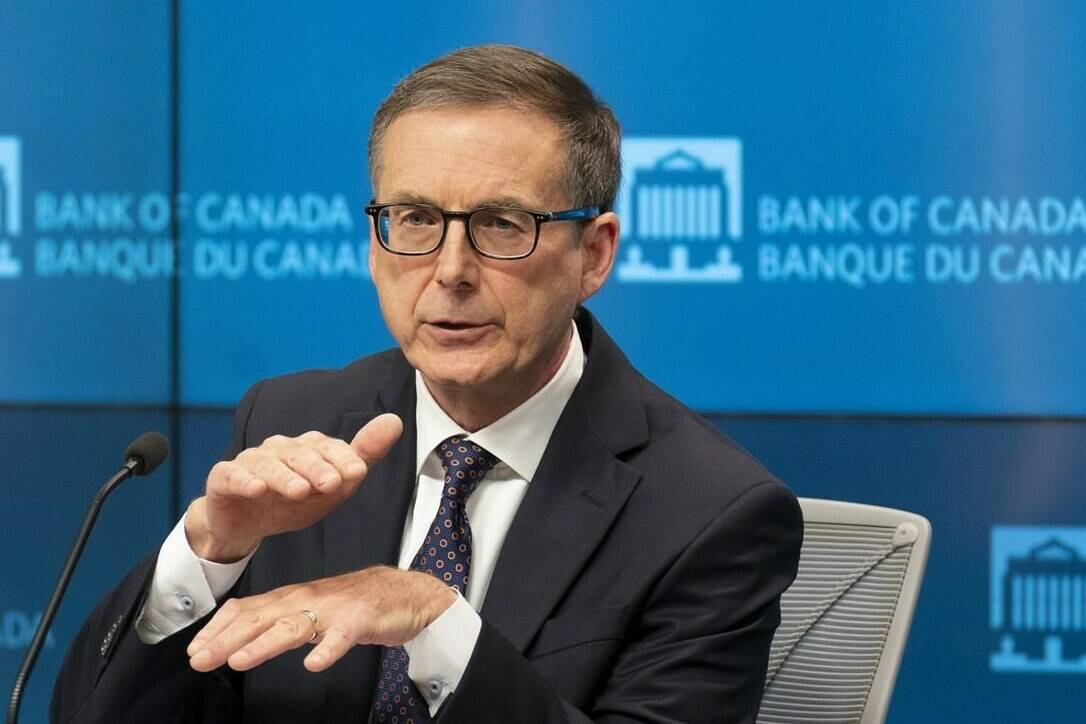 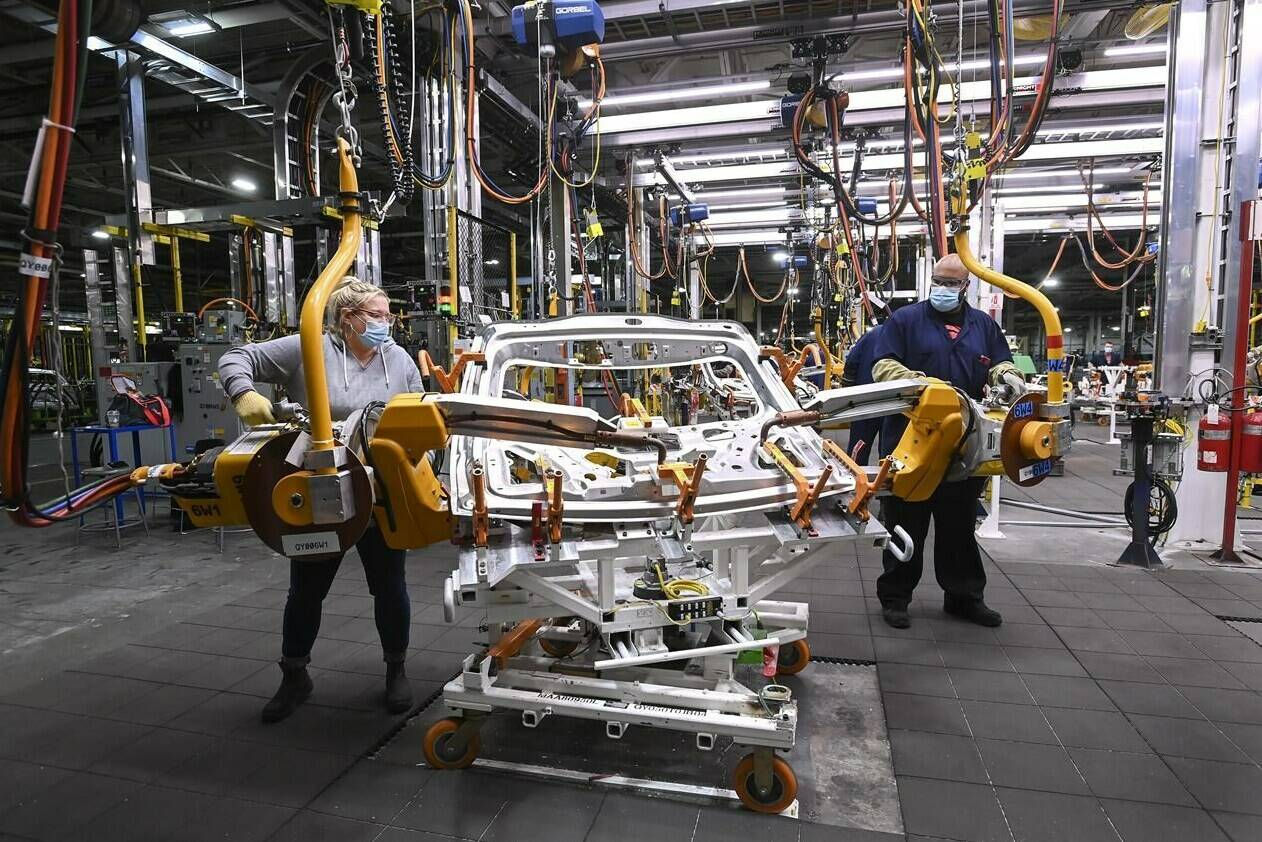 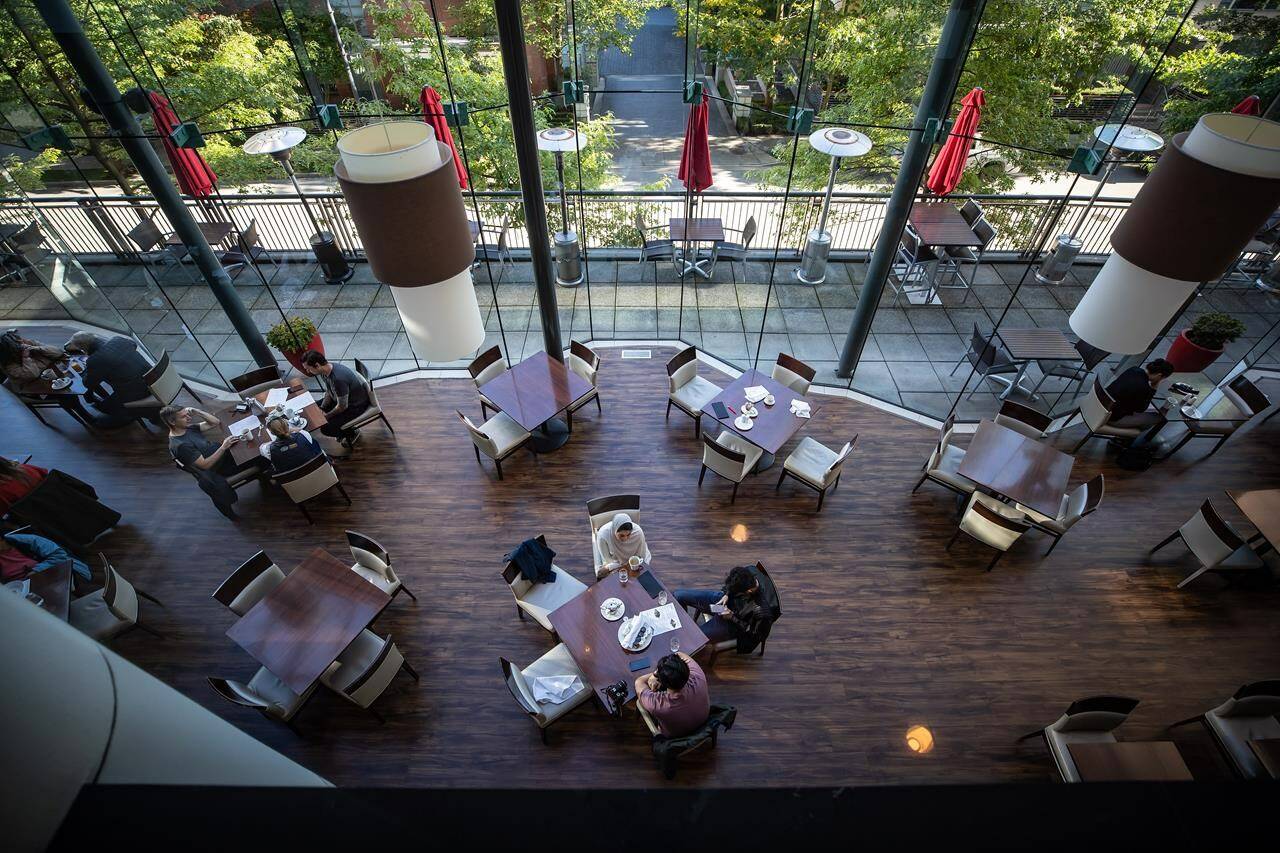 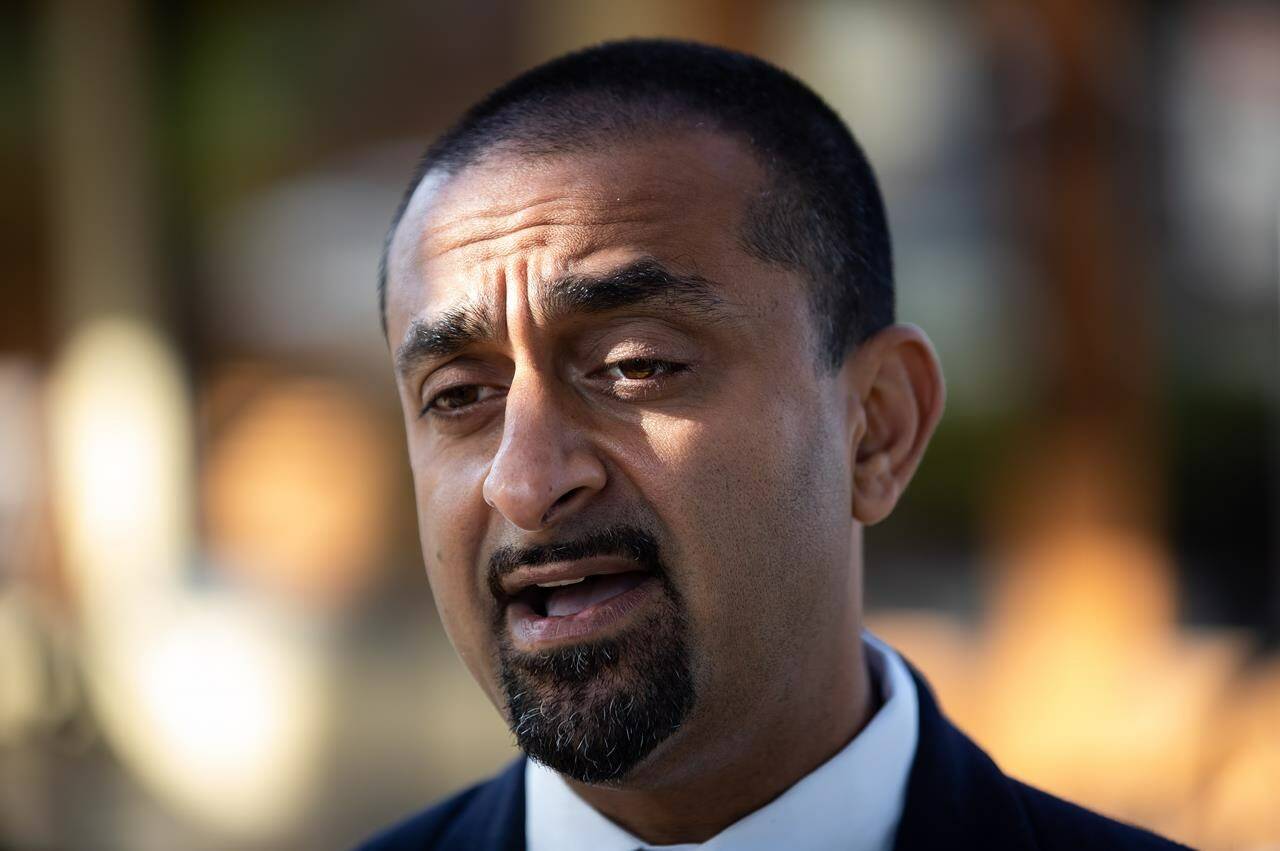 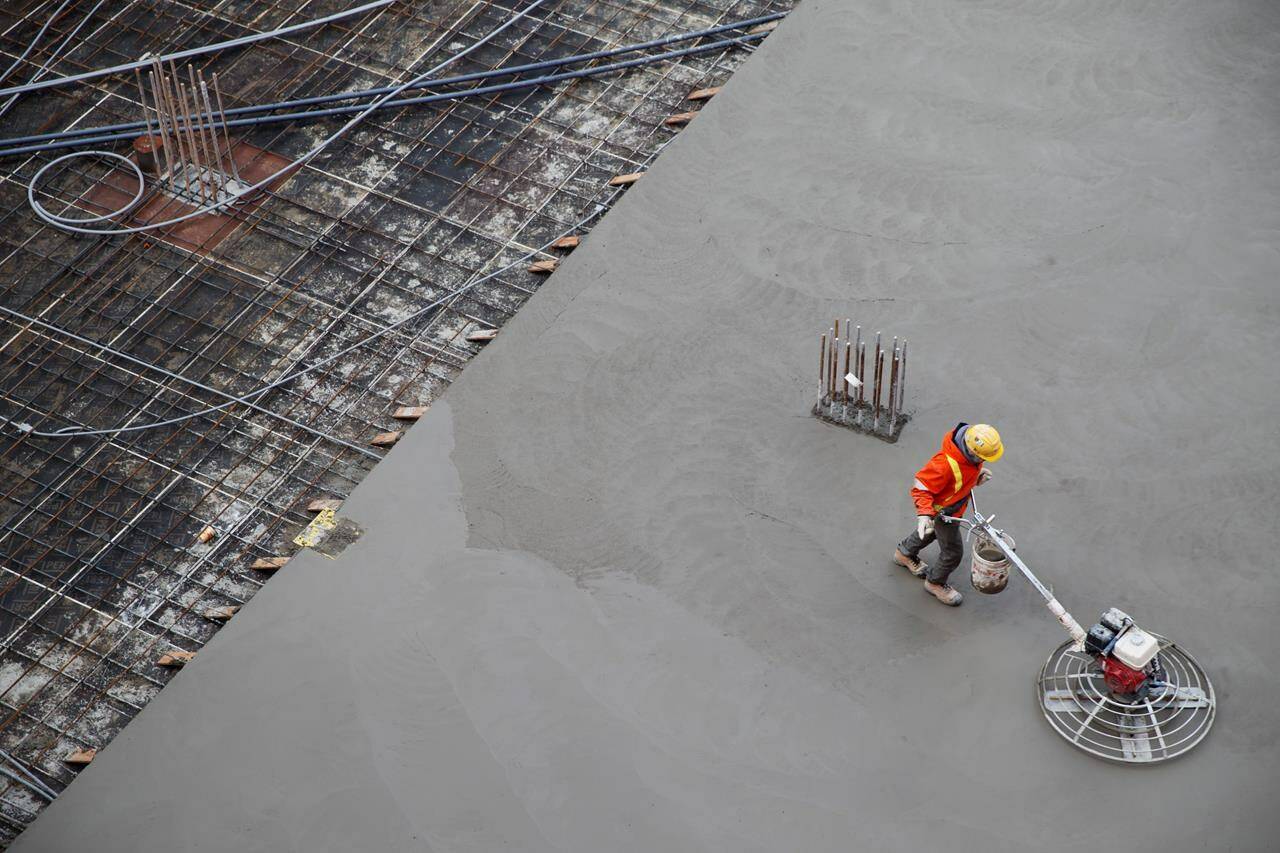 The country’s unemployment rate fell to 6.9 per cent 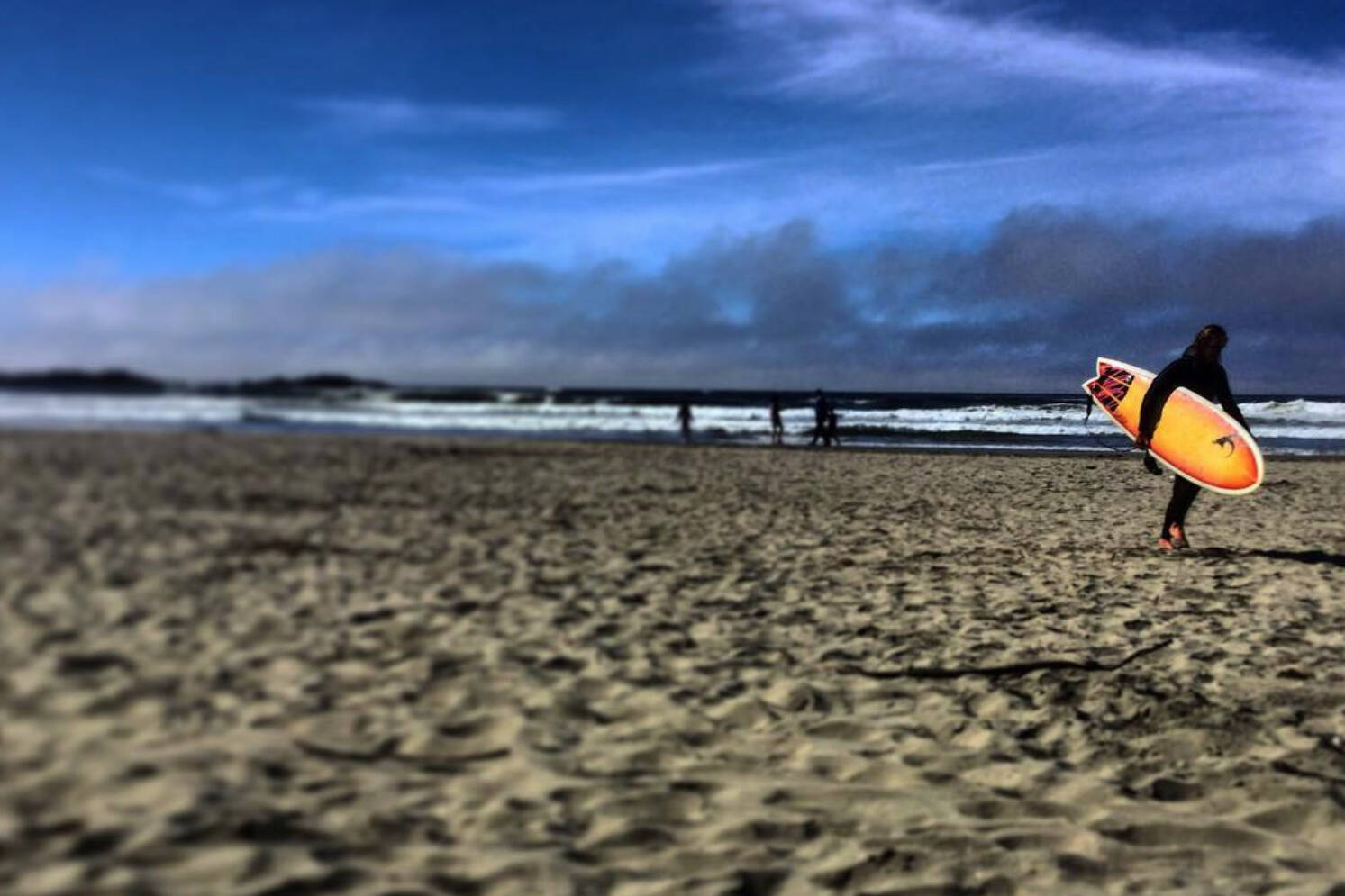 As visitors flood back into Tofino, business owners struggle to find people to serve them 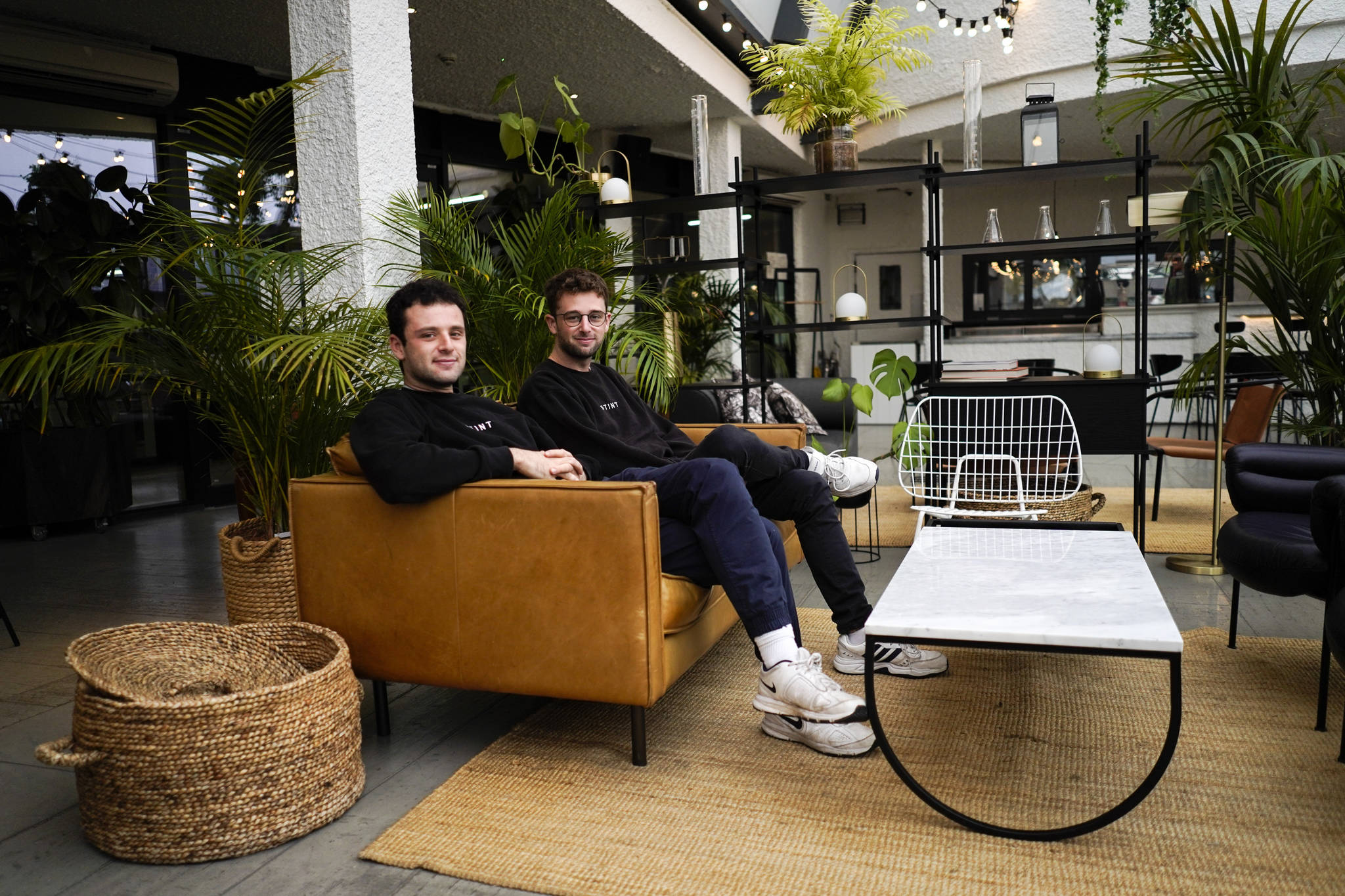 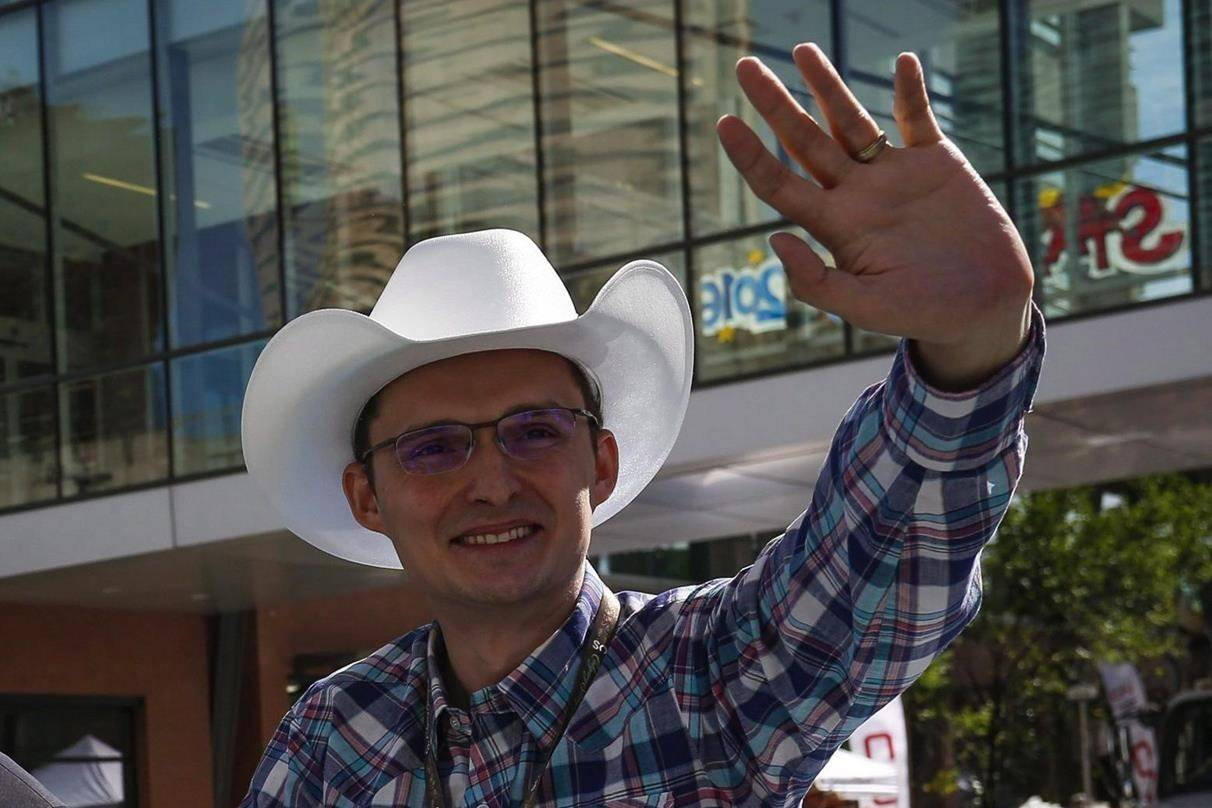 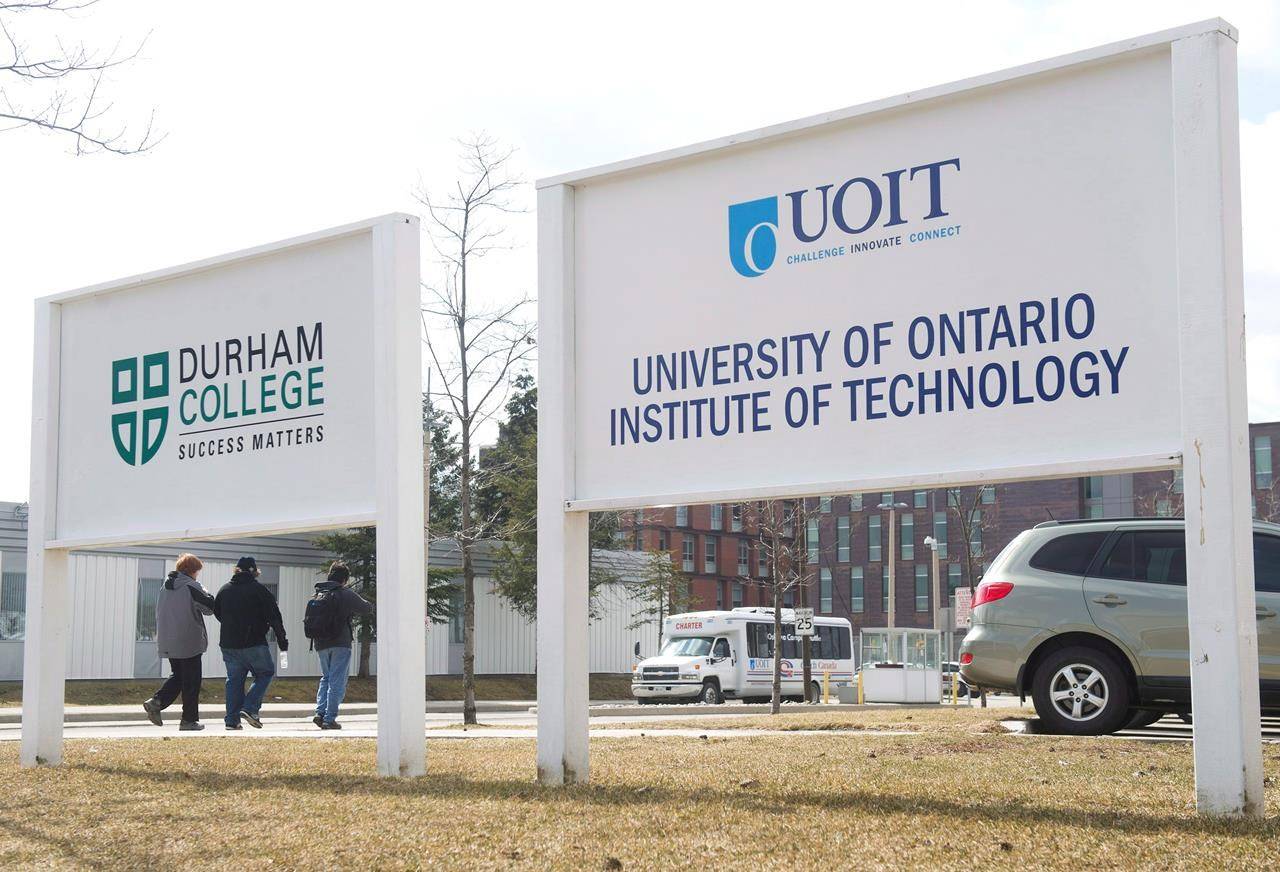 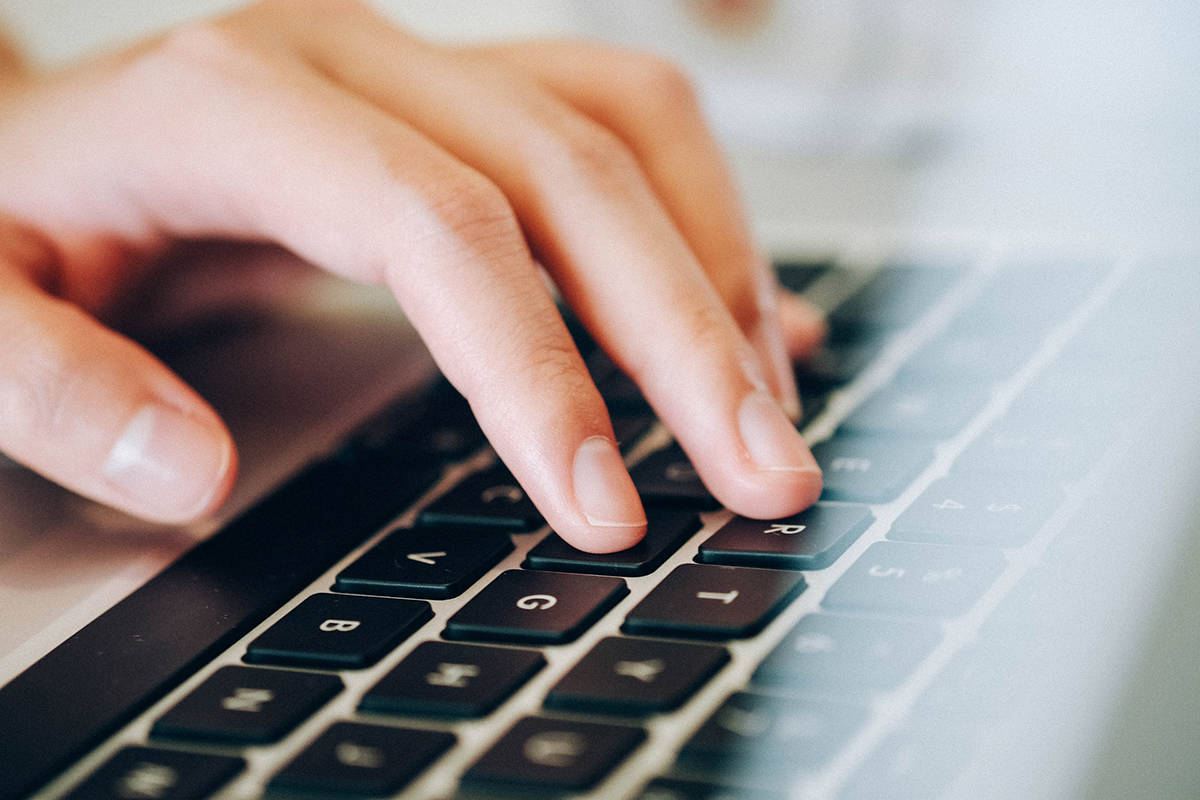 Unemployment rate falls in February to lowest since March 2020: StatsCan 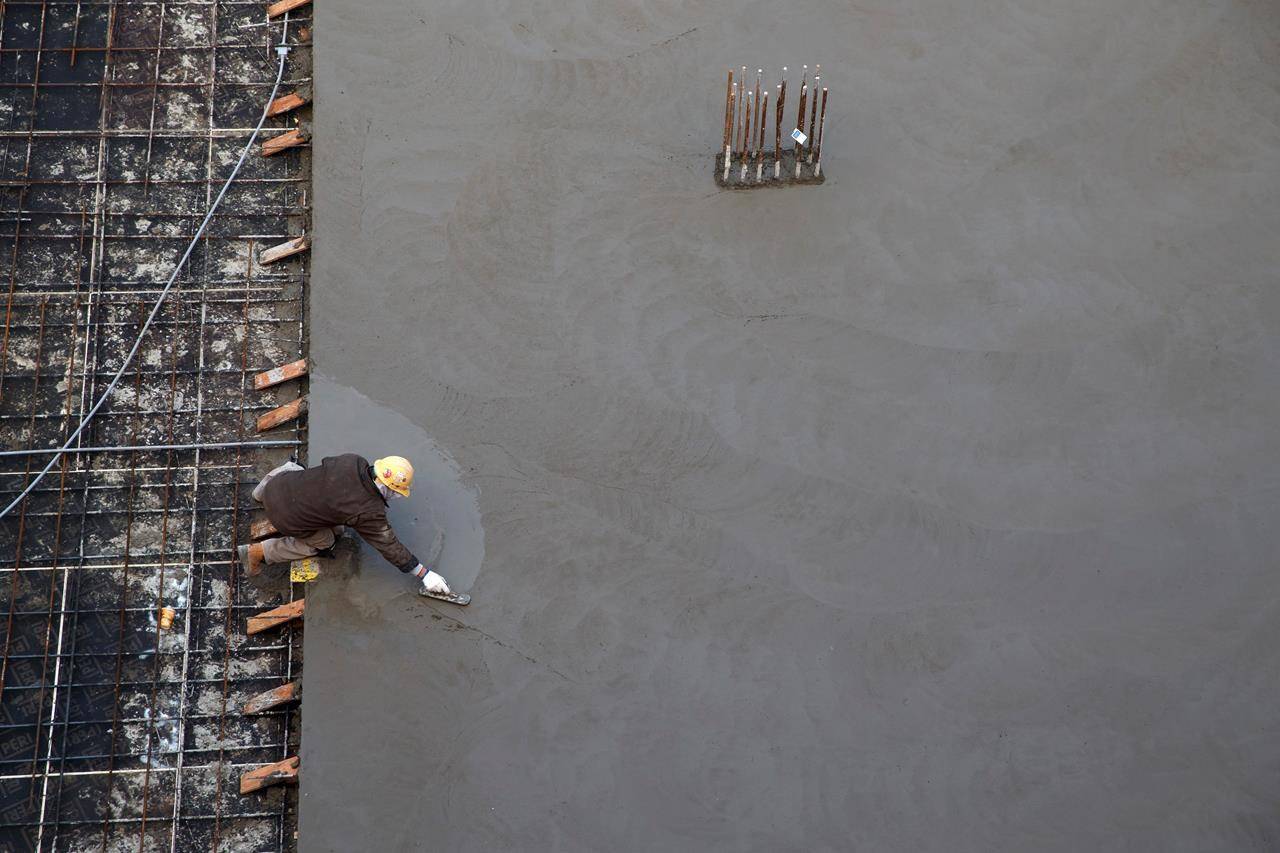 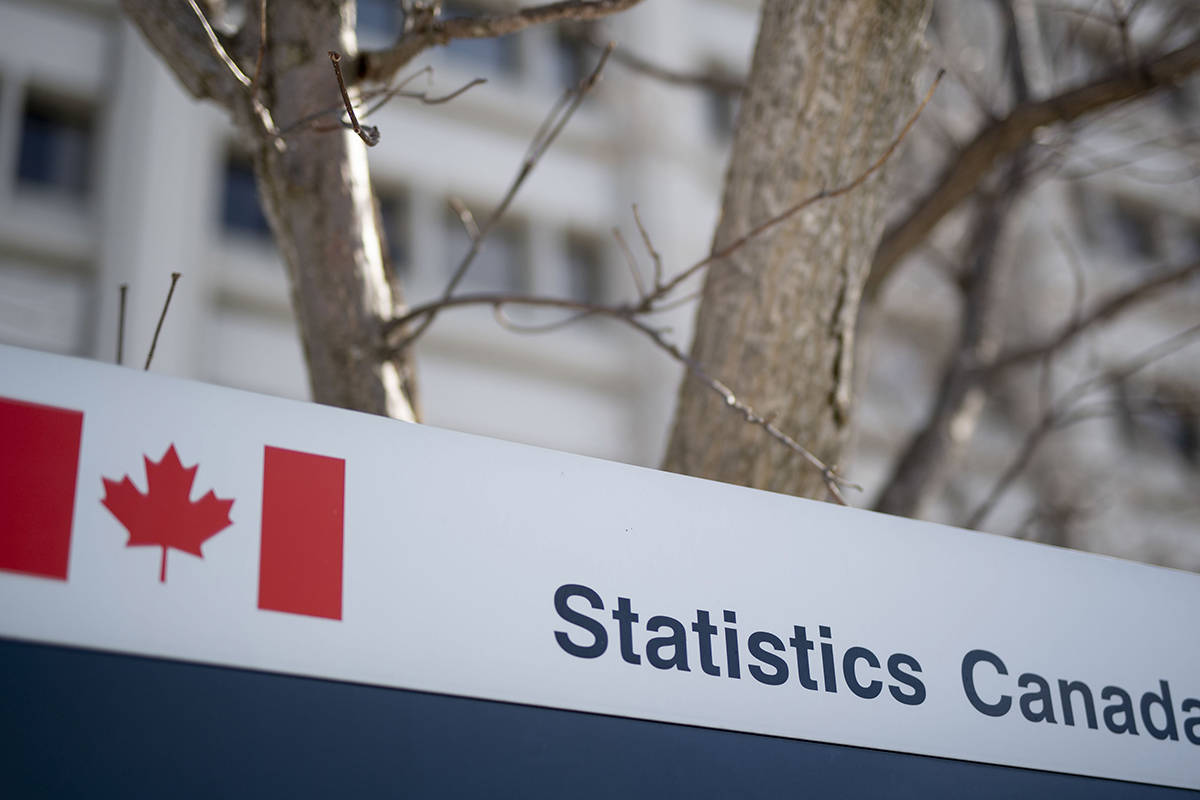 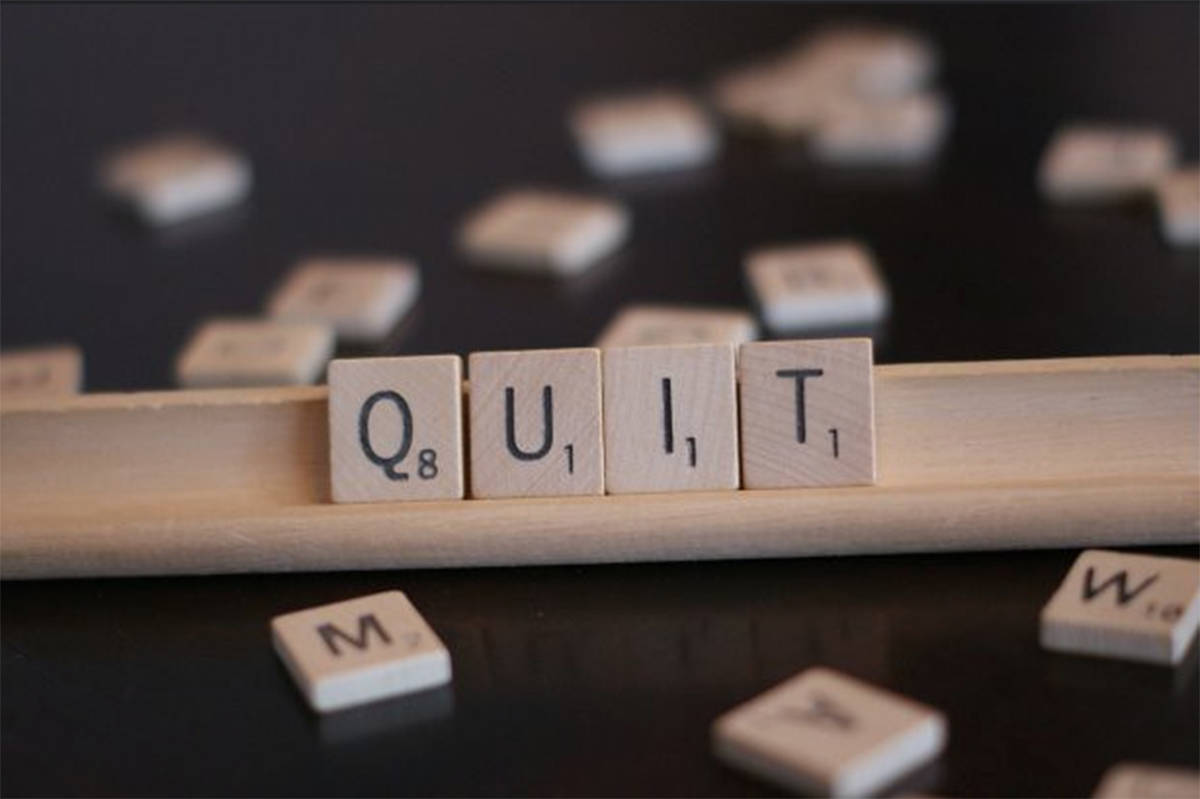 Jan. 31 is the most common day to quit your job 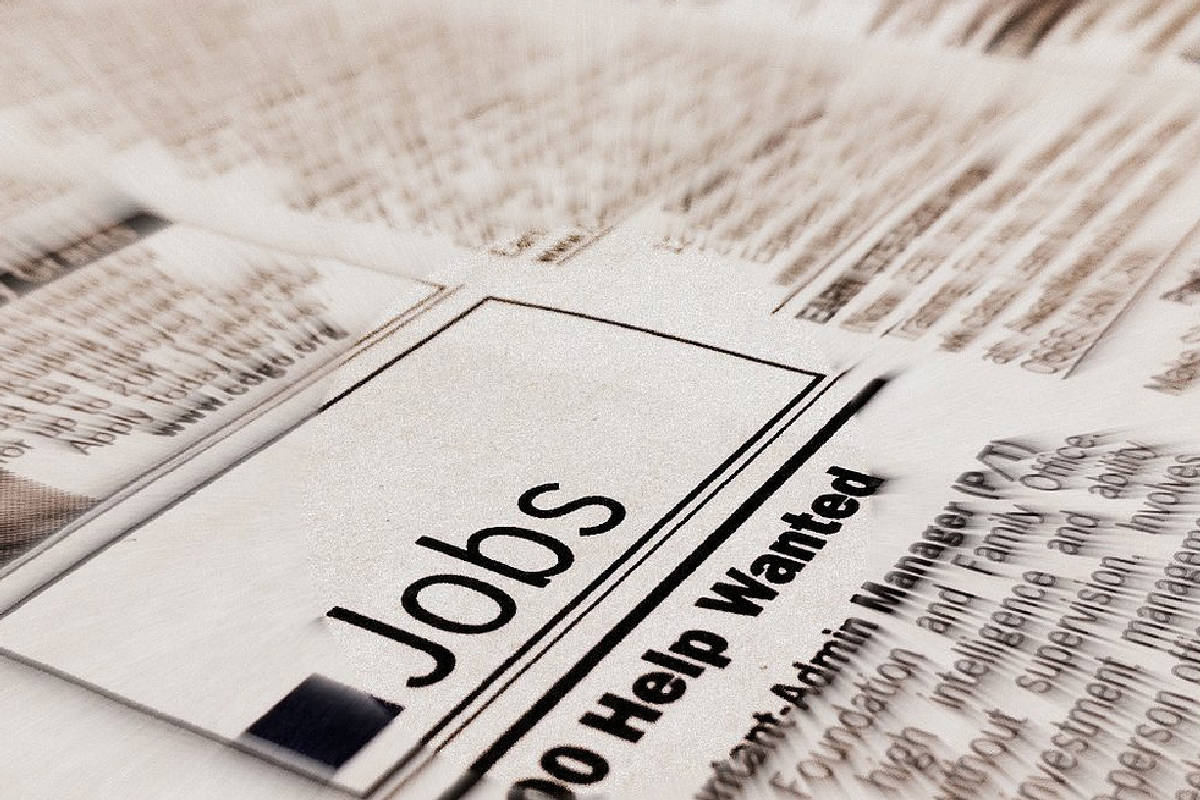 The want ads changed the course of many people’s lives 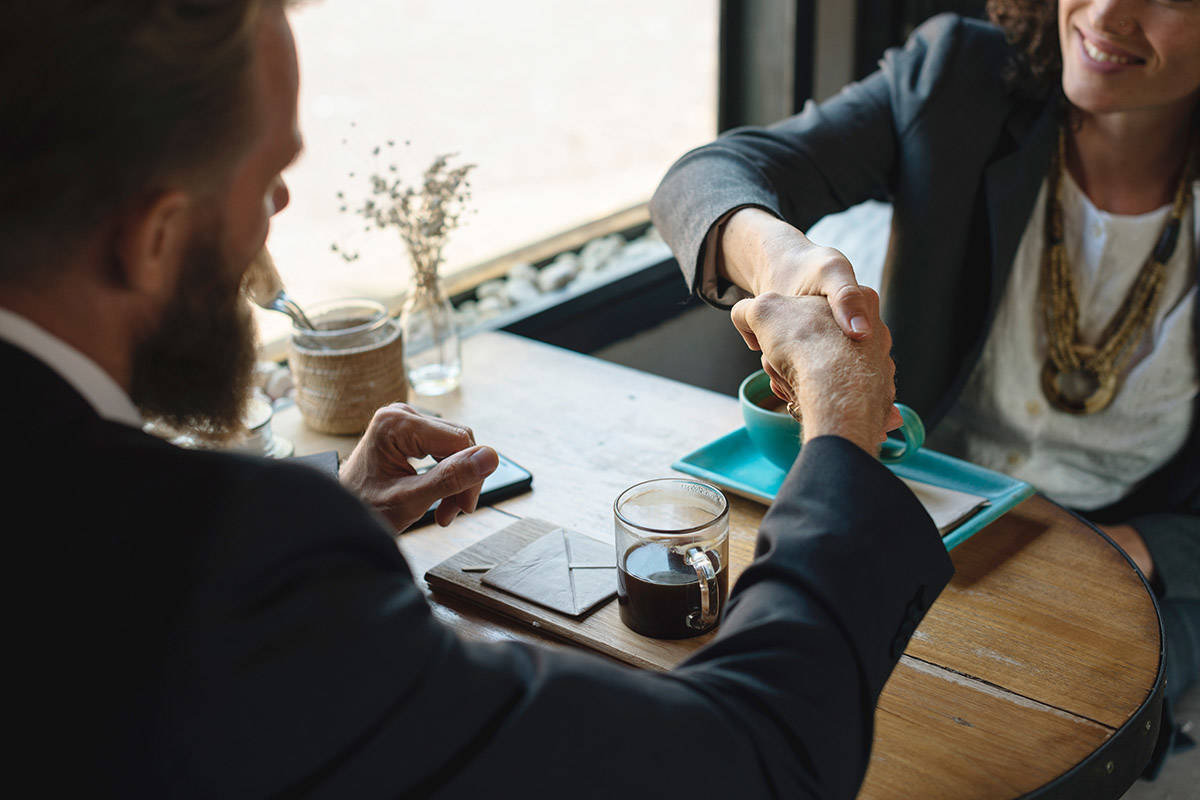