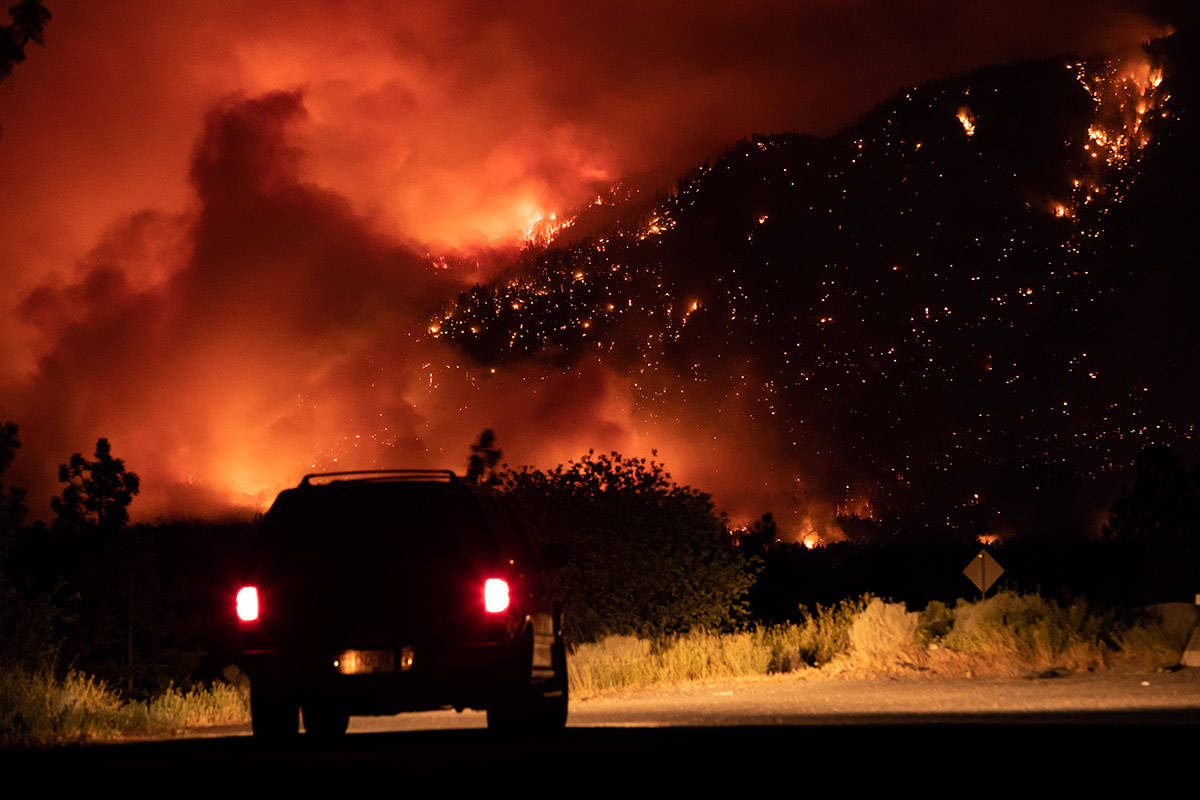 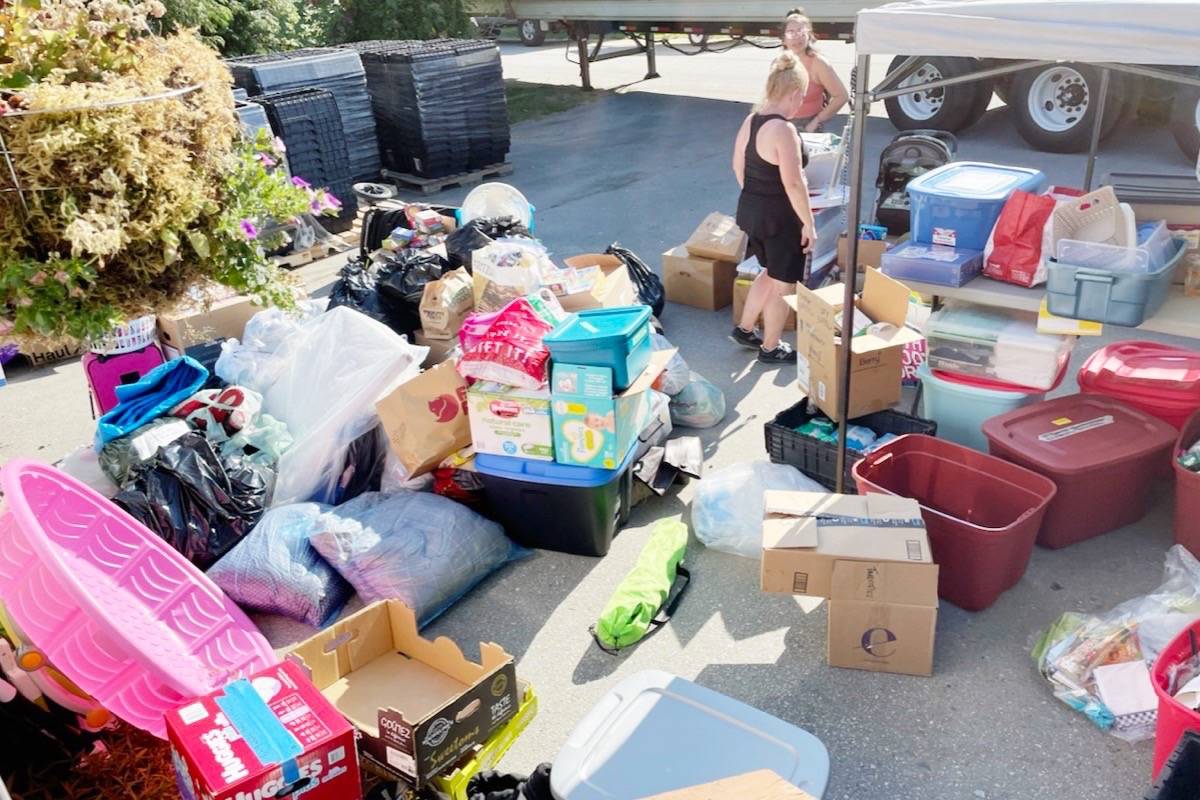 Donation dates for Saturday and Sunday 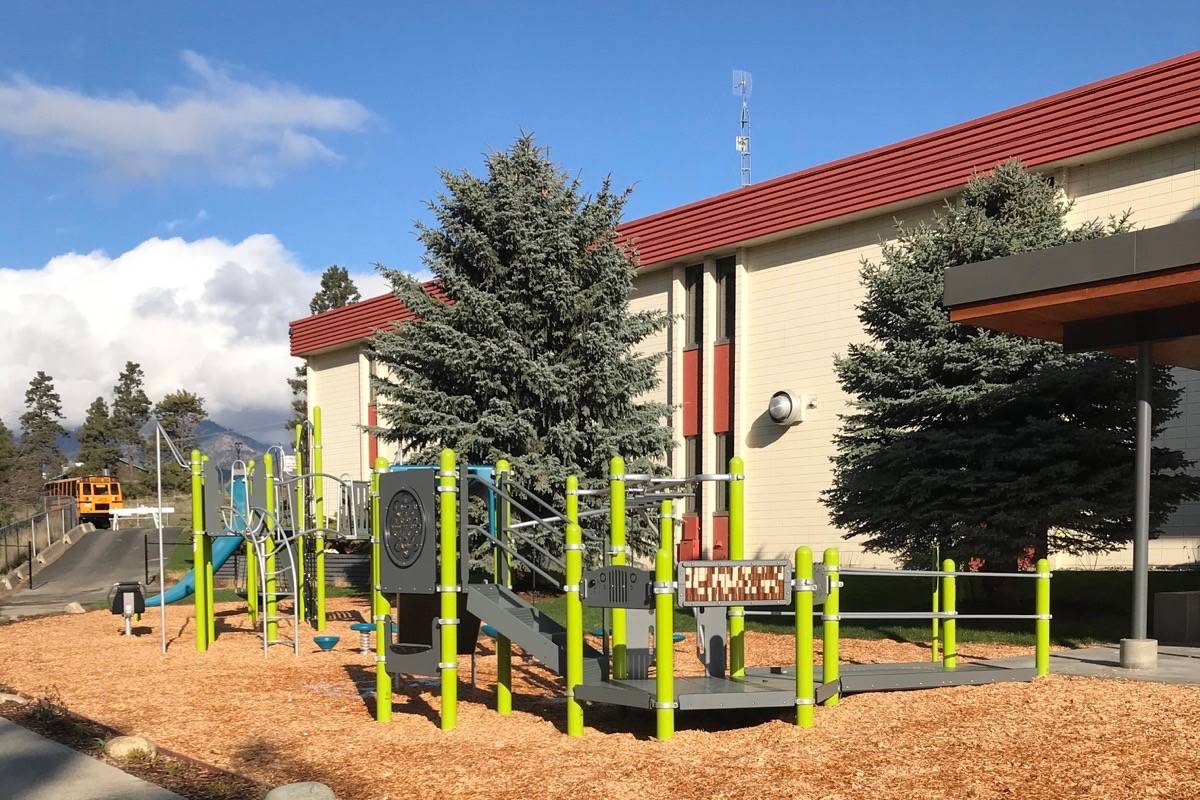 Recently renovated K–12 school did not burn, but former elementary school was lost 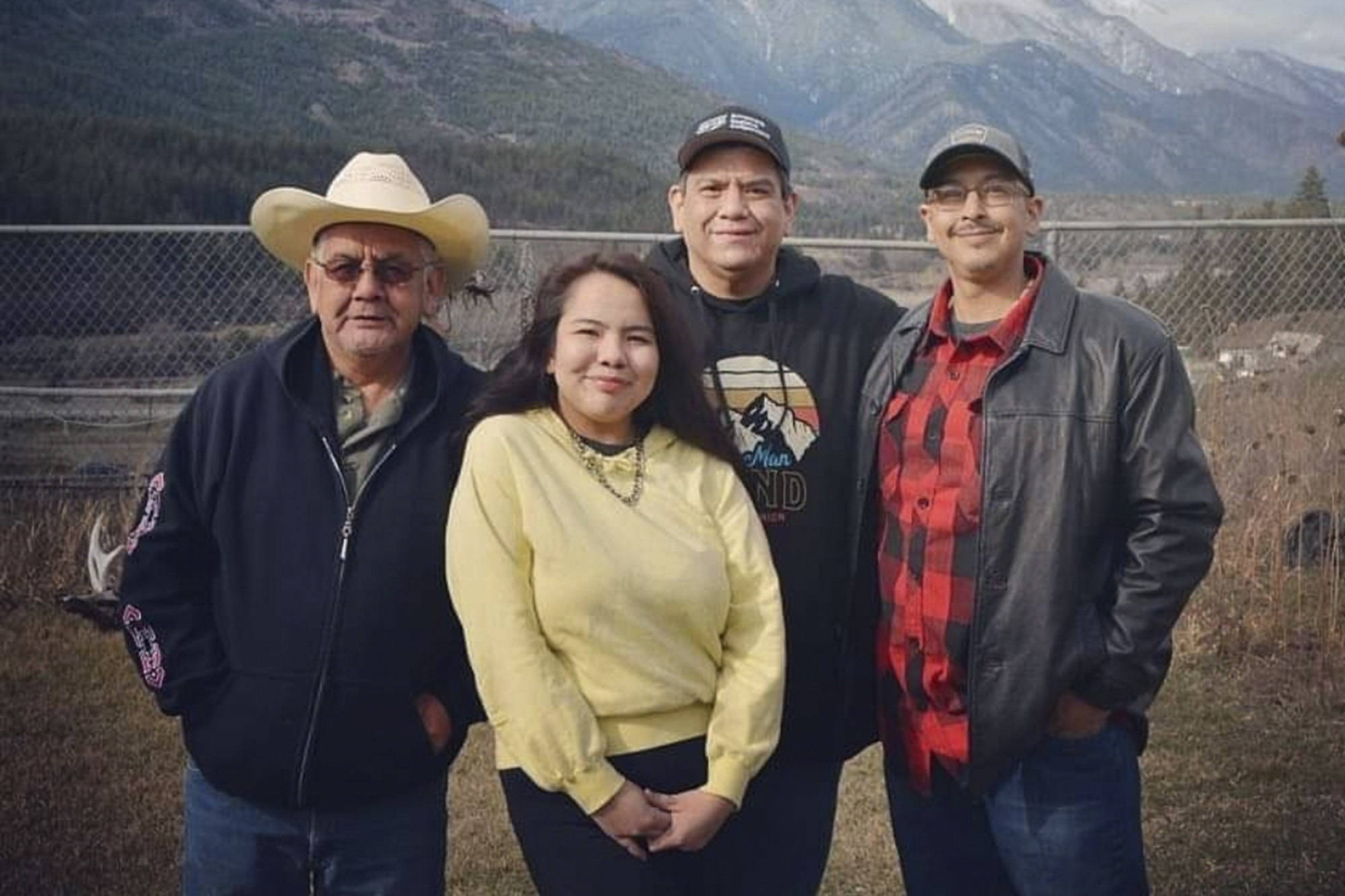 Homes of relatives, childhood friends, possibly his own family’s home, struck by fire 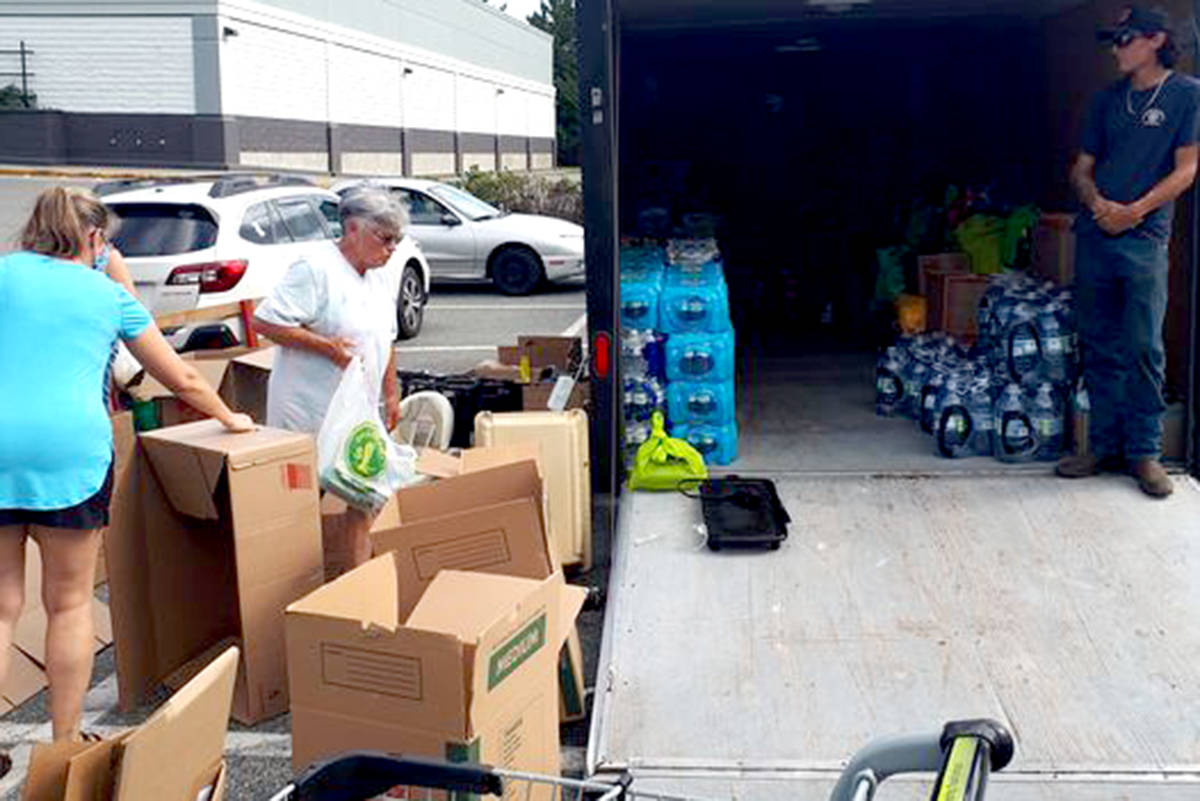 People can bring toiletries, pet food, and other items to black trailer until 5 p.m. 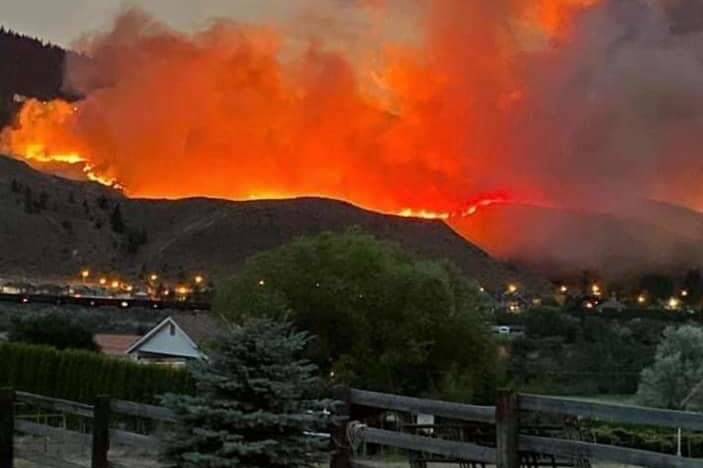 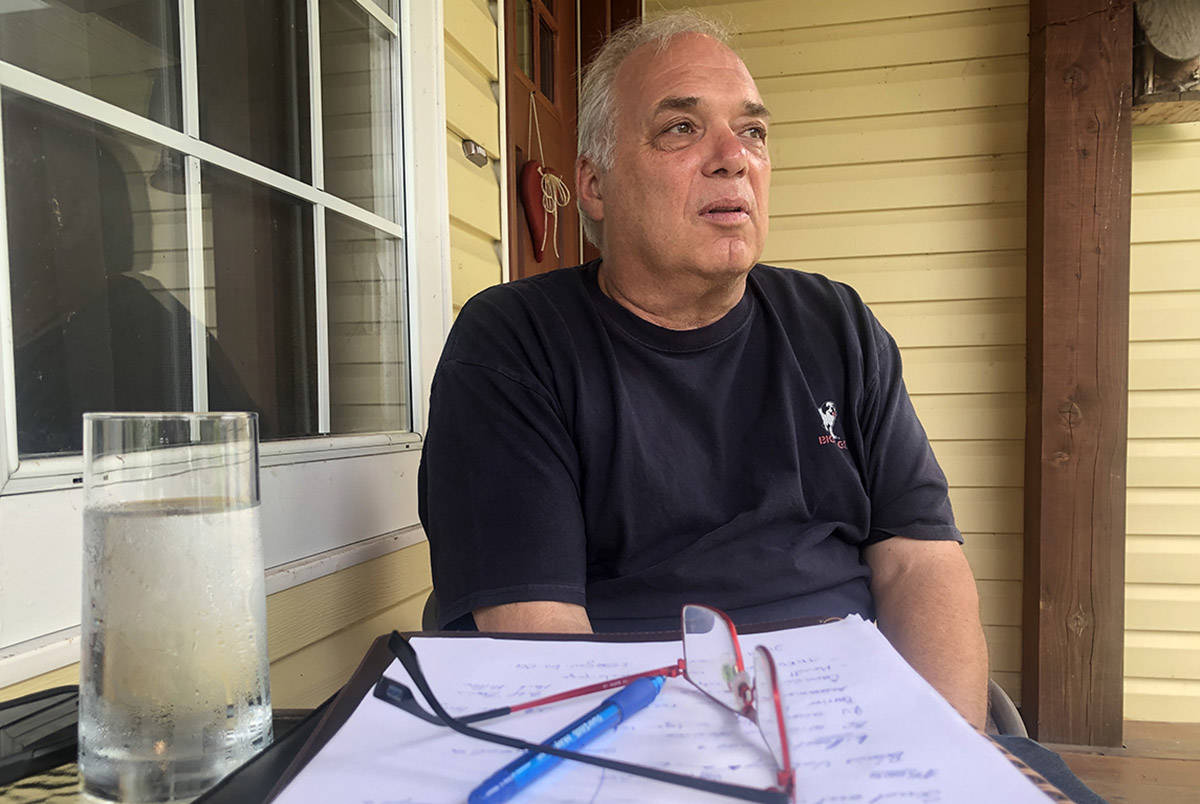 From smoke to devastation: 23 minutes in Lytton 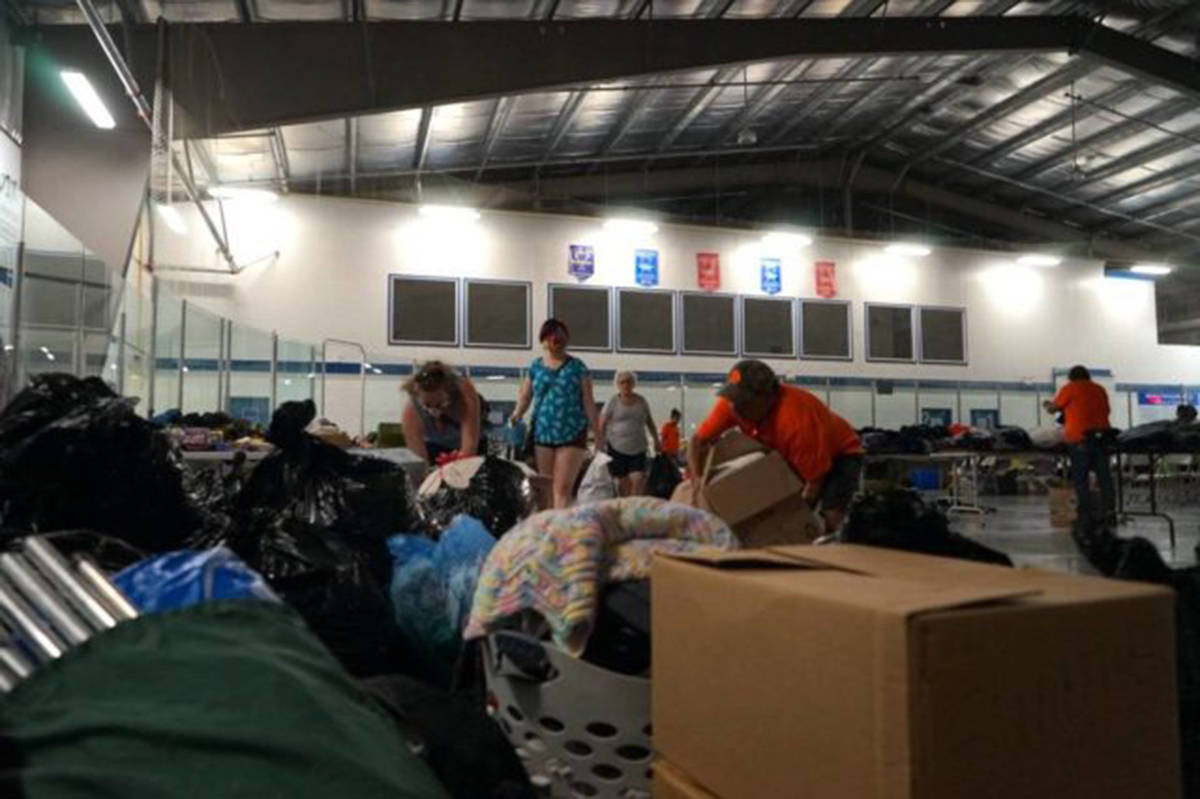 Tourism Langley is opening their doors, July 2 and 5, and accepting donations after devastating fire 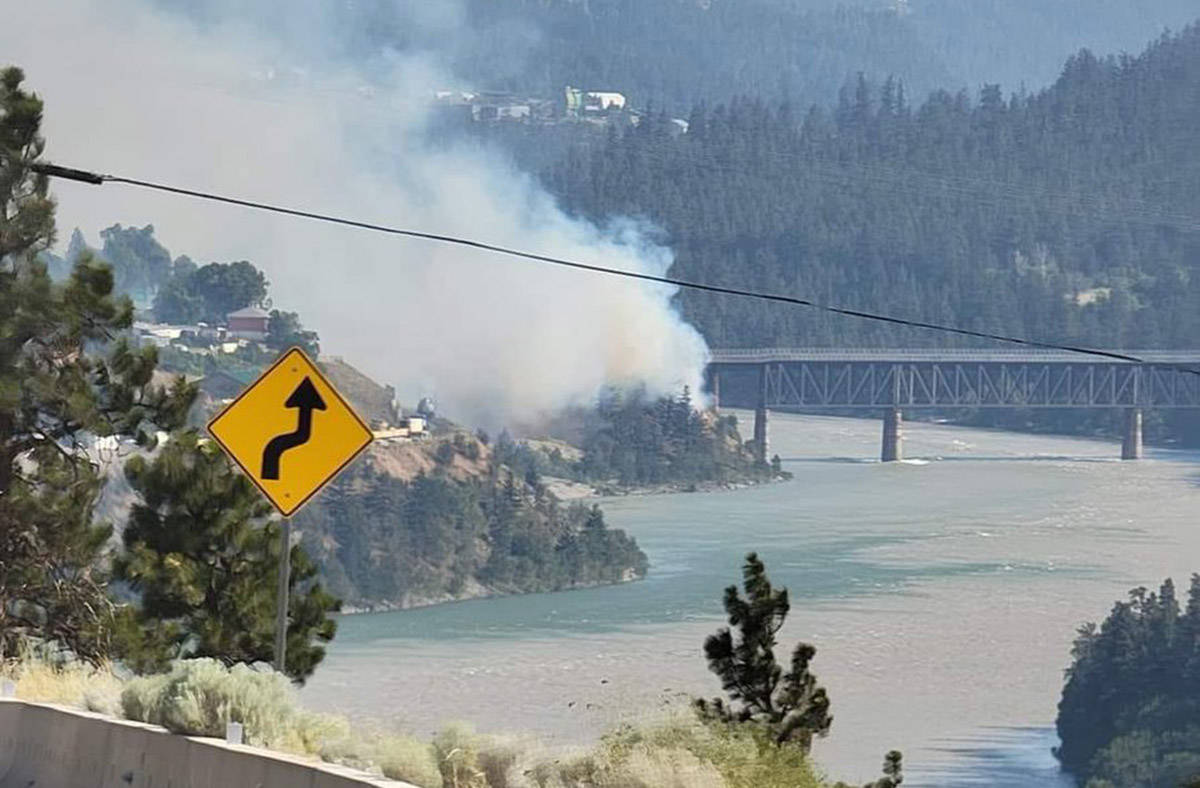 Cause of growing Lytton fire under investigation, Horgan commits to rebuild 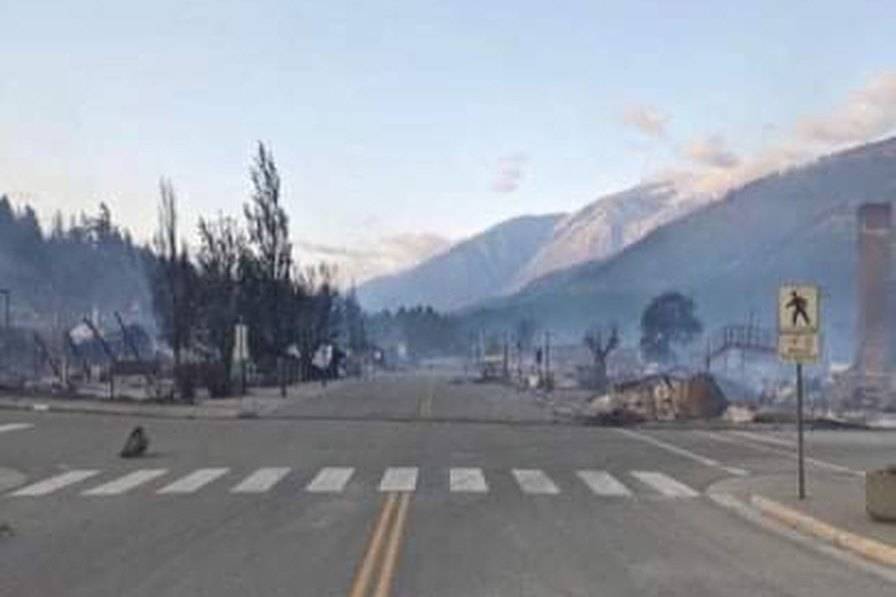 Some injuries have been reported, as well as significant destruction to 90% of village 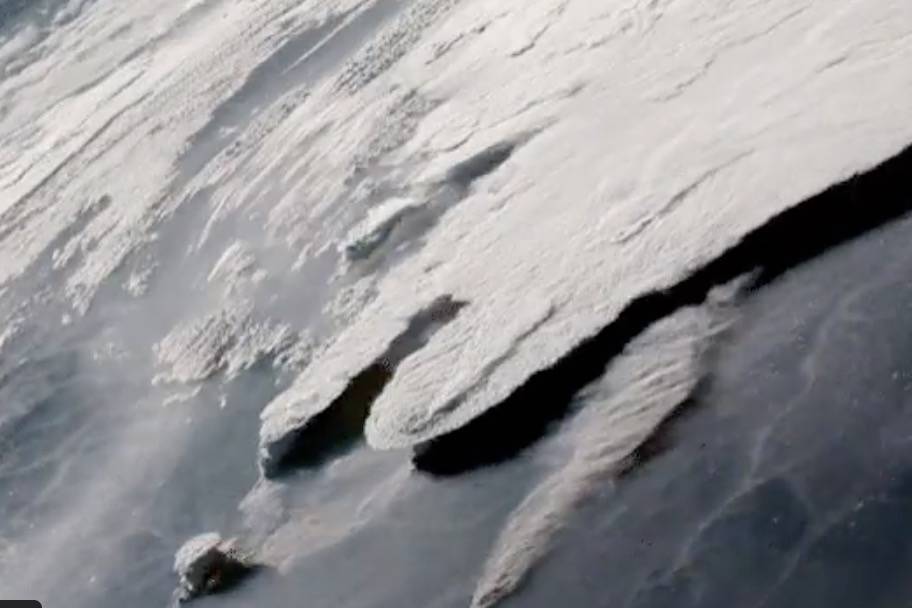 FROM THE SKY: Pyrocumulonimbus plumes – aka extreme stormy clouds – forming over B.C. wildfires 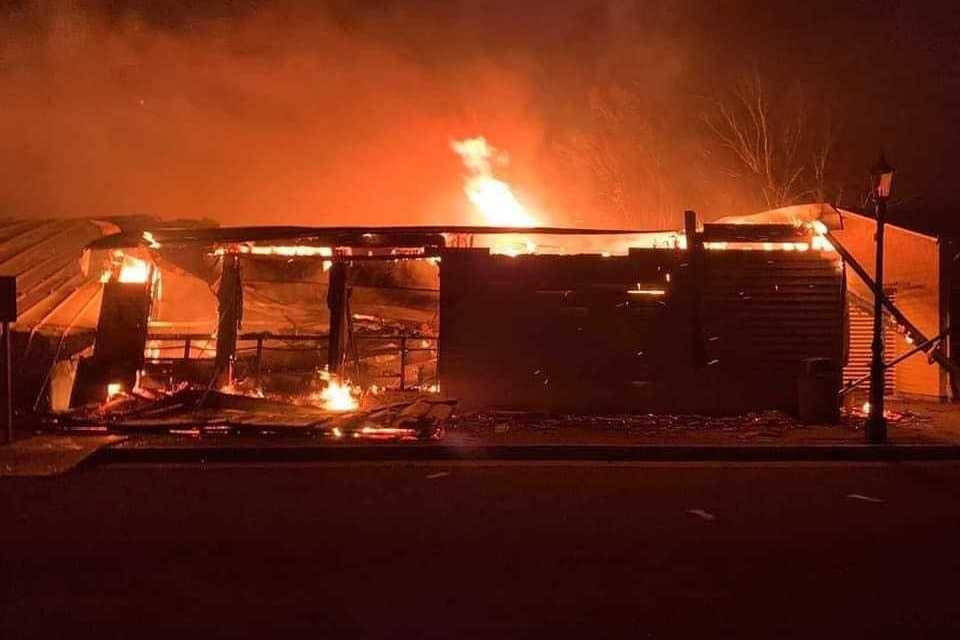 THE LATEST: 90% of Lytton destroyed in wildfire, injuries reported

The total destruction from the blaze remains unknown 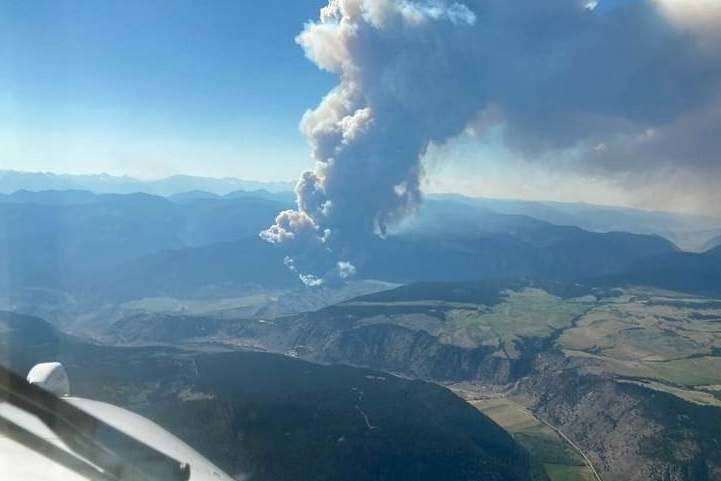 78 wildfires burning in the province. Here’s what we know 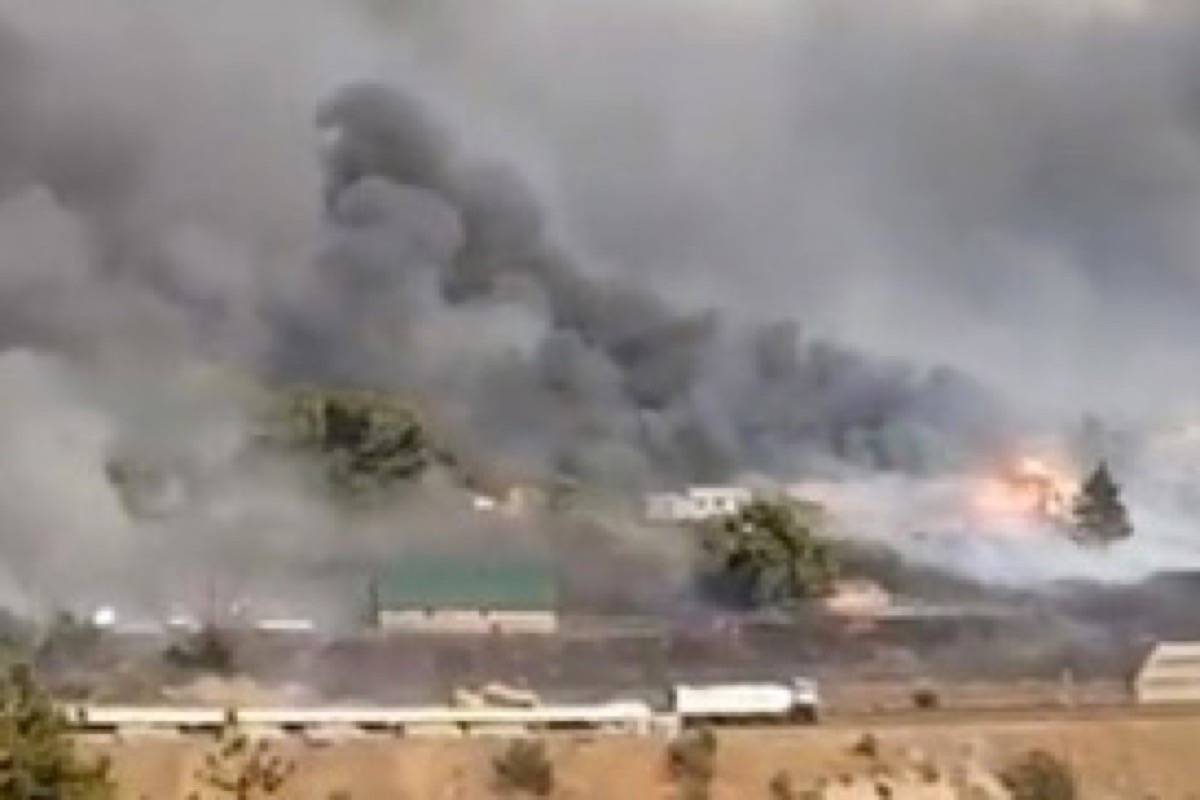 BREAKING: Footage shows homes, buildings up in flames as wildfire races through Lytton