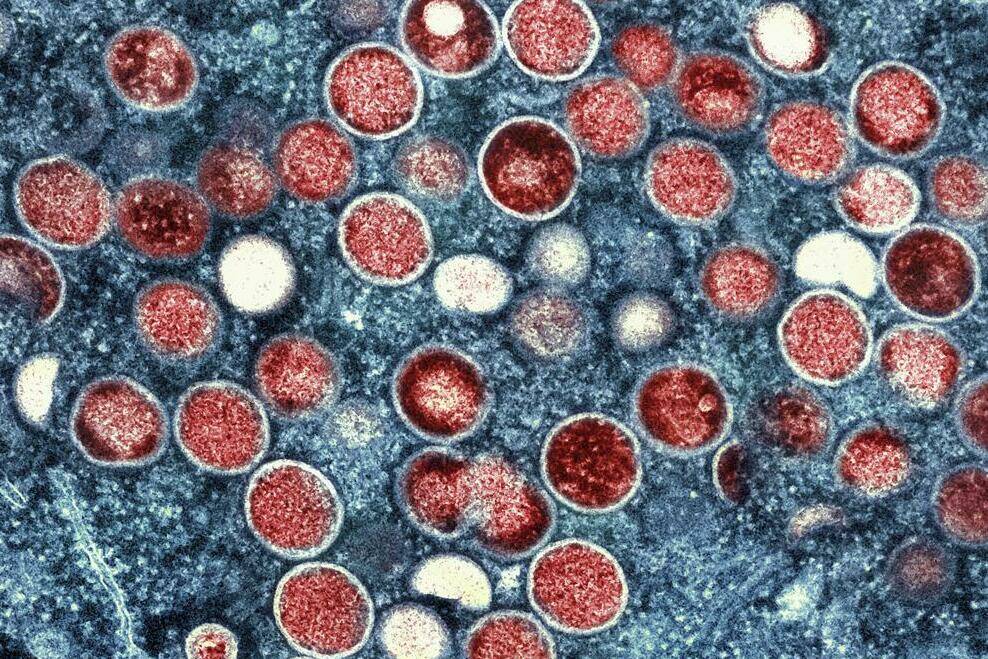 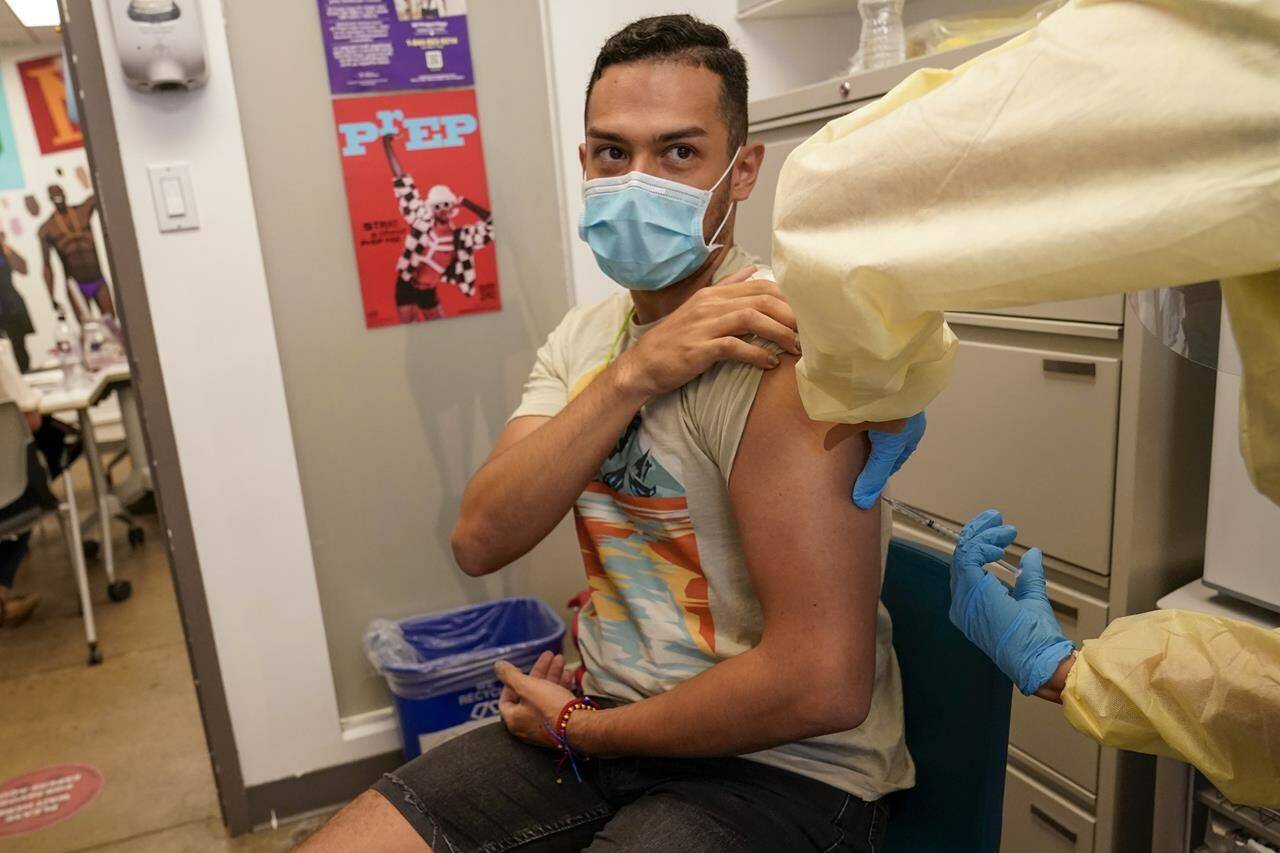 More than 45,000 monkeypox cases reported in 98 countries since late April 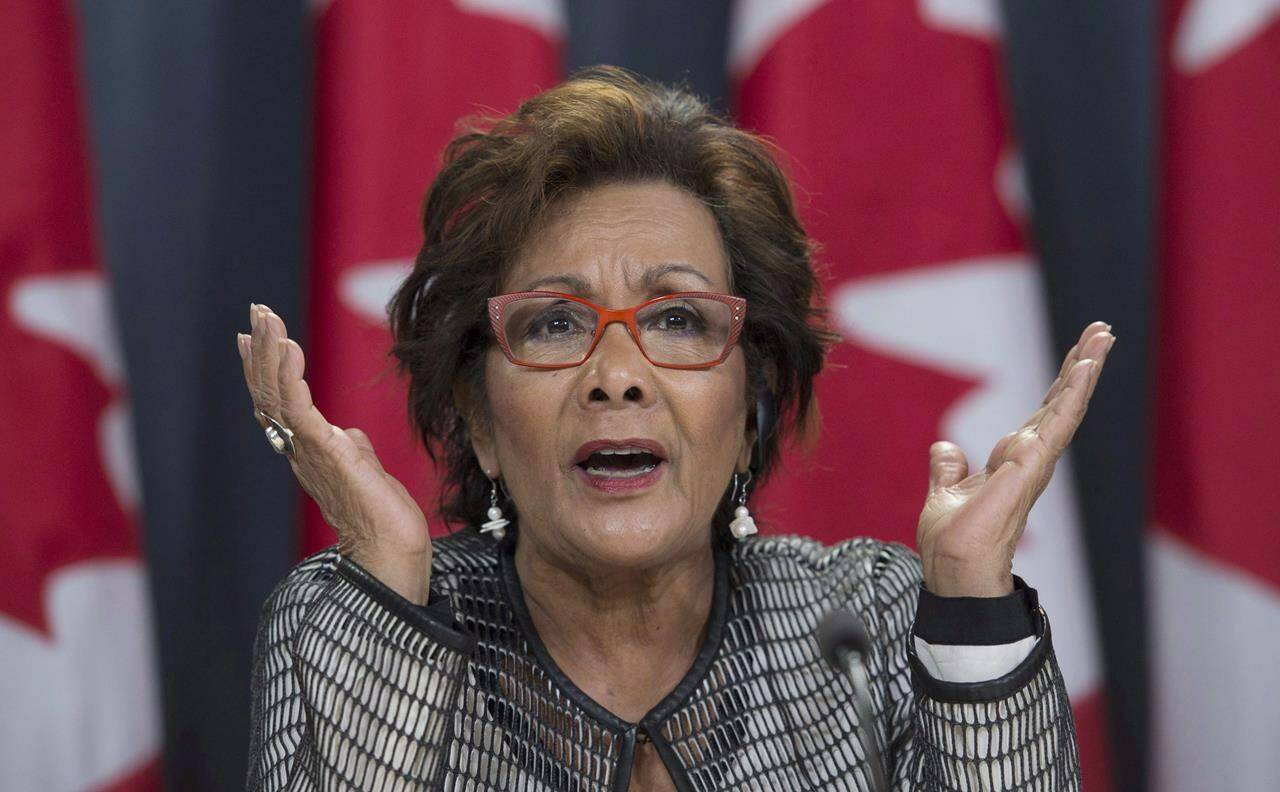 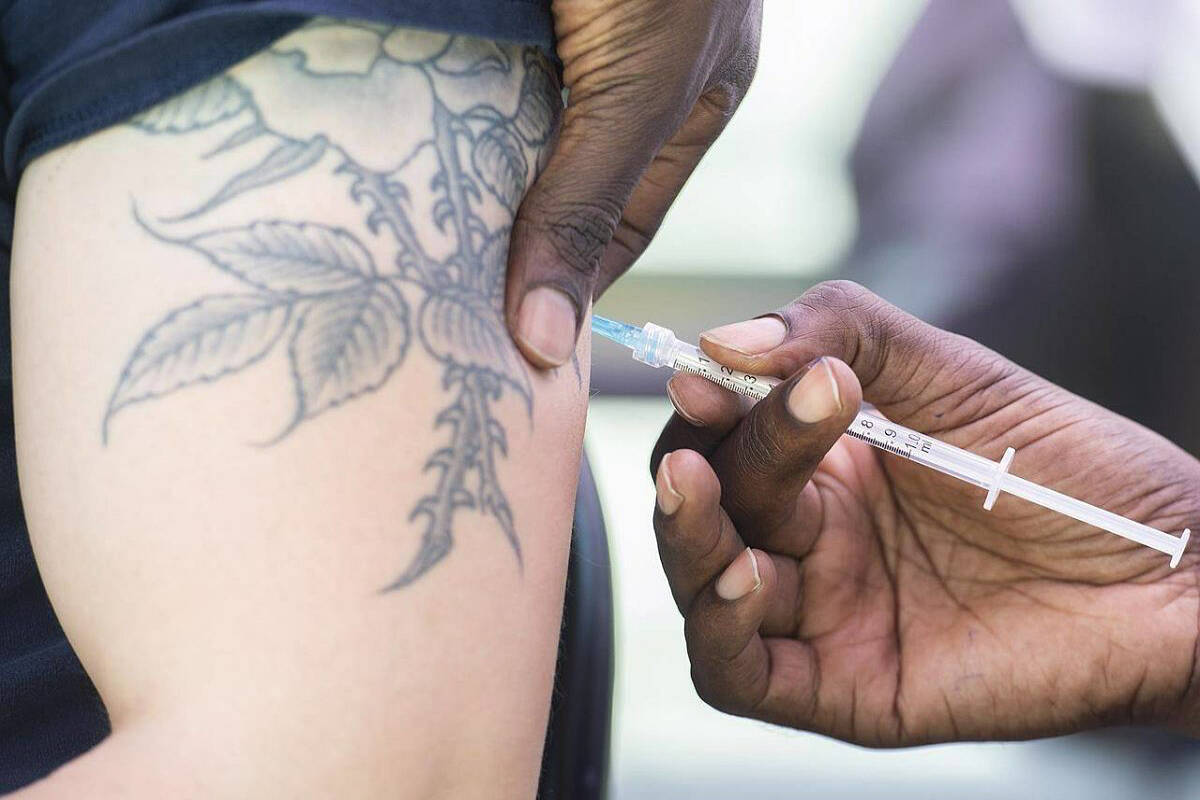 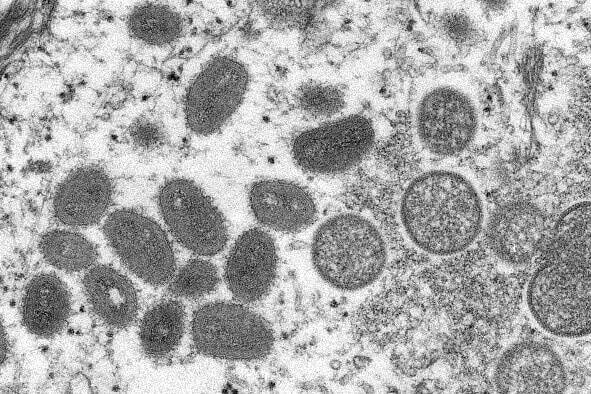 IN OUR VIEW: Monkeypox vaccine secrecy is harmful

Why does the federal government have to play games with information about vaccines? 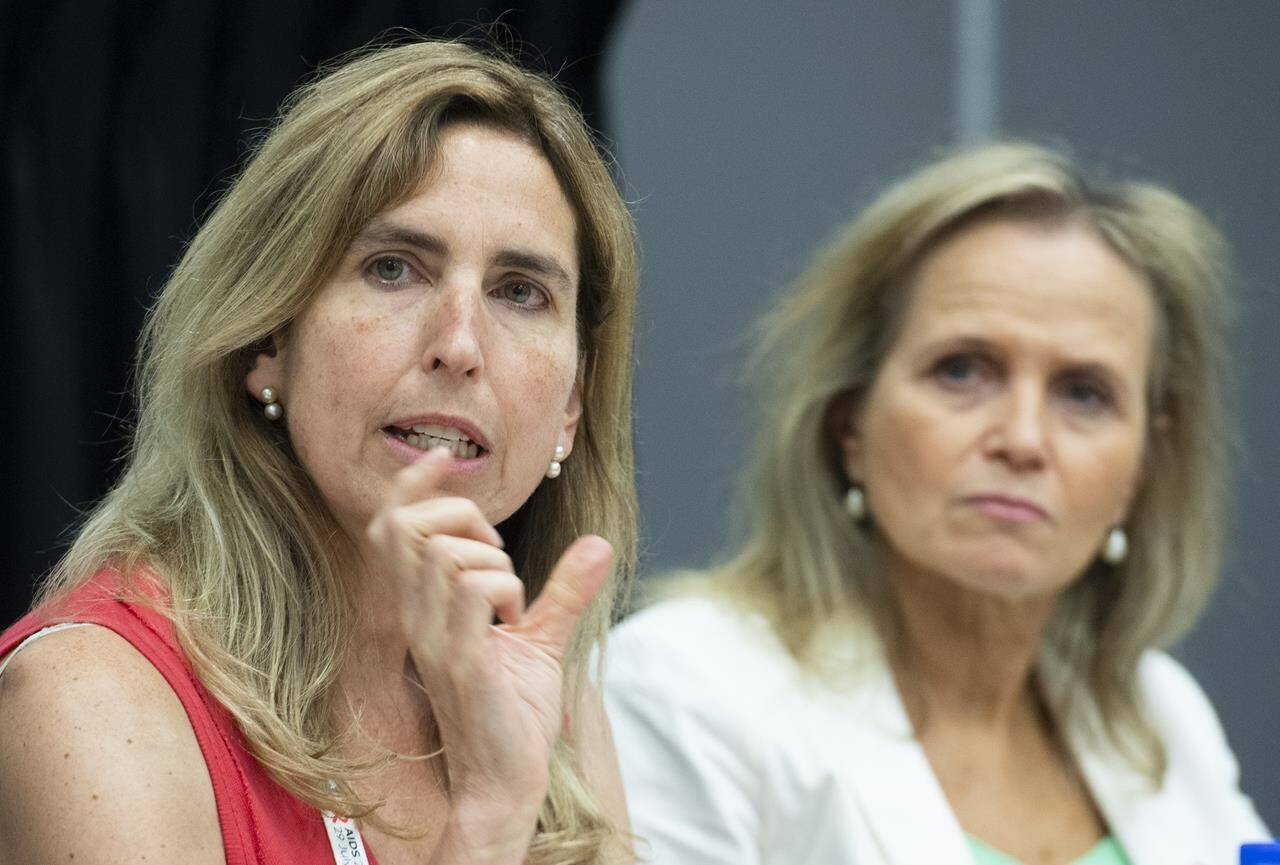 Monkeypox: Experts at AIDS conference say the current global response is not enough 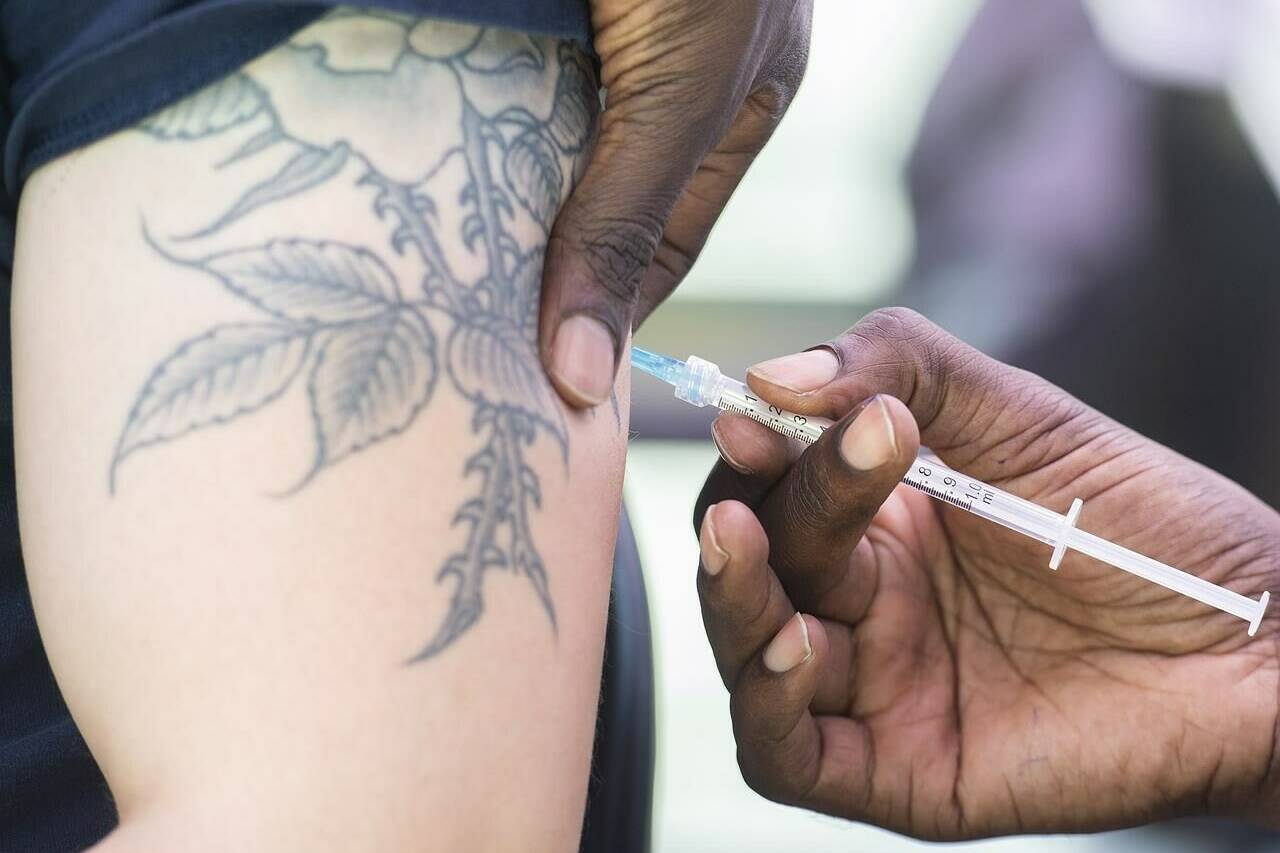 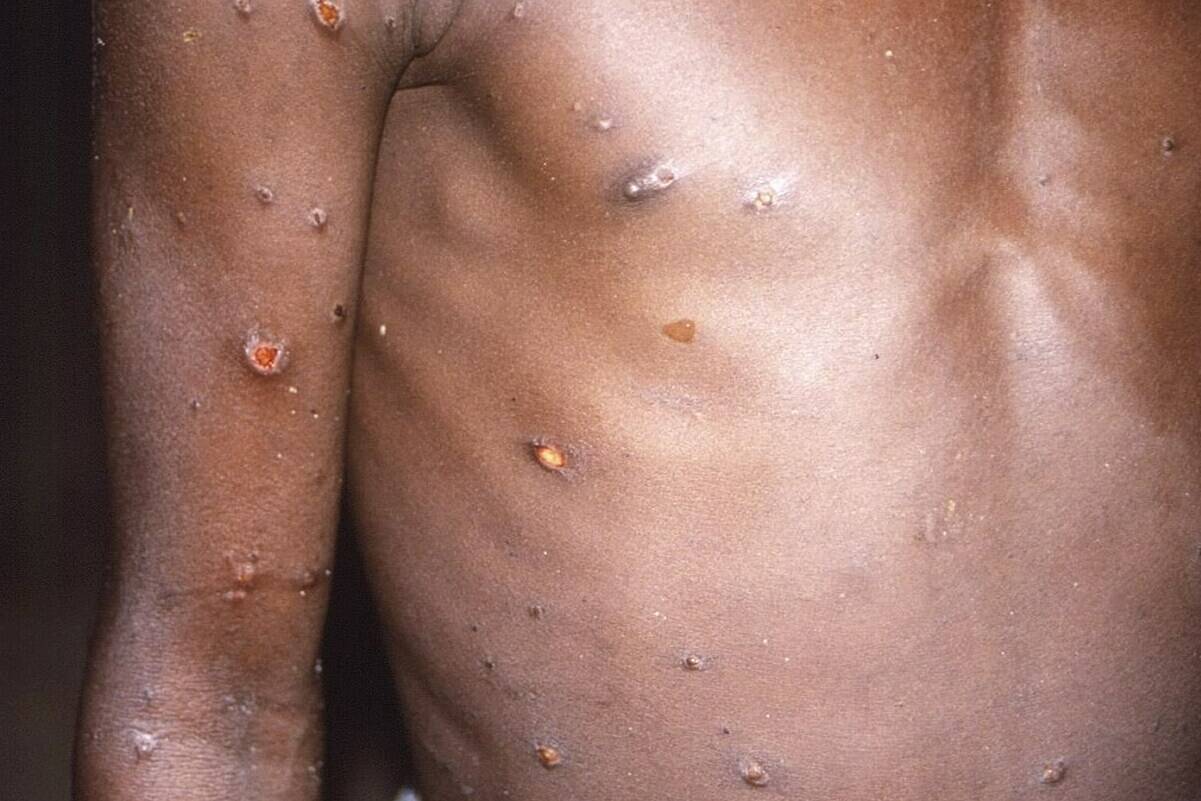 WHO panel: Monkeypox not a global emergency ‘at this stage’

An “intense” response to control its spread is necessary however, the panel said 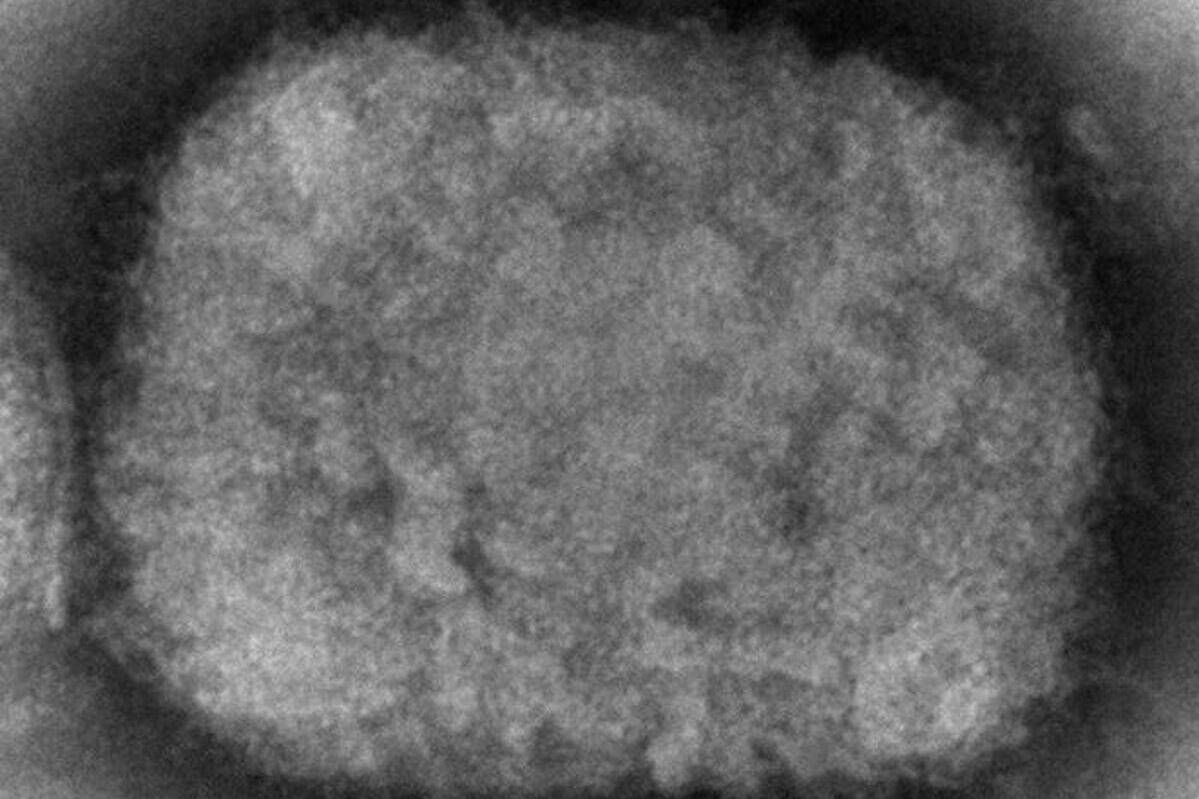 This marks the first case of the disease in the province, adding to the 77 confirmed cases across the country

Are we really going to do this again? Really? 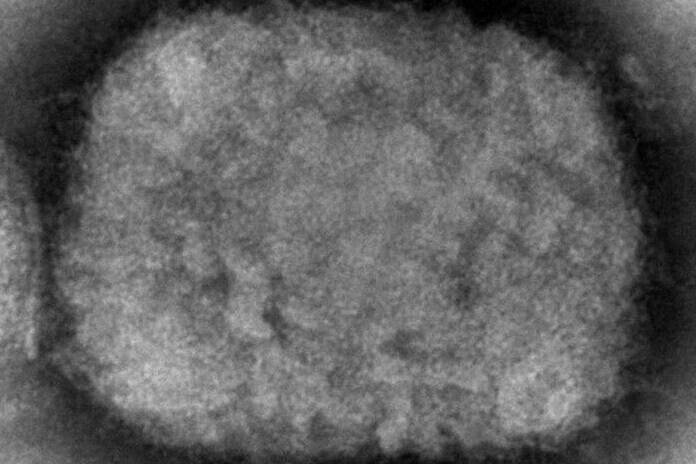