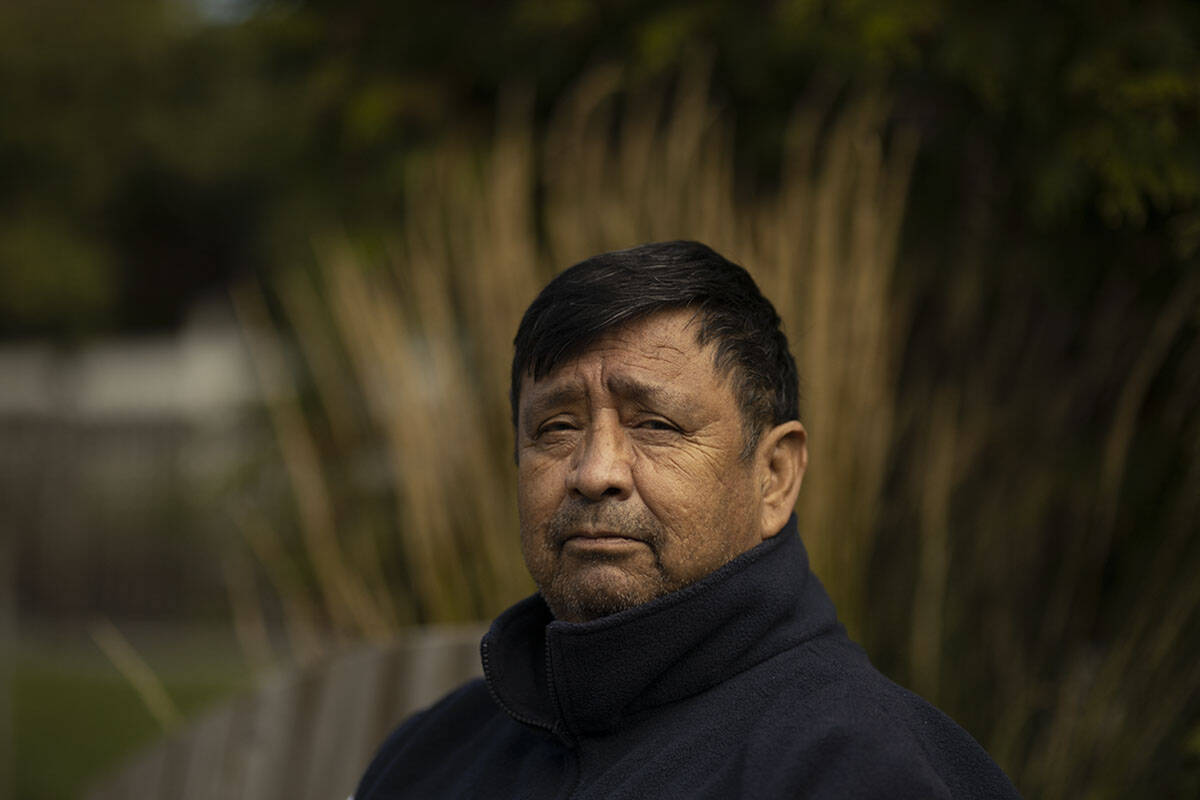 ‘It has to be heard’: Nanaimo Indian Hospital survivor recounts torture he endured 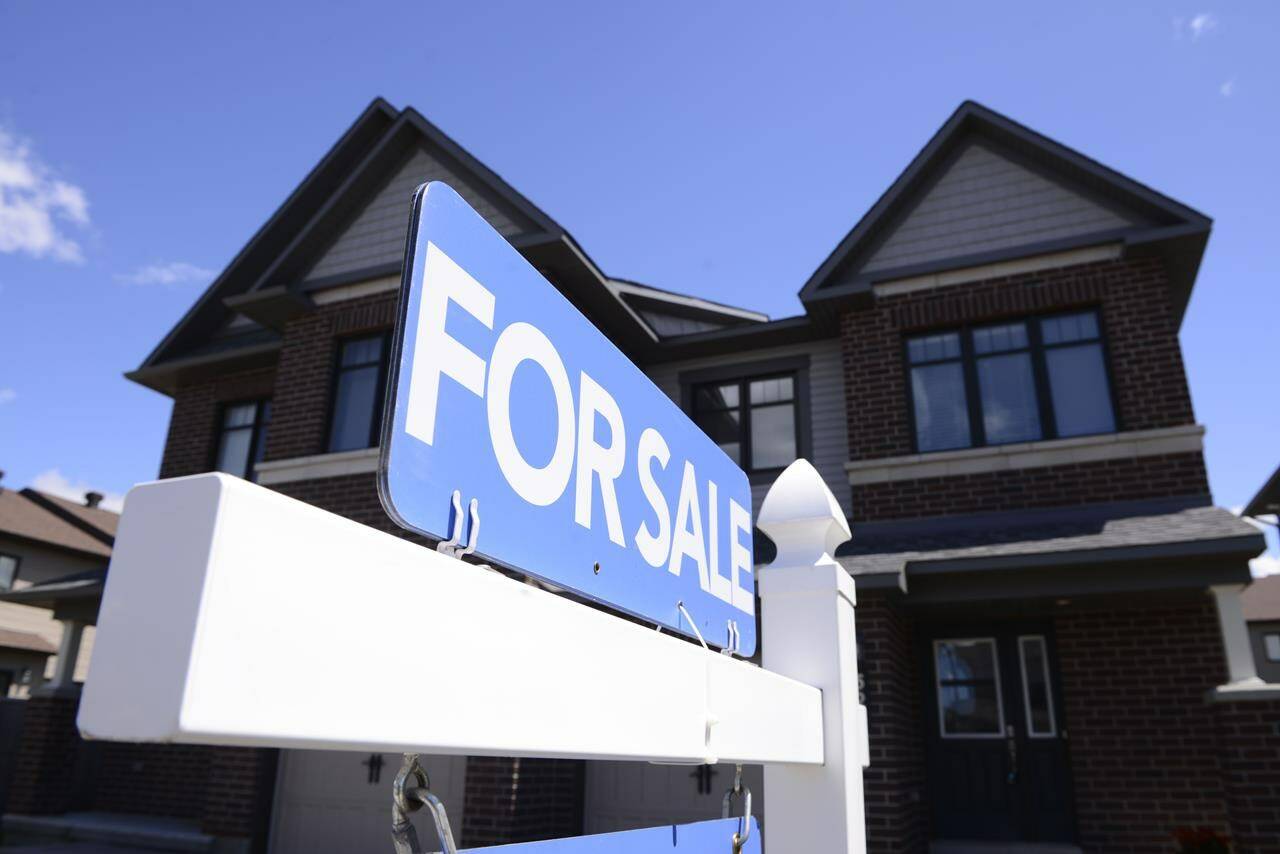 Urban-area B.C. mayors want next Parliament to focus on housing 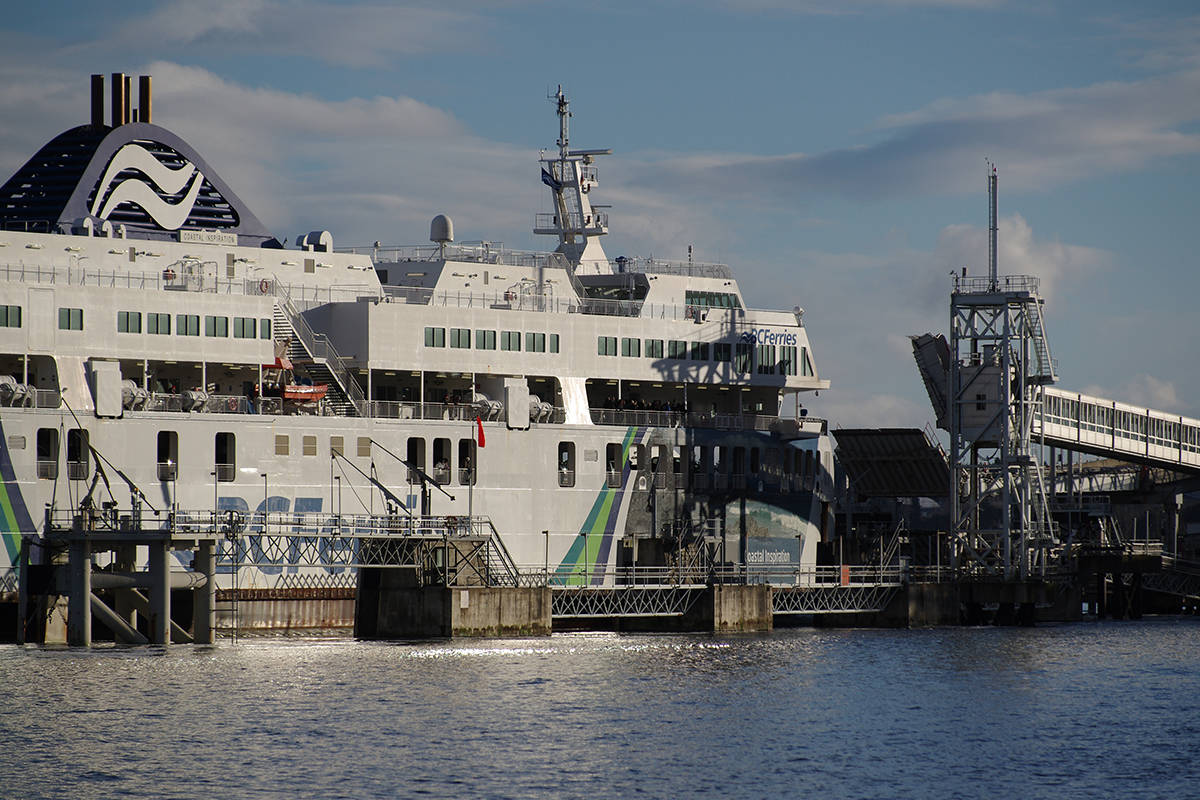 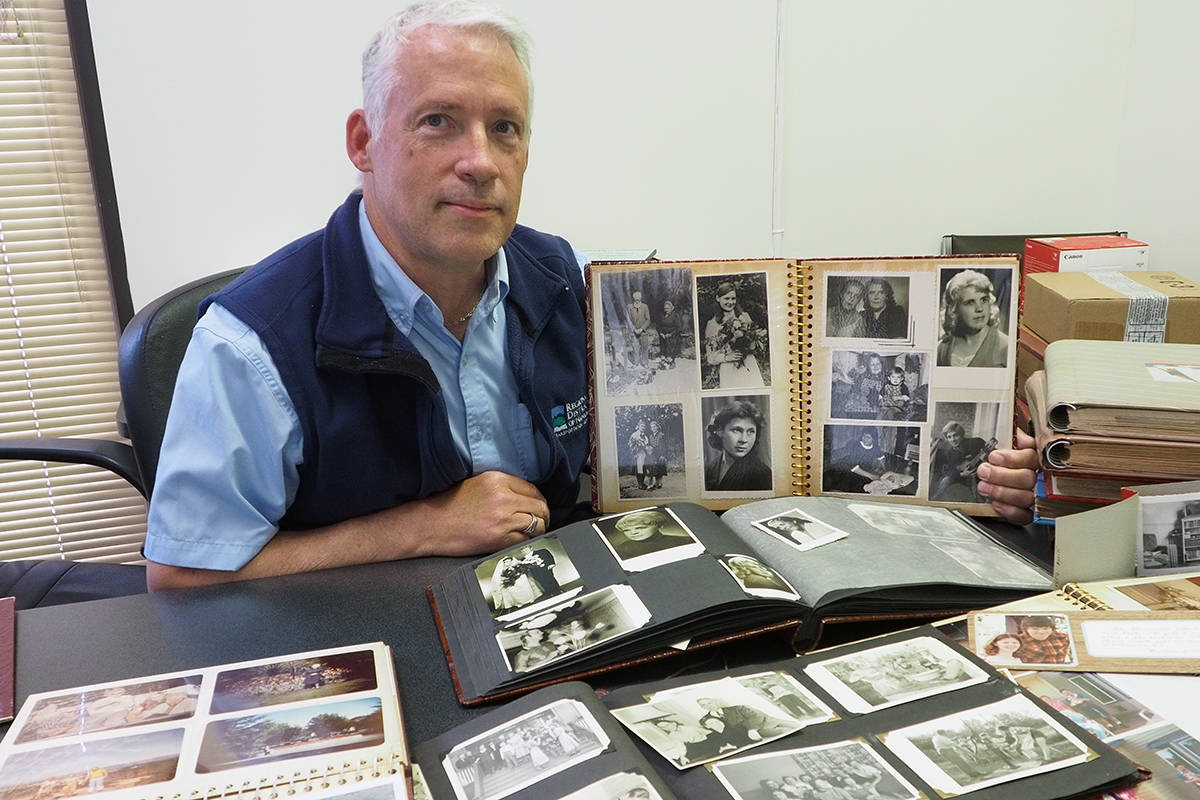 B.C. man who once had personal mementos stolen wants to unite family with old photos 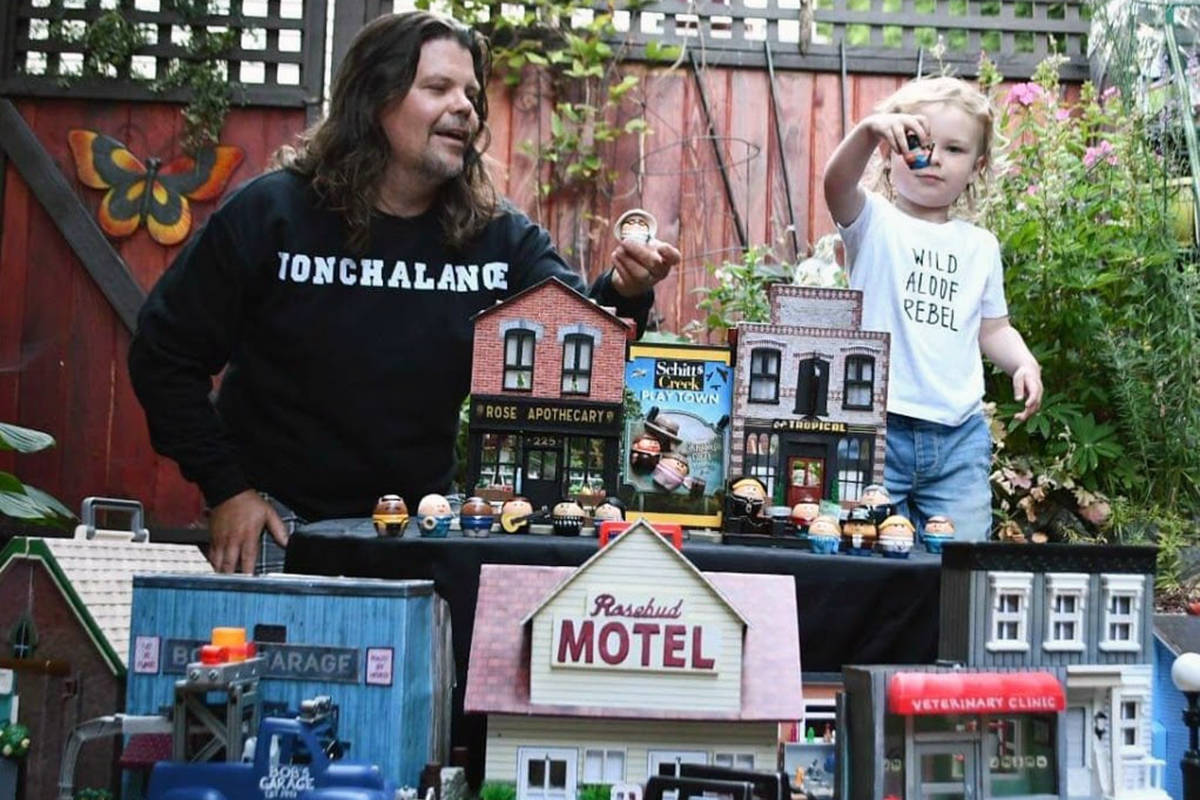 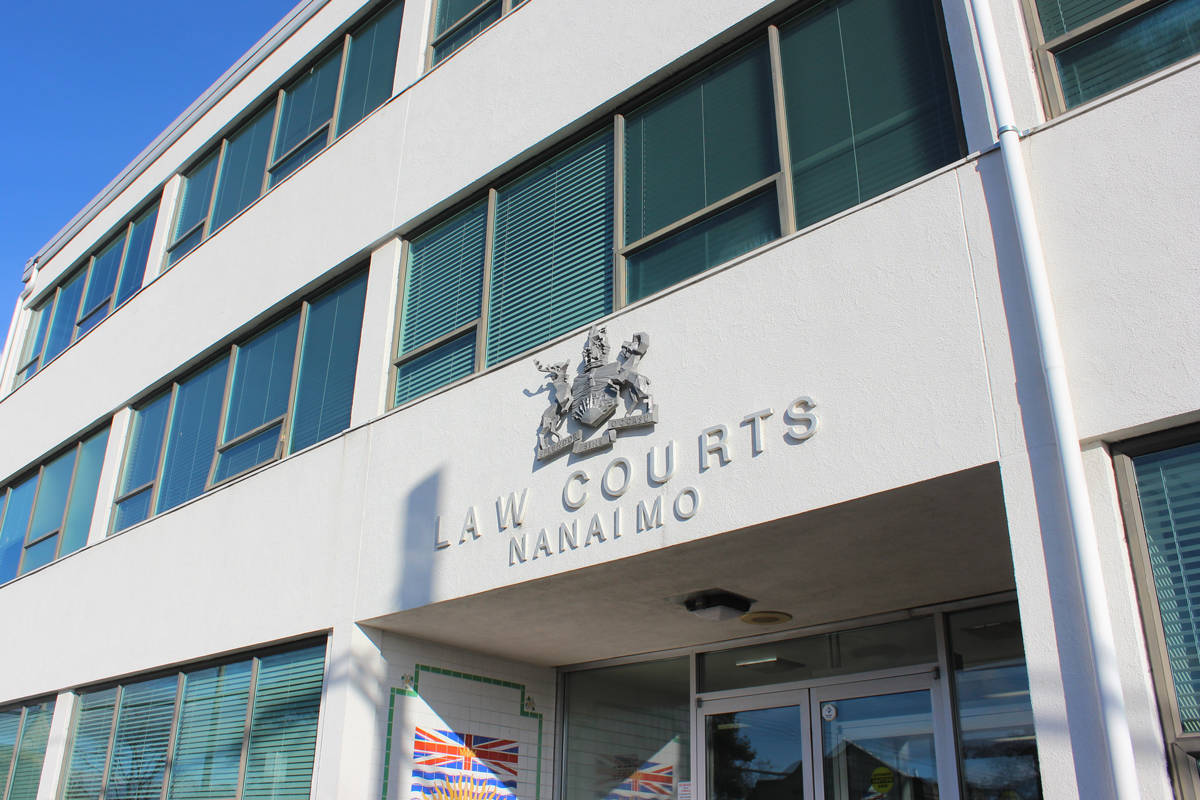 Conrad Nikolaus Wetten, guilty of driving without due care and attention, will keep driver’s licence 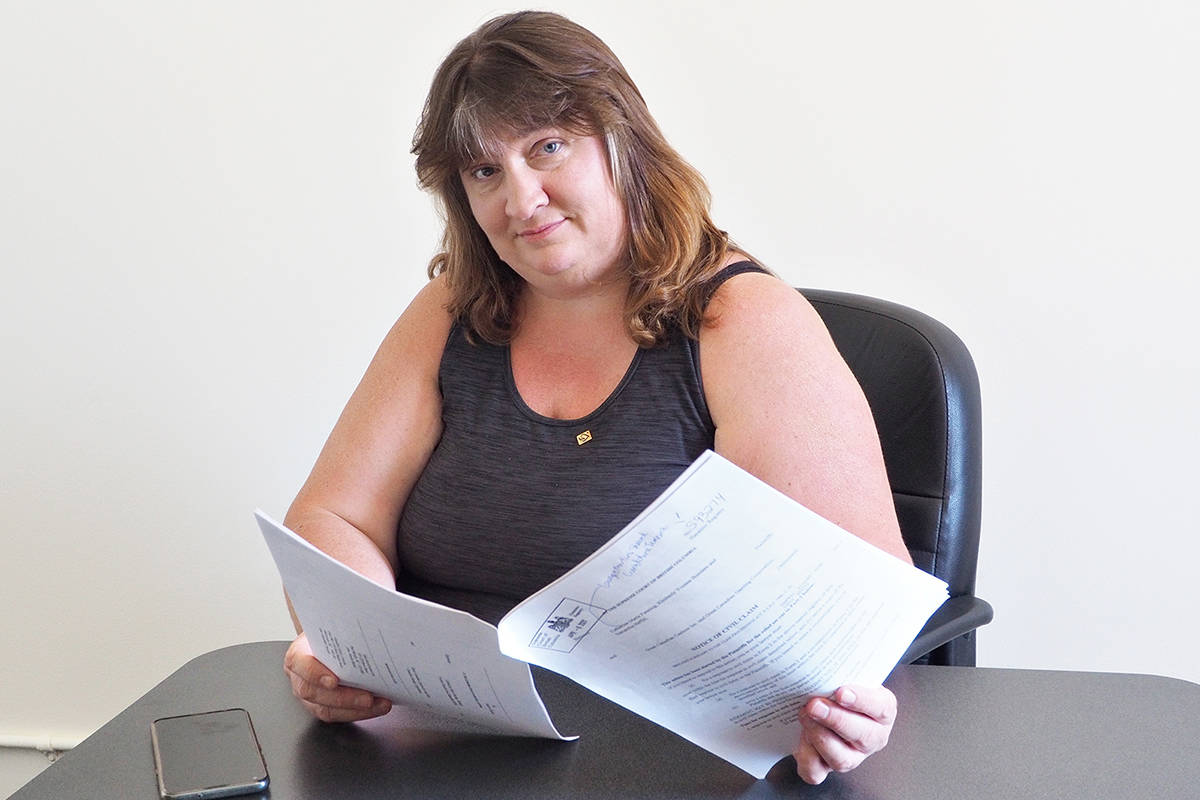 Notice of civil claim filed in Supreme Court of B.C. in Nanaimo against Great Canadian Gaming 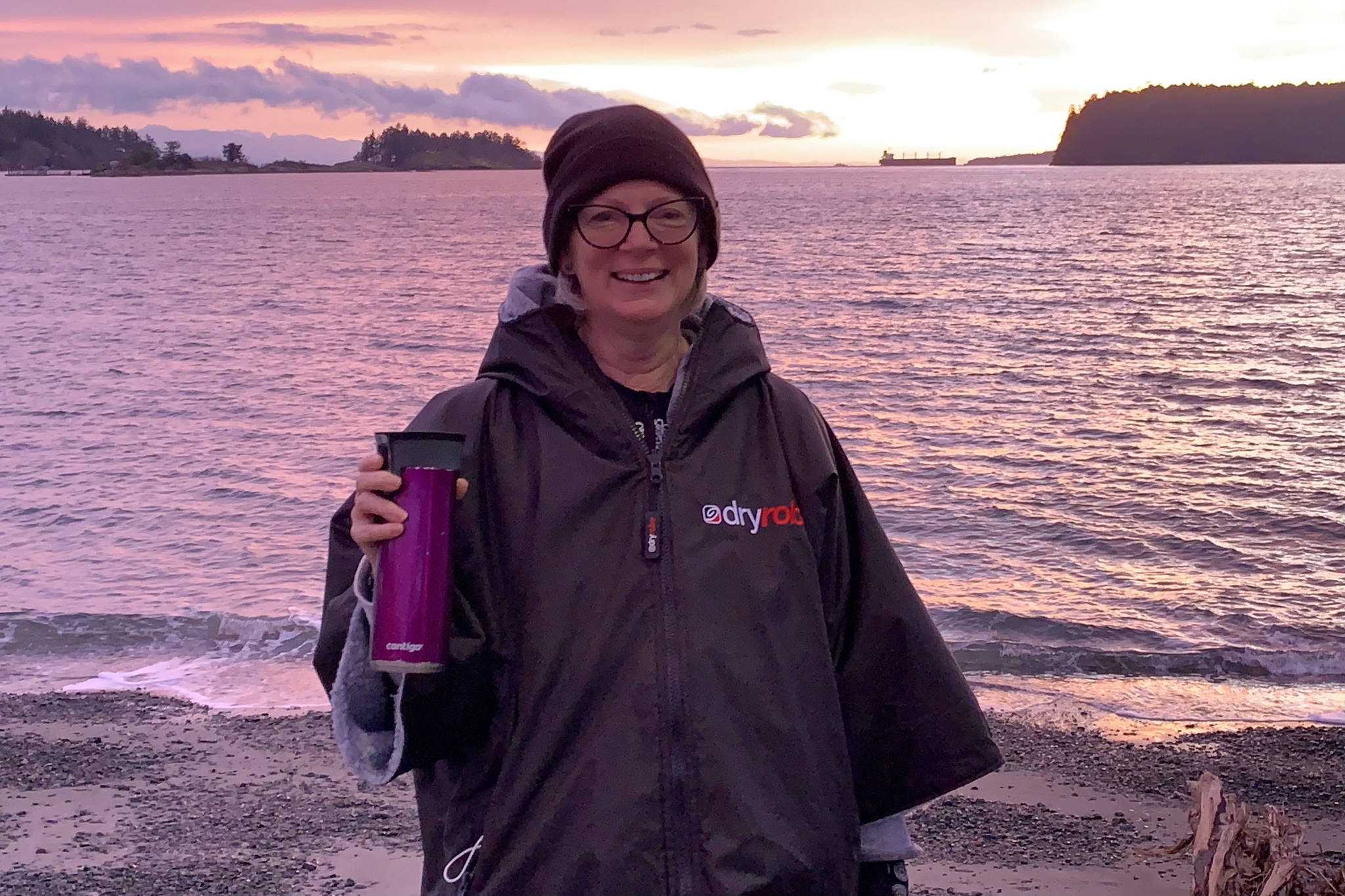 ‘Wild swimming’ offers a cure for the COVID-19 blues 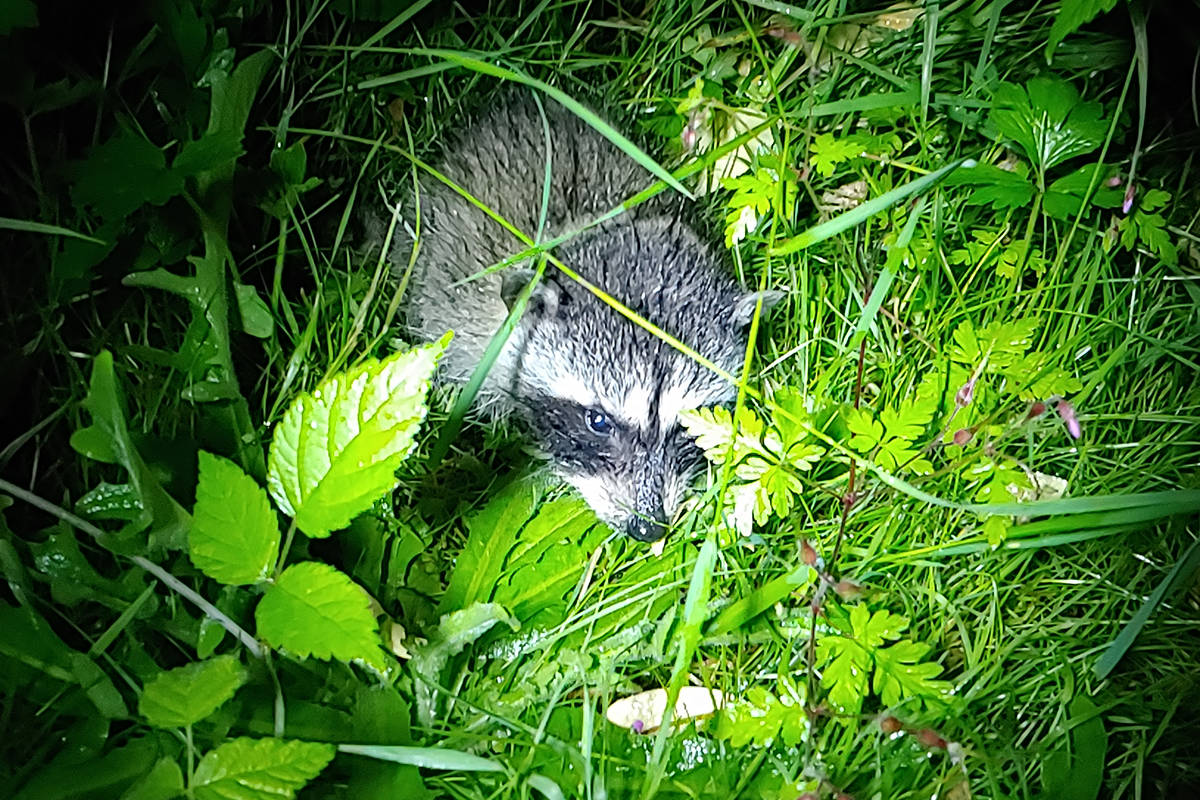 B.C. beware: bandit babies may be moving in 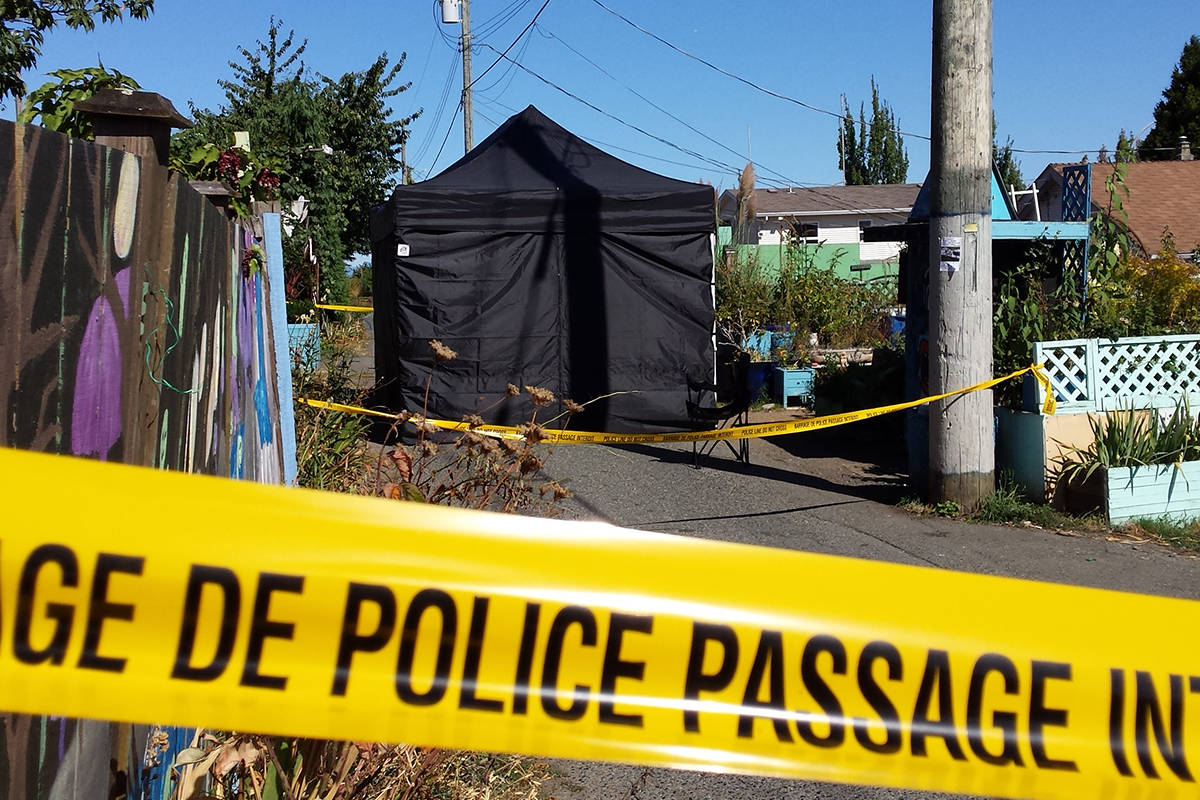 Man found guilty of manslaughter in bludgeoning death in Nanaimo 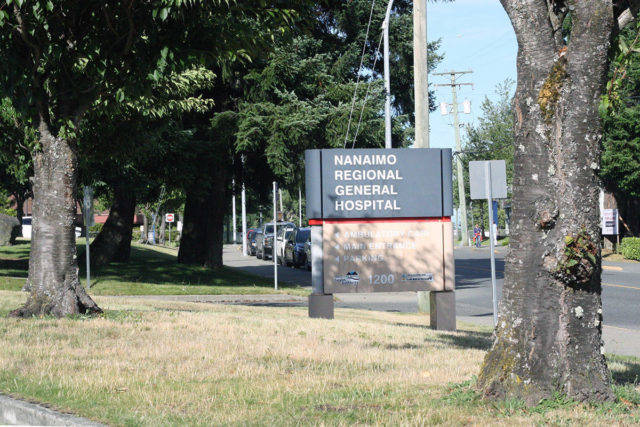 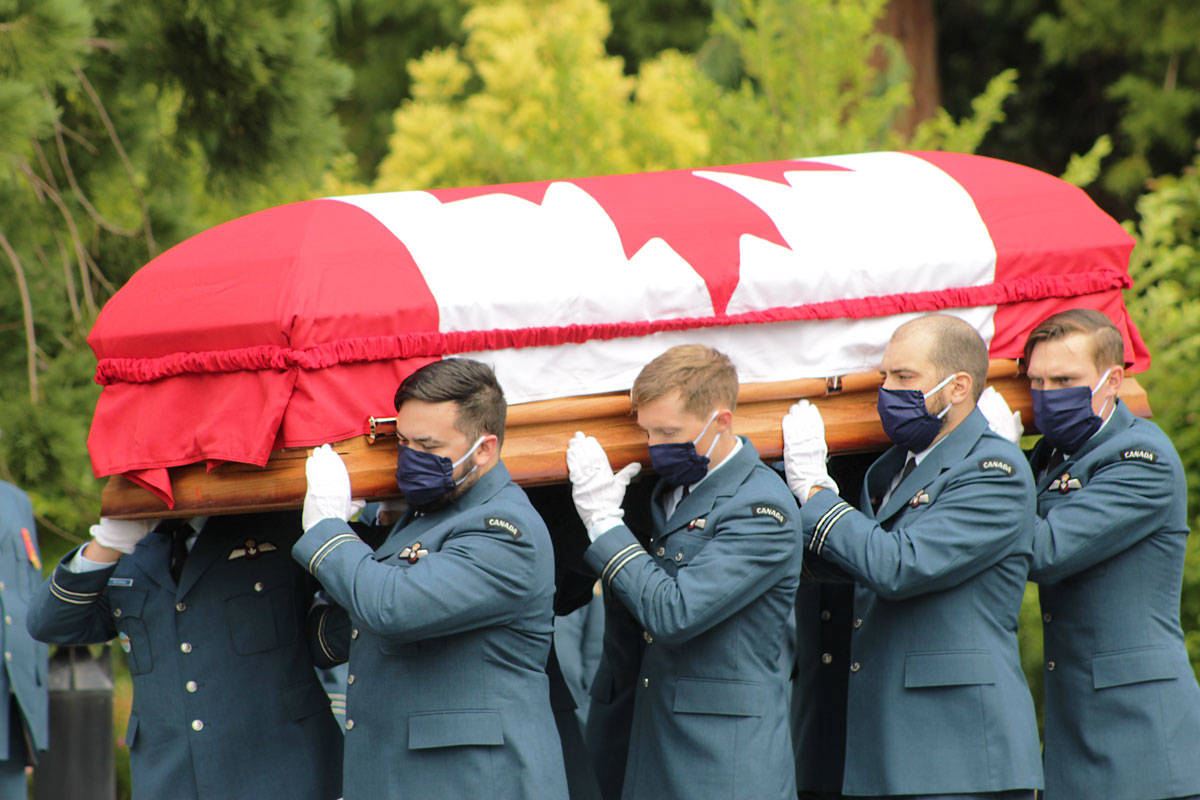