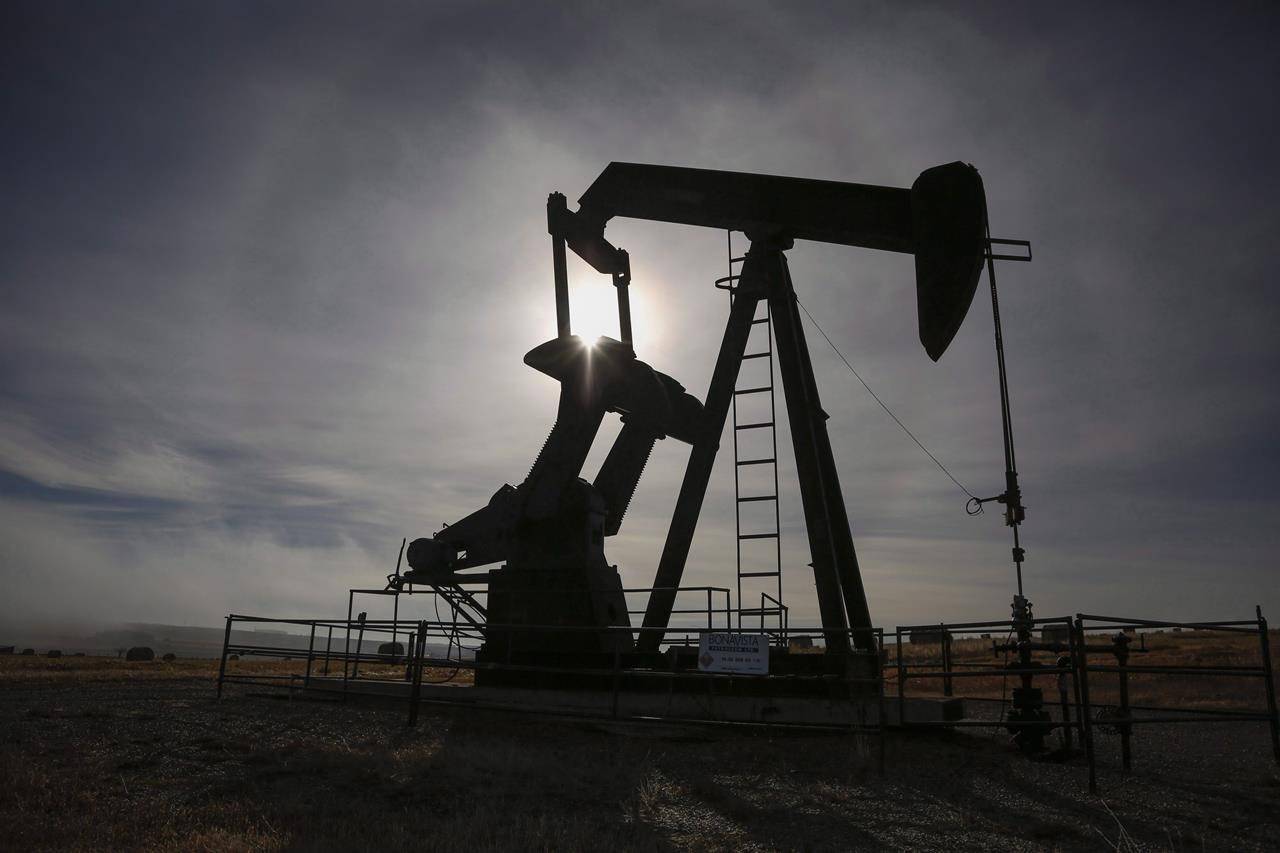 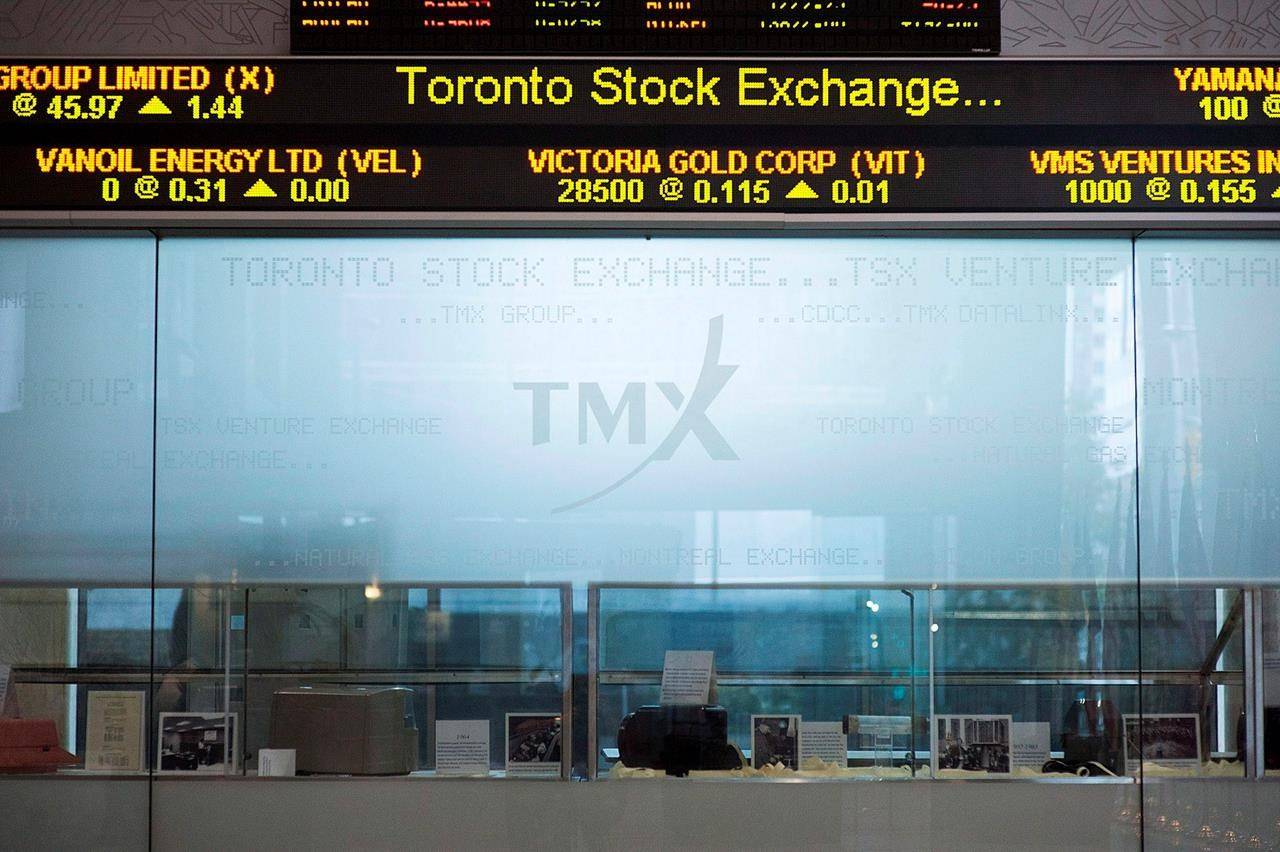 Stock markets also rose in the U.S. even though its economy slipped into recession 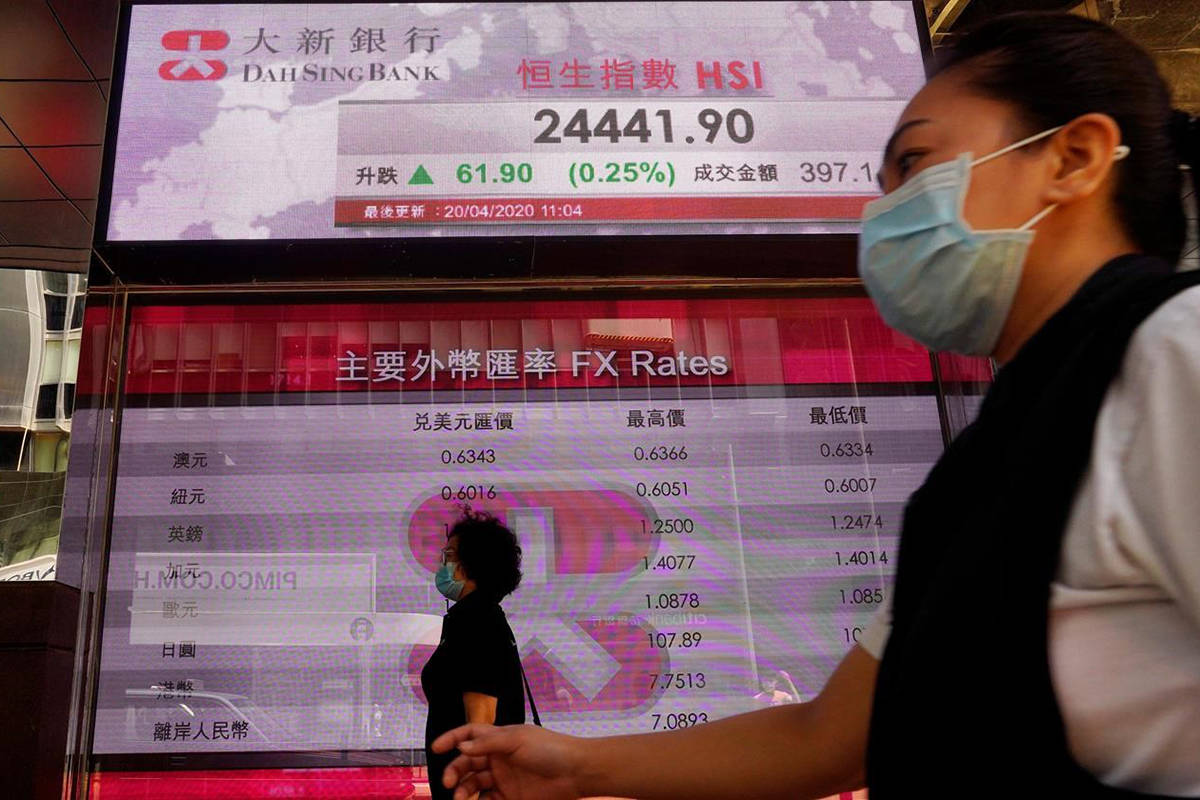 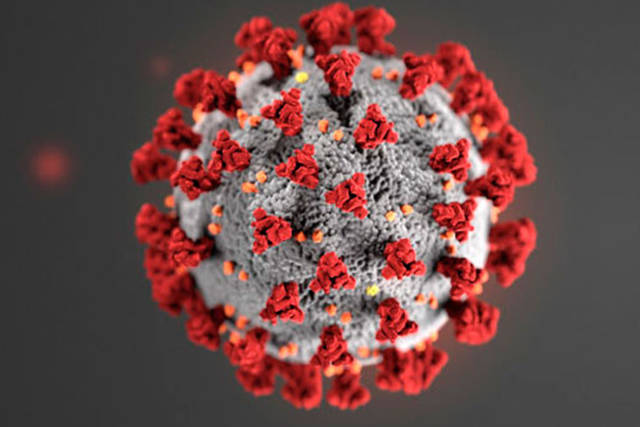 The number of cases at the facility has risen to 12 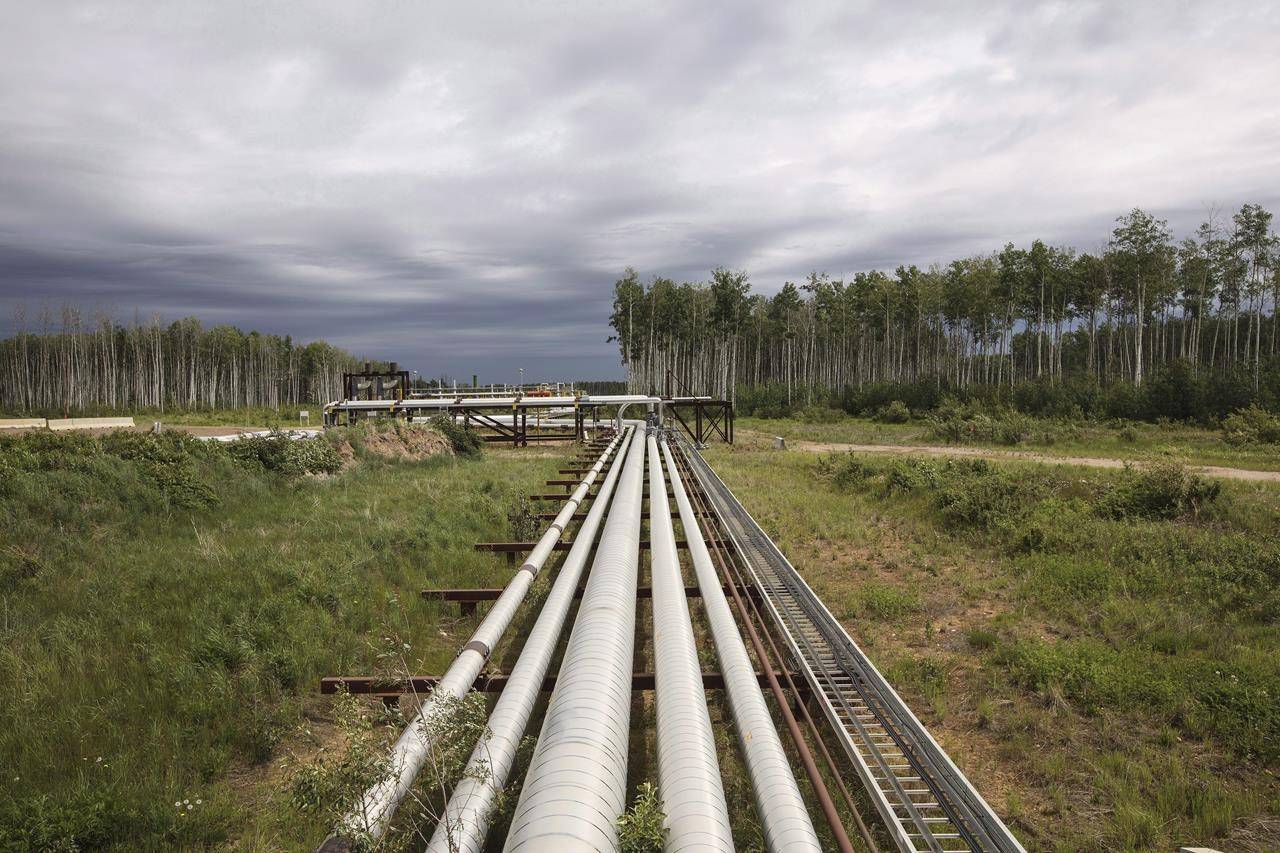 Carbon mitigation budgets will be looked at carefully, an analyst says 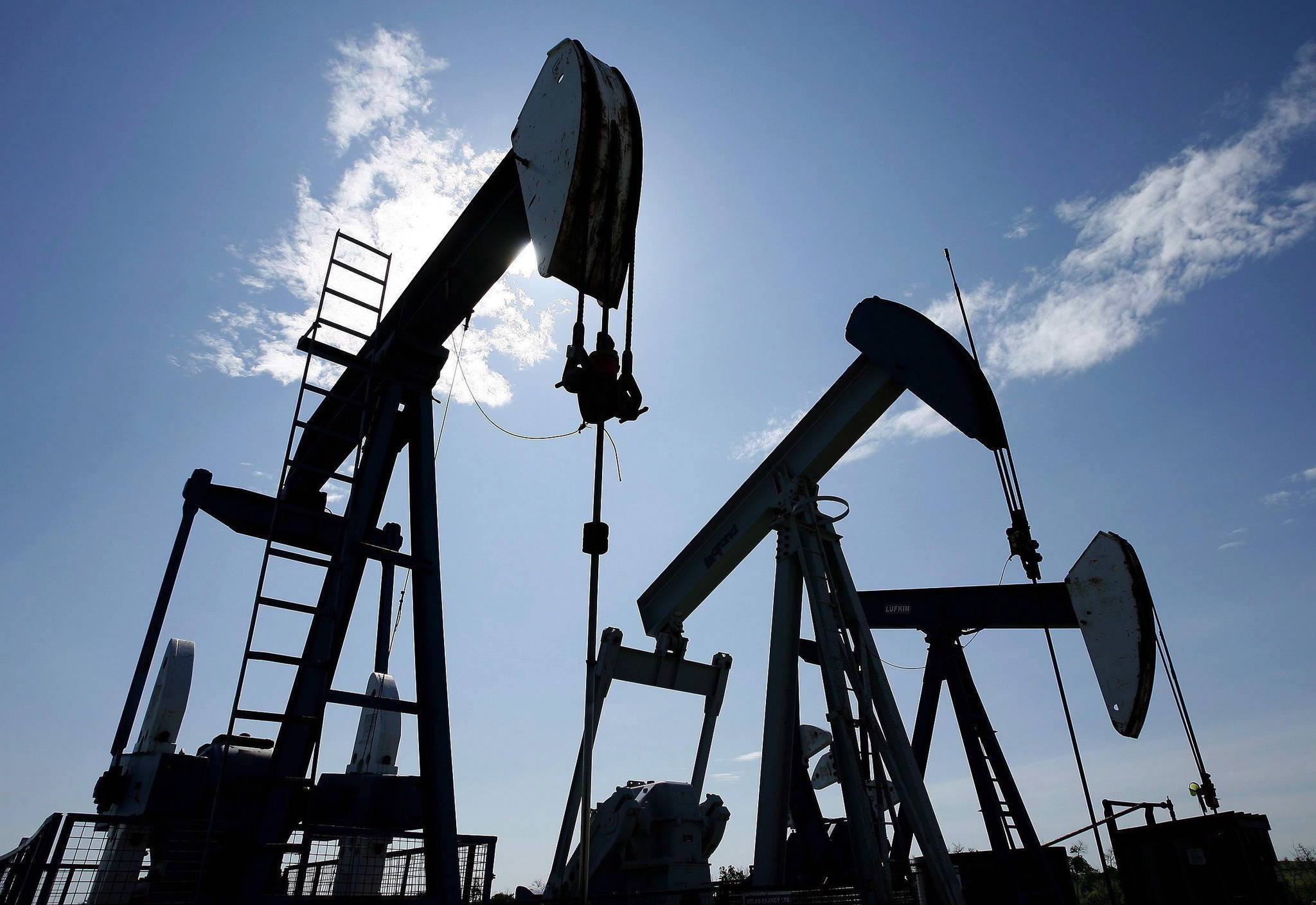 The brutal crash in the oil market is going to require help now, and in the future 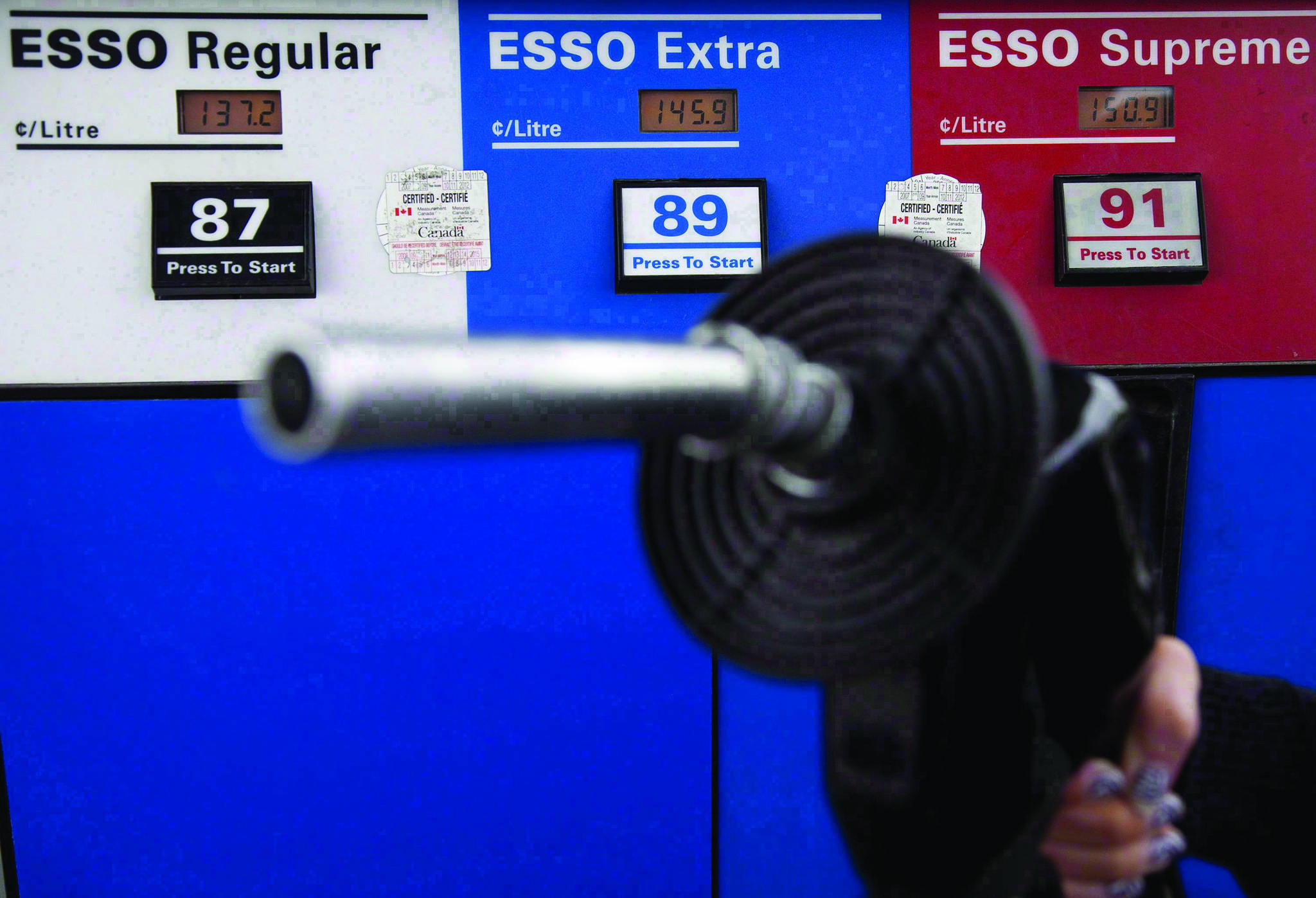 Gas prices to see dip of eight to 10 cents across much of B.C.

Other cities in Canada, specifically Toronto and Montreal, to also see drop in price 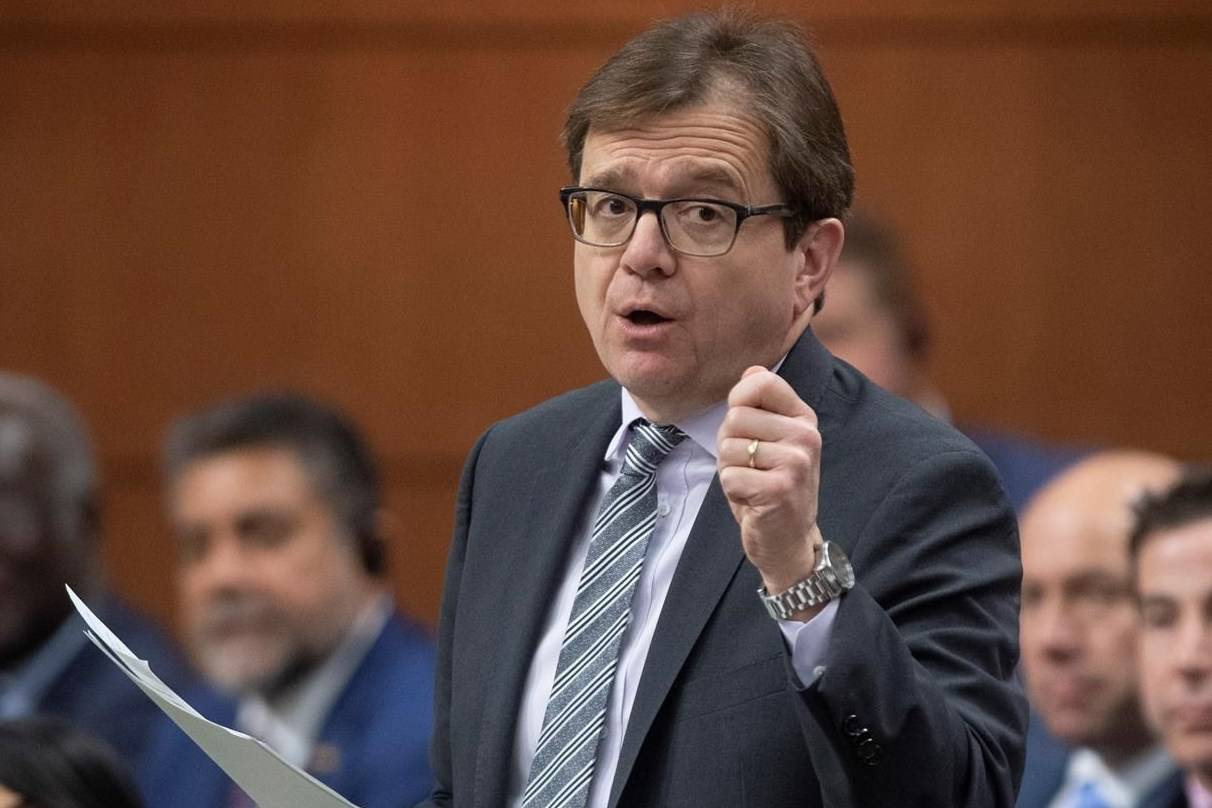 Few approved oilsands projects stand to be built in near term: analysts 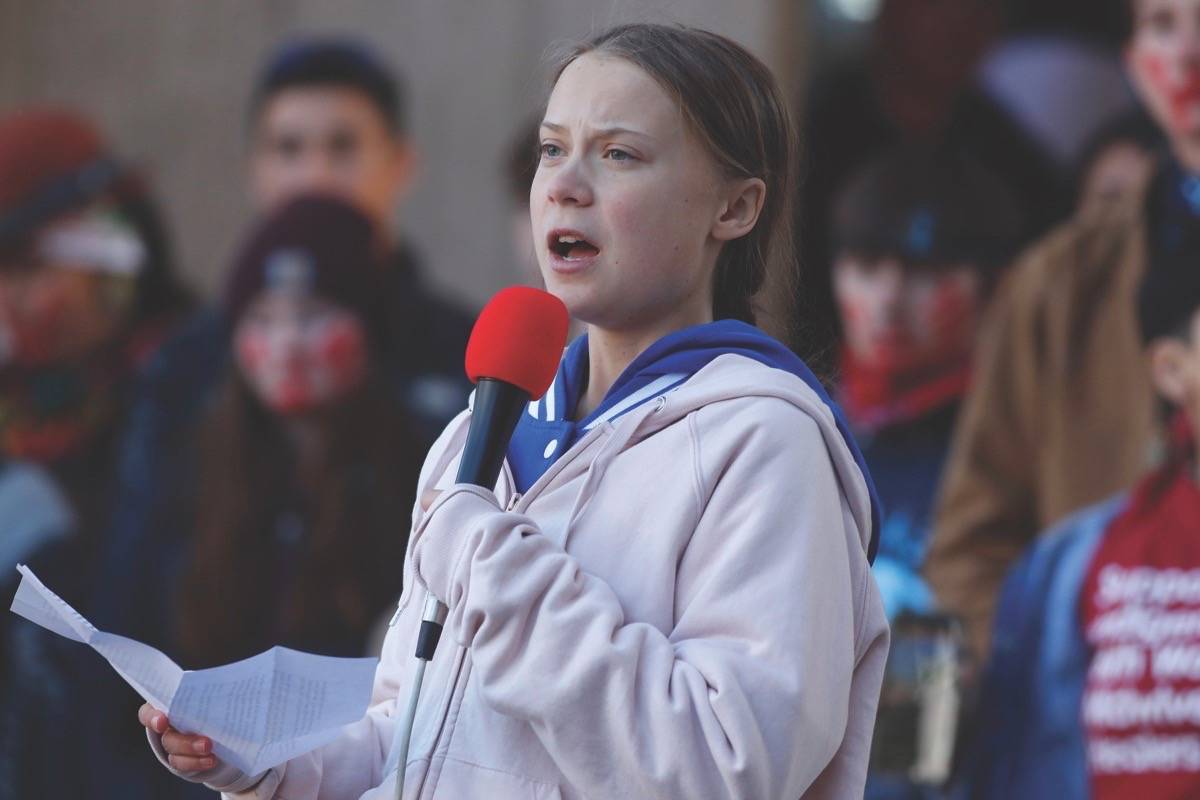 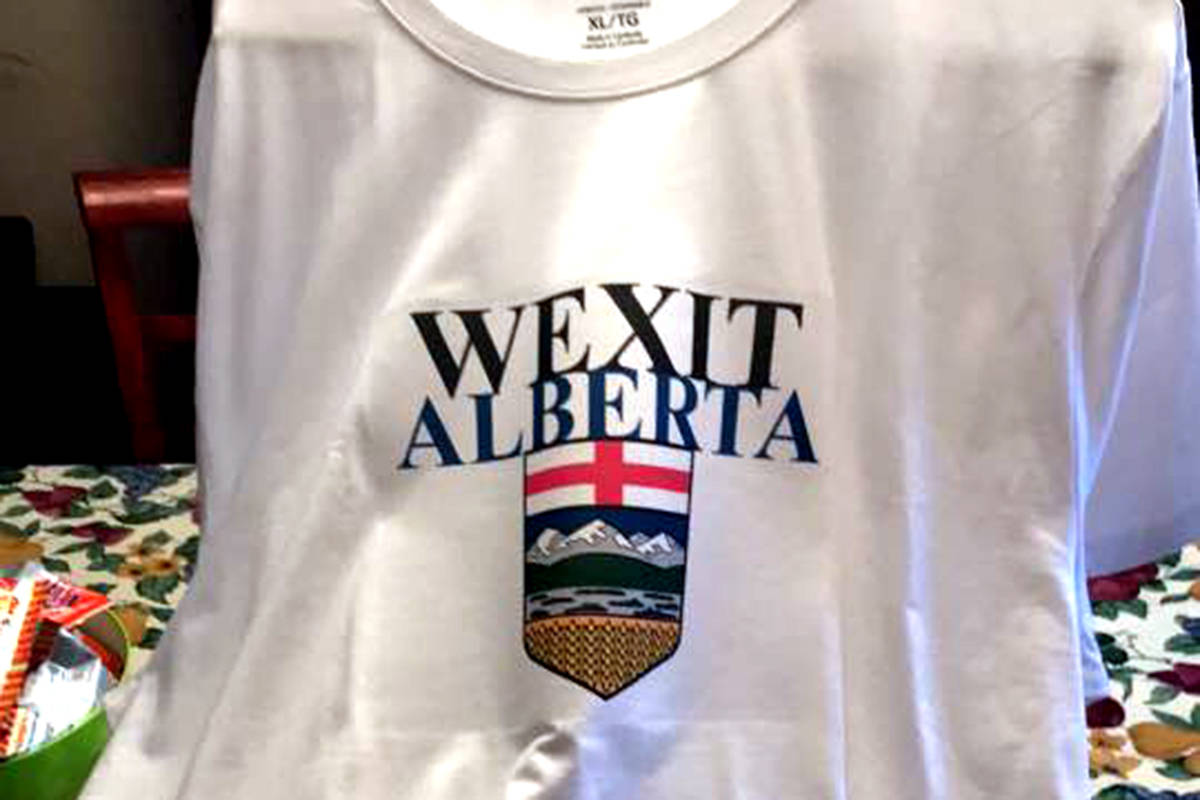 Painful Truth: What if Wexit is good for the rest of Canada?

Would we be better off without Alberta? 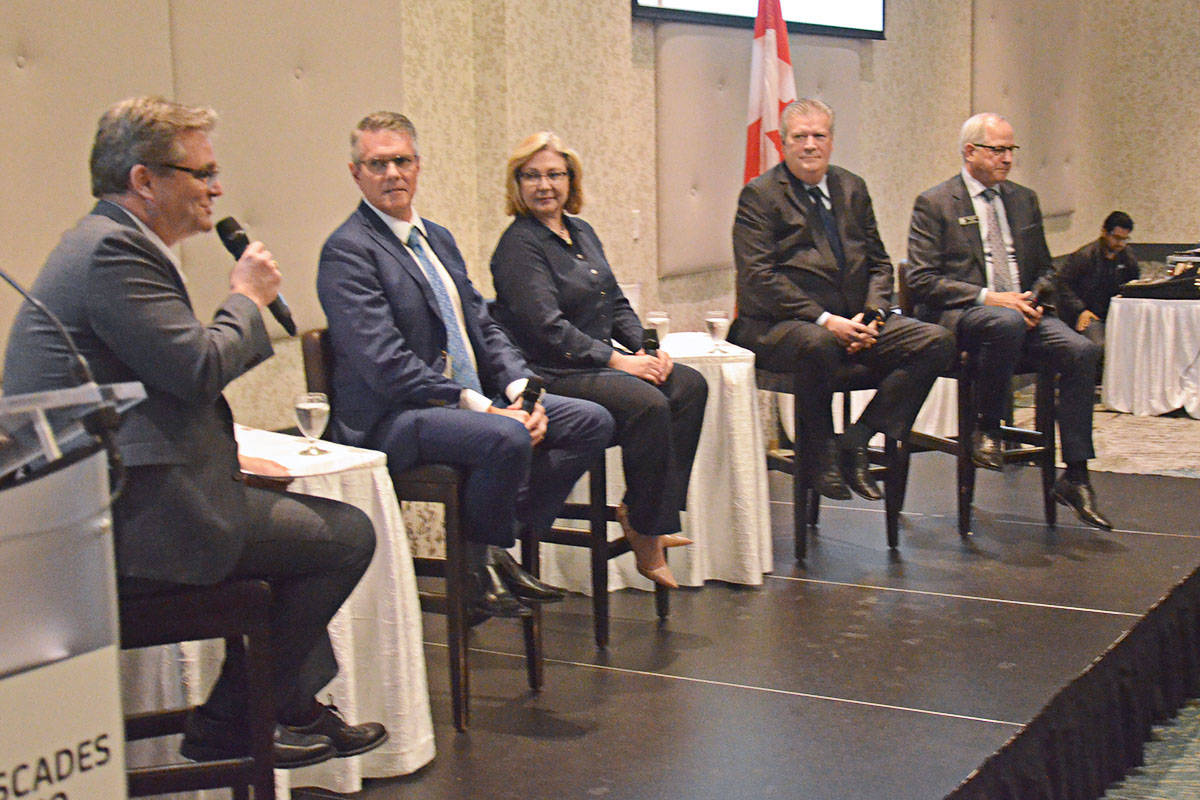 As news of the UCP win in Alberta arrived, the longtime MLA wasn’t worried about a lack of oil 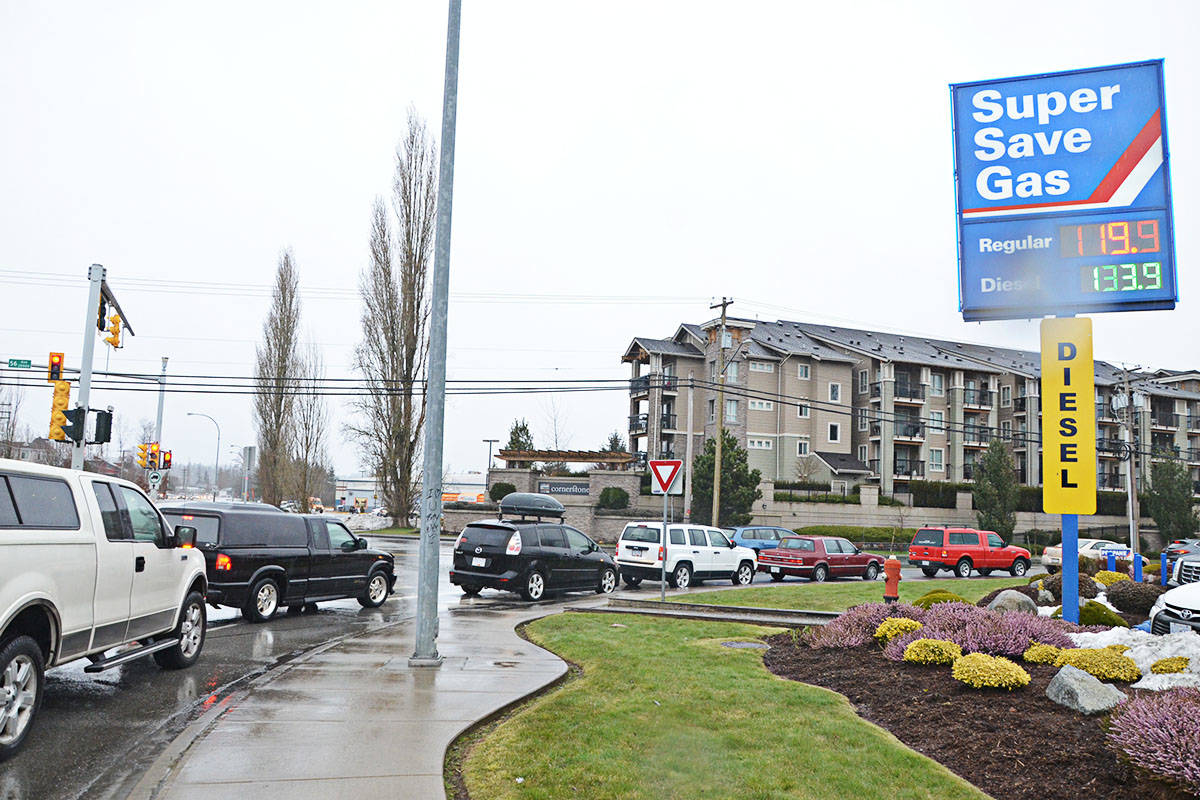 Poll: How far would you go to fill up cheaply?

This week’s poll is all about cheap gas.