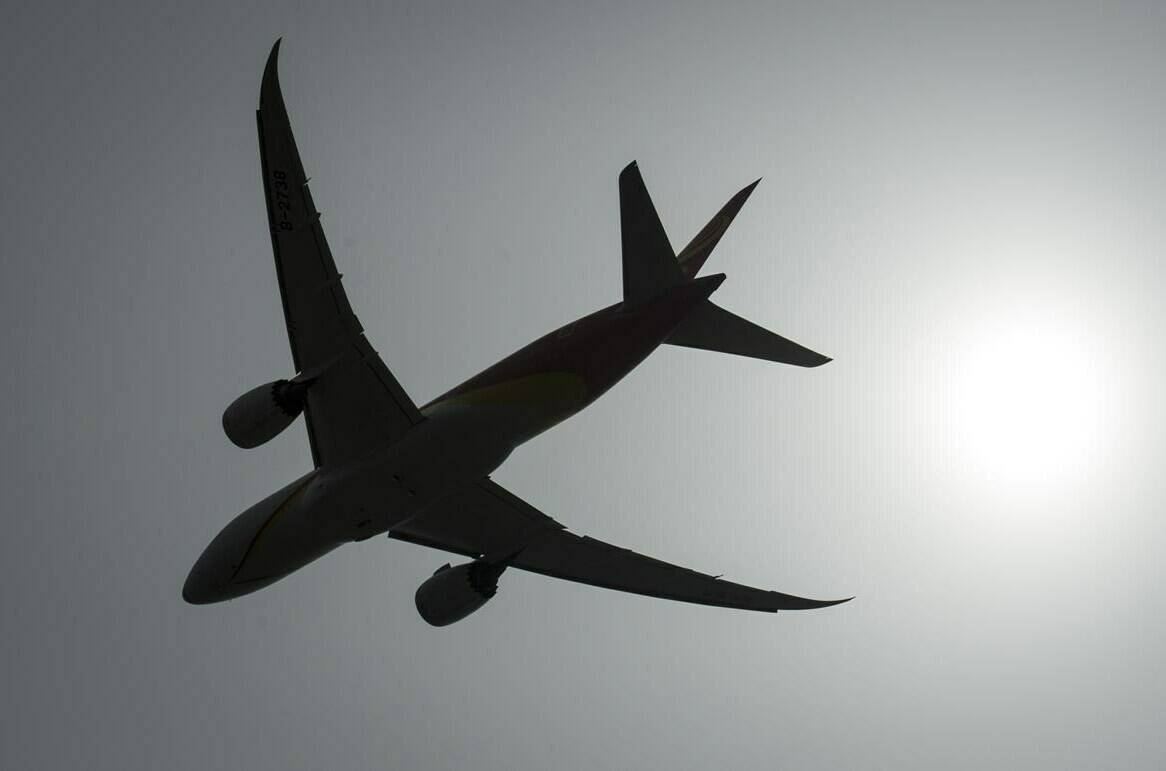 Refugees include those who worked closely with Canadian forces 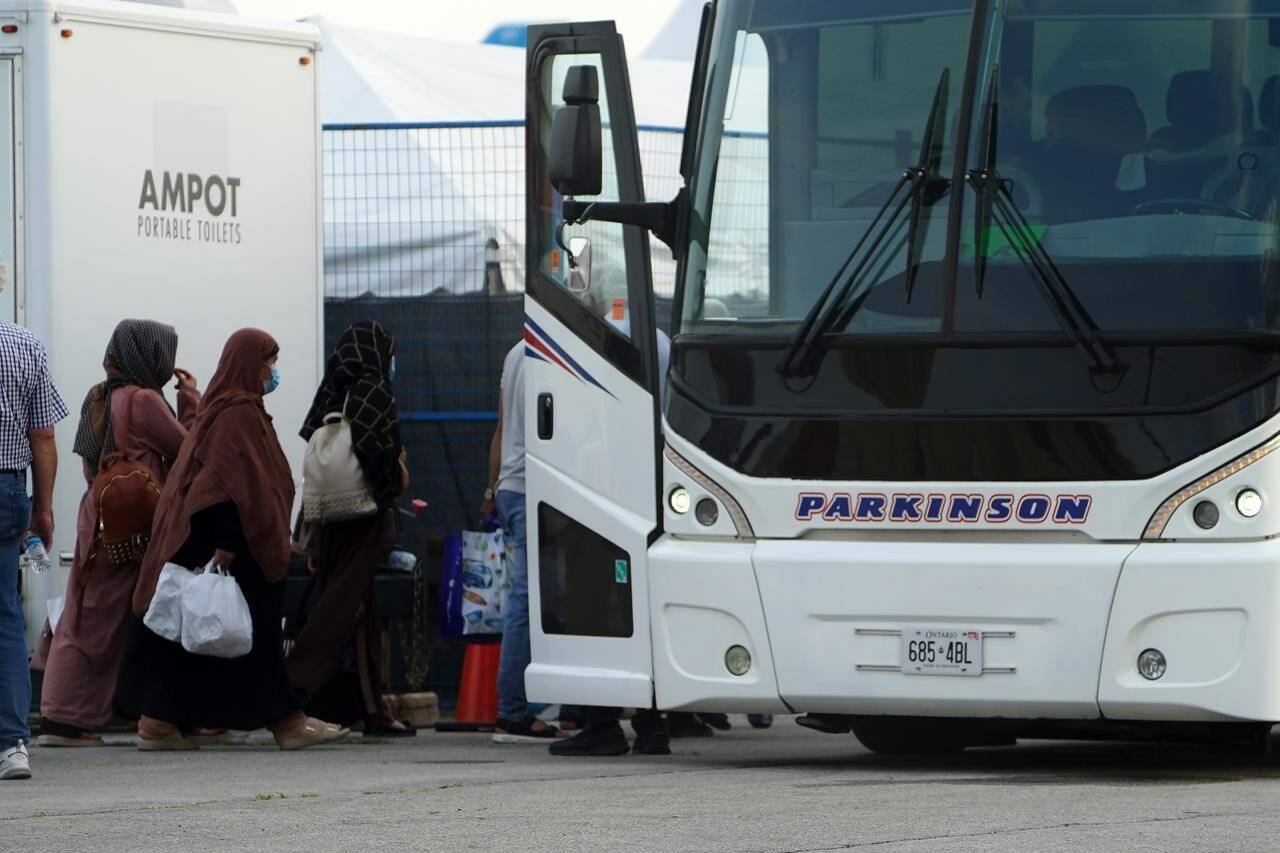 Canada has welcomed more than 2,500 Afghan refugees since the Taliban took over 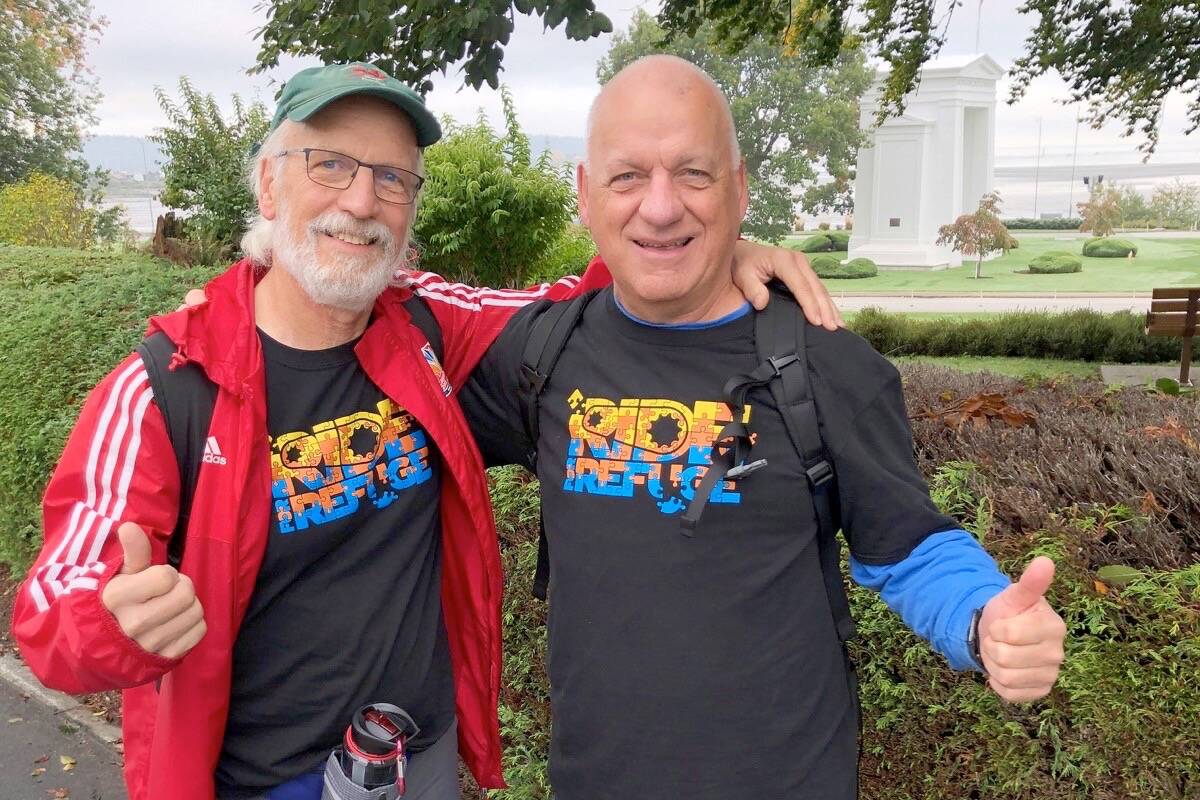 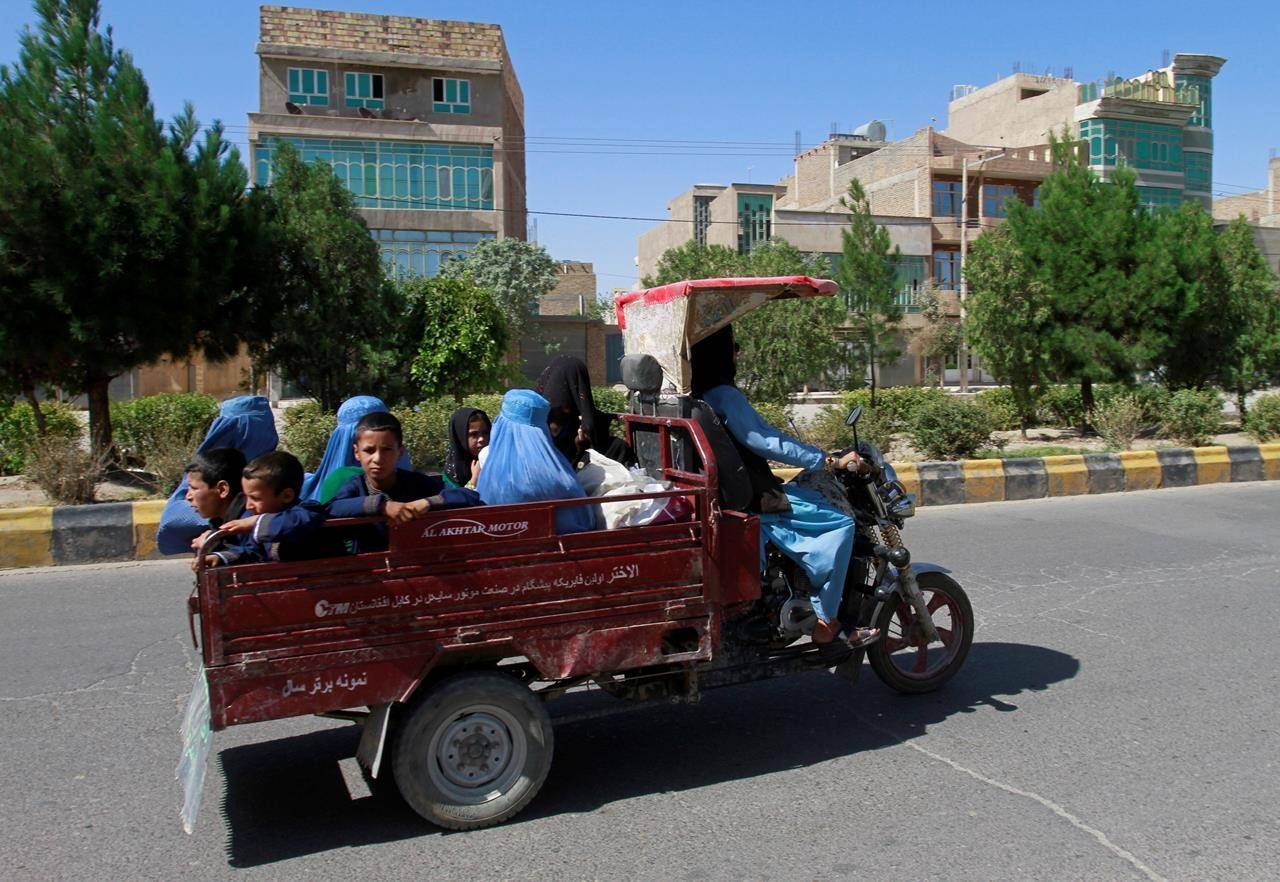 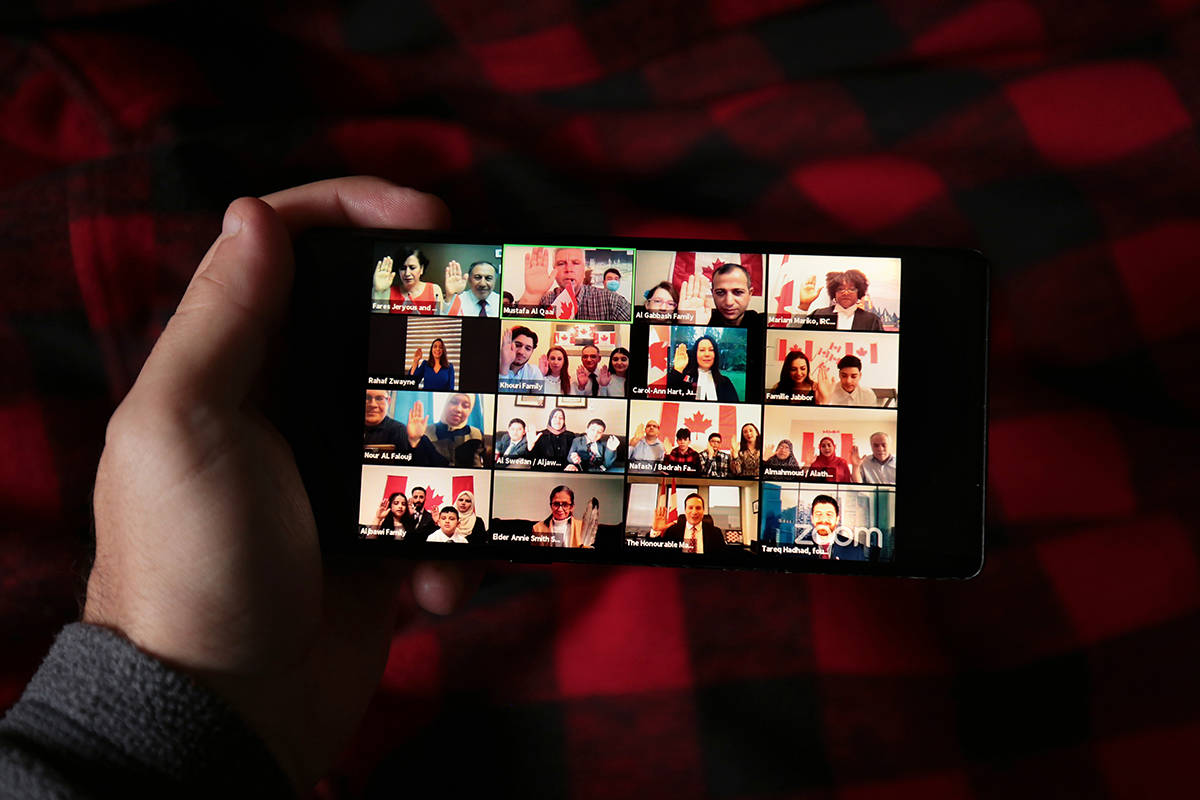 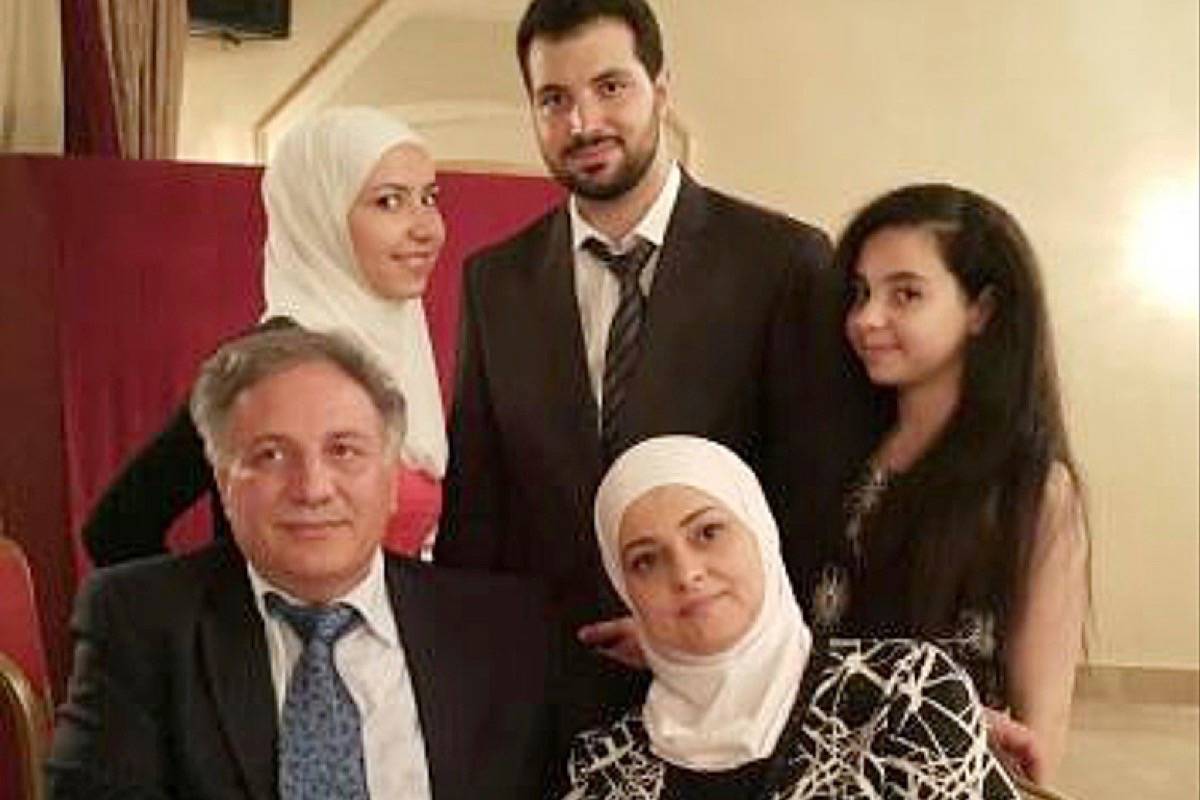 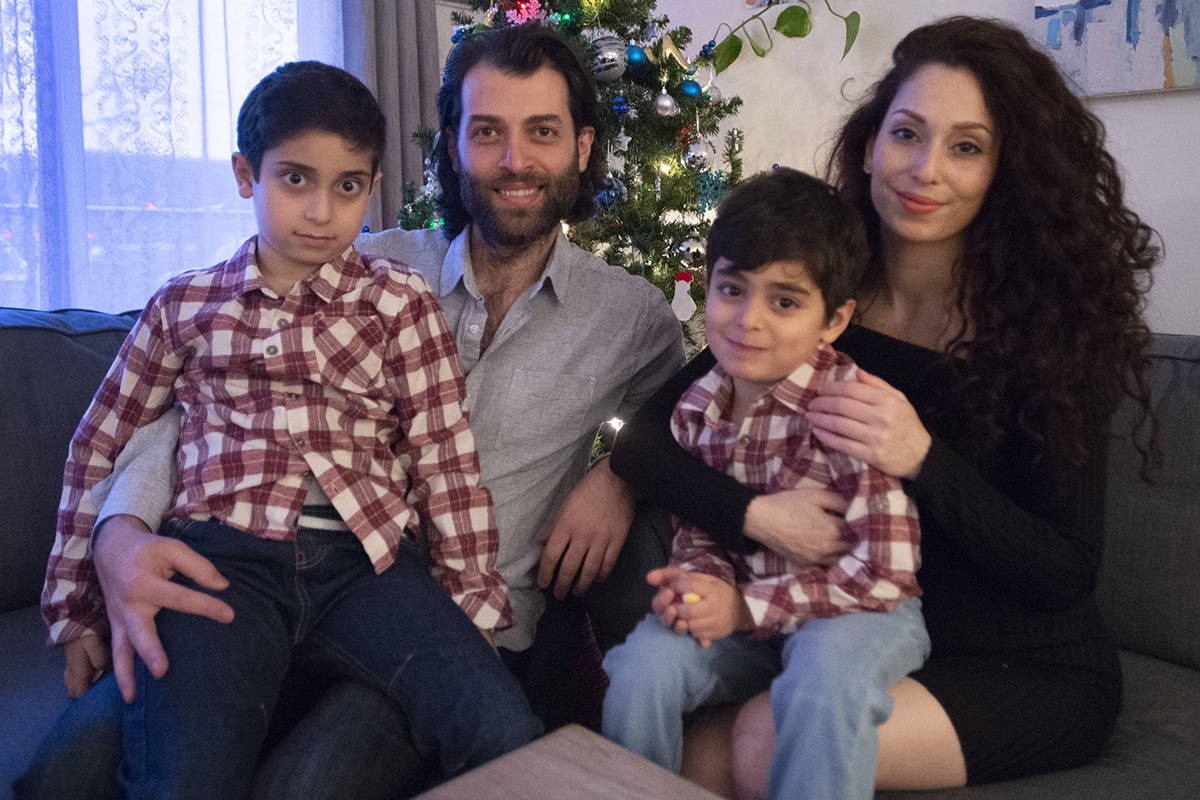 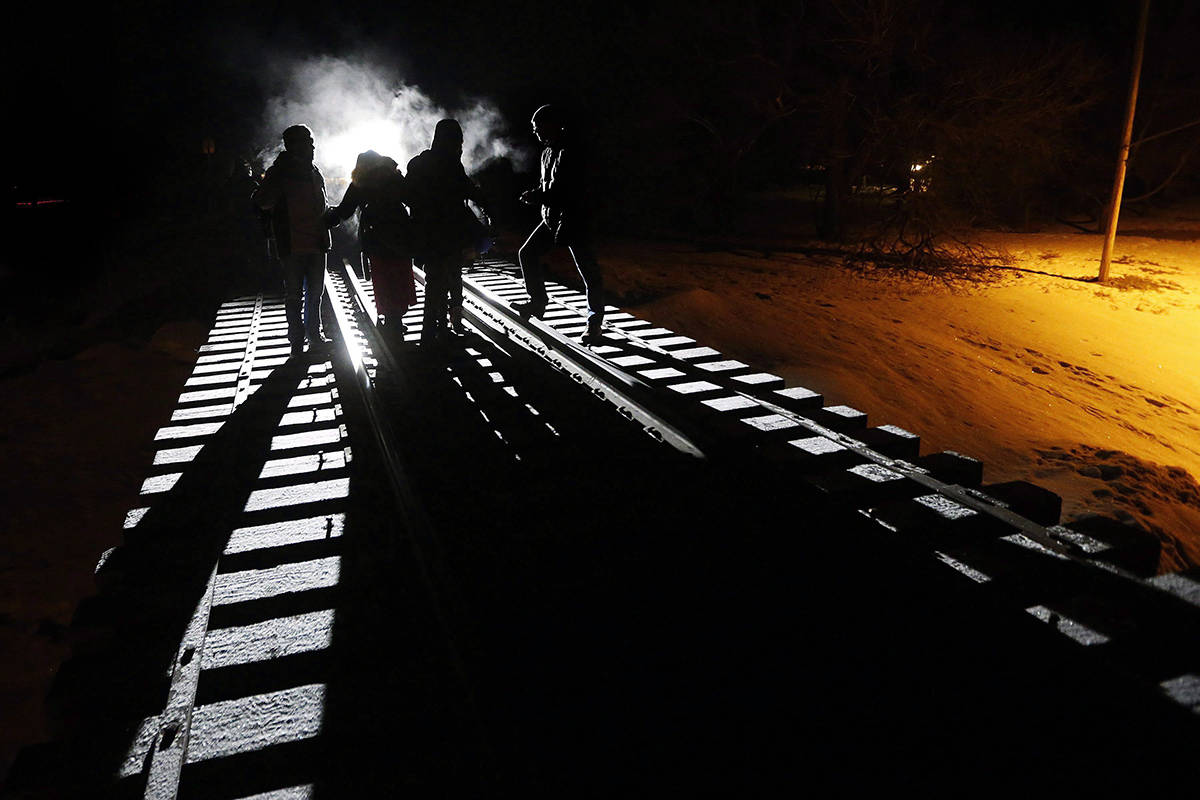 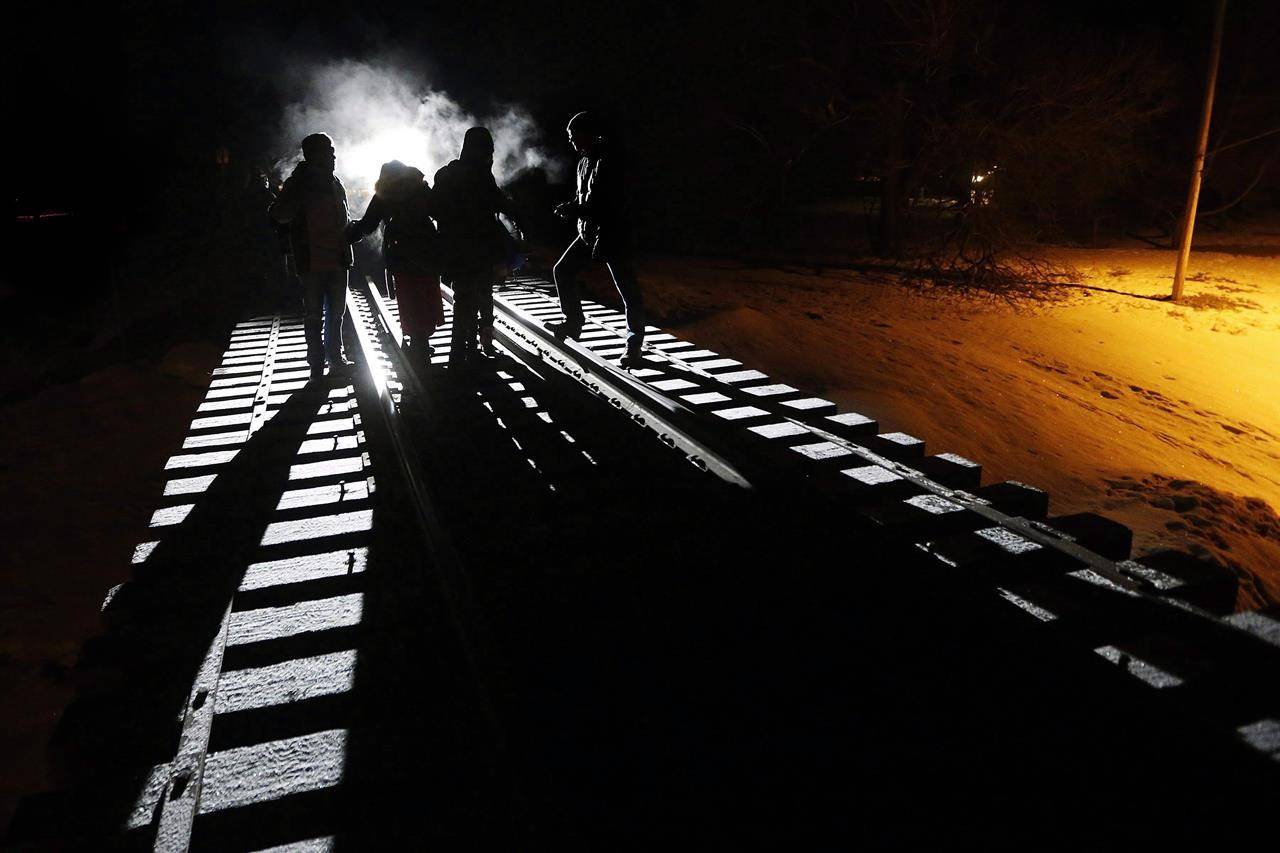 The agreement meant Canada and the U.S. recognize each other as safe places to seek protection 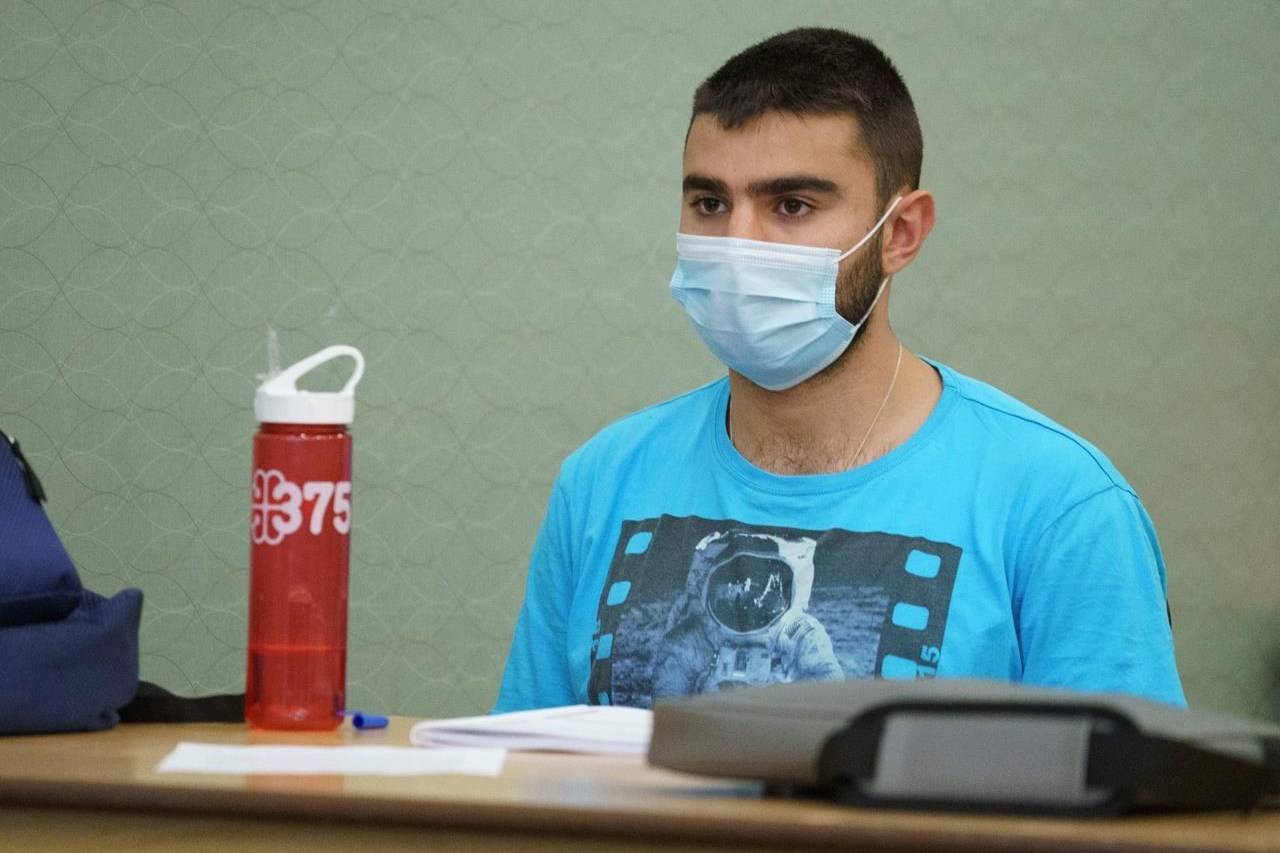 These aides are being trained to replace Canadian Armed Forces personnel, most of whom have recently left the homes 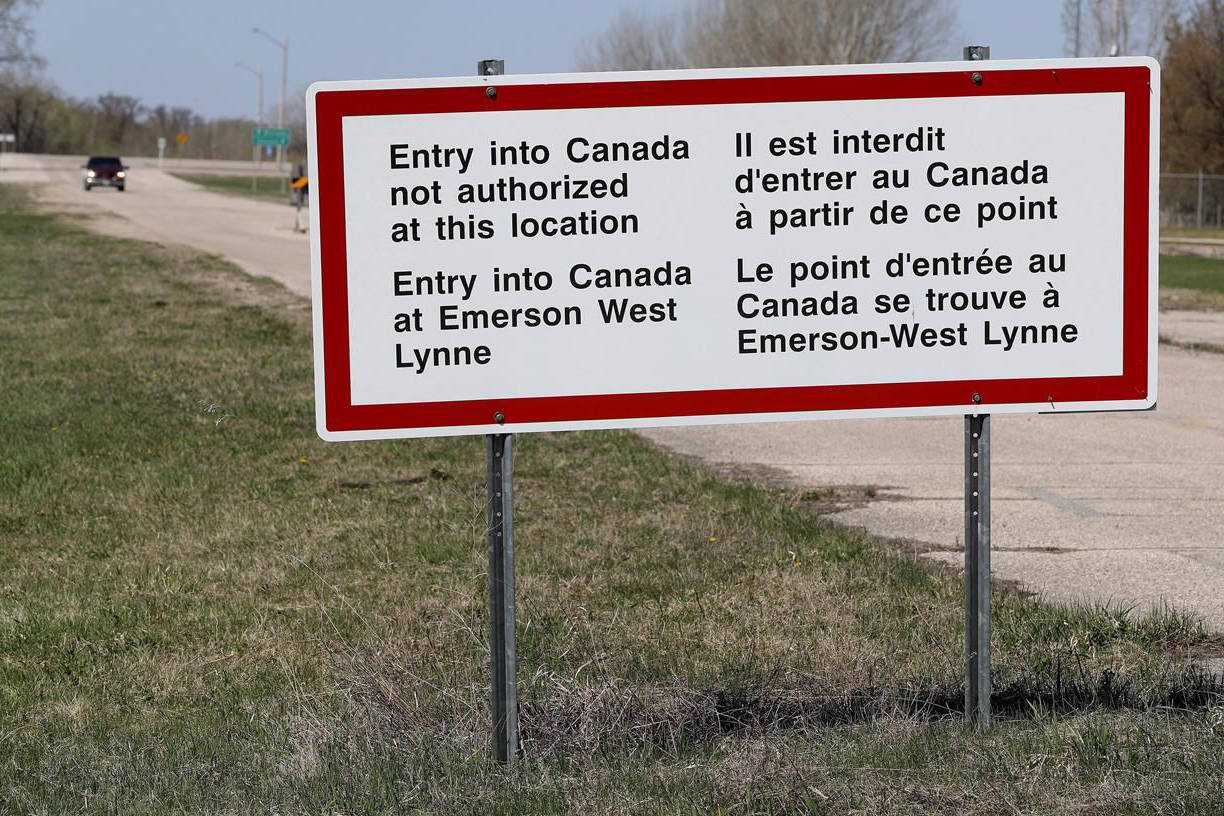 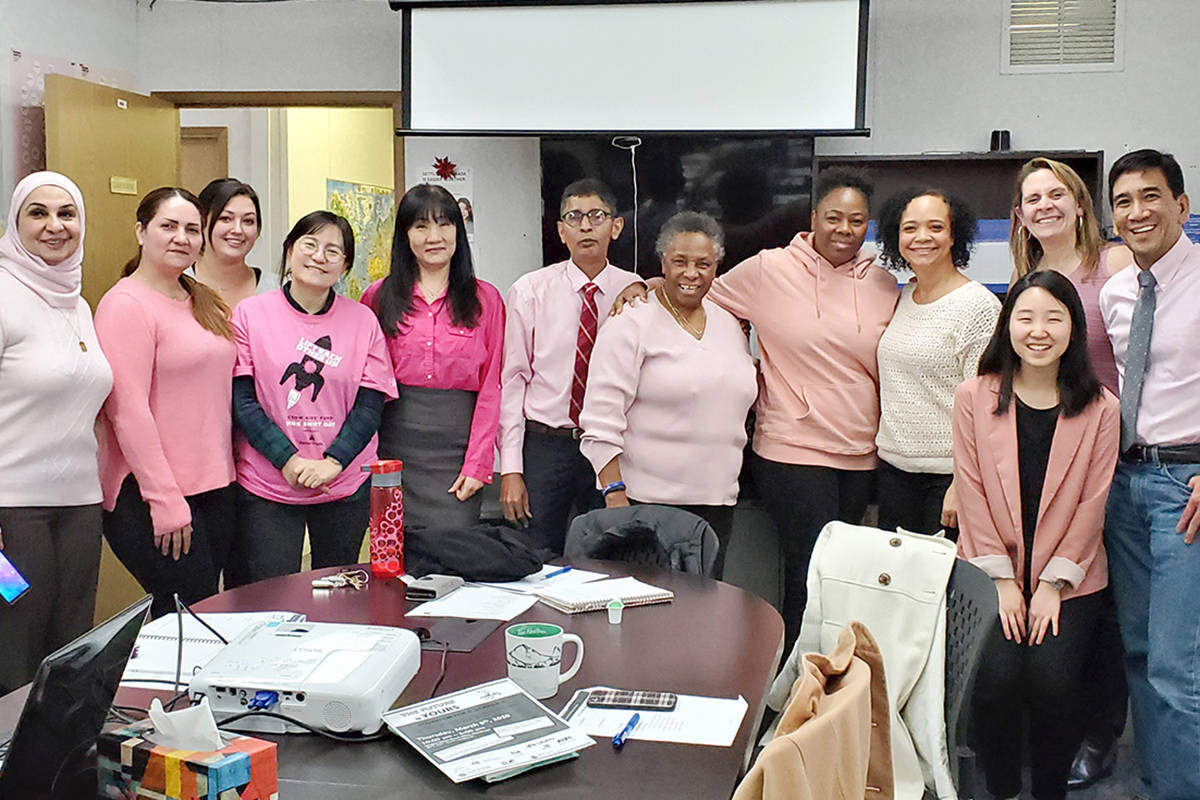 Forum aims to fight against racism in Langley

Community members will meet with newcomers to identify need of services