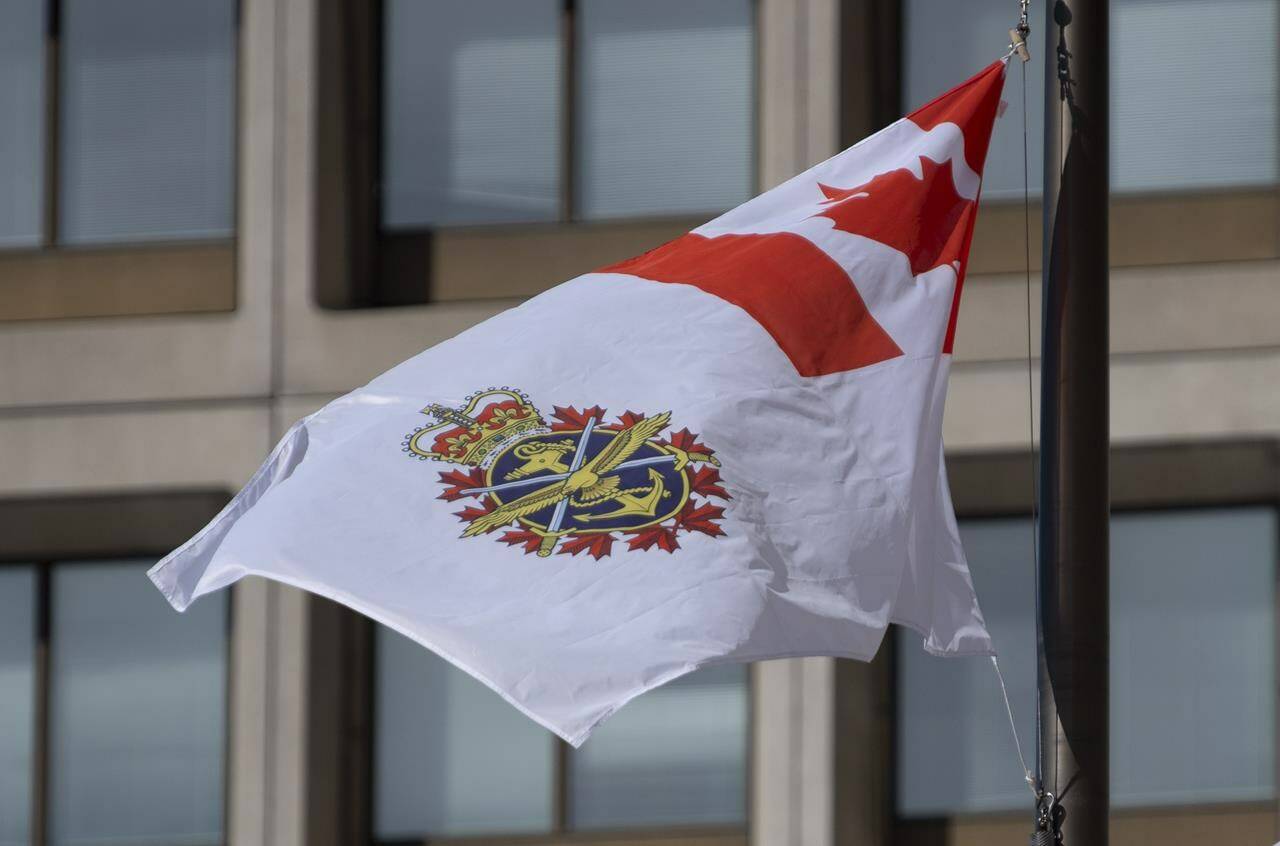 Prof: ‘It’s dishonest to recruit women into an institution at this point with such positive messaging’ 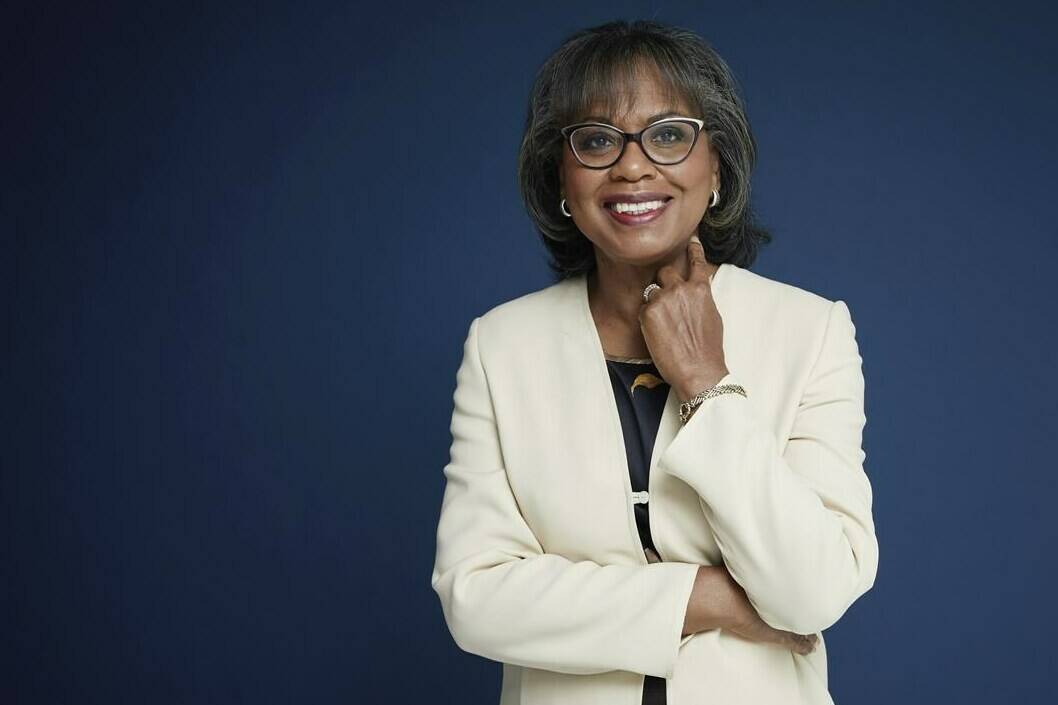 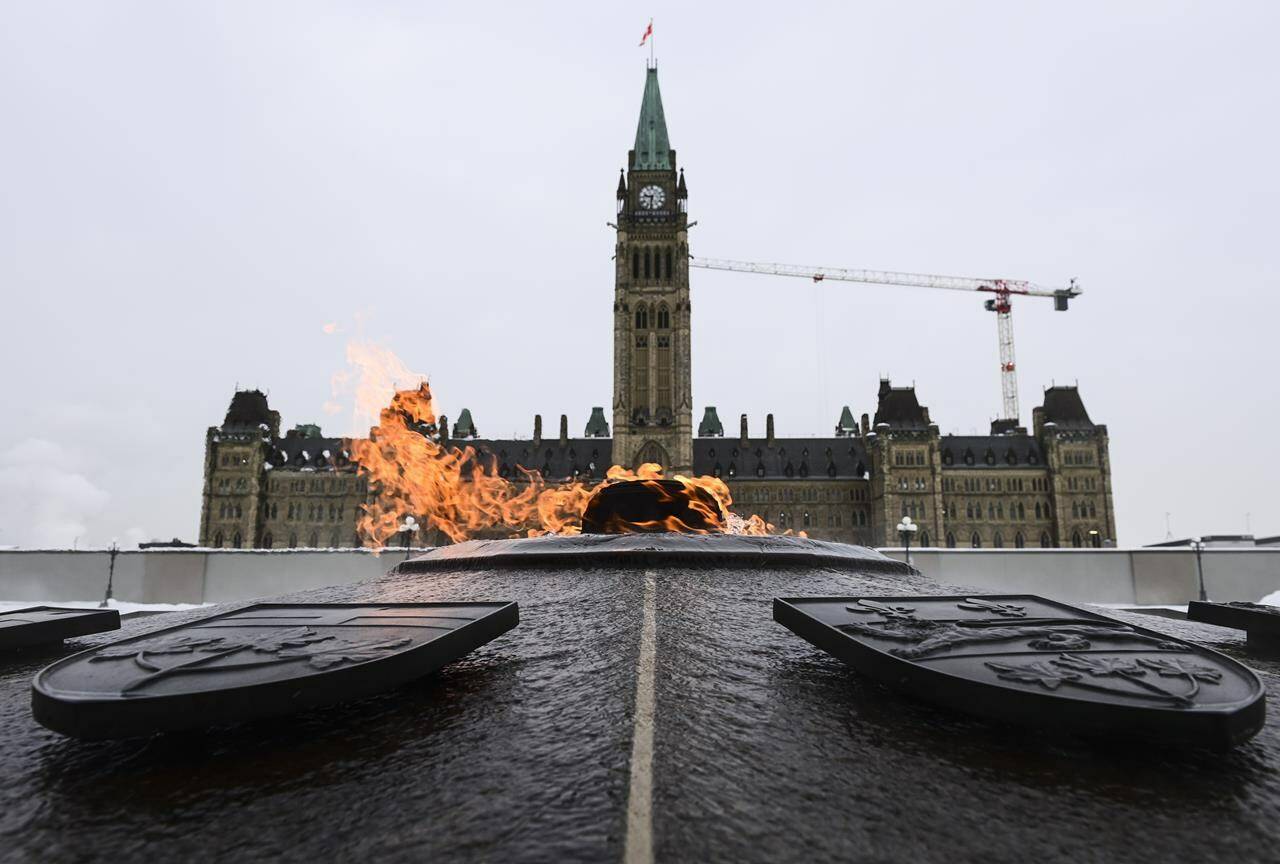 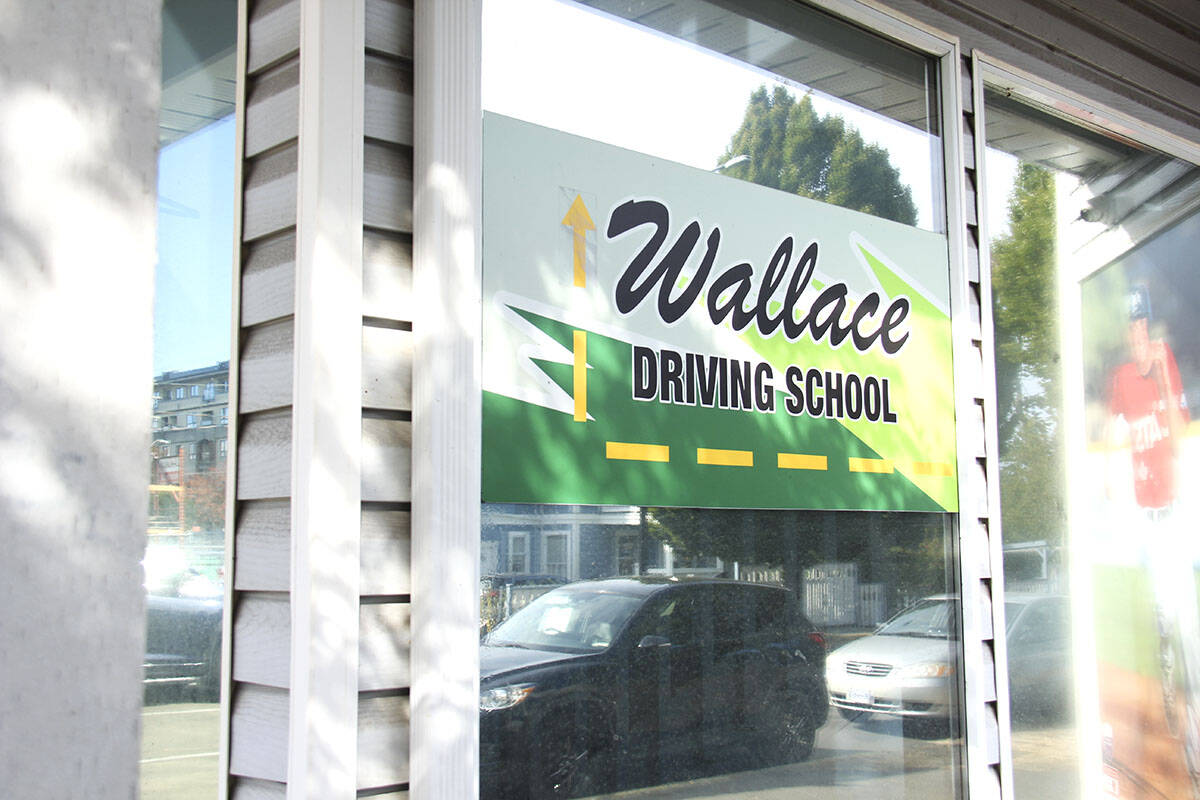 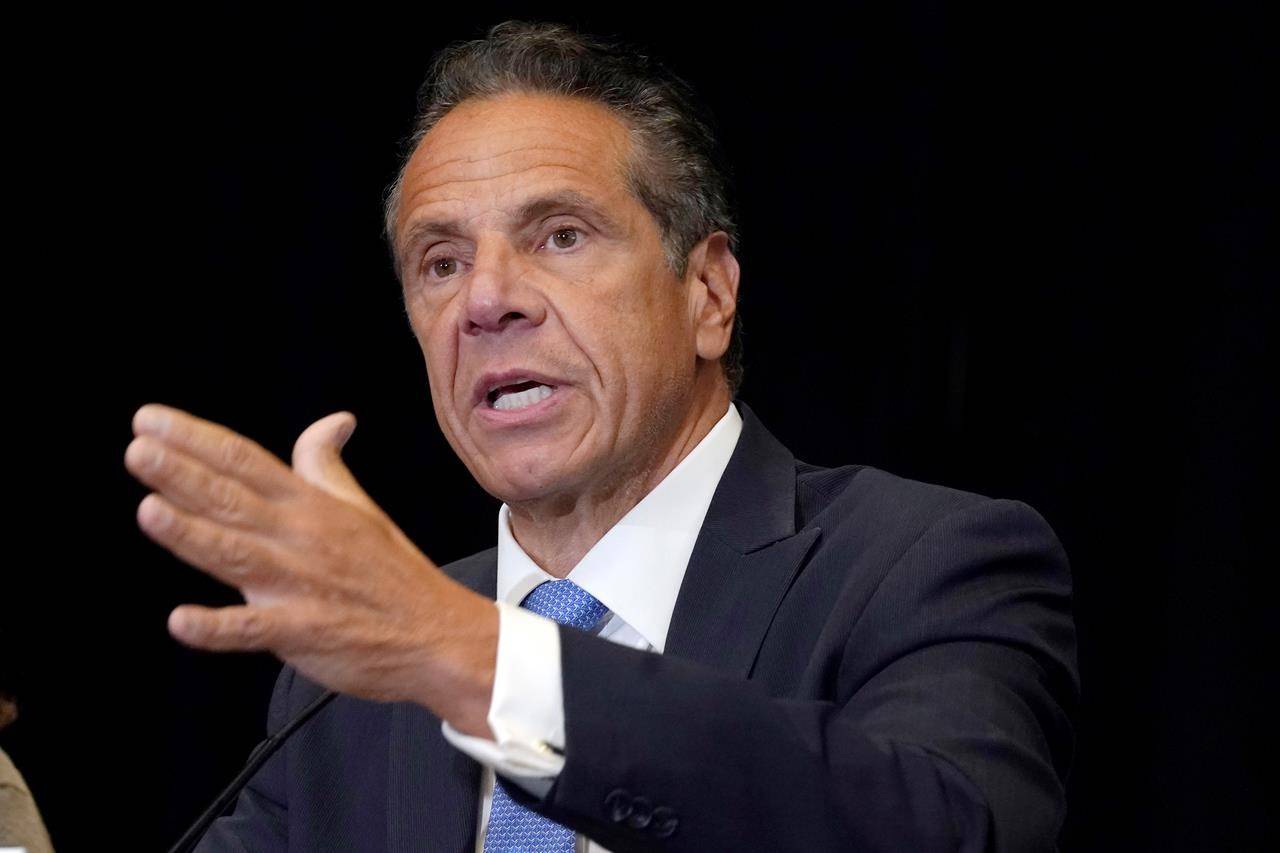 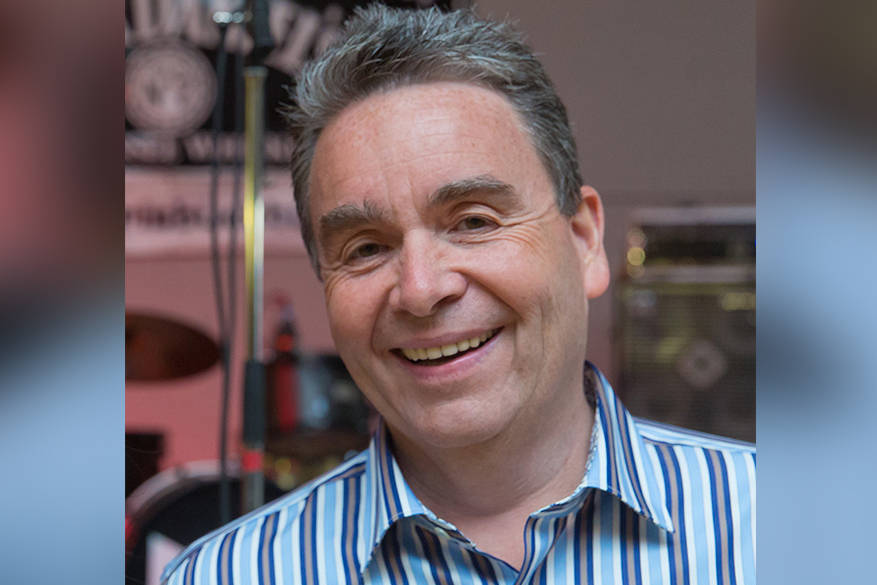 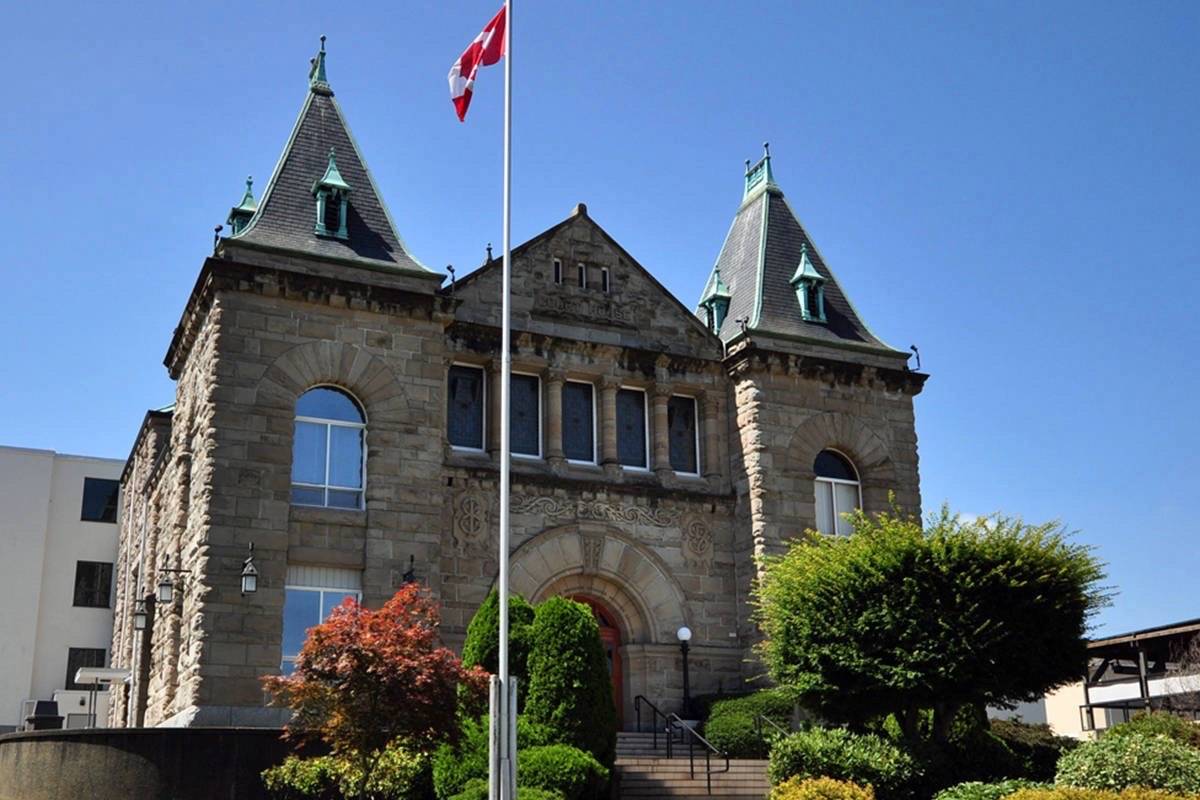 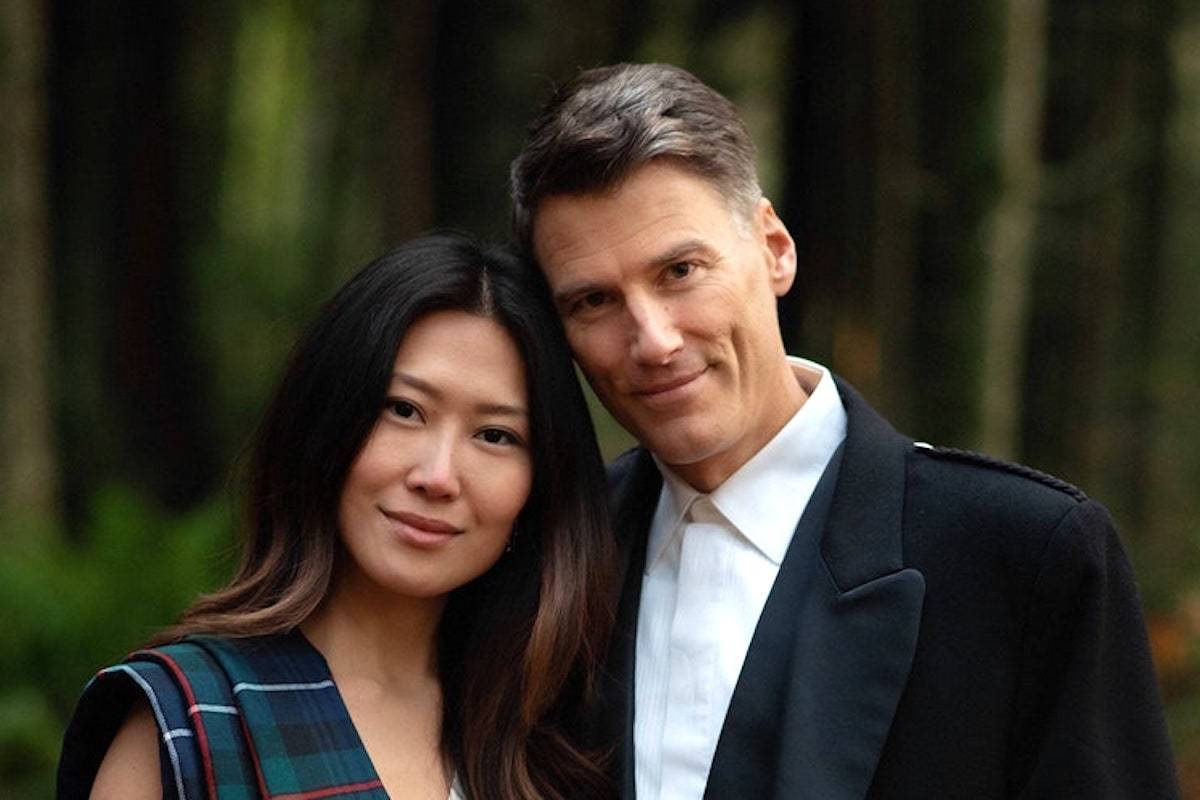 The Korean-American journalist wed Gregor Robertson and relocated to Vancouver 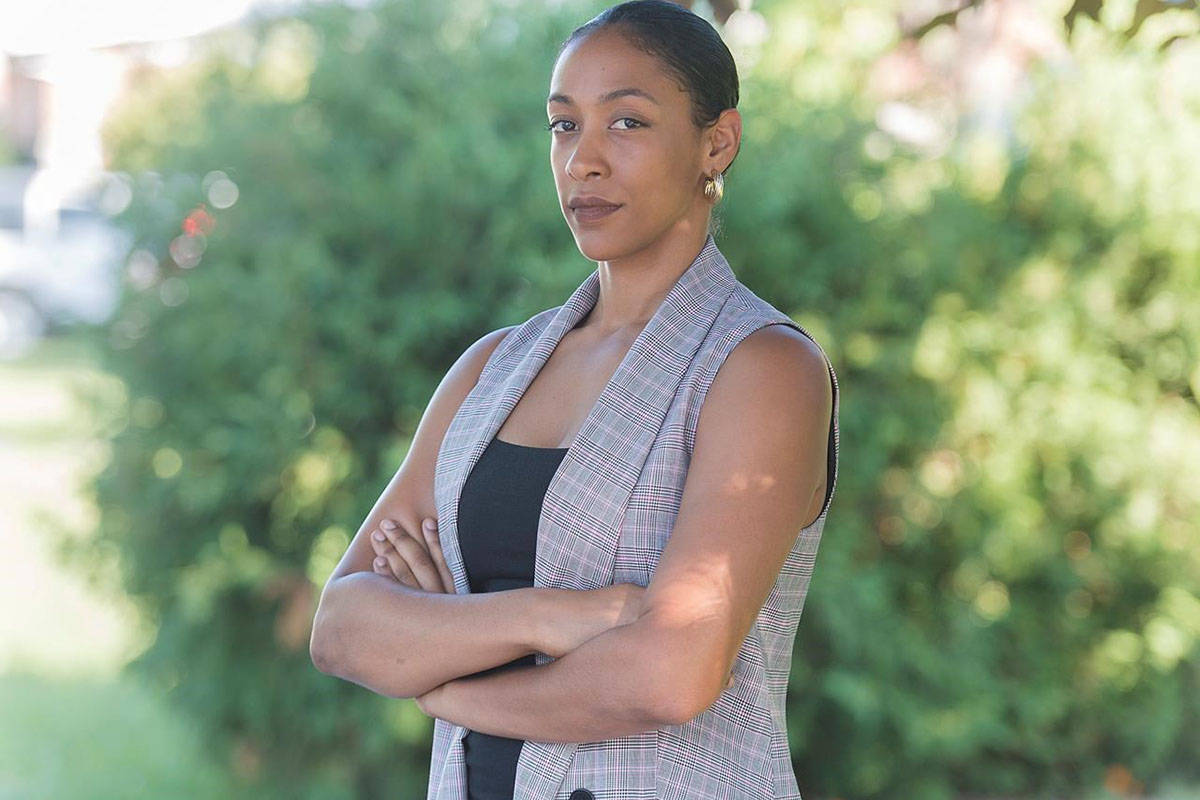 Andrew James Seangio, 35, was taken into custody on Mar. 11 in Vancouver 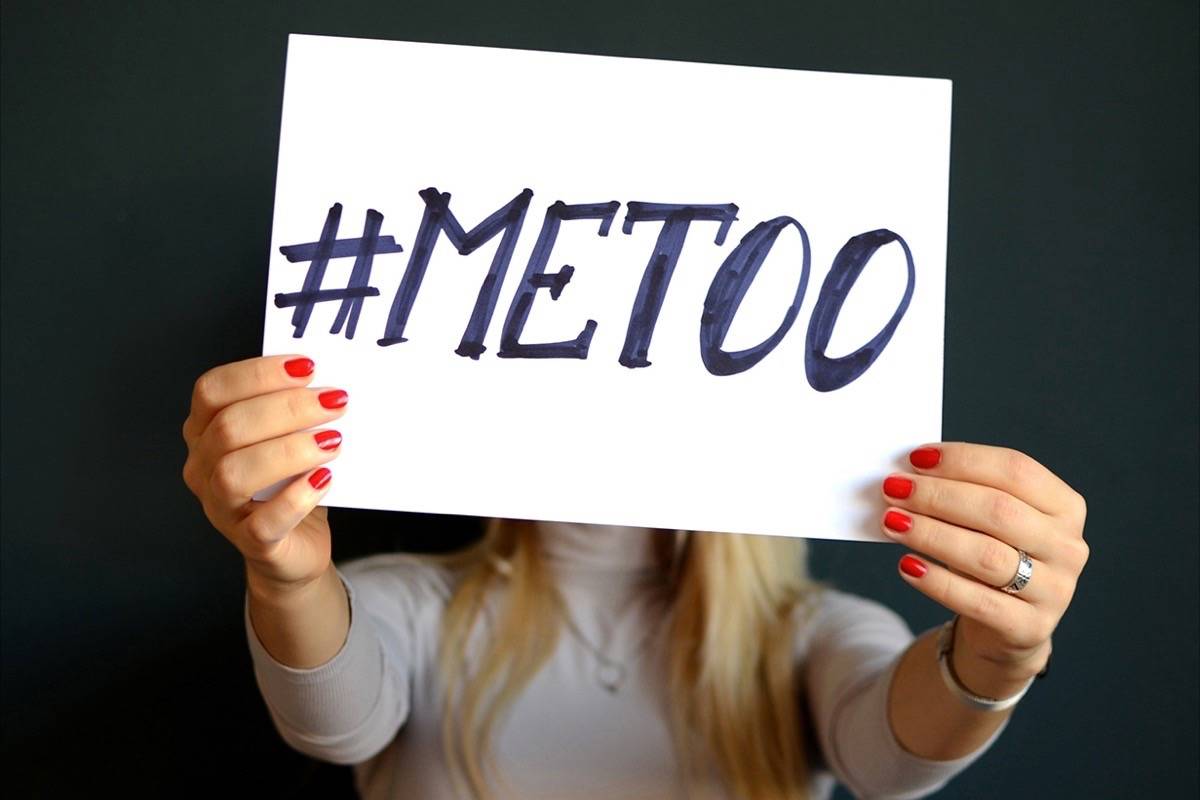 #Metoo movement causing confusion in many men, fear of missteps with women: experts 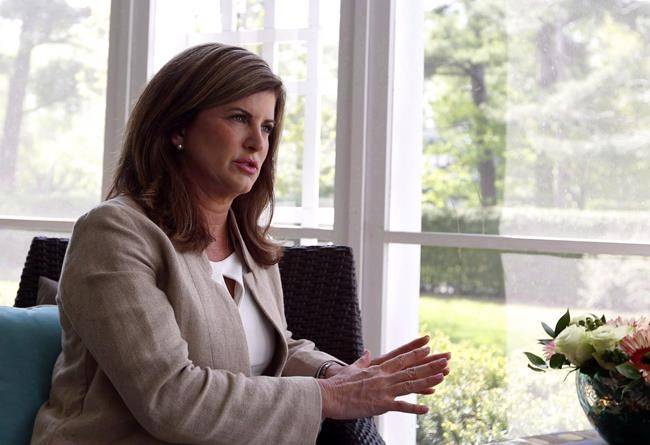