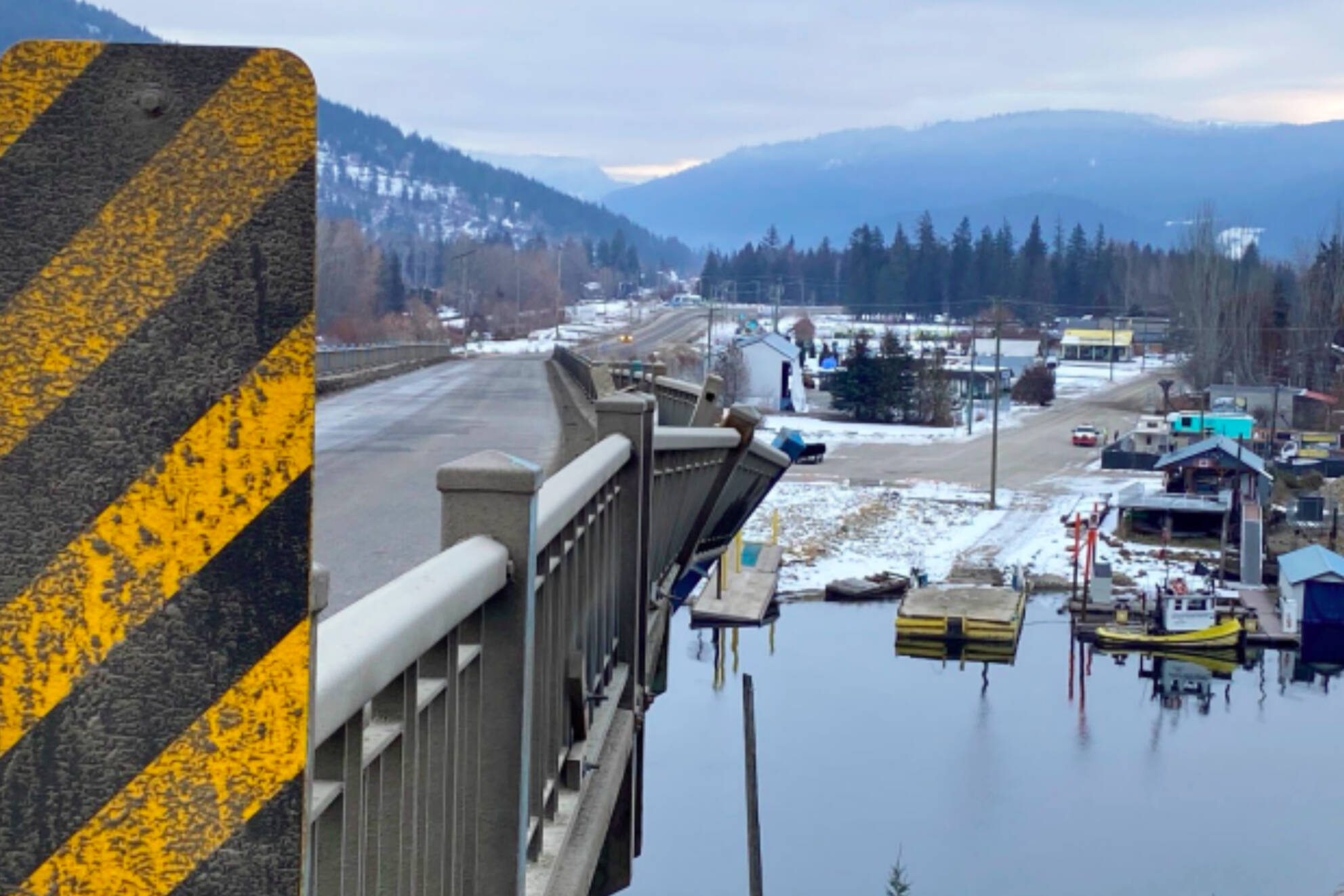 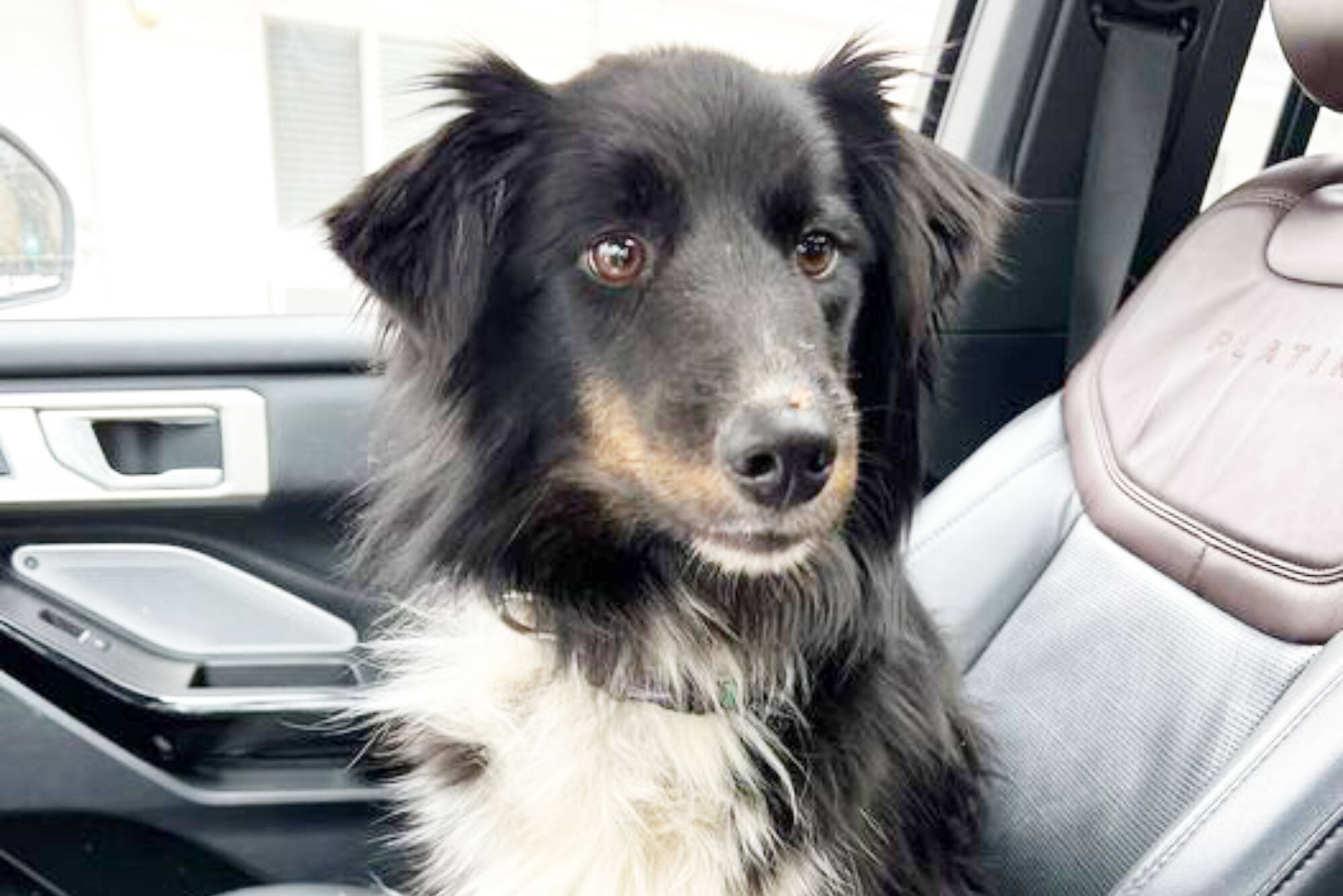 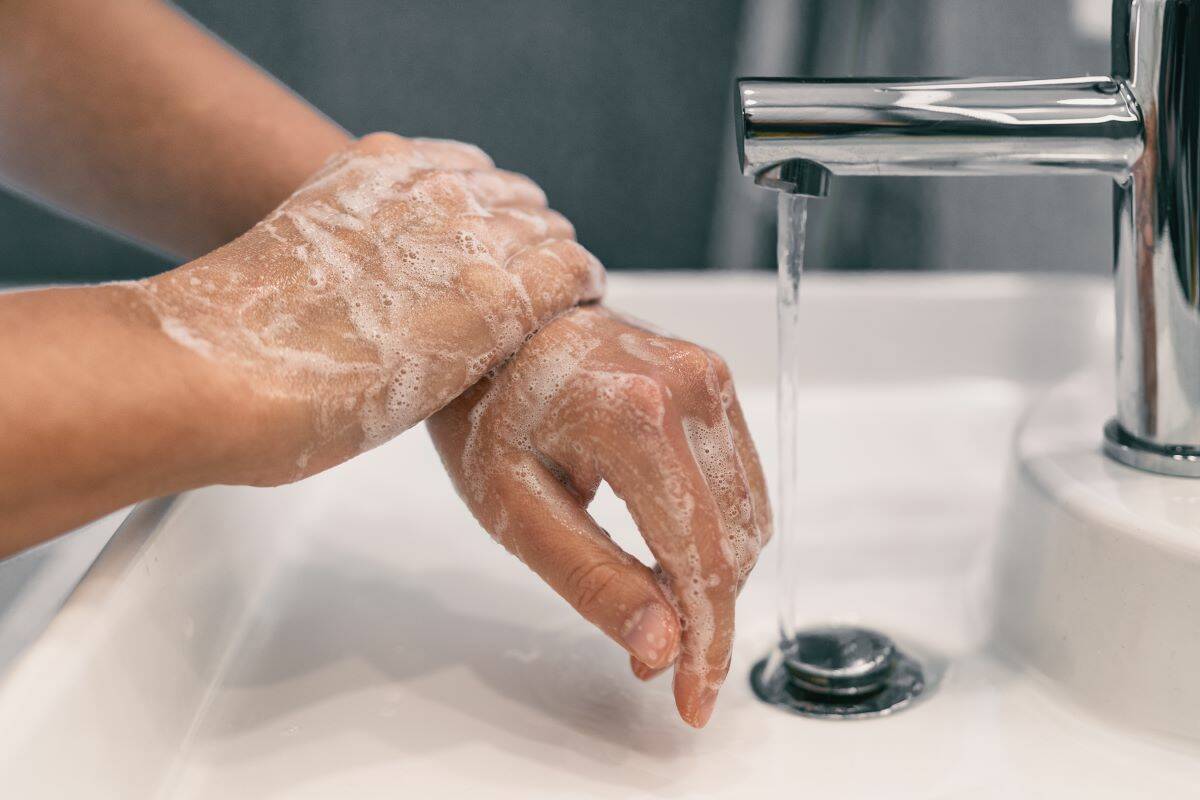 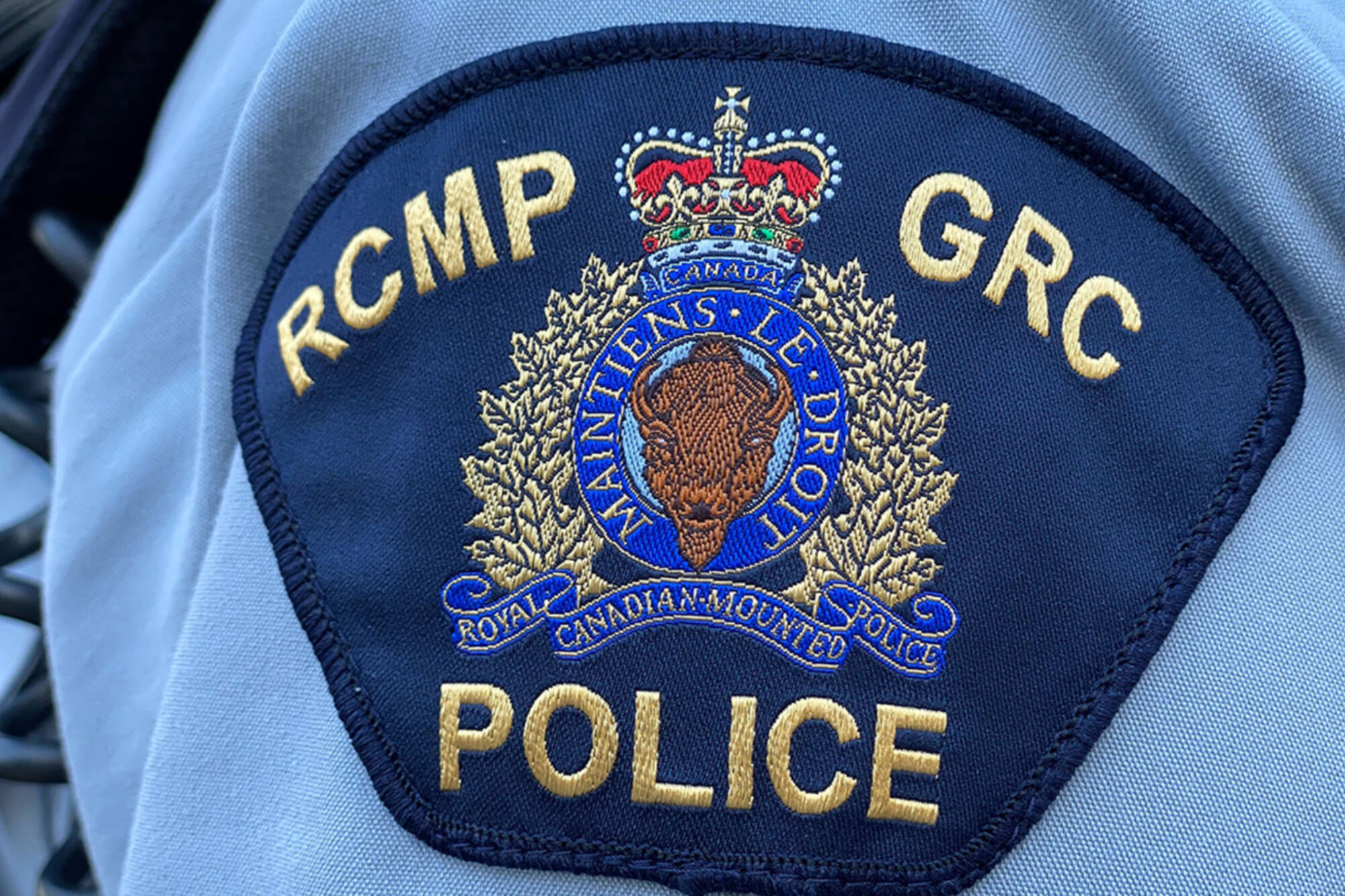 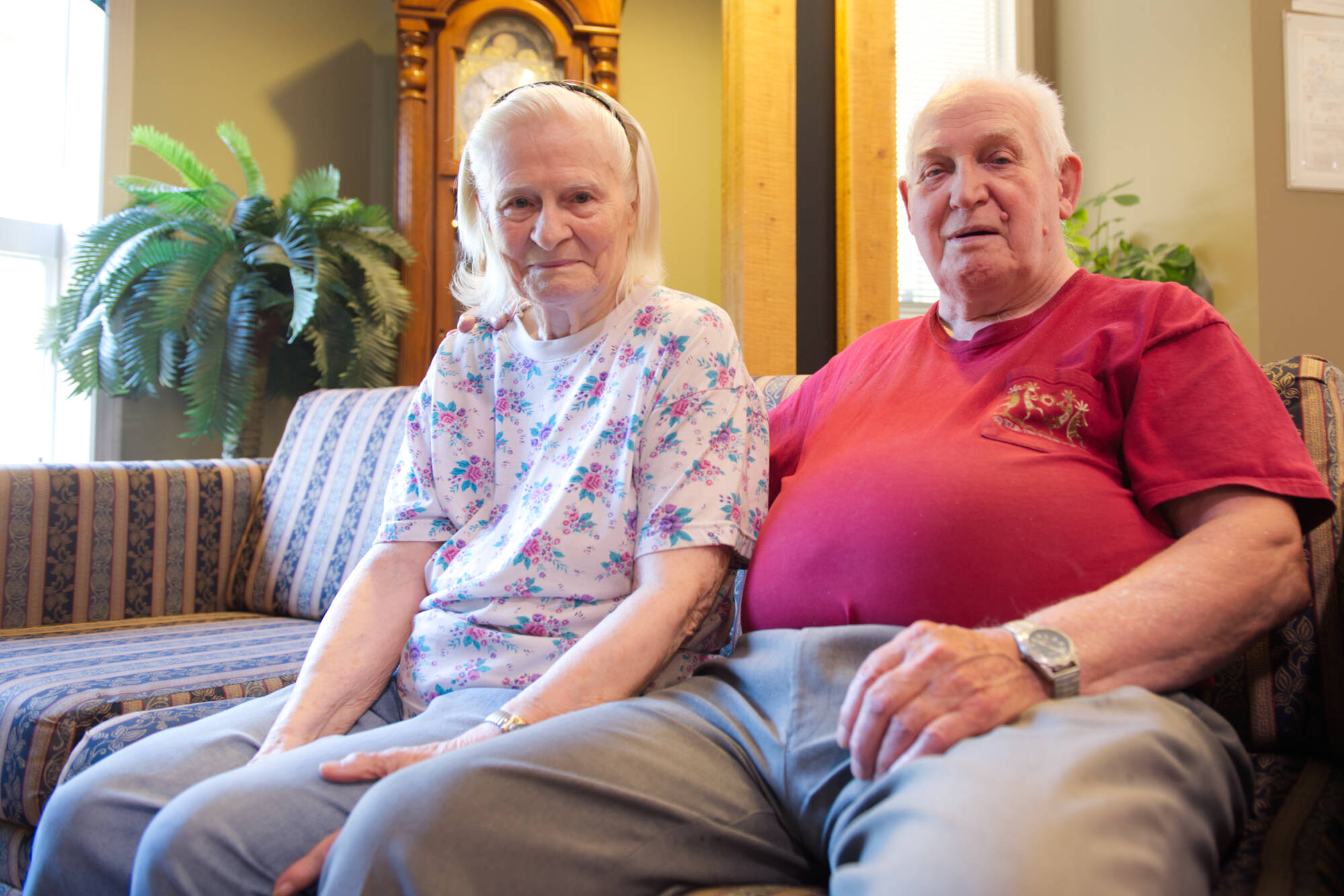 ‘Could be we tolerate each other’: Shuswap couple to celebrate 72nd anniversary 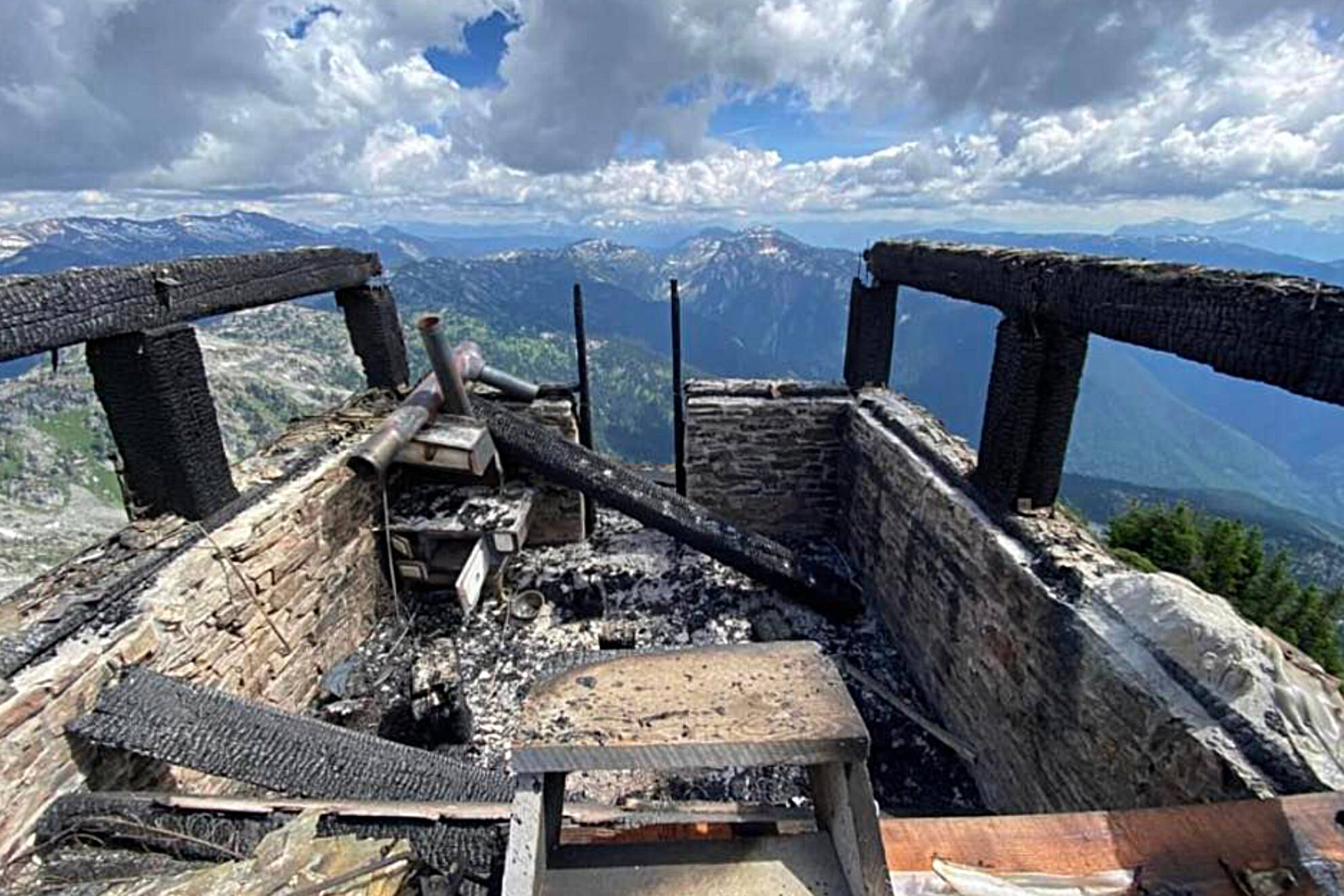 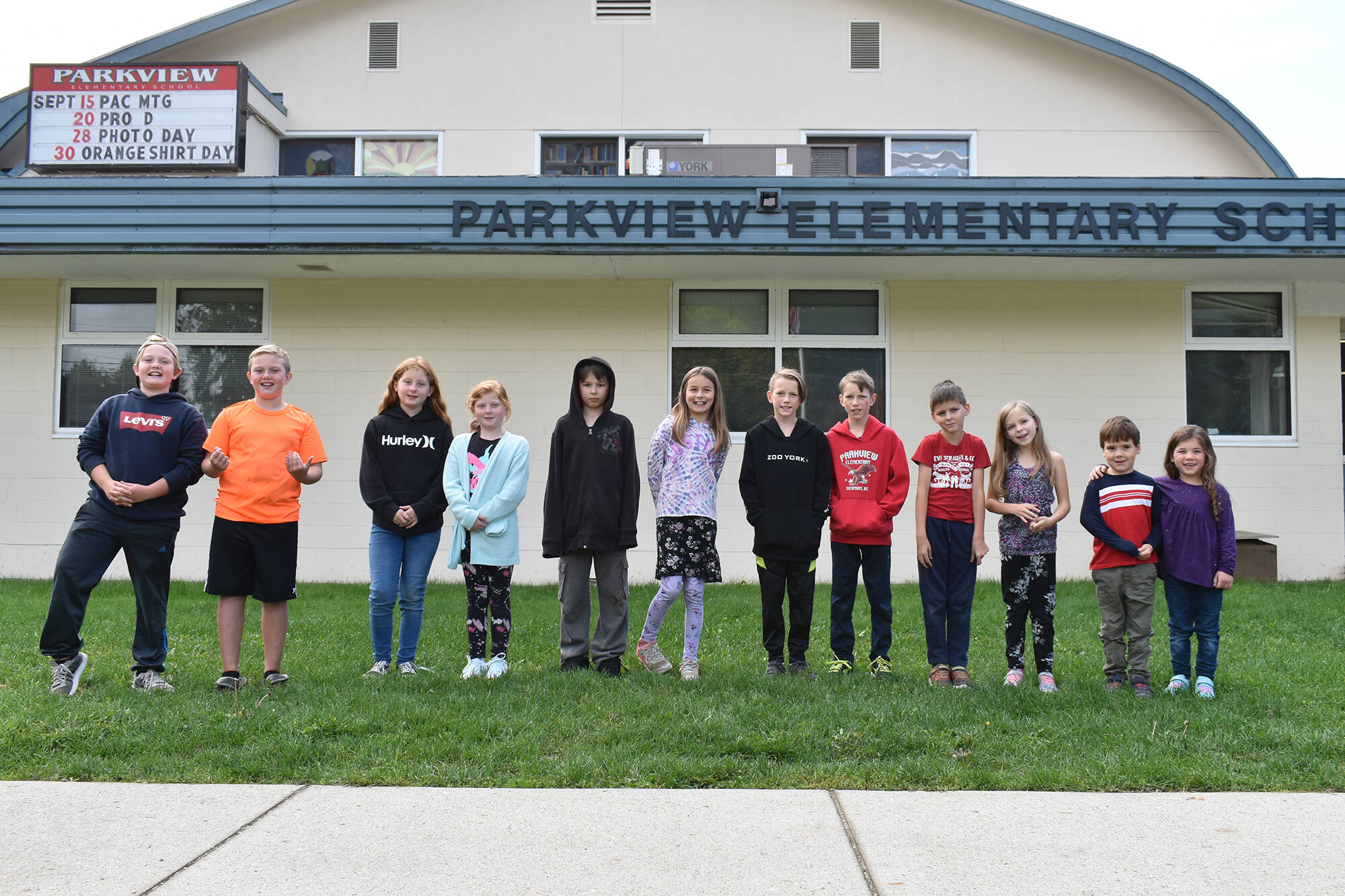 There are six sets of twins at Parkview Elementary in Sicamous 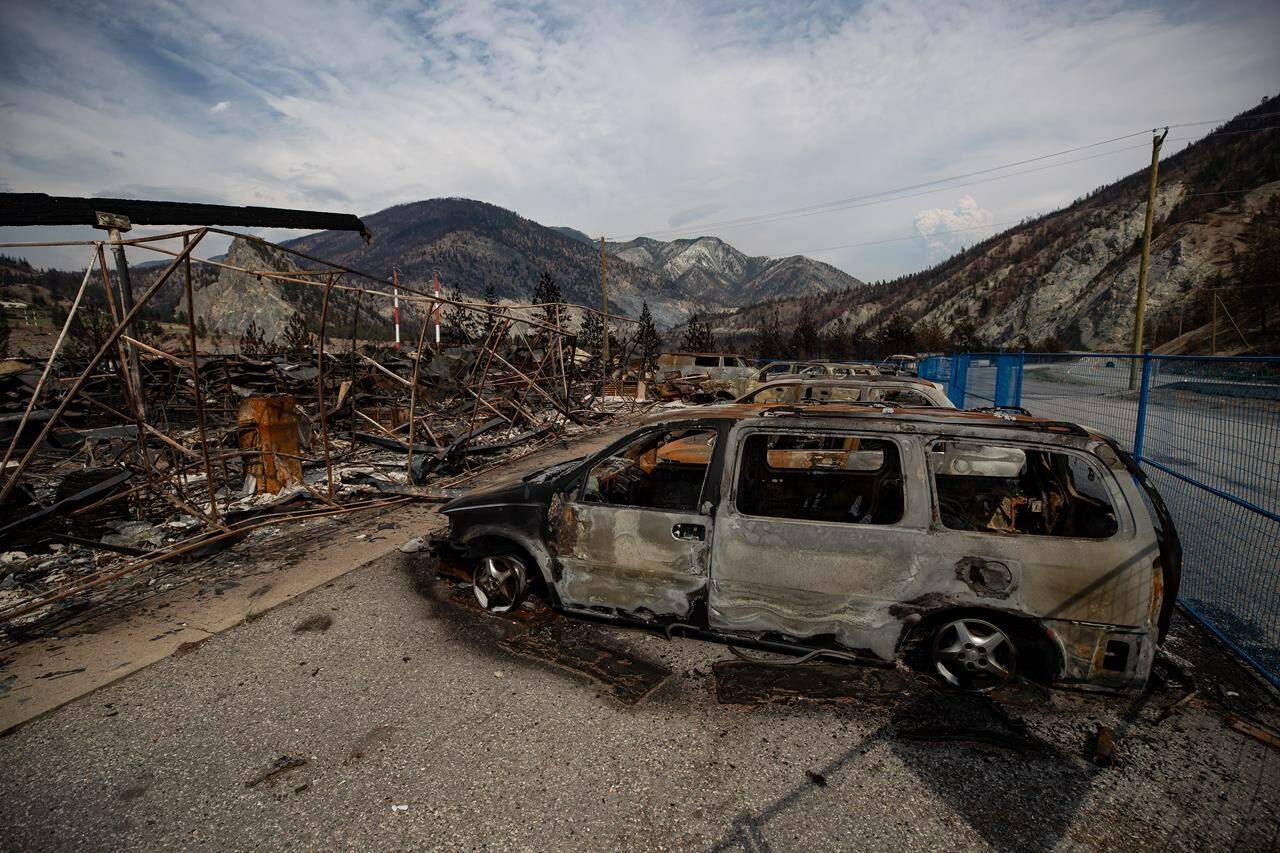 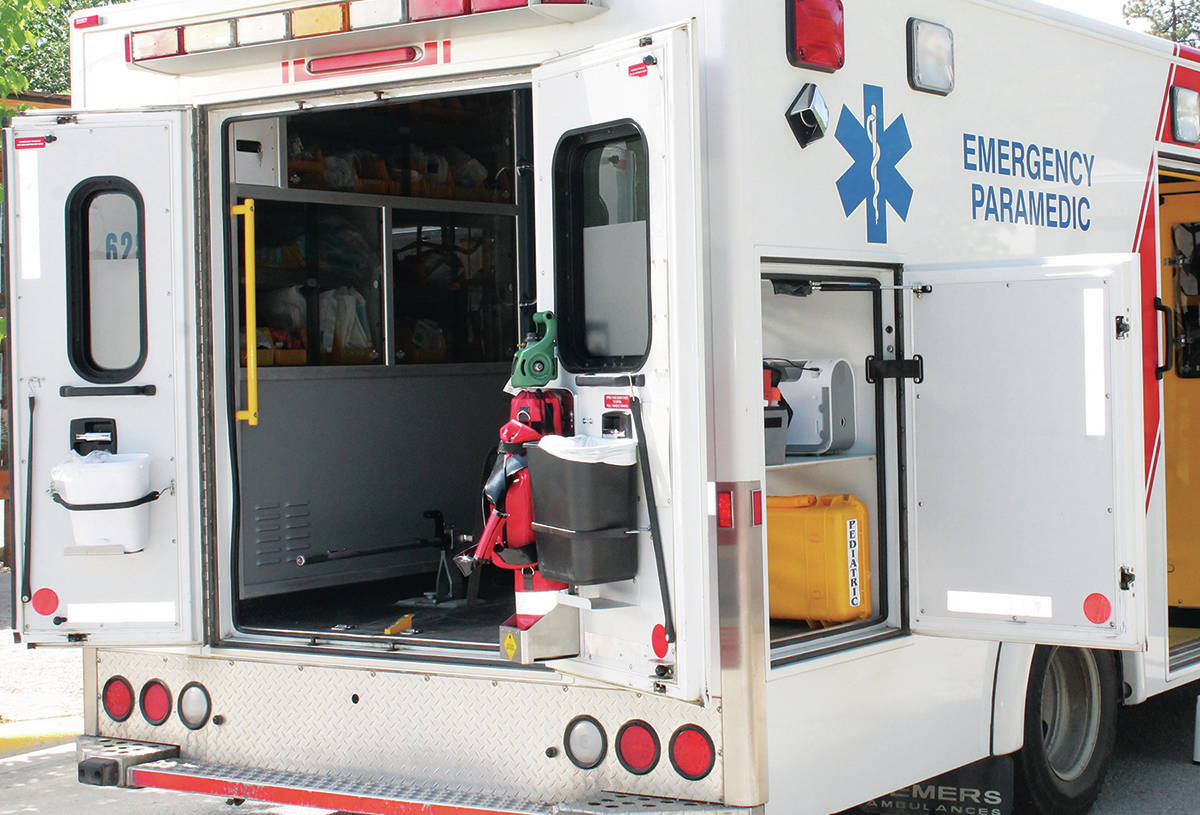 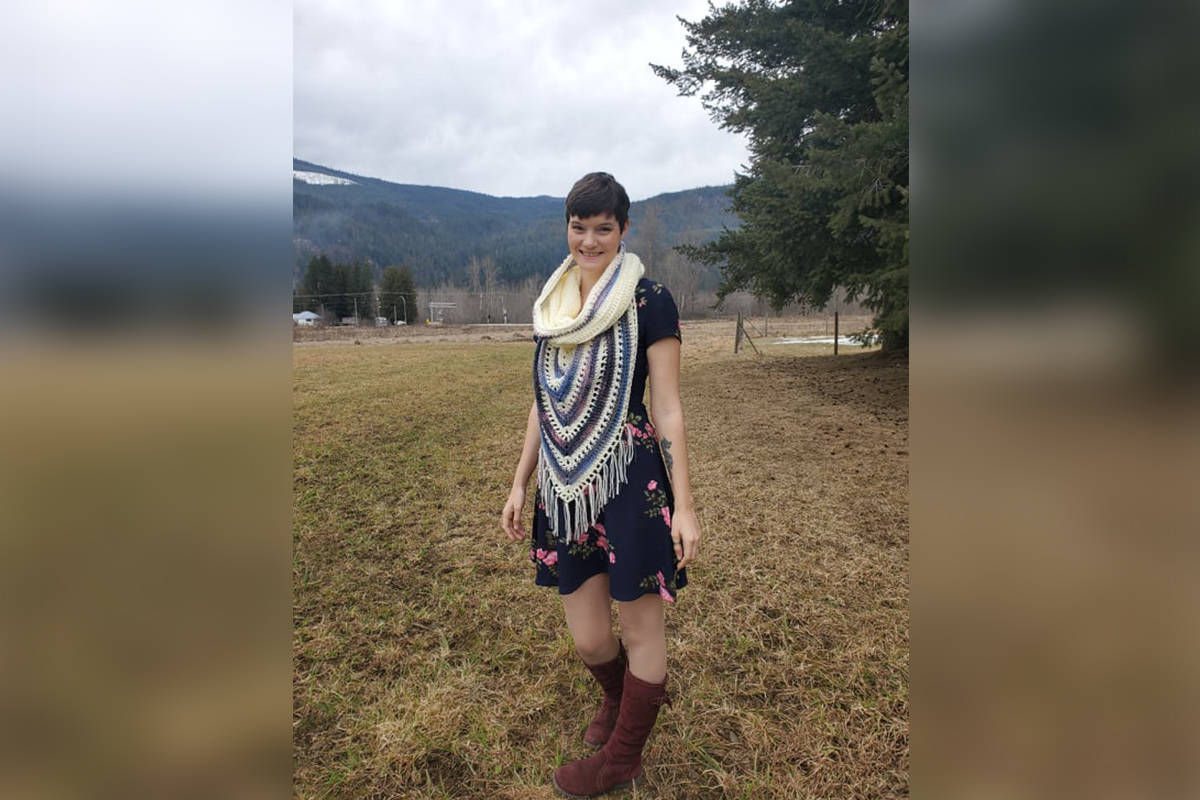 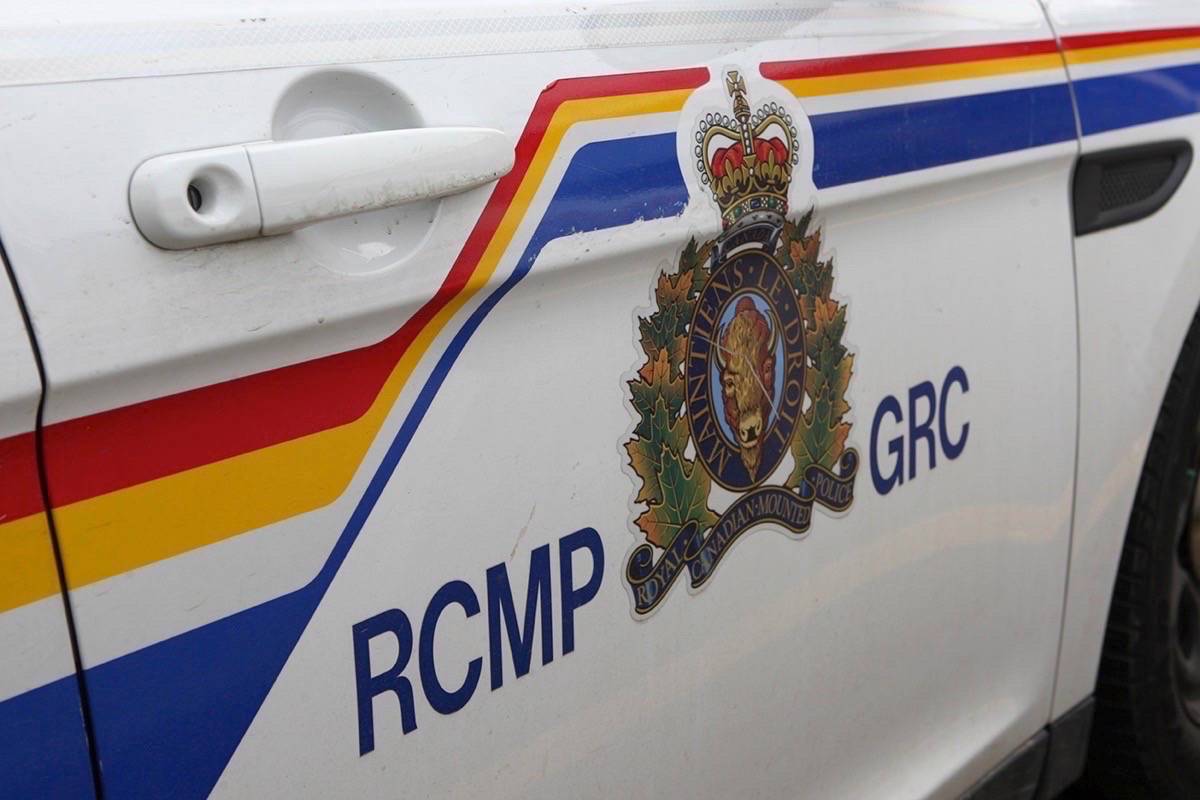 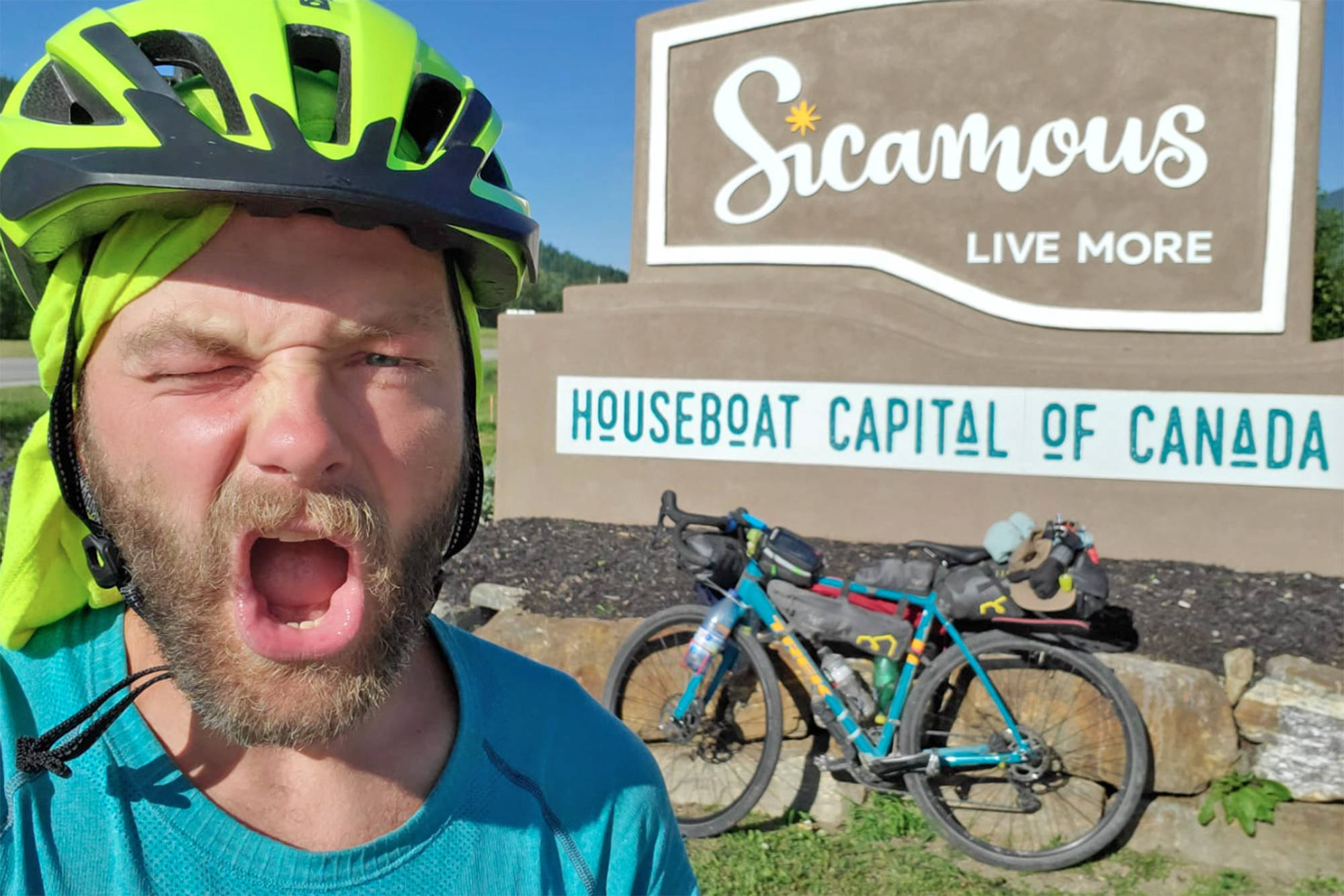 Vancouver to Sicamous: a backroads journey by bicycle 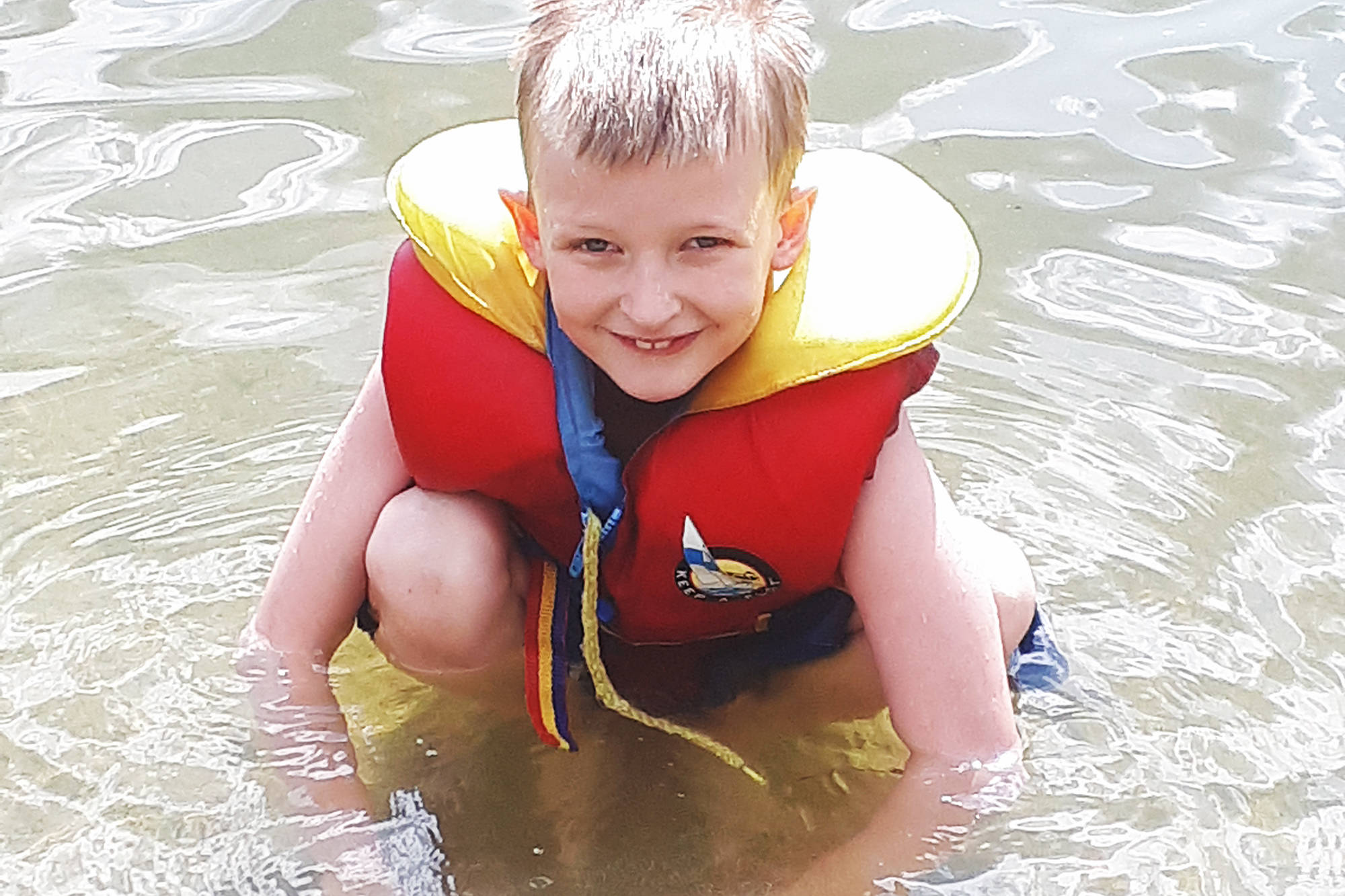