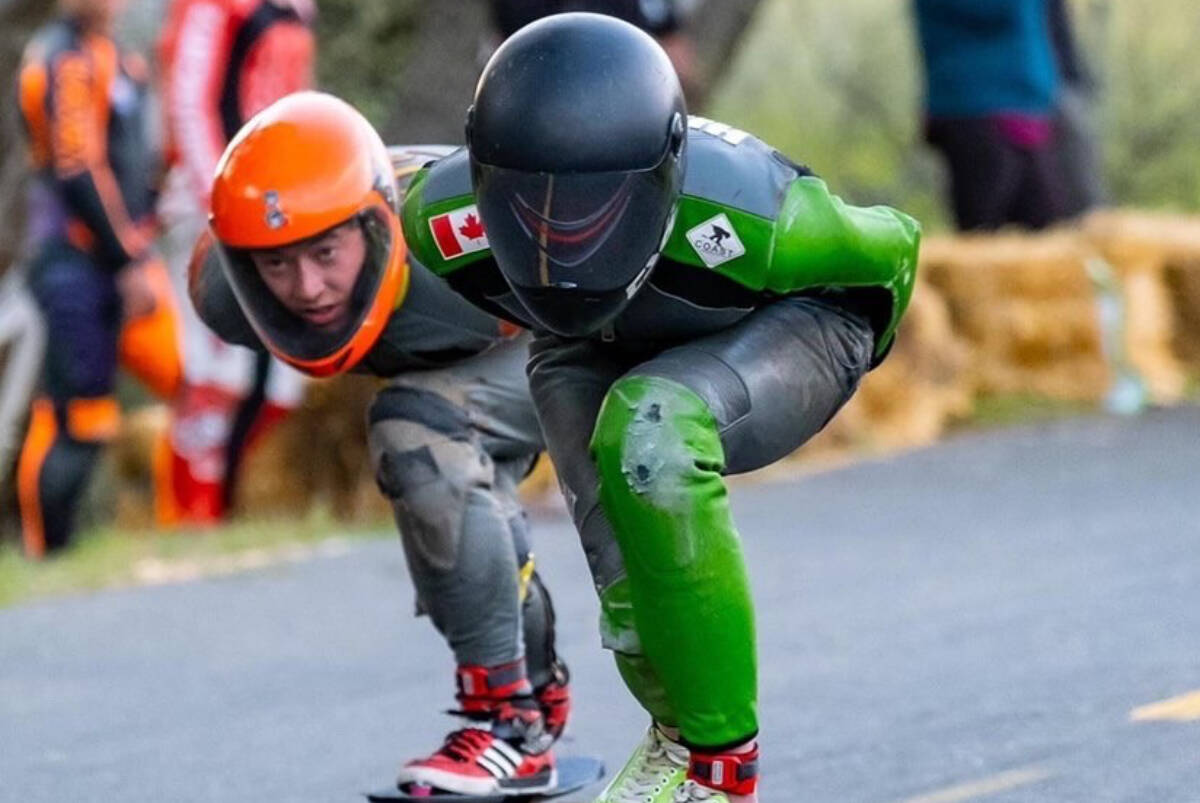 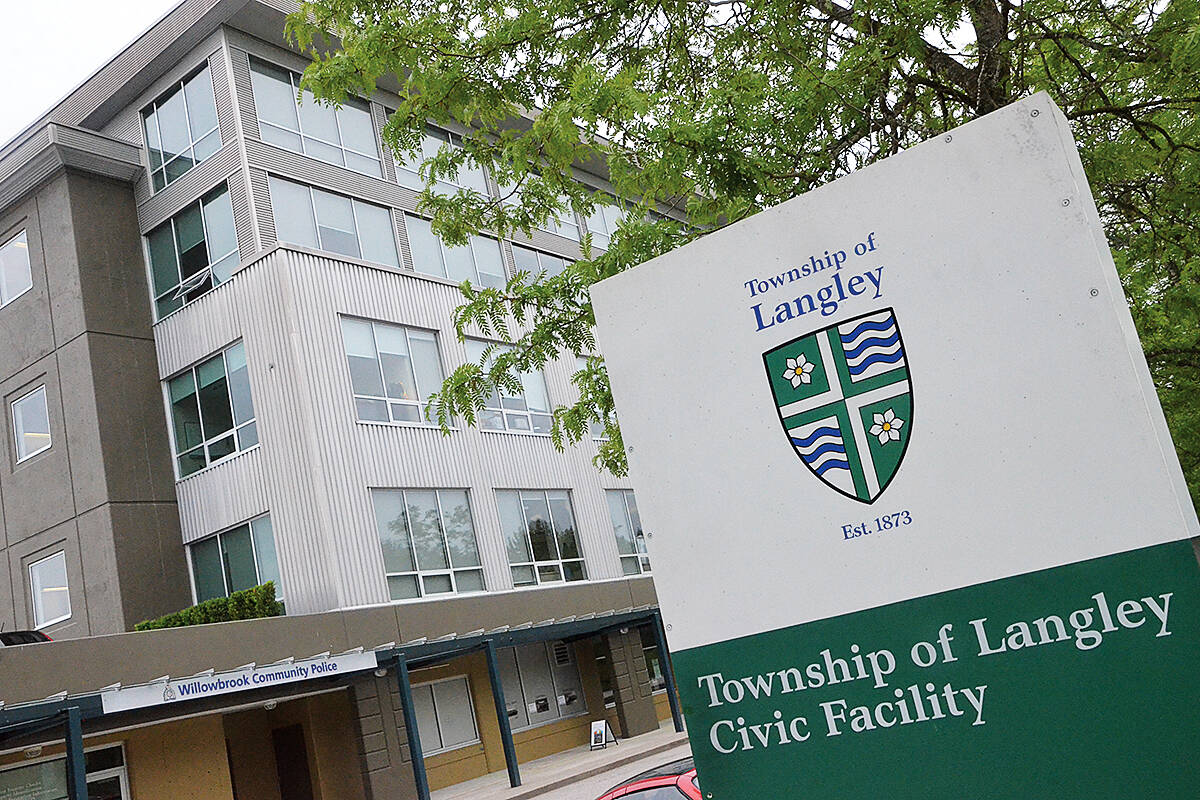 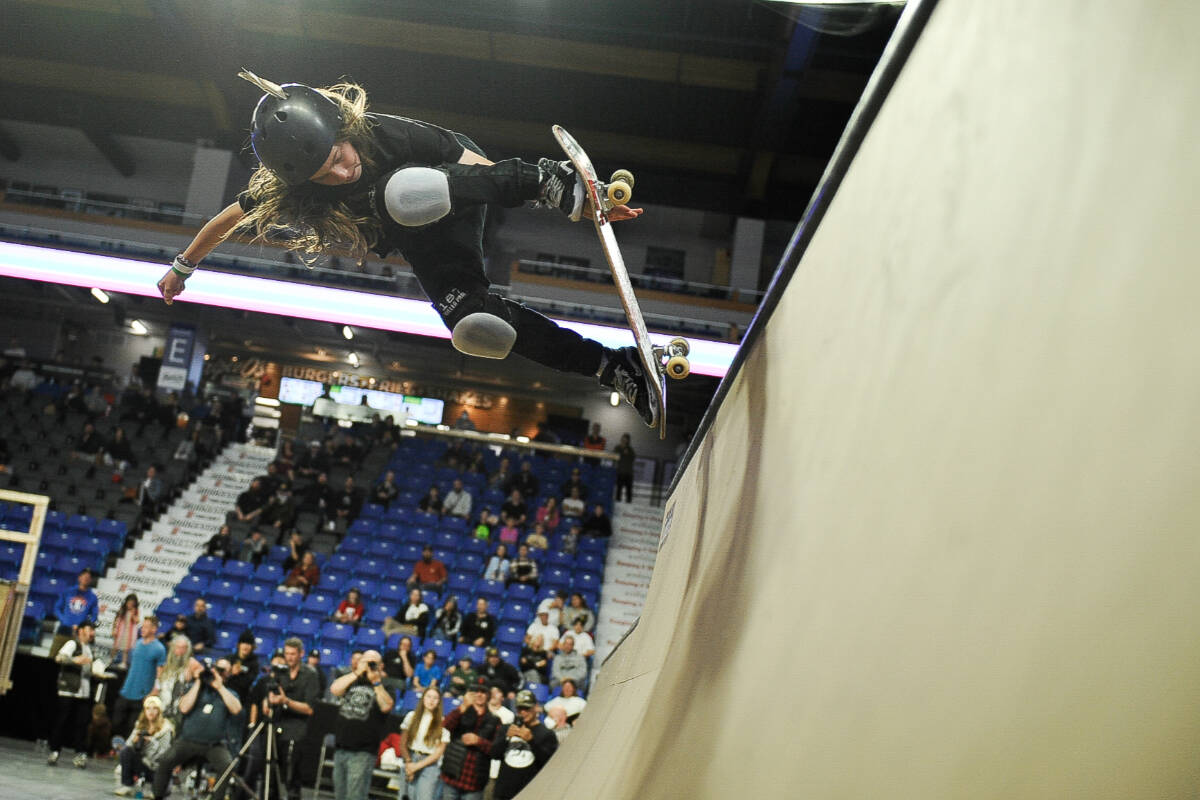 White Rock competitor off to Europe next for Olympic street qualifiers 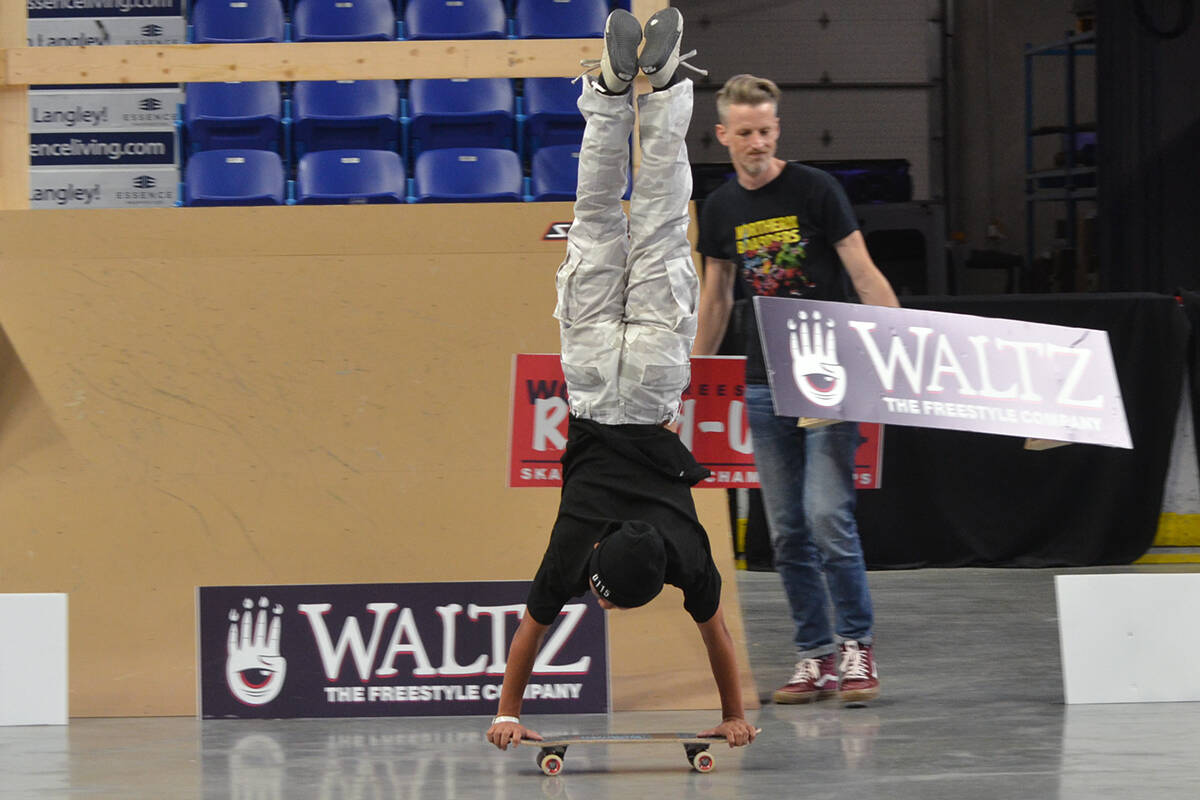 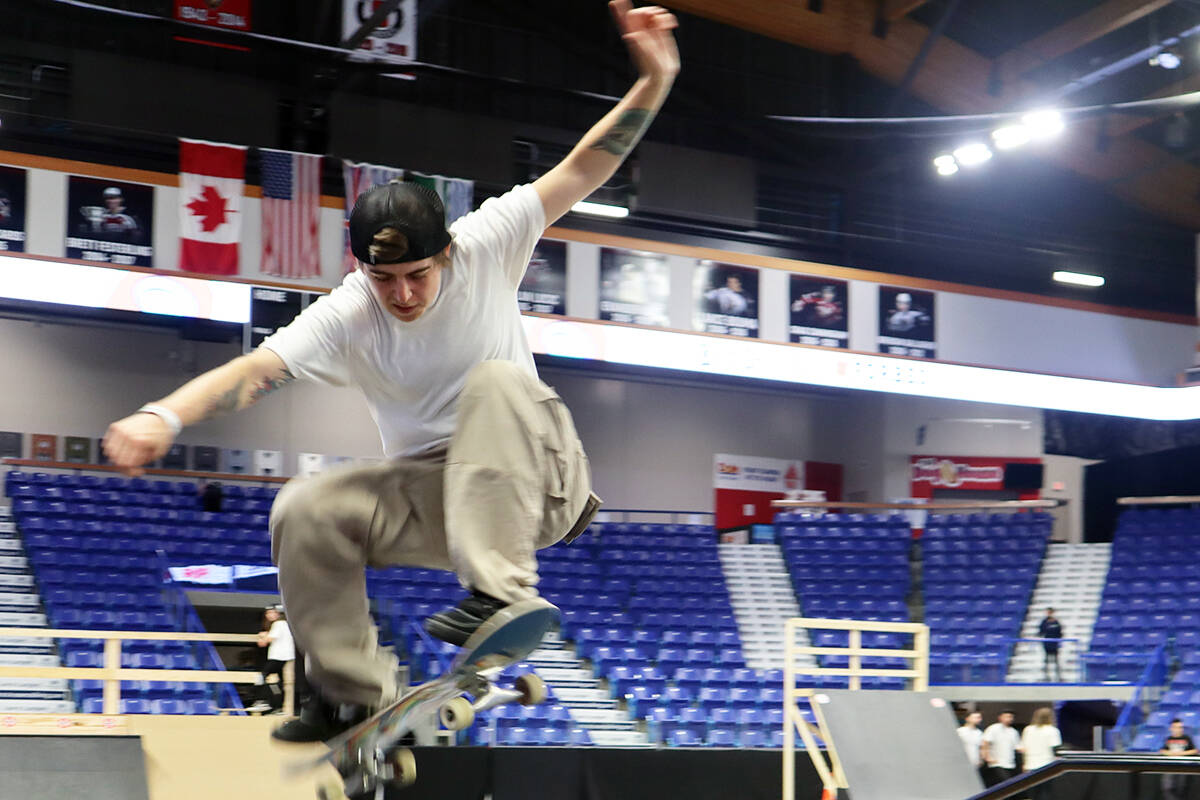 Skateboarders flying from around the globe to Langley 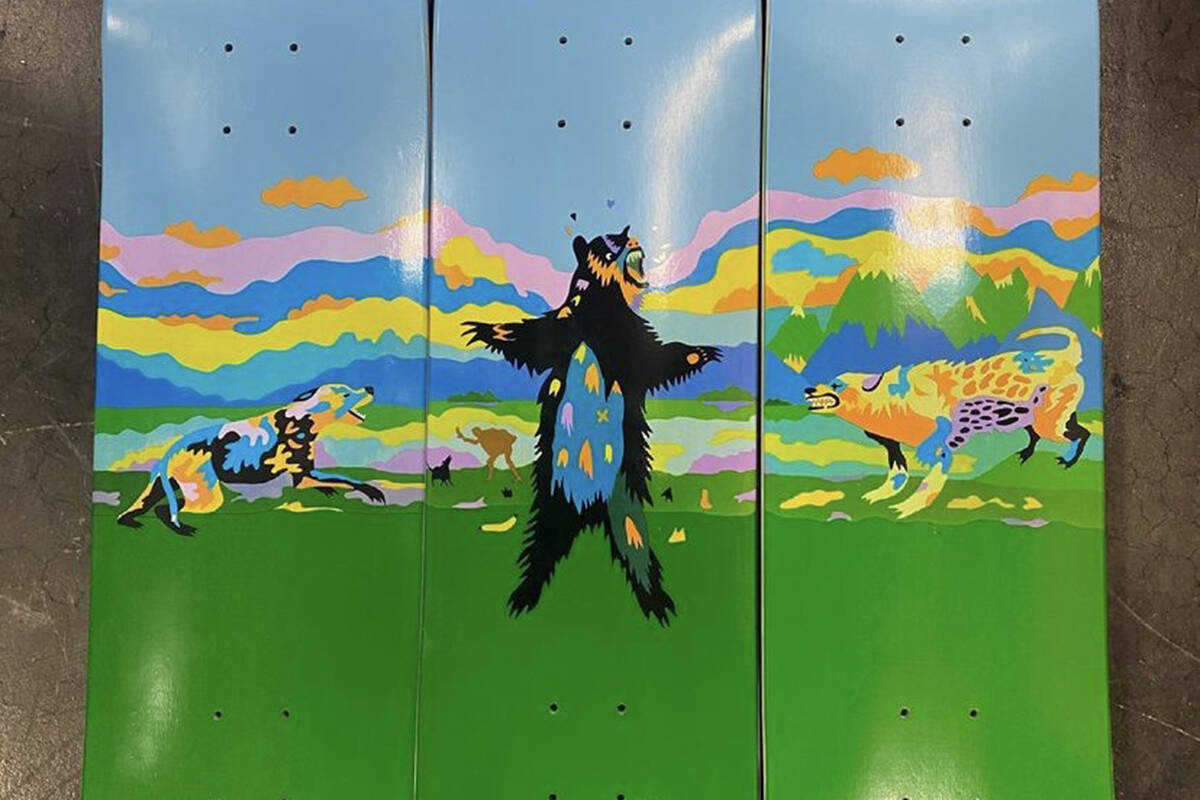 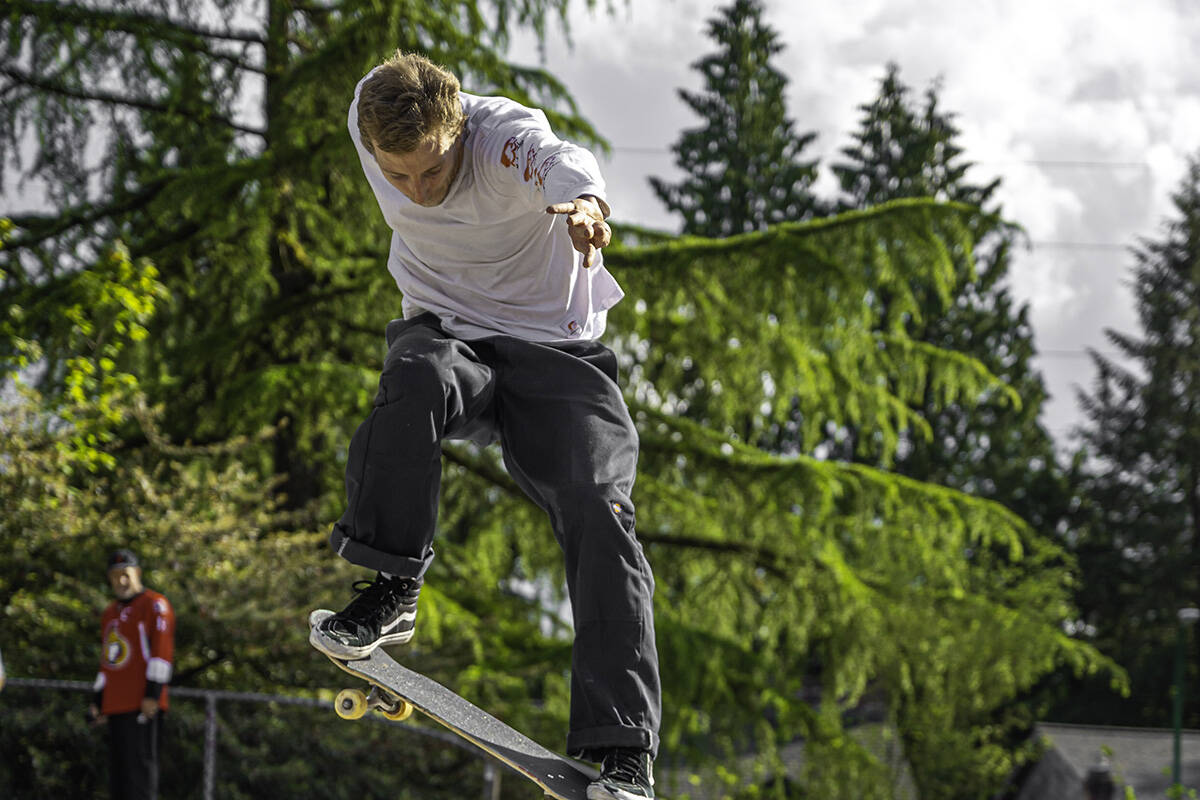 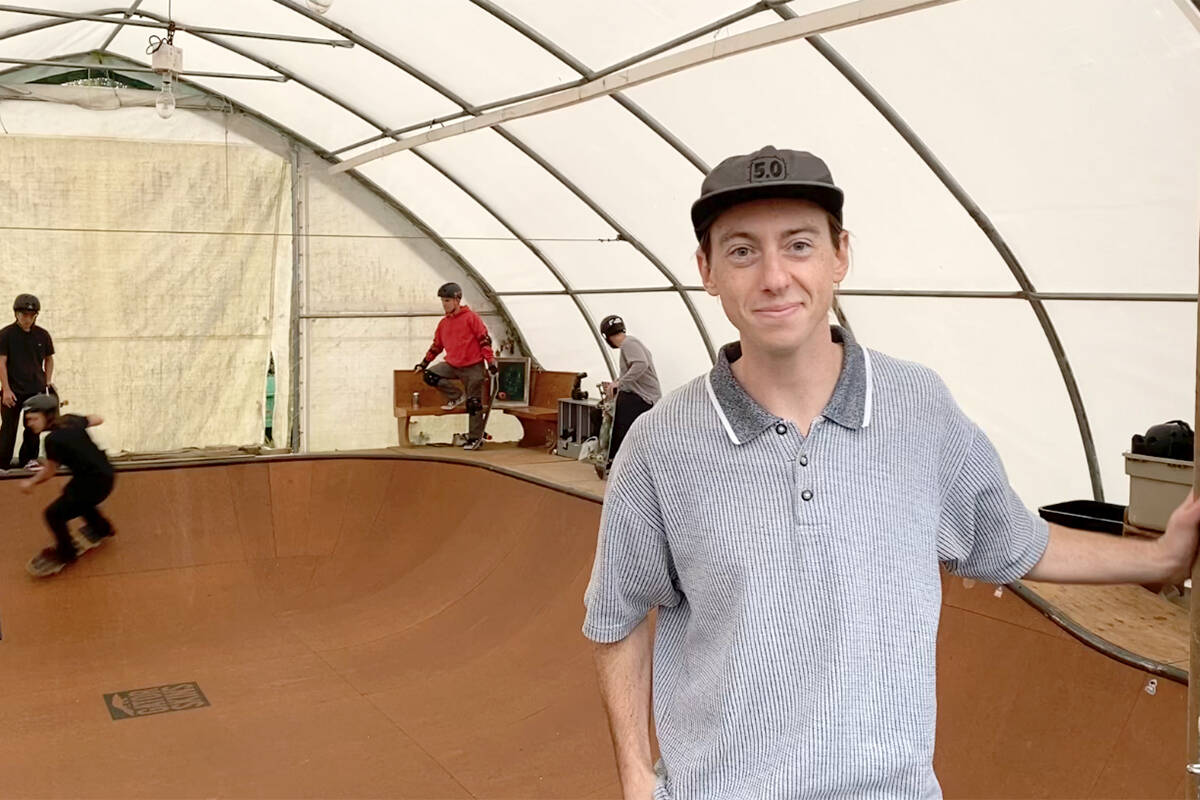 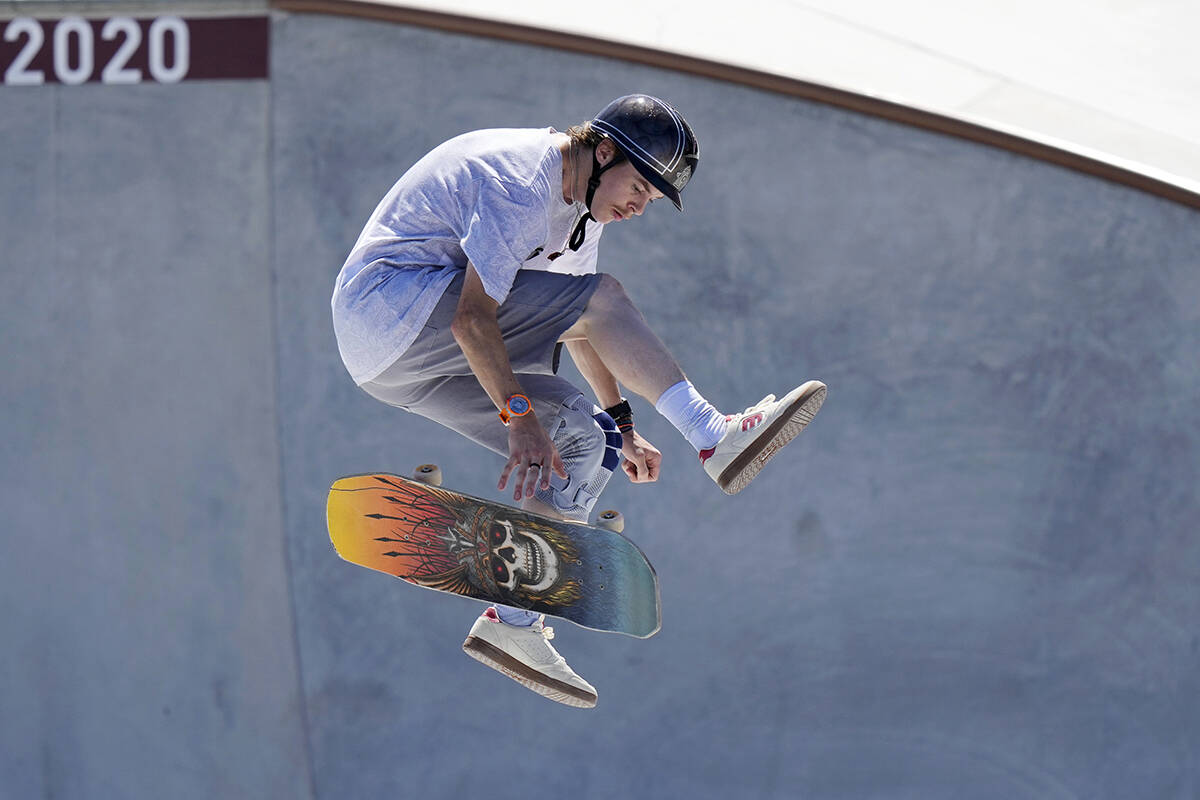 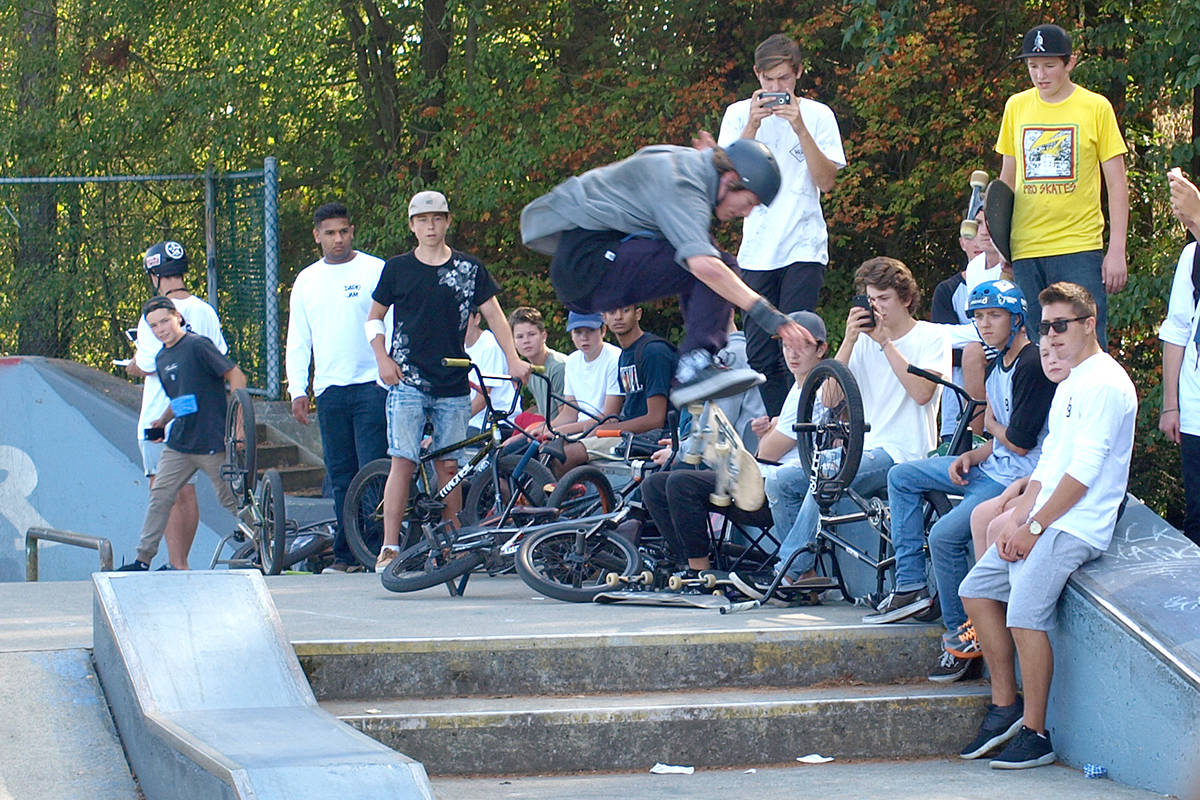 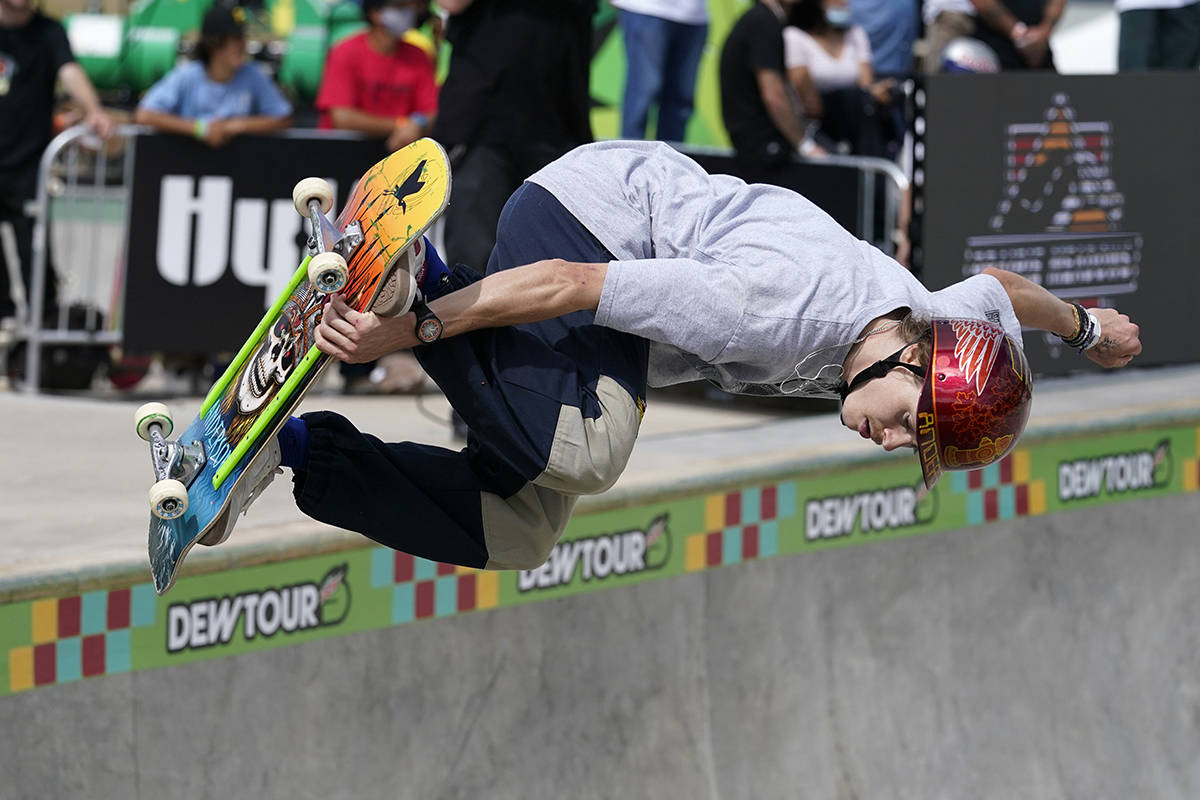 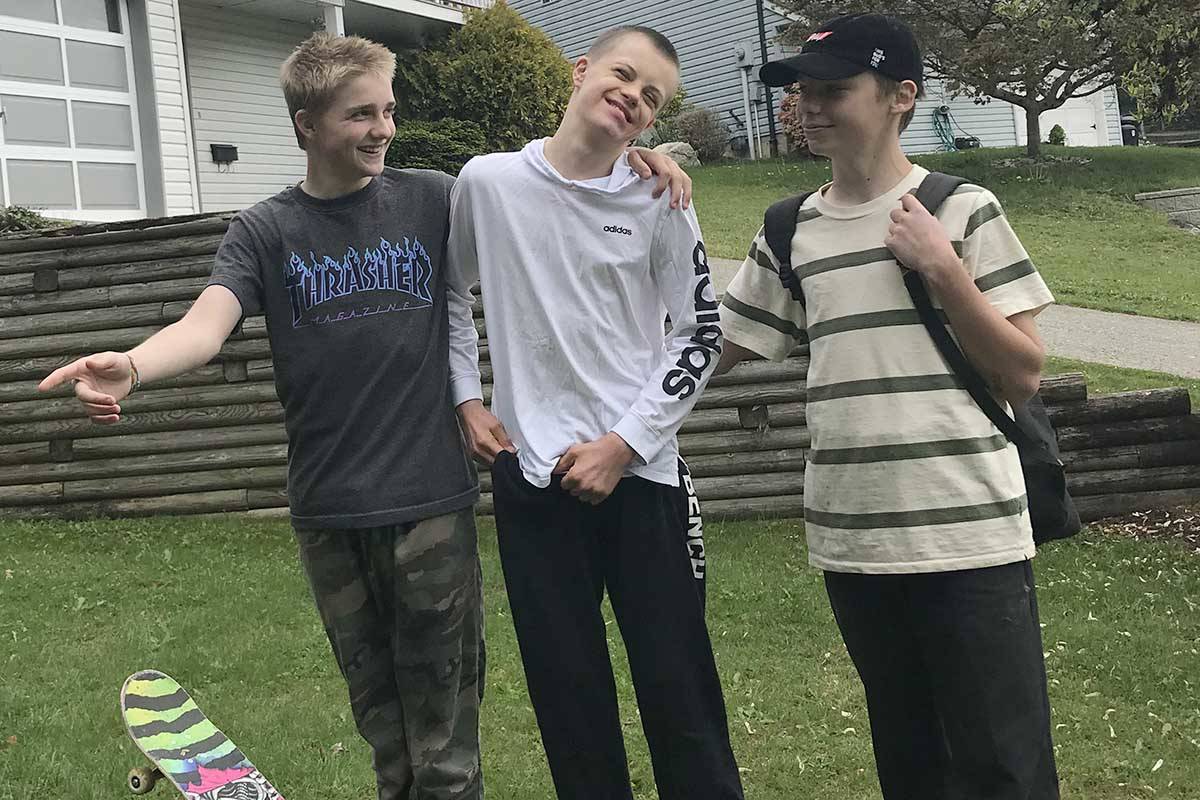 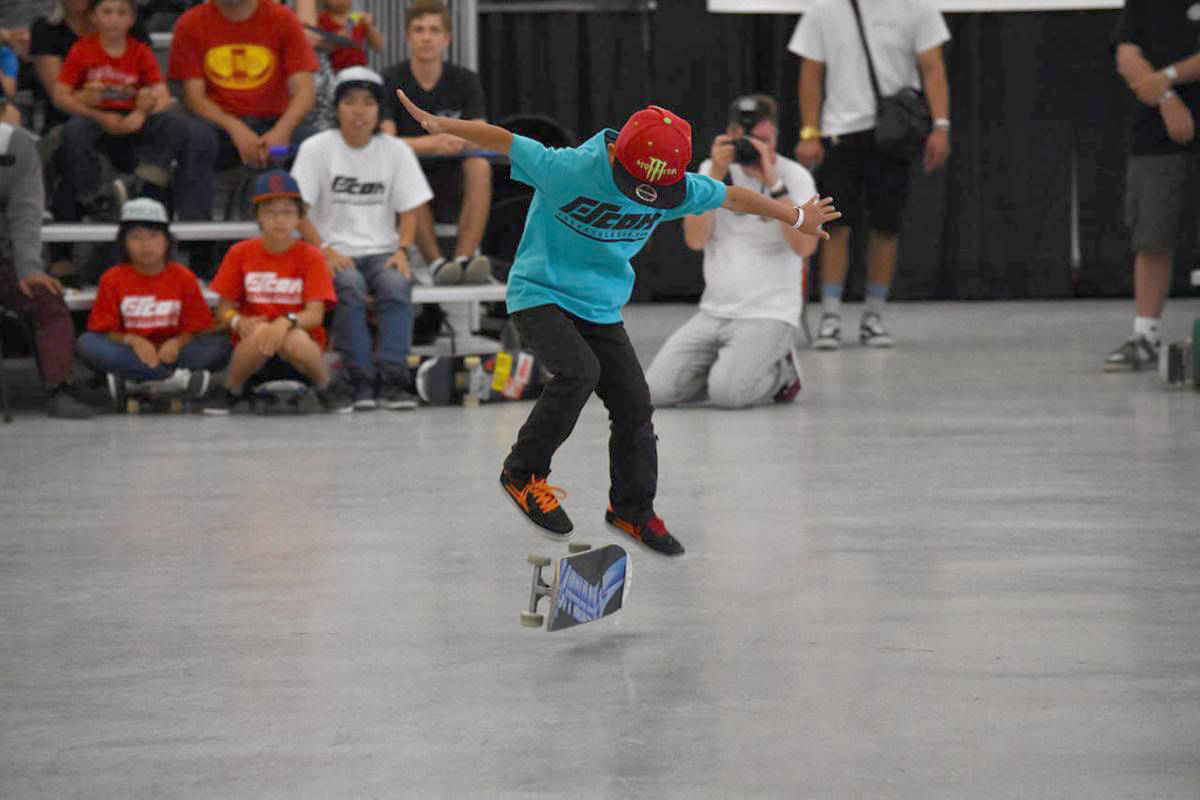 Skaters from across the world to compete for $10,000 in prizes