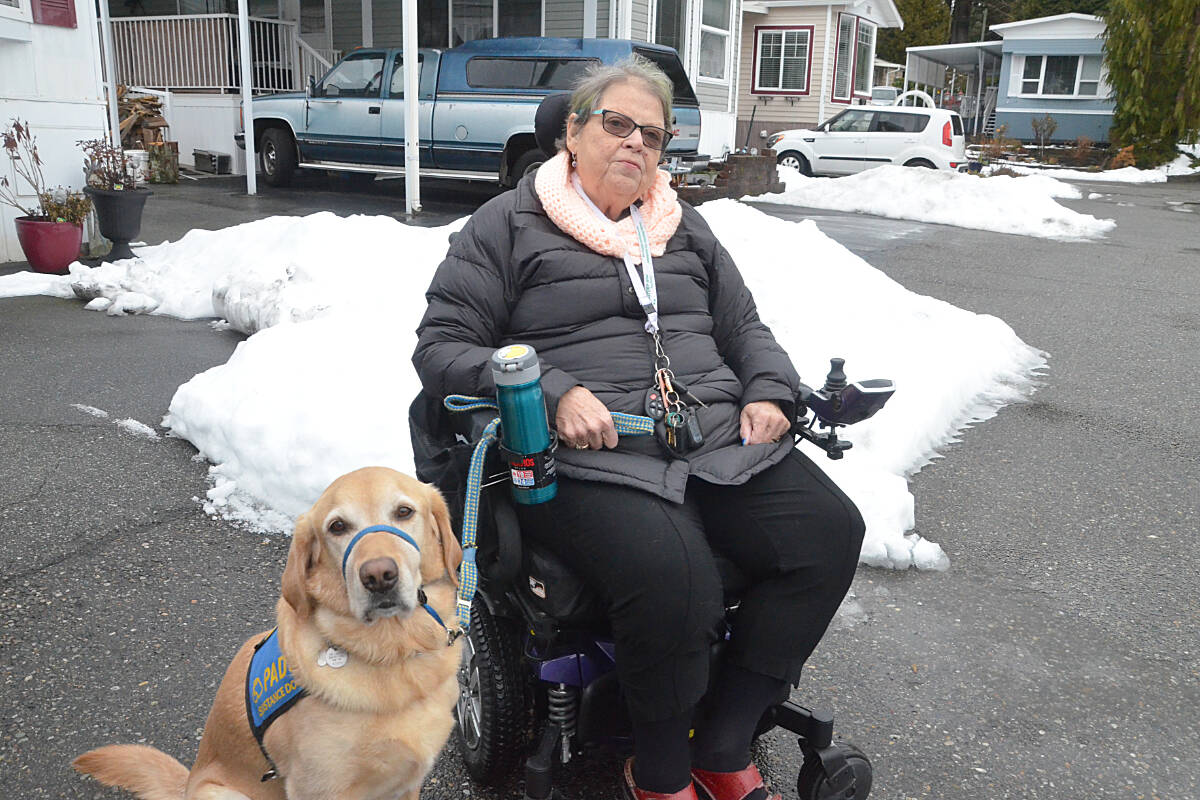 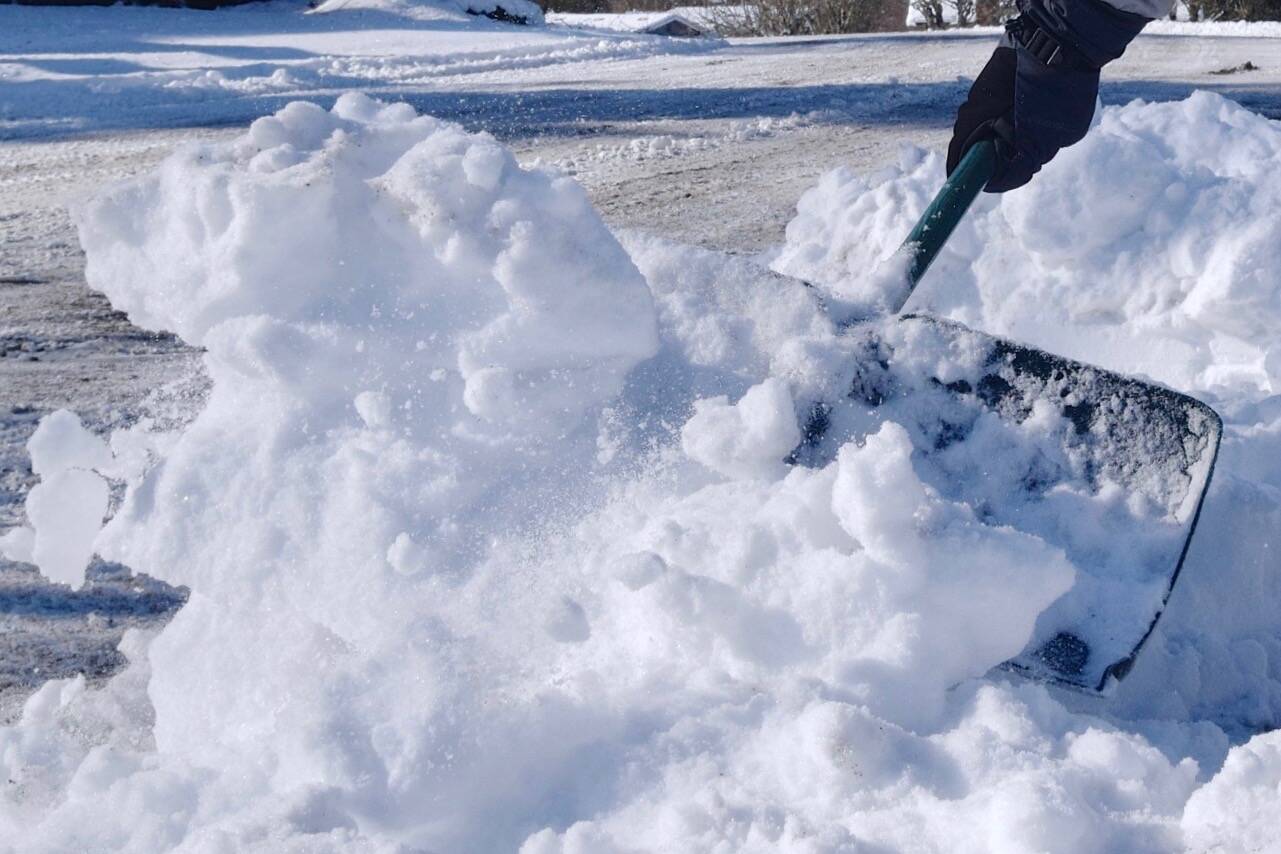 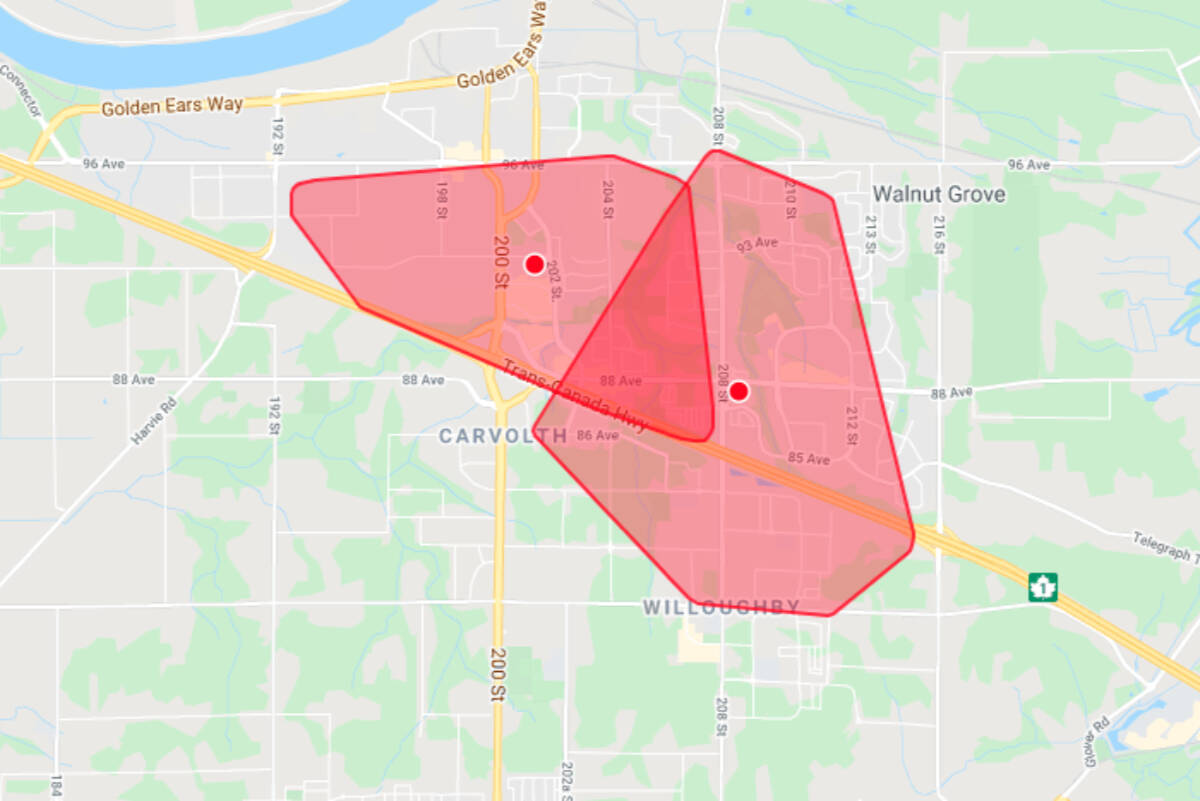 Thousands of residents spent the night without electricity 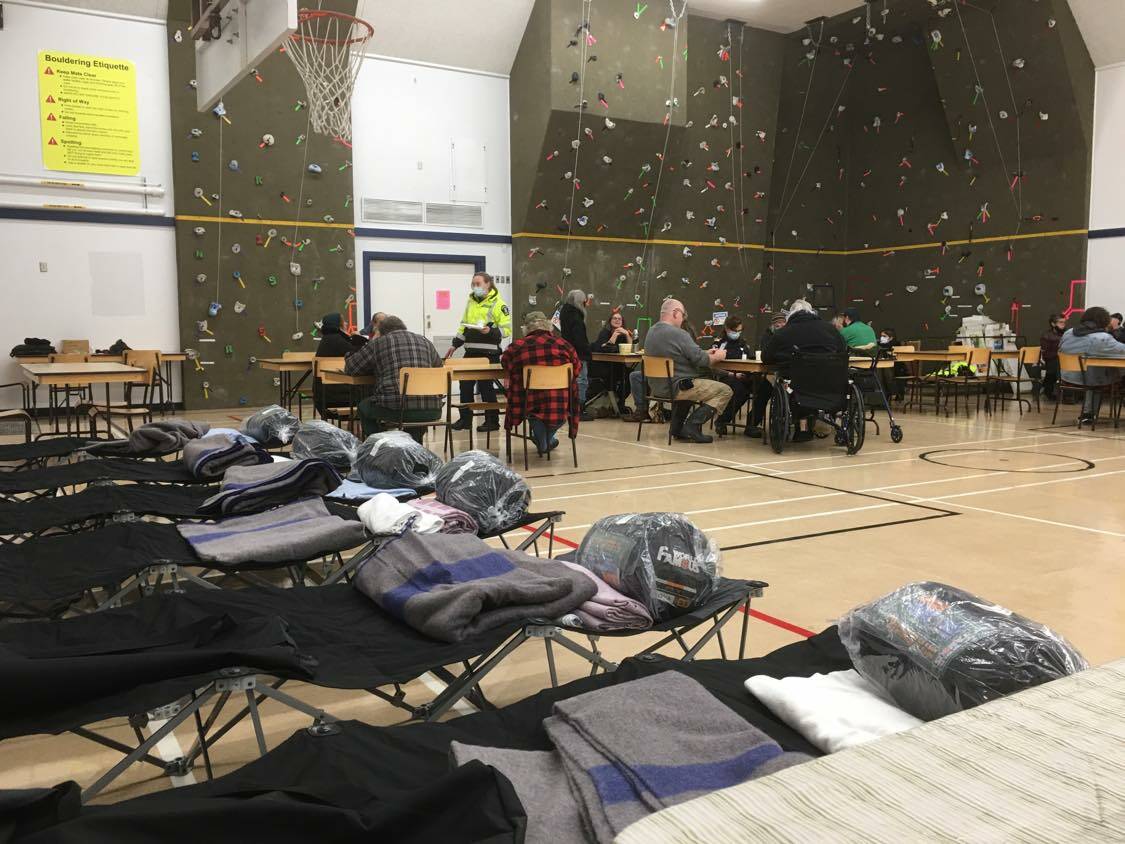 Remote Vancouver Island communities pull together in face of deep snow, no power 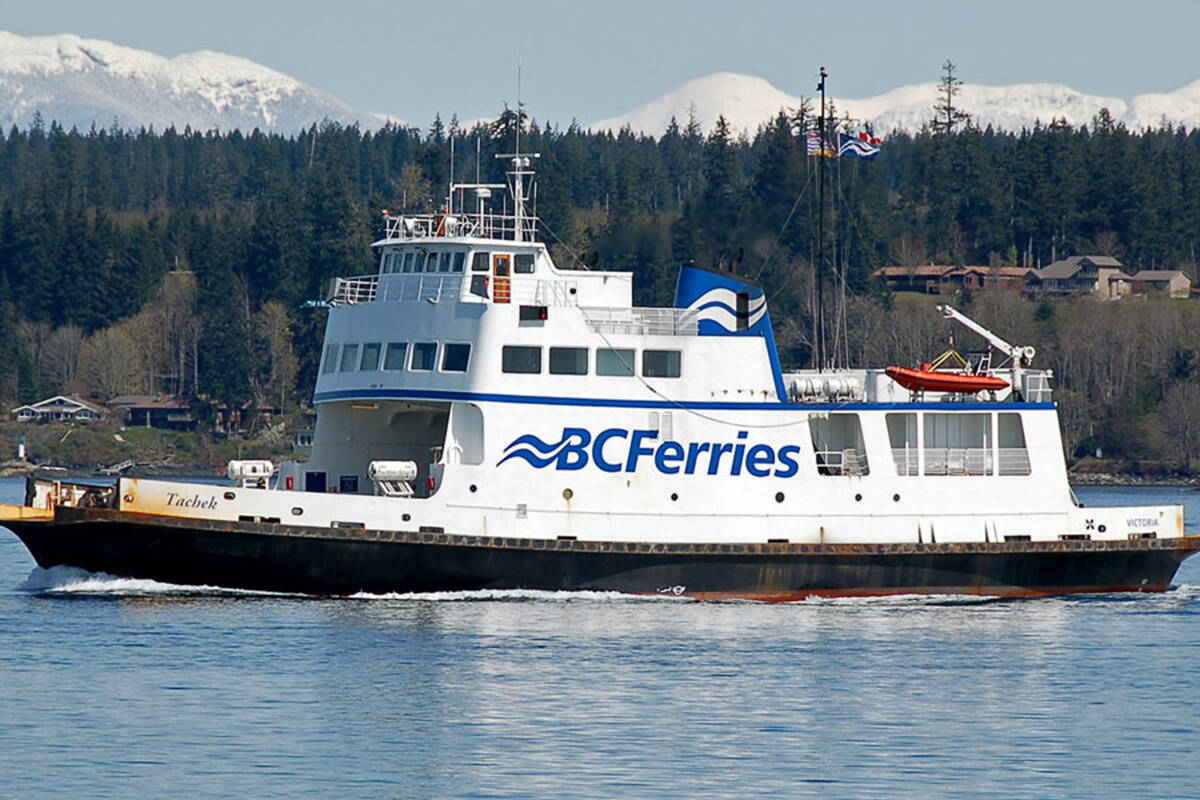 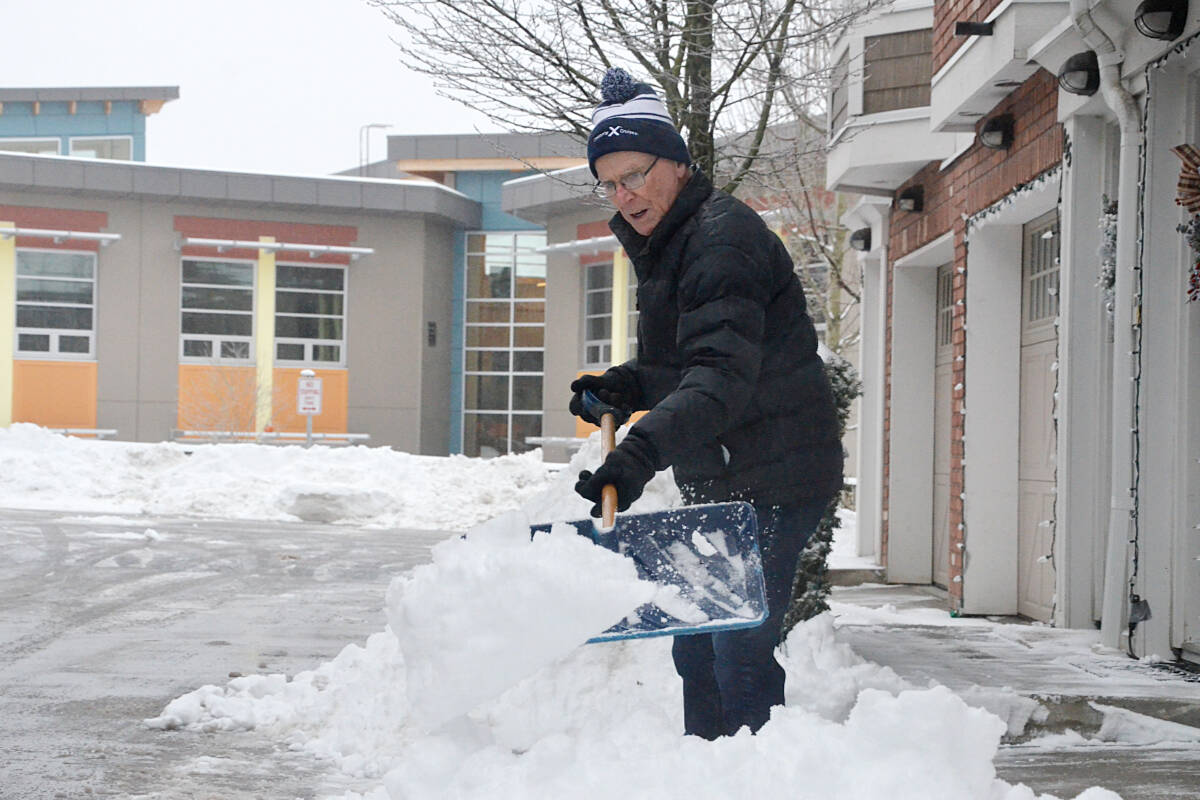 Snow and ice make for treacherous conditions in Langley

Freezing rain was coating some parts of Langley in ice 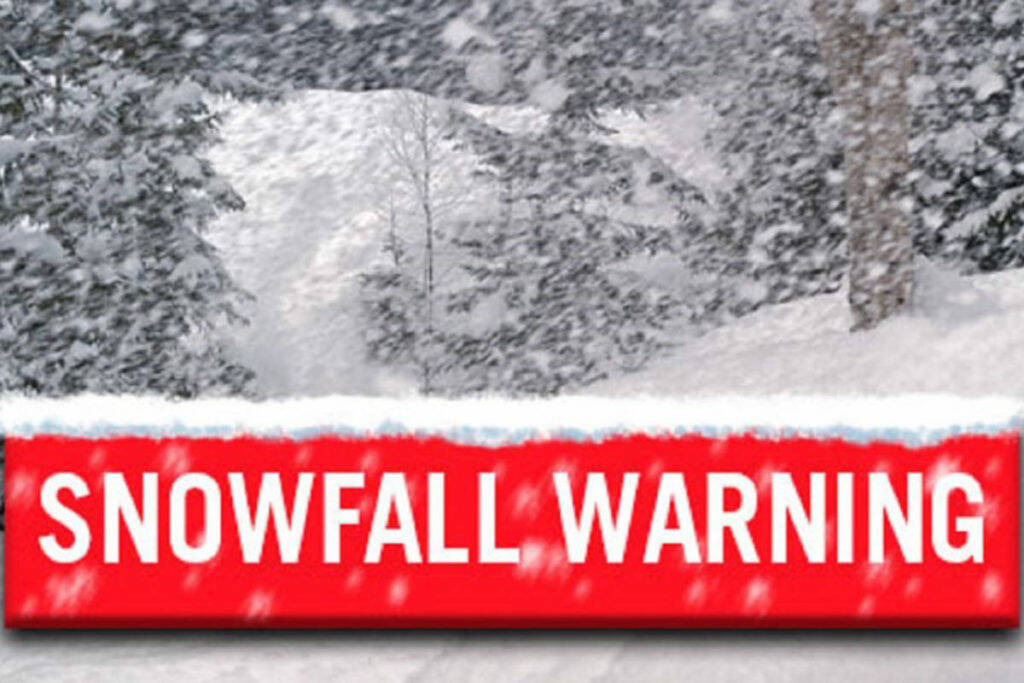 10 to 20 cm of snow for Metro Vancouver, up to a a foot for the Fraser Valley expected 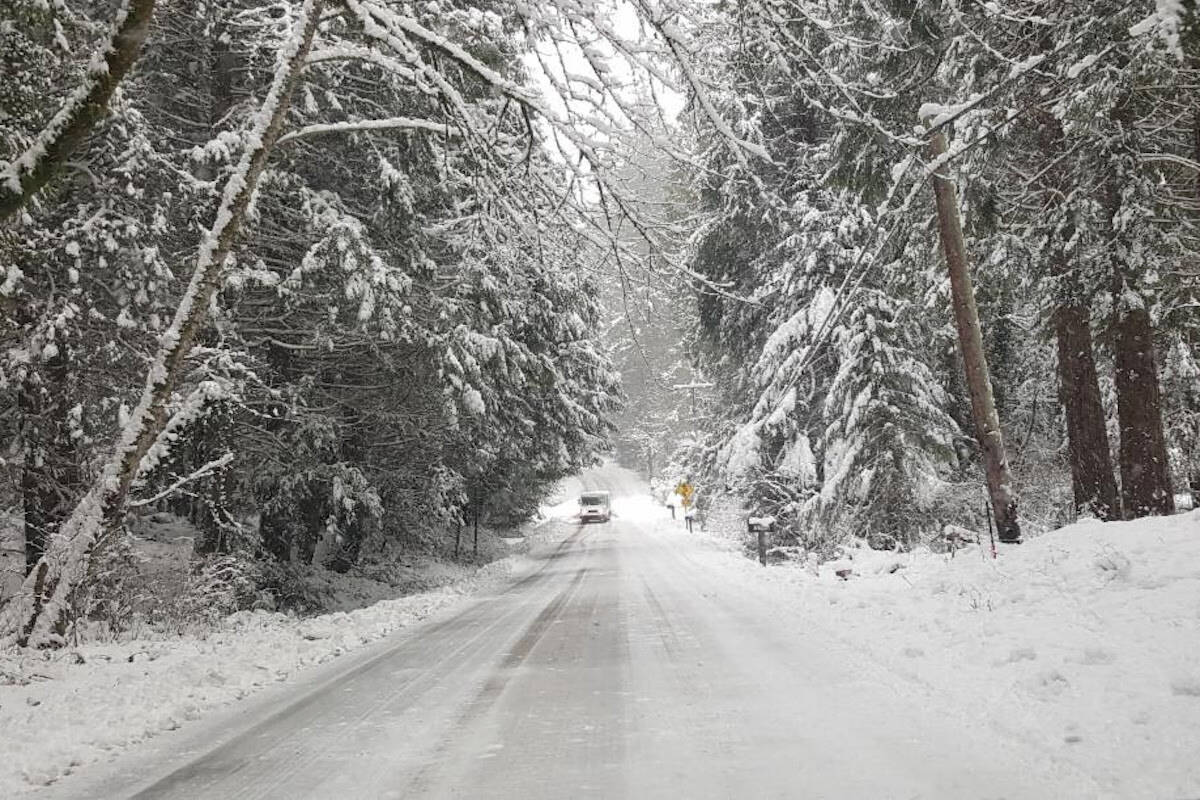 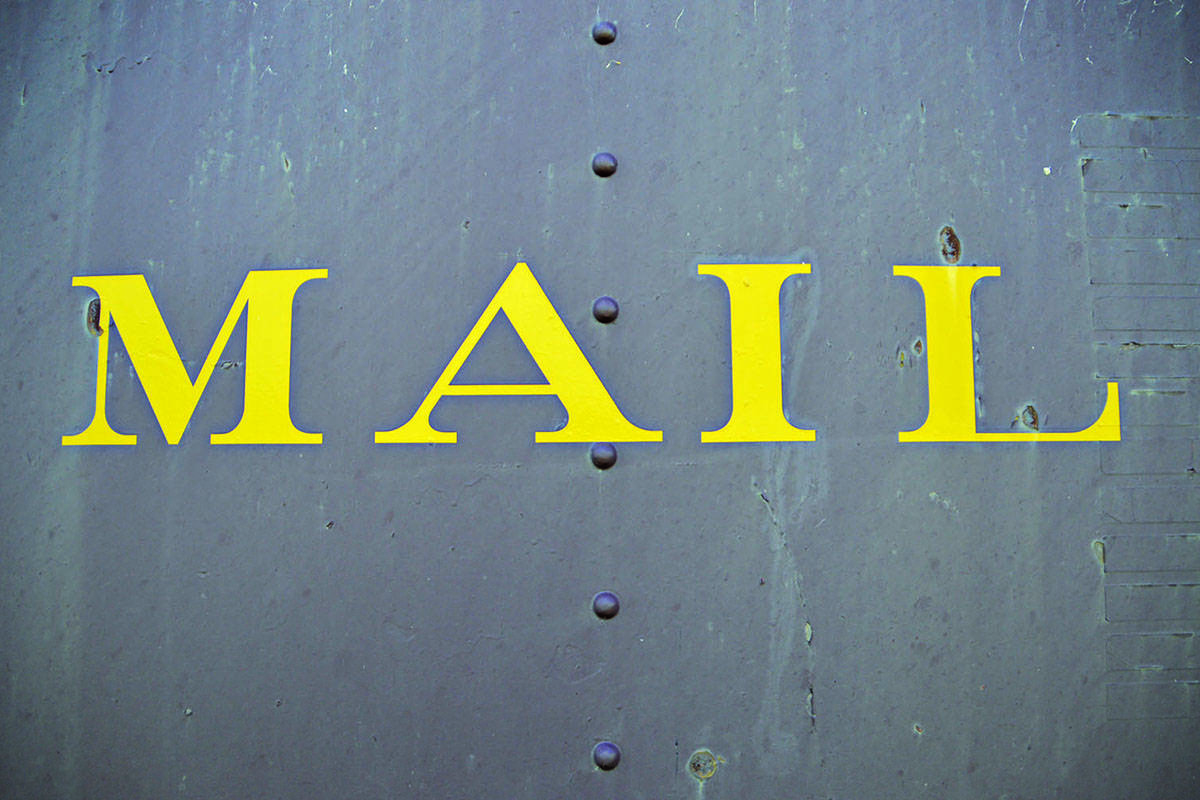 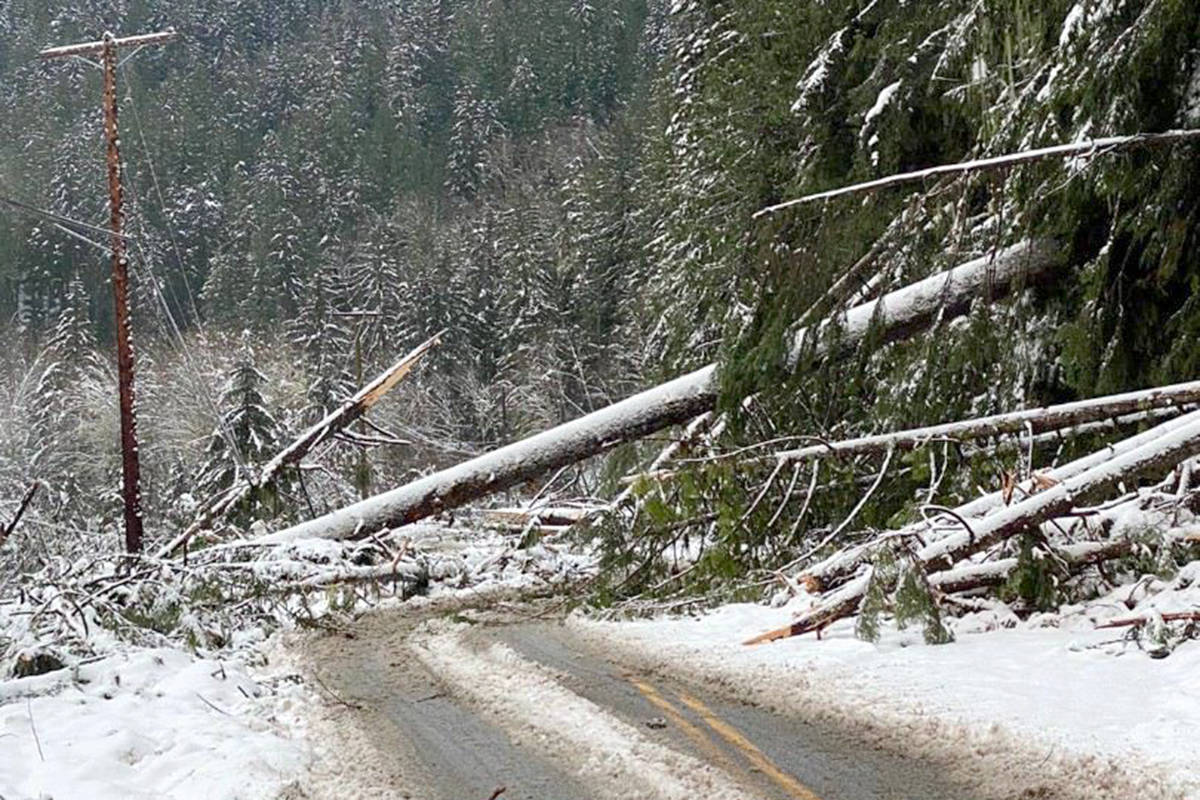 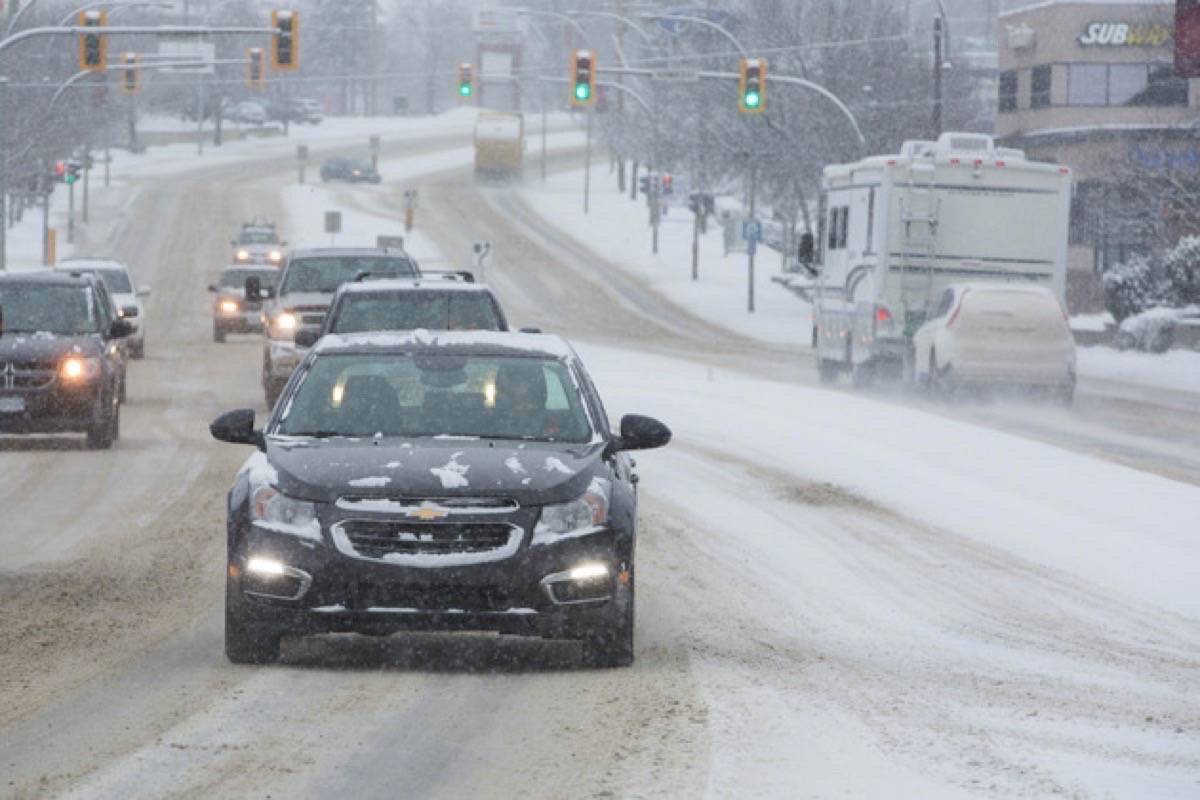 Five to 10 more centimetres are forecasted to fall Sunday evening 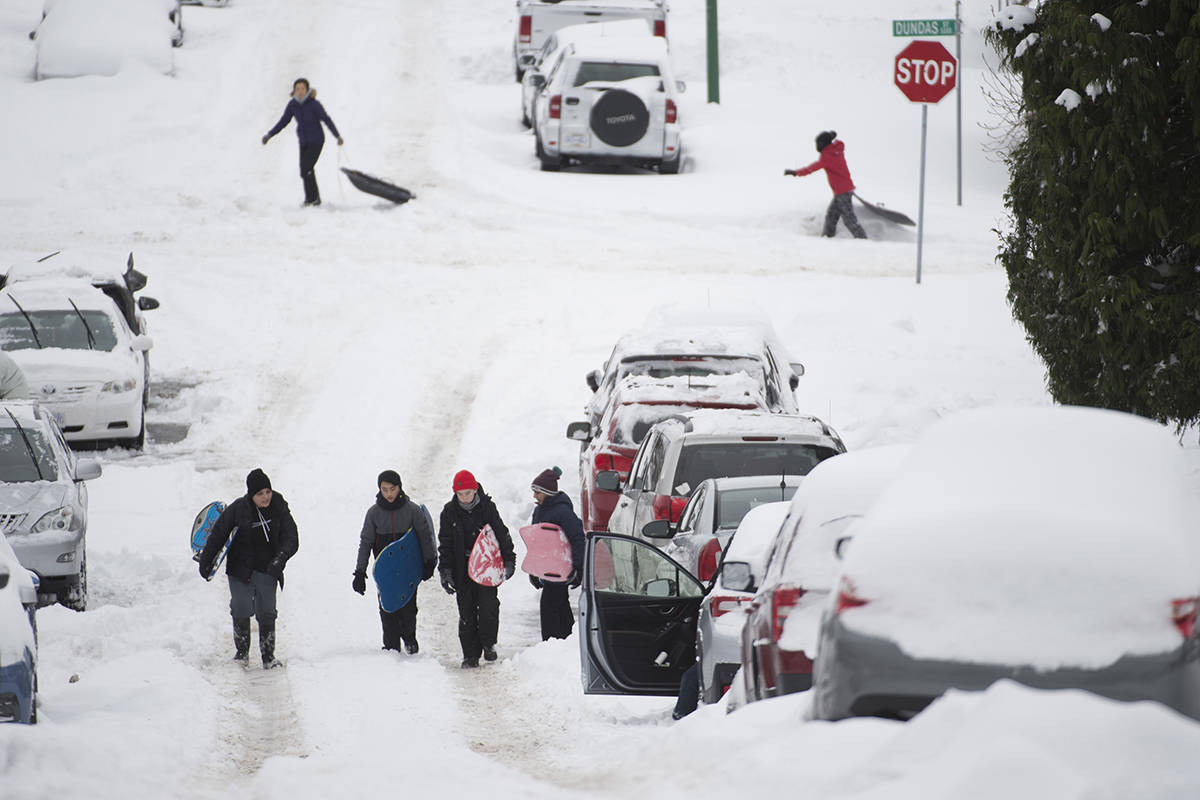 The region could see five to 20 centimetres of heavy, wet snow 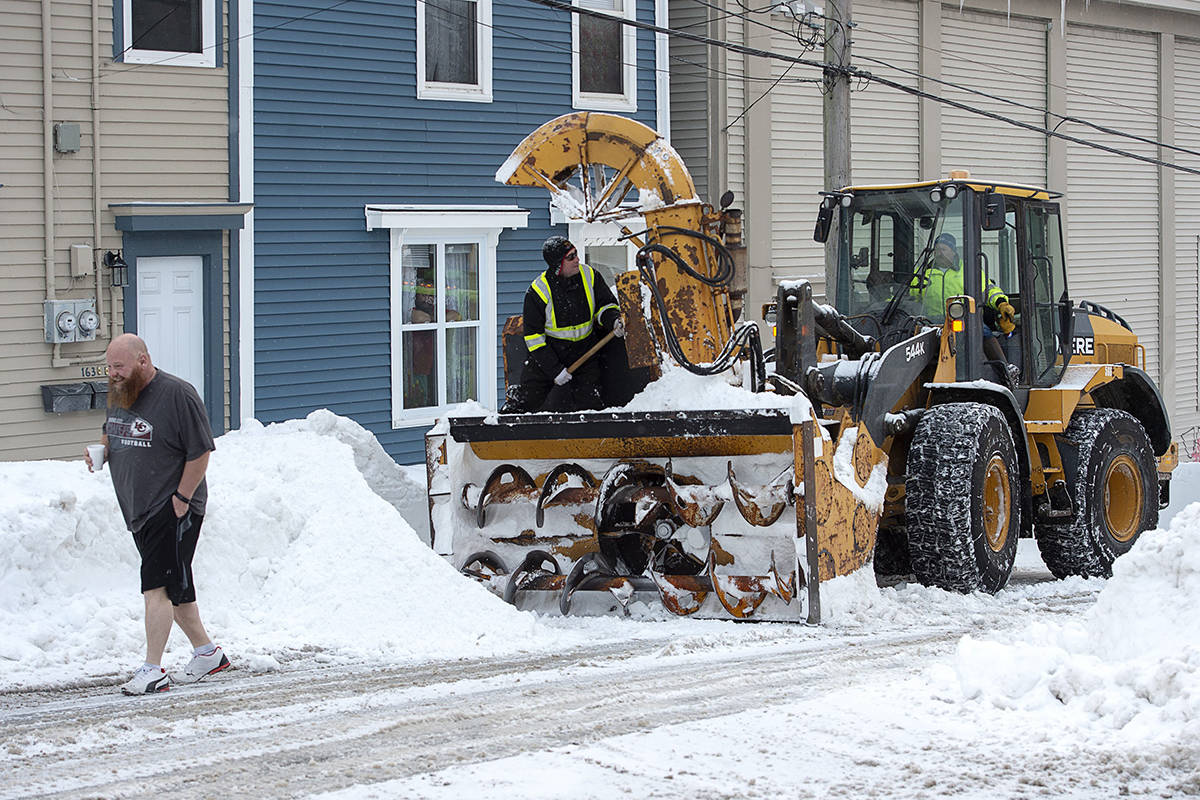 Flights to resume out of St. John’s, N.L., as search for missing man suspended 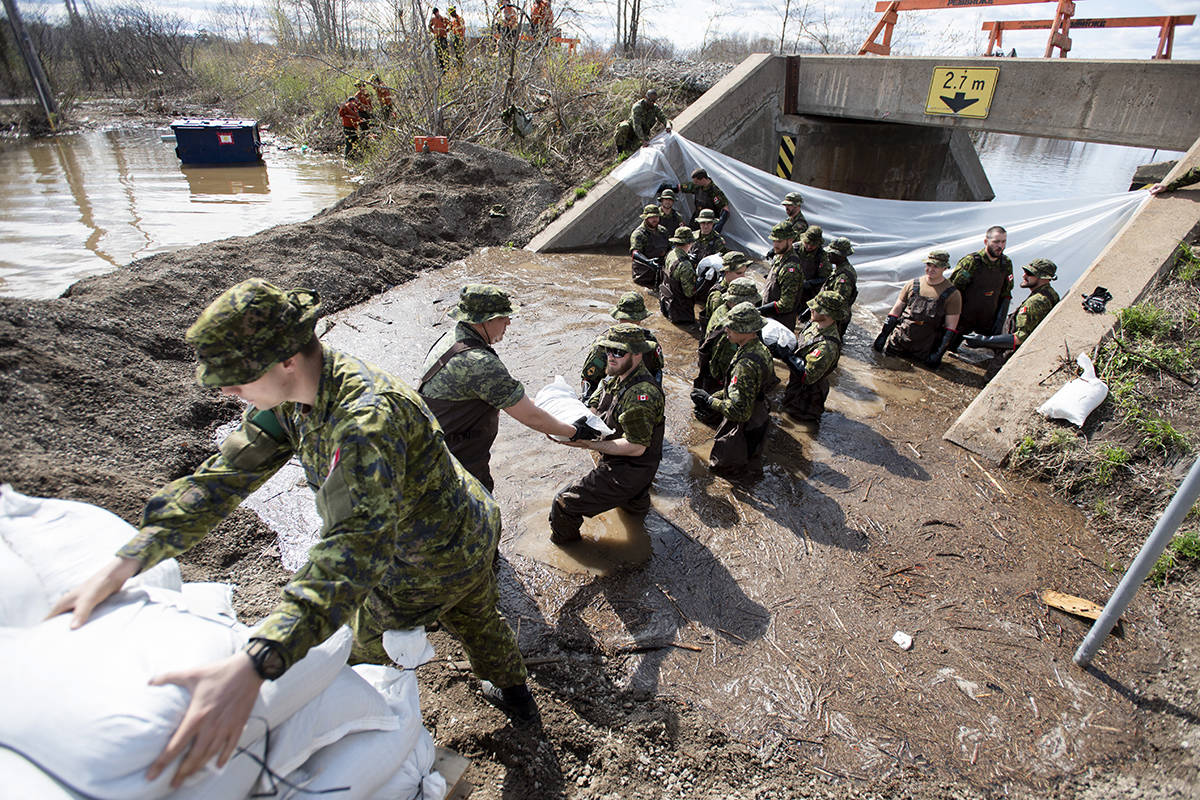 Canadian Forces over the weekend deployed 300 troops to help St. John’s dig out from a massive snowstorm