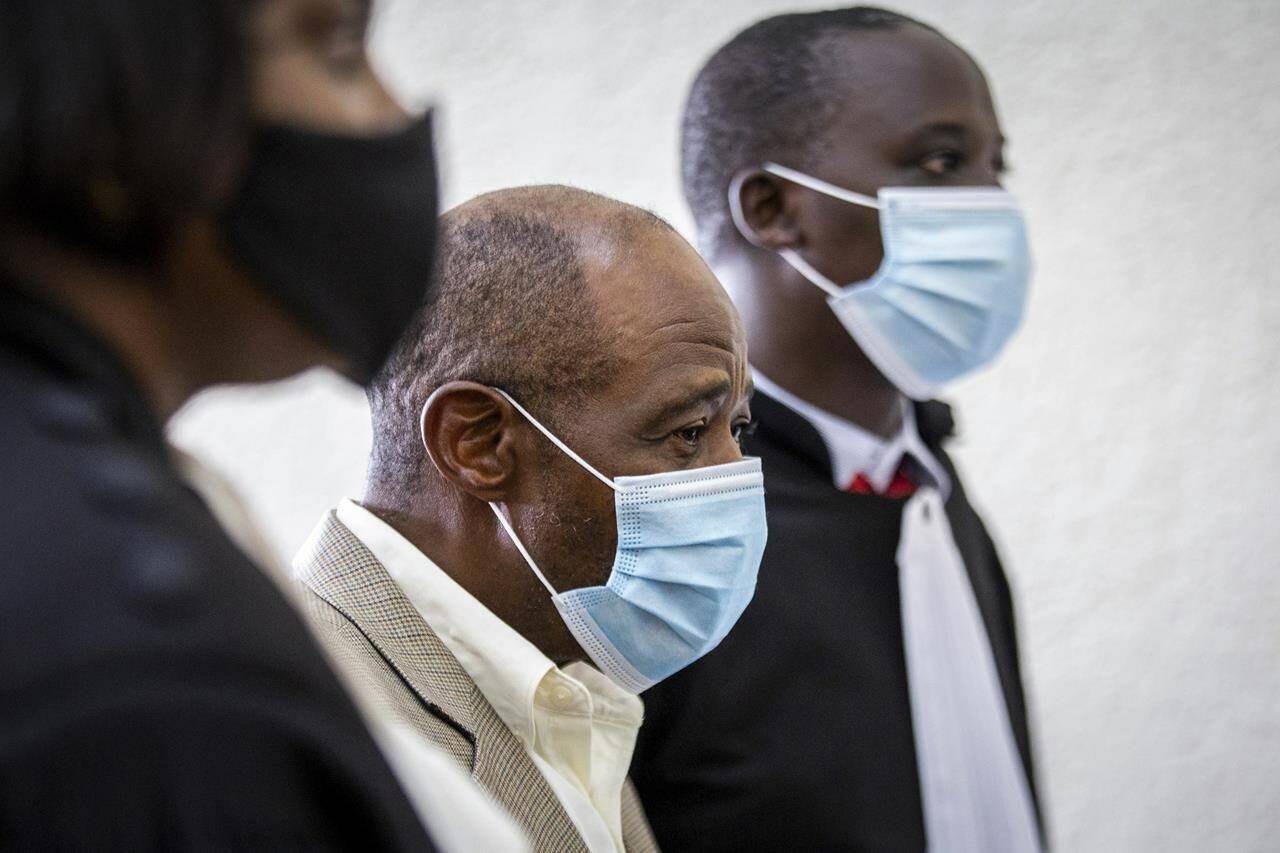 human rights watchdogs describe trial as an act of retaliation 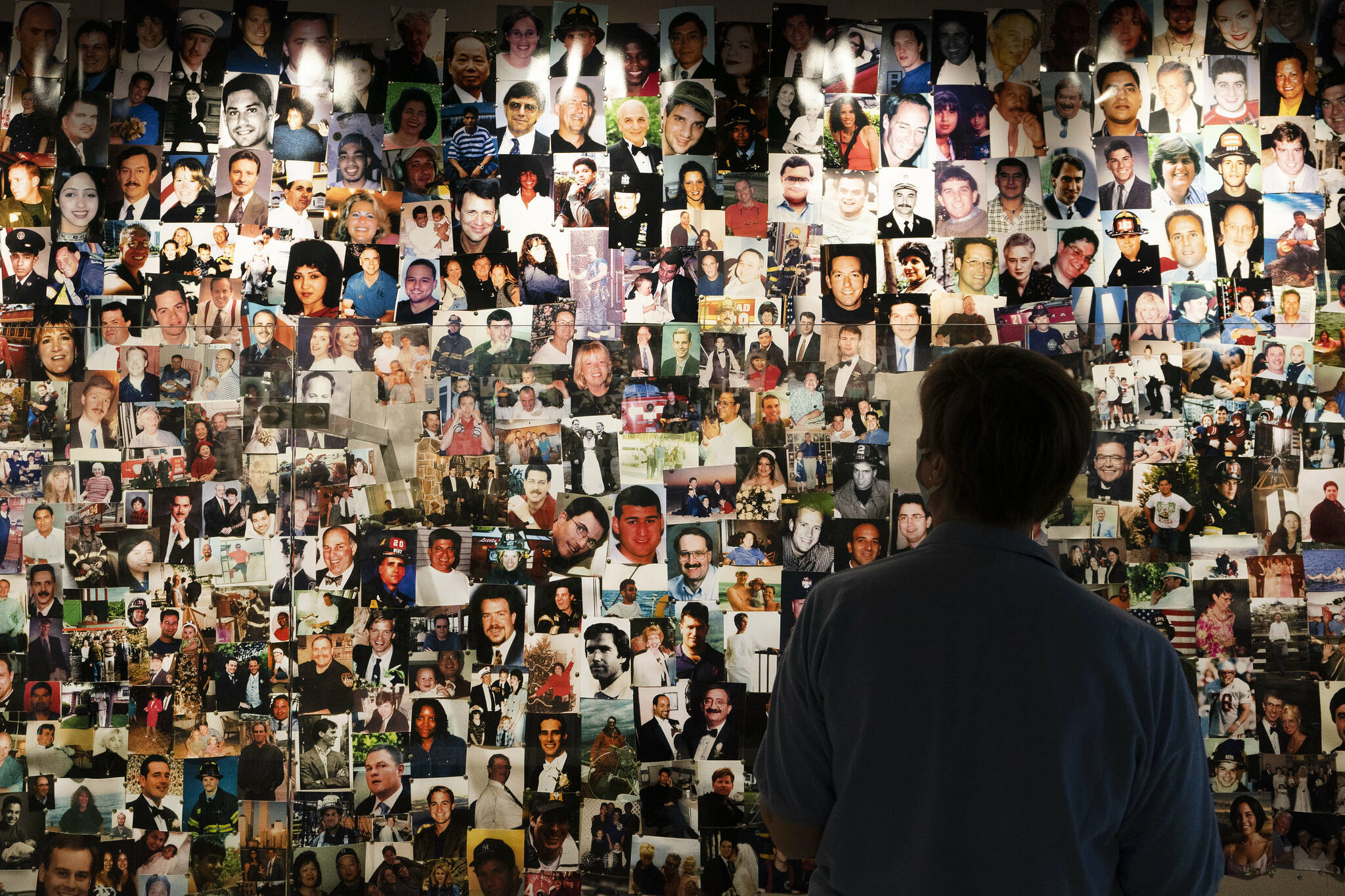 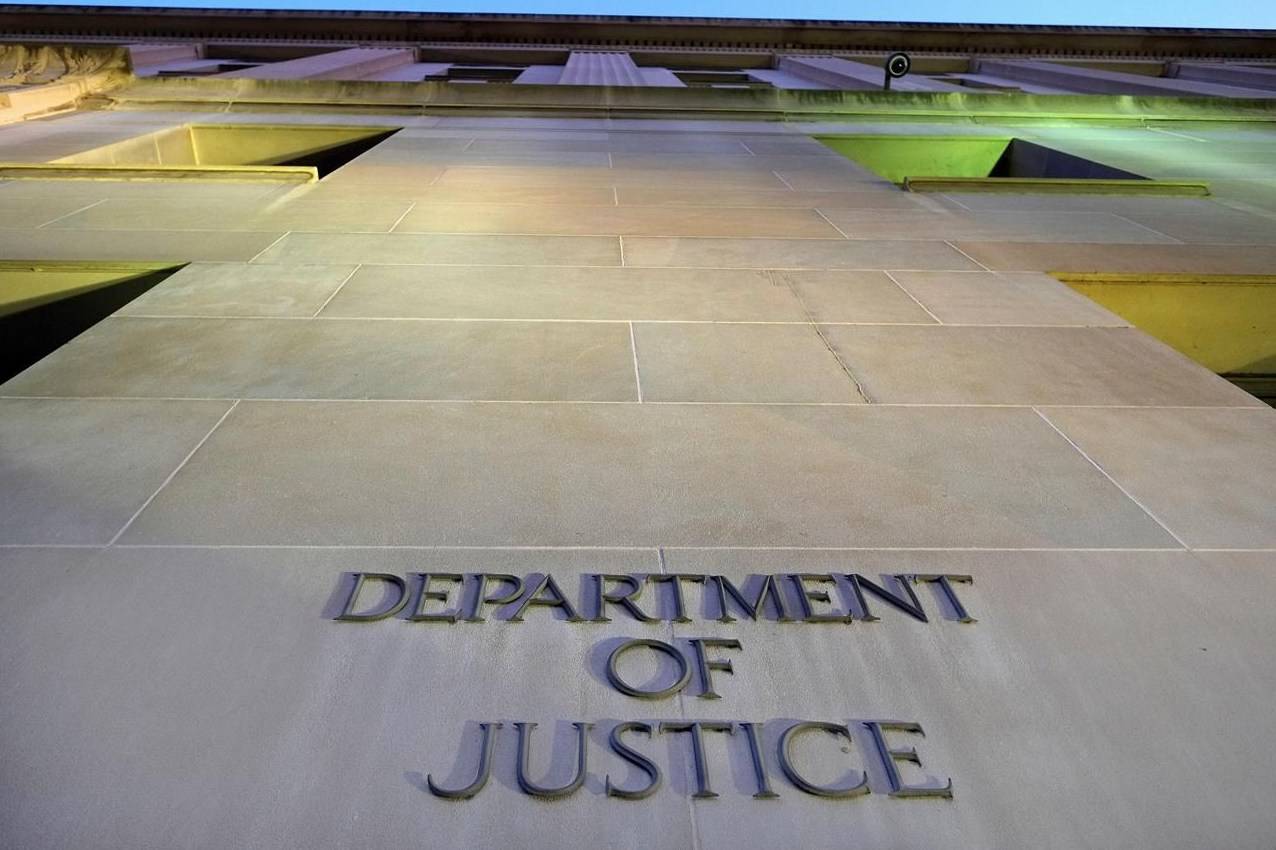 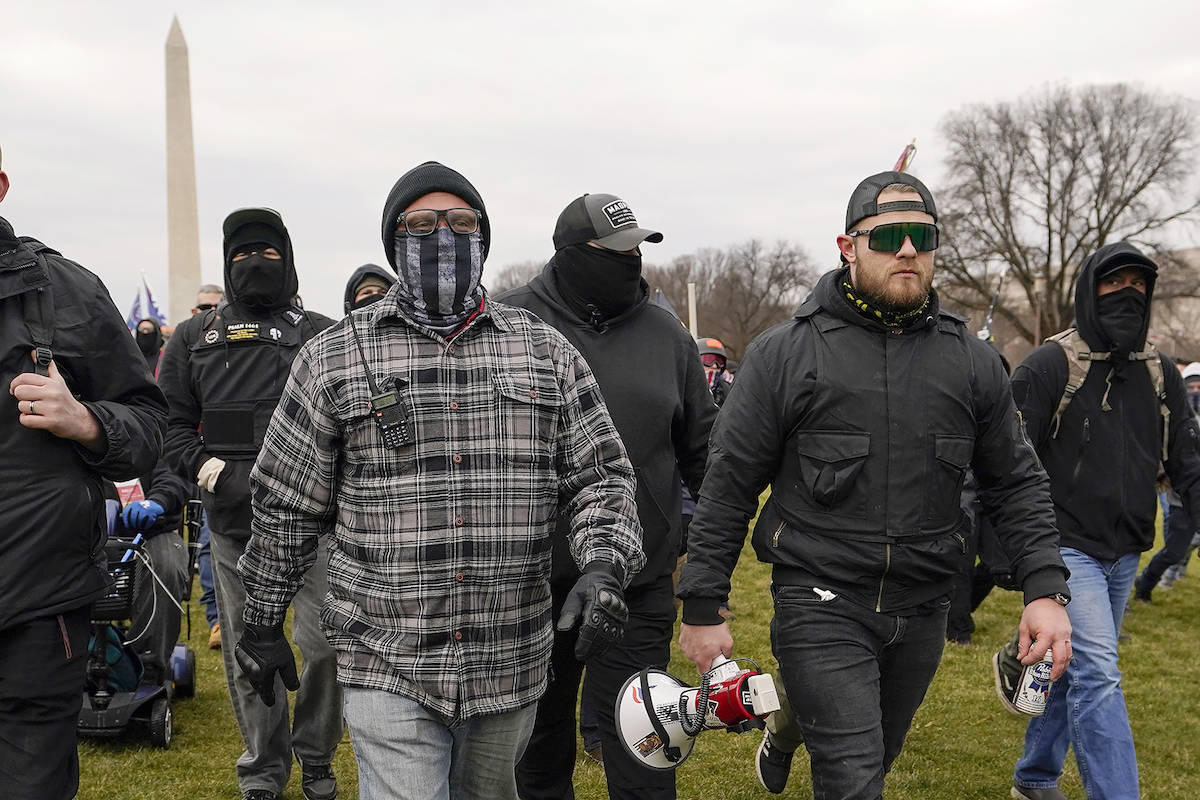 Three Percenters, a militia movement, and Aryan Strikeforce, a United Kingdom-based neo-Nazi group, have been added 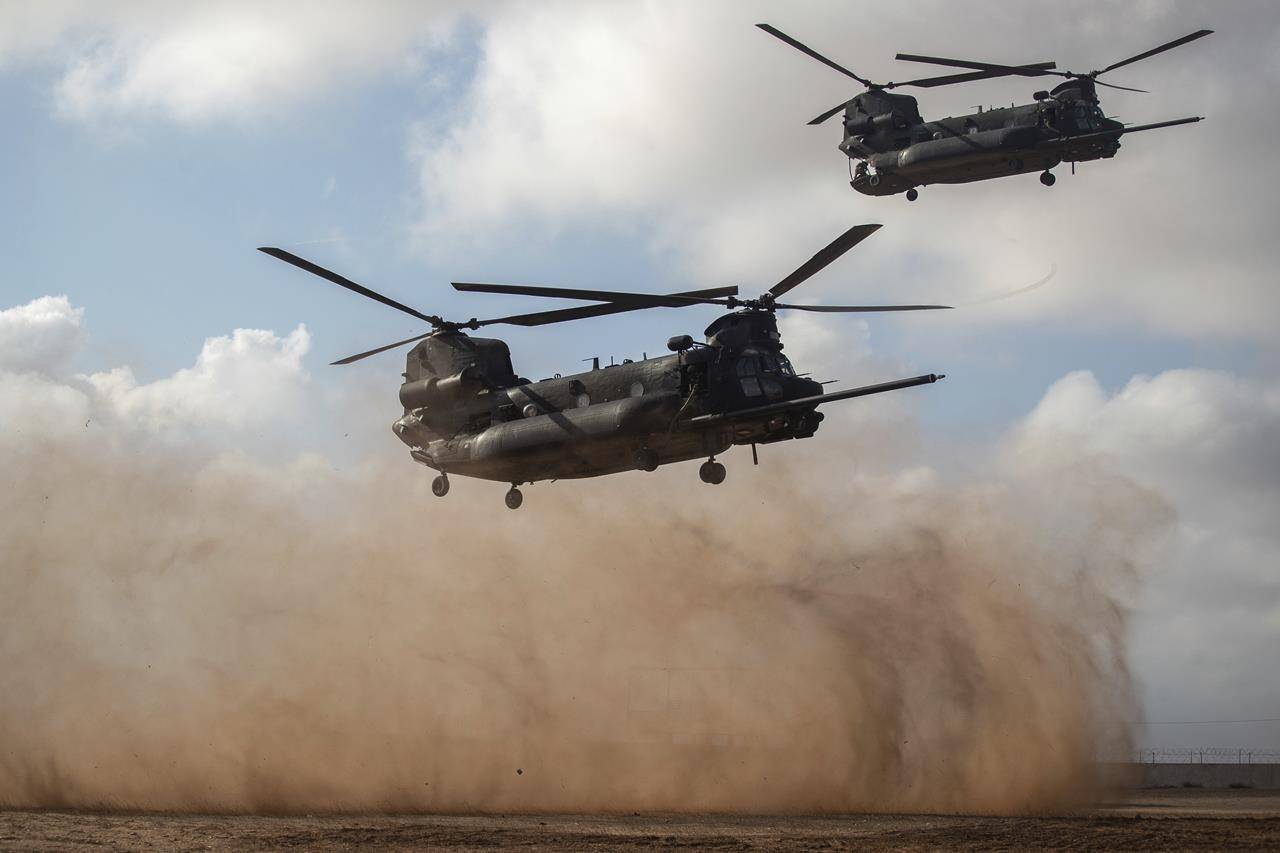 U.S. general: ‘wildfire of terrorism’ on march in Africa 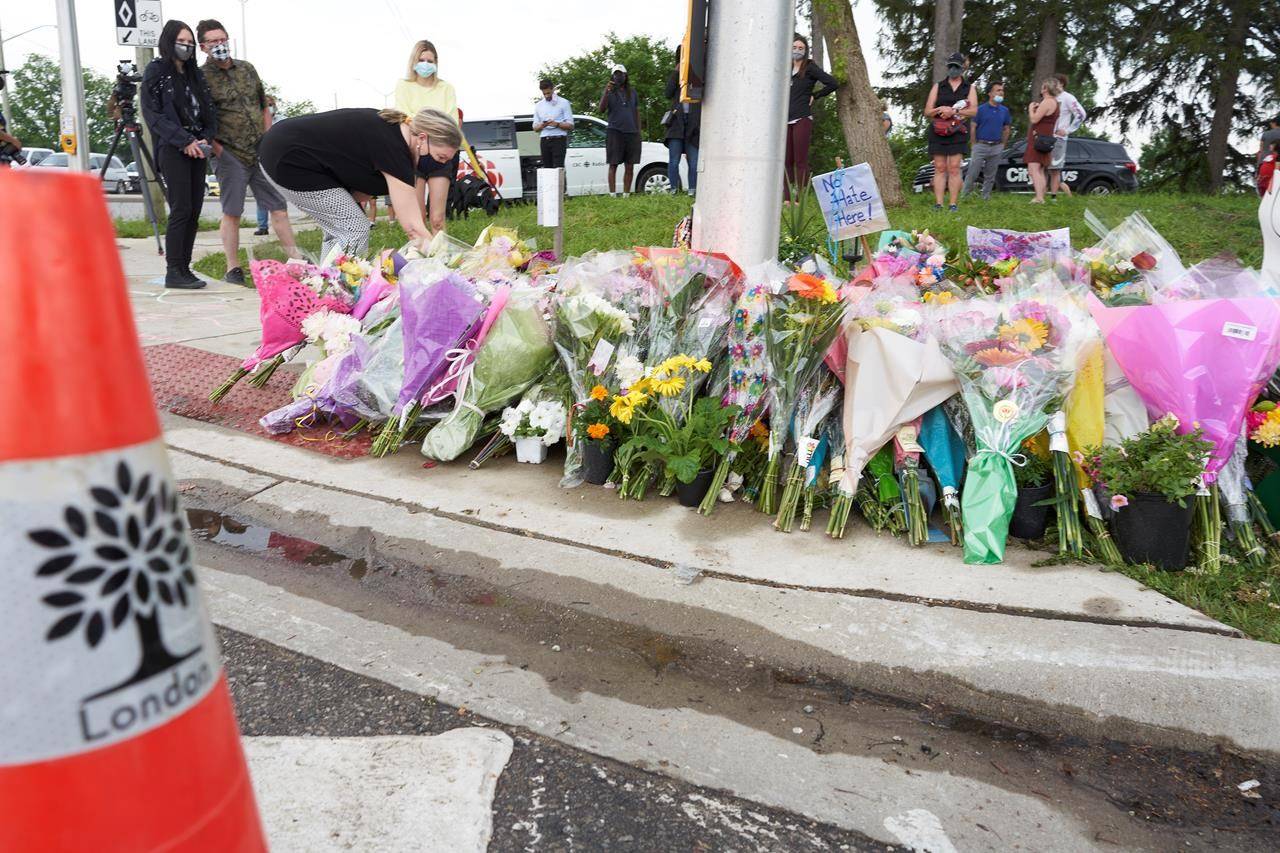 ‘I just had to try to help,’ says nurse who tried to save victims of Ontario attack 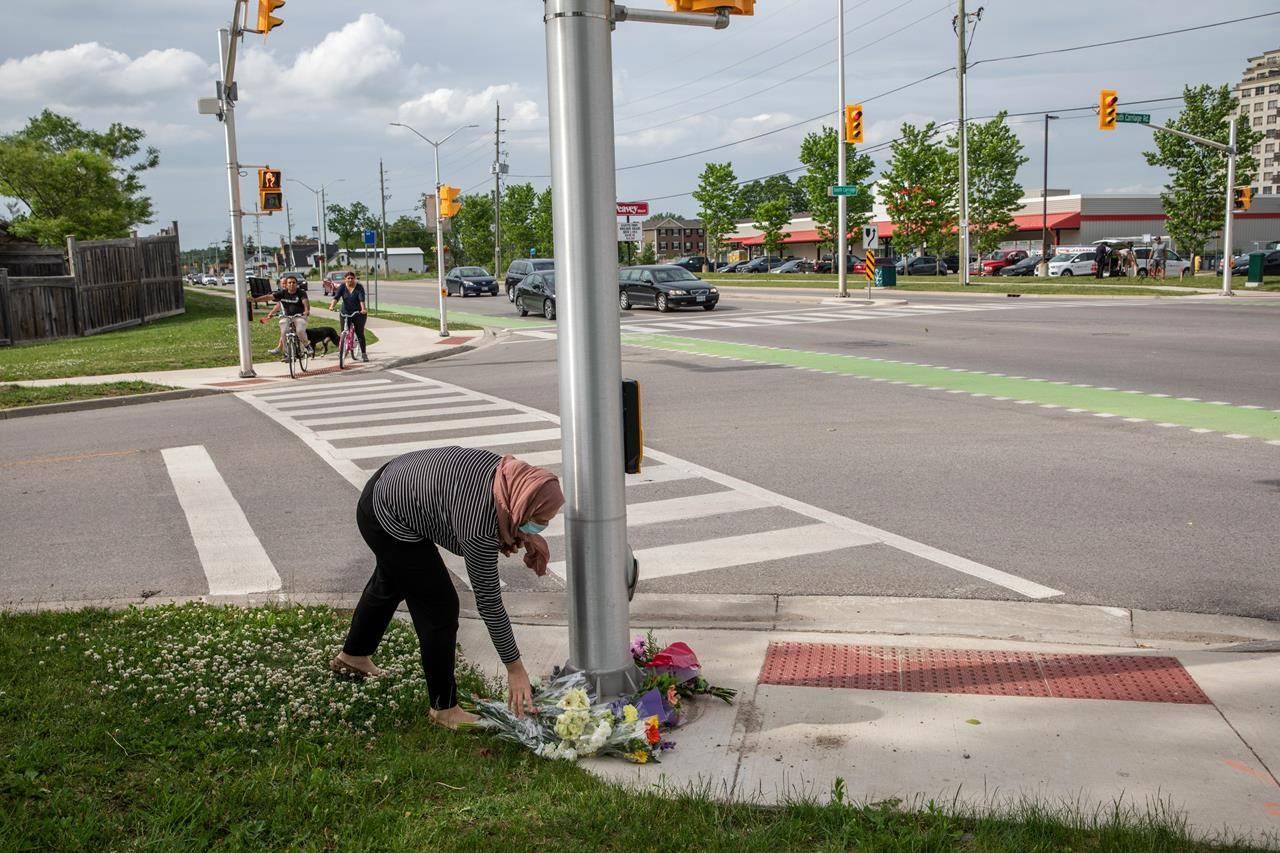 Pickup truck mounted a curb, struck family as they were out for an evening walk, then drove away 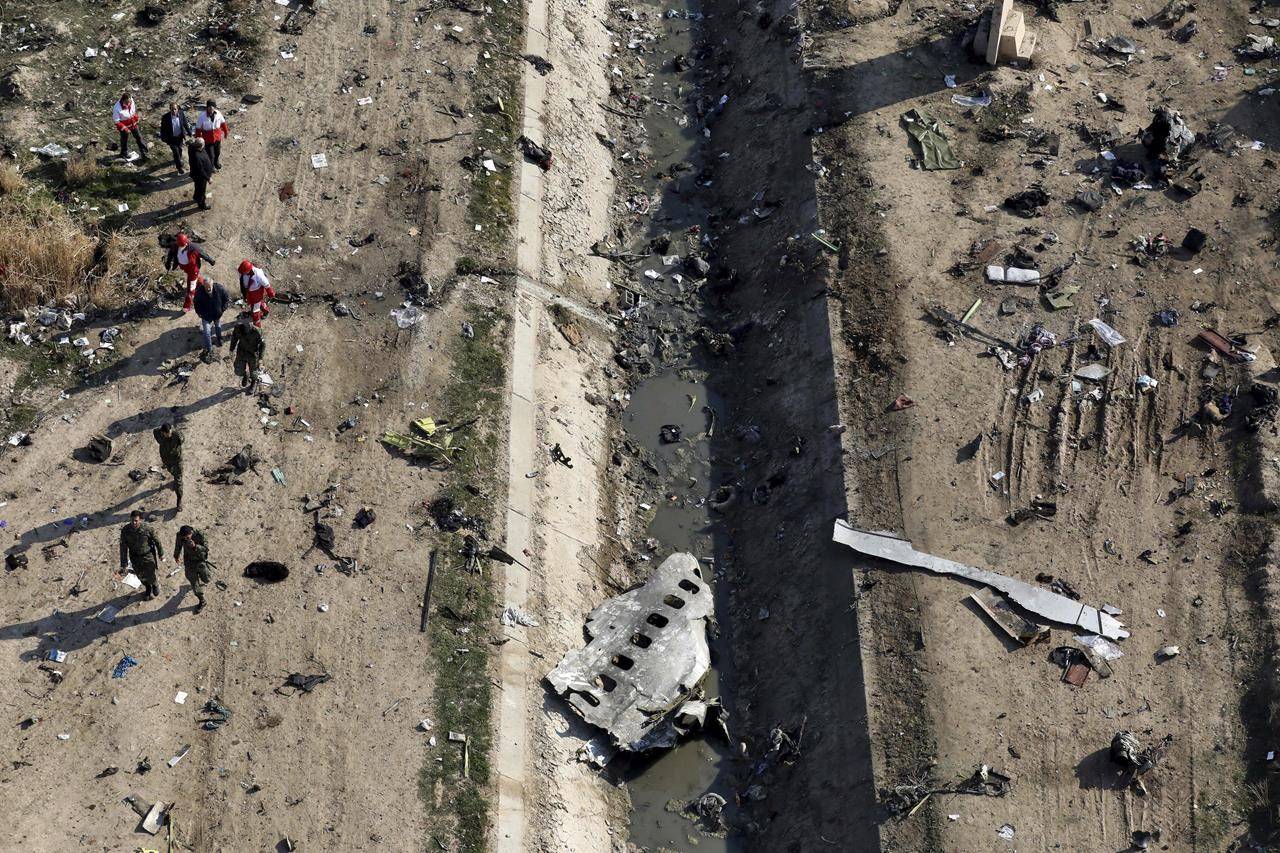 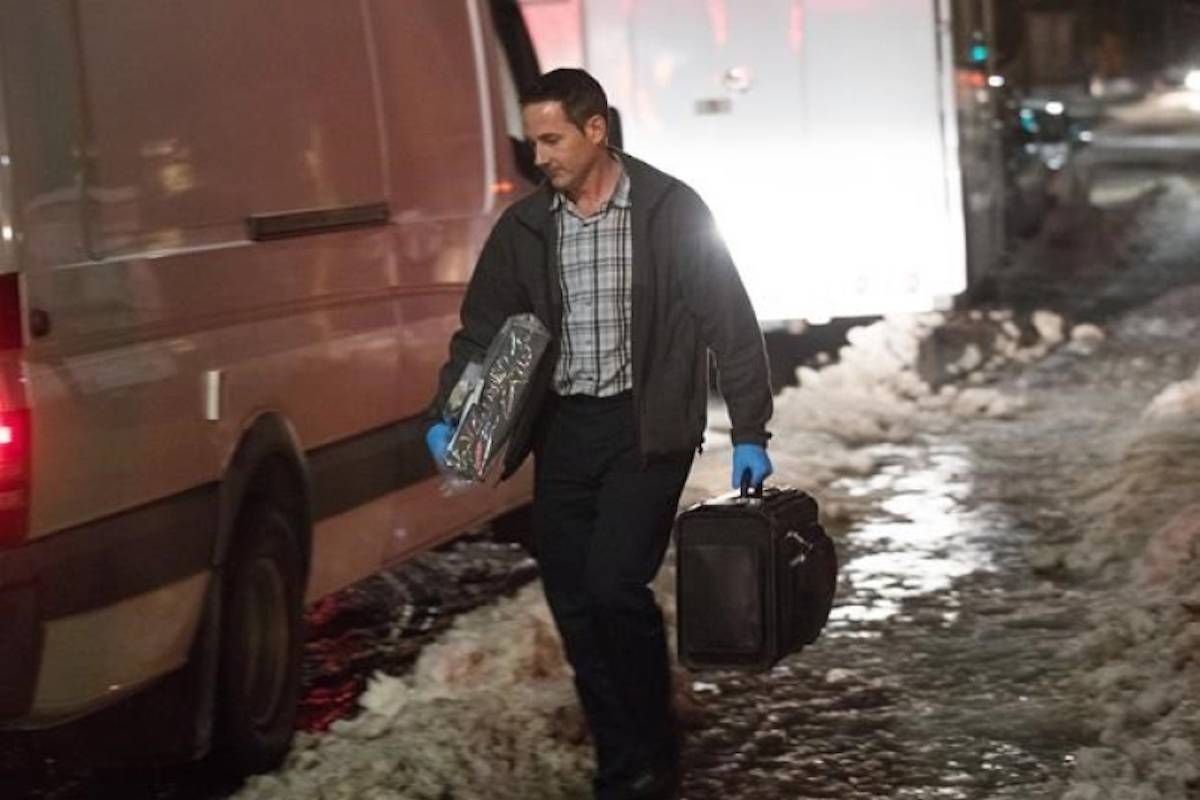 The teen, who cannot be publicly identified, pleaded guilty to possessing explosive material and counselling someone to detonate a bomb 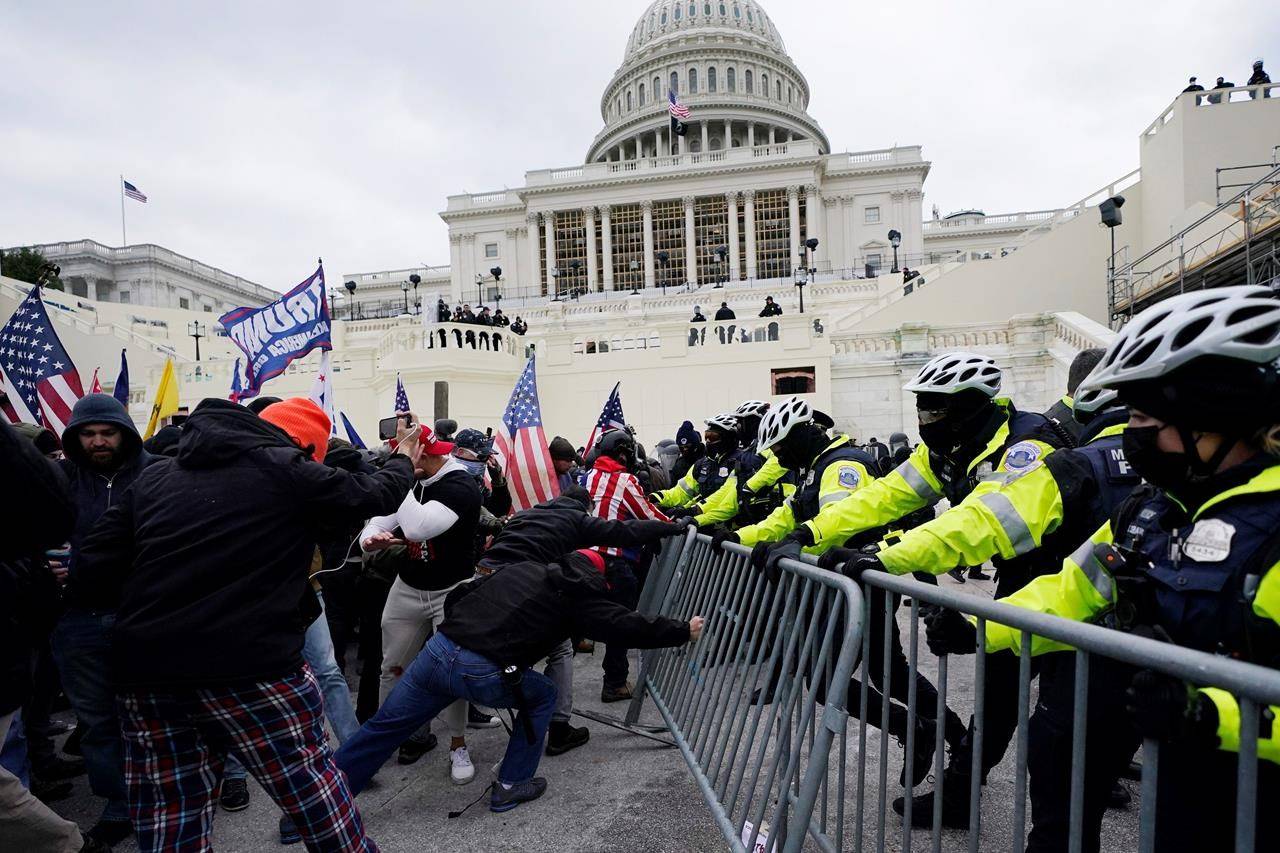 The department did not cite any specific plots 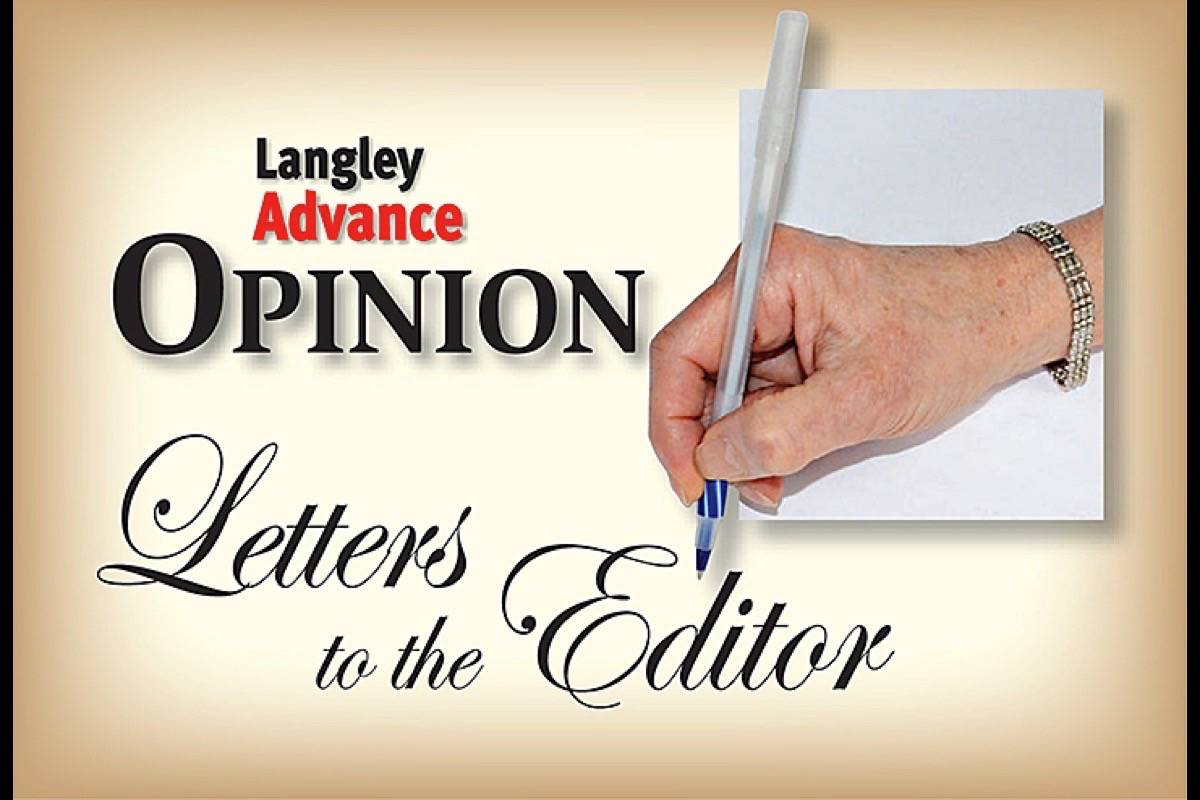 Letter: Langley man critical of prime minister on many issues

A Langley letter writer says Justin Trudeau does not govern how Canadians want. 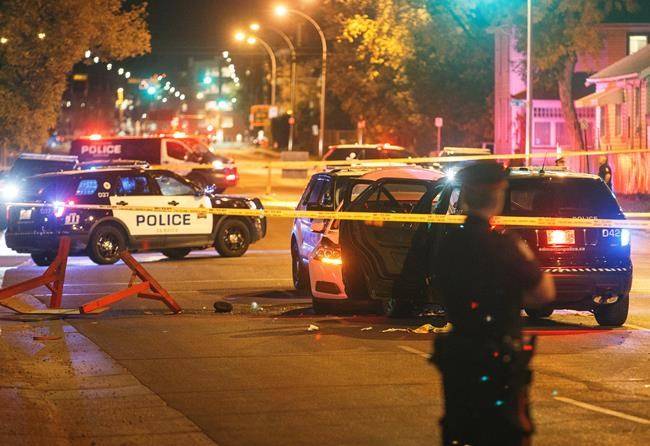 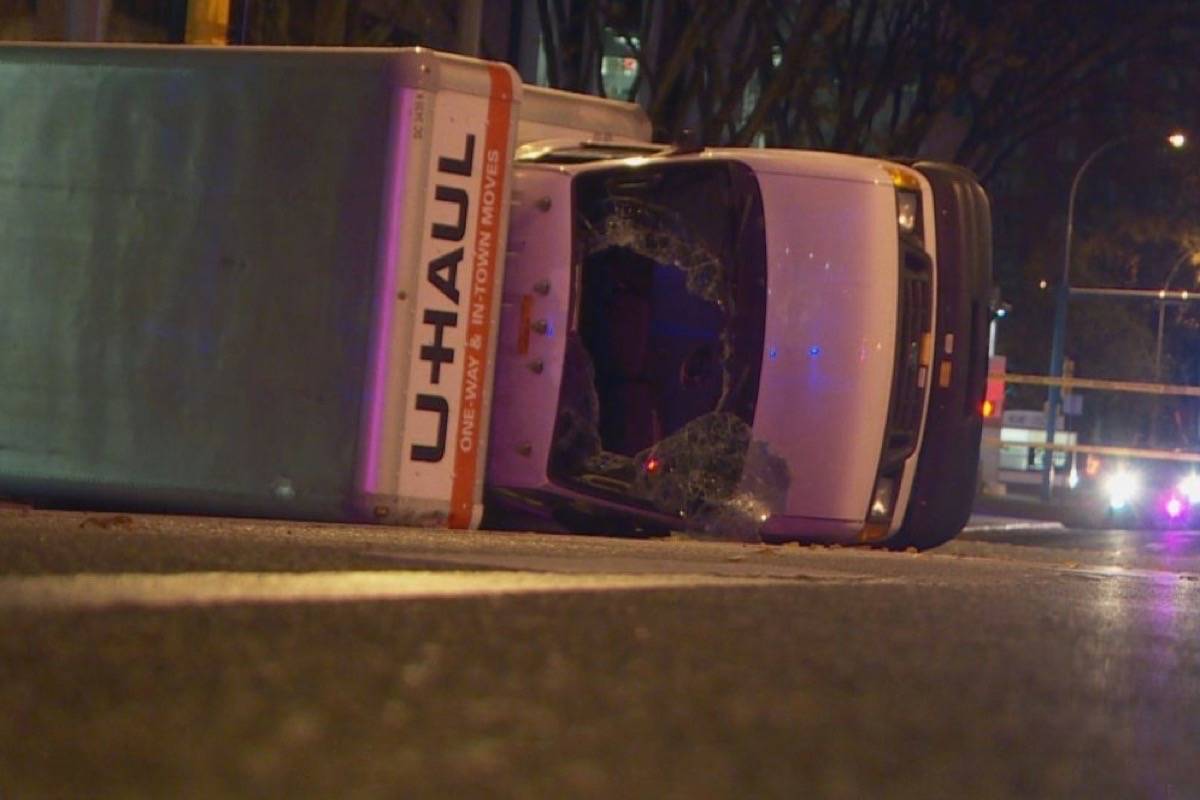