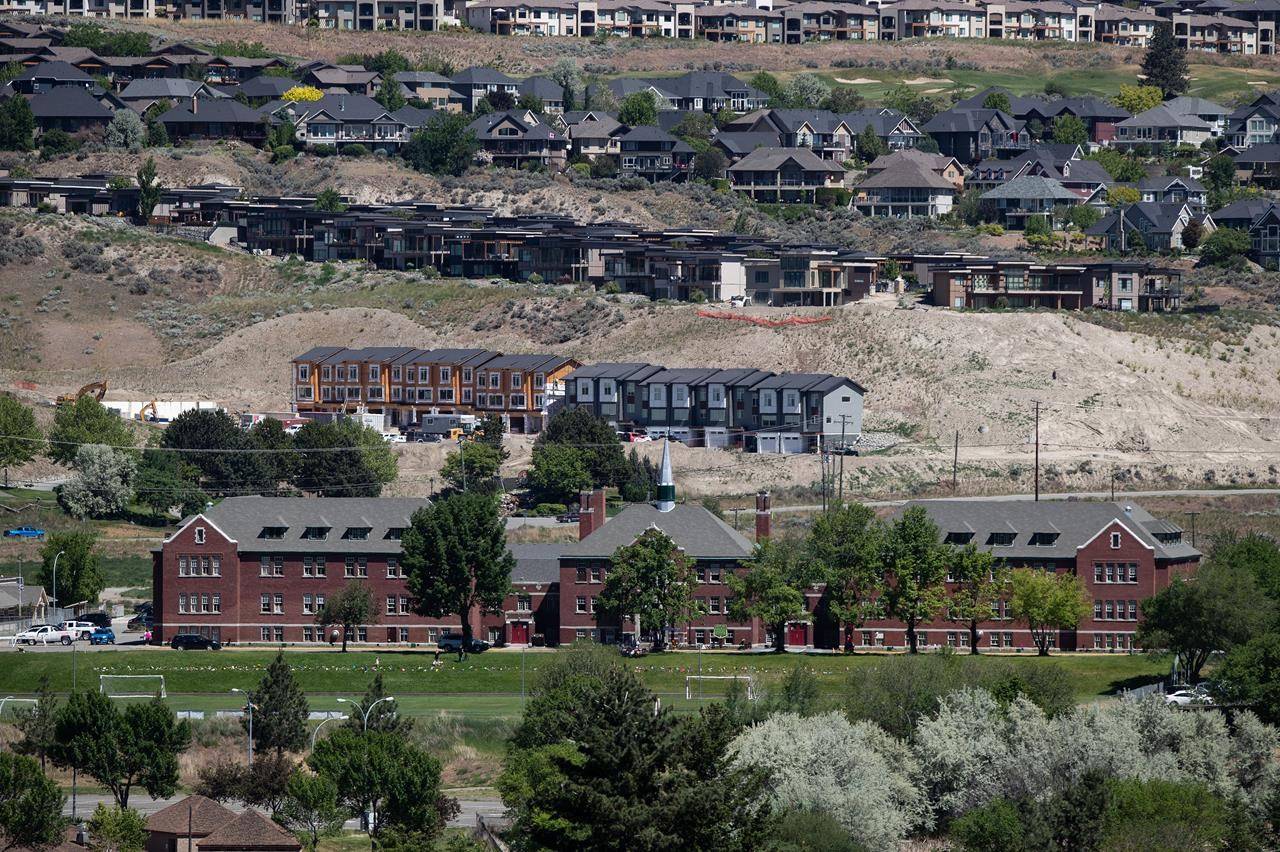 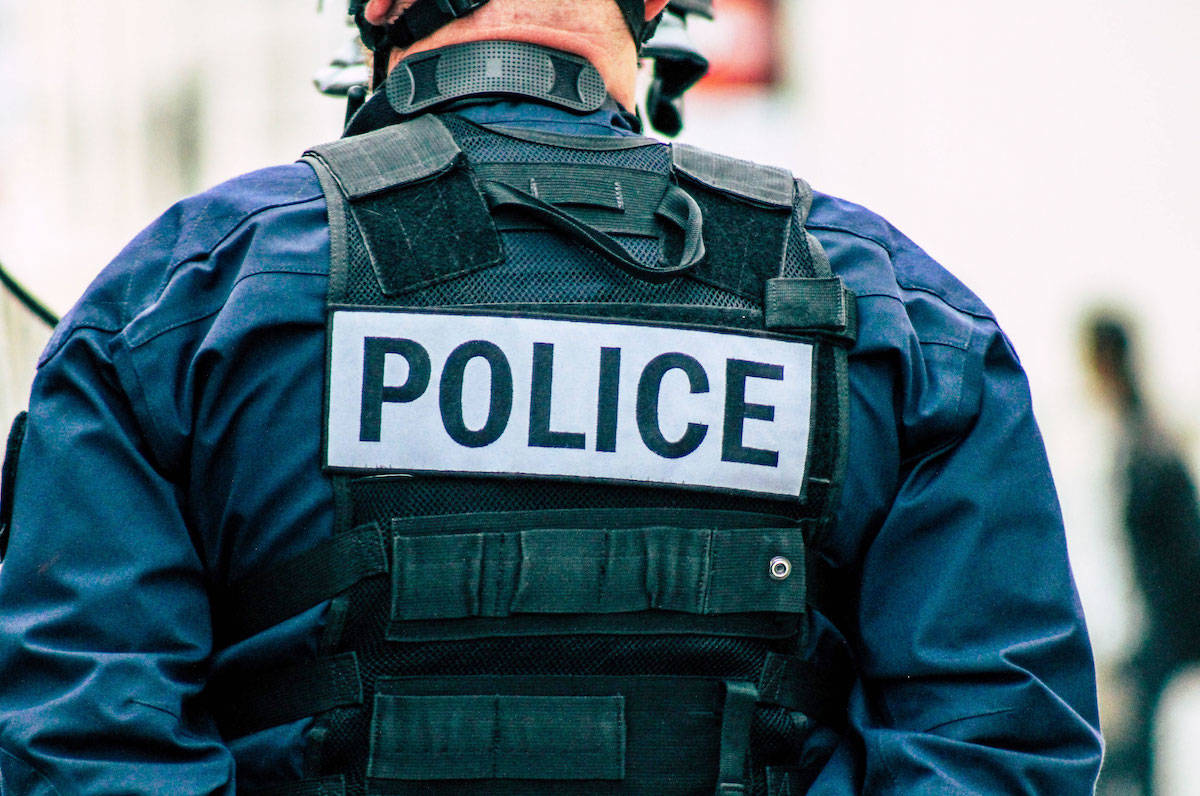 1 verdict, then 6 police killings across America in 24 hours 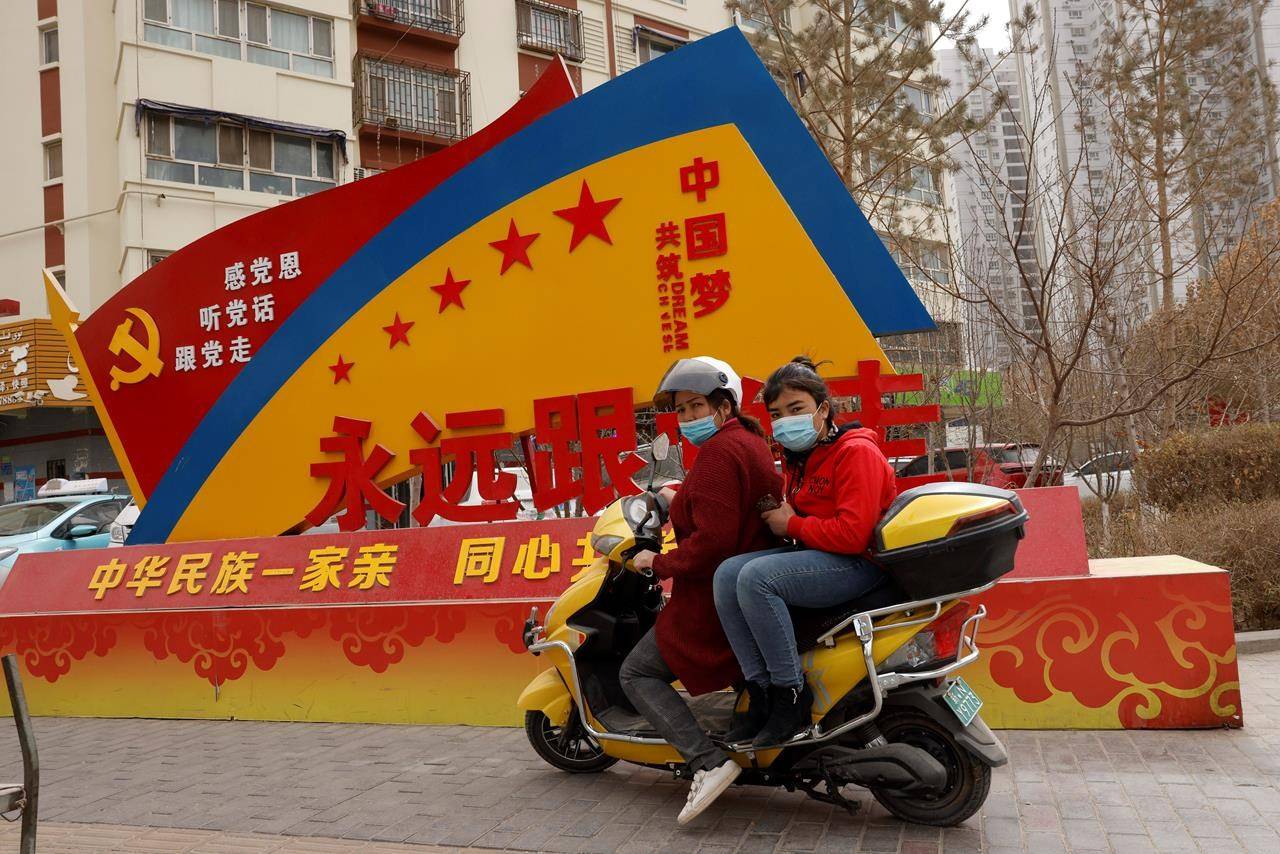 Group urges UN to probe China for crimes against humanity 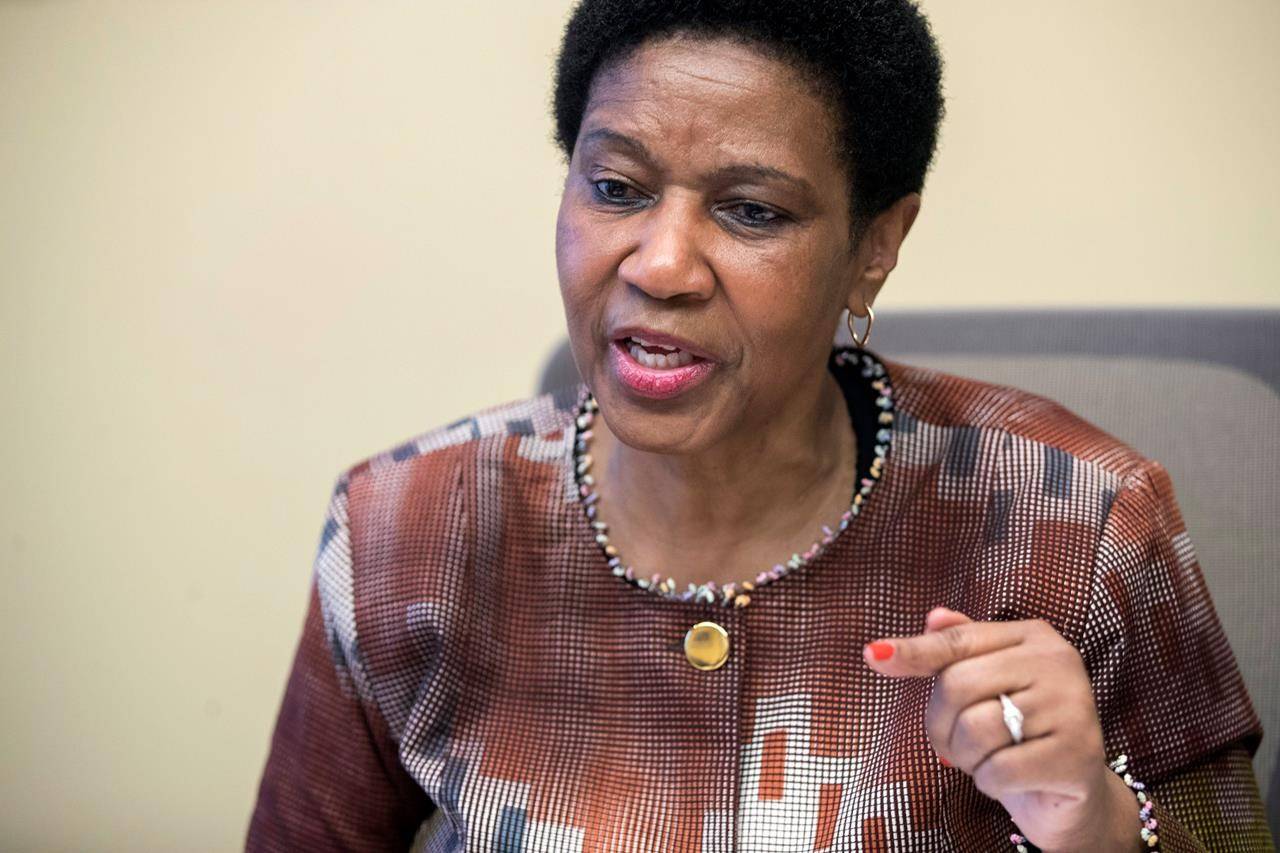 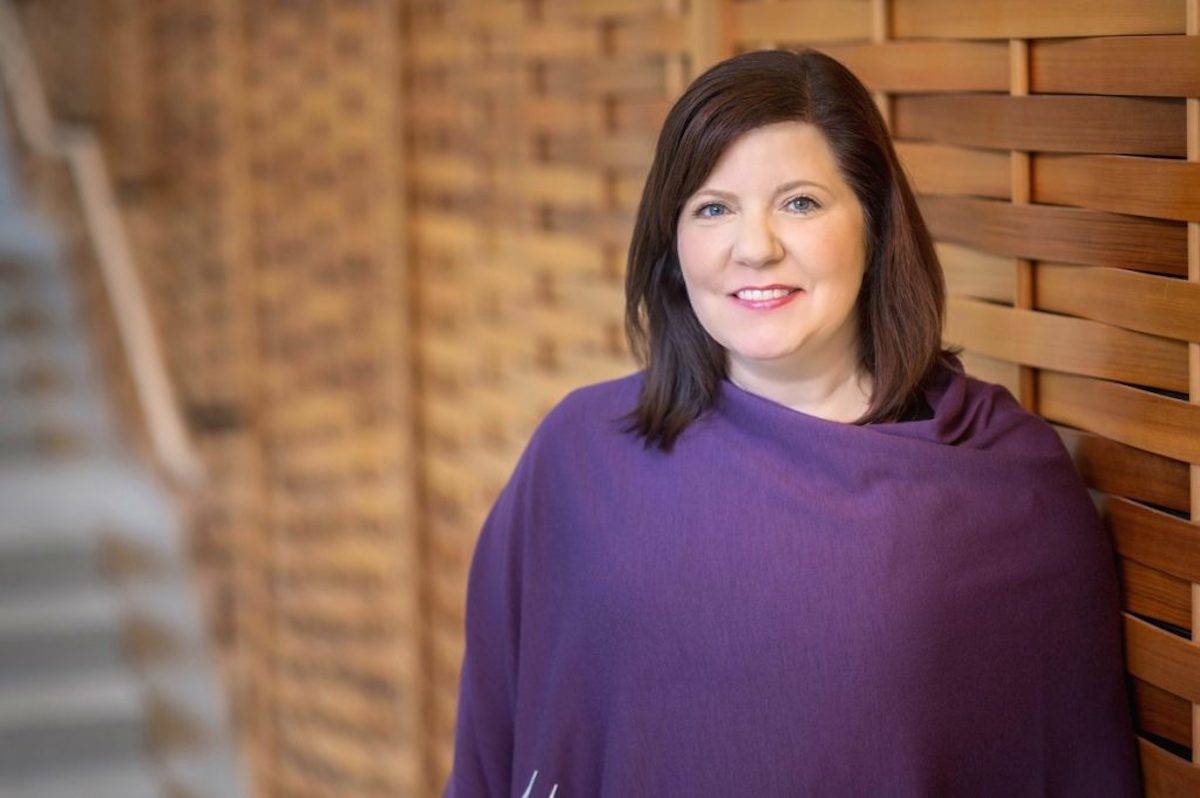 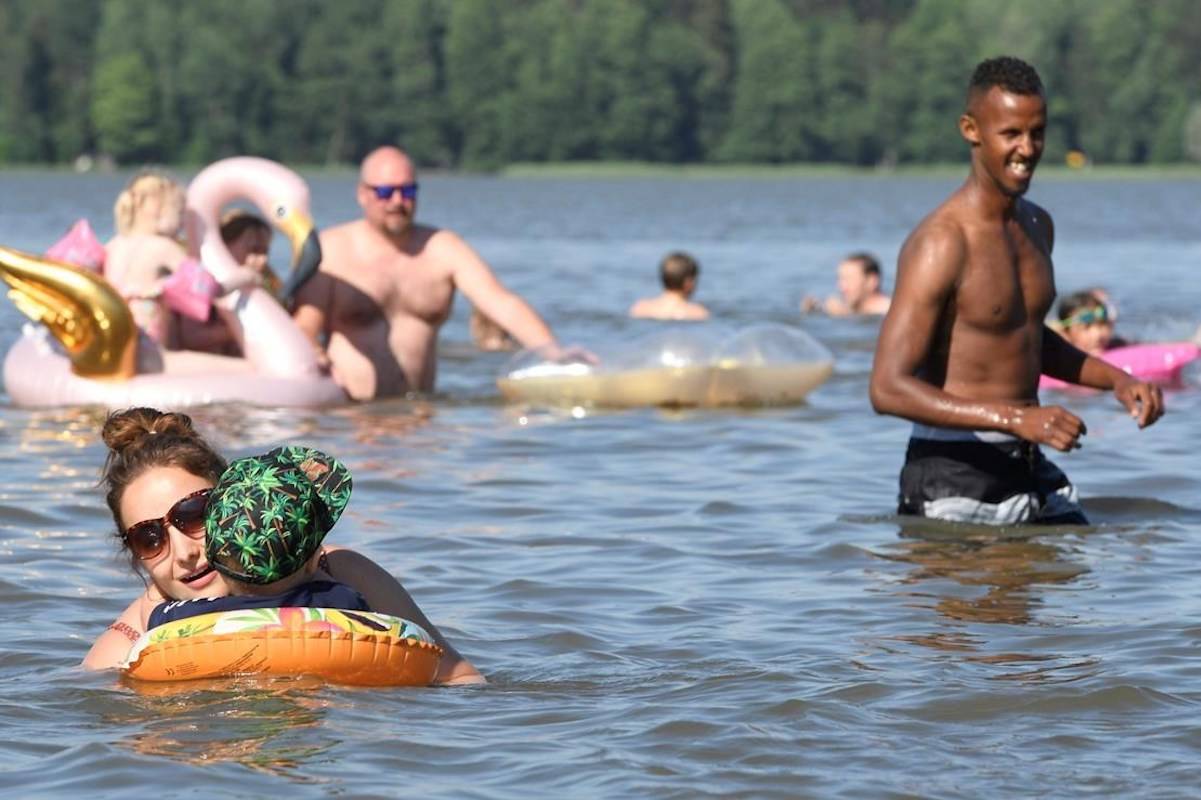 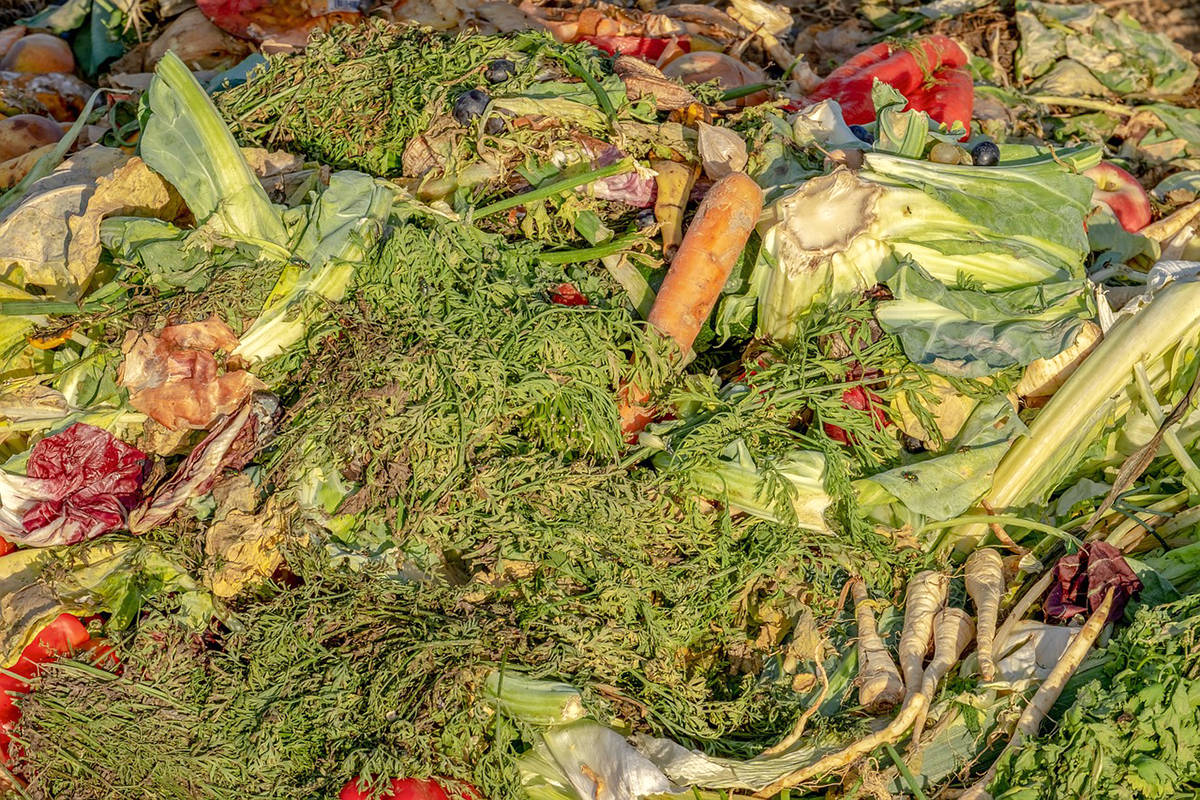 That amounts to 1.03 billion tons of food going to waste each year 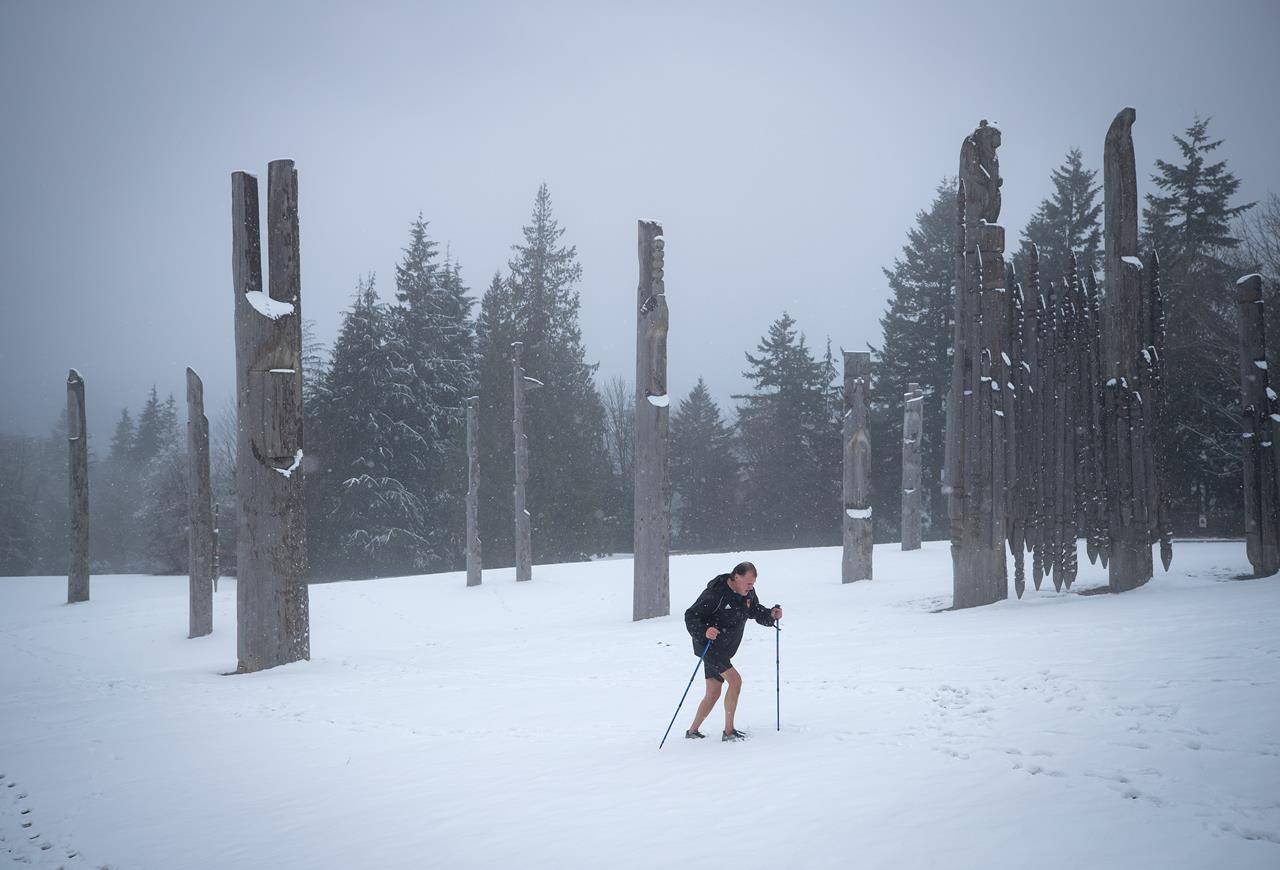 As people played the games, a questionnaire would pop up instead of an ad 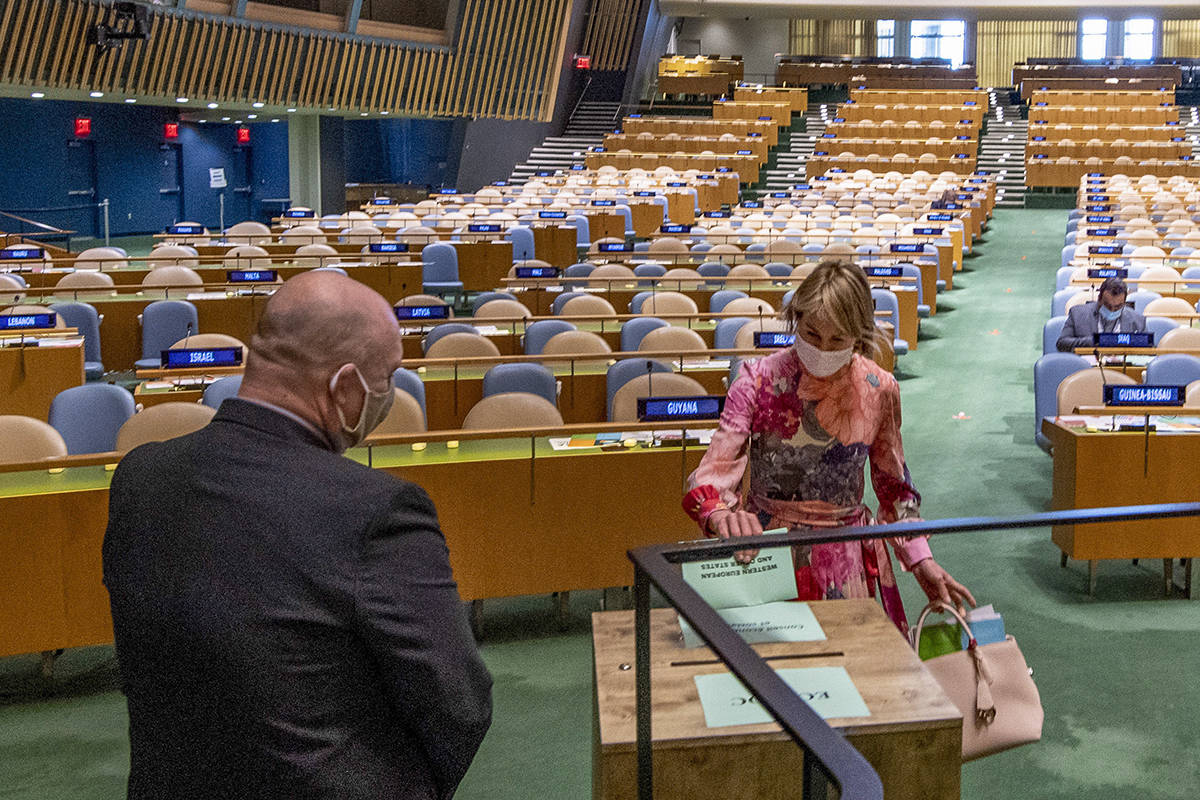 Norway and Ireland got the empty seats instead 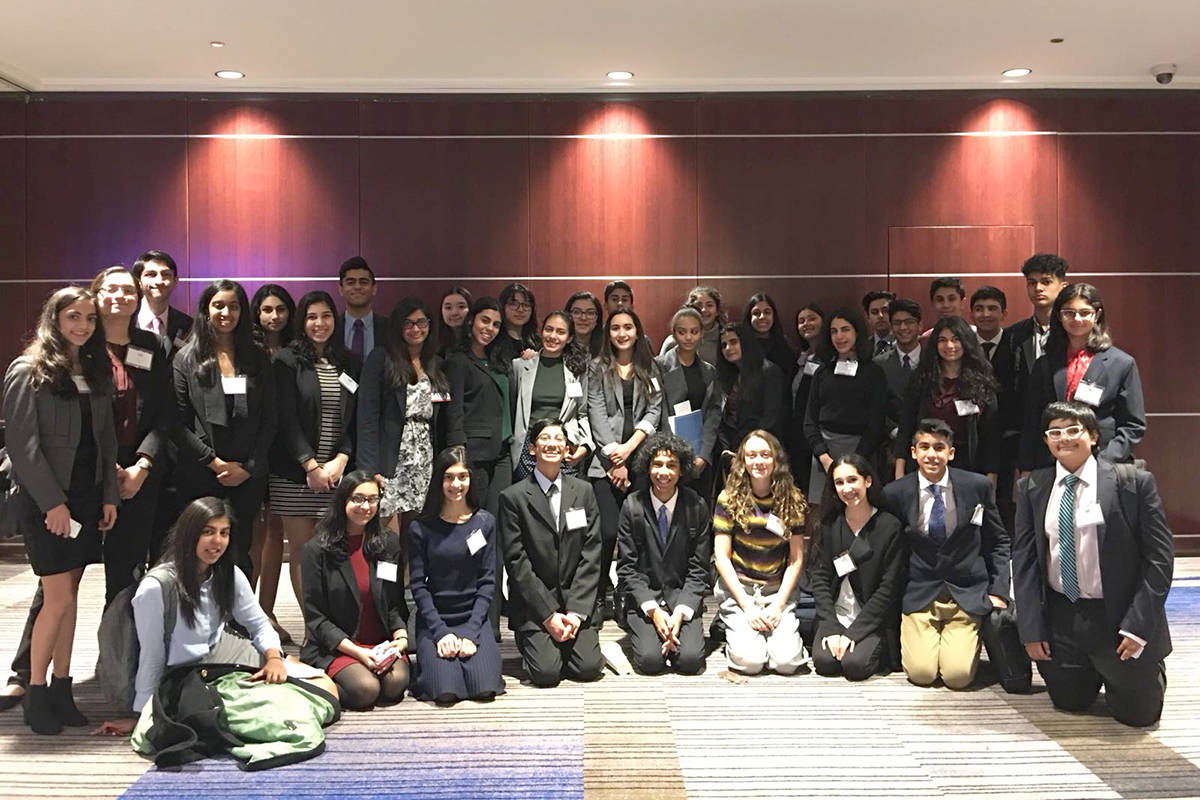