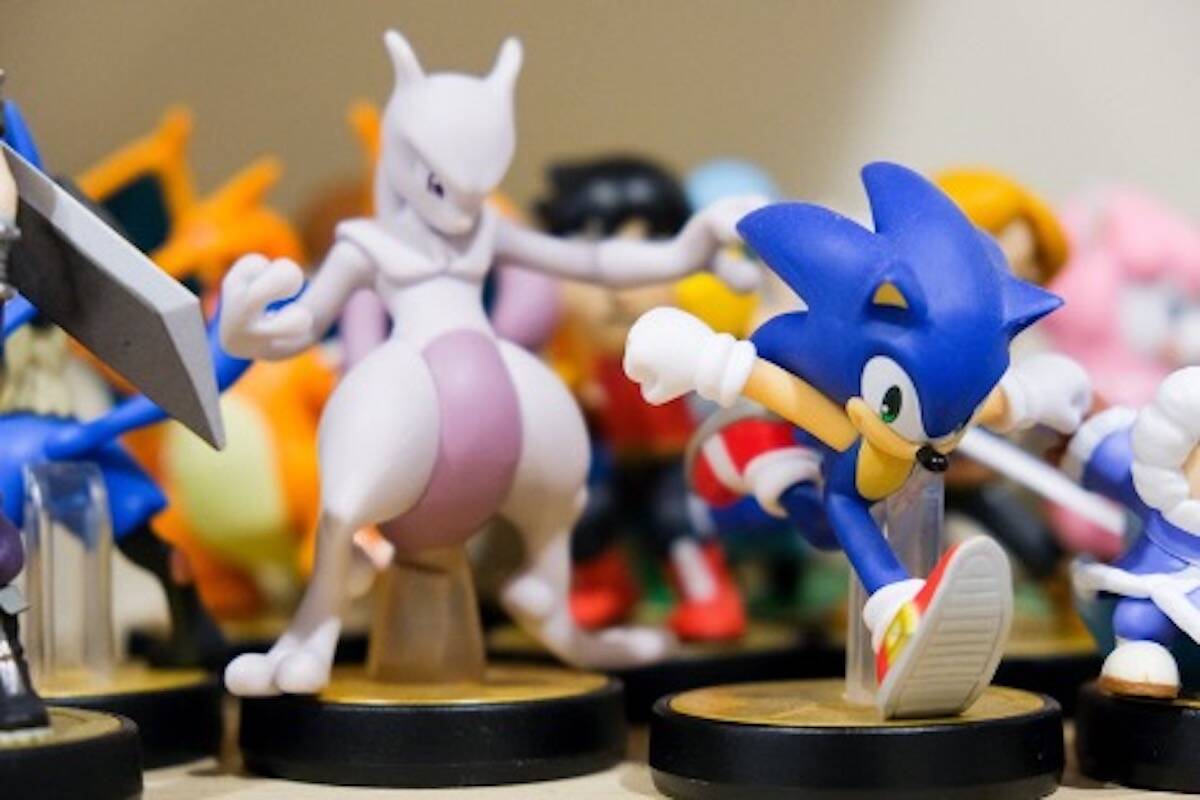 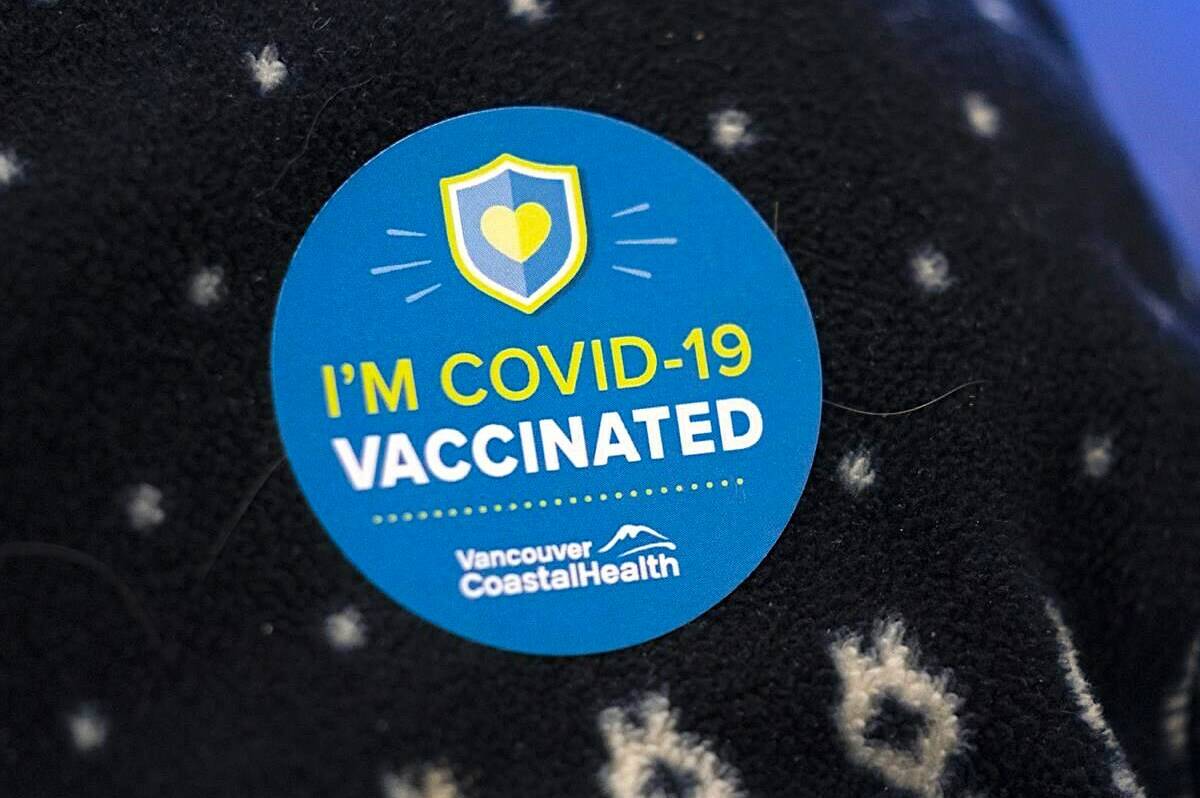 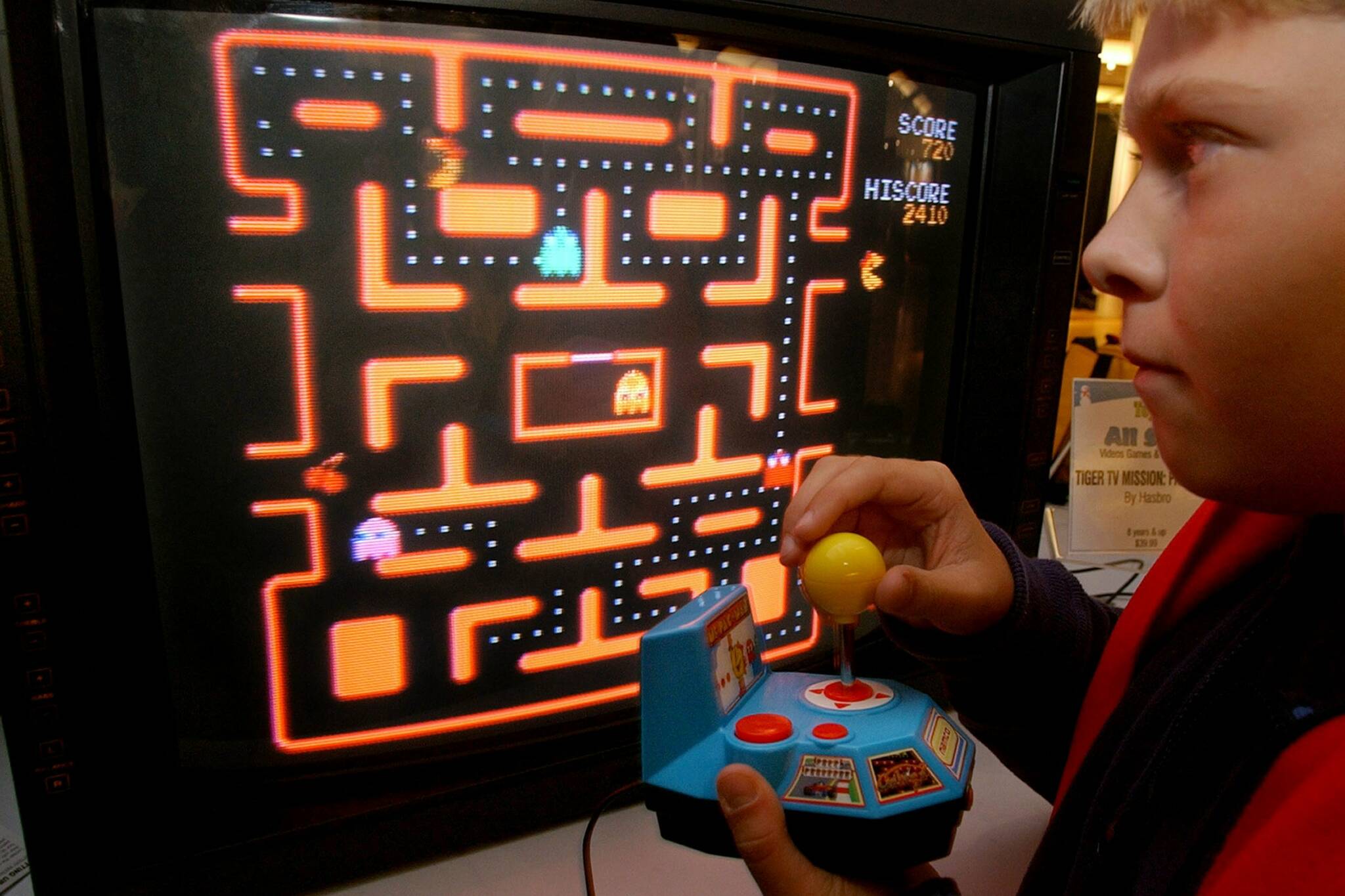 Dance Dance Revolution, The Legend of Zelda among other games included 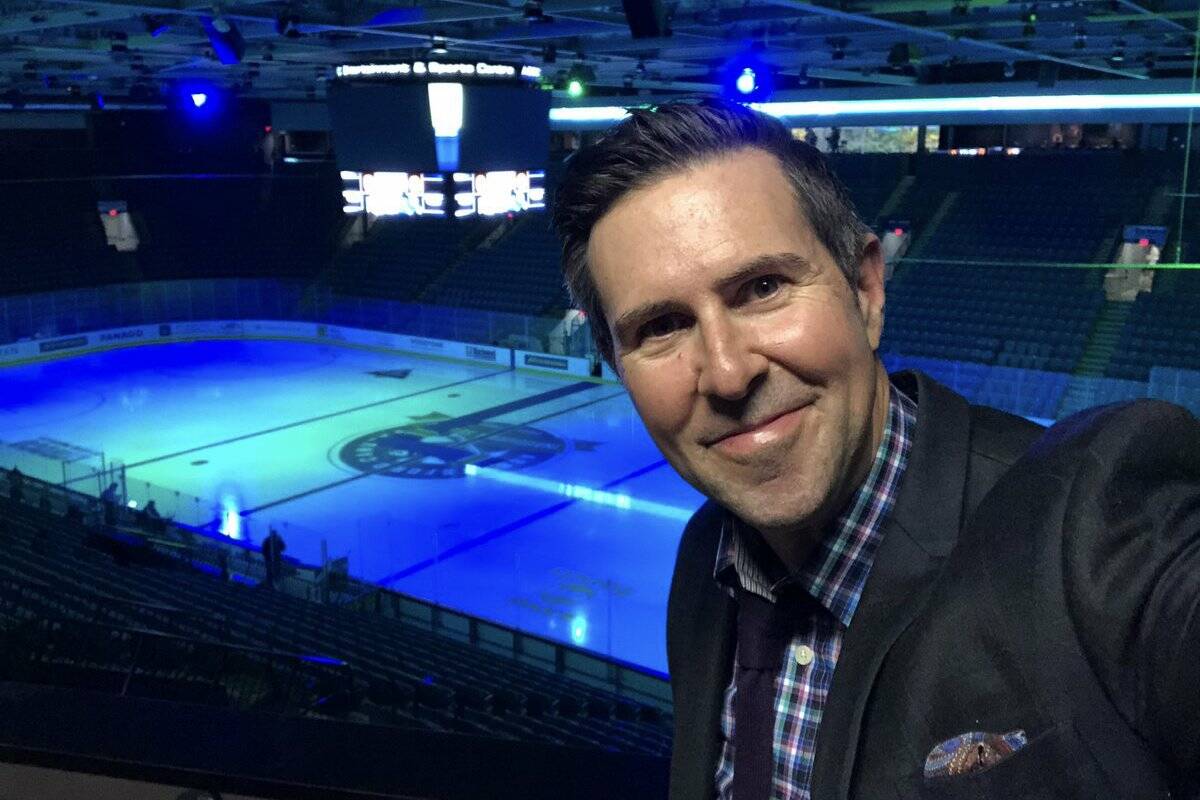 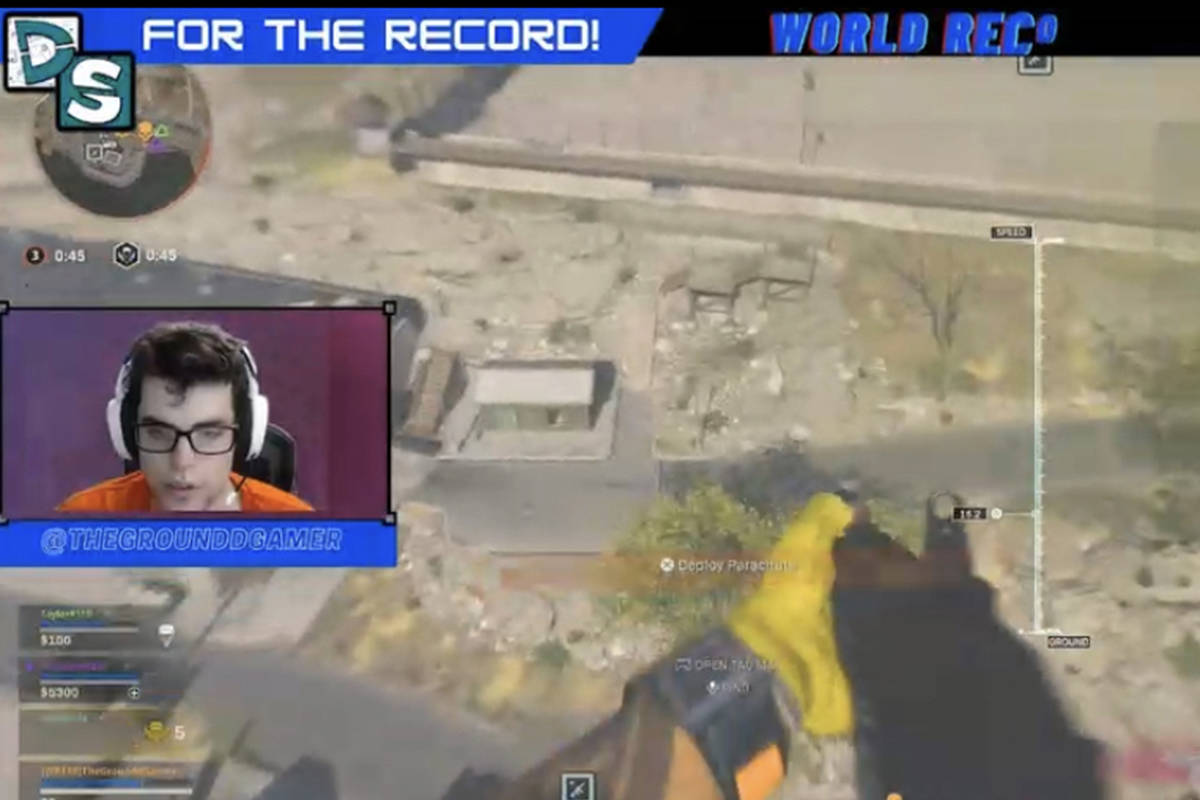 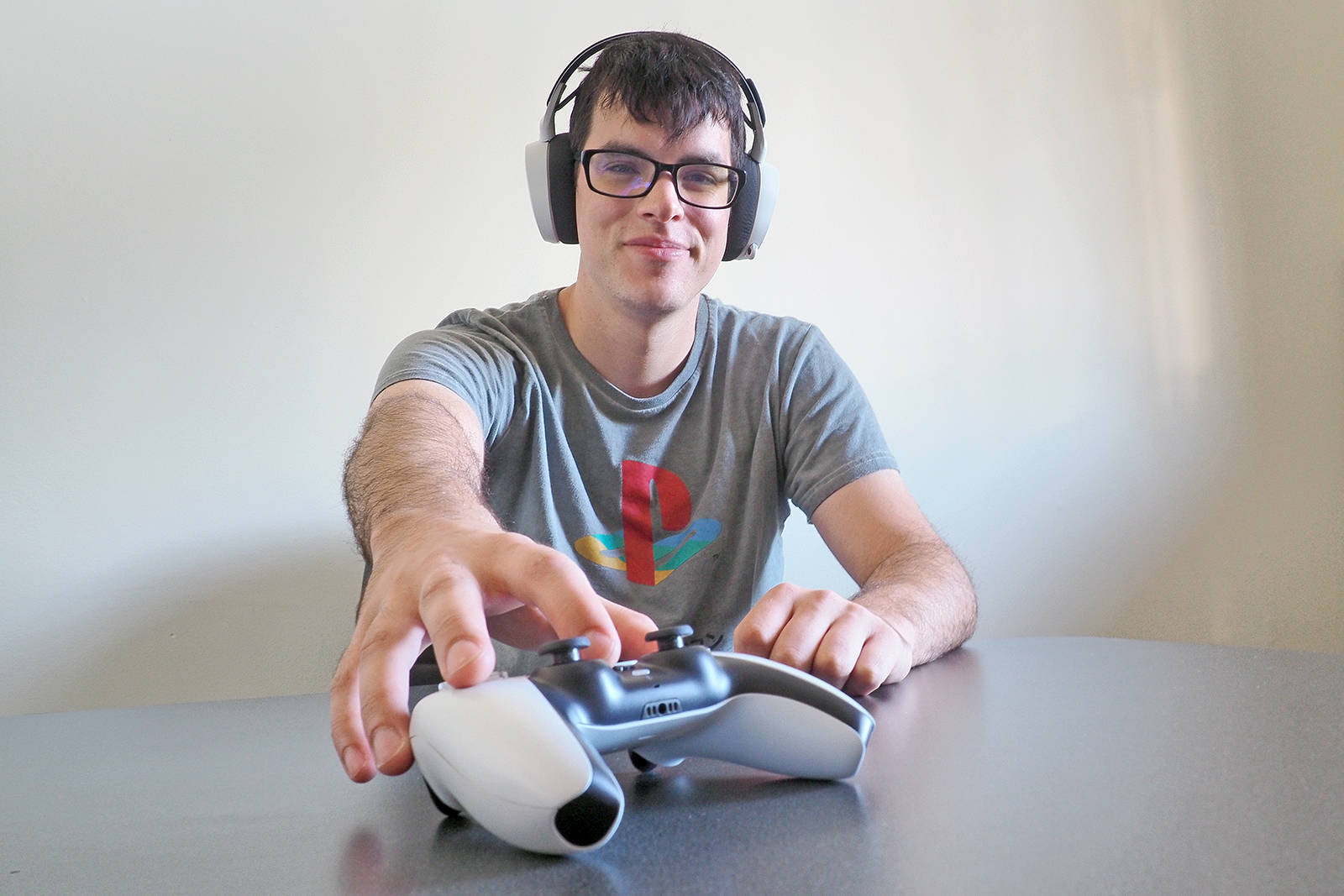 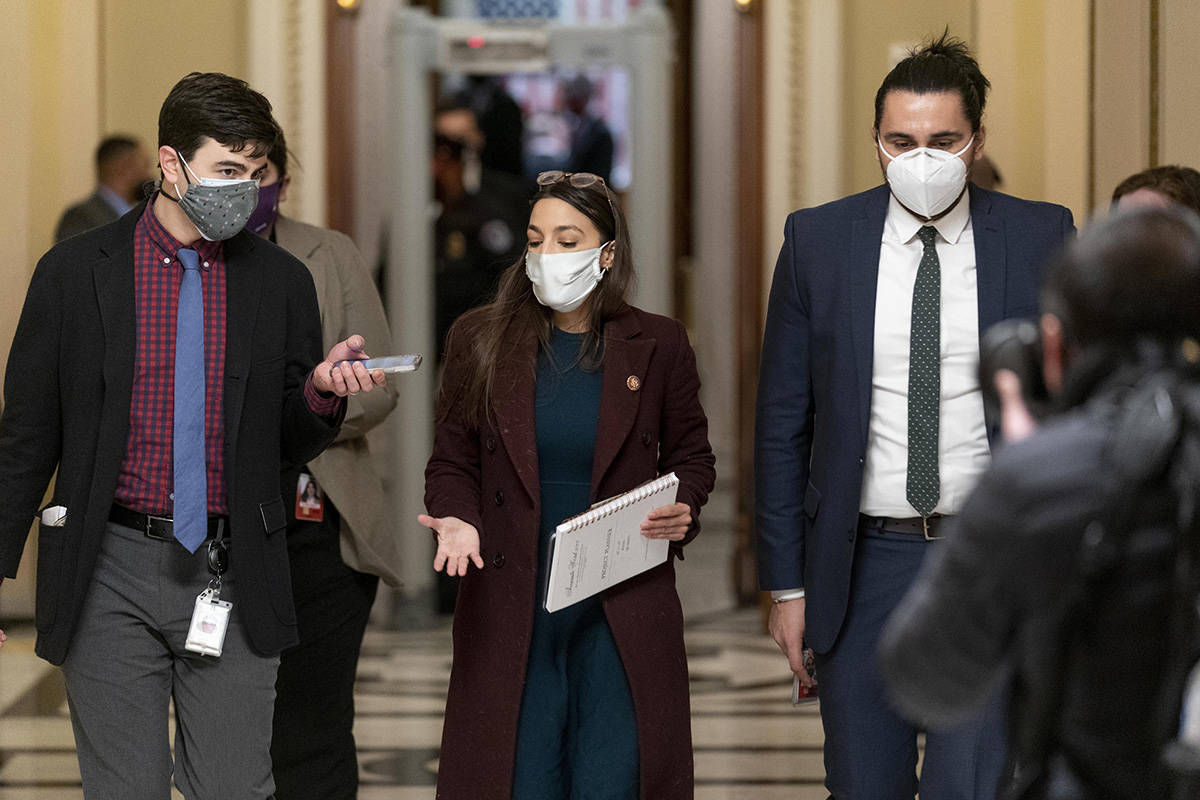 Politics, meet PlayStation: how 2020 ushered in the era of campaign videogaming 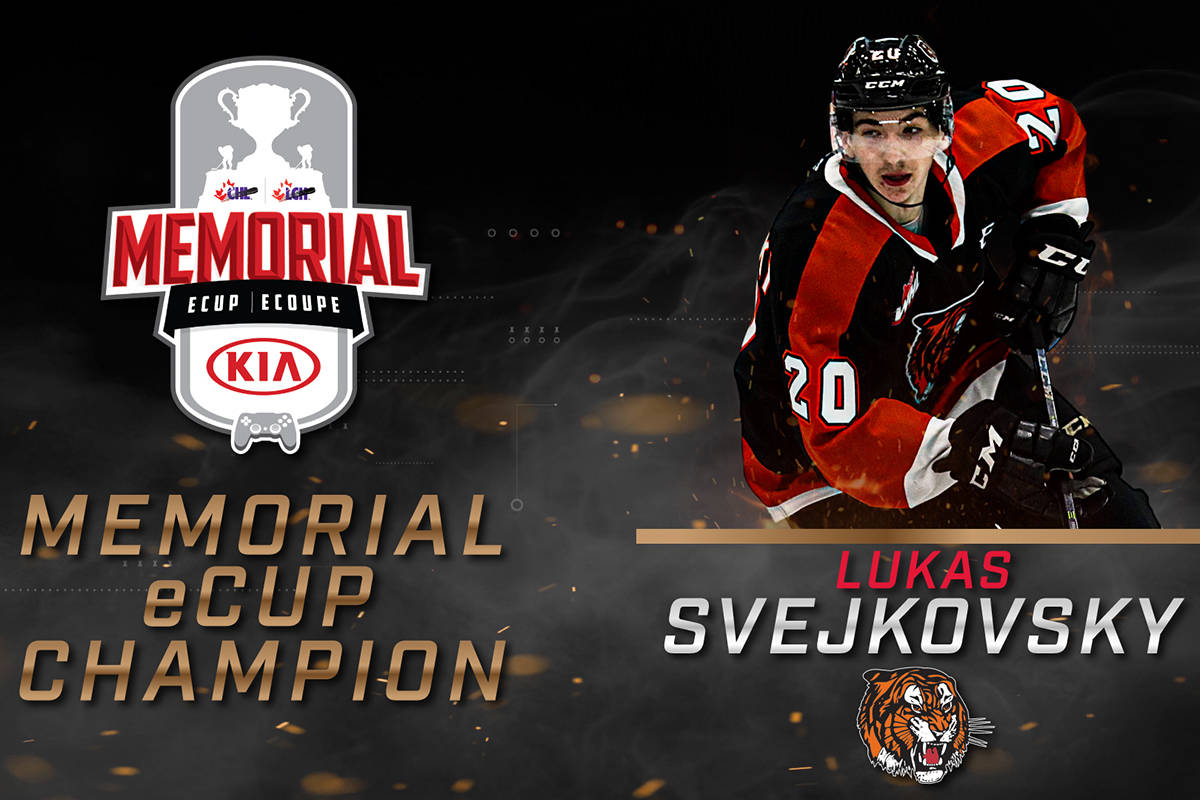 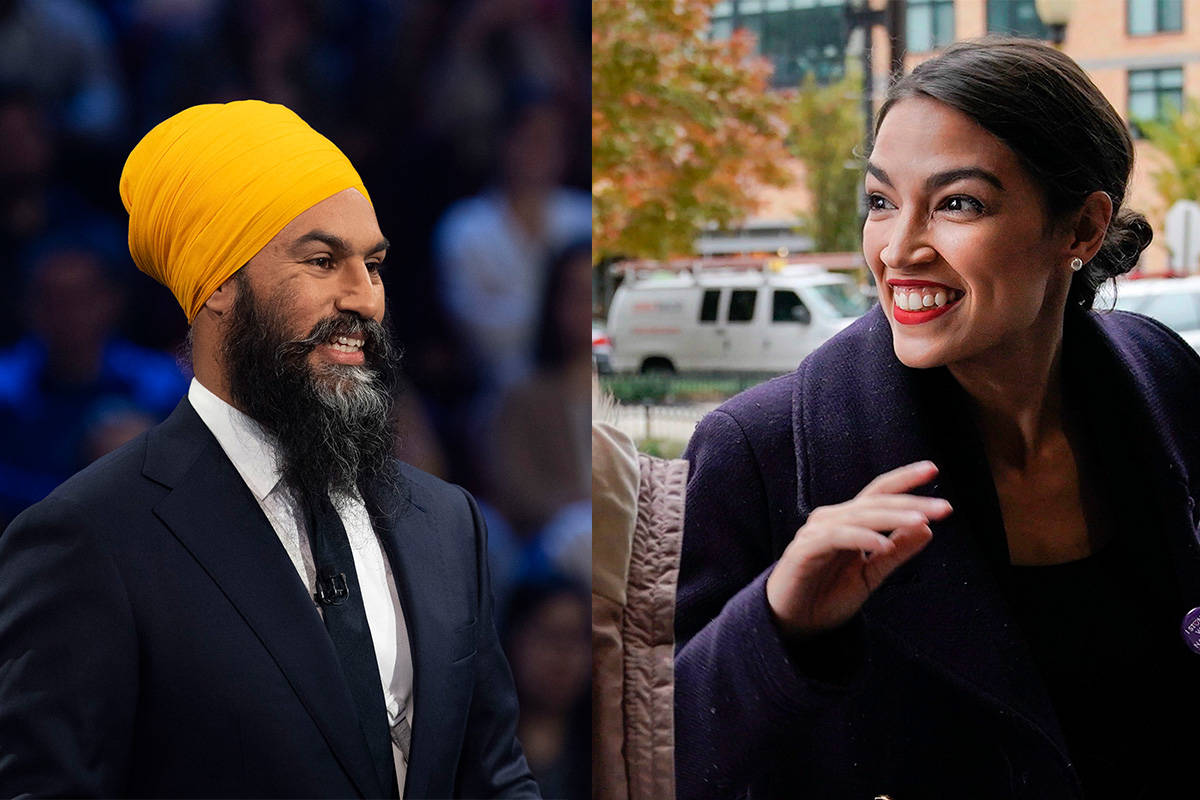 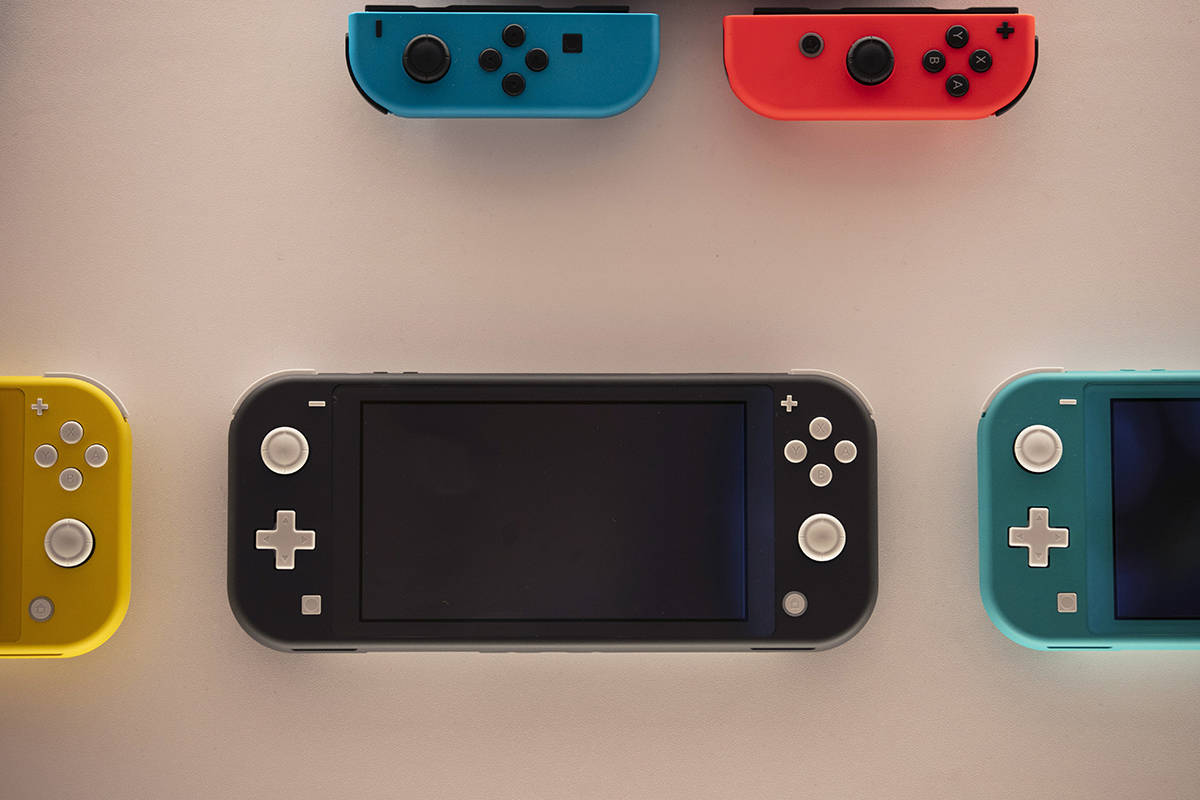 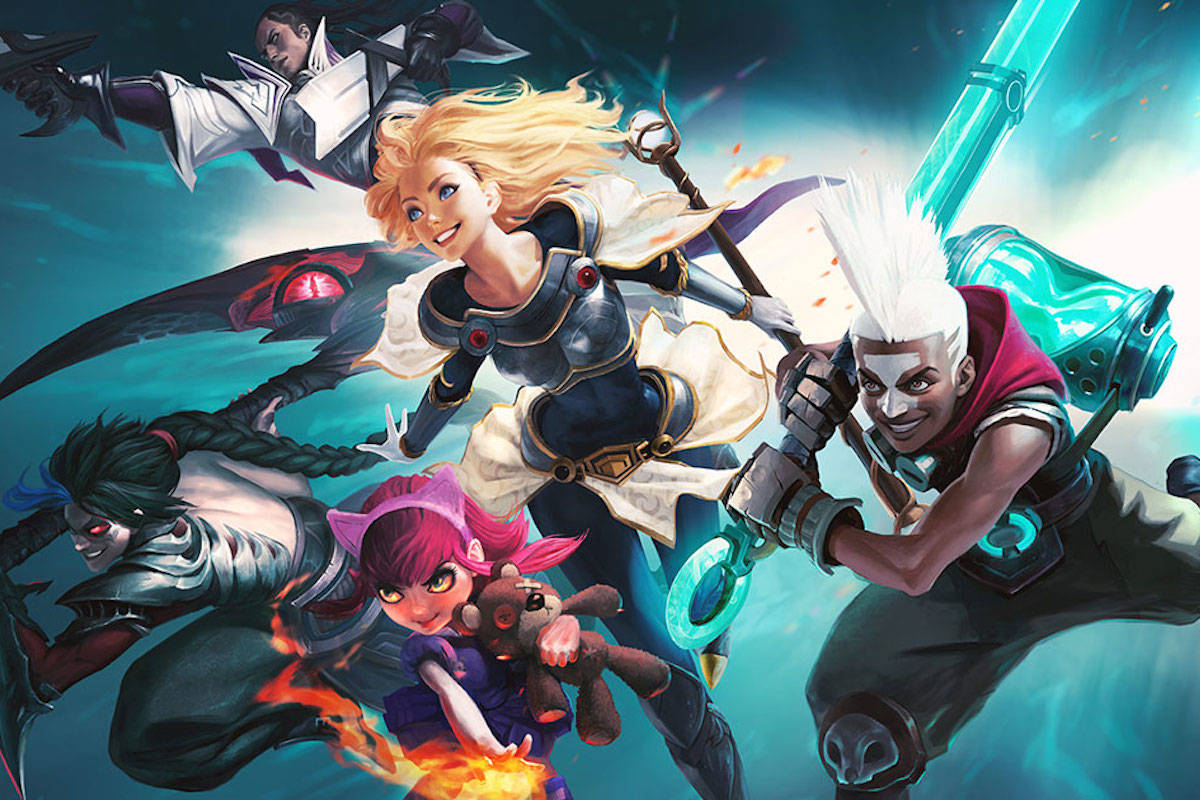 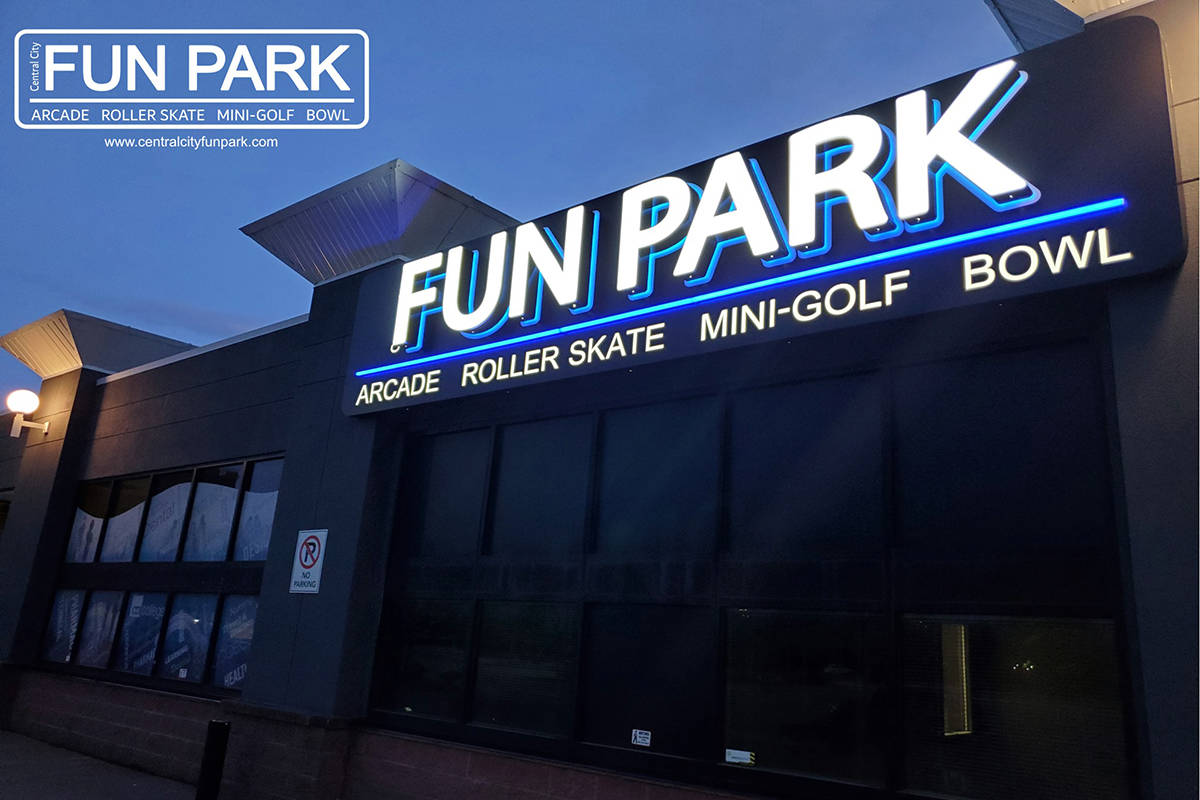 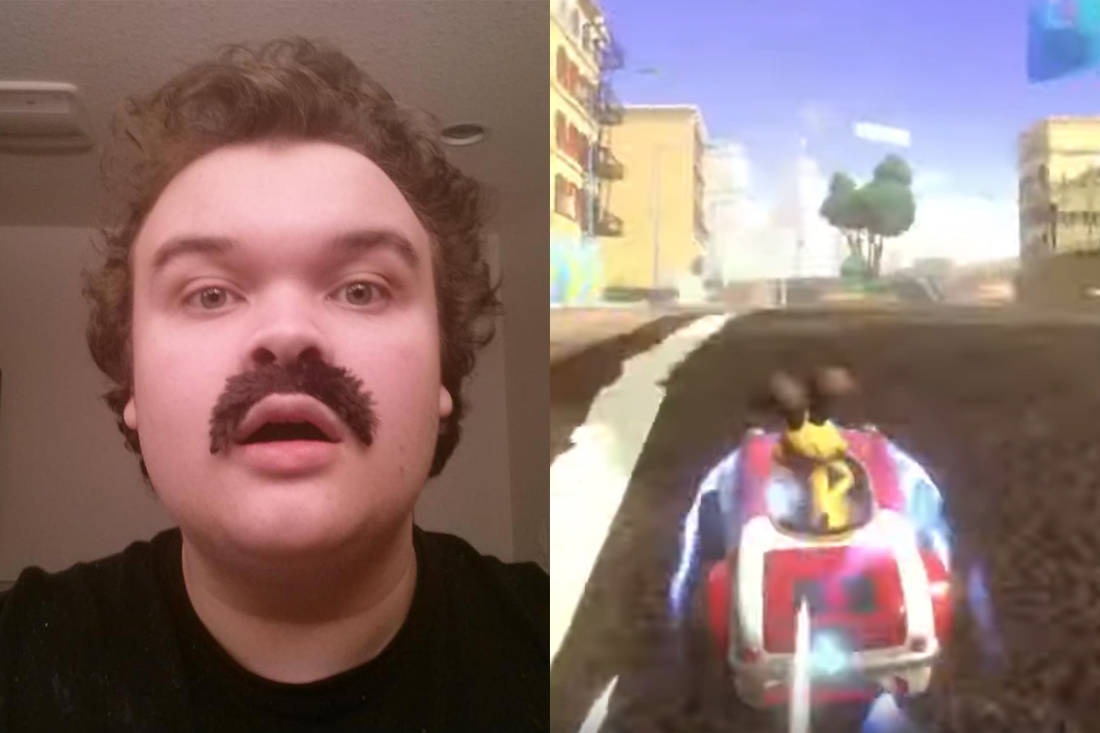