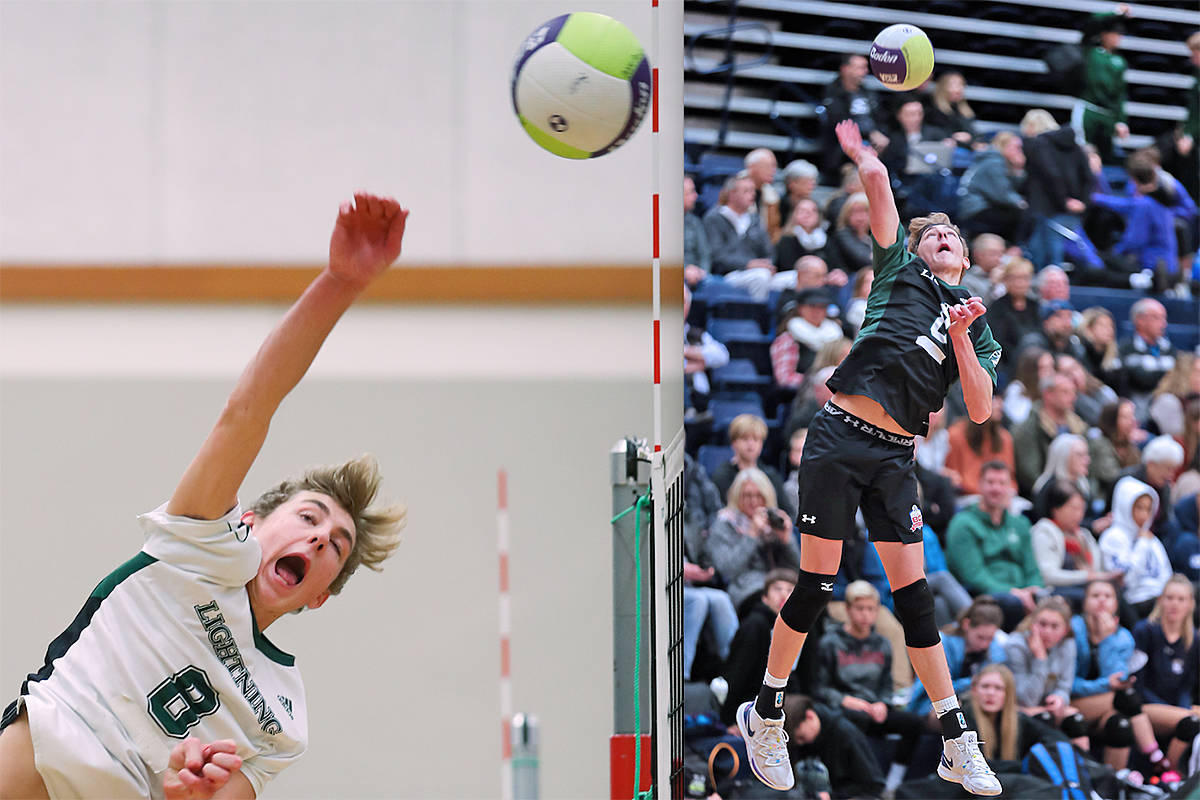 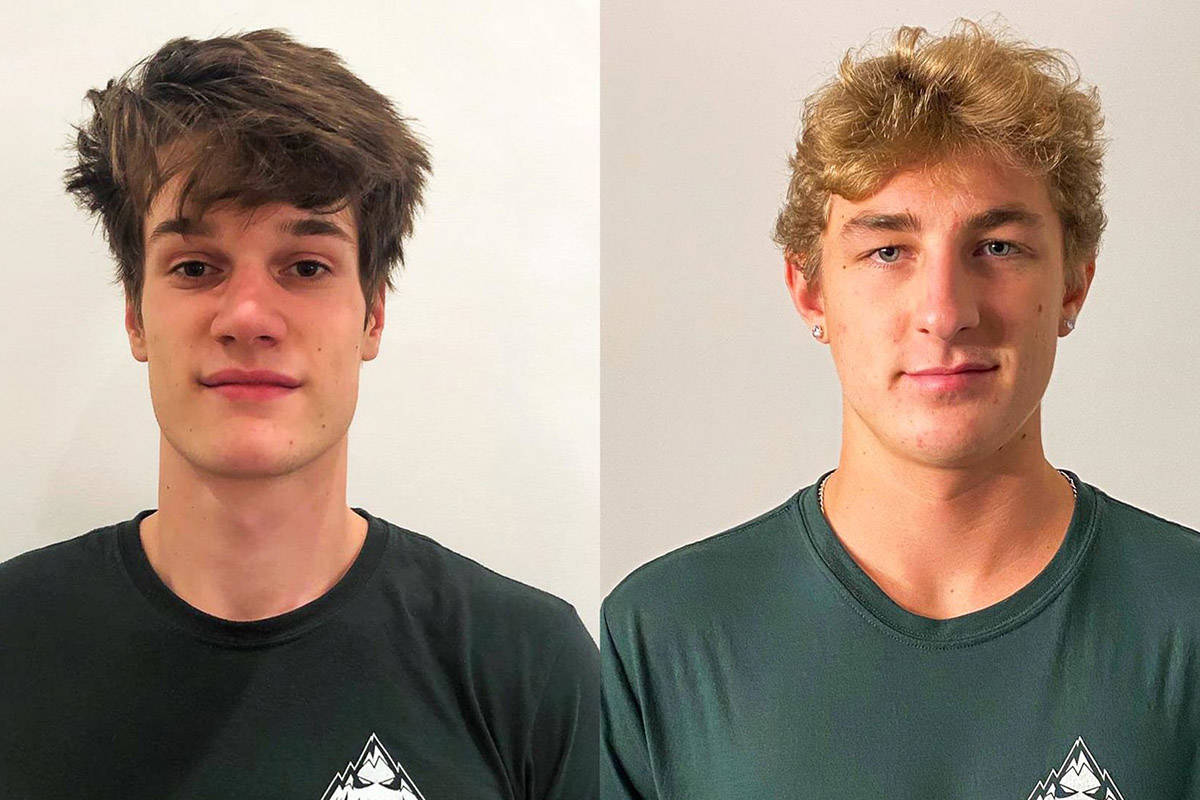 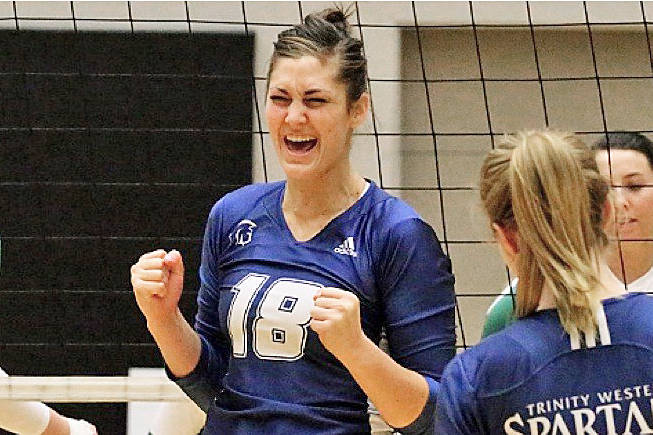 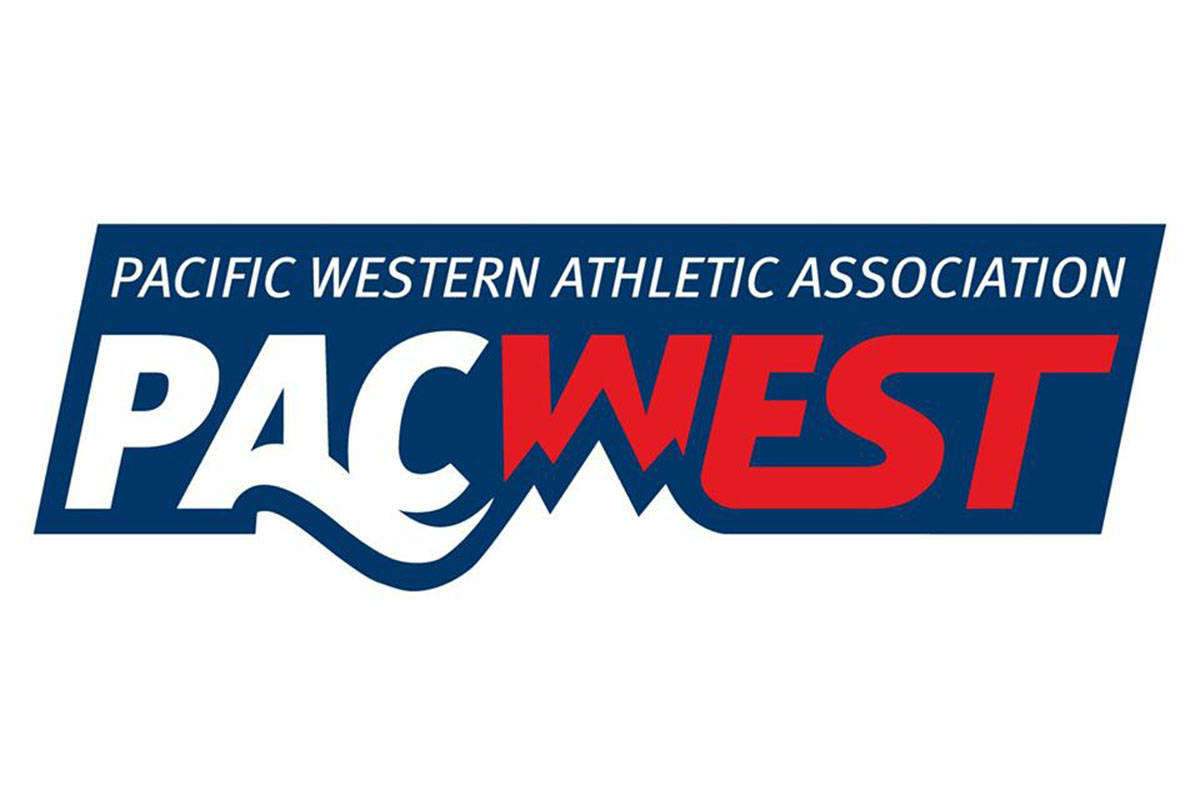 Men’s and women’s soccer, golf, volleyball and basketball will not compete until 2021 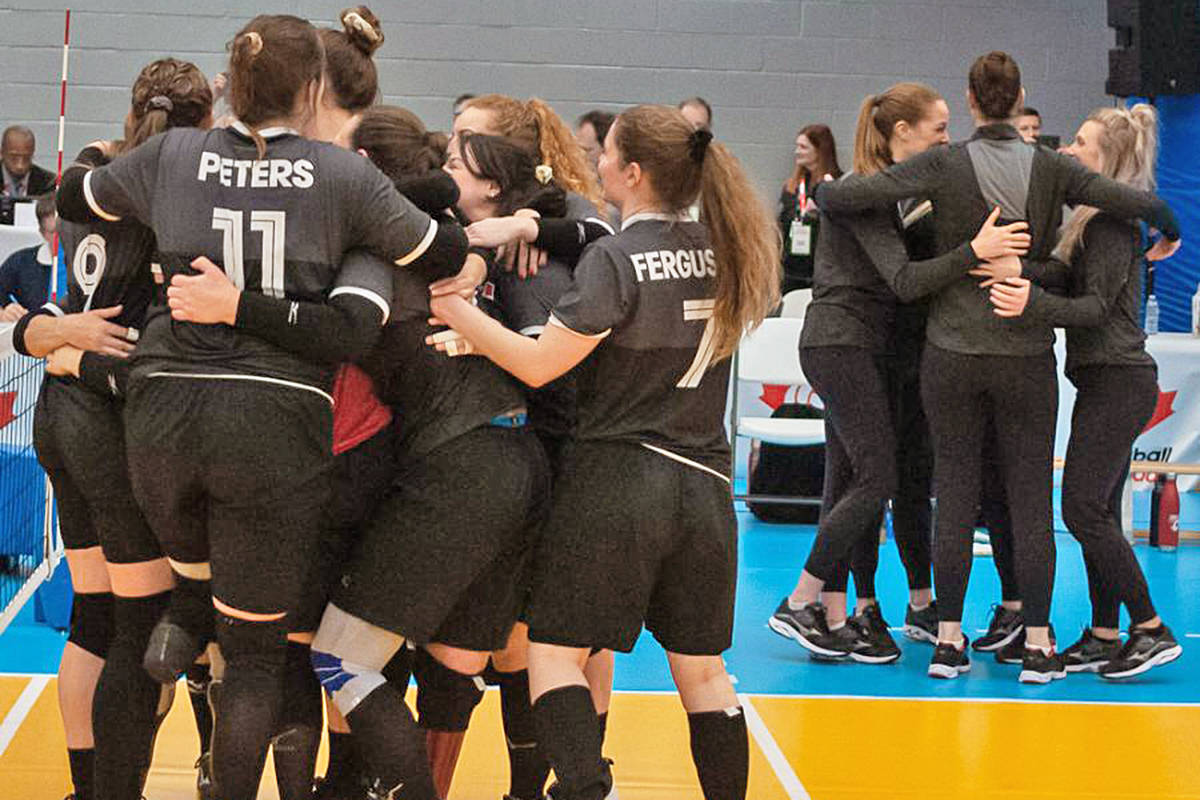 Next on the horizon, the 2020 Tokyo Paralympic Games 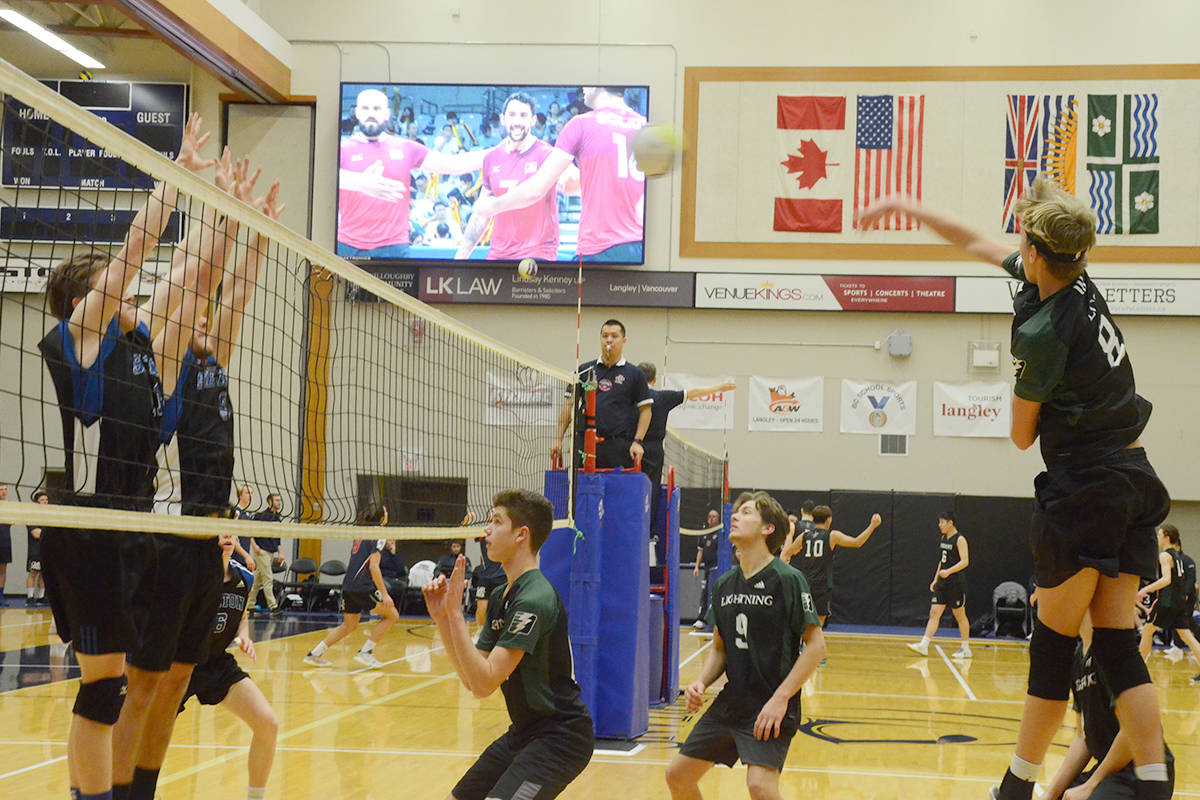 They’re contesting for a spot in the finals Friday afternoon 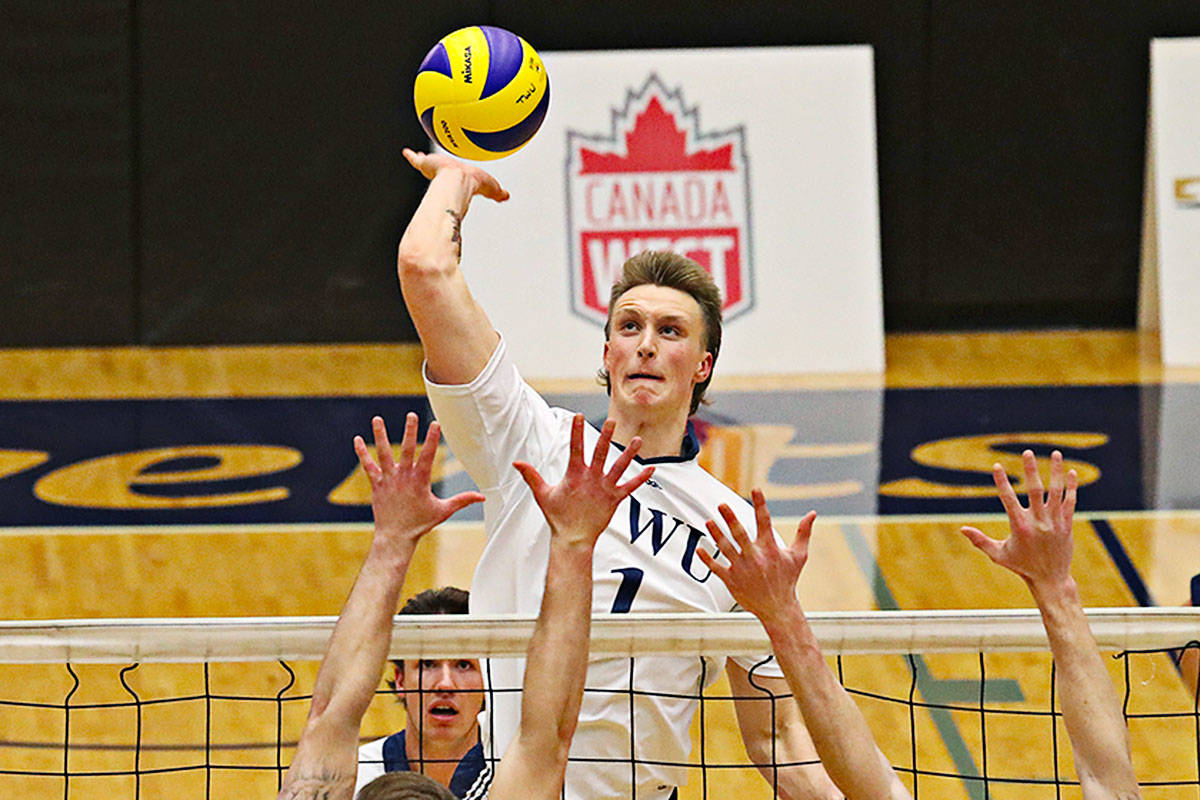 In play this past weekend, Spartans played strong in volleyball, basketball, hockey, and track. 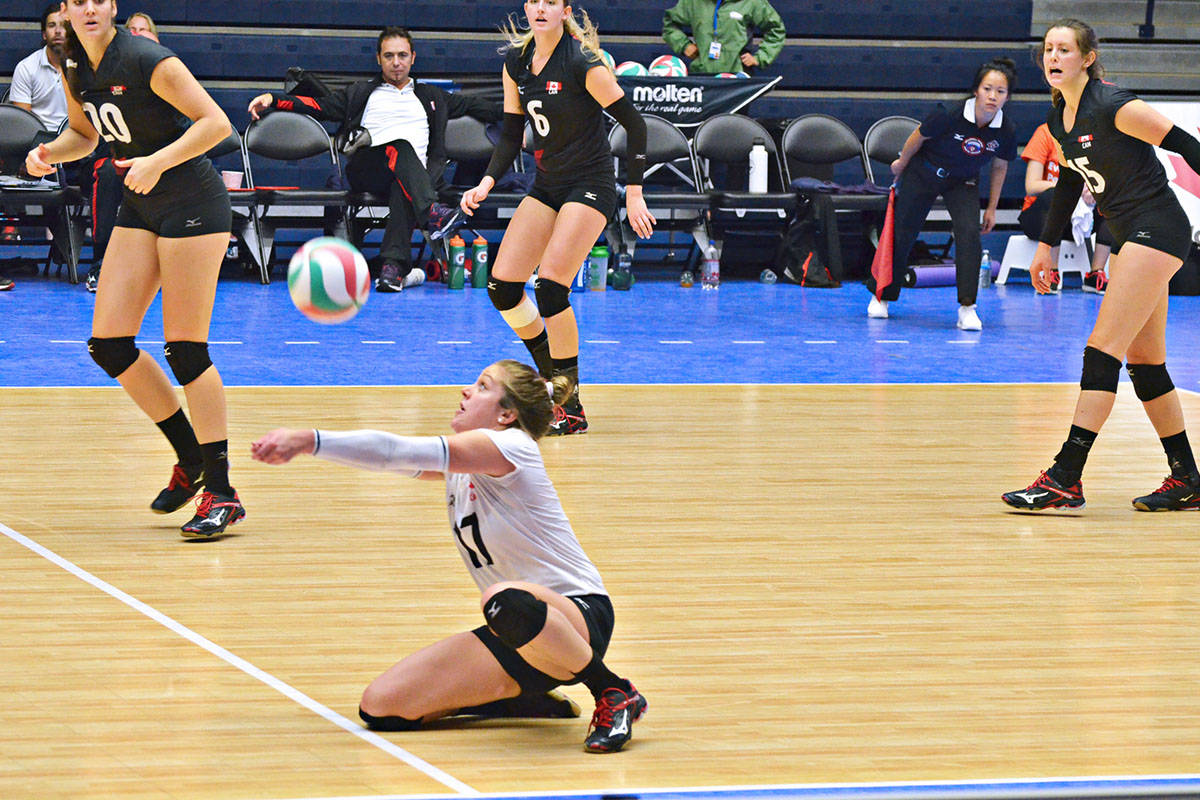 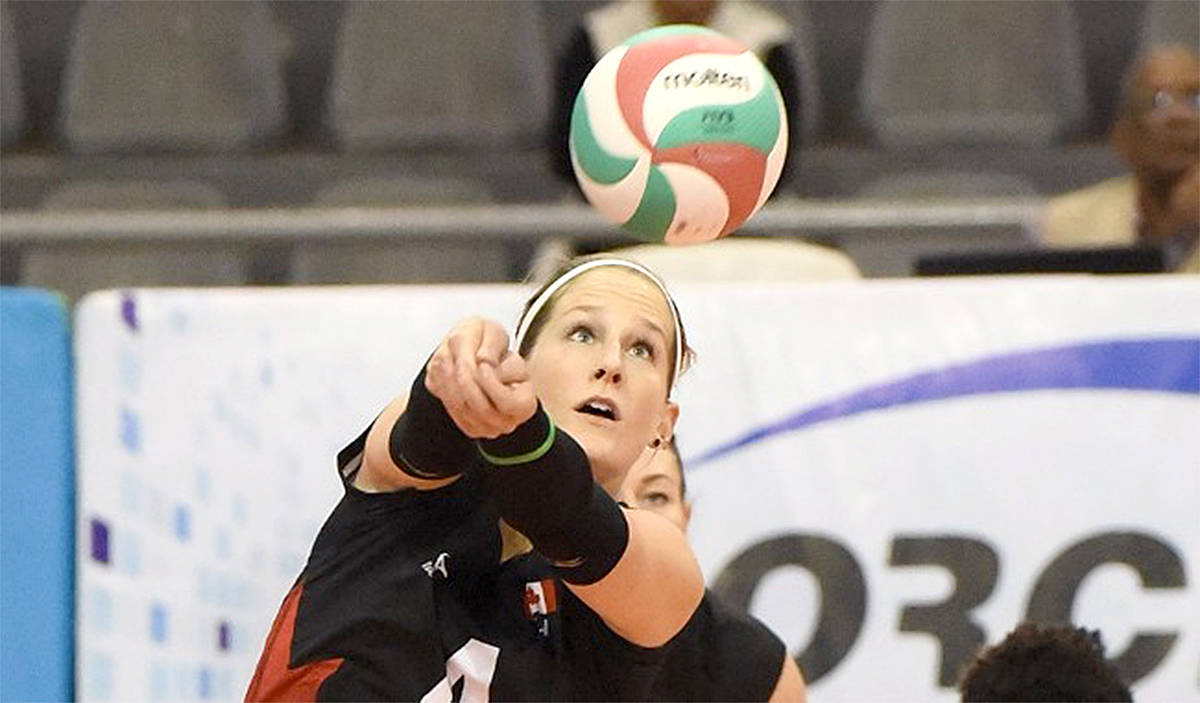 Canadian team look to qualify out of Langley

Some of the world’s best players are at LEC starting tonight, including two former Langley players.