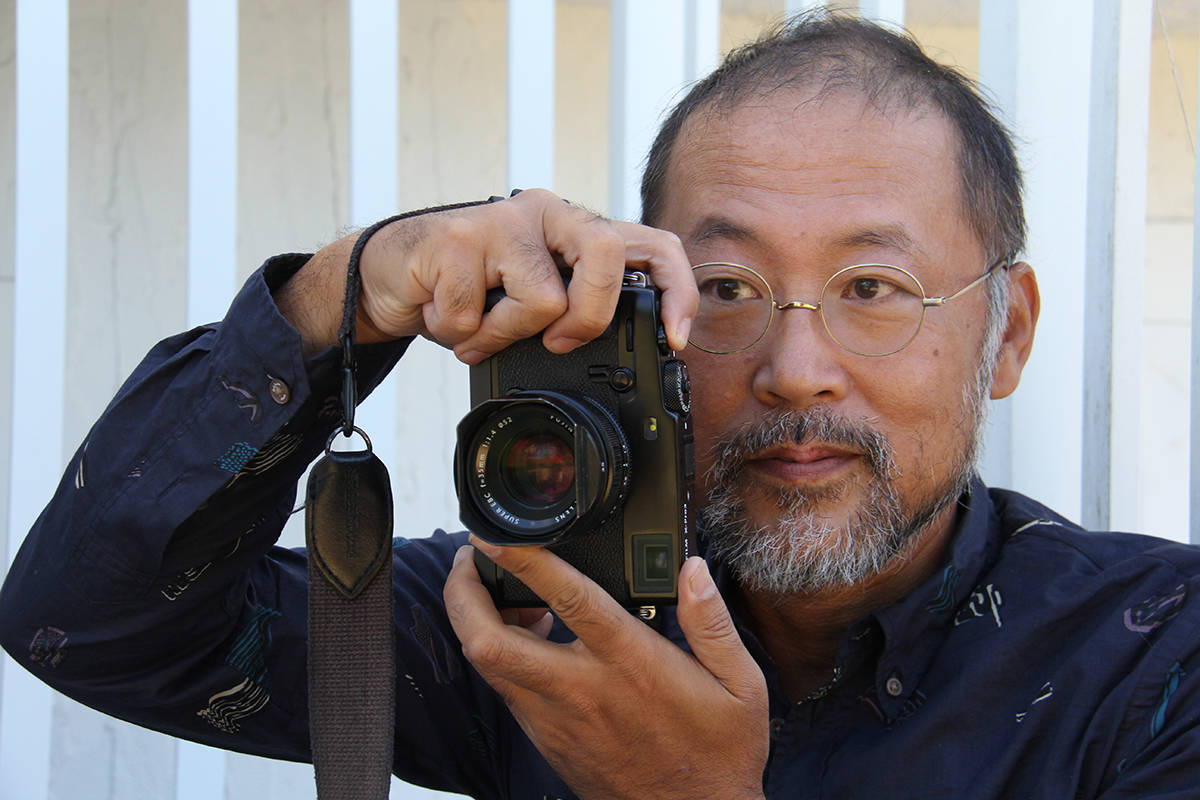 Ken Mizokoshi’s collective work has been featured in Japan, New York City; Victoria could be next? 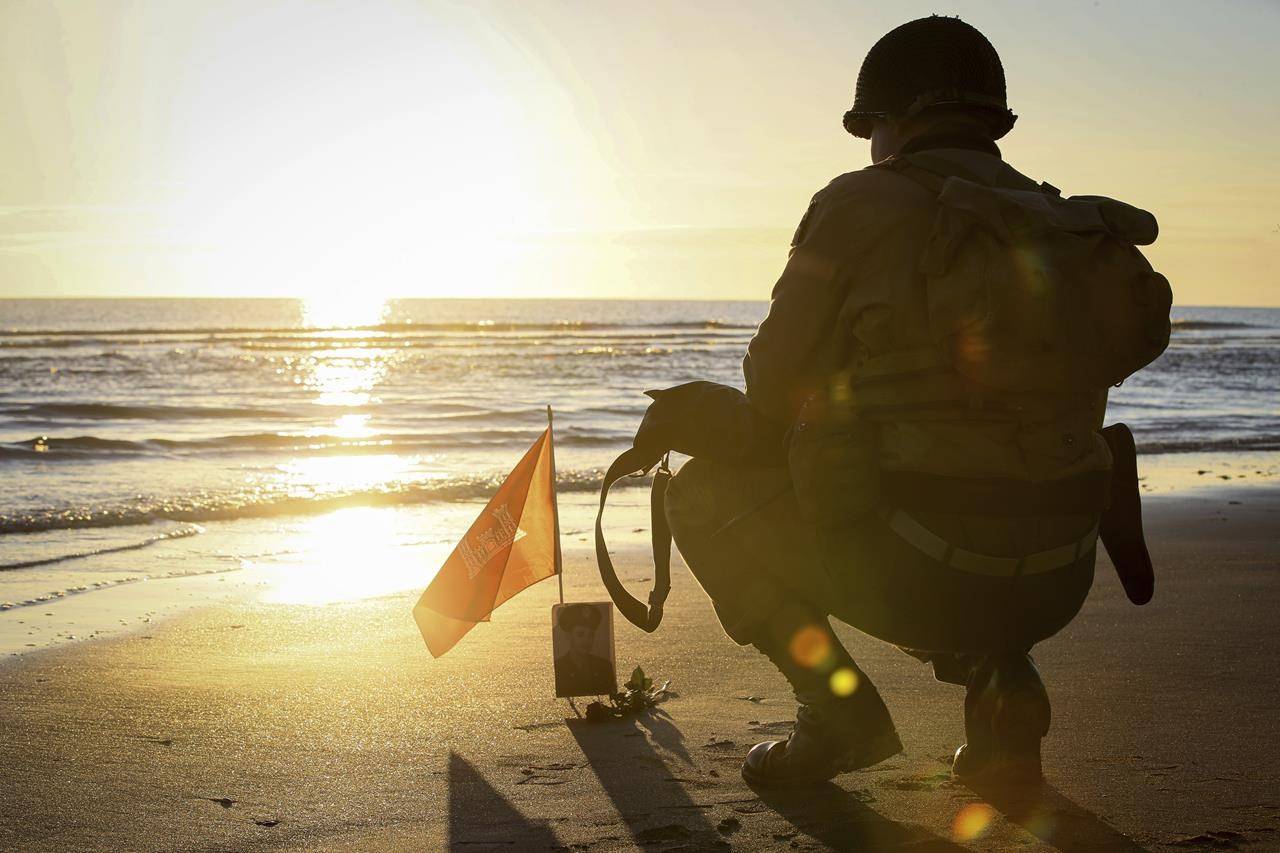 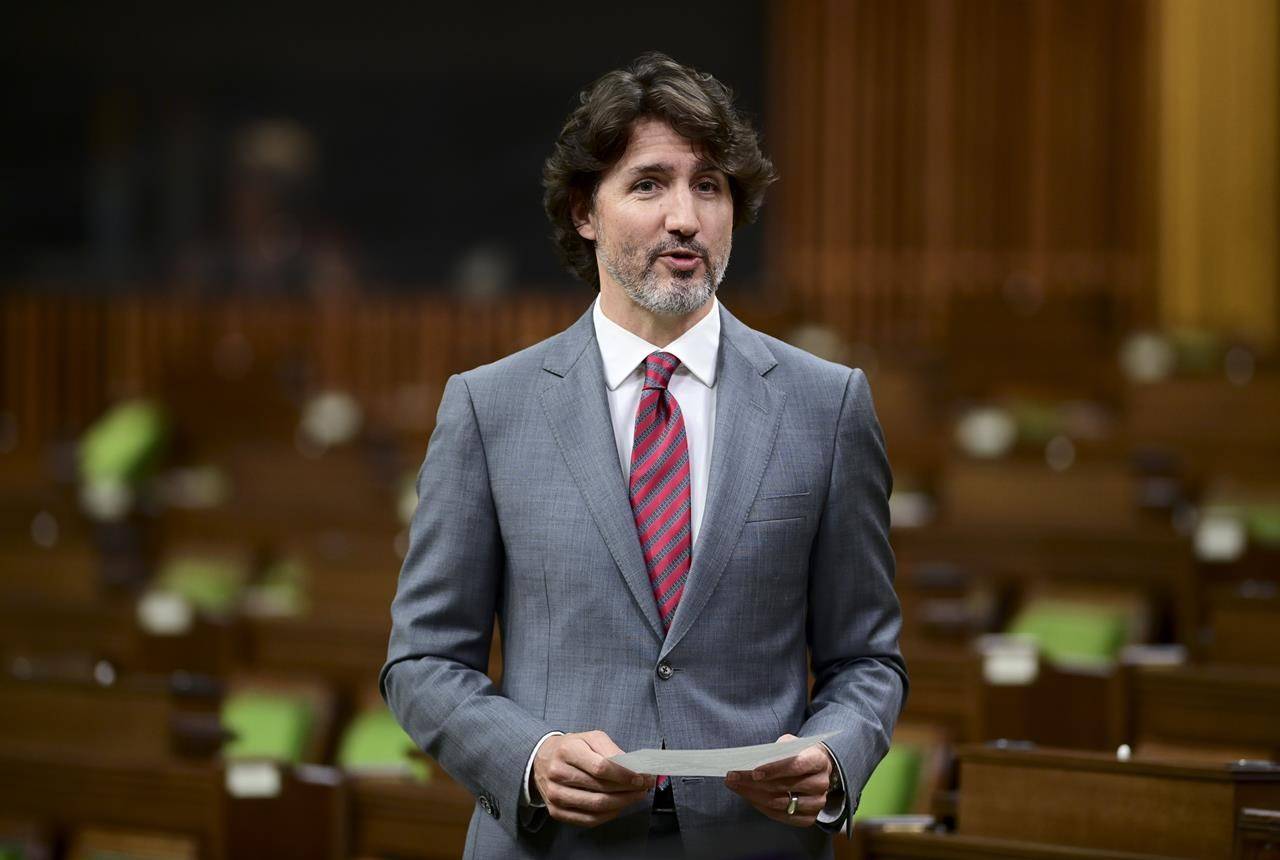 Trudeau delivers apology to Italian Canadians for internment during WW2 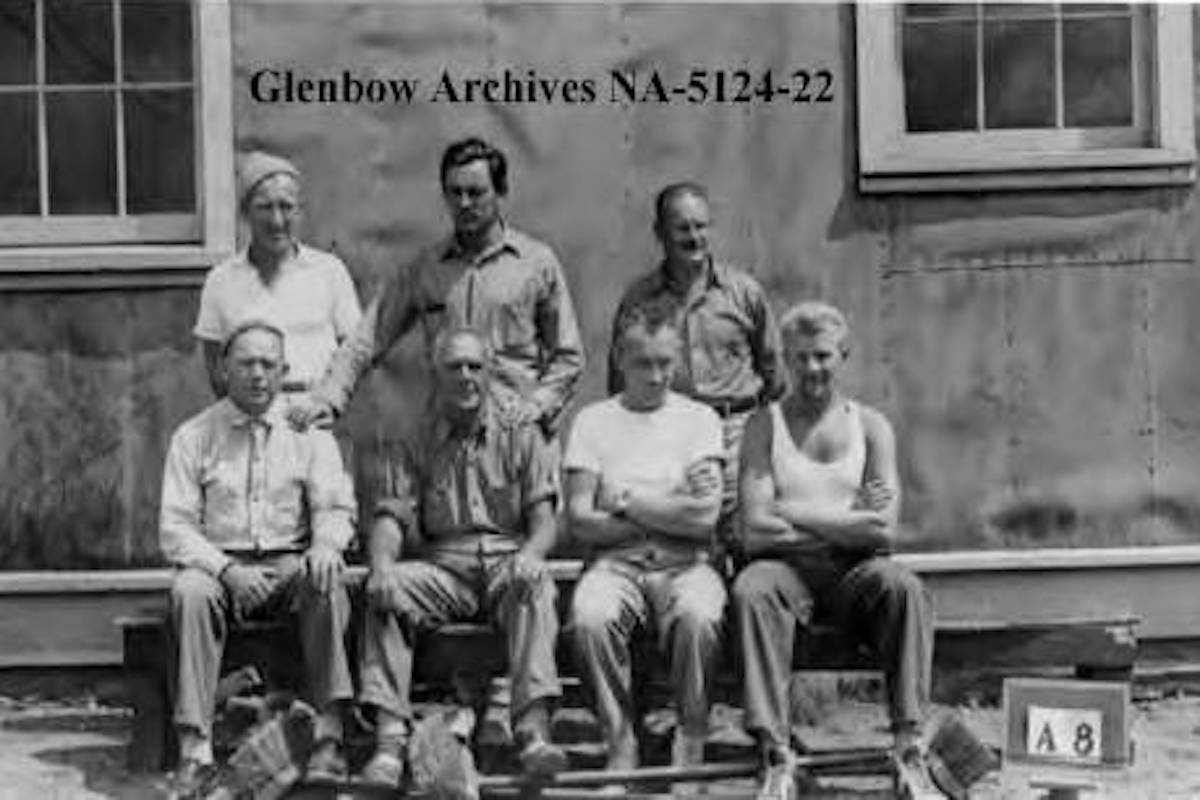 Italian moved to Okanagan with hope; he ended up being sent to a WWII internment camp 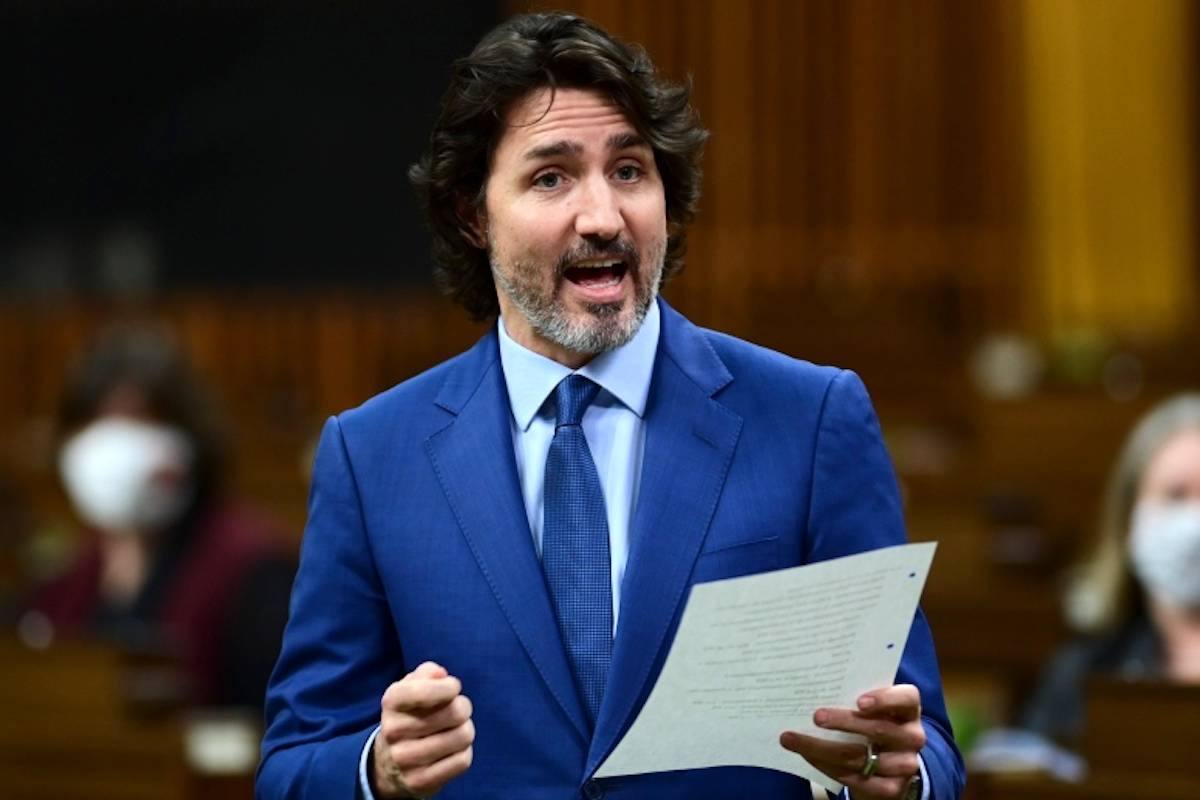 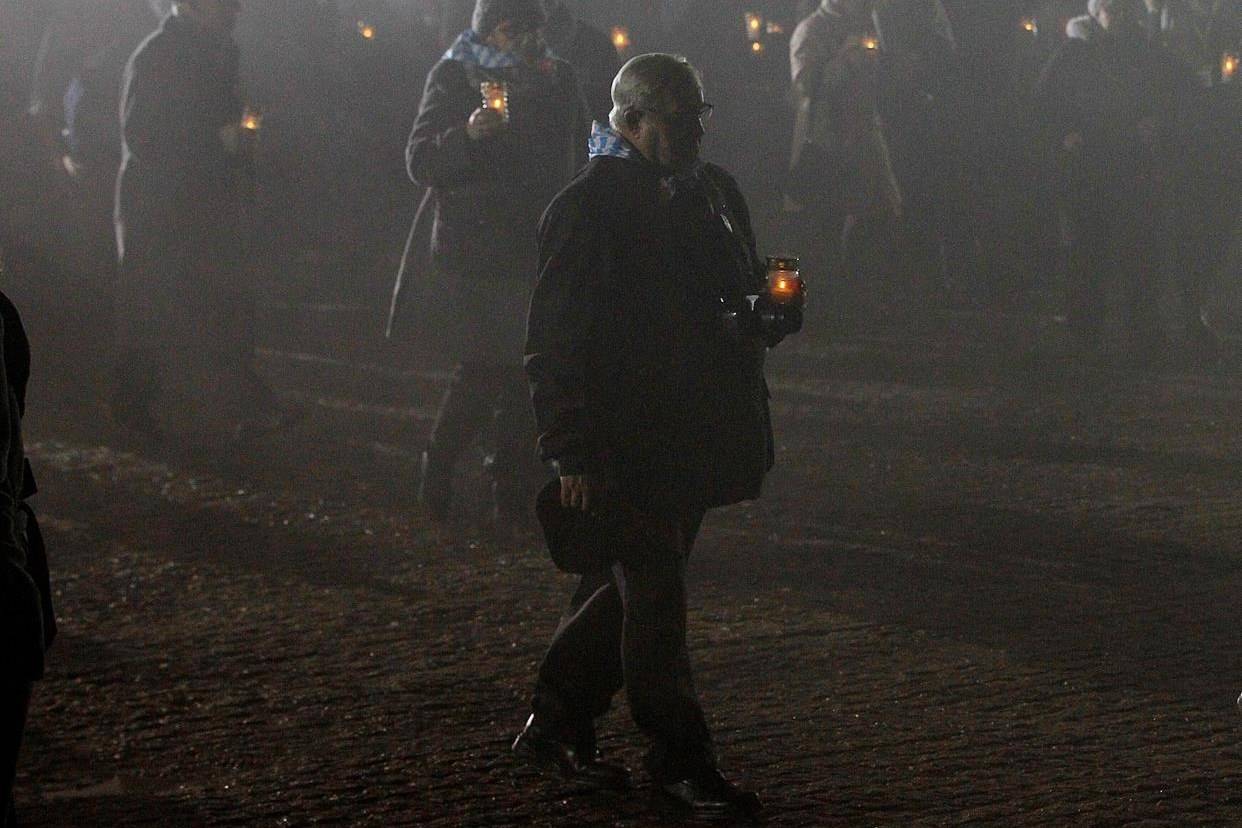 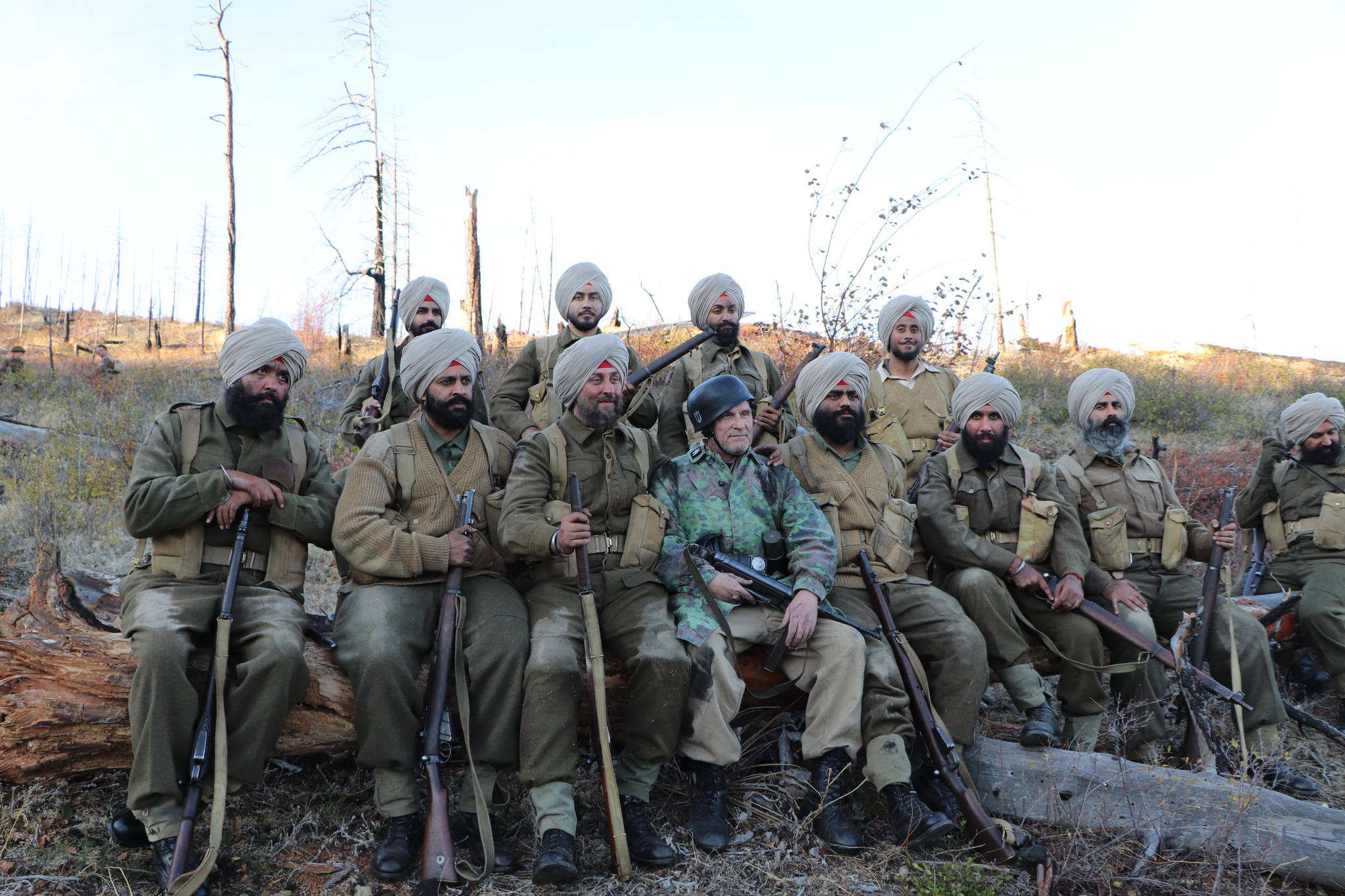 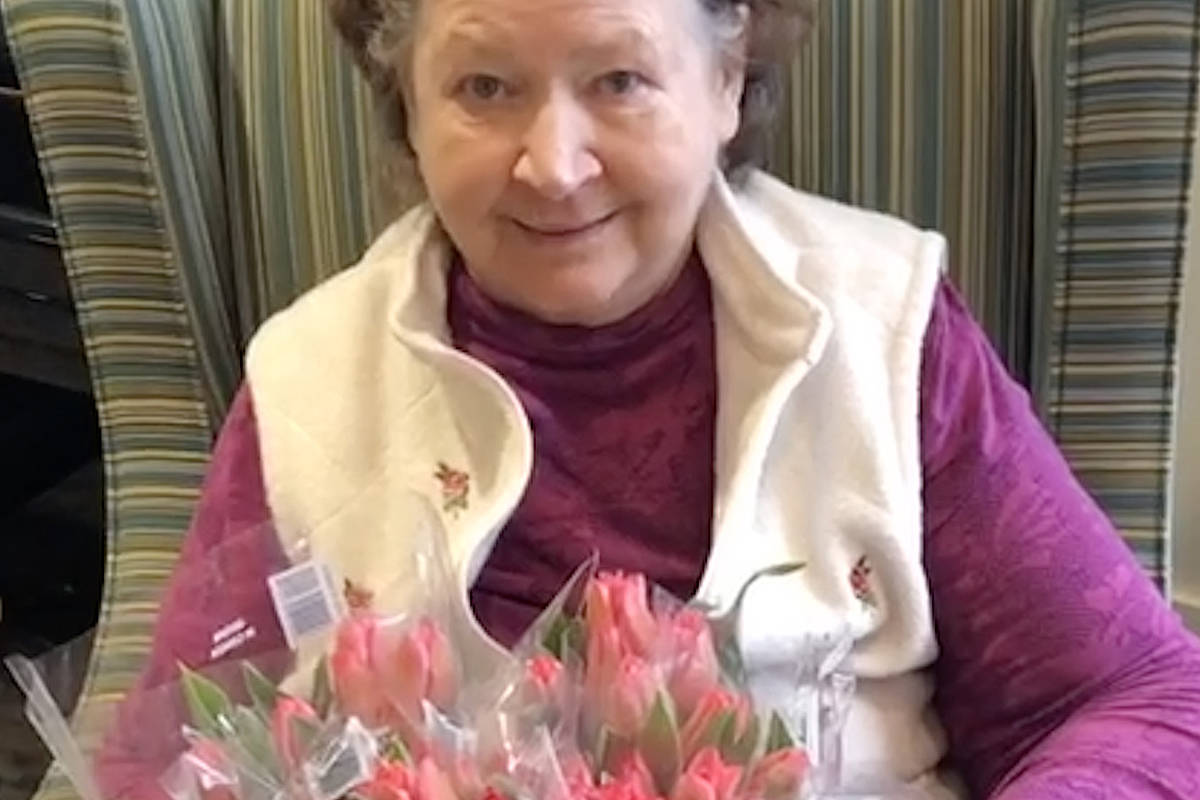 Seniors received tulips thanks to a local bulb company 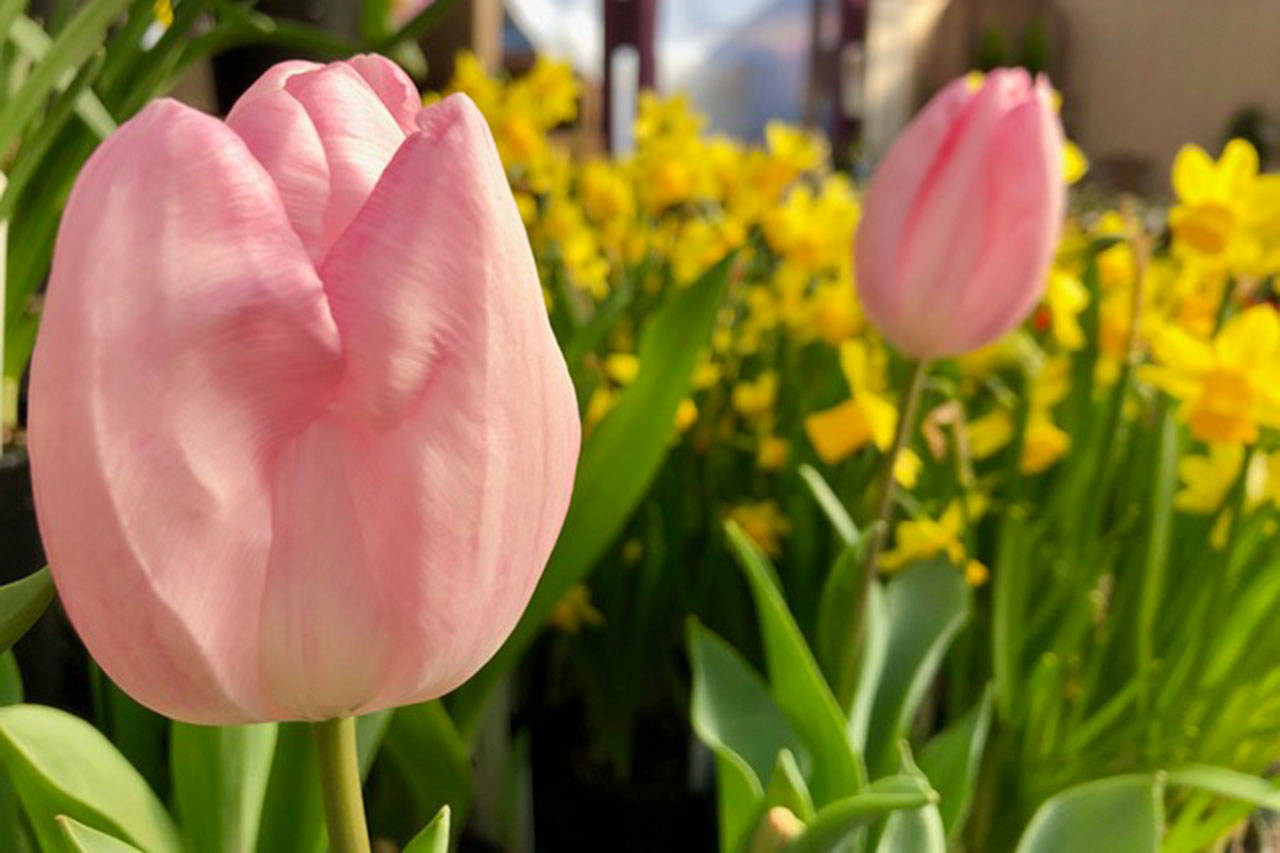