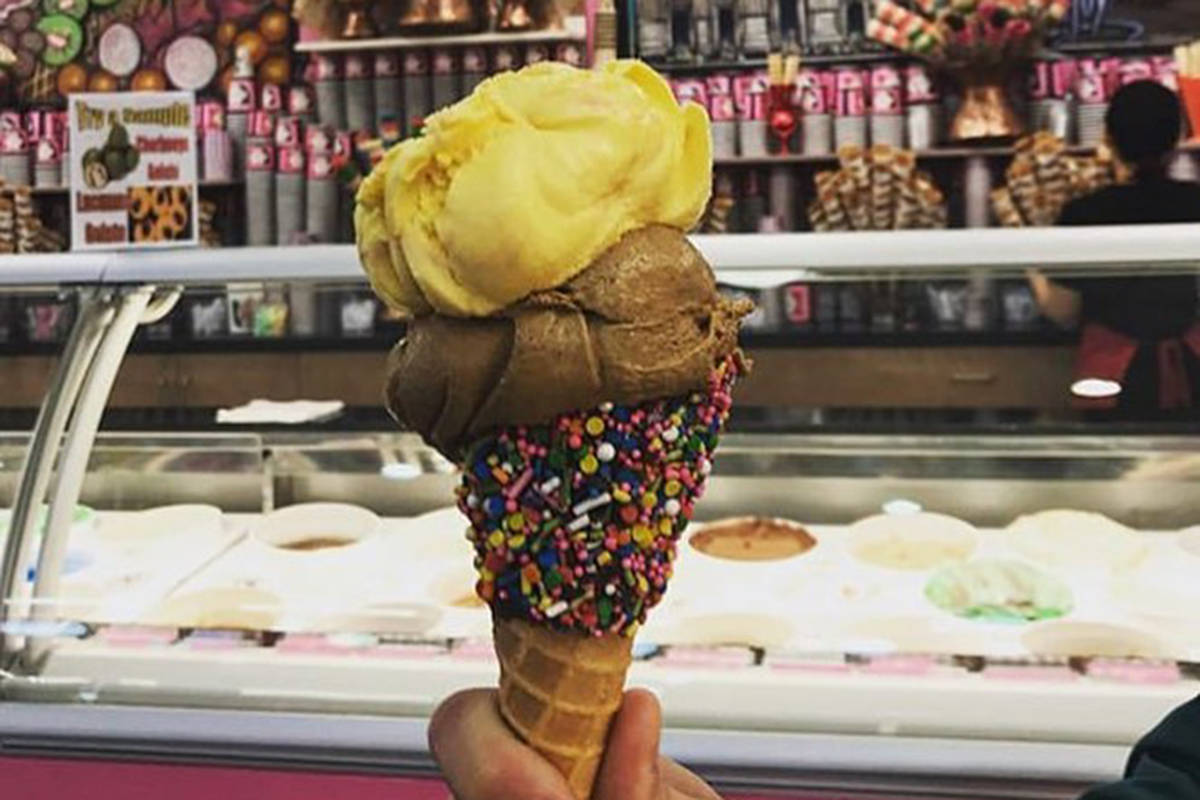 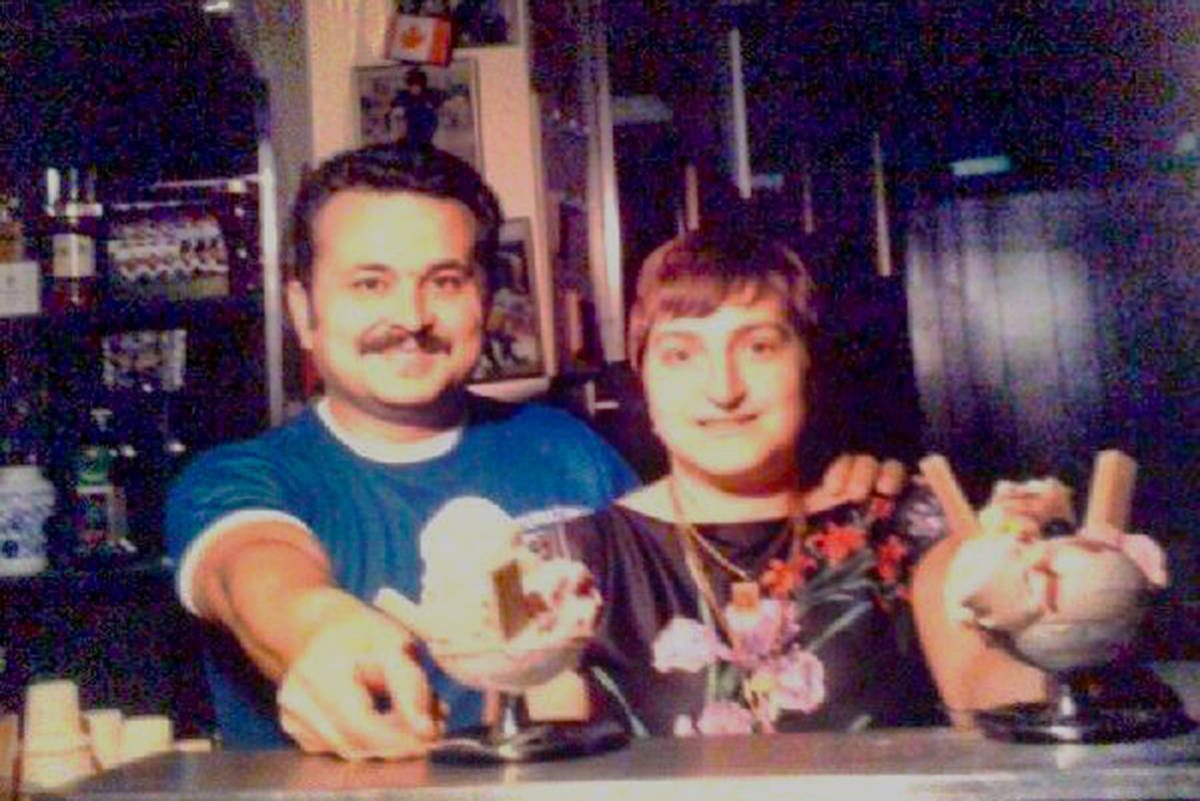 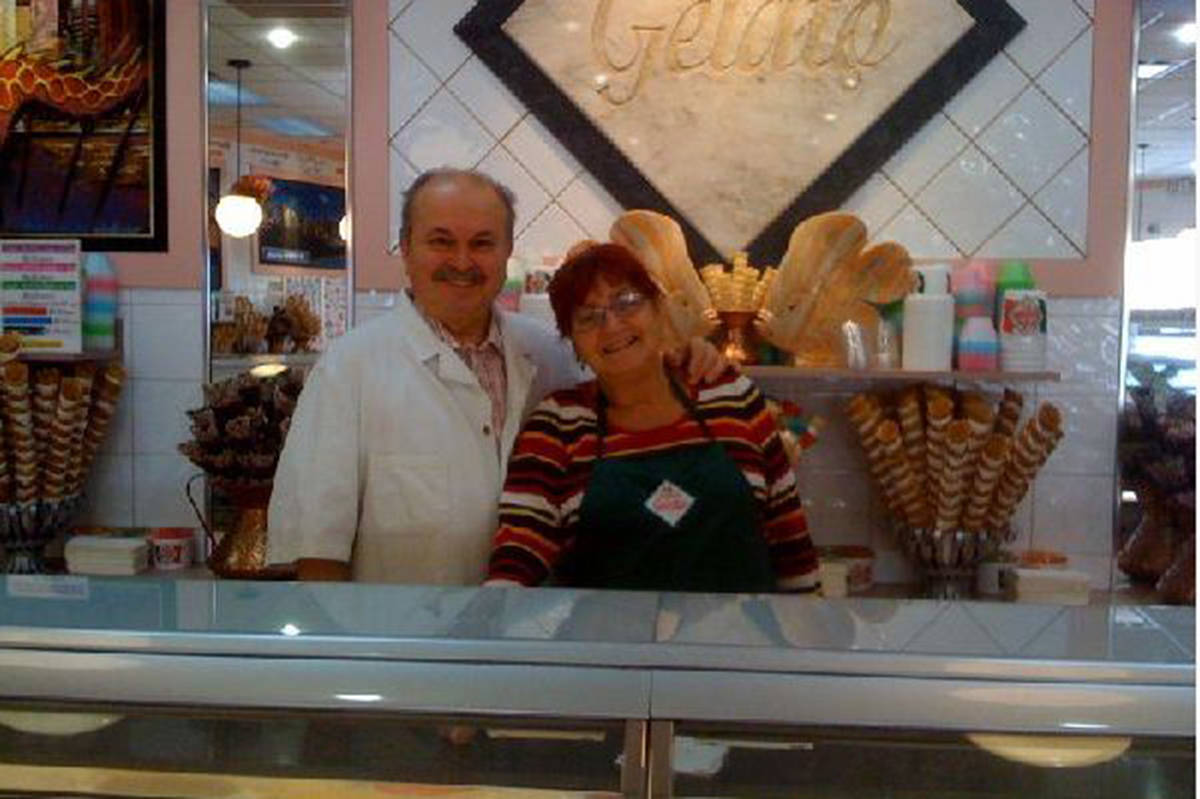 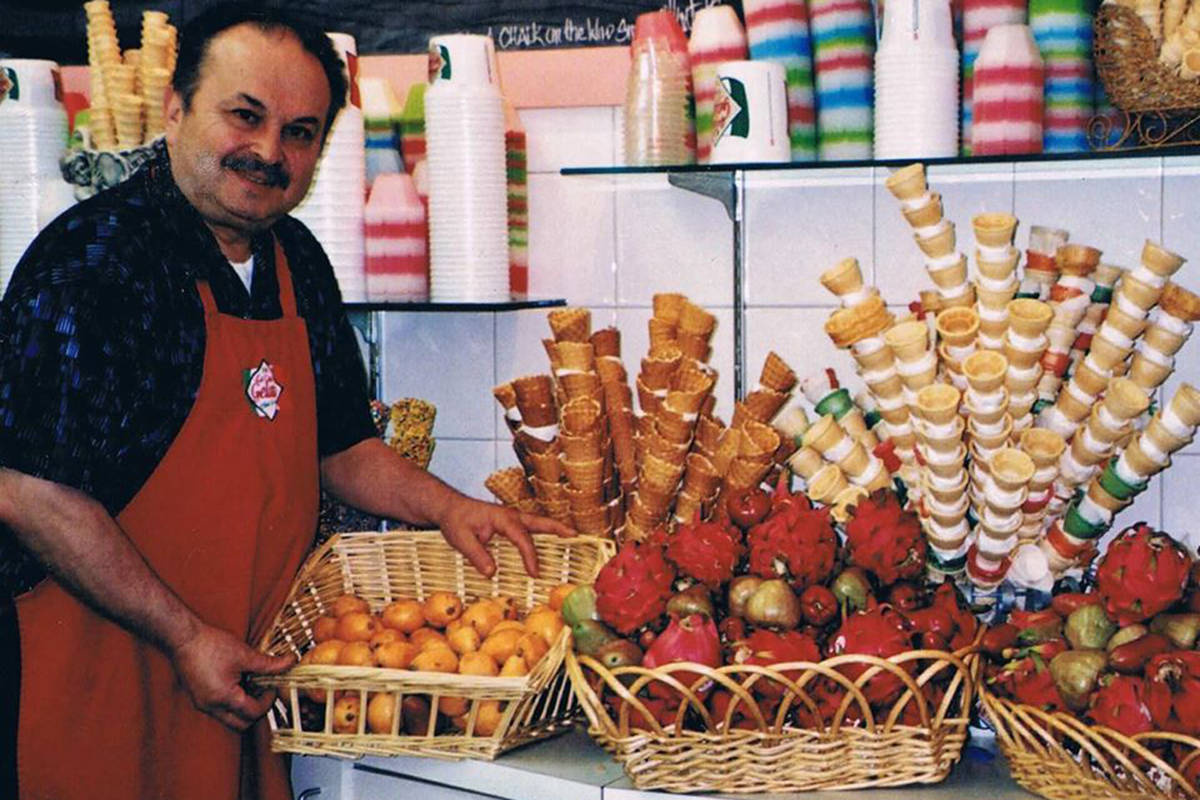 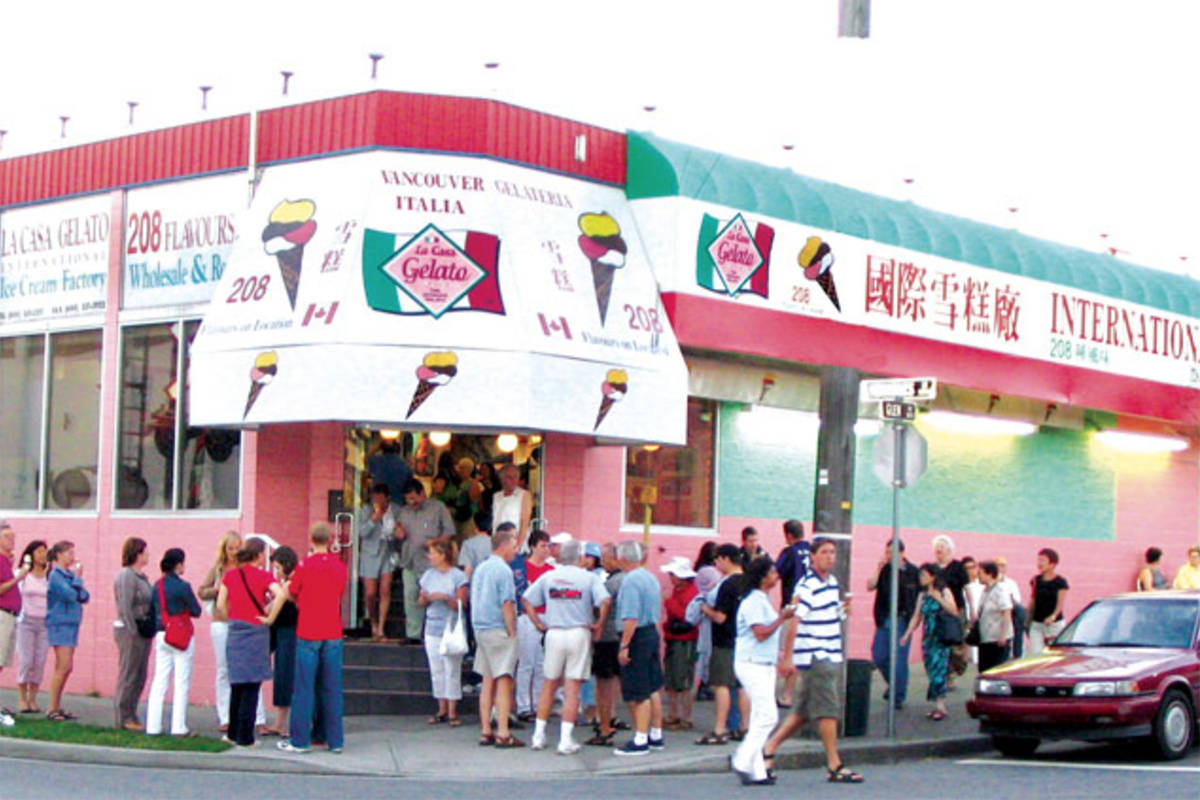 A Vancouver mom and pop gelato shop has come a long way since offering 20 flavours of tasty creamery treats when they opened in 1982, now offering 238 options – soon to be 239 – and making Guinness World Record history.

La Casa Gelato has announced that it will be made the official record holder for the most ice cream flavours available for sale at a single storefront on Thursday, also known as Guinness World Records Day, when people and groups around the world celebrate their official title as a world-record holder.

Vince Misceo, the man behind the popular gelataria, has come up with 588 different flavours over the decades and offers yogurt, sorbetto and sugar-free options in addition to gelato. The shop is known to many Vancouverites today for its bright pink exterior along Venables Street.

While the business wasn’t always quite so big, first opening in East Vancouver as a small Italian sports bar before moving to its current shop, La Casa Gelato was quick to start expanding its offered flavours.

“Vince who still owns and operates the store with his family, soon became known as ‘The Gelato King!’ Of course, Vince being his perseverant self, didn’t stop there! He kept creating more and more until there were an iconic 168 flavours in the 90s!”

Flavours in the past have included the usual favourites, including the classic stracciatella to more obscure and whacky flavours such as vodka caesars, roasted garlic and wasabi.

It’s not clear where the current record is held, although reports indicate it may have been a shop in Venezuela which offered 60 flavours on site at any given time. Black Press Media has reached out to Guinness World Records for confirmation.

To celebrate the special win, the business announced it will be selling a mystery flavour described as its “most spectacular flavour” with funds raised supporting the BC Children’s Hospital.

73% of B.C. residents agree with a temporary ban on vaping products: poll