Chemainus photographer Ashley Marston had not just one, but two photos chosen among the 36 elite submissions in National Geographic’s Your Shot best photos of 2018.

“I’m at a loss for words,” conceded Marston, 36, whose husband John is a renowned carver. “I could hardly believe my own eyes. Two of my photos were selected.

“The photos accompanying mine from all over the world are stunning. I can hardly believe I am among them.”

One of the photos Marston described as “a simple portrait of me and my three children.”

But Sukanya De, one of three Your Shot photographers tasked with picking 12 favourite photos each from the 18,880 submissions, called it “much more than a simple self portrait.

“It is an intriguing portrayal of your identity, expressing your role as a mother in a most powerful way,” he added. “I love that you have focused on the expressions in the eyes of your two kids, not showing your face or that of your elder child, and only his hand reaching out to you. There is so much of trust, support and connect in the way your children hold on to you. The textures on your skin, black and white tones and the play of light and shadows instill so much of character and presence in this moment. It definitely takes portraiture to a unique level of excellence.”

Marston said she’s been shooting daily family photos for five years. “I call it my love letter to my kids,” she said.

The other Marston photo selected depicted a home birth of a baby girl.

“The first-time mother was strong and confident in her body and the support around her to bring this baby earthside,” she explained of the moment. “This photograph is everything. All the hands coming in to assist and then there is hers, the mother’s hand, placed so gently on top of her baby’s head for their first contact outside of the womb.”

Shannon Hunt, another of the Your Shot photographers who pored through the entries, gave the image high praise.

“What a special moment to be part of Ashley,” she wrote. “The moment a new life comes into the world is such a personal experience for the mother. To see so many people supporting her in this trying moment made my heart flutter. I love how she is not only surrounded by people, but she and the baby are surrounded by love. What better start to a new life. Thank you for sharing such a special moment.”

Marston said she submitted three photos that she felt were some of her top work for the year. She definitely hit the jackpot with two of them picked out of such a high number of entries.

Rose Ungvari was the other photographer chosen by National Geographic Your Shot producer David Lee to pick the winners, along with De and Hunt.

“They have earned my respect through their hard work and positive attitude,” noted Lee. “Shannon, Rose and Sukanya have established the quality standard of what I expect in future Your Shot mentees. Throughout 2019, I look forward to continue identifying exceptional Your Shot photographers who articulate why they love the photos of their peers in thoughtful comments, and offering them opportunities to edit assignments and curate stories.

“Your Shot is my way of giving back in appreciation of those editors and photographers who gave me an extra five minutes out of their busy schedule. However, even more important was the role my peers played in my growth as a photographer. That is what makes Your Shot such a special platform, you are a global community of photographers who all aspire to be better photographers and more thoughtful storytellers.”

Marston appreciates the sentiment in her case. “We run a fairly artistic household,” she said. Those traits are being passed on to her kids.

“They are very artistically and musically inclined,” Marston conceded. 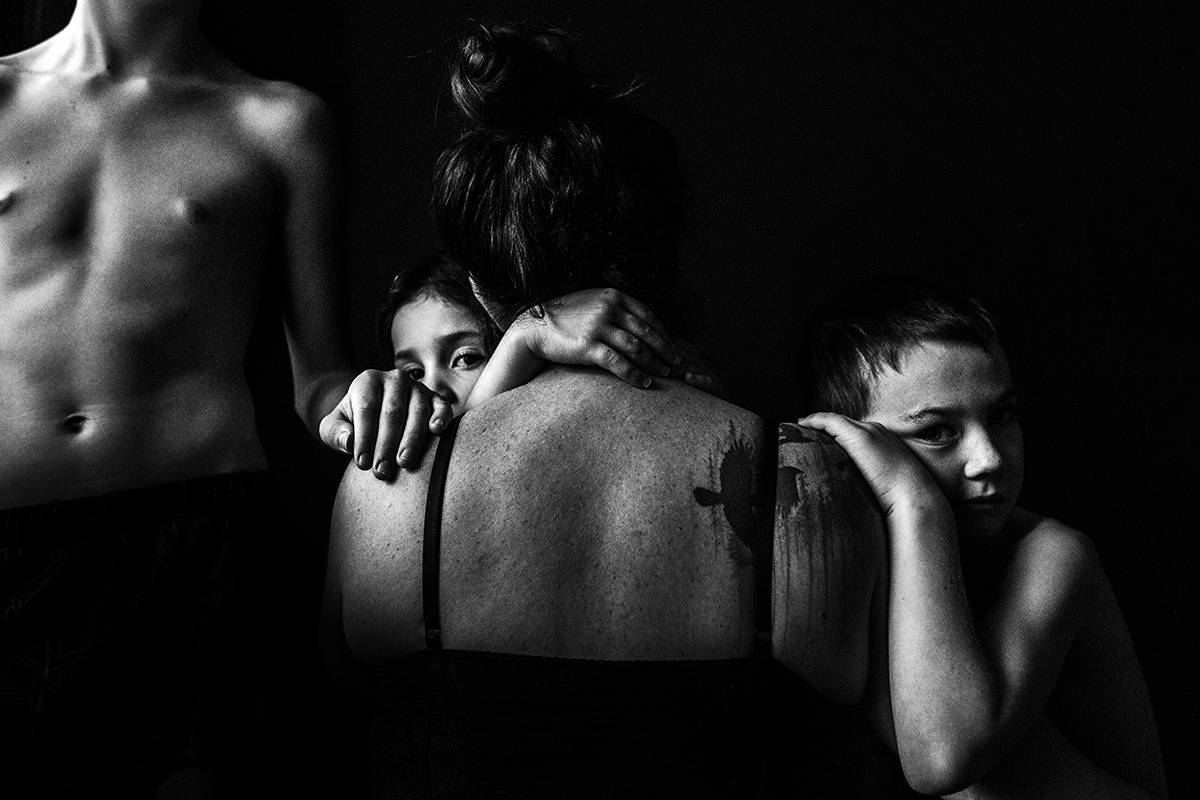