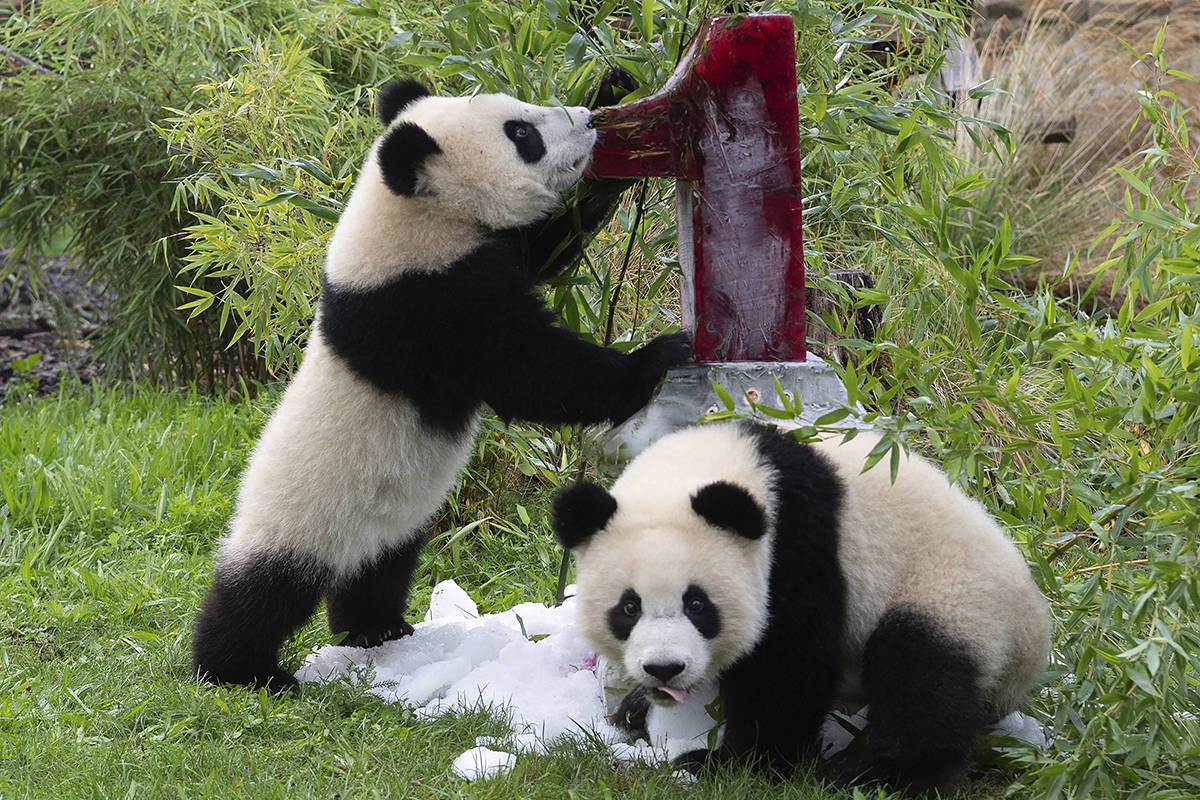 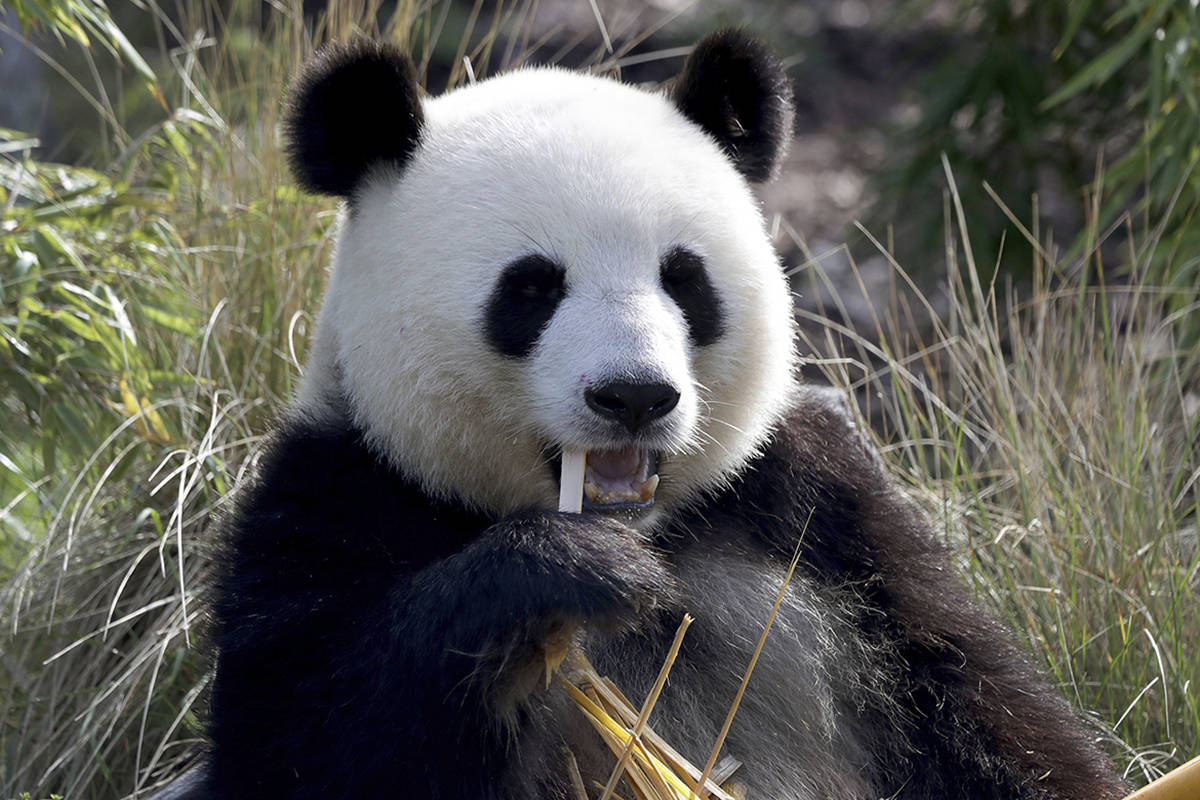 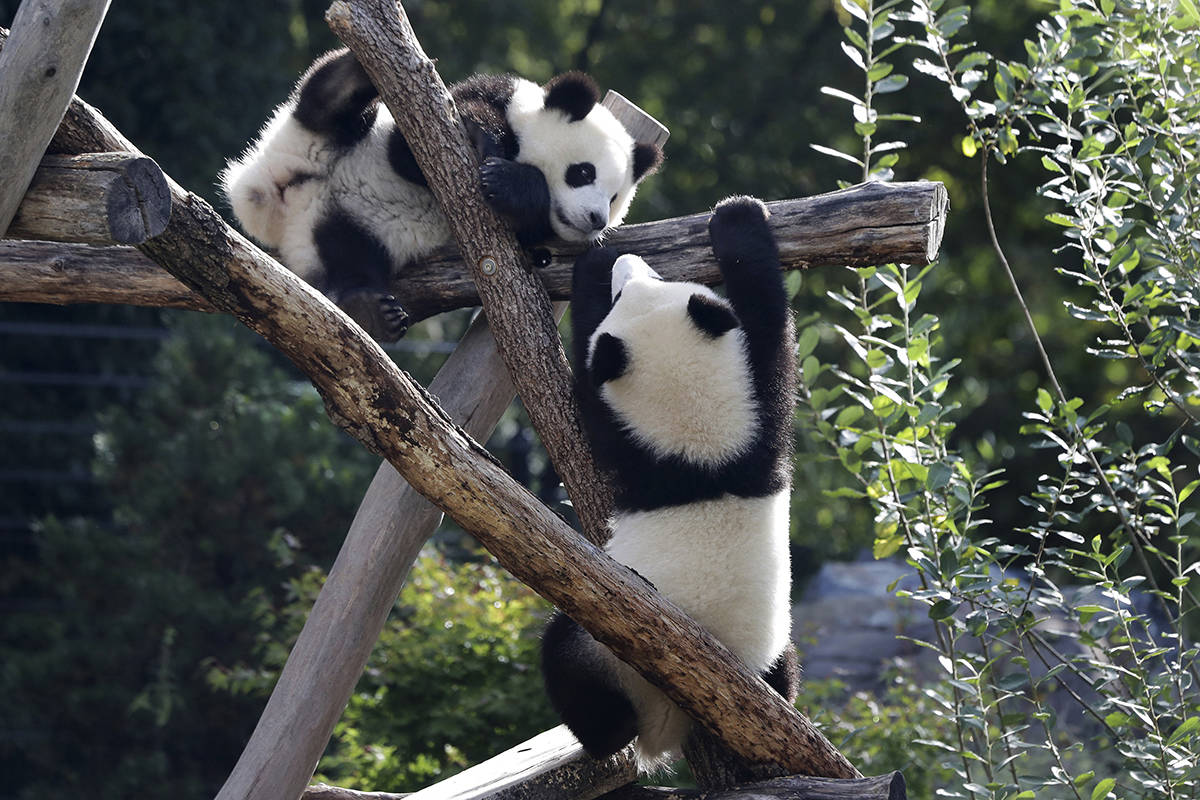 The Berlin zoo’s popular twin panda cubs have celebrated their first birthday with a special frozen cake and a portion of snow from the penguin house.

Pit and Paule — Chinese names Meng Xiang und Meng Yuan — were the first pandas to be born in Germany and have become a star attraction at the capital’s zoo since they made their public debut in January. They are on loan from China, as are their parents.

Zookeepers on Monday brought the duo a frozen cake in the shape of the figure 1, made out of beetroot juice, apples, sweet potatoes and bamboo. The creation was garnished with a portion of snow.

Family finds strong sense of community at BC Children’s Hospital