Otter Co-op is looking to giveaway some more money to worthy community groups.

Otter Co-op, a diverse and growing organization that started in Aldergrove in 1922, has since expanded into the Fraser Valley, Greater Vancouver, and B.C. Interior. It is marking its 100th anniversary this year.

“We are locally minded, and community invested based on our core company values of integrity, community, and excellence,” Myers said.

Consequentially, they remain committed to giving back to the communities they serve through this corporate social responsibility program.

Last year, they donated more than $250,000 to a variety of local charities and community organizations – sponsored more than 50 community events and donated $33,500 to the Red Cross supporting relief efforts for local farmers.

Last year, for instance, they donated $25,000 locally to Langley Environmental Partners Society for its Langley Learning Farm initiative. The year before, the co-op contributed $70,000 locally to the Jackman Wetlands Disc Golf Society for the Otter Co-op community pavilion at the Aldergrove park.

The Community Spaces program was established “to improve community health and well-being by building places for Western Canadians to come together, build social connections and enable community development,” Myers said.

Applications for 2022 grants are open until March 1. Projects can apply for between $25,000 and $150,000 in capital funding in three categories: recreation, environmental conservation, and urban agriculture. 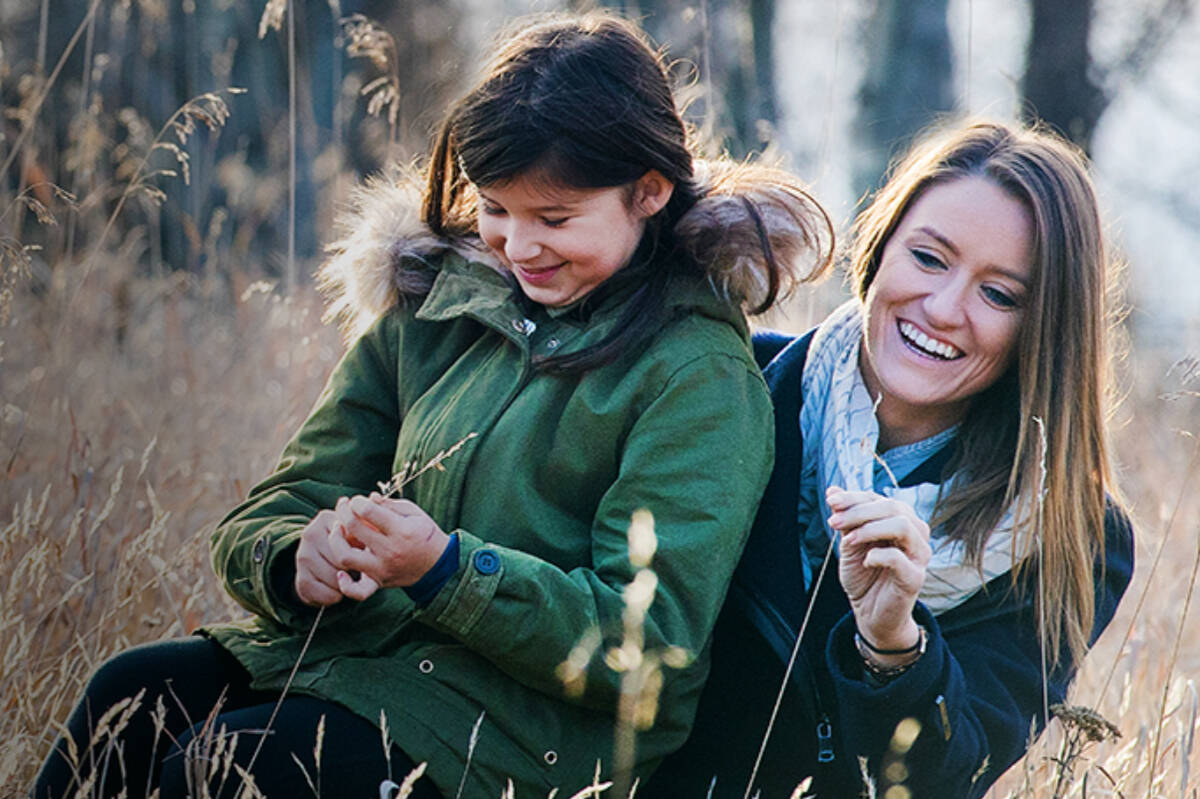 Otter Co-op, through its Community Spaces grants, has helped fund a number of environmental conservation, urban agriculture, and recreational initiatives – including a playground. (Otter Co-op/Special to Langley Advance Times)

COVID is taking a toll on businesses, but chamber is optimistic about the future