McFrugal’s planned Aug. 31 opening has been postponed as the owners await occupancy and fire permits, according to Jason McDougall, COO of Fields Holding Company which owns the discount chain.

He said the municipal staff doing that work are scheduled to visit the store this week, after which time an opening date can be announced.

McFrugal’s Discount Outlet is returning to Langley after a six year absence.

The discount store will be opening in the former Army and Navy Department Store site in Langley Mall, 5501 204th St.

McFrugal’s operated from 2000 to 2014 in an 8,000 square foot location on 56th Avenue where Farm Country Brewing is currently located.

The return to the local marketplace brings a substantial increase in floor space at 63,000 square feet. The company that owns McFrugal’s also owns 62 Fields stores located in small communities around Western Canada.

“We felt there was a good market overall,” said Jason McDougall, the COO of Fields Holding Company (FHC). “It was Army and Navy’s best store. And we understand that community reasonably well.”

The idea to return to Langley came when Army and Navy announced it was closing due to COVID-19. FHC is not only taking over the space of the former department store.

“We bought a lot of Army Navy inventory from their stores closed,” he said.

The plan is to also offer some of what was so popular at Army and Navy, name strong camping, fishing and outdoor sections, as well as mattress department, workwear and workboots, men’s, ladies & kids fashions, family footwear, house and home department, grocery, and toys.

McFrugal’s stock comes from a variety of sources, including wholesalers, store closures, excess inventory, and even movie sets.

“We’ve had whole fabric shops before,” McDougall added.… “It’s so varied, you never know from day to day.”

The Aug. 31 opening date for the Langley location is ambitious. McDougall said it’s a lot of work getting a store this size ready to open. There’s already been more than 400 pallets of merchandise brought in and that’s about half of what customers can expect to find when the doors open.

“We’ve never opened a store this size,” he said.

The opening comes months into the global pandemic that Army and Navy said forced it to close after more than a century in business. FHC purchased the Fields stores in 2012 and closed the Langley McFrugal’s to focus on the department stores. McDougall said FHC has more than 500 staff. The McFrugal’s Langley addition will mean another 20- to 25 full and part-time jobs, including many former Army and Navy staff who were put out of work with the chain’s closing.

COVID-19 means that the layout of the new McFrugal’s had to be revamped, such as making wider aisles to allow for social distancing. FHC management and staff are having to figure out how to provincial and federal COVID-19 protocols in a retail setting.

“It’s unique, that’s for sure. There’s no playbook,” McDougall said. “We use common sense as much as possible.”

FHC also operates the 38,000 square foot McFrugal’s outlet in North Surrey and another one in Thunder Bay, Ont. It opted to go with a McFrugal’s in Langley, versus a Fields store.

“The customer generally still wants to buy deals, and it’s hard to do that kind of stuff online,” he said.

McDougall explained it has to do with the different atmosphere of each operation.

“It’s very different, the McFrugals, how it operates,” he commented. “It’s more of a treasure hunt atmosphere at McFrugal’s.” 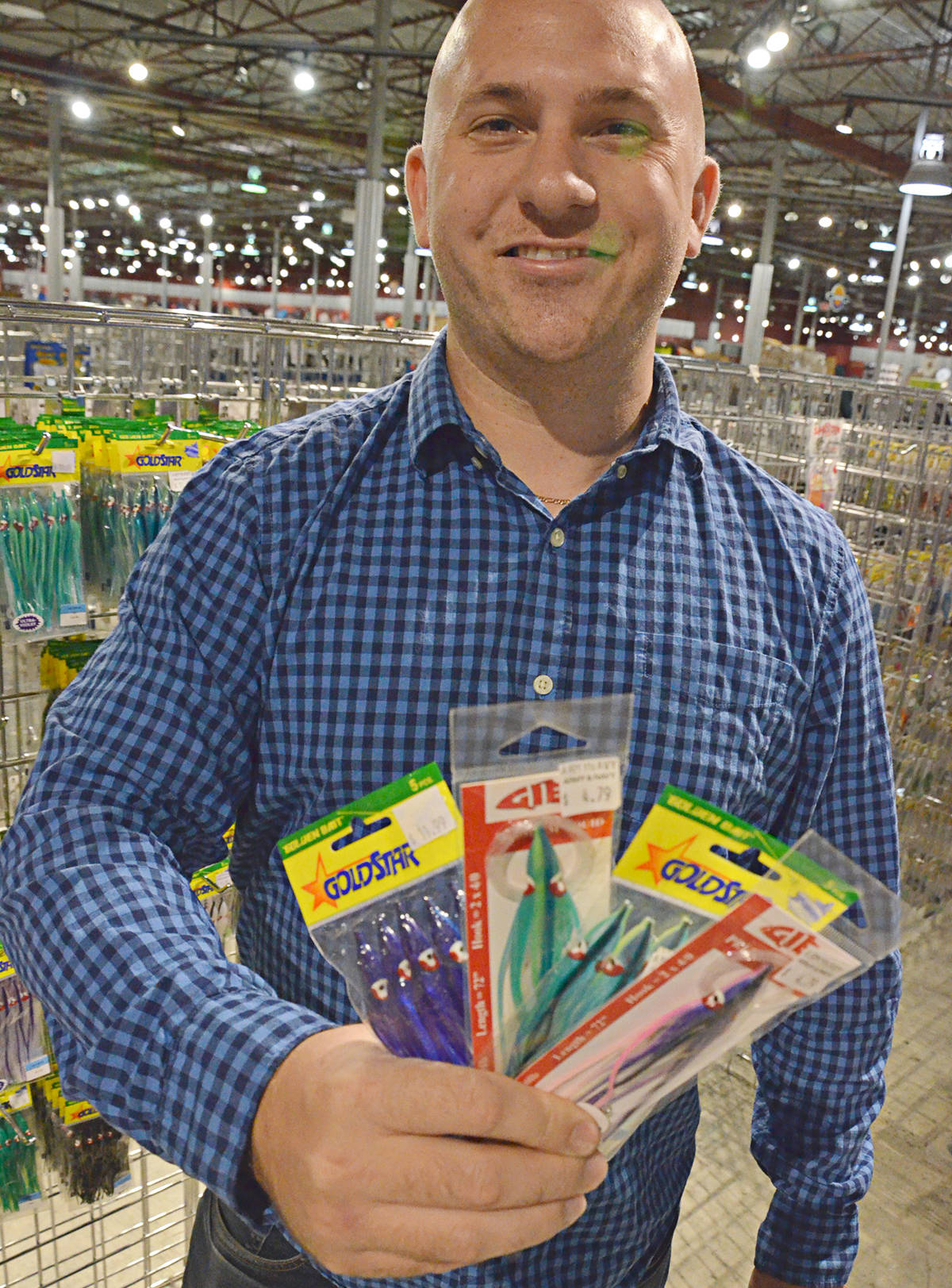 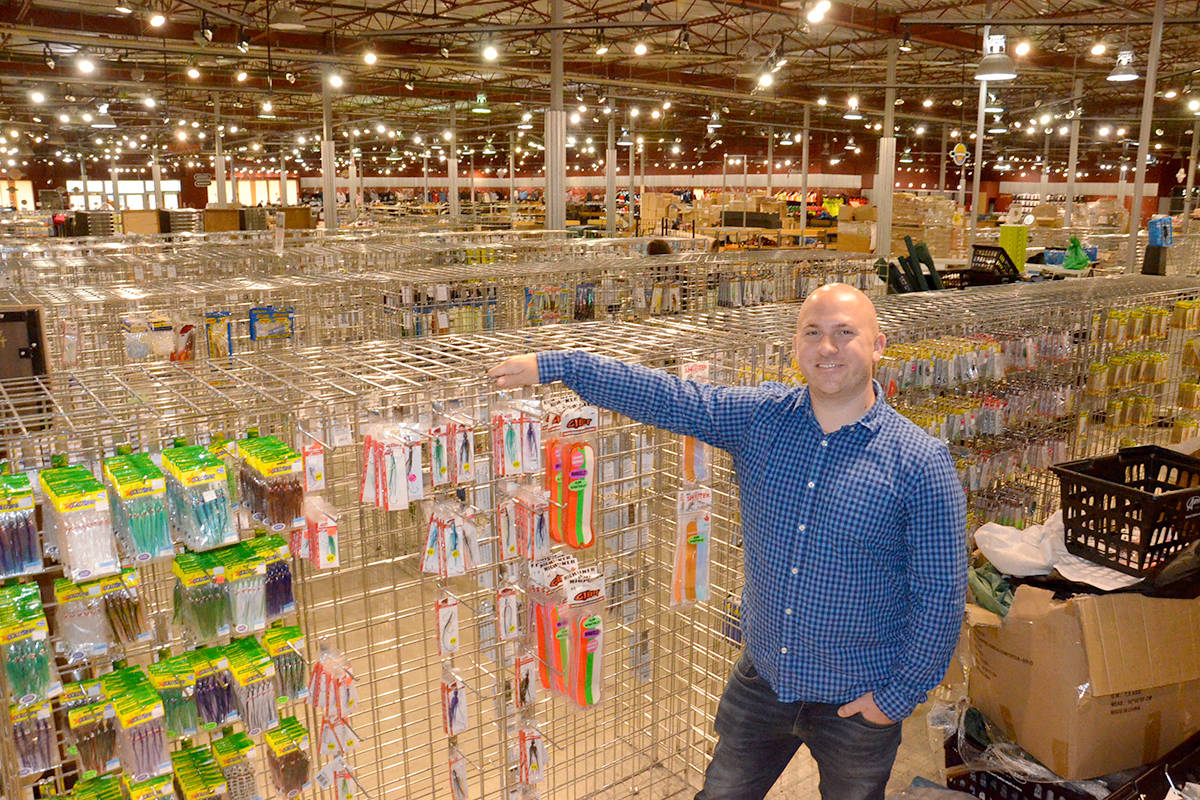