Claxton, who’s been a journalist for more than 20 years, was recognized by his peers for excellence in investigative reporting for the second year in a row on this matter.

Some units at the Murrayville House condo complex developed by Chandler were sold two, three, even four times, and the project is under RCMP investigation.

“While it started with last year’s well publicized (thanks to Matthew) Murrayville House condo debacle, he has continued to dig and probe and find out much more about the man and all his questionable dealings,” said Advance Times publisher Lisa Farquharson. “He’s also been following efforts by the U.S. to extradite him to face charges down south,” she explained.

Pretty much every week, he’s checking up on court actions or researching Chandler’s actions further.

While Claxton was recognized last year for his investigative efforts on this same subject, his ongoing work in 2018 made him deserving of further accolades, Farquharson said. And, the judges agreed.

“Pity the fool who thinks the story is over when the mainstream media stop paying attention,” they wrote. “Reporter Matthew Claxton is relentless and clearly pored over piles of paperwork to get to this story. Great work.”

Claxton wasn’t the only staff member from the Langley Advance Times recognized Saturday night during an awards evening at the River Rock Casino in Richmond.

There were four other members of the team who were lauded at the national and provincial level within the news media for years of dedication to the industry. They were presented with the industry’s Silver Quill awards for 25 years or more of distinguished service to the industry.

Accolades were presented to Lisa Farquharson, a group publisher for the Langley Advance Times, Aldergrove Star, and Real Estate Weekly Fraser Valley, and Black Press Media’s national real estate sales team. She joined the industry in 1993 and has been part of the Black Press Media team since 1998.

She was joined in being recognized by Langley Advance Times editor Roxanne Hooper, who has been in the industry for 39 years, starting at the age of 15 with the Langley Advance.

Reporter Heather Colpitts was also acknowledged for her years as a journalist, having joined the industry back in 1992. And coming from the world of broadcast originally, reporter Dan Ferguson was lauded, too. He started off in the late 1970s in Cranbrook and after years in radio migrated over to print, and has come almost full circle now as the frequent voice narrating many videos that go alongside his print and online stories for the Langley Advance Times. 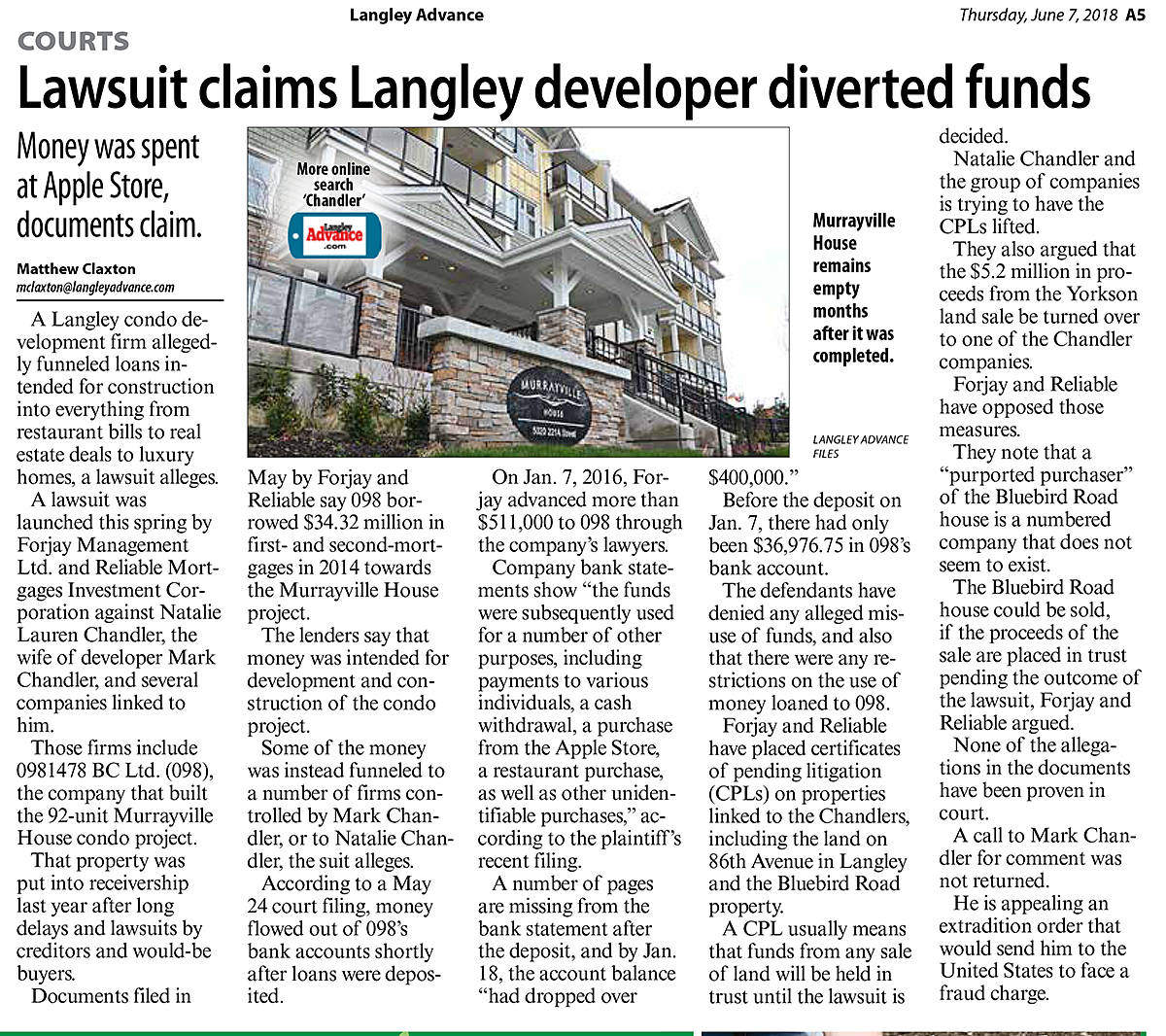 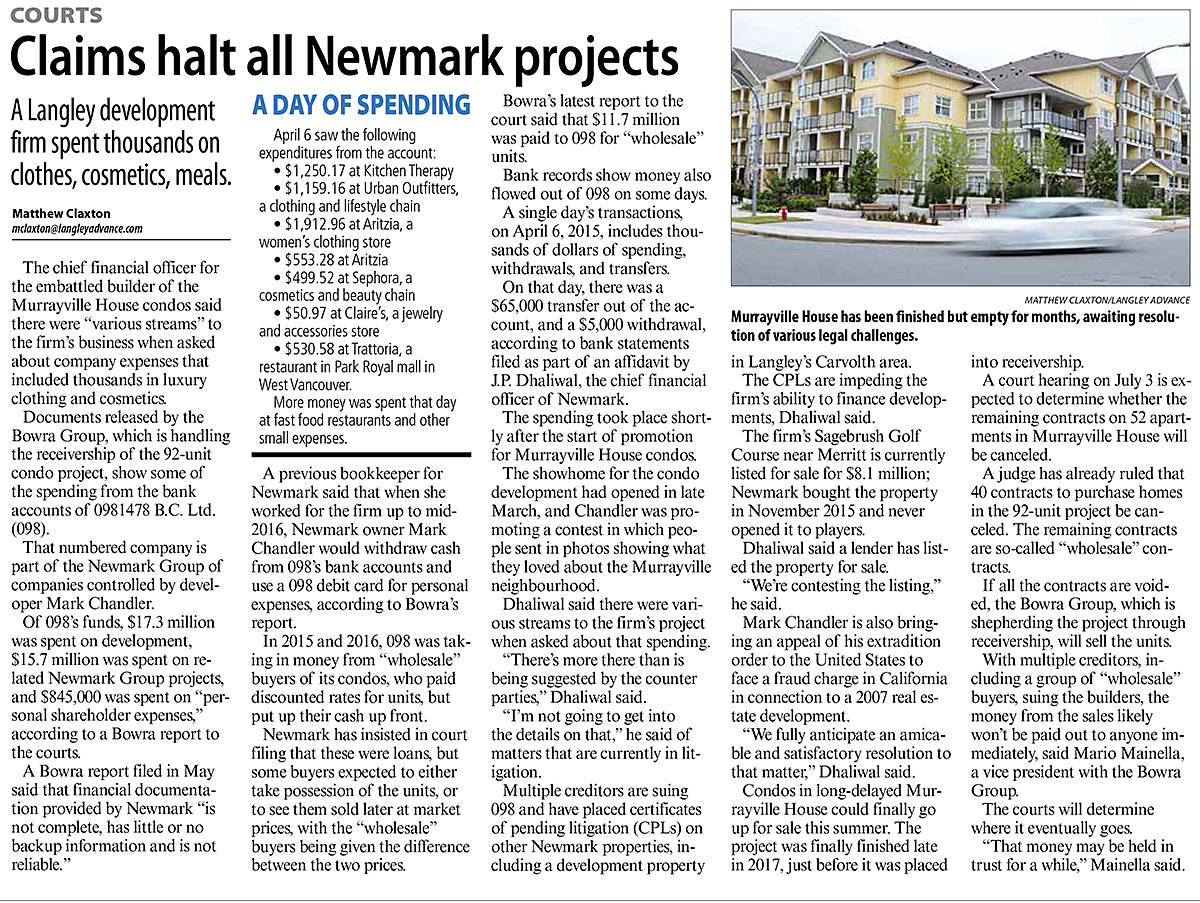 Beyond Meat goes public as sales of plant-based meats rise