“Every year it gets harder and harder to pick one winner in each category,” said Manpreet Grewal, director of Multicultural & Immigrant Integration Services at Abbotsford Community Services. “It’s great to see how many local organizations are dedicated to consciously working to promote diversity and inclusion.”

Abbotsford organizations or individuals won three of the seven awards. Robert Bateman School was honored for their art activism class which empowers students to affect change in their community through their artwork. Their 2017 class interviewed refugees and represented their stories through artwork.

The Shoppers Drug Mart store on South Fraser Way (store #2290) was recognized for their inclusive hiring practices and giving career opportunities to immigrants, students and those on disability.

Local resident, Michael Adkins received the Champion of Diversity award for his four decades of service in promoting inclusion through various initiatives including: hiring newcomers with limited English; promoting gender inclusion in Rotary, and welcoming new Canadian citizens in our community.

A local Mission non-profit, Sara for Women, won one of the seven awards. SARA is a feminist organization working with diverse women for the advancement of women. They recognize the systemic nature of oppression and power imbalances in all their forms including class, white-privilege, language, culture, sexual orientation, age, ability, geography, position and others. Their policy-governance structure incorporates opportunities to share power through democratic practices of shared leadership, decision-making, authority and responsibility.

On a practical level, SARA provides housing for vulnerable women who are in crisis, escaping violence, or who are at great risk of being homeless. Their Warm Zone drop-in centre in Abbotsford provides food, shower facilities, support workers and other services to women on the street. They also provide counselling and support groups for women and children.

A local Langley non-profit, Ten Thousand Villages, won one of the seven awards. They were recognized in the Marketing category for their outreach to culturally diverse communities.

Ten Thousand Villages markets themselves in the community by creating an open welcoming space for people of all groups. They give opportunity for people in the community to make a difference on a global scale by helping to support the livelihoods of those who would otherwise have very little options in their life.

Chilliwack organizations or individuals won two of the seven awards. The Domestic Violence team at the Chilliwack Crown Counsel Office was recognized for their work in implementing inclusive policies and actively reaching out to victims of crime. In particular, their office reaches out to Indigenous women; a group which has disproportionately high representation as victims within the criminal justice system. Their office meets with Indigenous women in their community if they are unable to come to the Chilliwack office.

The Little Heroes Hockey Academy also received an award for their innovative initiative in creating an opportunity for children with developmental delays to participate in ice hockey. Since opening in 2017, children with autism, Down syndrome, cerebral palsy and other developmental delays have been able to participate in a sport they would normally be excluded from. “We only see abilities” is the mantra they live by, and the children have proven that to be undoubtedly true. The friendships that have been created through the program are as unique and special, as they are rare for most of these kids. 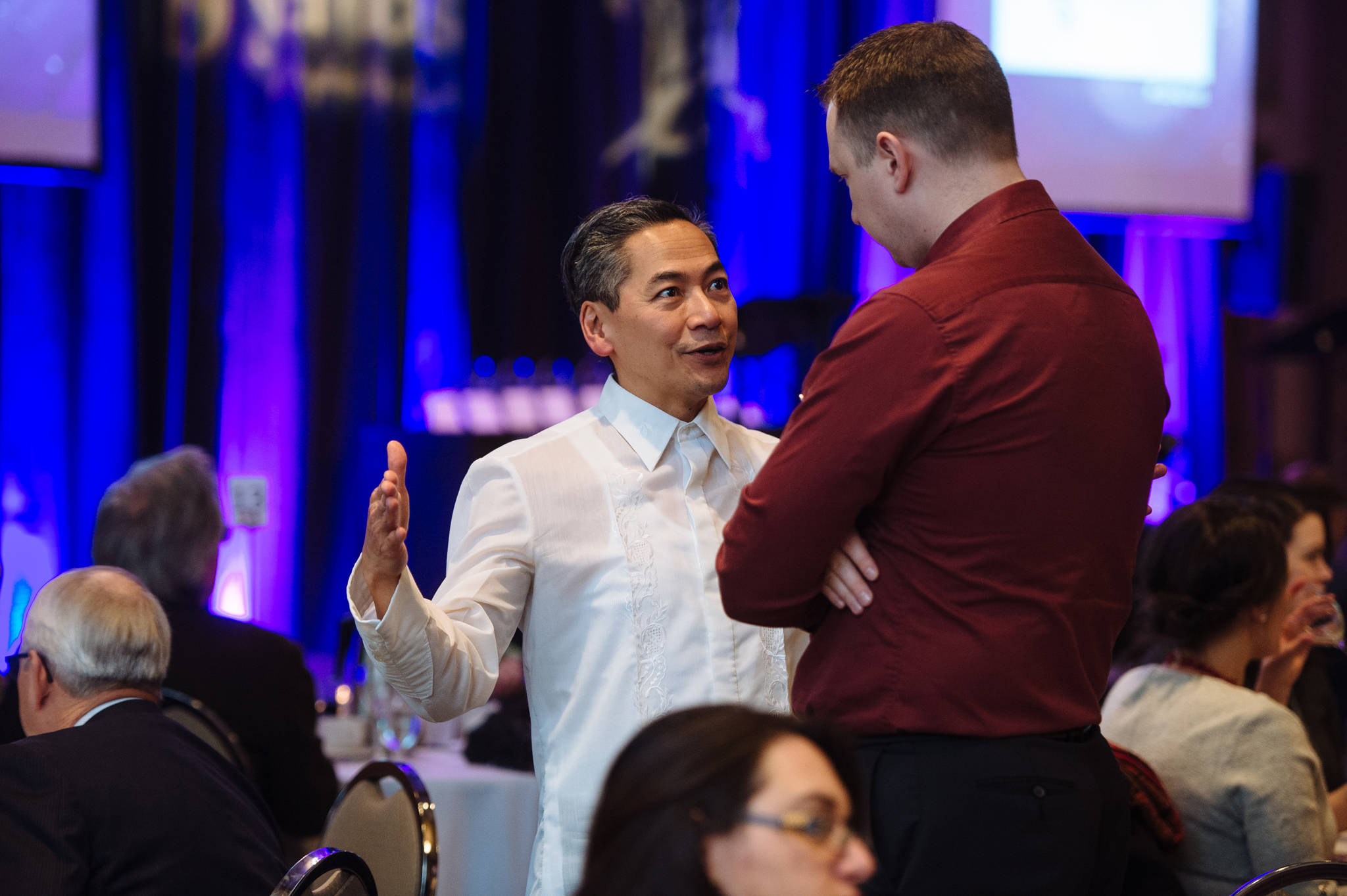 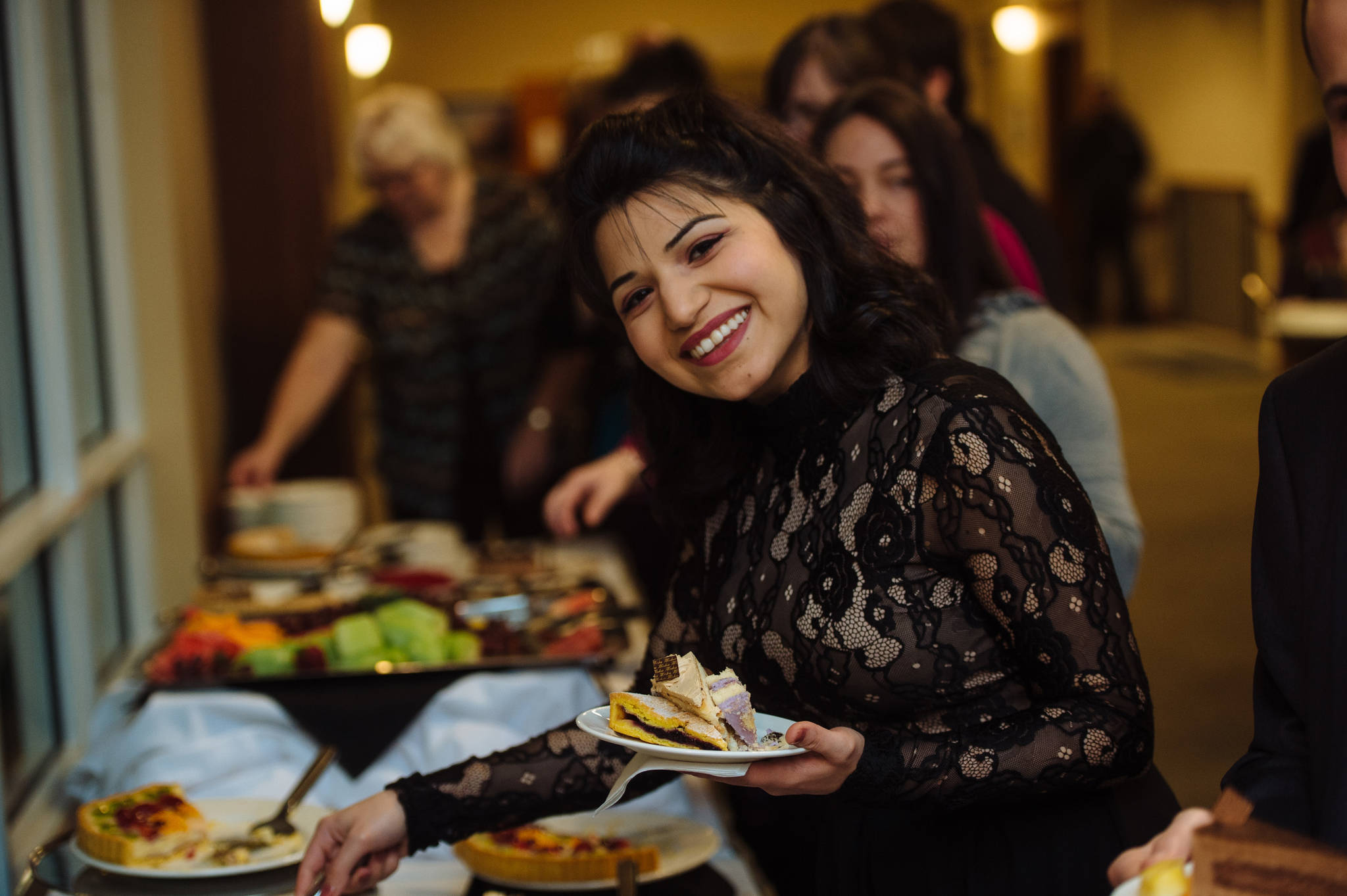 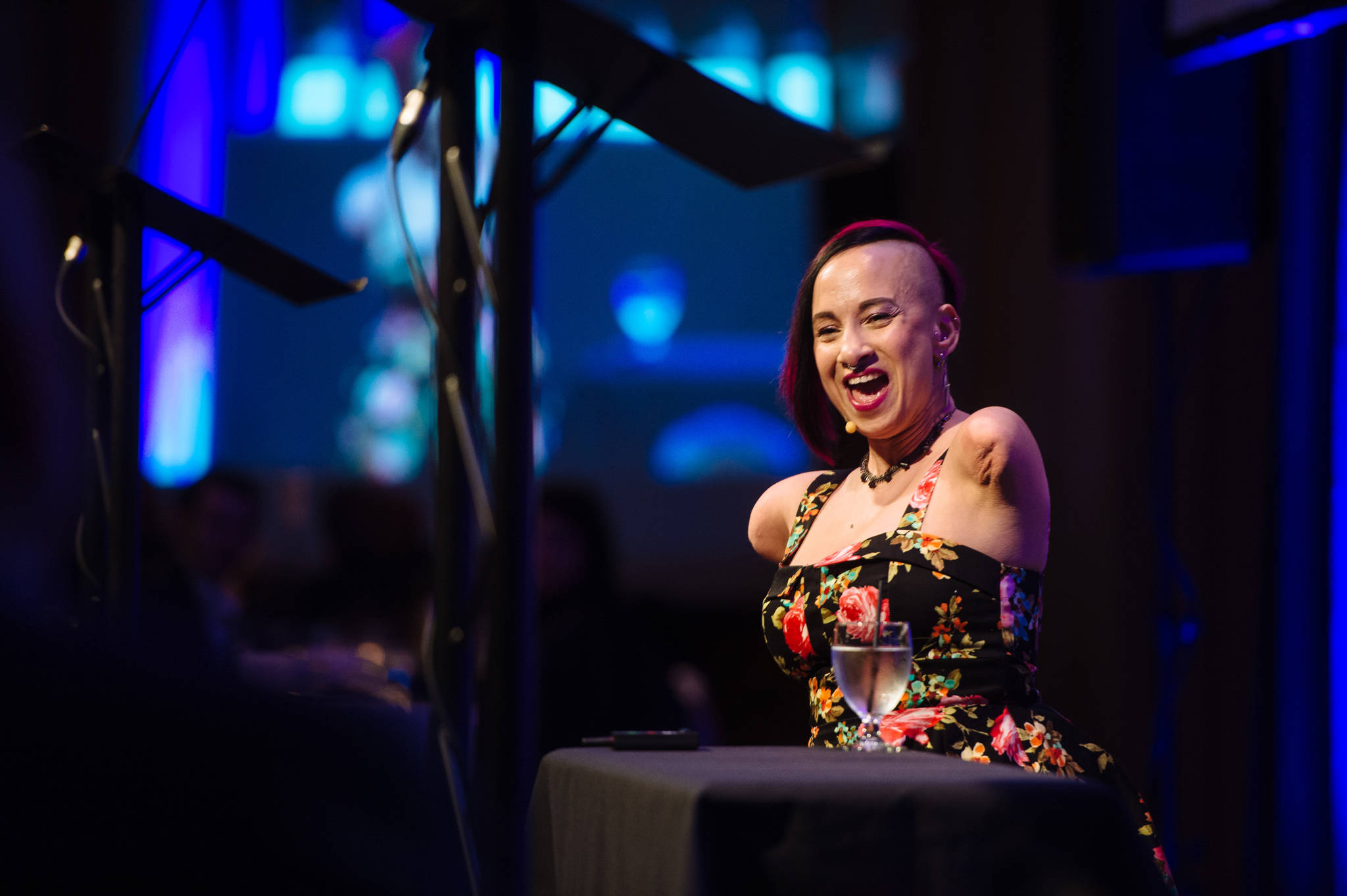 Bard in the Valley, business association and seniors benefit from Langley City grants