Warrant Officer 1st Class Dylan Foster, the Squadron Commander, aged out of the cadet program after years of service.

Cadets are allowed to join from 12 to 18 years of age. WO1 Foster joined at the age of 12 and from that point has participated in every team the squadron had to offer, with the exception of band.

Foster has earned both his glider and power pilots wings through the National Flying Scholarship programs – two of the highest achievements available in the Air Cadet Program.

“Try everything more than once just because you don’t like something the first time doesn’t mean you won’t the next,” Foster advised new cadets.

WO1 Dickson was one of six cadets from across Canada chosen to attend the Civil Air Patrol Cadet Officers School in Alabama.

He recently received the Top All Around Cadet in the Squadron as well as the Lord Strathcona Medal at the Annual Ceremonial Review this past spring.

The award is the highest award that can be bestowed upon a Canadian cadet in recognition of exemplary performance in physical and military training.

“Develop our incoming seniors to make our squadron a place people not only enjoy, but anticipate, attending on a weekly basis for both mandatory parade and extracurricular activities,” Dickson said when asked of his leadership plans.

The Air Cadet Program aims to develop in youth aged 12-18 the attributes of good citizenship and leadership, promote physical fitness and to stimulate the interest of youth in sea, land and air activities of the Canadian Forces. 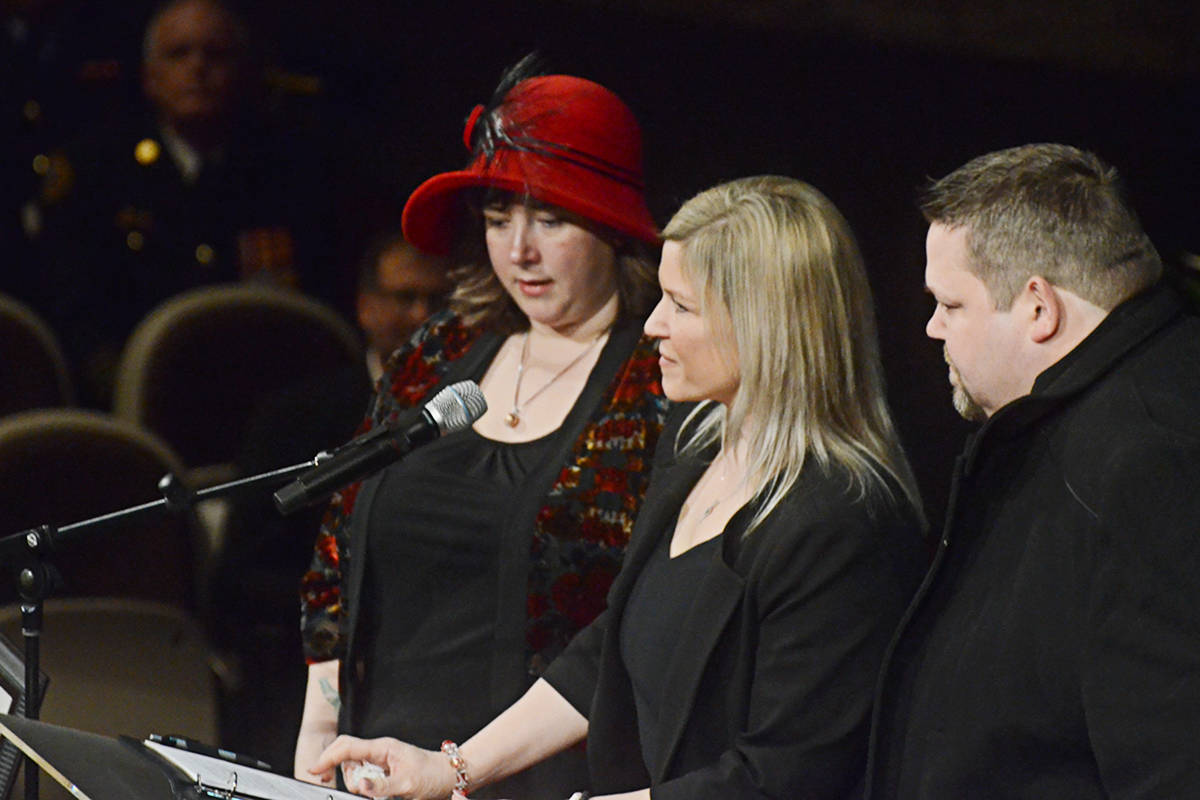 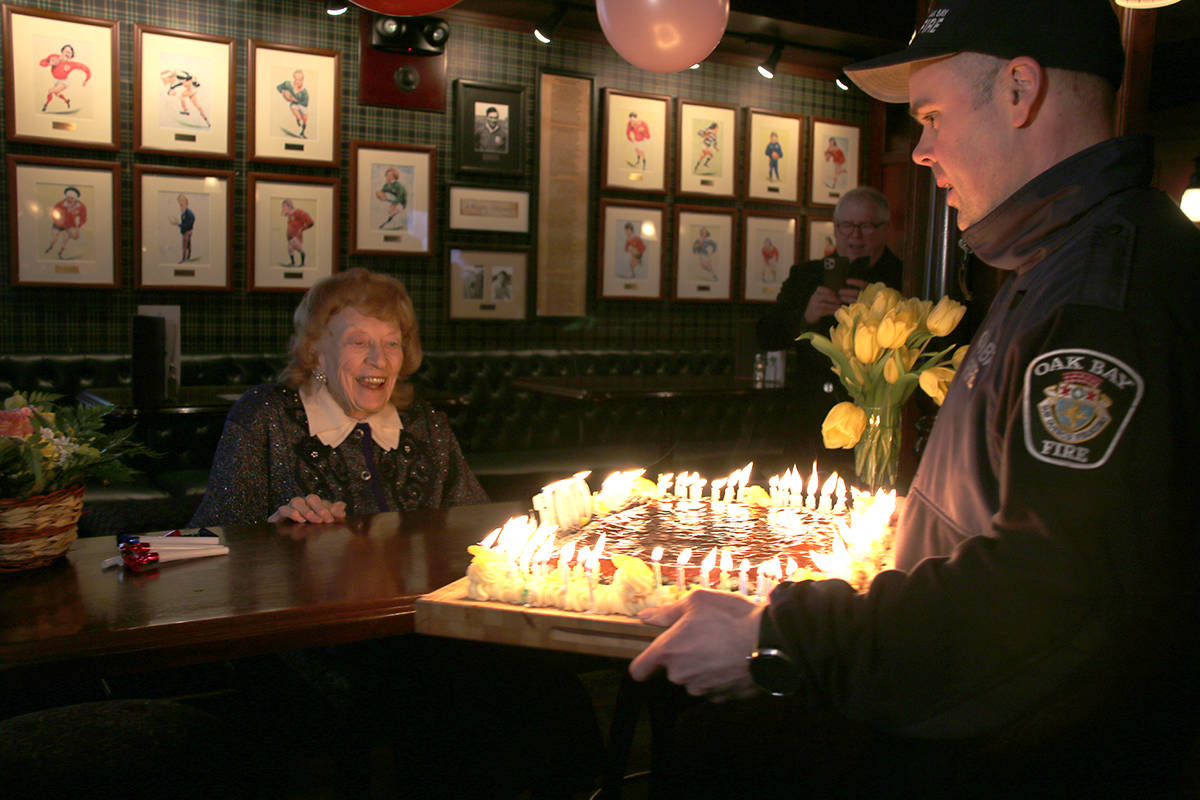 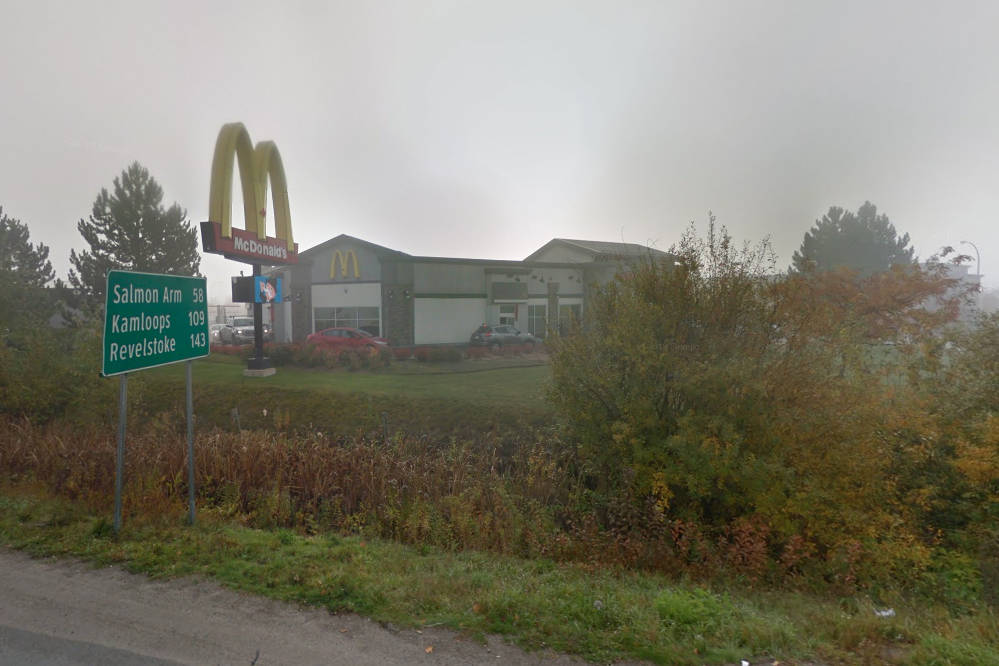 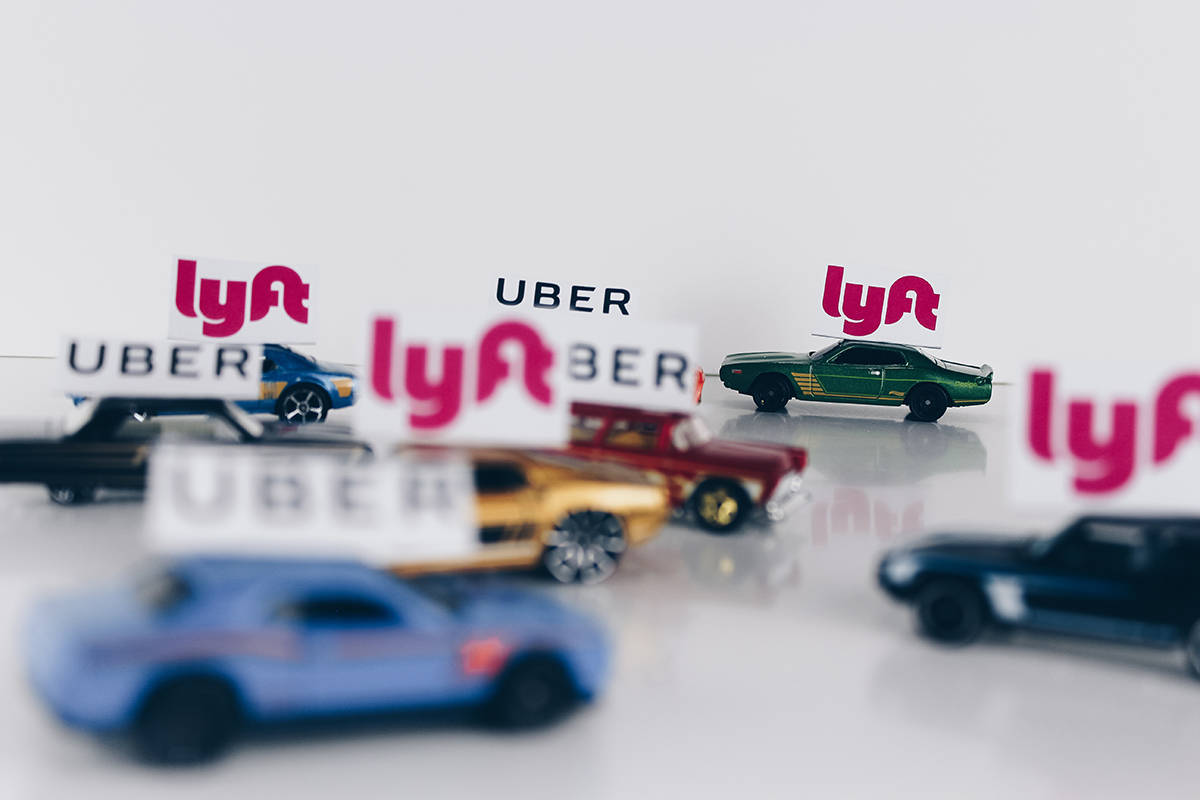