A baseball tournament for a 5-year-old boy with leukemia kicked off today, one that will go all weekend with the help of various local businesses and organizer Yvonne Pilotte.

Pilote, a 46-year-old Aldergrove resident, was inspired to do something to help Sylas O’Riley and his family after hearing news of his lymphoblastic leukemia diagnosis.

“I just can’t imagine what they’re going through,” Pilote told the Aldergrove Star, fighting back tears.

“Struggling to do and pay for everything,” she added.

Sylas started chemotherapy at BC Children’s Hospital since April 8, and is expected to have a three-year journey ahead of him with subsequent medical procedures.

His father Jason is hopeful, saying “chemo is going well” and plans to play in the slo-pitch tournament himself on “Team Sylas,” for his son who is described as a boy with a heart of gold.

Slo-pitch teams from Abbotsford and Langley have joined in with players the 12-game roster.

Sylas will attend the tournament for the very last game, which will start at 4 or 4:30 p.m. and wrap up by 5 p.m. on Sunday, when the public is invited to celebrate as the O’Riley family are presented raised funds from the tournament in person.

Over the weekend, Jackman Park’s fields will transform into a place for locals to enjoy BBQ, cheer on playing teams, participate in various raffles costing $5 each – with all proceeds going back to the family.

Aldergrove’s Save-on-Foods stepped up to donate the hamburgers, hot dogs, chips, pop and water, as well as a BBQ and fire pit, Pilote said.

Shoppers Drug Mart gave a gift basket bull of products as well as a gift card for one winner.

The Tile Guy, $500 worth of labour towards tiling, and backsplash work in the bathroom or kitchen floors for another.

Pilote said door prizes and 50/50 draw tickets will be available all weekend for purchase during the event.

“We’re hoping to raise enough money to send the family on a trip to Disneyland – to allow them some quality time together which they haven’t had much since Sylas’ diagnosis,” Pilote emphasized.

Other donations to the O’Riley family can be made out to TD Canada Trust’s O’Riley Fund by contacting Pilote by email at transfer-theinkpilote@gmail.com. 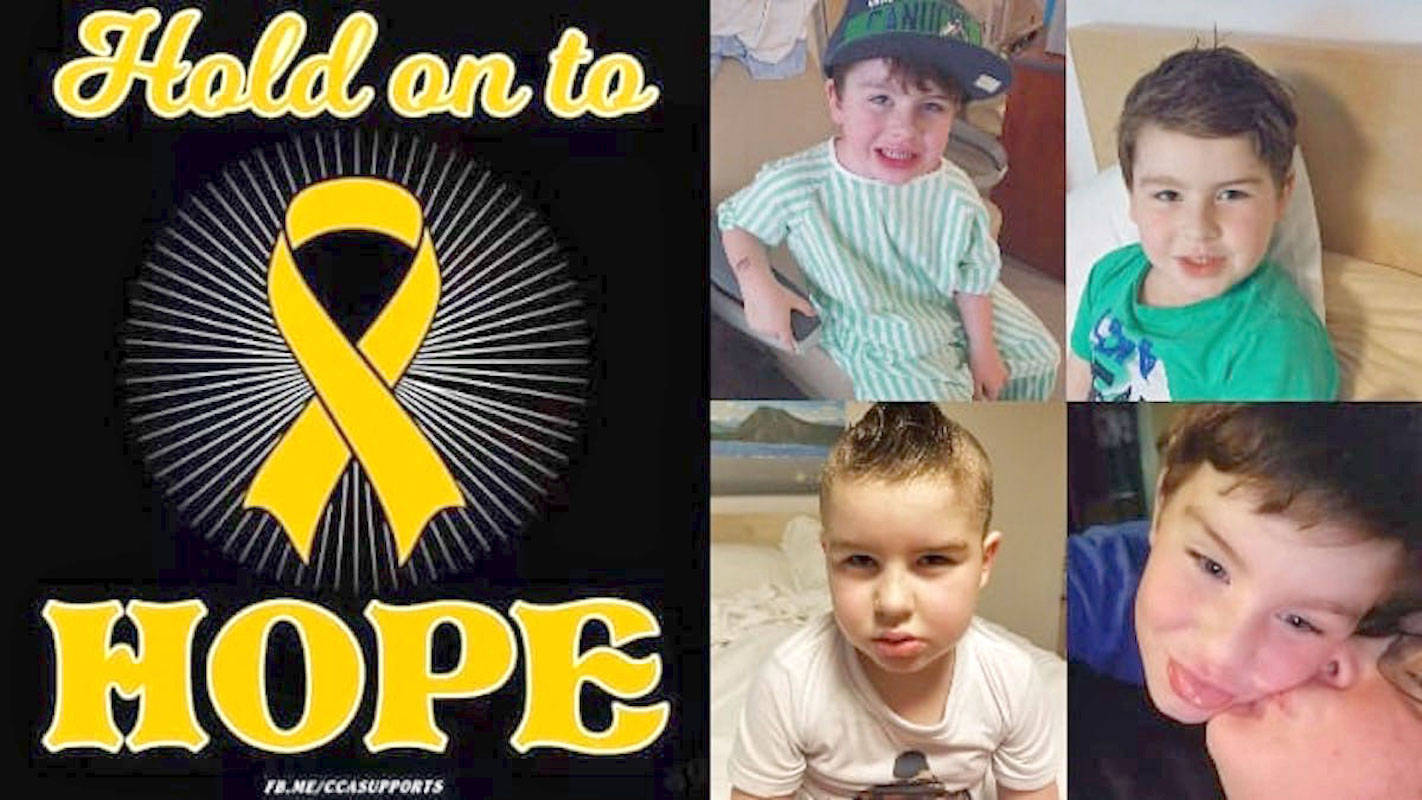 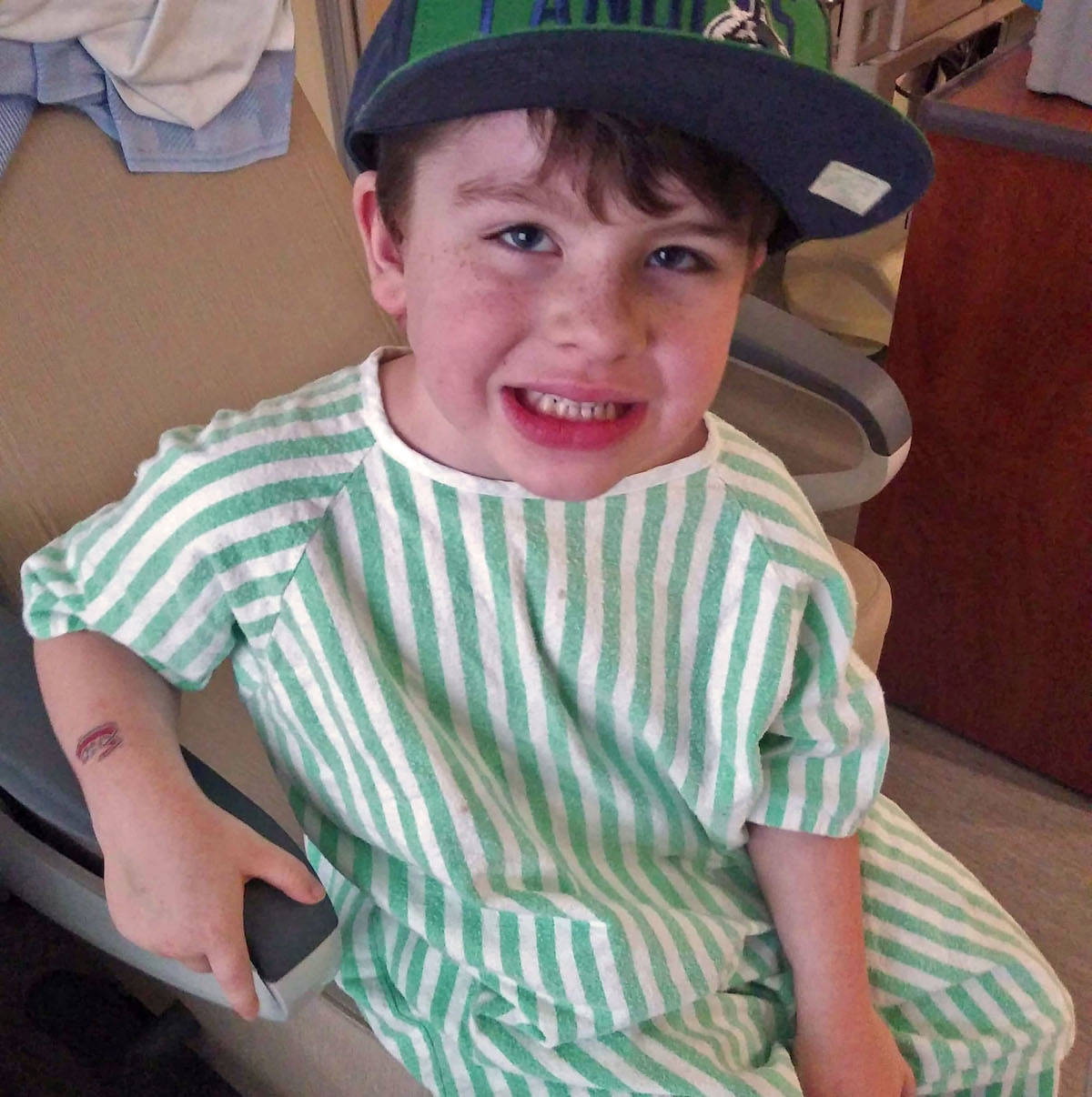 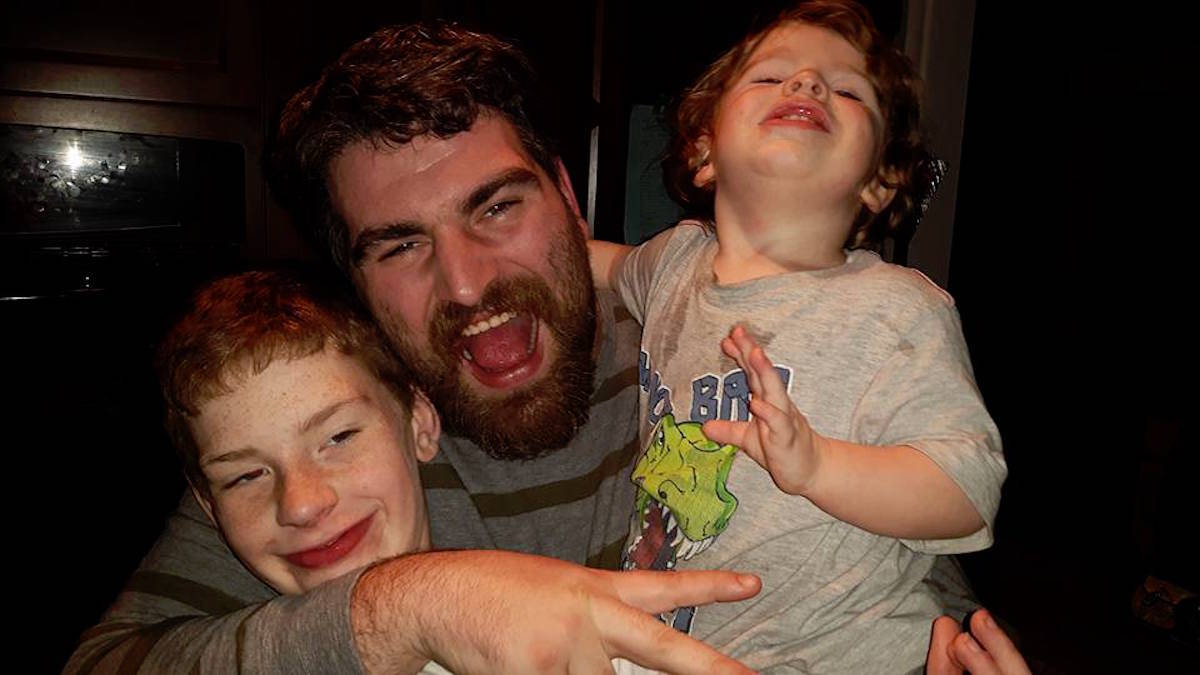 From farm straight to the farm’s table

What they wore: a ‘fur trade fashion’ show recalls how it was way back when