Legionnaires gathered for a quick procession in the parking lot, brandishing multiple flags from Canada and the legion’s past while two young bagpipers performed “The Green Hills/When the Battles Over.”

Reguson and Ronan Terry were two local members of the Simon Fraser University Pipe band who lent their talents to the cause of Saturday.

Doug Hadley, president of Aldergrove Legion Branch 265, said the flag raising was a bit irregular and not an annual tradition.

“We can’t march in the parade this year, which has been a long standing tradition – the legion leading the Aldergrove parade,” Hadley said.

To celebrate and mark Canada’s 153rd anniversary, Hadley said the legion felt they had to do something to mark the occasion.

READ MORE: For a donation, Canadian flags can be assembled on Langley front lawns

While Hadley said the Aldergrove Canada Day parade has been reformatted to adhere to COVID-19 restrictions, the legion will still be taking part in the parade with a float.

The legion had been closed since early March due to the pandemic, partially reopening in the middle of June.

More information can be found at www.aldergrovelegion.ca. 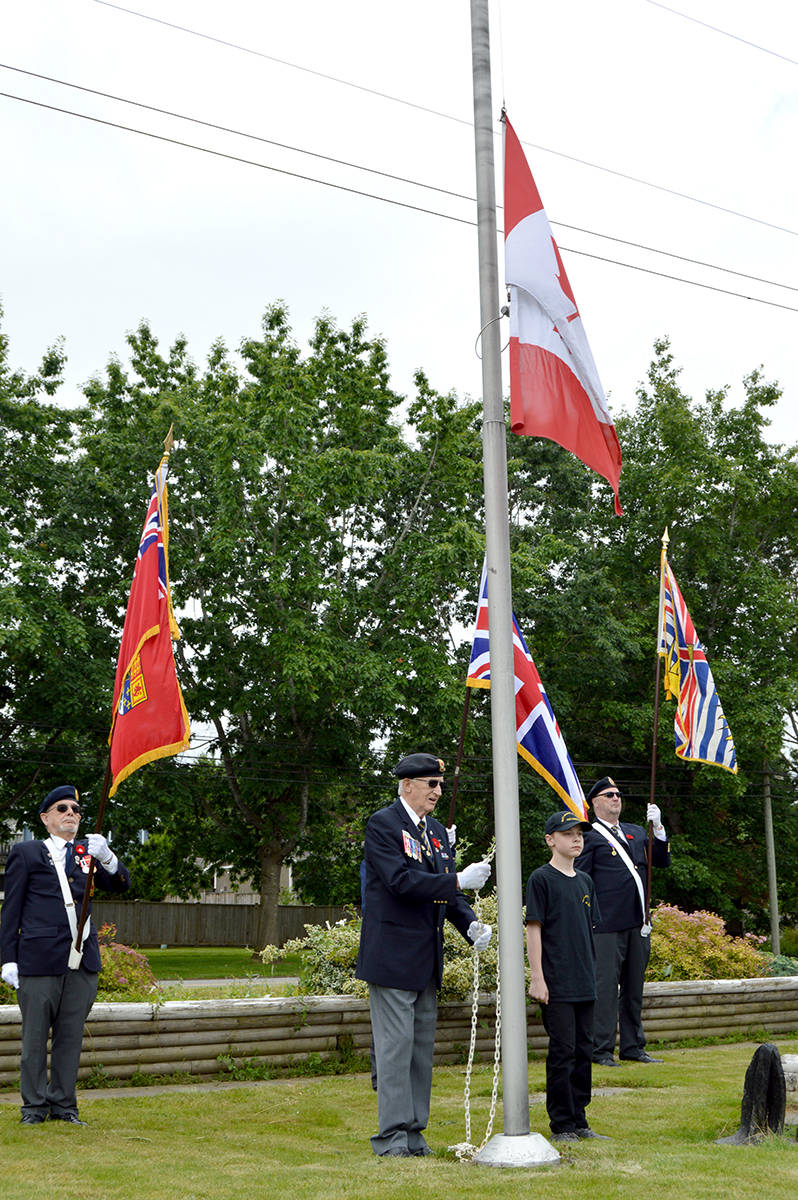 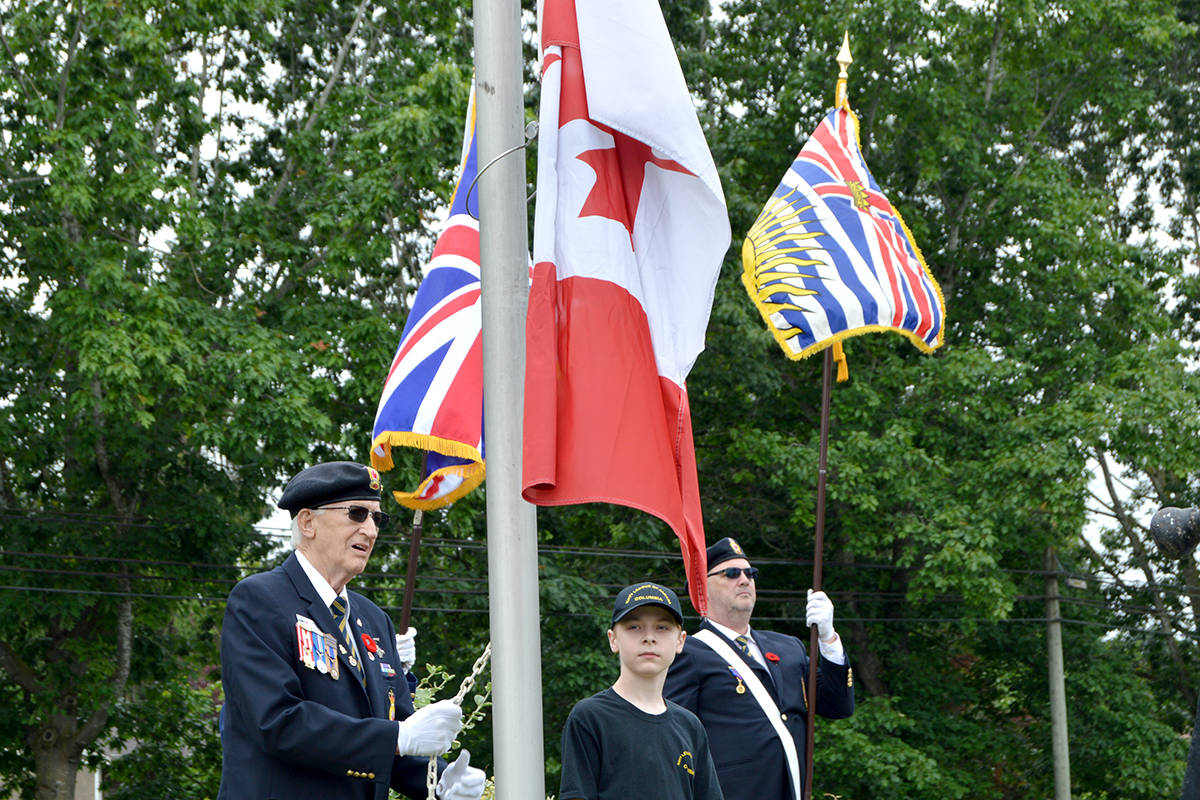 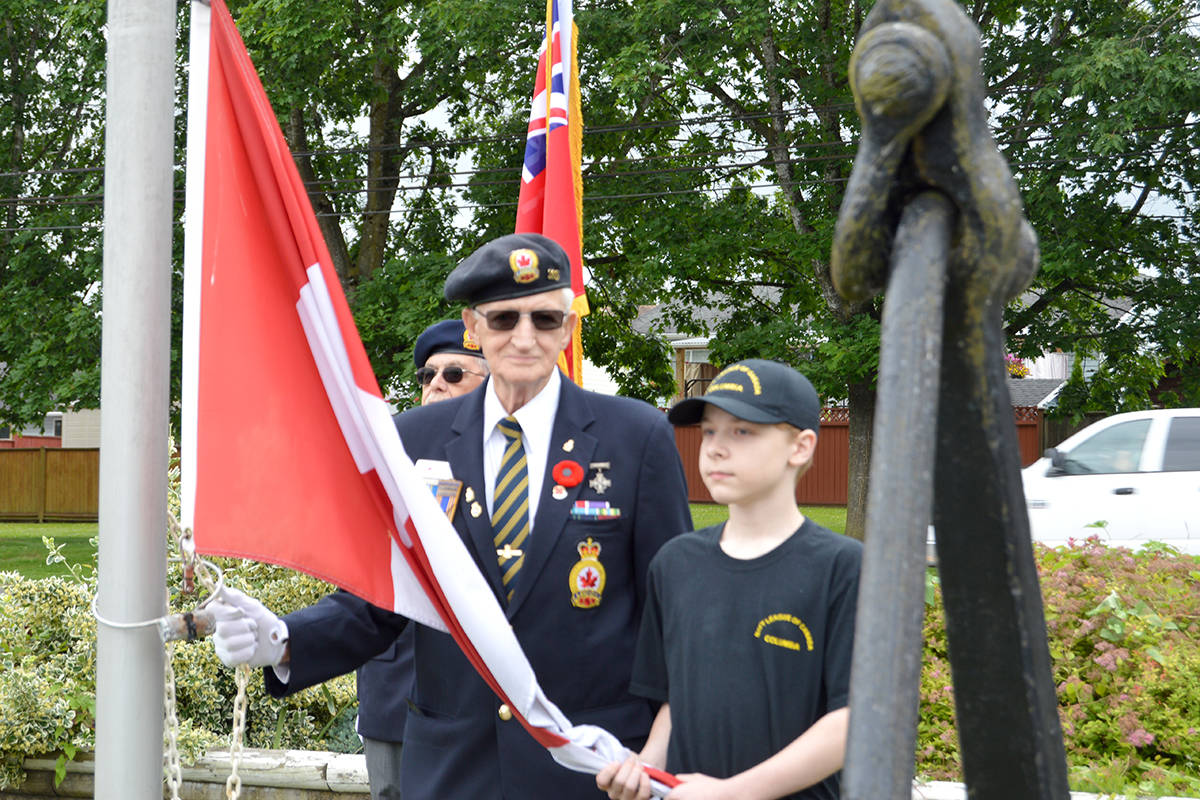 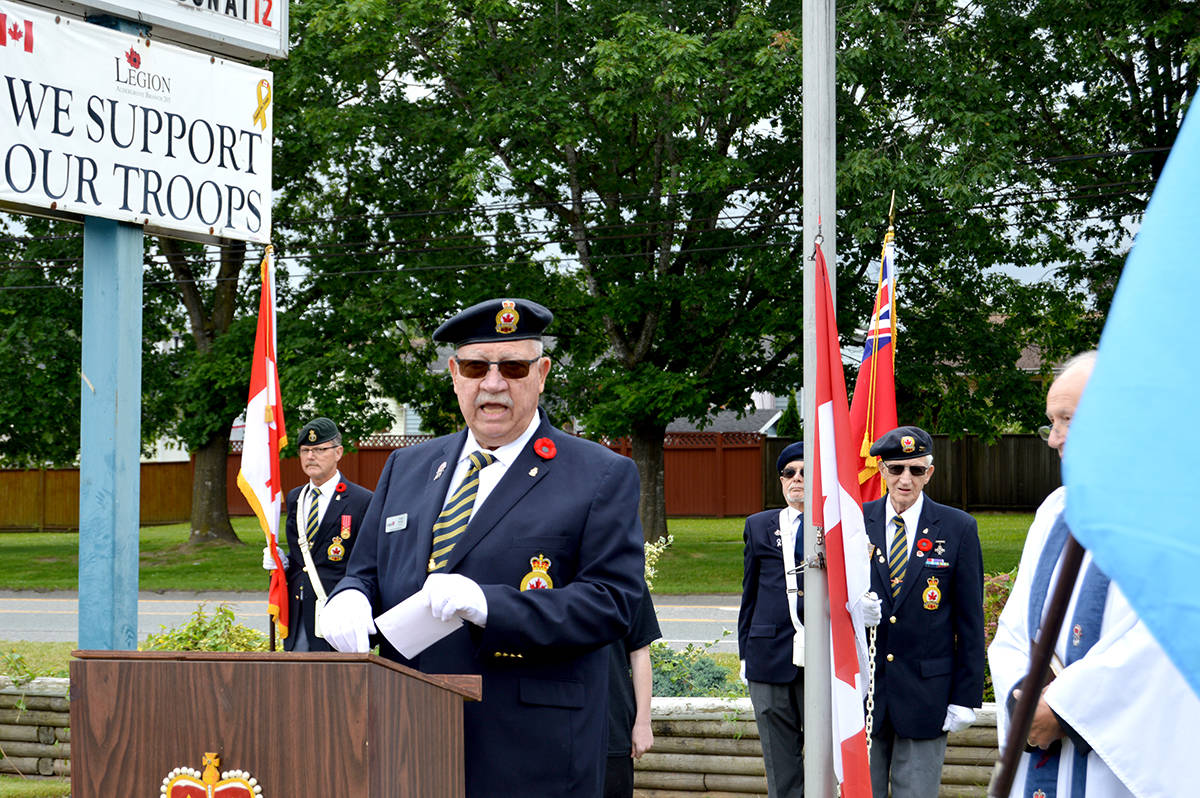 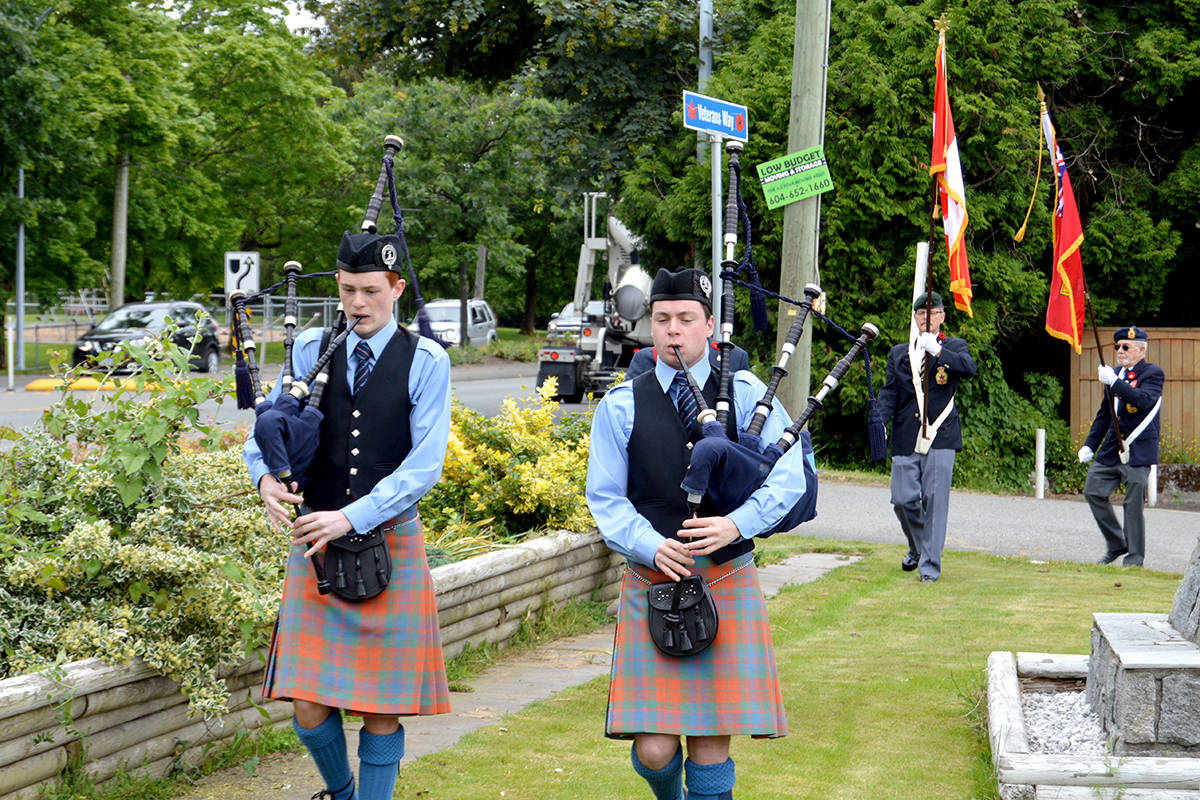 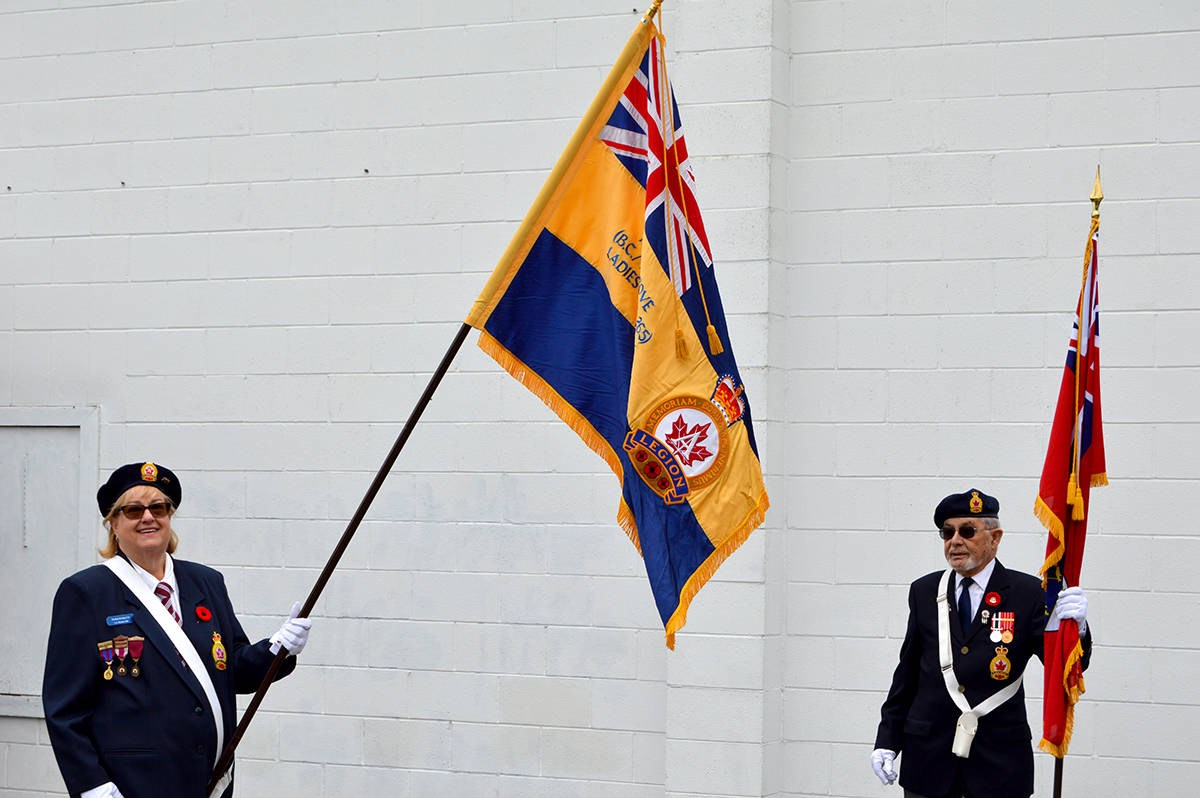 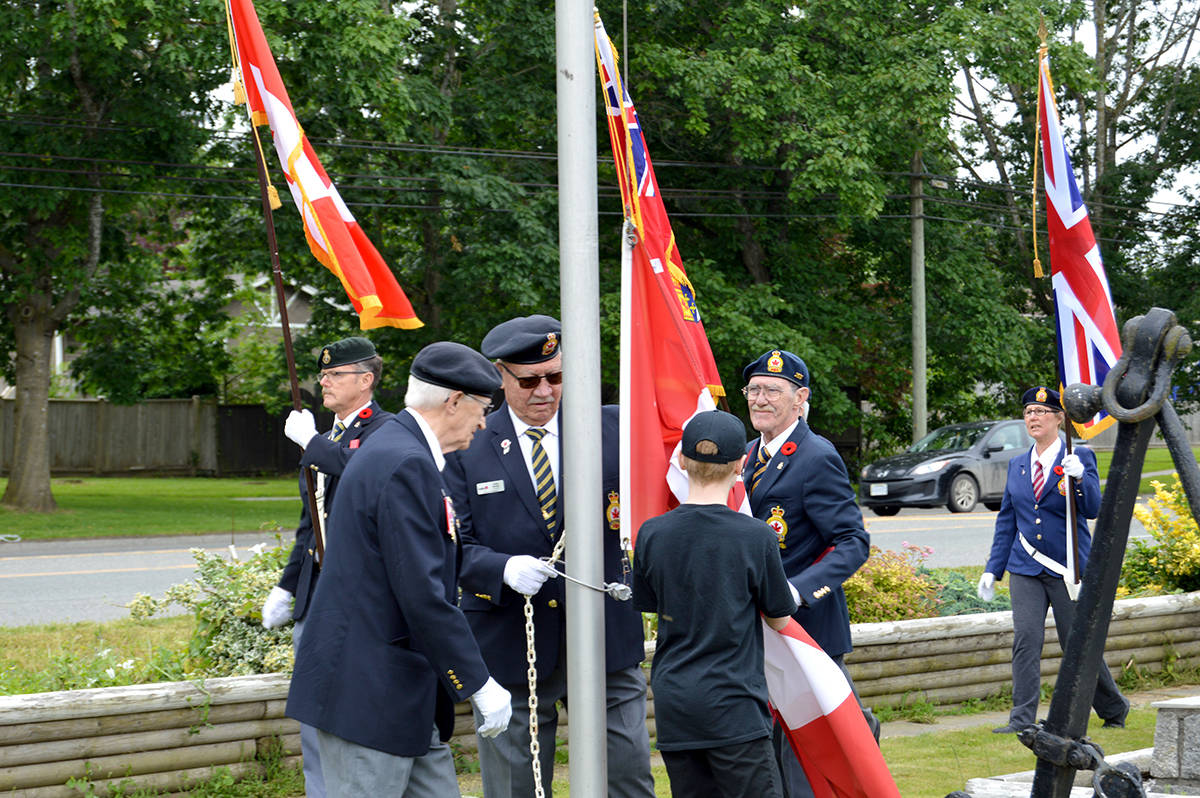 Flaps up and prepare for lift off: Langley museum ready to take flight again