“It sat on my shelf for years,” he said. “I always promised myself that when I got older and could afford to build my own, I would,” Van Linge elaborated.

It was this vision that landed him the annual Shine Speed Shop Award of Excellence, presented by Jimmy Shine and last year’s winner Karl Fisher, also a resident of Aldergrove.

“I was pretty star-struck when Jimmy came up and started talking to me,” Van Linge admitted.

“I didn’t think I was going to win because there were other cars that were just gorgeous,” Van Linge said.

As he accepted the award on stage, he dedicated it to the metal fabricator of his truck, his friend Pat who recently died from a heart attack in spring.

“This is one of the last vehicles he worked on,” Van Linge said.

Shine told the Aldergrove Star that his “heart soared” after hearing the incredible lengths Van Linge went to to build the truck of his dreams.

“Van Linge poured his heart and soul into the truck – it wasn’t just simply paying money to have a car built, he could have gone to a dealership and bought a Ferrari with the money he spent on it,” Shine elaborated.

Rather “he had a vision and an idea… he created something that only existed in his mind,” he said.

“That’s exactly what I do,” Shine added.

Van Linge, the founder of large-scale construction operation, began his search for the model in 2011, and came upon the bare bones of a F-100 cab, with suspension elements, and an old frame.

“I wanted a big window for the cab,” which was a hard find as “farmers never paid extra for a bigger windows back then,” the car buff explained.

Although Van Linge was reluctant to admit how much he has spent reconstructing the hot rod, he divulged that if he ever sold it – “I wouldn’t take anything less than $170,000.”

The hard-working father admitted to spending over $100,000 on professional polishes.

“That’s been the most expensive part of the car,” Van Linge chuckled.

The father took on help from Langley-based Wicked Customs builder Scott Booth, after seeing him pull up in a 1965 mint green Volkswagen Beetle, which Van Linge instantly recognized as the first-ever custom car he owned and worked on.

“At that point, I said, ‘you’re the guy whose gonna help me build my truck,’” he retold. Van Linge was particular on how he wanted Kona – a truck named after its shade of colour – to look.

“There’s a lot of custom stuff on the truck that people wouldn’t recognize. It’s the way I wanted it,” he explained.

“I came up with the idea to cut the back bumper and weld it into a front bumper,” creating a sleek customization where the bumper “wraps around into the body work.”

The truck’s rear fenders, constructed of steel, were “wedged out” to create a straight line of build from front-to-back.

The truck took Wicked Customs specialists, including Booth and Pat, two-and-a-half years to finish – and happened just in time to escort his teenage daughter, Morgan, to her prom. Van Linge even let the 17-year-old drive the hot rod home after the Cruise-In.

Van Linge noted that he “didn’t build the truck to show it, I built it for me.” 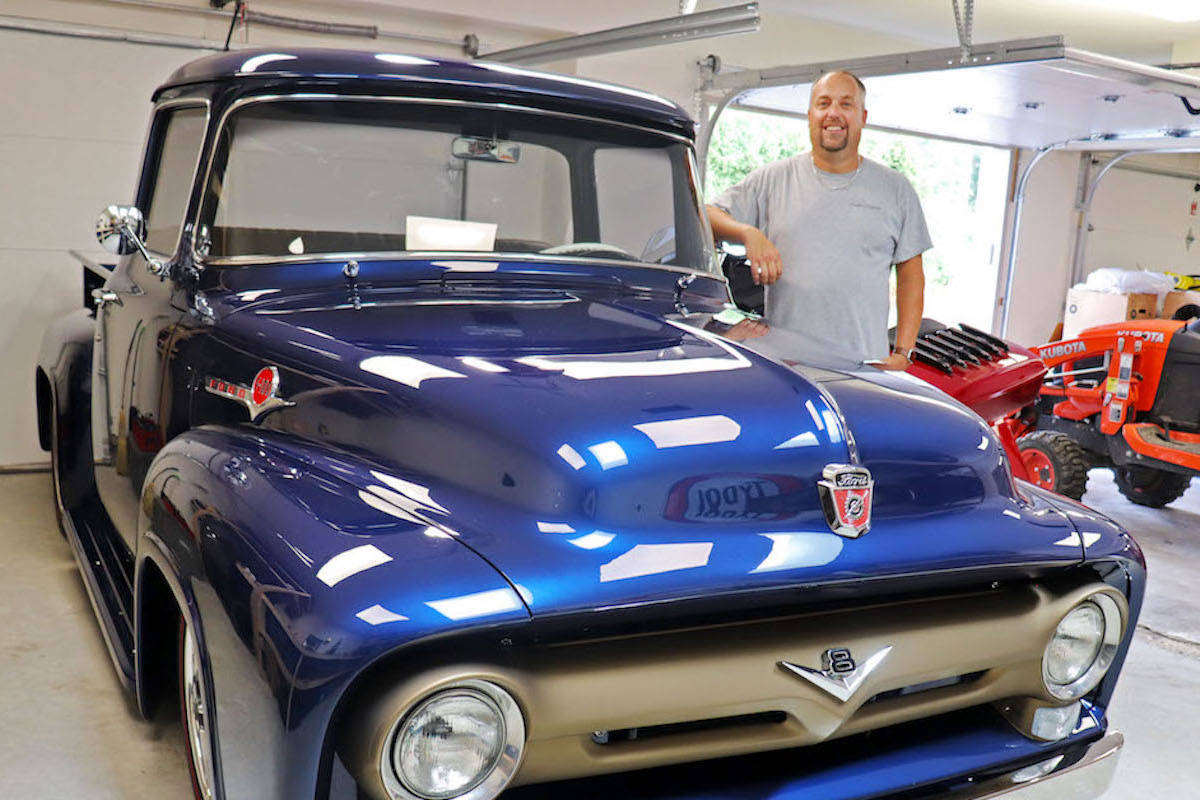 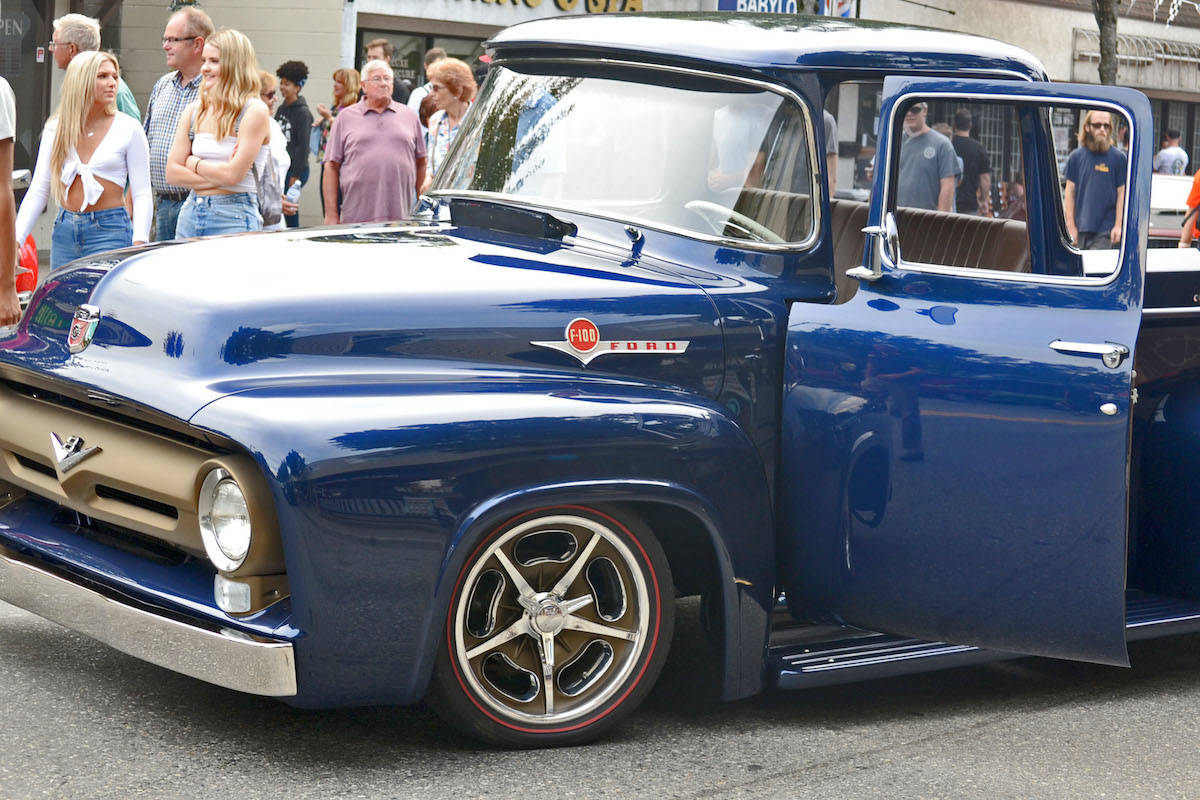 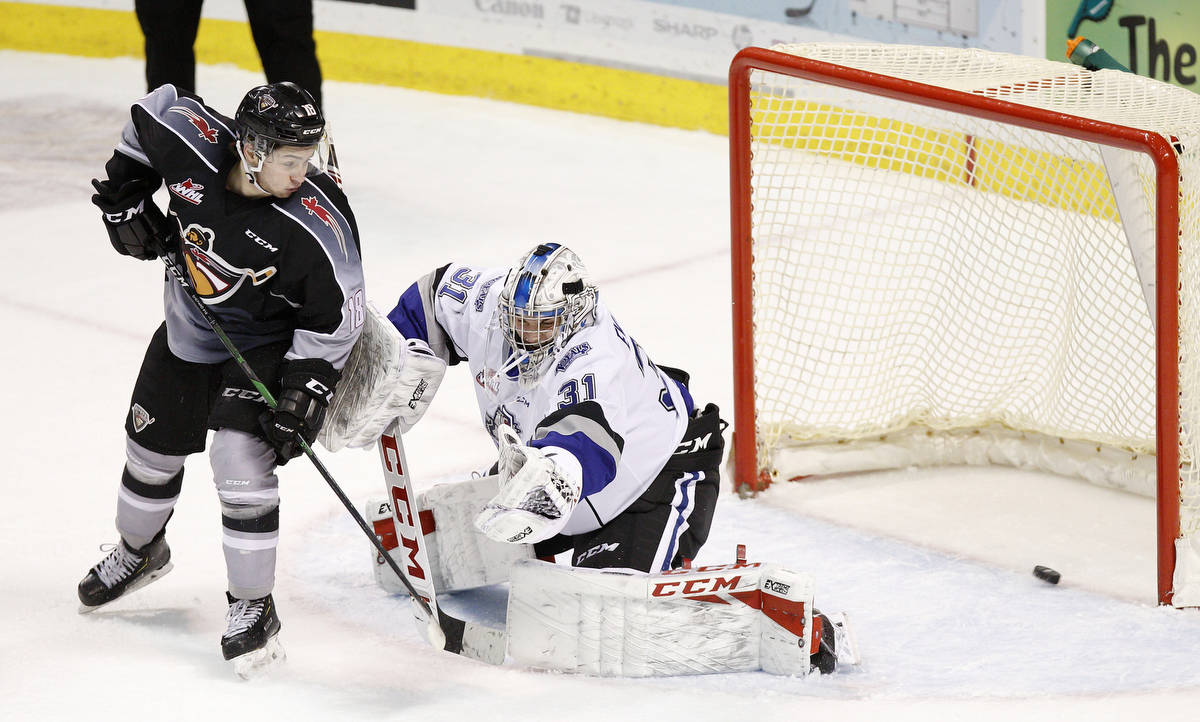 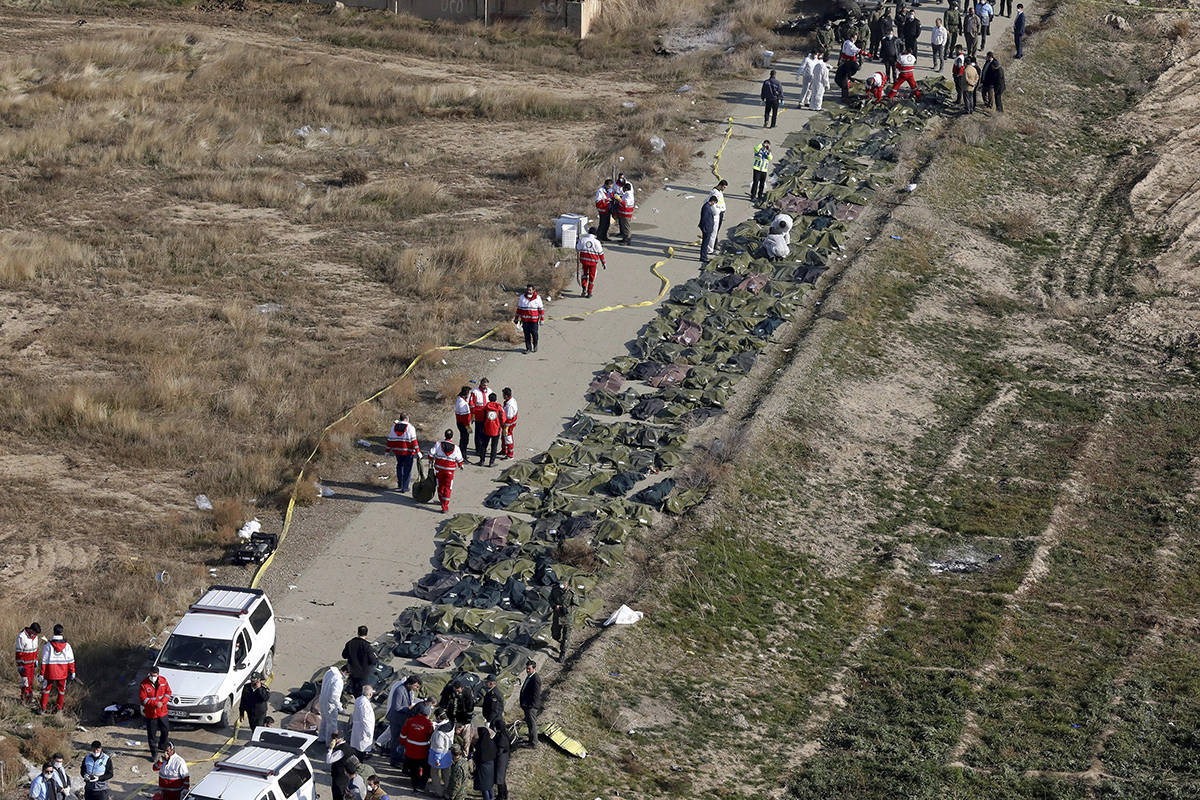