Over 100 people gathered one special night in Aldergrove this month, to support local families and have a bit of fun.

Some of the guests were experienced card sharks; others were amateur players – all tried out their hands at poker.

By the end of the Mangat family’s fifth annual poker tournament Feb. 22, over $4,500 was raised for families that could use the community’s support.

Aldergrove resident Jodi Mangat founded and organized the tournament, but she didn’t do it alone.

Mangat received support from over 20 Lower Mainland businesses – a dozen in Aldergrove – who gifted either dinner food, desserts, door prizes, or their time and money during the event.

“Without local support, this event would not have been possible,” Mangat told the Aldergrove Star.

The rest went back to families struggling in the midst of canccer diagnoses.

From five years of tournaments and a few softball charity games, the Mangats have given more than $23,000 to the BC Cancer association, with $6,000 of that to Aldergrove families under the grips with the disease.

Mangat was spurred on to do something after her mother, Surjit Kaur Dhillon, passed away in December 2018 after being diagnosed out of the blue with pancreatic cancer that October.

“I never really got to say goodbye,” Mangat said.

“This is my closure. Not only for mom, but all the families who have lost someone special.” 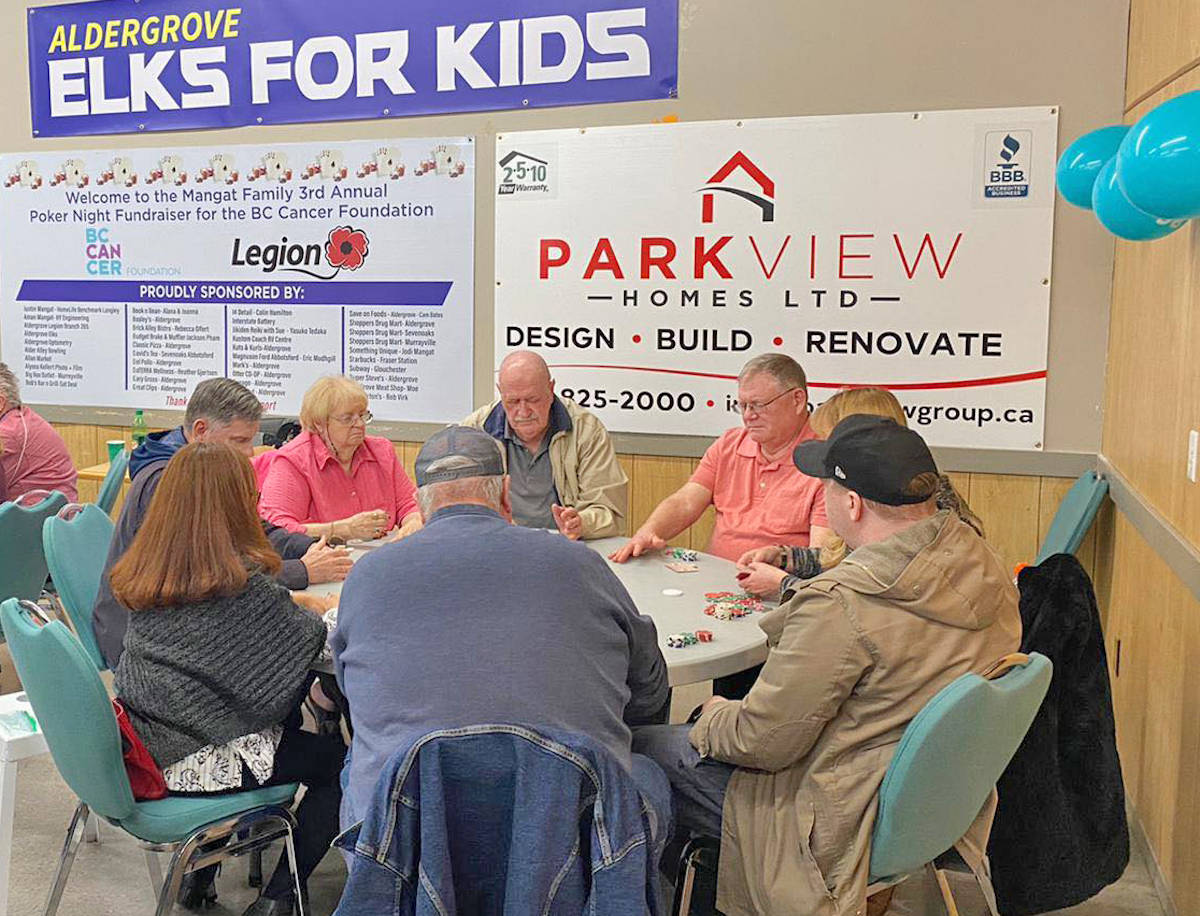 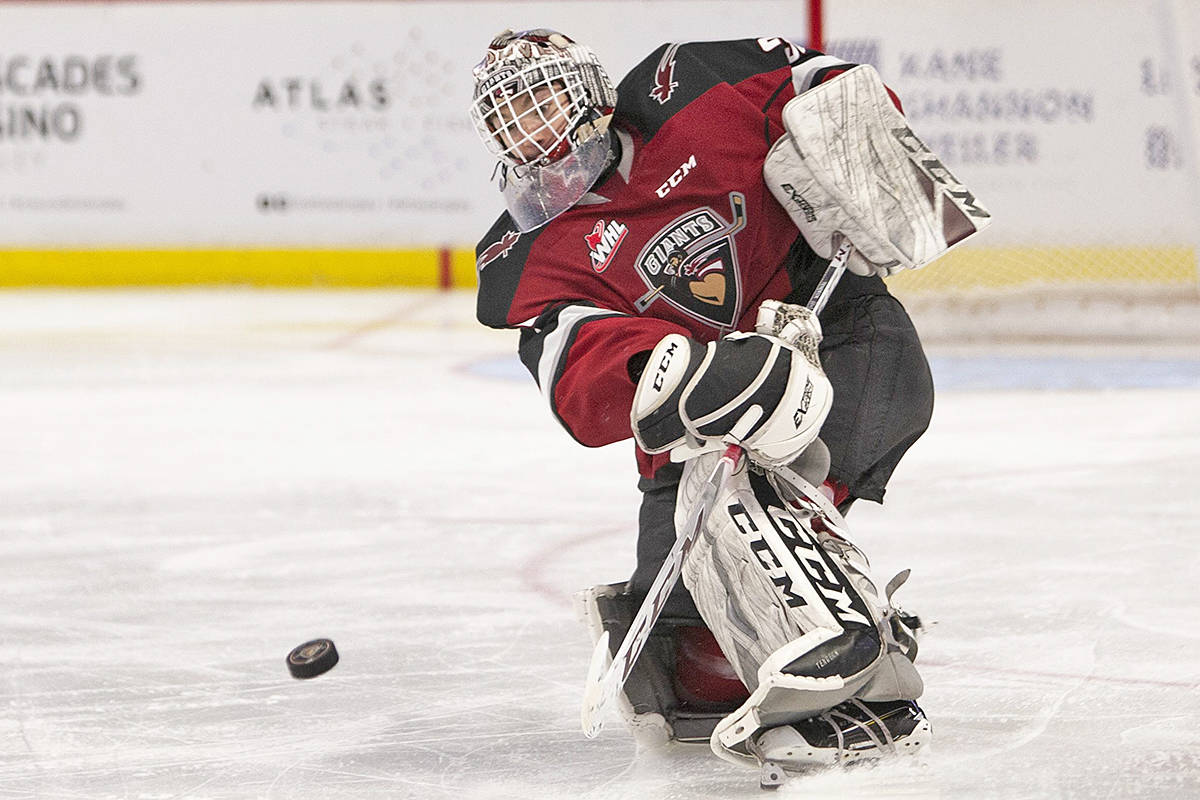 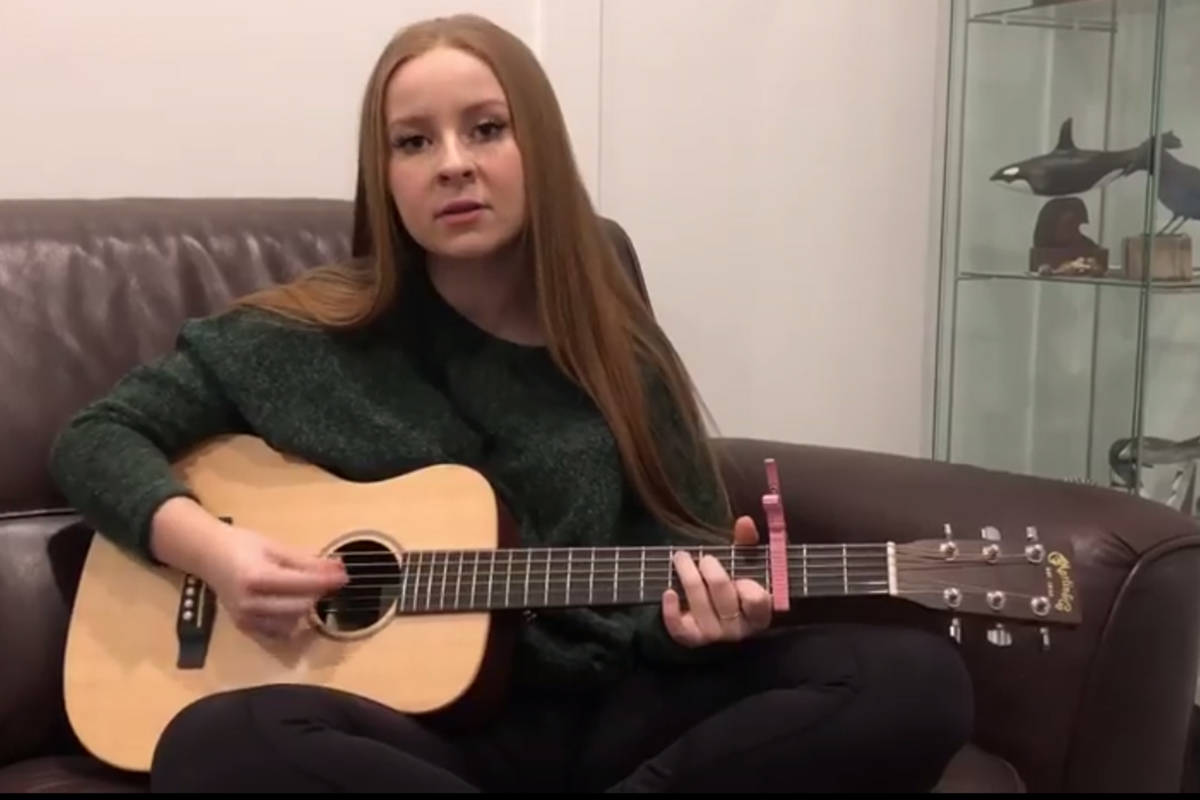 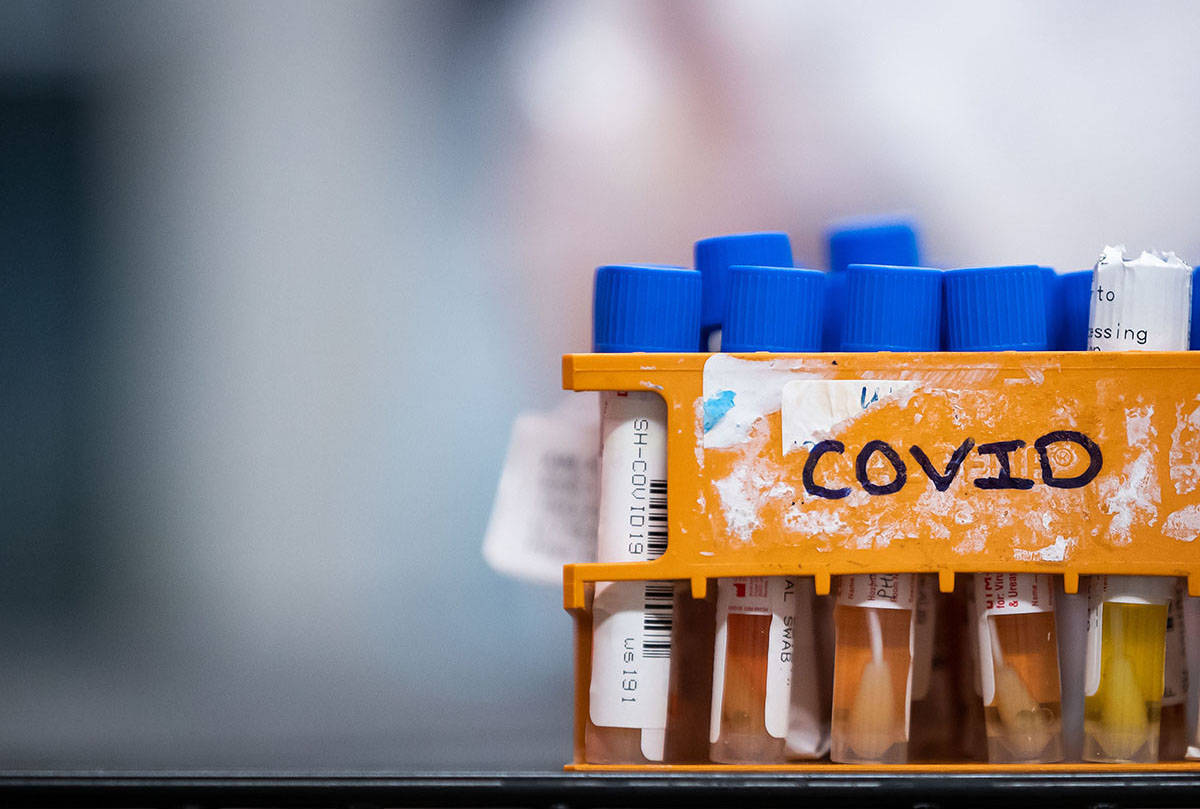 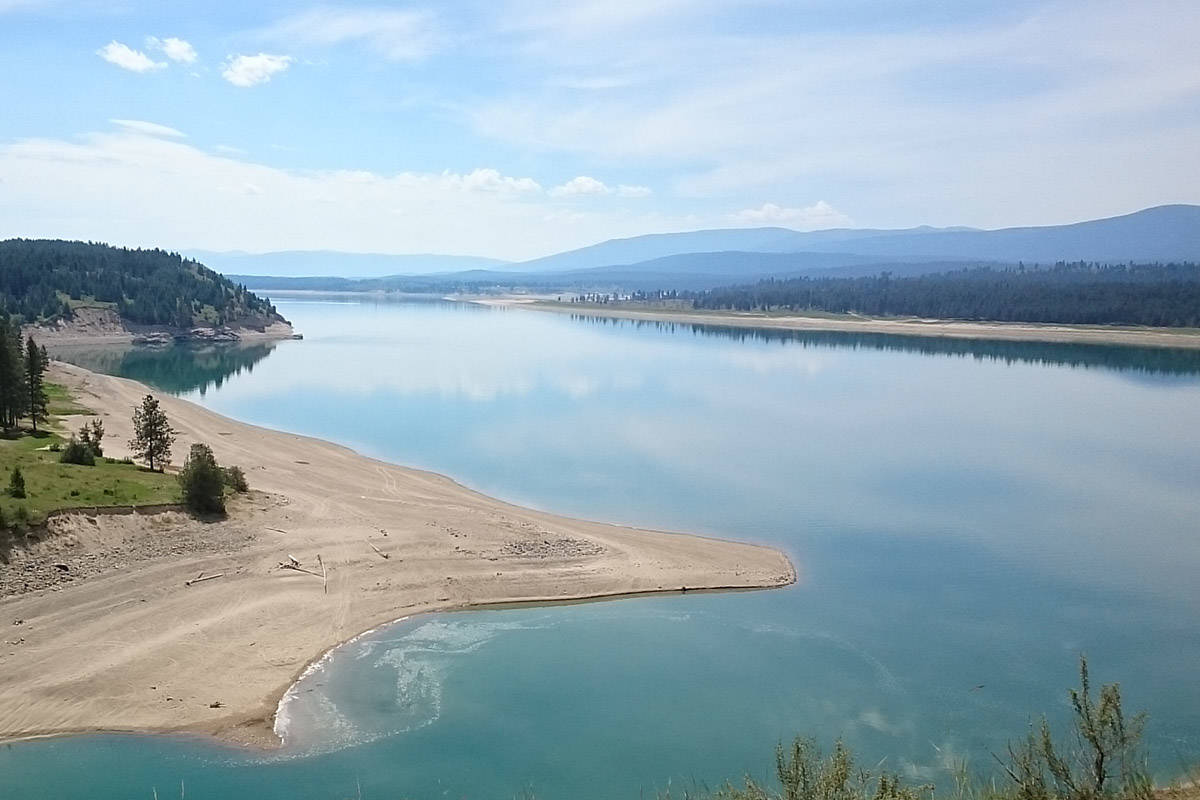 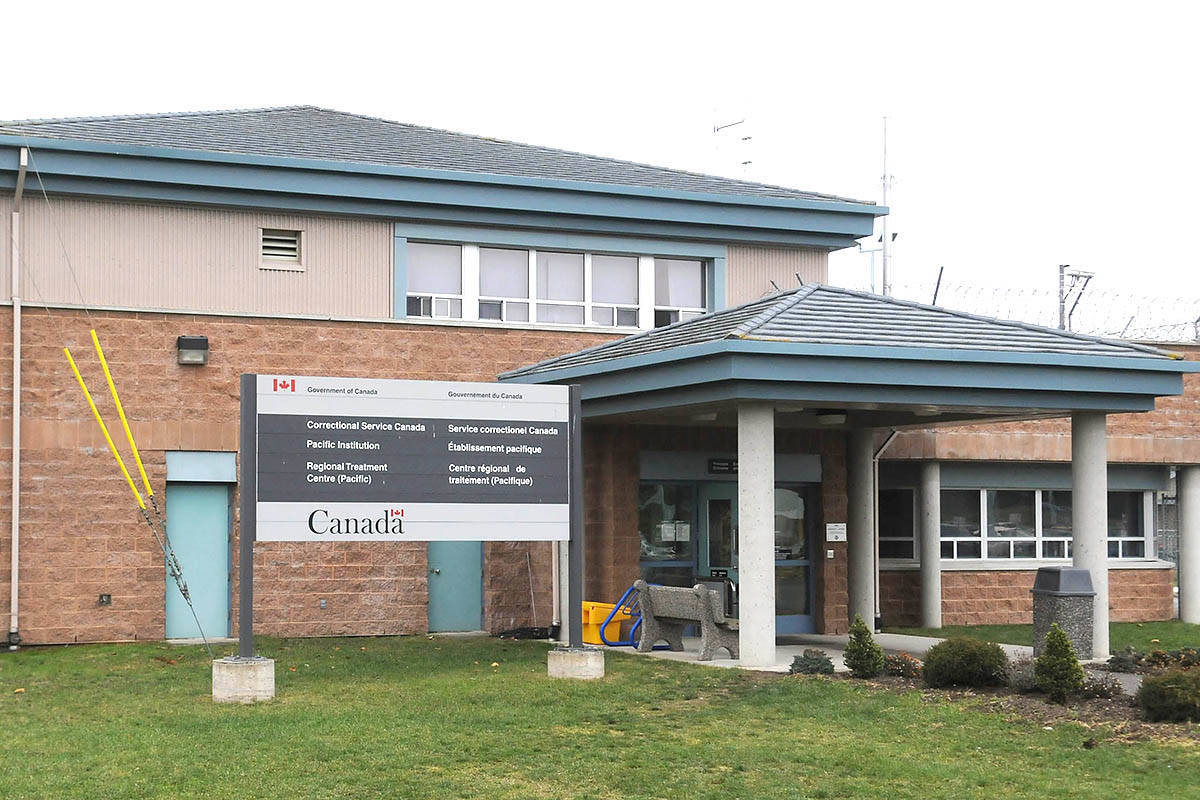 Pacific Regional Treatment Centre is the third prison in B.C. in one week to confirm case 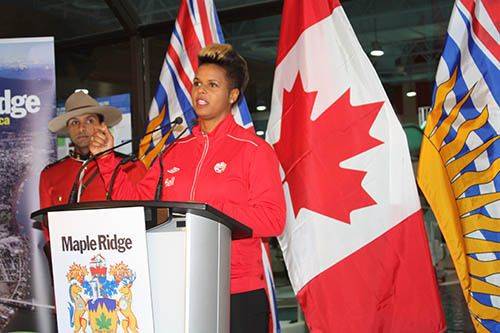