by Madison McKenzie/Special to Aldergrove Star

Aldergrove museum is looking for information to help identify archive photos in its collection.

The Langmann family, former Aldergrove Star owners, recently gifted about 50,000 photographs and negatives to the museum, and so far Alder Grove Heritage Society president Tami Quiring has scanned and digitized about 3,000.

“We have about a dozen boxes full of photos we need to go through and about 10 per cent of those are unidentified,” she told to The Star.

“What I find many of the photos most useful for is what’s in the background – businesses, homes, buildings, that are now gone,” explained Quiring, who’s attempting to curate the collection.

The Alder Grove Heritage Society is posting its unidentified photos on the group’s Facebook and Instagram pages in coming days and weeks for others to share in a quest for information.

The nearby Langley Centennial Museum, in Fort Langley, put out a similar call for information after their curator was gifted a large collection of photos in 2009, which had a total of 1,300 photos – many unidentified.

With a concerted effort from the public, members of the community were able to identify many photos from 1950 and 1960, said Kobi Christian, Langley Centennial Museum’s arts and heritage curator.

“People would take pictures of the photos, share them with family and friends and then come back to the museum weeks later with details,” she said.

Now, the Aldergrove museum is trying to put together a more complete picture of Aldergrove’s past, and with the help of the community, that could be possible, Quiring said.

“After collecting information about the photos and doing descendancy research, I was able to reach out to some of the family members.,” she said, noting this effort has already connected her with the granddaughter of Aldergrove’s first telephone operator, for instance.

As of right now, they are trying to identify the faces of First Nations people who lived in the community. From 1891 to 1901 they were only identified by their first names, which Quiring said makes it difficult to find other information.

“This is ongoing until we find names or dates of the photos,” she noted of the identification project.

The museum is holding a community heritage day on Sept.22, which is where they are going to bring out many of the pictures that aren’t currently on display because they are unidentified. Quiring is hoping people in some of the photos will be recognized. 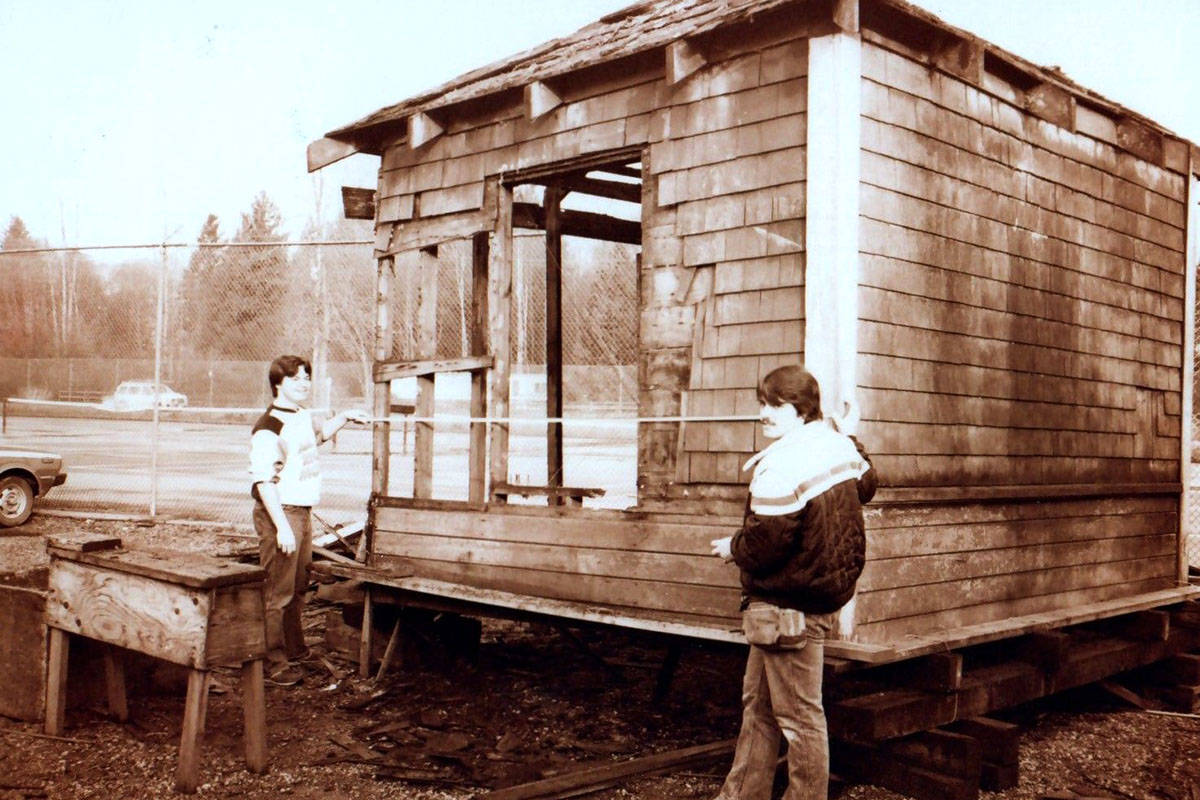 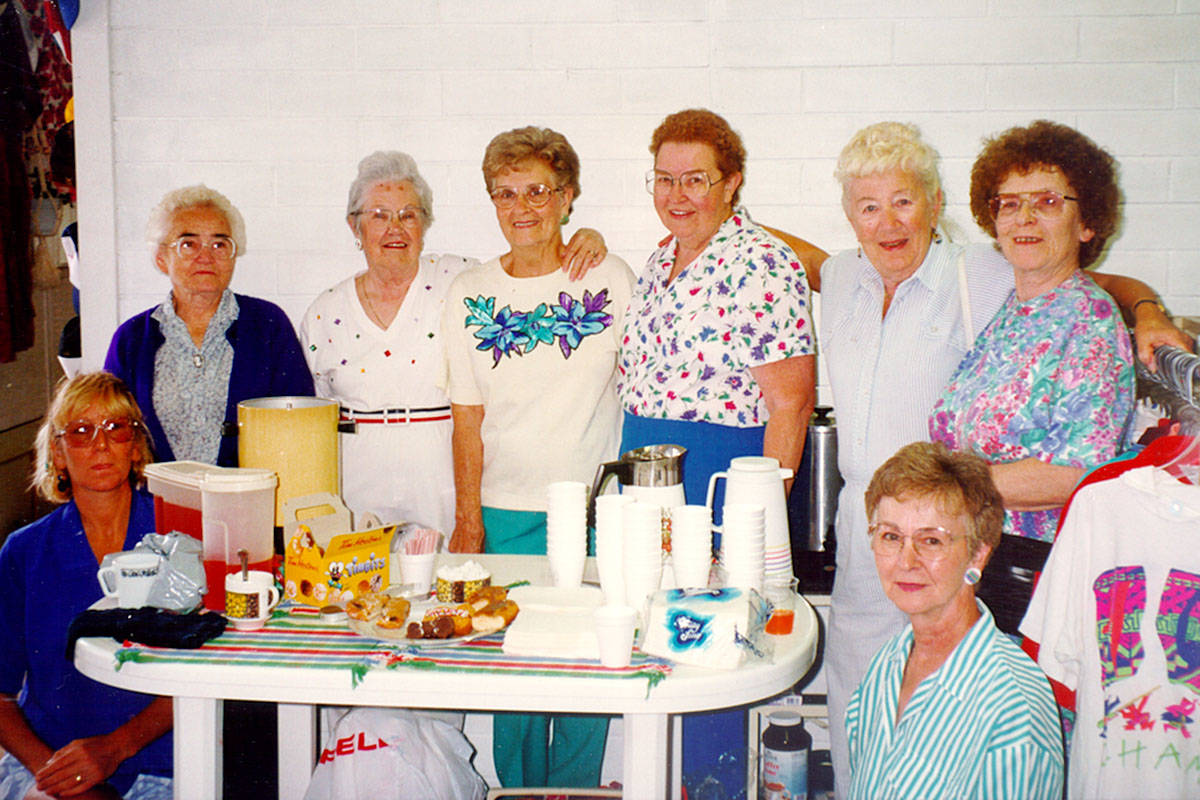 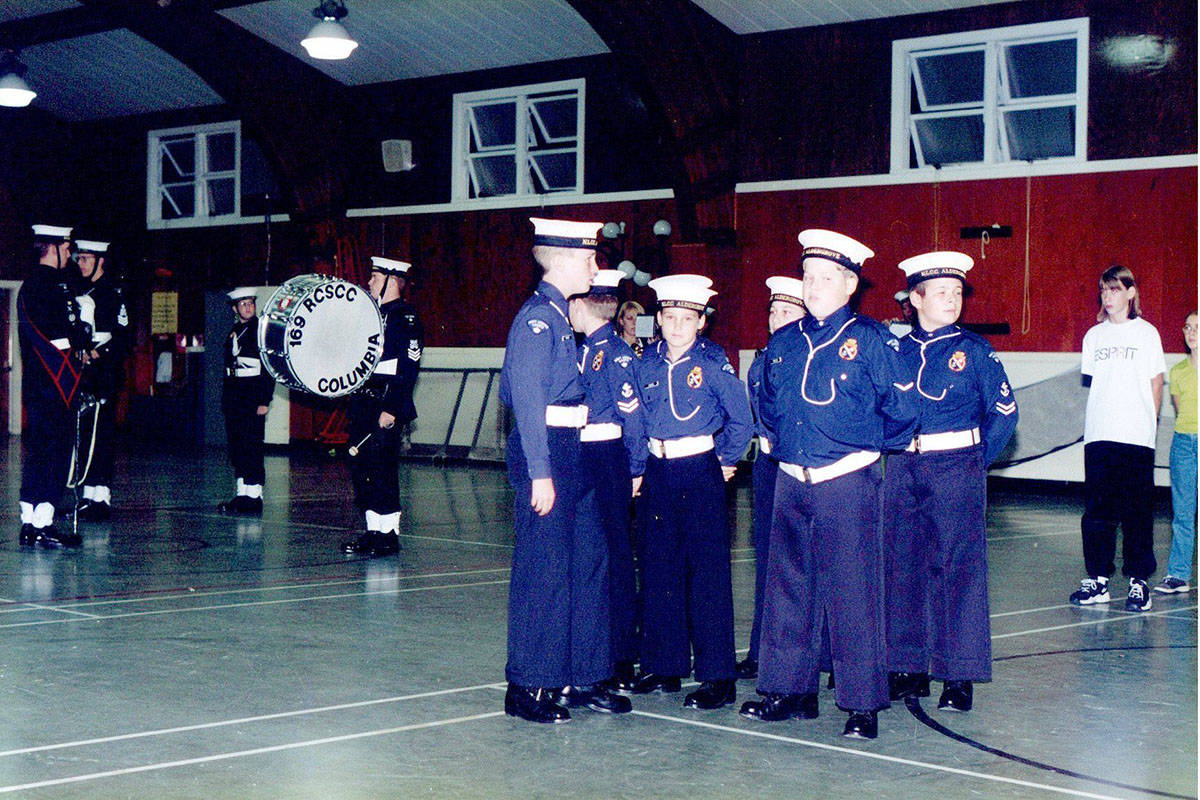