After a low turnout at Sept. 15th’s British Invasion at the Cloverdale Fairgrounds, Sandy Dunkley isn’t sure if she’ll continue the three-year tradition of holding a drive-in fundraiser.

Dunkley put together the event as a fundraiser for the B.C. Professional Firefighter’s Burn Fund through the Ron Dunkley Memorial Society, an organization Dunkley started in honour of her son who passed away in 2011.

“We did everything we could possibly do,” she said about the fundraiser.

The event itself she said was “amazing.” The Vancouver cover band The Day Trippers played classic Beatles tunes while attendees danced in front of the stage. There were a few food trucks and a stall with merchandise from Black Pudding Imports. An inflatable drive-in screen was installed at one end of the parking lot to play Eight Days a Week, a Beatles documentary, and classic cars were lined up against the fence.

The fundraiser also featured a number of contests, including jive, twist, limbo and look-a-like contests.

The Twist and Shout contest, of course. #Cloverdale pic.twitter.com/mo18XjIgRz

Although Dunkley said the people who came to the event had fun, few attended.

Not a big crowd at the #BritishInvasion in #Cloverdale but lots of dancing pic.twitter.com/VAPgSOAdeK

Fifty carloads of people attended, and a couple people walked in off the street. Tickets were required for each carload of people and cost $25. The proceeds were intended to go towards the B.C. Firefighters Burn Fund.

But Dunkley said there isn’t enough money to cover the expenses of putting on the fundraiser, and she won’t have anything to send to the Burn Fund.

“What that says to me is that obviously people don’t support the firefighters,” she said. “And they obviously didn’t need it.”

This year, Dunkley said it cost just over $7,000 to put together the “British Invasion.” The $1,890 raised by the sale of tickets and other donations will go to cover some of that cost. The rest will be paid for through Dunkley’s own account, and that of other society members.

Last year, when she put another fundraiser called “American Graffiti Returns” at the Twilight Drive-In in Aldergrove, Dunkley said they raised $2,000 for Honour House and $500 for local firefighters. That event cost between $7,000 and $9,000, Dunkley said.

At that event, Dunkley said more than 400 cars came. Although many purchased tickets online, more were lined up at the gate waiting to get in.

This year, that was not the case.

“It was a terrible slap in the face.”

Ron Dunkley Memorial Society director Jim McGregor said the lack of cars may have been because of the weather.

“One of the challenges with promoting a car show in mid-September is that you will not get the classic car, hot rod guys to commit until they see what the weather will be,” McGregor wrote in an email.

He was optimistic about the organization’s ability to do more fundraisers.

“Our Society will plan smaller events for the upcoming months and I’m sure we will be able to donate to our charities again this year,” he said.

But at this point, Dunkley isn’t sure if she’ll host another fundraiser like this. She said she wasn’t sure if she would even go back to the Twilight Drive-In.

“When Ronny died that killed most of my heart,” she said. “But this finished it off.” 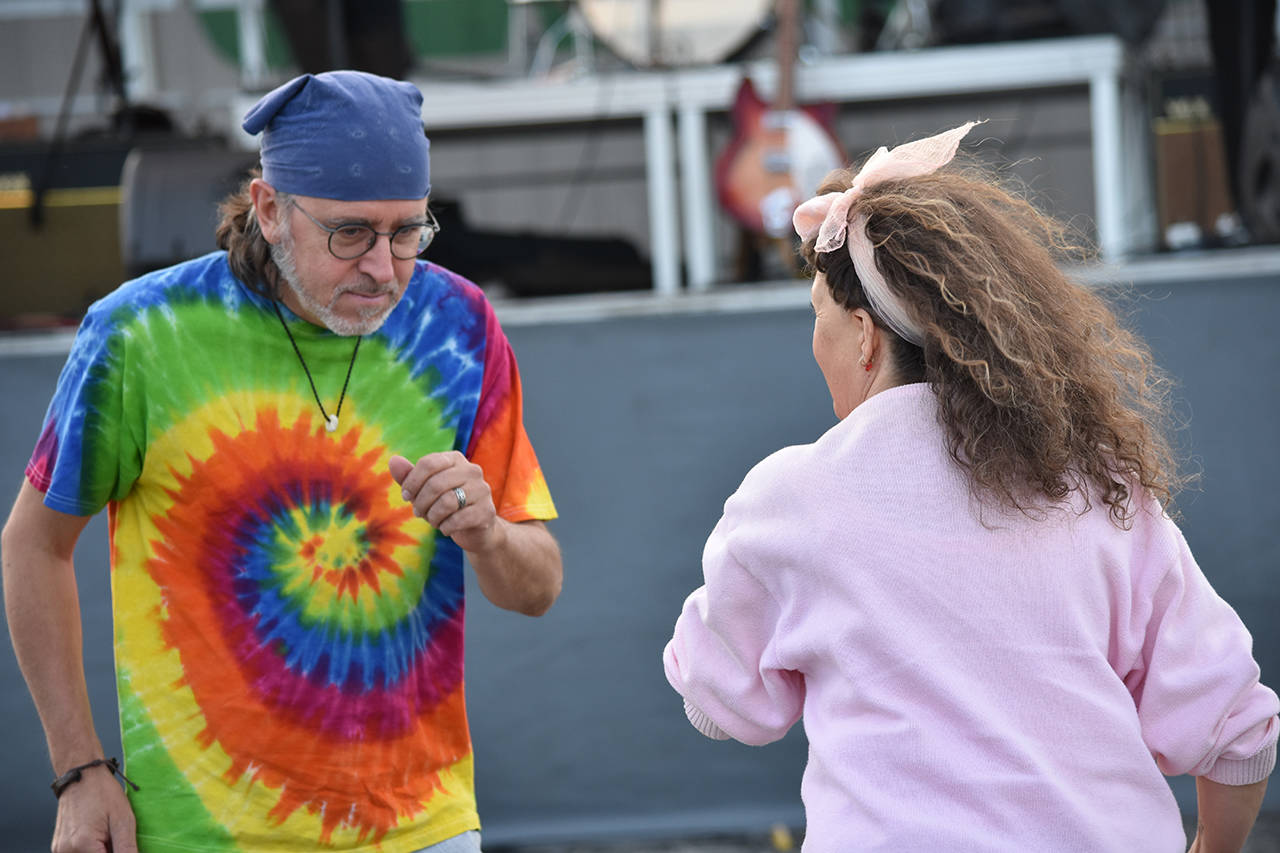 1960s-dressed dancers were grooving in front of The Day Trippers, a Beatles cover band, at the British Invasion on Sept. 15, 2017. (Grace Kennedy photo) 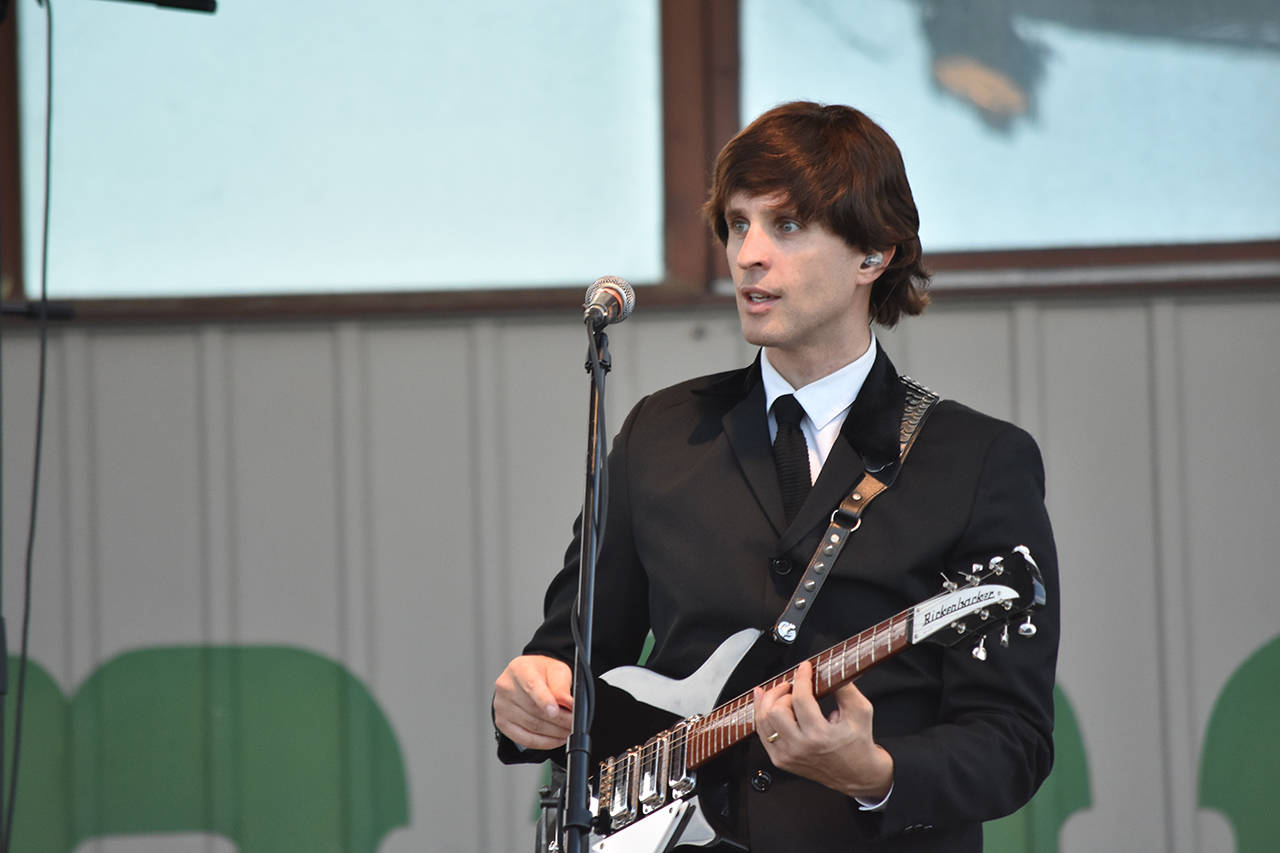 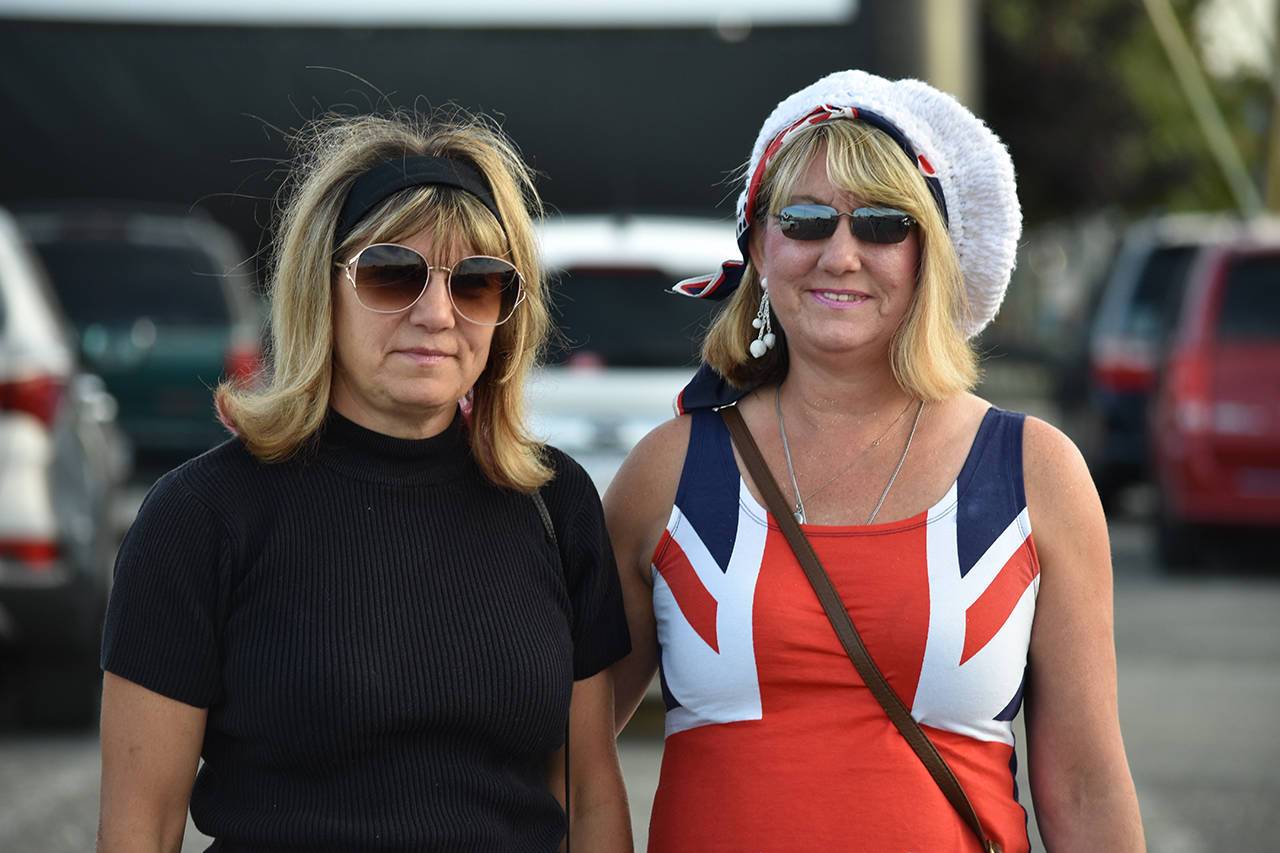 Health fair for families is Saturday in Langley