As winter finally releases its unusually tight grip here this year, chances are many of you are thinking of getting back on your bicycle.

HUB refers to this goal as “UnGap the Map.”

This fragmented approach results in dangerous gaps in bicycling infrastructure, which puts bicyclists at risk as they ride.

Bisig describes a typical bicycle ride: “My bike lane just came to an end. How do I negotiate the next two blocks to get to the other bike lane? Do I ride on the sidewalk and deal with pedestrians or do I share the narrow road with cars and trucks?”

The benefits of increased bicycle ridership are “spoke-tacular!”

A bicyclist is improving his or her fitness, while at the same time reducing air pollution, curbing climate change, and saving money.

However, Canada is way behind other parts of the world.

A study by Rutgers University found that 27 per cent of trips in the Netherlands are by bicycle. Canada is not even close – at two per cent.

While the study identified factors such as topography and climate influencing the trends, government policy was also key.

Governments can make a big different by recognizing the value of investing in bicycle-friendly towns and cities.

For its part, HUB is working hard to get the wheels turning in the minds of local politicians.

This January, two HUB members, Bisig and Michelle Truong, conducted a walkaround at Richard Bulpitt Elementary in connection with a stakeholders group advocating for alternative ways for kids to get to school other than vehicular transport. The group saw the school’s morning drop-off routine and discussed ways to make the route safer for all users.

“It is so important to protect cyclists from faster moving motorized traffic,” Jordan said, “especially vulnerable road users. We want schoolchildren to be able to commute safety and confidently to school through active transportation modes, such as cycling.”

May the road ahead in Langley be paved with good intentions so that bicycling can thrive.

• David Clements, PhD, is a professor of biology and environmental studies at Trinity Western University. 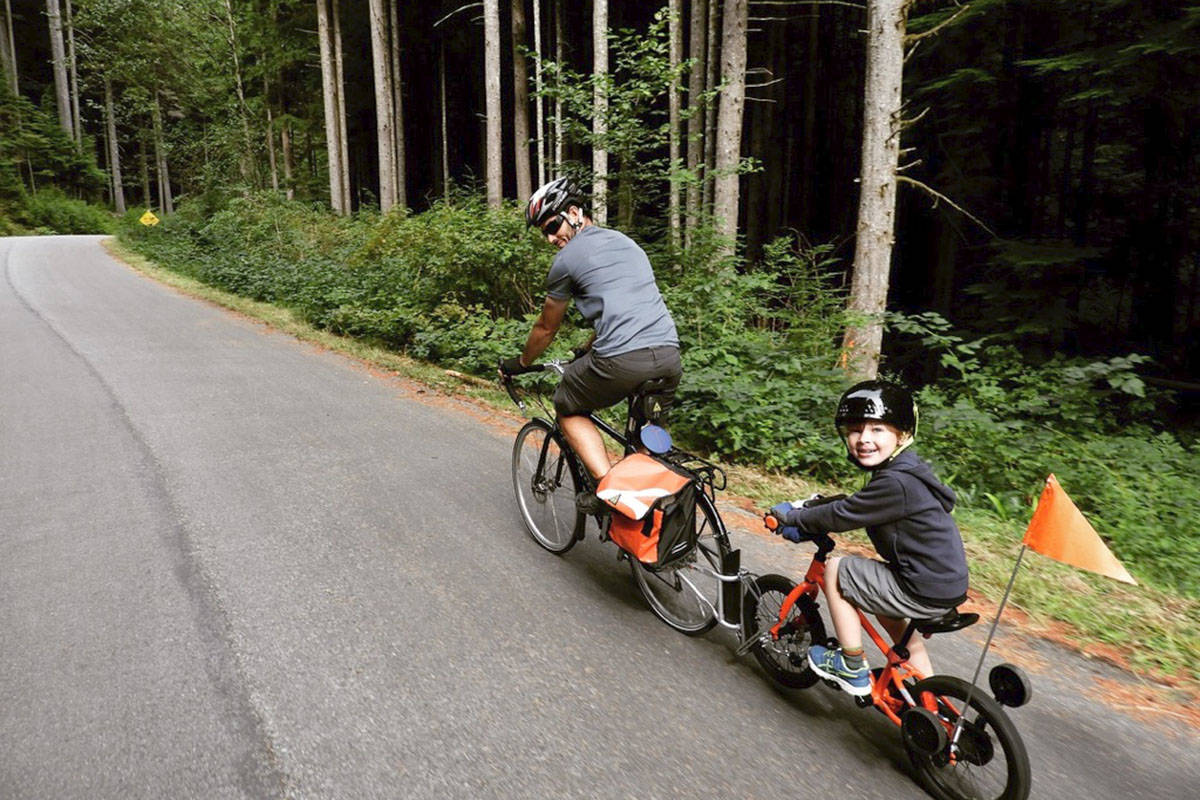 Langley Then and Now: A different view of Aldergrove