When a Langley dentist had the idea of giving patients the option of help flood victims, he was pleasantly surprised by the response.

Dr. Gurpreet Sidhu was moved to act after patients told him about the impact of the atmospheric river that caused widespread flooding.

“From a mother who had her 10-year-old son trapped on the Coquihalla for two days, waiting a week before she was able to reunite with him,” Sidhu recalled.

“Patients who were trapped in Kelowna and waited two weeks before they could charter a helicopter back to the lower mainland. Patients with loved ones who had farms and farmhouses submerged in three to five feet of water.”

After his family donated about eight boxes of winter clothes, kids clothes and blankets to the MCC thrift store in Abottsford, Sidhu said receptionist Leanne Magnowski had the idea of sending an email “to our patient base to bring in donations.” 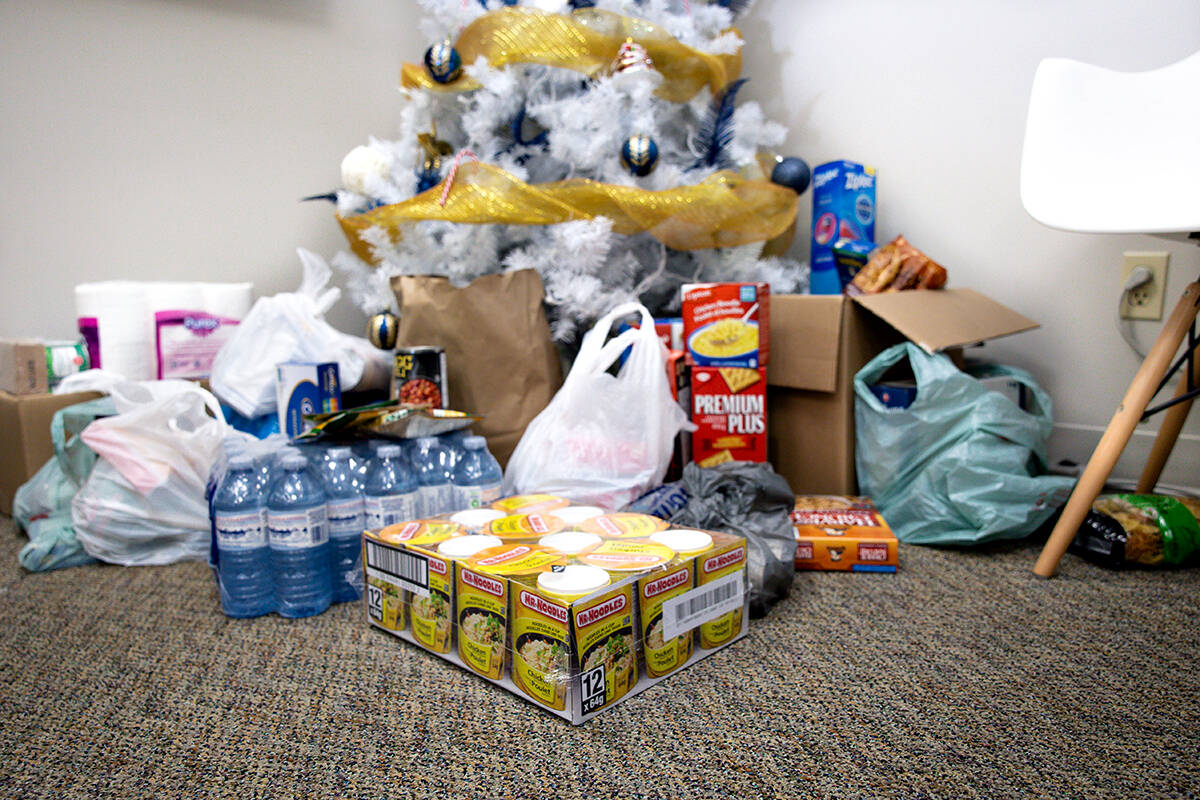 In the first few days after the email went out, a dozen people come by and dropped off supplies.

“They were so willing to help make our community just a little bit better, it made us proud to have them be a part of our practice,” Sidhu told the Langley Advance Times.

An estimated $500 worth of goods was collected.

It was “heart-warming,” said Sidhu, owner of Lighthouse Dental Center in Willoughby and Blue Water Dental. in Langley City.

“This project started out small, but quickly grew to be more than we could have hoped for, all with the help of our wonderful patients.”