What is furry, with four legs, and can munch away pesky blackberry bushes?

It’s a question that Aldergrove Pet ‘n’ Ponies proprietor Sonya Steiner is striving to answer by renting out her farm’s happy herds this summer to landowners in need.

He inquired further, hoping to be able to clear some acreage for the three-acre hobby farm he rents on the 25700-block of 16th Avenue.

As of August, Steiner provides land clearing services with the use of her animals. The start-up program comes at no cost for landowners until the business idea takes off in popularity, “creating a demand,” she said.

“They’re working already,” Steiner said, moments after releasing the group from her horse trailer into an overgrown area she had enclosed with metal paneling.

“It’s not even work for them,” Steiner chuckled.

For one straight week starting Aug. 30, the animals munched on tall grass, pesky weeds, prickly blackberry bushes and other types of vegetation – in the order of what they consider the most delicious.

“They even jump up to get the stuff above in the trees,” Steiner said, “and step up on each other to reach,” she laughed.

Steiner, owner of a mobile petting zoo and 40 farm animals on a 10-acre Aldergrove property, transports however many animals are needed for the job.

The herd works year-round at birthday parties and social events including the Aldergrove Fair. Because of this, the four-legged mowers are incredibly friendly.

“My one donkey will come and almost sit in your lap,” Steiner said while scratching Chuck Norris’ back.

Caz and Chase, Jack Russel brothers, also take part in grazing when Steiner visits to check up on the crew.

“It’s natural for dogs to eat grass. It helps their digestion,” Steiner said about her pups’ grass-eating habits.

After a week’s time on Mai Lhot’s property – mostly eating, drinking, and sleeping – the crew had completely cleared the fenced-in portion of the farm.

Steiner said the mish-mash herd even eats the prickliest parts of plants, digging up their roots and feasting on them in a way that stunts future growth of invasive species.

Being ruminants, members of the group “will eat for a while, then stop to chew their cud,” as a latter form of digestion.

Along with being an eco-friendly mowing option compared to heavy-duty machinery, the animals also benefit the land by fertilizing its soil with their waste.

“And these guys get in places that machines can’t,” Steiner said.

“I think the Langley Township could benefit from this because they’re spending a lot of money clearing blackberries themselves,” Mai Lhot said.

“Blackberries have become a problem in our community,” he added, noting that on his property, it is nearly impossible to remove the thousands of thorny vines without a small excavator, and a concerted effort to dig up the plant’s roots.

“They still grow back because the clearing process usually spreads their seed,” Mai Lhot elaborated.

The hard-working group was giddy about the plethora of plants they get to dine on this week.

For now, with her other farm animals, she continues to offer pony rides, lessons and other petting zoo packages for mobile events.

Steiner emphasized that her other animals are sitting in wait of future land-clearing projects. 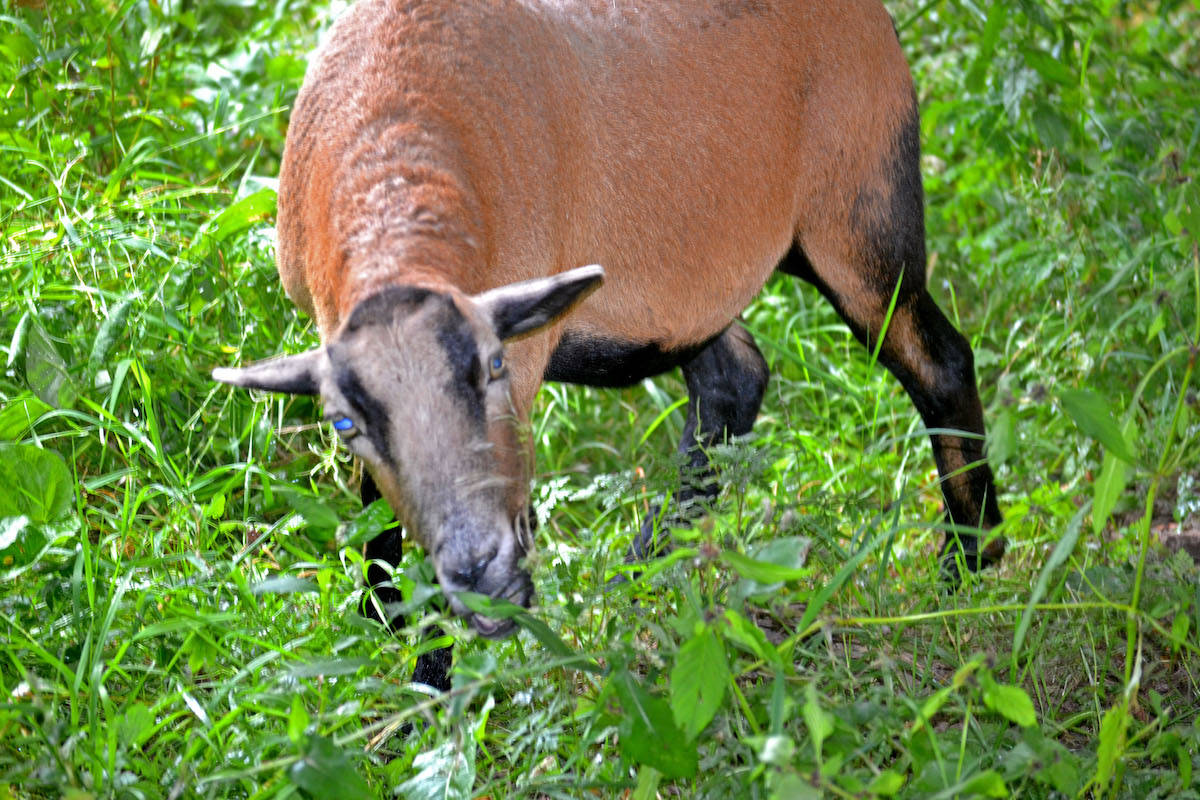 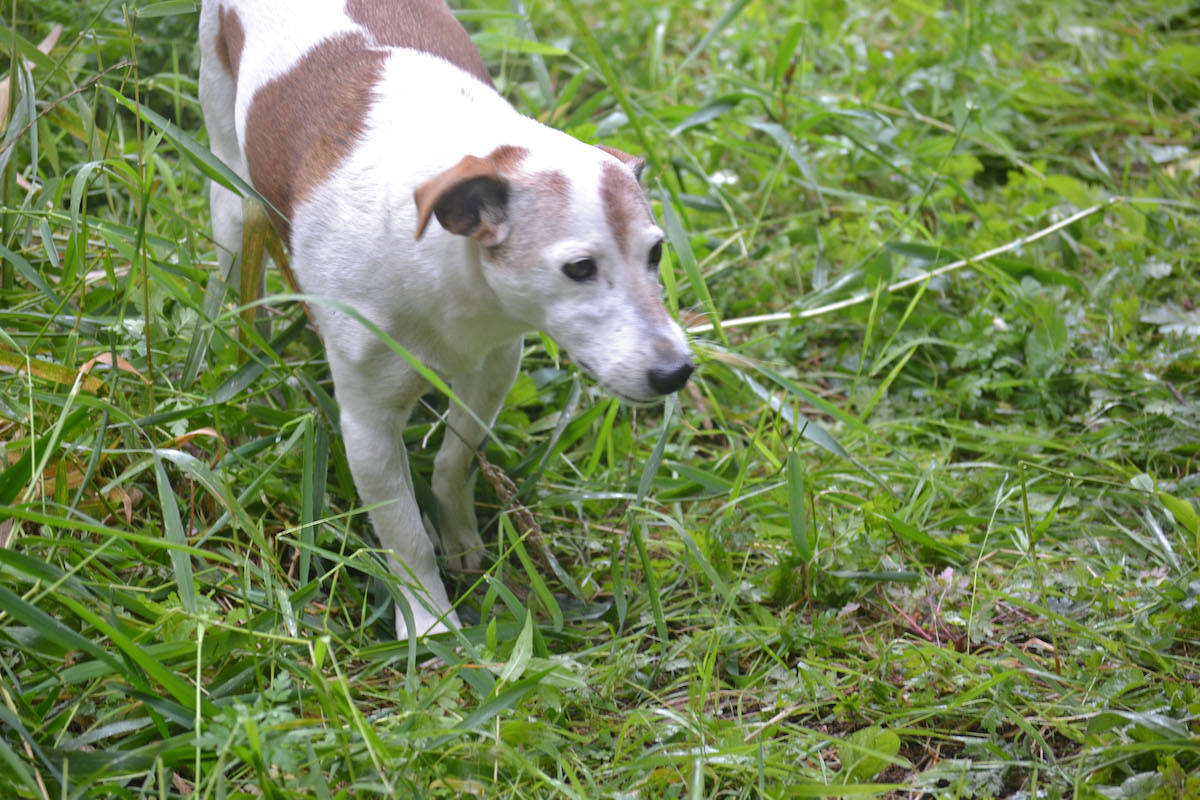 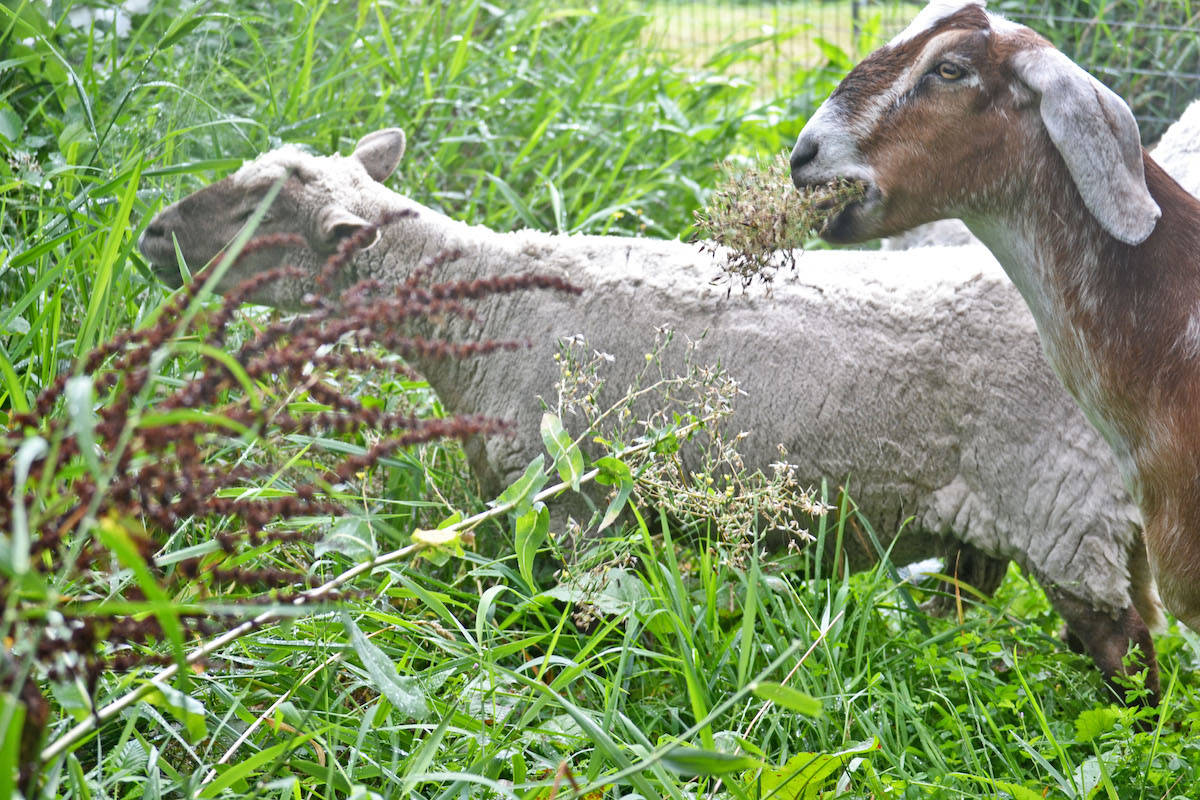 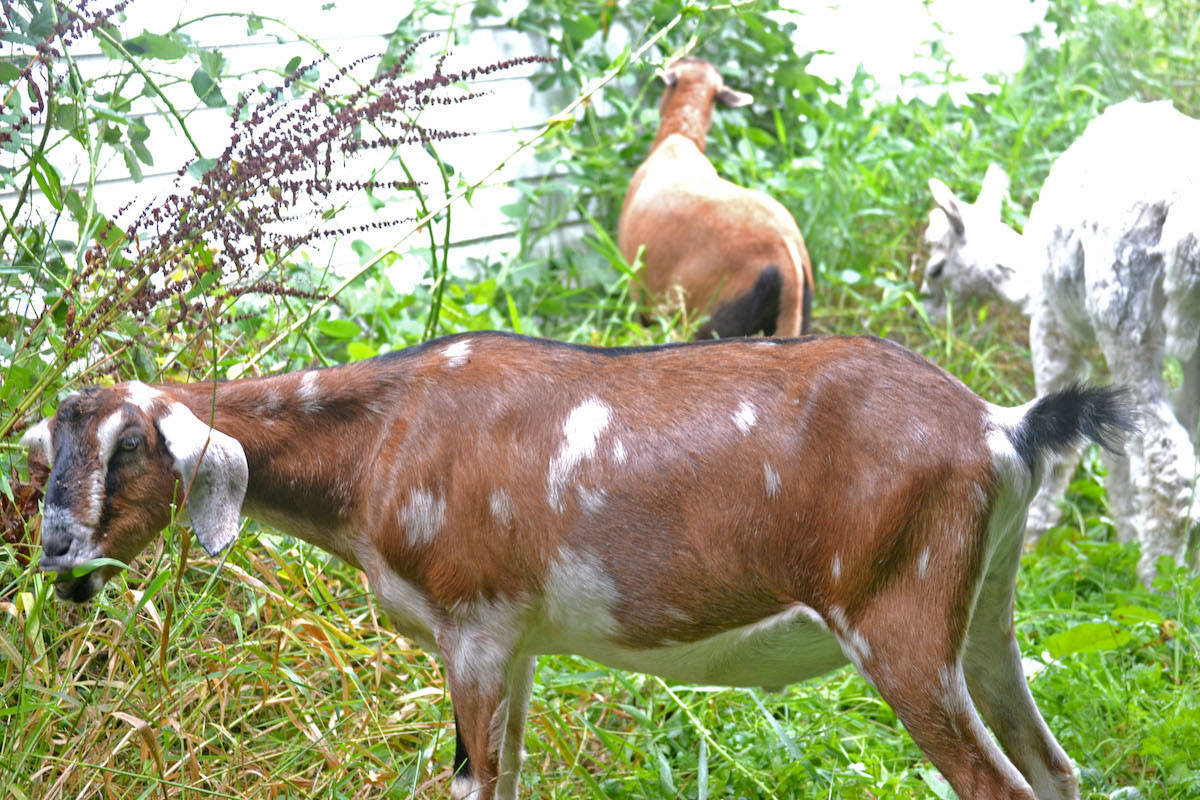 Calls for stricter action in B.C. as COVID-19 variants projected to climb