This year’s Langley Good Times Cruise-In is getting input from the drivers and car owners of tomorrow.

A new aspect has been added to the charity car show that encourages younger attendees. It’s the introduction of a junior judging program, which will run throughout the show day on Saturday, Sept. 11.

Organized by board member Kyla Cowx, she said the idea is being led and fostered by sponsor Hagerty Insurance.

“It’s not done at the Cruise-In before, but I think it will be a great new addition,” Cowx said. “I had seen Hagerty Insurance host something similar a few years back at the BC Hot Rod show in Cloverdale.”

Children were invited to give their input on the cars they liked or didn’t like – giving notes and suggestions on different topics while getting an idea from Hagerty Insurance on what to look for.

“It was cute – the little girl who won at BC Hot Rod was invited back the following year to present the award for that year’s winner,” Cowx recounted.

For the 2021 Cruise-In, Cowx said kids will be able to receive some guidance from Hagerty and pick up a paper that offer tips and tricks on judging.

At the end of the day, participants can hand back their sheet for a shot at an award.

“They won’t have to pre-register, the kids can show up on the day and get their sheet,” she added.

Hagerty exists to keep classics on the road – specializing in insurance and registration for collectable cars. Their hope is to get youngsters interested in older vehicles and expand their knowledge.

“It’s pretty much open to all ages,” Cowx added. “I mean, if you’re 13 or 14, you’re probably not going to be a junior judge but there’s no stopping anyone from participating.”

There’s no word yet on what the prize for participants might be or if the junior judging component will be a permanent fixture, but organizers are excited none the less to be giving families an opportunity to venture out together and have a good time. 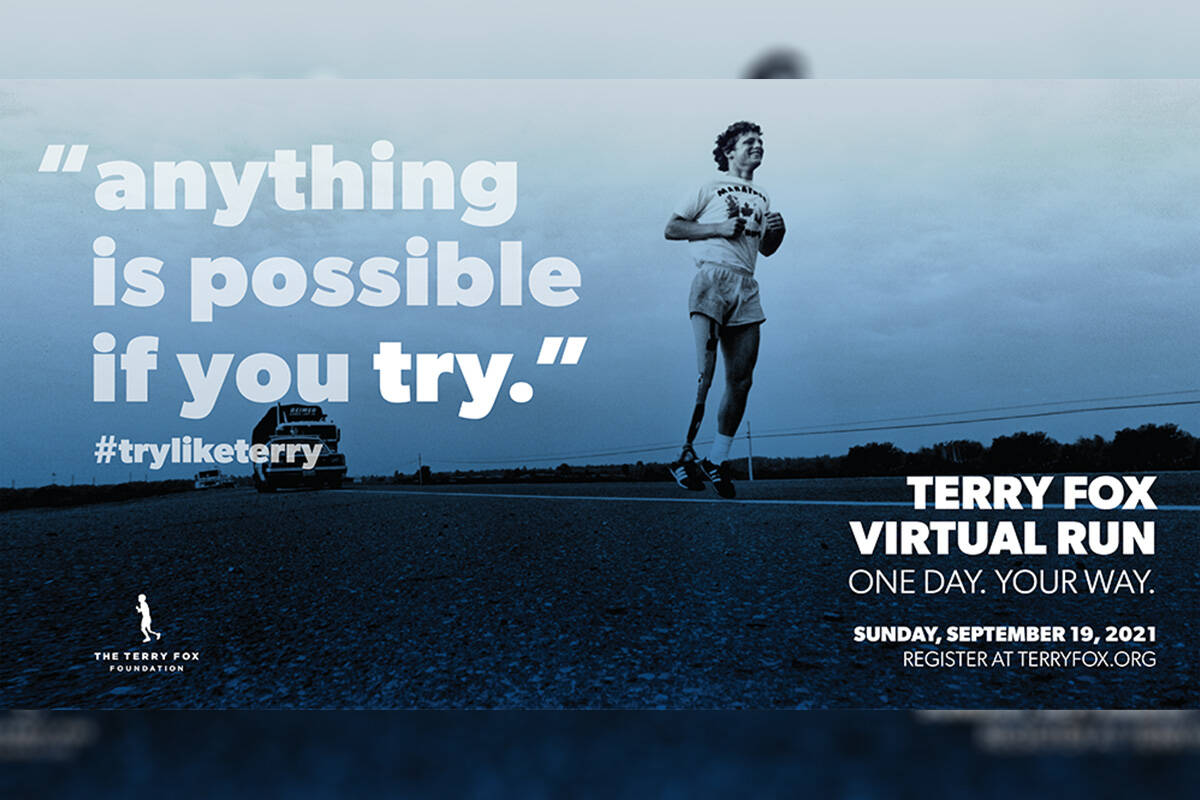