They ride for the kids who have passed away.

They ride for the families who have to go on without little ones in their lives.

And they ride, some years under a searing sun, others in a shower of raindrops, for Canuck Place which, when it first opened its doors in November 1995, became North America’s first free-standing children’s hospice.

Ride for the Kids — a fully escorted 165 km bicycle trek from Langley to Sardis and back — will take place Wednesday July 12, and each year raises funds and awareness for the Canucks for Kids Fund in support of Canuck Place Children’s Hospice.

Thanks to its supporters and sponsors, led by Bayview Towing and C&D Logistics, the rides have raised $674,000 to date.

This year’s 11th annual ride begins and ends at Langley Twin Rinks, with a stop midway for lunch to support ride sponsors, Save-On Foods and Tim Hortons in Sardis.

On their way back, the cyclists will also make a brief, 20-minute visit at the Dave Lede – Abbotsford house, which is Canuck Place’s second provincial facility.

When they arrive back at Twin Rinks at roughly 5 p.m., the group and their entourage will be greeted with a barbecue, festivities, and Vancouver Canucks mascot, Fin, as an additional fundraiser for Canuck Place. All are invited to attend the event which includes food and drink specials.

The goal this year is to come close to or exceed 2016’s fundraising total of $16,188 in support of the original Canuck Place hospice in Vancouver, as well as the Abbotsford hospice.

“It’s not about what you’ve got but what you can give,” said Team Bayview Towing director Jeff Bandura, one of the ride organizers.

Bandura admits there are stressful moments leading up to ride day, due to all of the planning involved.

“Once we leave here and as soon as we get on the (Langley) Bypass, life is good,” he said. “It’s all about the kids.”

Donations are encouraged for the ride. Donate online at jbanracing.com.

Neufeld’s grandson Noah was born with a heart condition and passed away when at 28 days old.

While he has been involved with the ride since its inception, Neufeld actually rode for the first time in 2009.

“Nothing can really prepare you for Canuck Place, or the death of a child,” said Neufeld, as he reflected on his first experience taking part in the ride. “So when you take on this big bike ride that you haven’t done before, it’s all fresh, it’s all new.”

Neufeld said “you can’t really put into words,” the amount of support the family — including his son Jonathan and daughter-in-law Melissa — received after Noah’s passing.

“You know you are not alone, I think is the best way to put it,” Neufeld said. “You are not doing this journey by yourself and that’s kind of the same with the Ride for the Kids. It’s not like your going for a bike ride with a friend. You feel supported.”

This will be the first year that Armstrong is participating in the ride, and it means the world to him. His twins were born premature in 1996, and one of his sons, Casey, passed away suddenly due to medical reasons, just after his 10th birthday in 2006.

The family moved to the Lower Mainland from Courtenay and once here, connected with Canuck Place and took part in the hospice’s parent and sibling bereavement program for 18 months.

“This helped me and his (Casey’s) brother (Brent) through that (time),” Armstrong said. “The twins, they were very close. When half of you is not there anymore, and trying to have a 10-year-old put that into perspective, is very difficult.”

After going through the program, Armstrong stayed on with Canuck Place’s family advisory council for six years.

“It’s unbelievable to see what it’s like in the hospice, for what they have to do for infection control and medicines and all the information they go through with medicines to bring people in for respite, and also ones that show up immediately, that they’ve got a short time be there,” Armstrong said. “The support that comes afterwards and the administrative functions to make the place run day to day is a huge undertaking. You never see it, but it’s pretty big.” 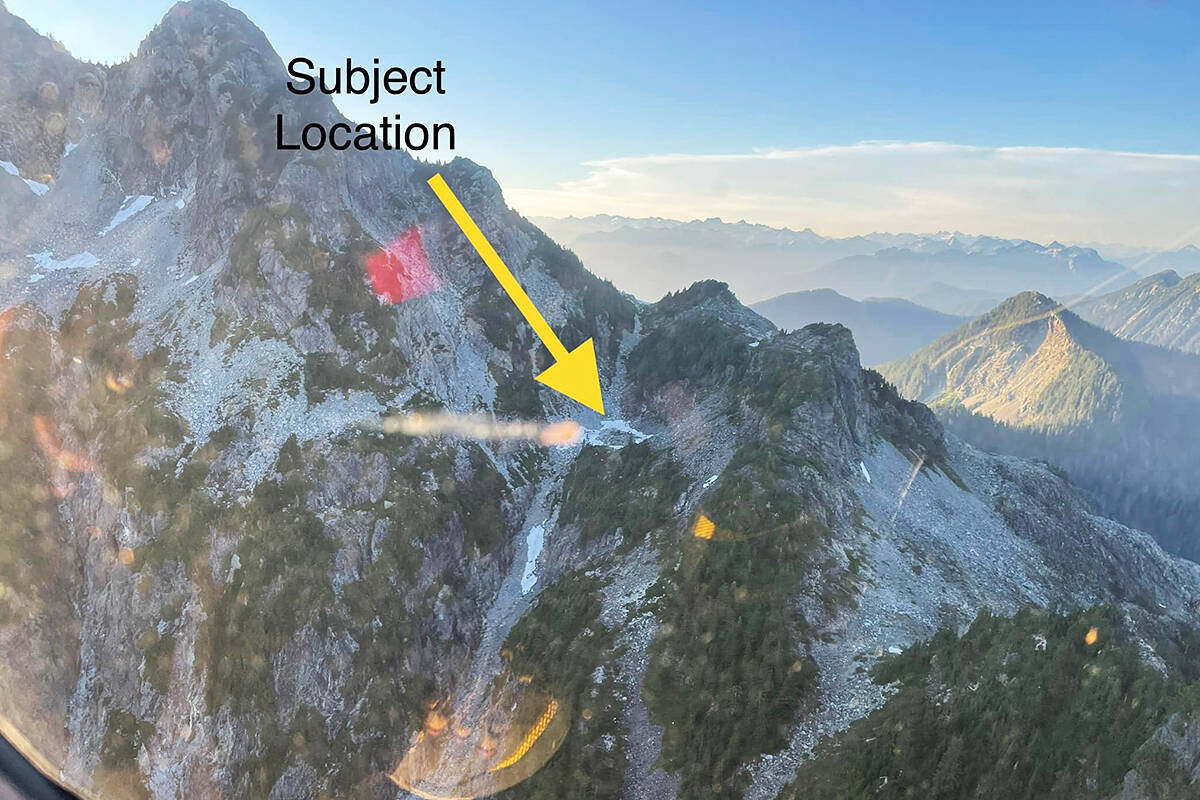