A Langley cat returned home after 490 days – the owner thanking community Facebook groups for the “miracle.”

Finley, a feral cat, was found in a forest in Willoughby on Dec. 17, after a Langley resident found him looking for food during the harsh winter season.

Andy Evans, the cat’s owner, began distributing missing posters three days after Finley ran away from the house back in August 2020.

After 10 months of fruitless searching, Evans finally got a lead – a Facebook post with details about Finley’s whereabouts. The cat had been spotted by a member of the community in a forest not far from Evans’ home.

Evans rushed to the forest but couldn’t catch Finley – who he said was too terrified.

Sarah Jones, executive director of Langley Animal Protection Society (LAPS), said it is tough to rebuild trust with a cat after such a long period of time.

“You never know what the cat has gone through during the period when they are on their own, and hence they might not trust people right away,” Jones said.

Evans later hired a professional company to set up traps and cameras in the forest.

“I spent a fortune on that,” he said. But, all his efforts went in vain.

He received several more leads on locations of the cat through social media. Evans even drove to the forest after midnight once, but he believes Finley was too scared and didn’t trust anyone.

About 14 months later, Evans received a phone call – a Willoughby resident was able to lure the cat into his home by offering food.

It has been more than a month since Finley’s homecoming, and Evans said the cat has not gone out even once since then.

“I don’t think he has anything to do with outside anymore after living for so long in the forest,” he added.

While many people have found their pets after months of searching, LAPS’ Jennifer Schroeder was surprised to learn about the 490-day-long search effort.

“What? Wow! that is amazing,” said Schroeder.

“We have found that many people who lose their cats don’t microchip or tattoo them, which makes it harder to trace [the cats] back,” she added.

Schroeder further encouraged people with missing pets to call LAPS to file a lost report. She noted the Aldergrove-based organization has a well-connected network that can help pet owners try to find their loved ones.

Jones also requested people to reach LAPS if they find a stray cat or dog.

“We had a case recently where somebody had taken in a lost cat and didn’t report [it]. People need to understand that lost pets need to be returned to their rightful owners and it is important that people use proper resources,” she elaborated.

Evans was surprised by how social media users came forward to help him.

“It was a team effort,” he said. Evans believes that finding his cat without the help of the neighbourhood Facebook groups would have been an uphill battle.

“This was something postive that happened amidst all the negativity that is usually seen on social media,” he added. 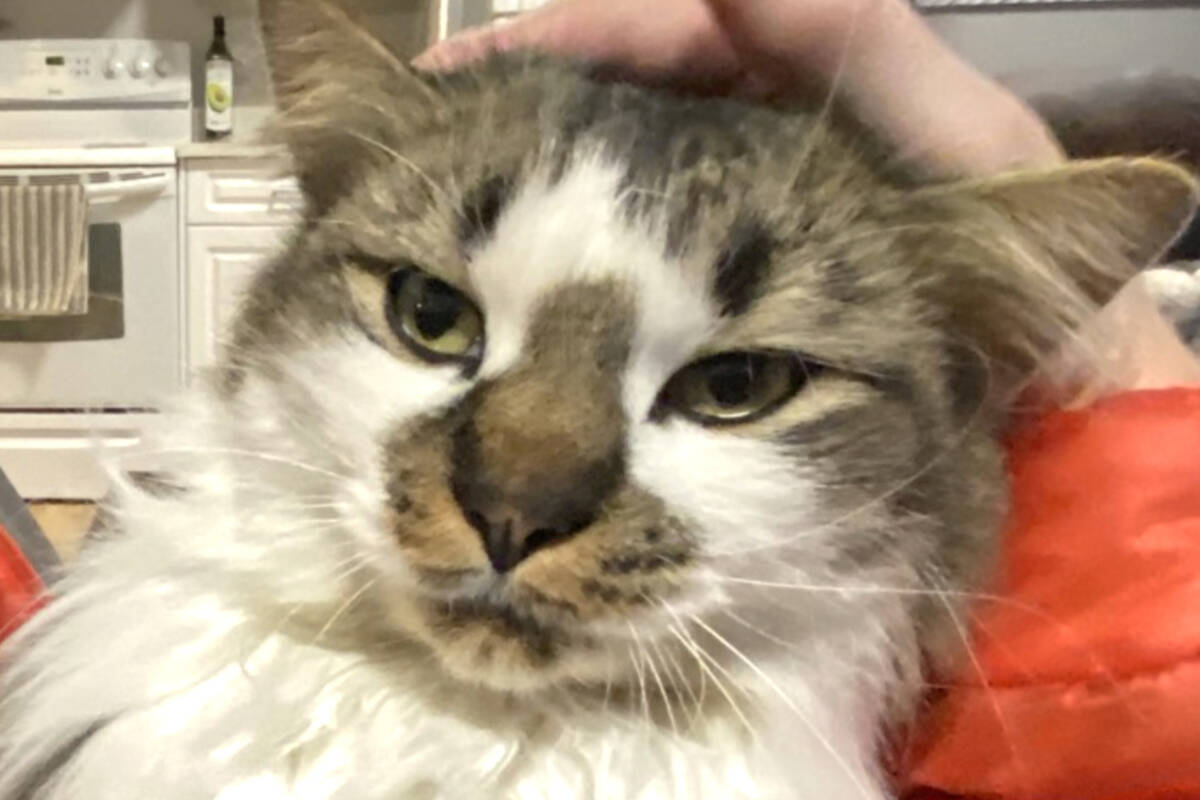 Finley was found in a forest in Willoughby on Dec. 17, after 490 days. The owner thanked social media for the miracle. (Special to Langley Advance Times) 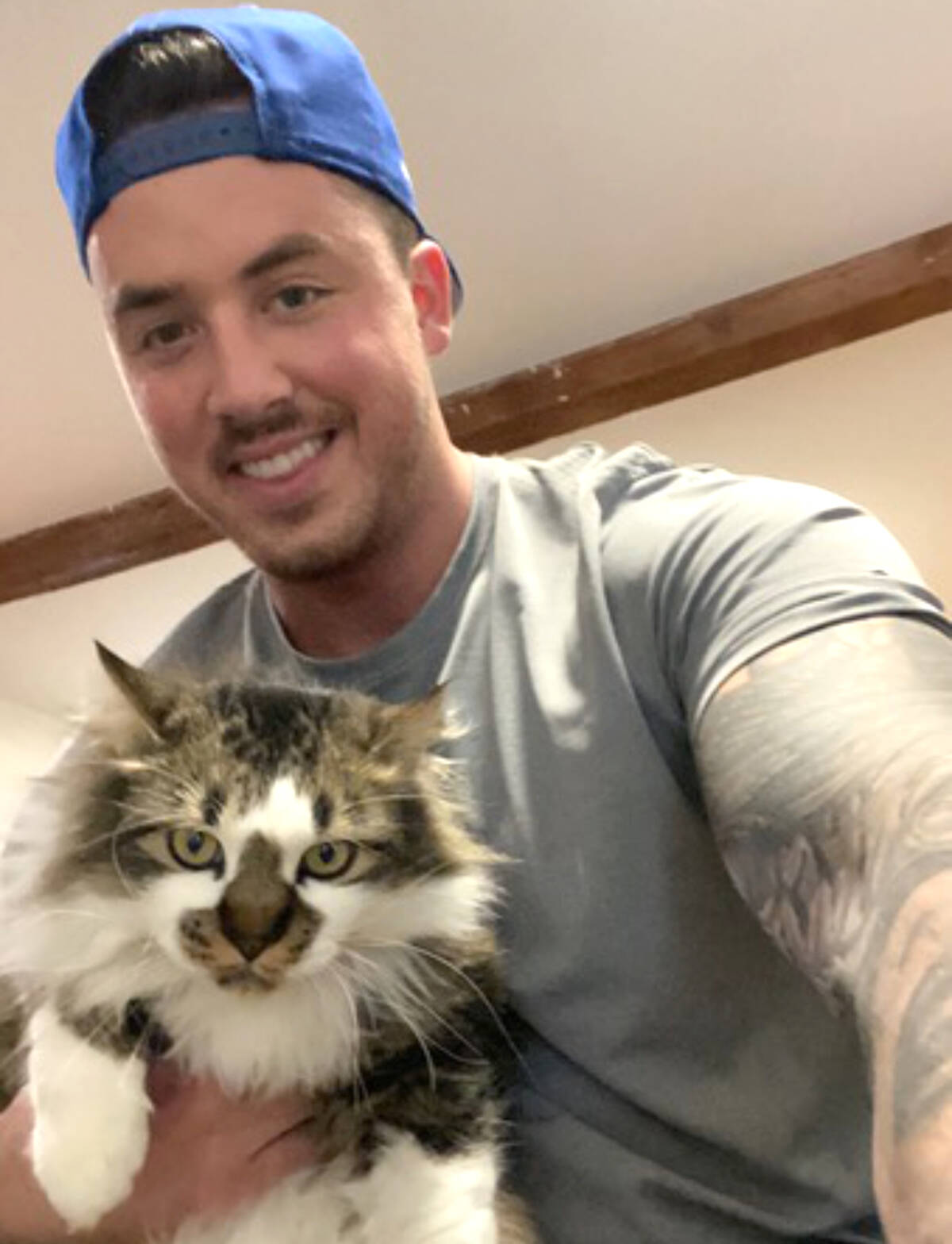