Lochiel School was originally called Biggar’s Prairie School and was built in 1889 on North Bluff Road. It struggled to stay open with fluctuating student numbers. In 1924, the school was replaced with a one-room structure that was only used for one year before students were bused to Murrayville. Around 1941, the school was reopened with approximately 40 students. In 1950, the building was moved to 224th Street just south of 16th Avenue with additions and portables added to the site.

Arsonists set fire to the school in 1975, but the original structure survived and was moved to a new site. In 1987, the Langley Heritage Society took an interest and the building was restored and moved to Campbell Valley Regional Park. The older photo dates from 1989 just before restoration.

Through the years in Langley history… 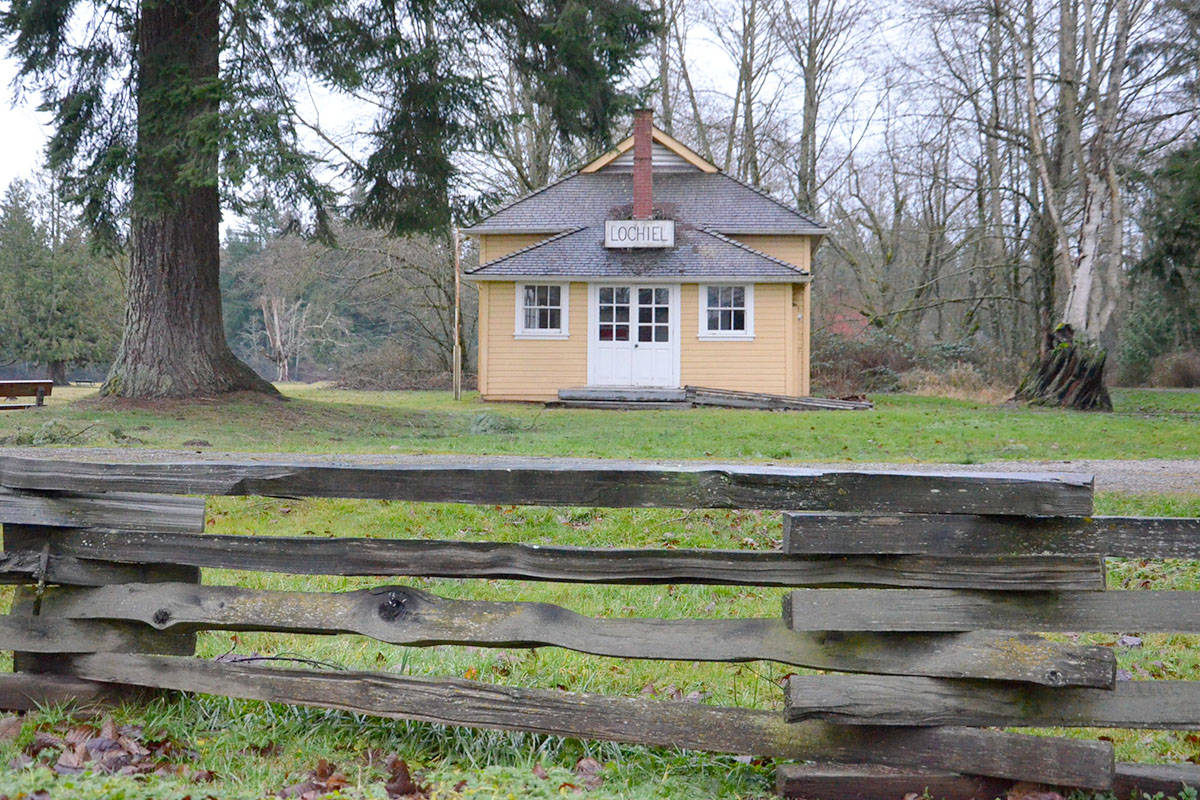 Another senior has died from the COVID-19 virus