Kerry Sharp stopped in to fetch the Royal Canadian Legion poppy donation box at Avalon Gardens, one of 85 boxes she distributed this autumn for Branch #21. That’s when she met resident Irene Brummitt.

“I had such an amazing conversation with Irene. She is a true hero for veterans,” Sharp said.

Brummitt and other residents of the seniors residence in Murrayville helped raise $401 for veterans.

“She will be 90 next year but acts more like a vivacious 60-year-old,” Sharp commented. “[Brummitt] lost her husband, David, just before Christmas last year. After that she was so depressed she thought she would never knit again. But after a while she thought: “Use it or lose it!” and started again.

Sharp said Brummitt’s daughter had seen knitted poppies done by a church in Calgary. Irene got ahold of a pattern, enlisted her friends, May Garrett and Cathie Thomas, then they all got to work knitting.

“They took orders once the idea really started to take off. In the end they raised $401.05 for the Veterans which they donated to Branch #21 for the Poppy Fund,” Sharp explained.

Sharp had a chance to chat with Brummitt after Remembrance Day.

“She said ‘I feel so privileged that God has blessed me by giving me my talent back, because we are not useless just because we are older’ Isn’t that just an understatement?” Sharp said. 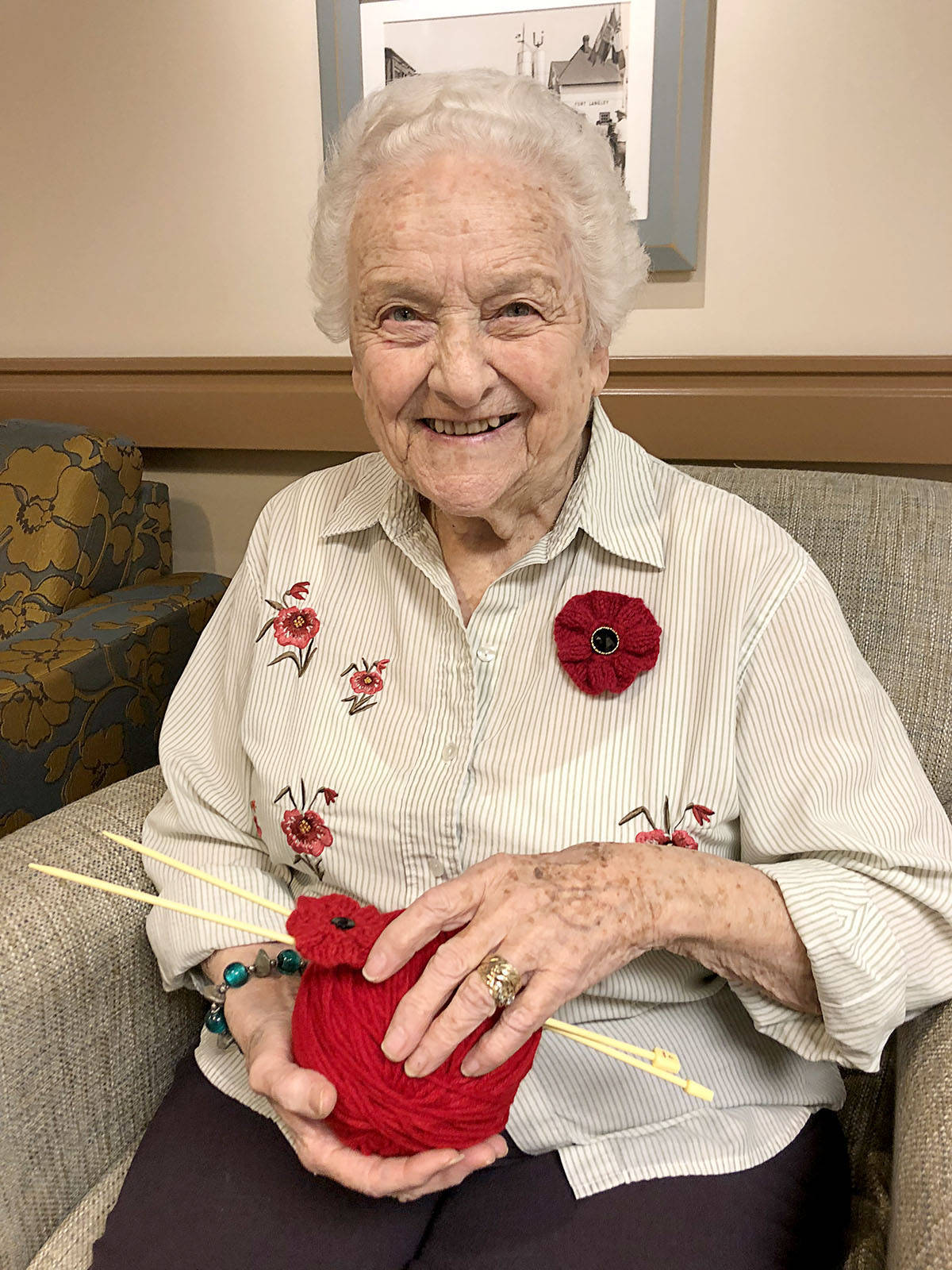 Irene Brummitt and some friends at Avalon Gardens knitted and sold poppies, donating the money to the Legion Poppy Fund. (Photo provided) 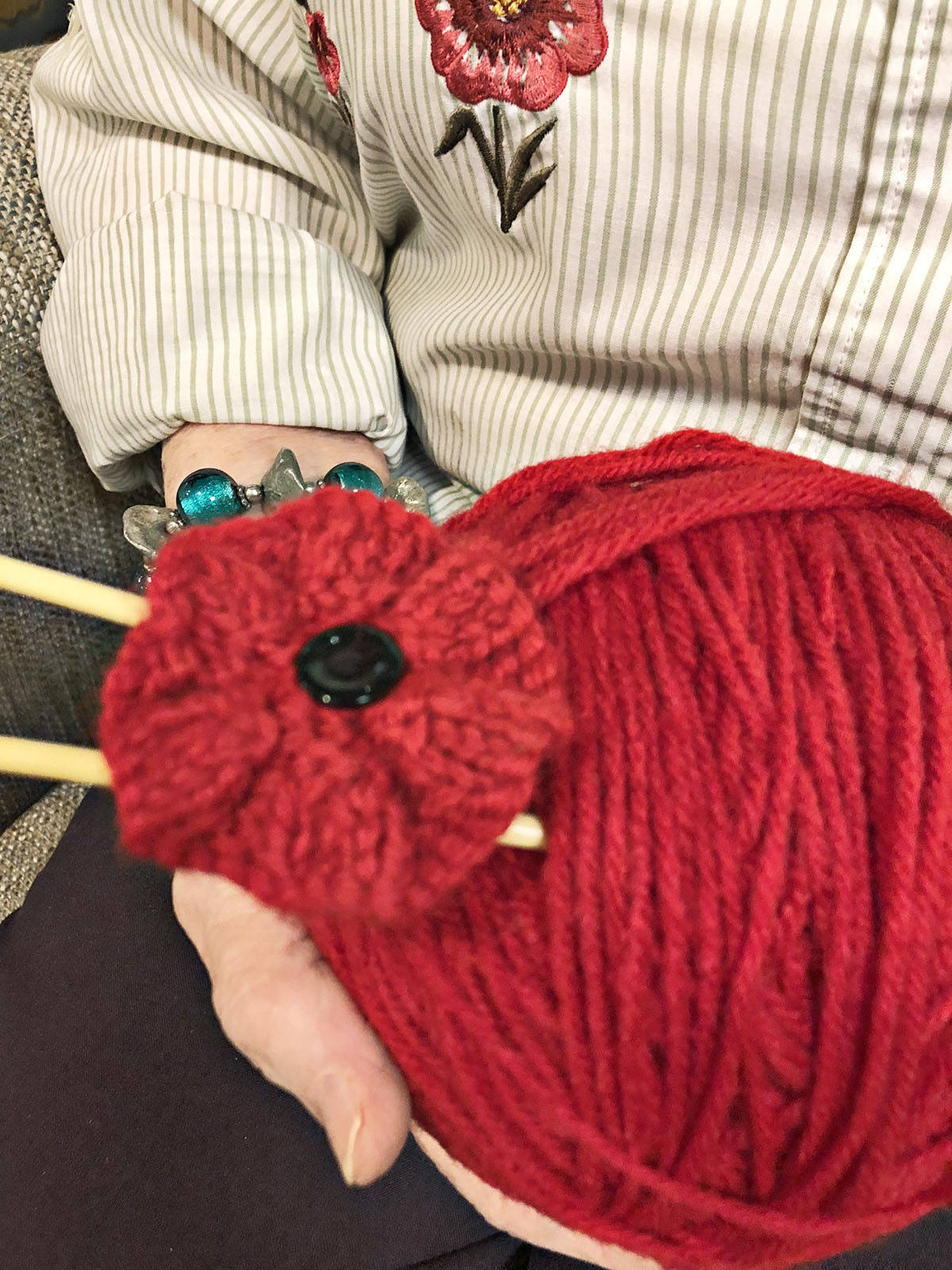 Irene Brummitt and some friends at Avalon Gardens knitted and sold poppies, donating the money to the Legion Poppy Fund. (Photo provided)

Hey kids, we want to see your letters to Santa