The school board chose the name for the new $32 million elementary school, a symbol of the impact the recently retired educator.

“Donna builds people up and strengthens relationships,” said Rod Ross, chair of the Langley Board of Education.

Robins retired from teaching in June 2020 after 34 years. She started in Agassiz, before brief stints at Murrayville Elementary and Langley Fine Arts. For the past 26 year, the district Aboriginal Program has been her home.

A huge outpouring of support today for retired District teacher Donna Gabriel Robins whose name will be the name of the new elementary school in SW Yorkson. Watch to hear her response to the tribute. Thank you for being a part of our community. #MySD35Community pic.twitter.com/rUfqE9IAES

Donna Gabriel Robins Elementary, 7844 204B St., will welcome 555 students and staff starting September 2021. There’s also an 83 spot child care centre on the grounds. This is the first time the district has named a school after a member of Kwantlen First Nation.

Robins never envisioned such an honour.

“To tell you the truth, I was taken aback by it,” she said.

When the naming of the school was opened up to local suggestions, she was approached by people asking about nominating her father, chief Joe Gabriel. Others nominated her and asked if she would let her name stand, but she never imagined she would be chosen.

“I was like what? Are you serious?” she said with a chuckle.

She said she’s not accustomed to the limelight, pointing to her upbringing in what she calls a humble family.

“You just don’t know what an impact you have on people,” she said.

Robins said the other nominees were some pretty amazing people so she’s honoured to be considered in such a group.

“I was very honoured and very humbled at the same time,” she commented.

I recall walking into a class & discussing who my people are & how we live. 1st thing students asked Do you live in a teepee? With the help of Allies in the schools-that changed #listen #learn
US Schools Look to Expand Teachings of Thanksgiving History https://t.co/btqSXvvp7h

Since the announcement about the school name, she’s heard from well-wishers.

“I’ve seen some posts from my former students and their parents,” Robins said.

She never really considered any other profession. Now looking back, she can see how so much in her life pulled her towards education.

She was born and raised in Langley, the second eldest child of chief Joe and Maureen Gabriel. She has spent her entire life within the education field. After graduating from Langley Secondary in 1975, she pursued her degree in education at SFU.

As a young woman fresh out of school, she was invited to take on the job of the district First Nations coordinator back in the 1970s.

Local Aboriginal education had humble beginnings, with an informal advisory committee that included First Nations members and some staff from the district.

“It was always around the kitchen table at my parent’s place,” she said of the meetings.

The structure may have been less than formal, but the goal was not.

“The most important part of this was, my Dad said, ‘I want the people in the Langley School District to learn about us and who we are’,” Robins explained.

The Langley School District started a formal Aboriginal Program in 1994, a time when there were significant changes taking place in society. The Langley Indian Band changed to the traditional name, Kwantlen First Nation, and several Kwantlen members received traditional names, part of a push to preserve language and culture, and reclaim identity.

Richard Bulpitt was the district superintendent and supportive of First Nations in the schools, setting the example at the top.

Robins said from the outset, the program was inclusive of Indigenous peoples from across the country so the district had cultural presenters not only from area First Nations but also Inuit and Metis representation, an inclusivity advocated by Robins’ sister, chief Marilyn Gabriel.

Robins said a highlight of her work in education is seeing the region’s Indigenous language, hən̓q̓əmin̓əm̓, taught in local schools.

Another highlight of a career in education was being surrounded by students and families and co-workers who have taught her about their worlds.

“The students and their families, we’re just like a big huge family,” Robins commented.

But even families have conflict. While much has changed over her lifetime, the journey towards reconciliation and healing continues.

Robins noted that the goal has not making education more accessible and successful solely for Indigenous students but to make it more inclusive so all people feel they are part of the community and society, and that their differences are valued.

She’s now retired and had handed the reins over to others to carry on the work. Still when people wish her happy retirement, it usually comes with a caveat.

“Some people say ‘are you really retired?’” she said. “They [usually add] ‘we have this project’. “

Robins plans to keep her hand in the game, still sitting on the district Aboriginal education advisory group, the regional group school district Indigenous educators, the Kwantlen First Nation language revitalization committee, and being involved in other local initiatives.

“I will continue to help out,” she said.

Local church comes through with care packages for homesick students 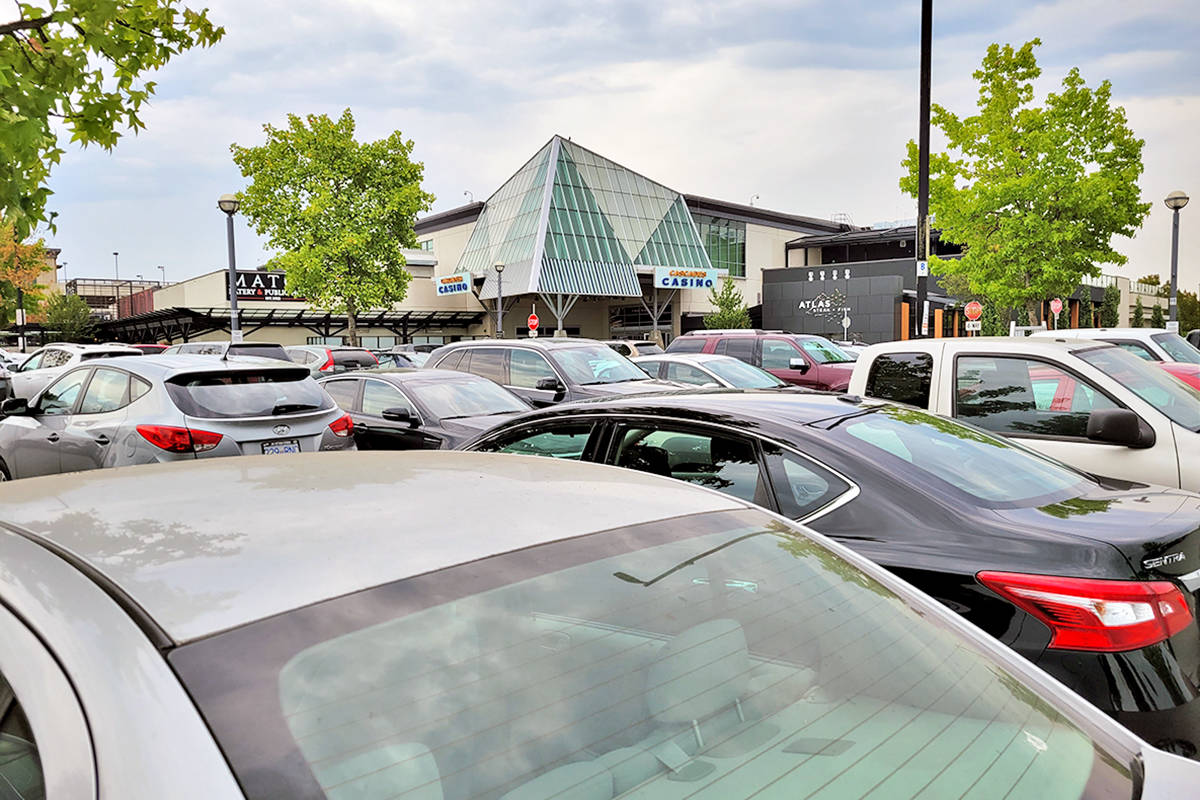