Shelly is a smallish orange tabby about two years old, playful and friendly, but she’s been waiting for someone to adopt her since March.

Currently spending her days at the Bosley’s pet supply store in the 20200 block of 66th Avenue in Langley, Shelly has only one eye.

She’s one of many cats needing a little extra care who are being adopted out by Cat Therapy and Rescue, a Lower Mainland society.

“We try to focus on cats that are special needs,” said founder and executive director Melina Csontos.

Cats without teeth, missing an eye, with deafness, or with other physical issues often come to Cat Therapy and Rescue.

Some are surrendered by the public, some are found abandoned on the street, and others are taken in from other shelters which are at capacity or can’t handle their medical issues, said Csontos.

“Shelly herself was from another shelter that could not do her eye surgery,” Csontos said.

She was facing possible euthanization.

The eye infection, untreated for too long, had left her with irreperable damage. Cat Therapy and Rescue opted to have the eye removed entirely to prevent any further infection.

In the Bosley’s where she spends her days, Shelly will approach people who come up to her cage and meow at them, or bat playfully at fingers.

She is a bit scared of other cats, and might benefit from being the only cat in a home.

Despite her friendly personality, she has been with Cat Therapy and Rescue since March.

“Not one person has been interested in her,” said Csontos.

This is the case for many of their cats, who can sit with fosters for months waiting to find forever homes.

Csontos has been running Cat Therapy and Rescue for pets like Shelly for the past four years.

Based out of New West herself, the non-profit works with cats from all over the Lower Mainland and Fraser Valley.

While they’ve adopted out hundreds of cats – including 50 in the last month, according to their website – they still have dozens in foster care.

“There’s just too many cats and not enough homes,” said Csontos.

Because of the nature of their work, the organization is also in need of donations, as it currently owes about $10,000 in vet bills for the cats it has taken in over the last year.

Adoption information for Shelly or other adoptable Cat Therapy and Rescue can be found on the non-profit’s website, cattherapyandrescue.com. 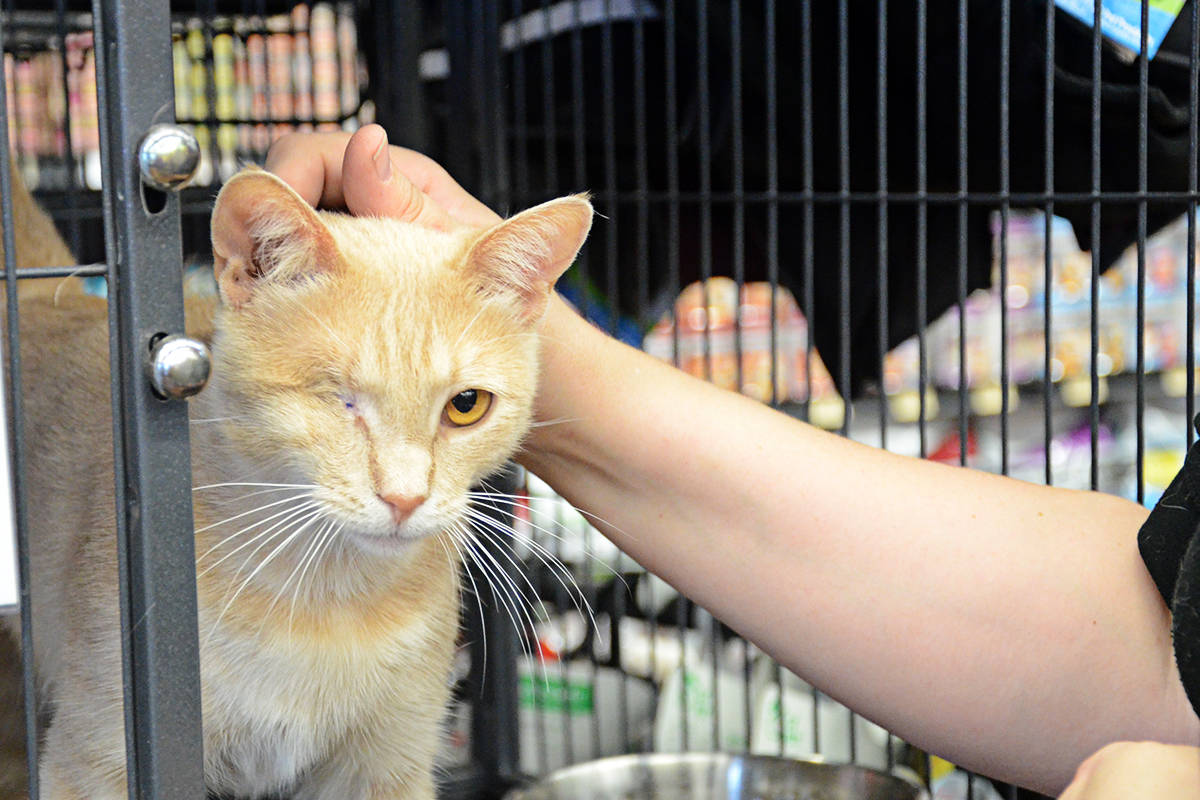 Cars for a cause