Trudie Sharp turned 99 on Friday, March 19. Piled inside her Aldergrove home – along with her children – were surprise gifts, cakes, and 100 balloons.

“When Mom got up and saw the balloons in the morning, my sister, Patricia, and I asked her if she knew how many balloons there were,” daughter Barb Sharp recalled. “Mom guessed 99, but I said ‘no, you taught us to always put a lucky one in so there are 100 balloons’. Mom’s response was that “it had worked so far’.”

Born in 1922, Sharp said she couldn’t get over all of the historic moments she had experienced during her lifetime and how much the world has changed.

“In 1922, the BBC had just began, Gandhi was imprisoned, and the tomb of Tutankhamen was discovered – all in the same year she was born,” Sharp said. “She was born the same year as Ava Gardner and Judy Garland. Can you believe that?”

Originally from Vancouver, Trudy only moved to Aldergrove several years back, but is in great health – having received her first dose of the COVID-19 vaccine several weeks ago.

“You’d be amazed to see her. You wouldn’t know she’s 99,” Sharp noted. “She just uses a walker to get around and that’s it.”

Her family referred to her as a trail blazer, far ahead of the curve on International Women’s Day who became a proud great grandma at the end of May.

“She has done and seen a lot in her life,” Sharp said. 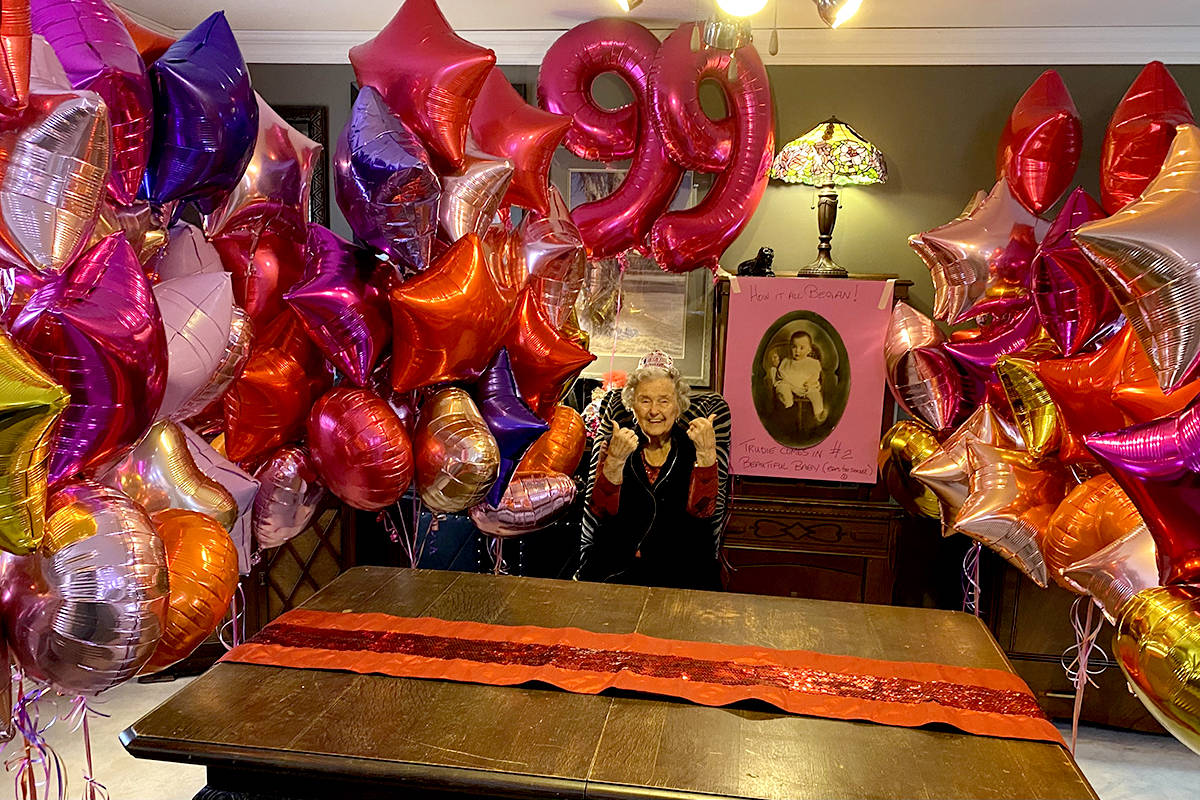 Aldergrove resident Trudie Sharp turned 99 last Friday, surrounded by family and red balloons for each year she has been alive. (Barb Sharp/Special to The Star) 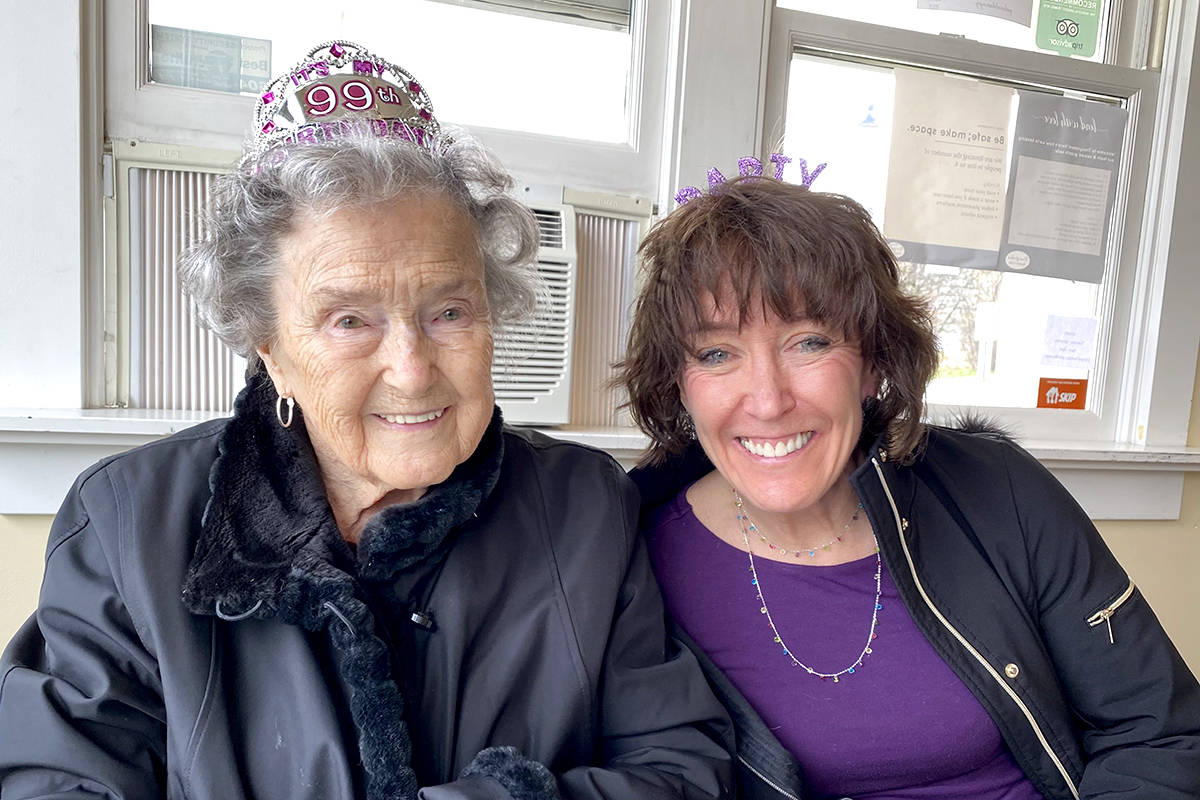 Aldergrove resident Trudie Sharp turned 99 last Friday, with the help of her daughter Barb who threw a balloon-filled party for her. (Special to The Star) 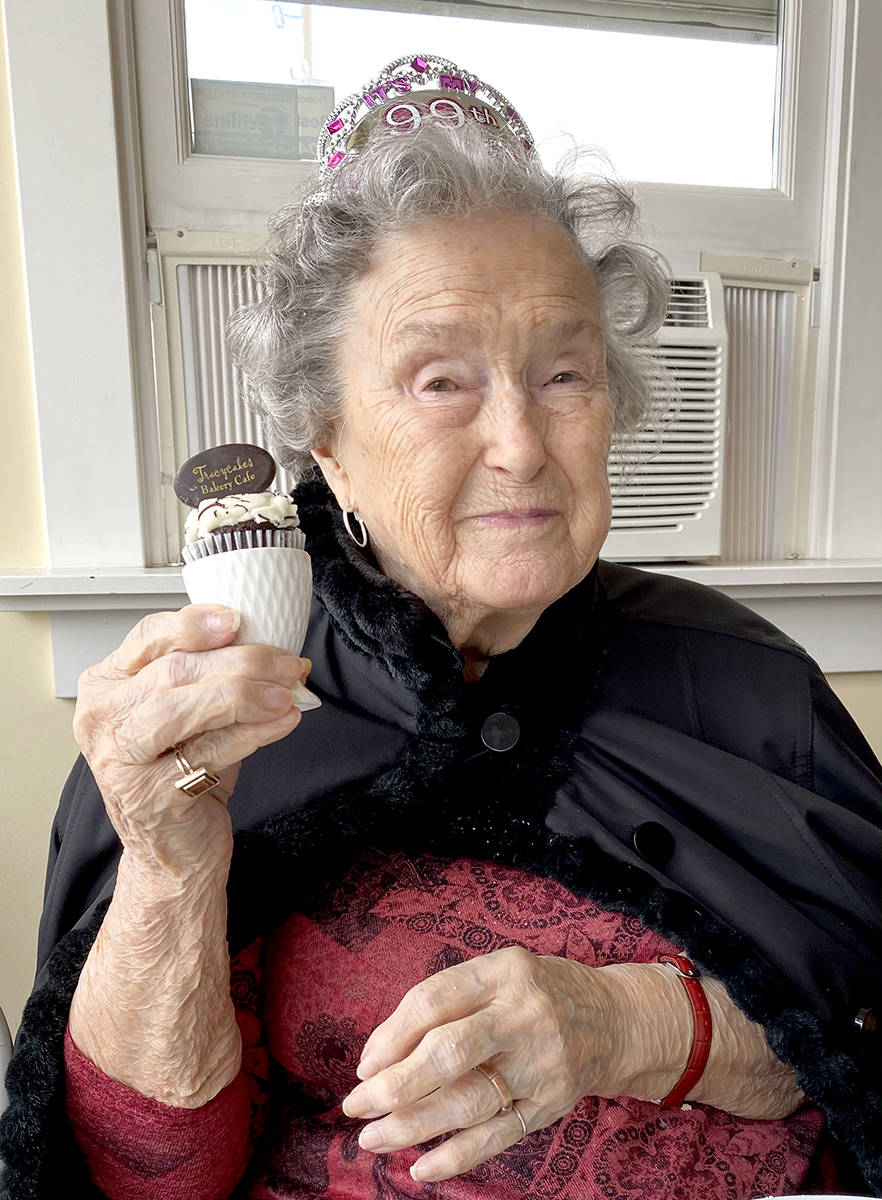 Aldergrove resident Trudie Sharp turned 99 last Friday, surrounded by family and red balloons for each year she has been alive. (Barb Sharp/Special to The Star)

Aldergrove can help put waste in its place 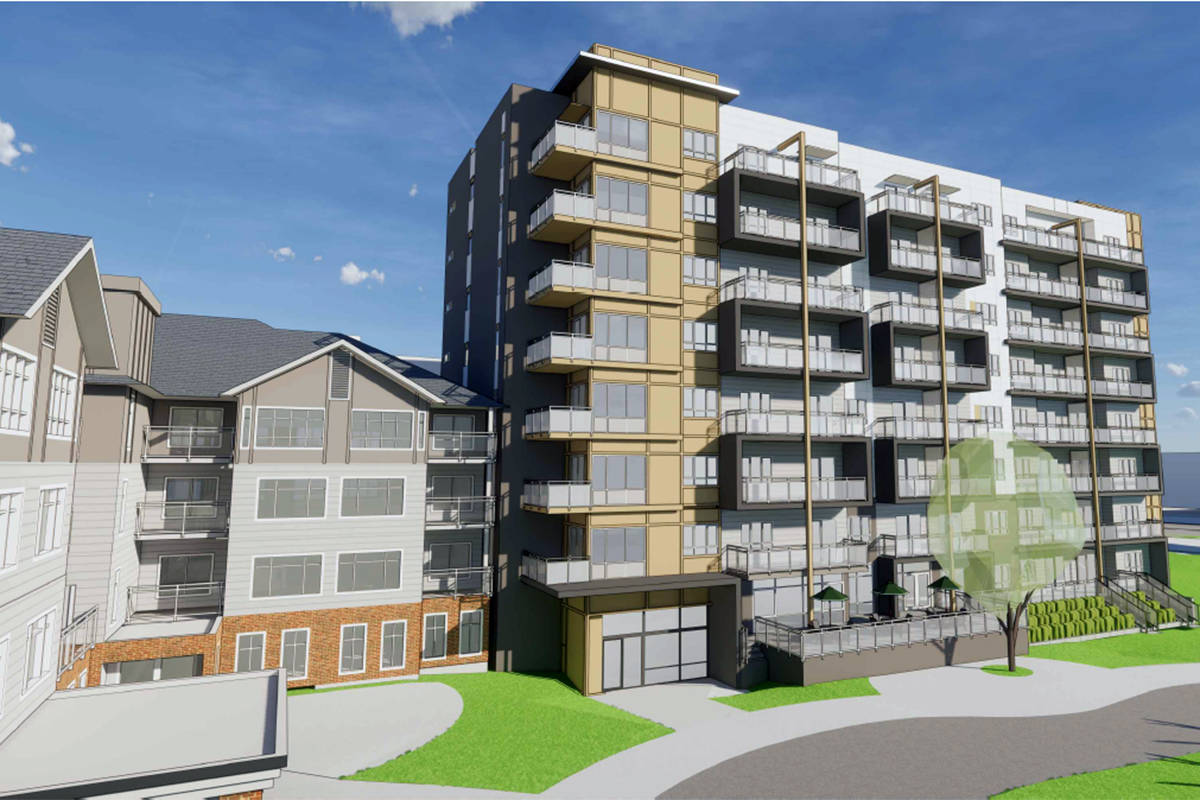 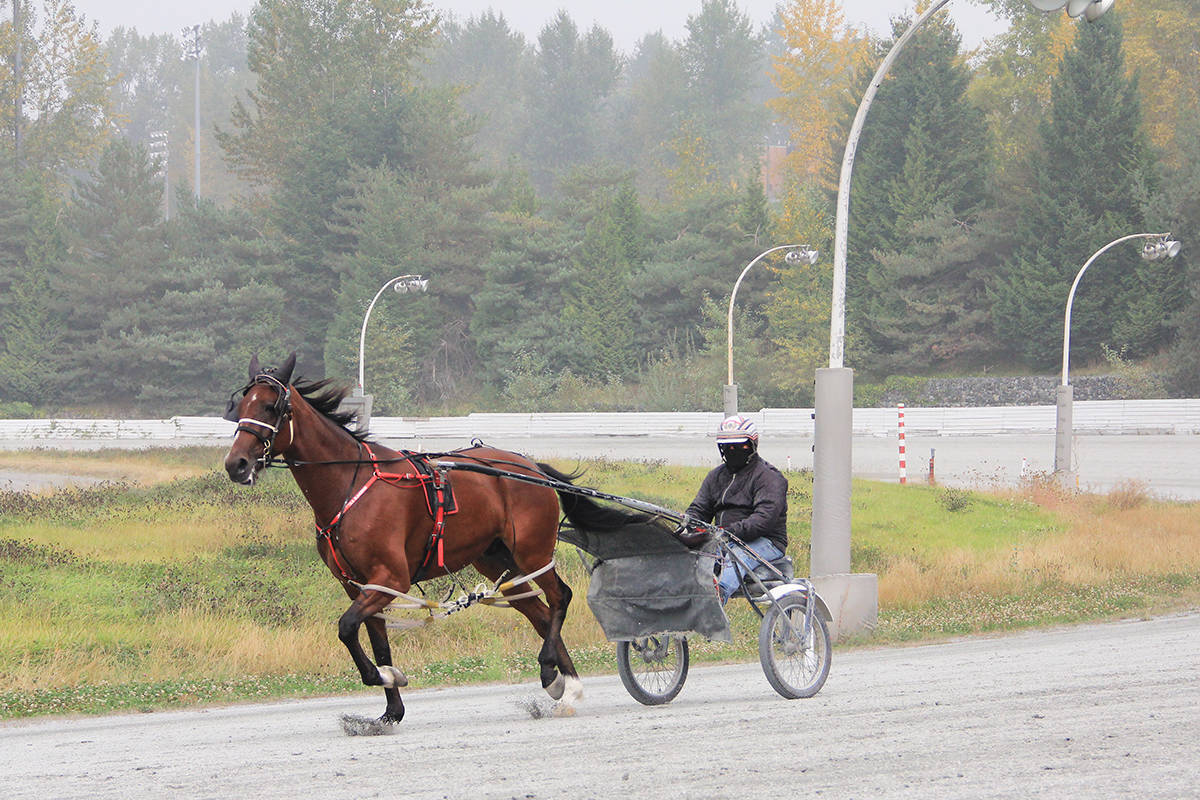 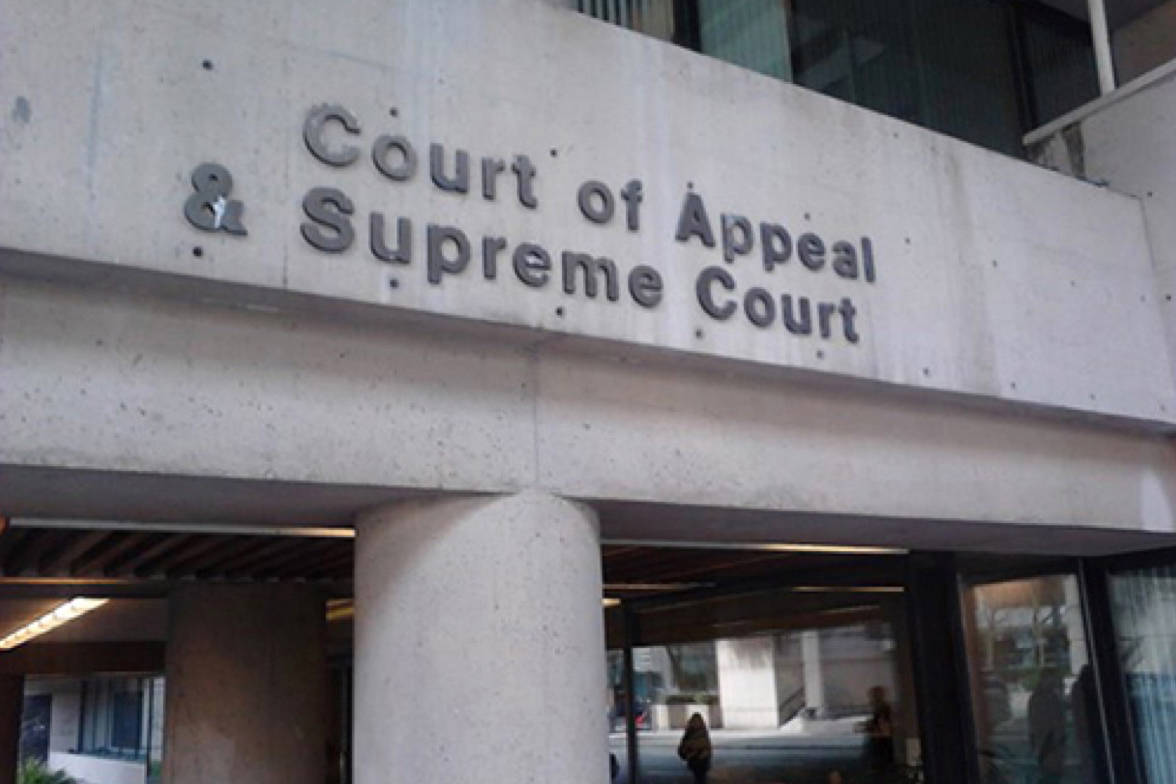 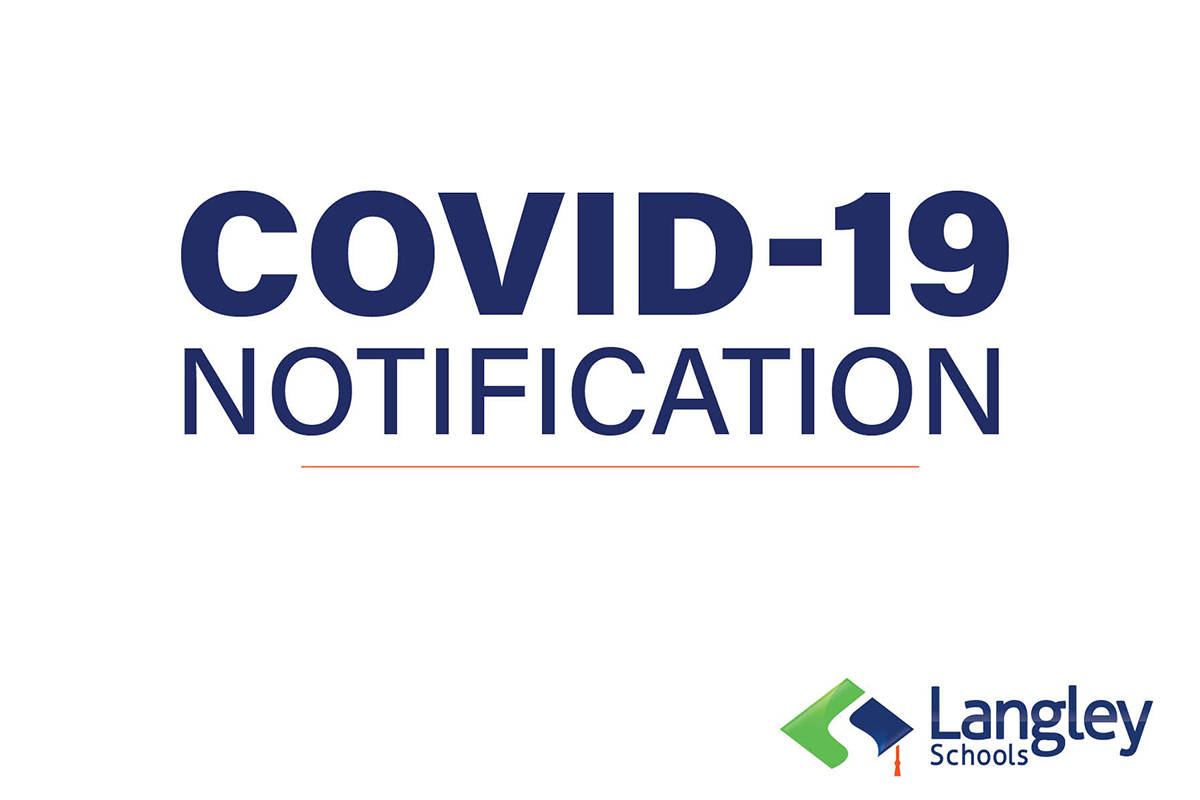 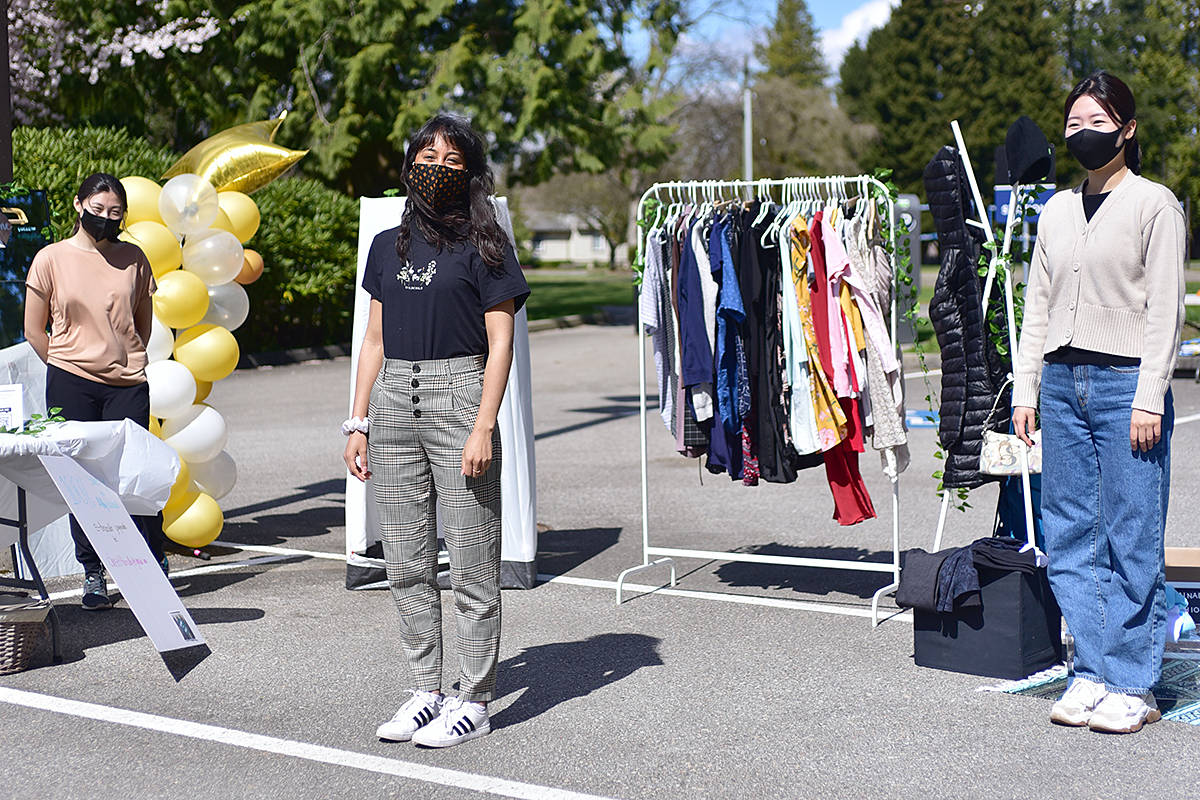 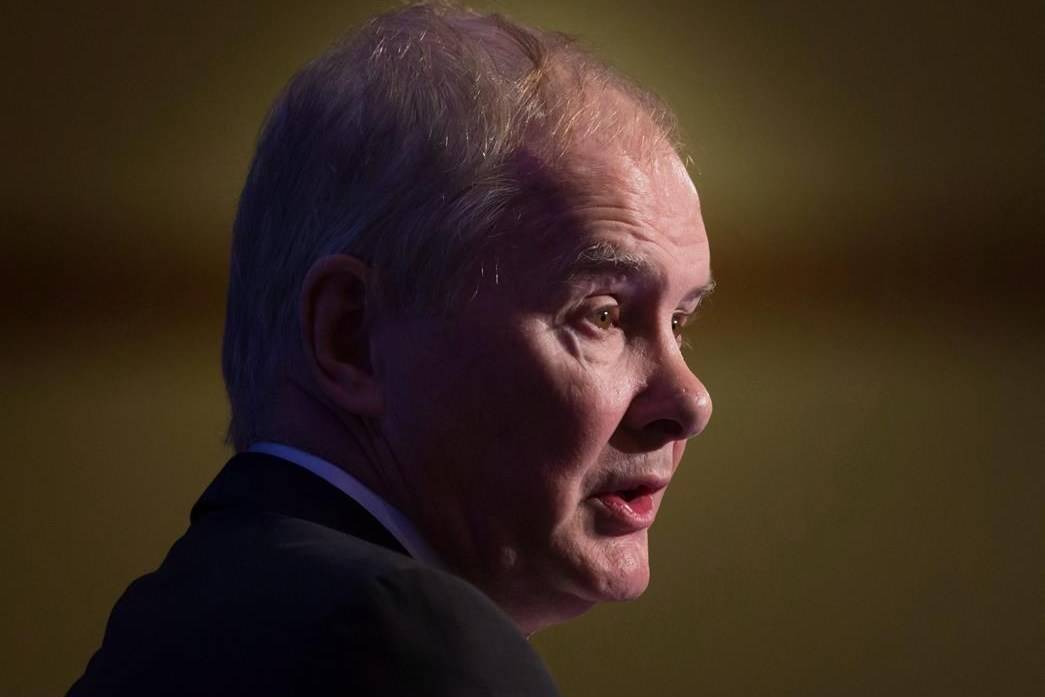 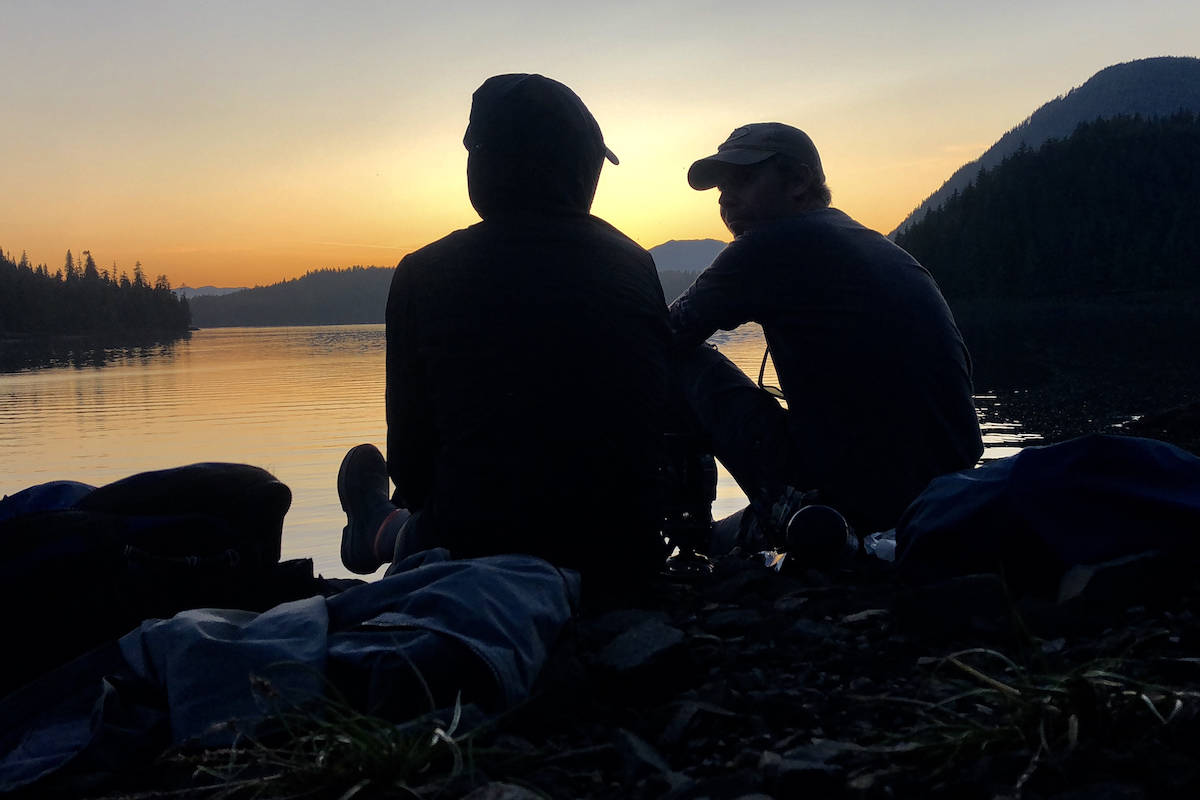 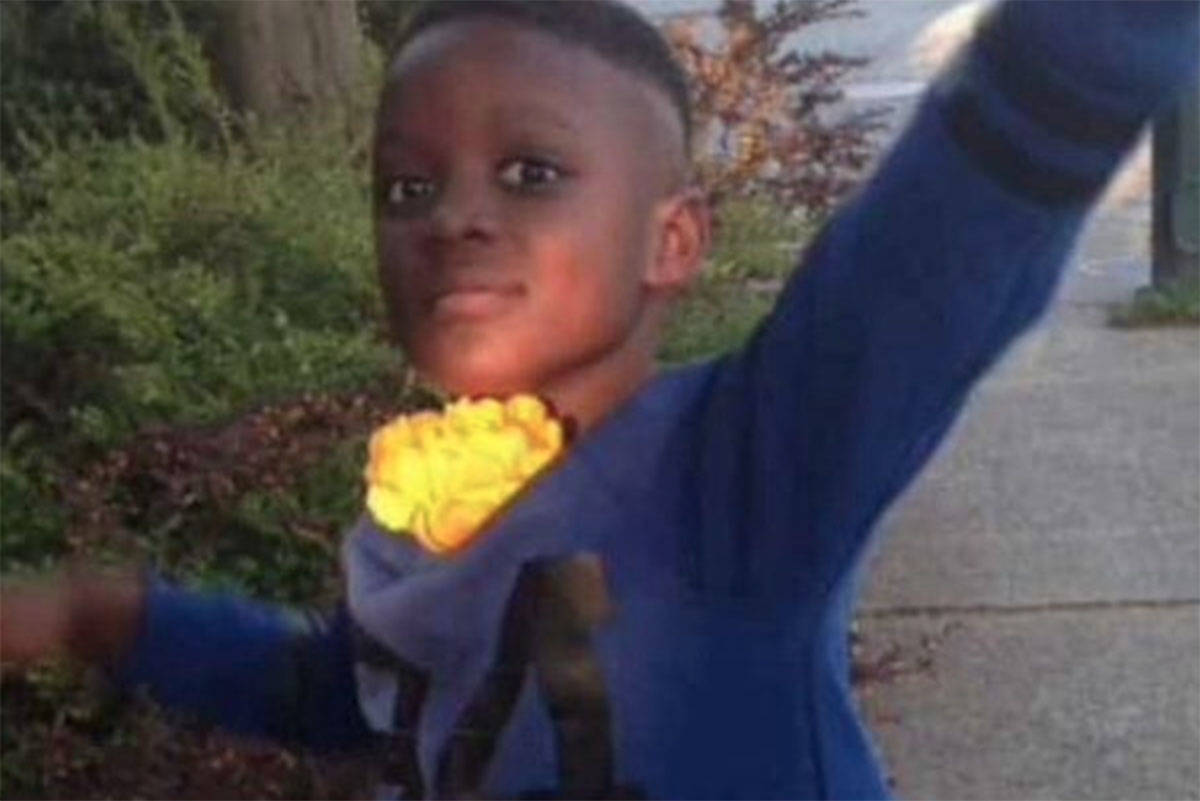 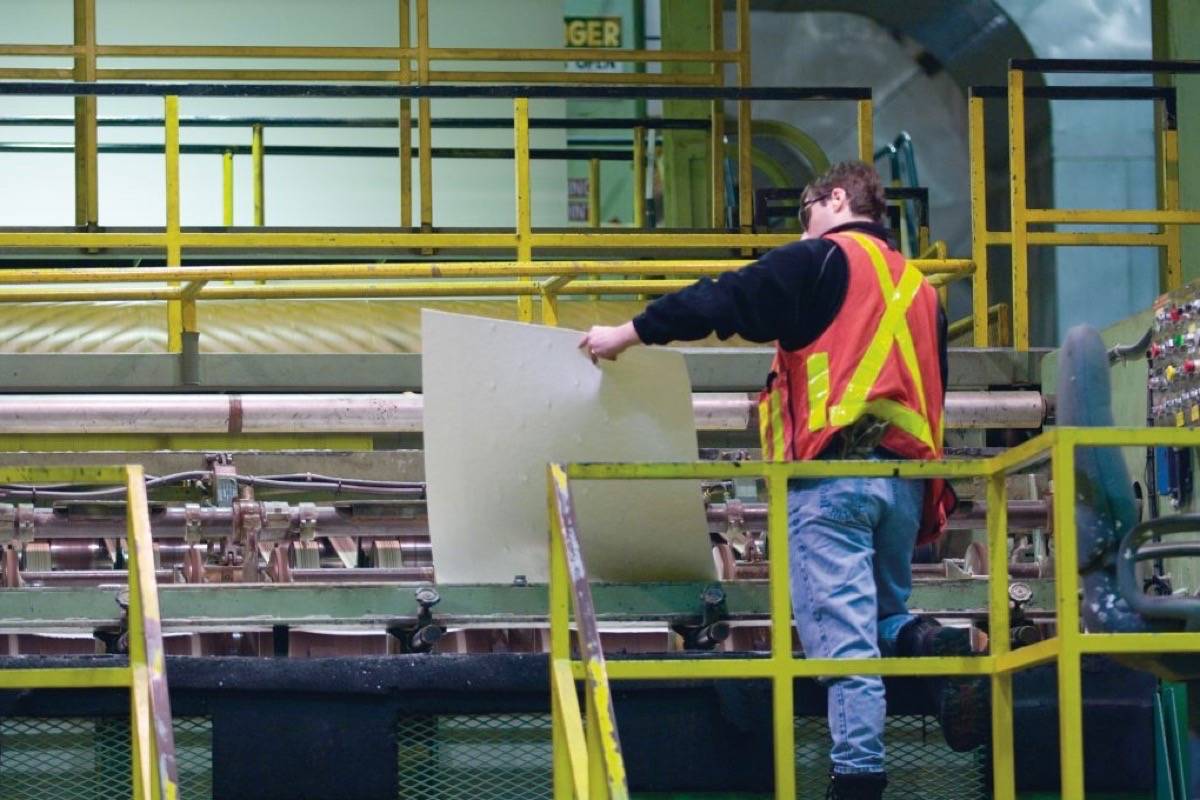 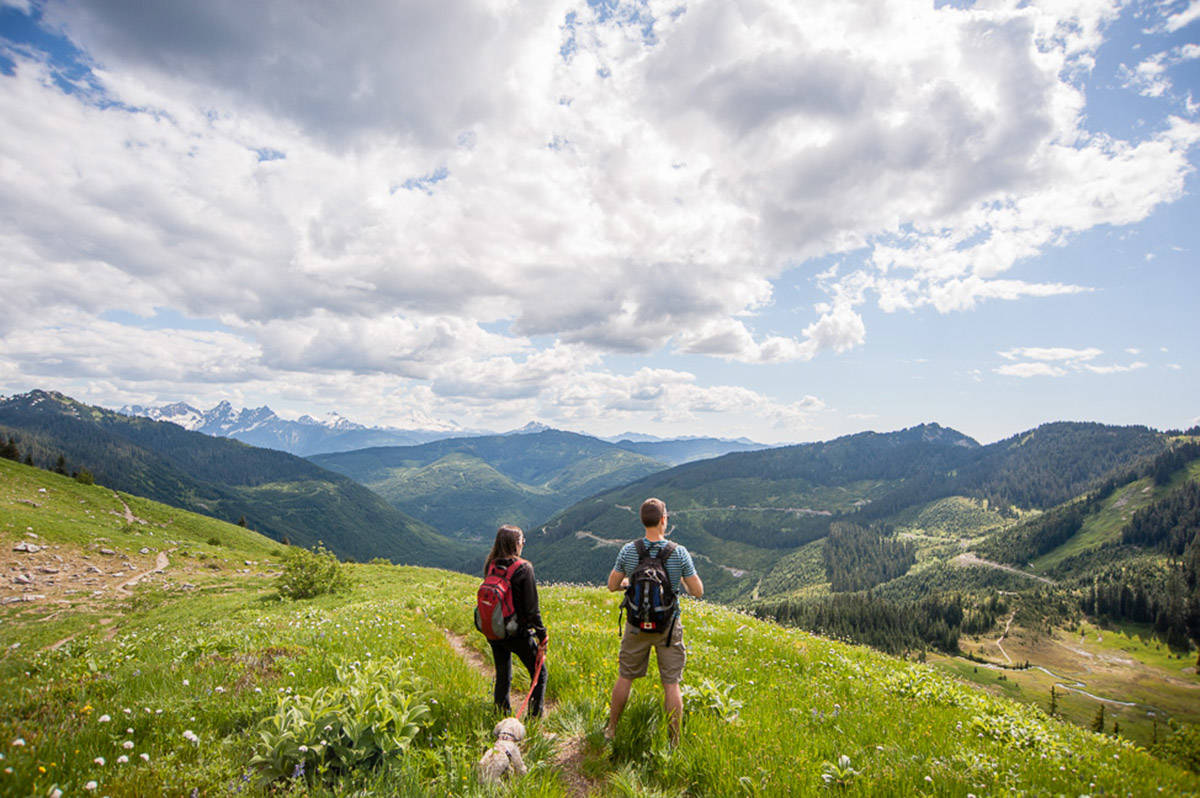 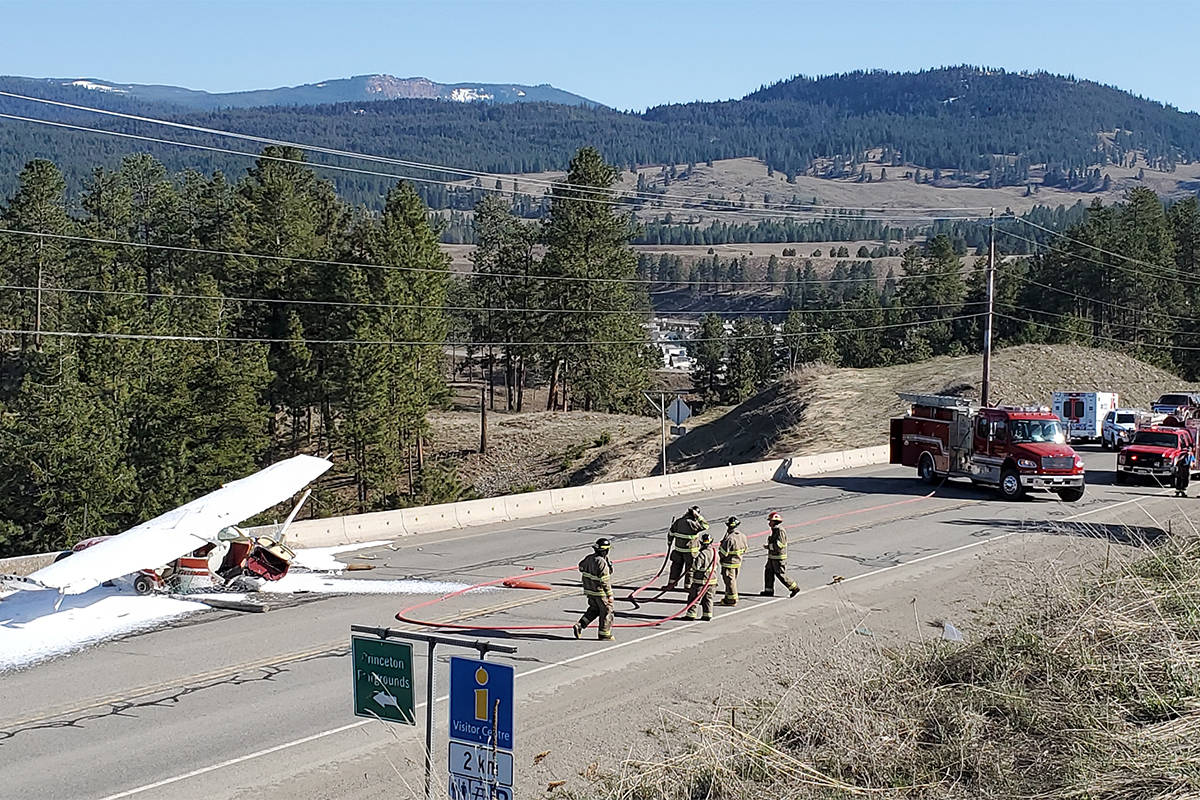 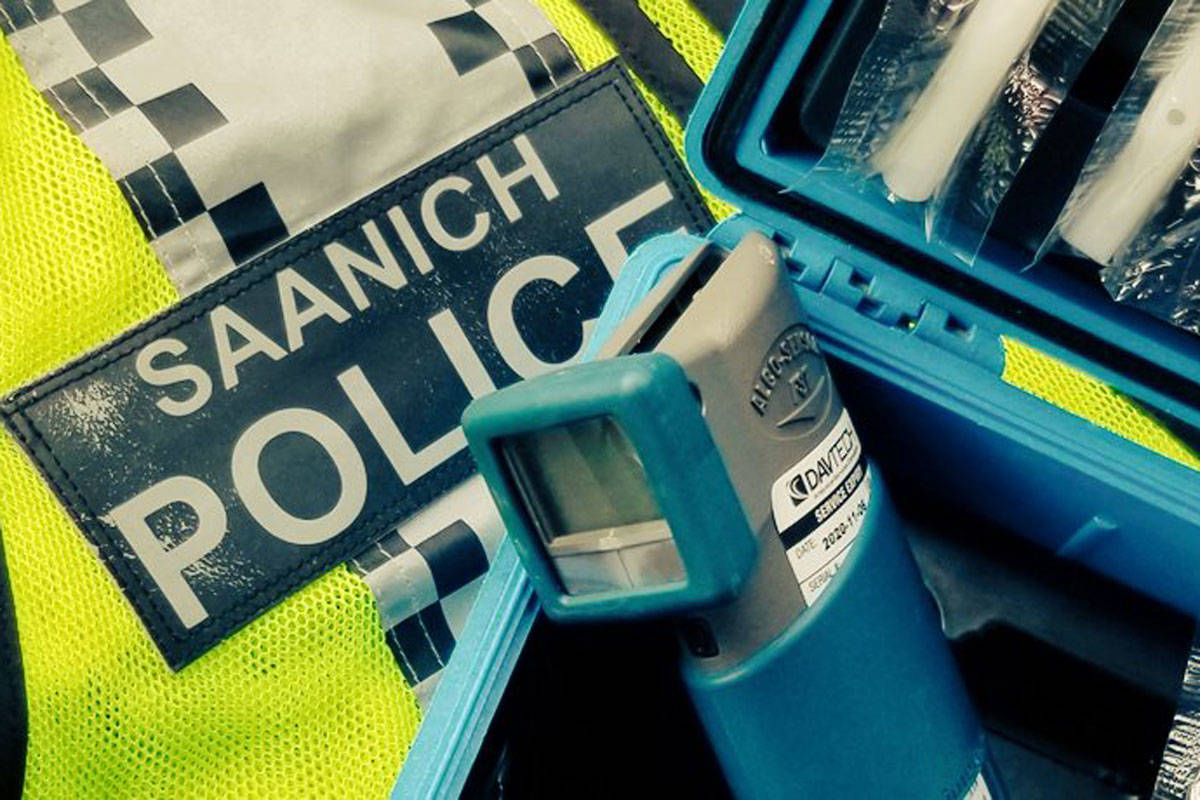