It was former Canucks goaltender Richard Brodeur’s first year participating in the West Fine Art Show, and as a featured artist to boot – all to benefit charity.

The West Fine Art Show hosted their final event of the year this weekend, their tenth annual late-summer edition that featured 19 artists from Western Canada from as far as Grande Prairie, Alta.

Artists displayed their paintings and sculptures during the three day showcase at the Glass House Estate Winery in Langley.

Twenty-five per cent from each piece of artwork sold benefited the Langley Hospice Society.

Items ranged from paintings selling at a few hundred dollars to sculptures crafted by Brent Cooke selling at thousands of dollars.

Brian Croft, artist and show organizer, said that in the past 10 years, the fine art show has raised about $65,000 for the Langley Hospice.

Meanwhile, for Brodeur it might have been his first year participating in the West Fine Art Show, but he is no stranger to getting up in front of a crowd to showcase his skills.

The 67-year-old former goalie played eight seasons with the Vancouver Canucks, earning the title “King Richard” after leading the franchise to their first-ever Stanley Cup appearance in 1982.

“I have been painting since I was 18-years-old,” he said. “Later in my career I started painting a lot more. Even after a game I would paint until three, four o’clock in the morning to bring me down from the hype of the game.”

Brodeur said there are two areas where he draws inspiration for his work.

“We played hockey everywhere so I kind of paint those moments when my dad use to do a backyard rink or we played on the pond… and the other side of it I do my landscape,” he said. “I am very colourful and it’s what I’m known for – for my colours and the light in my paintings.”

Brodeur is making plans to return when the West Fine Art Show hosts their first event of the new year in March. 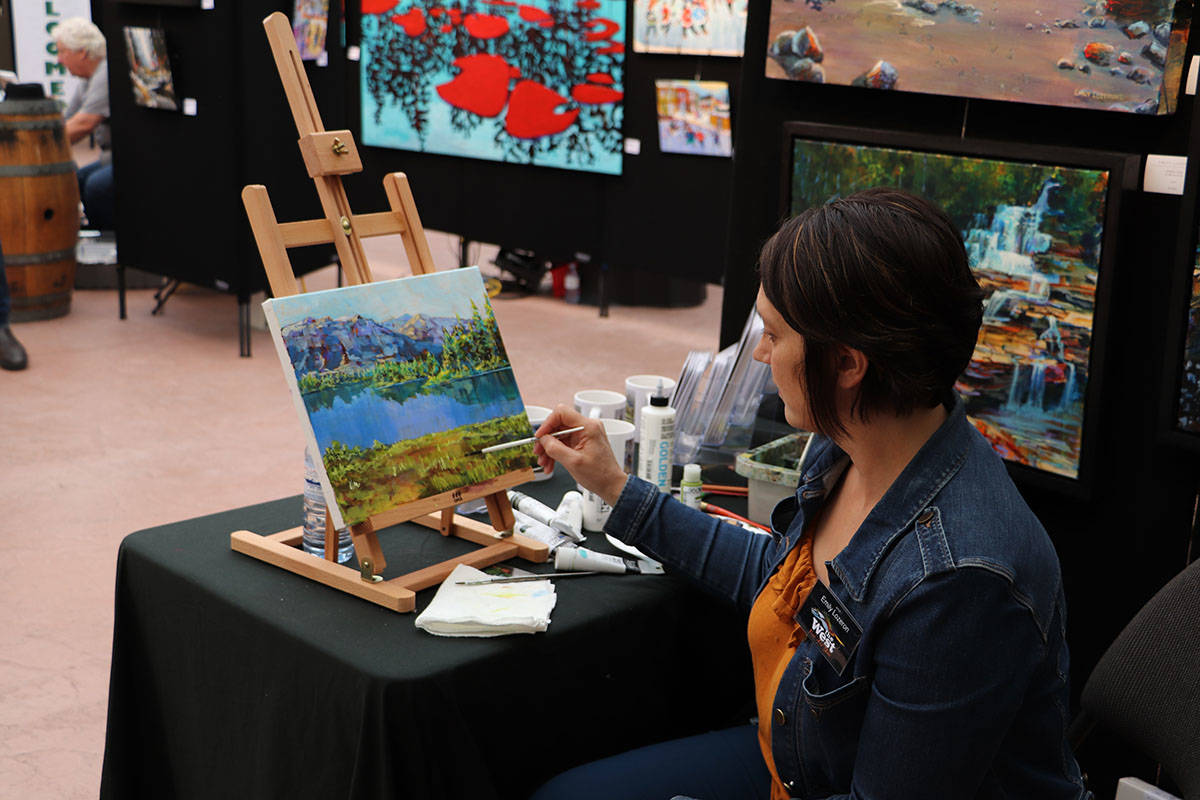 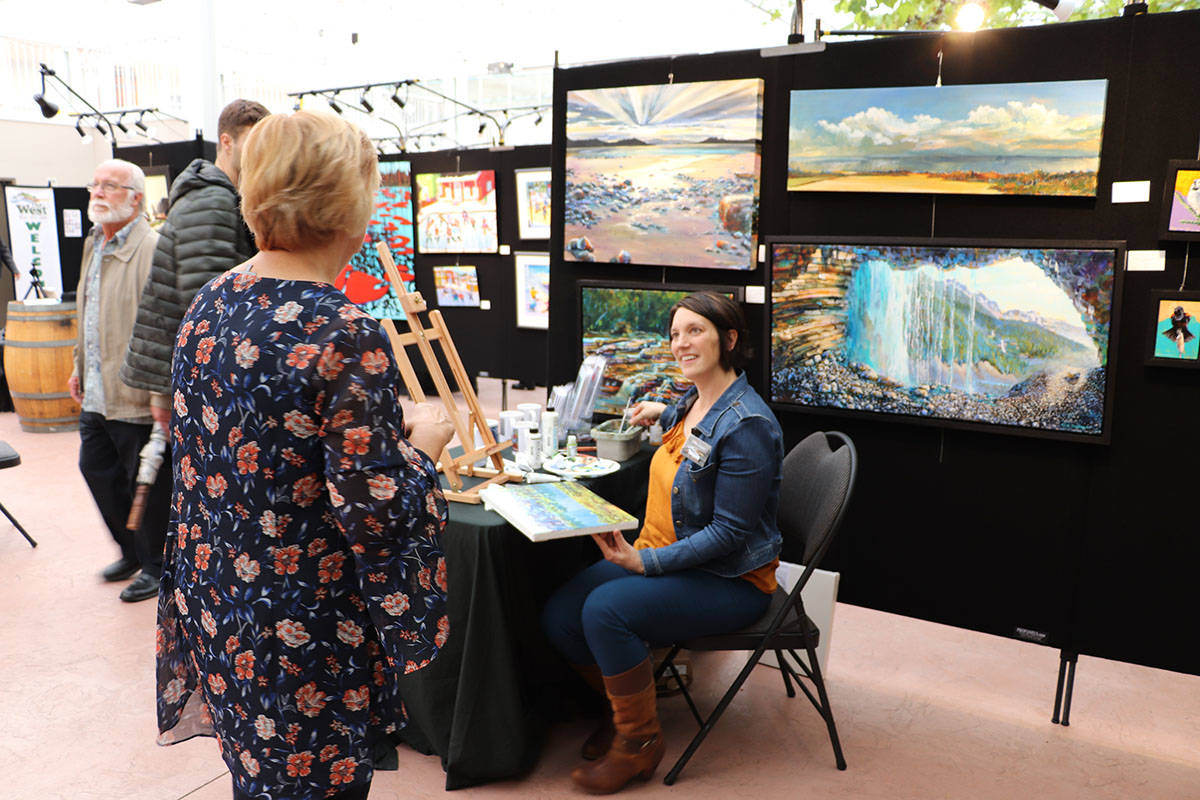 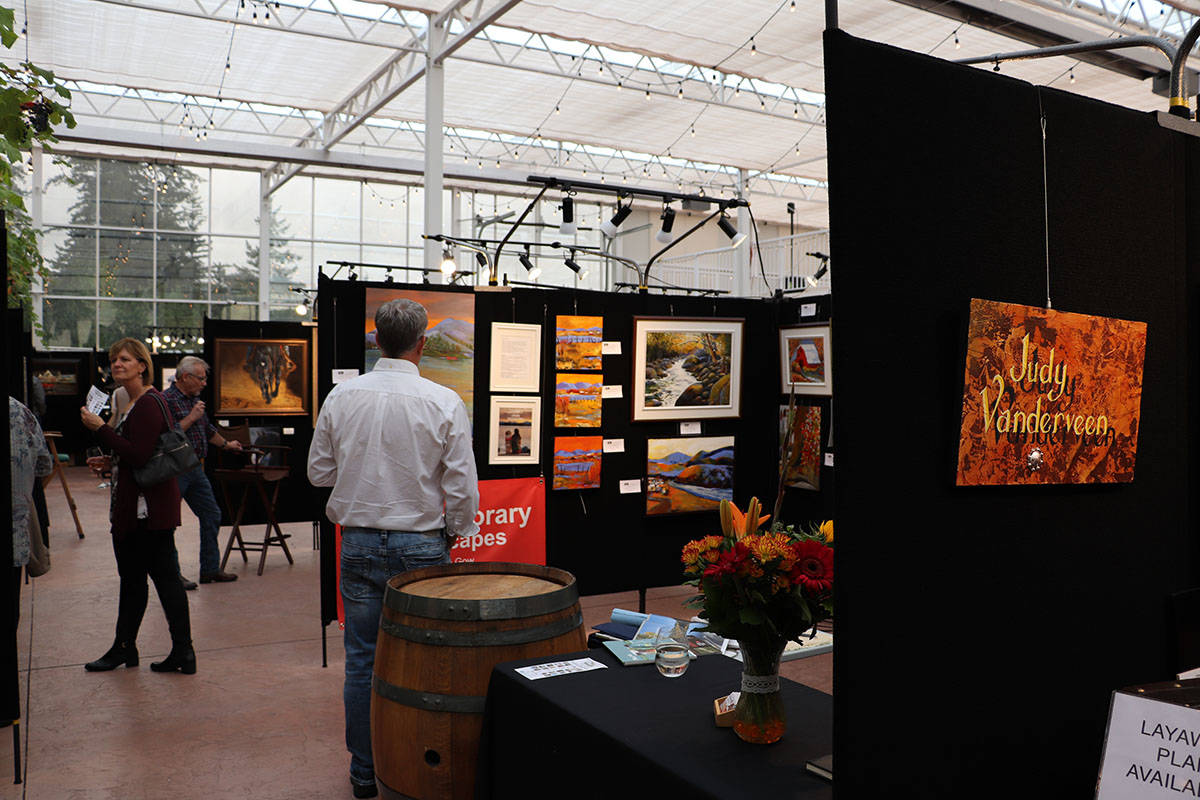 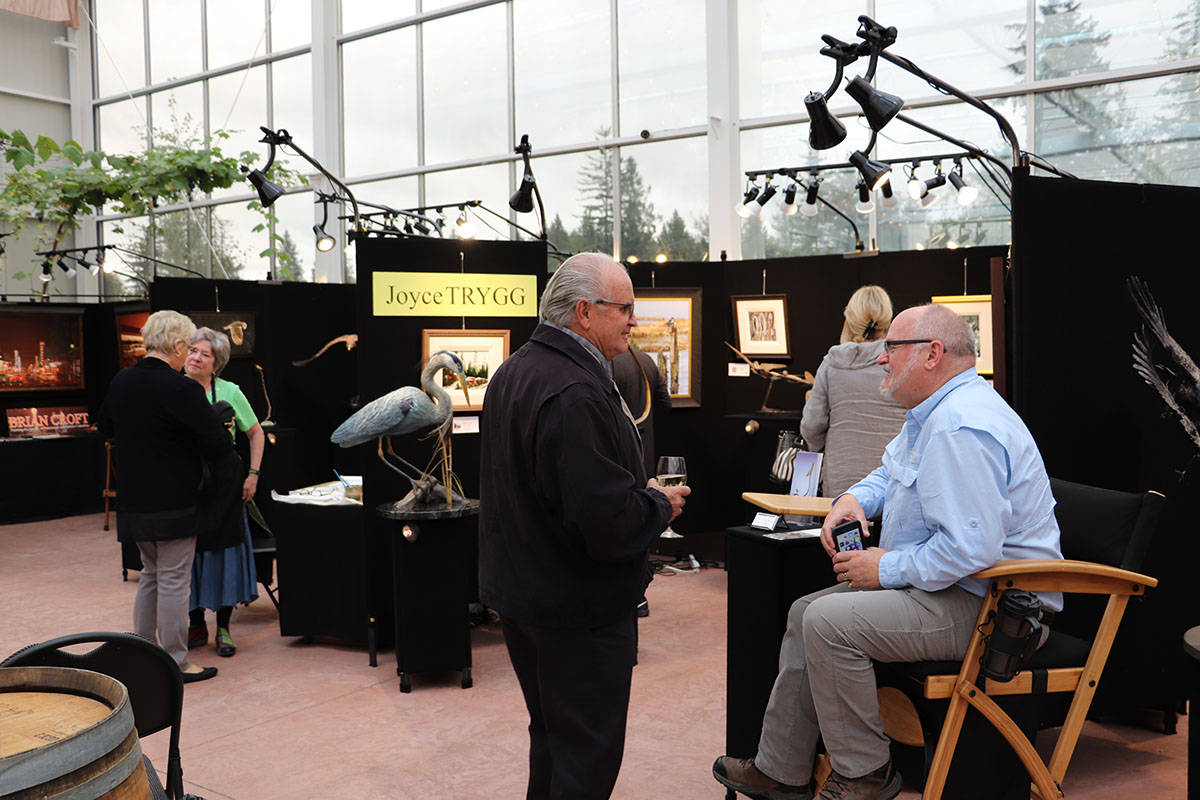 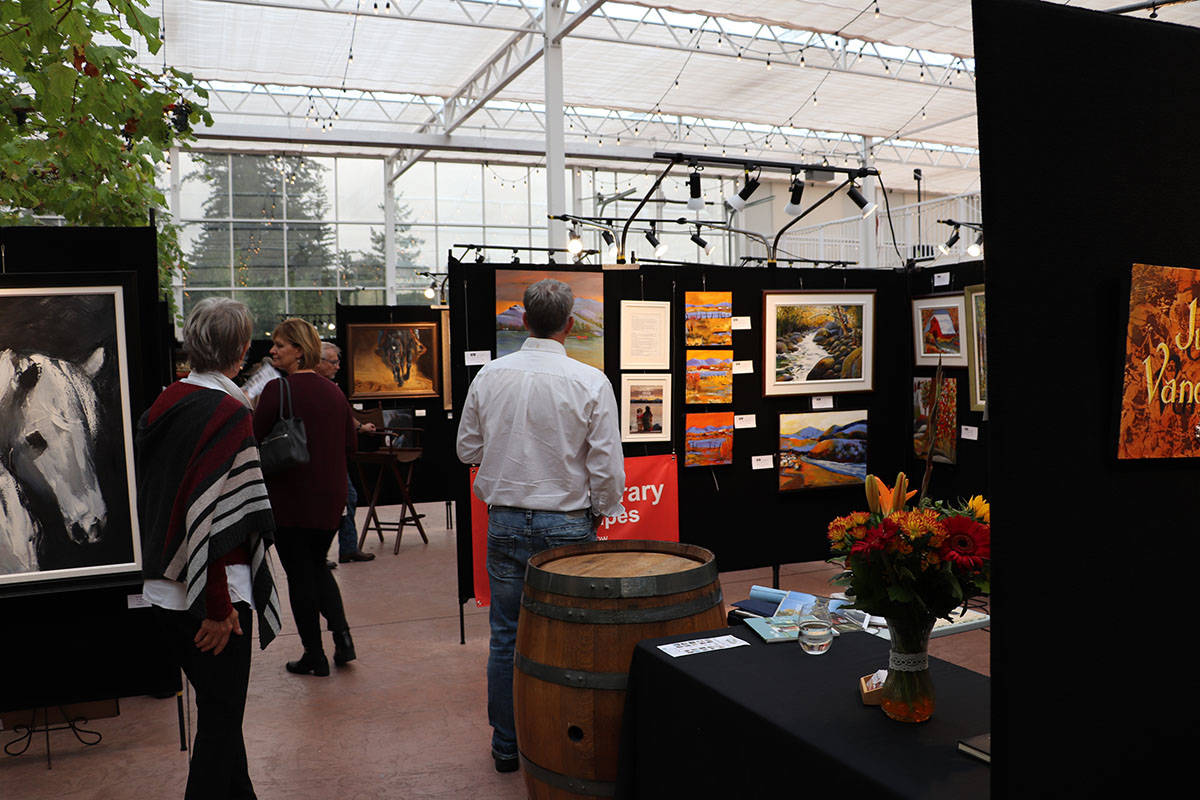 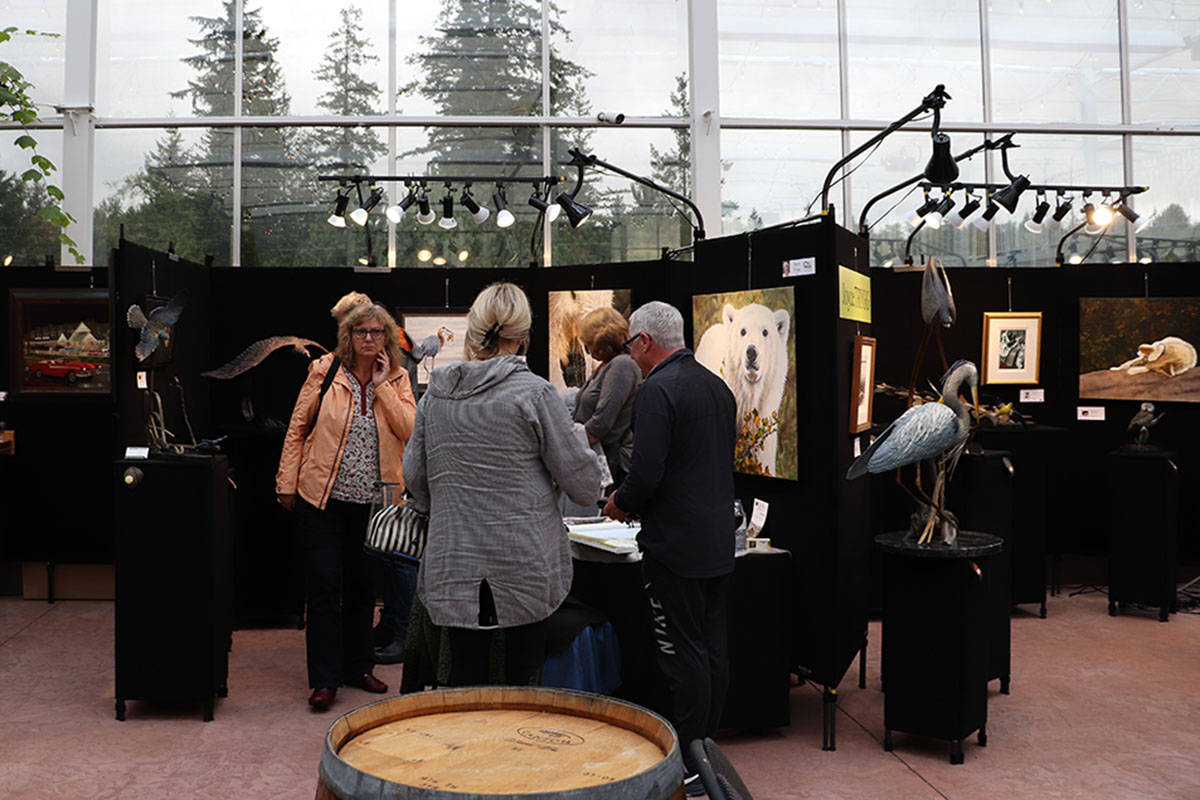 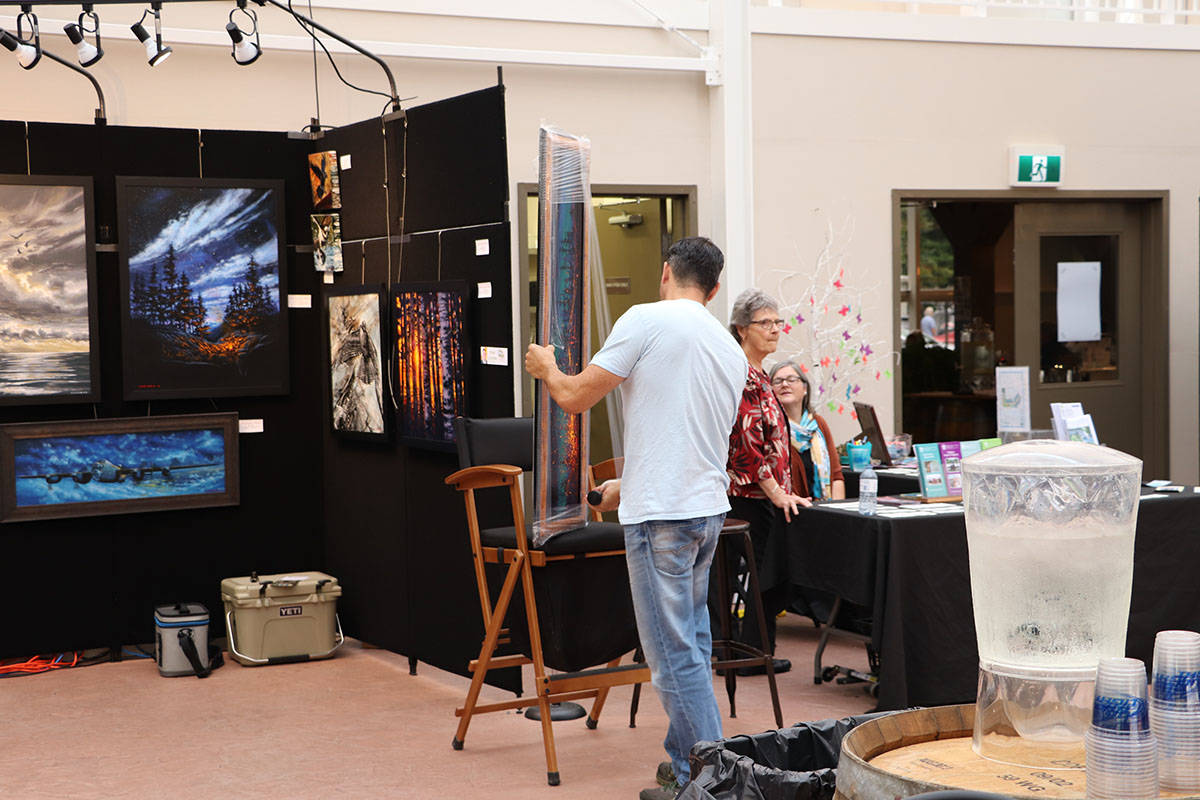 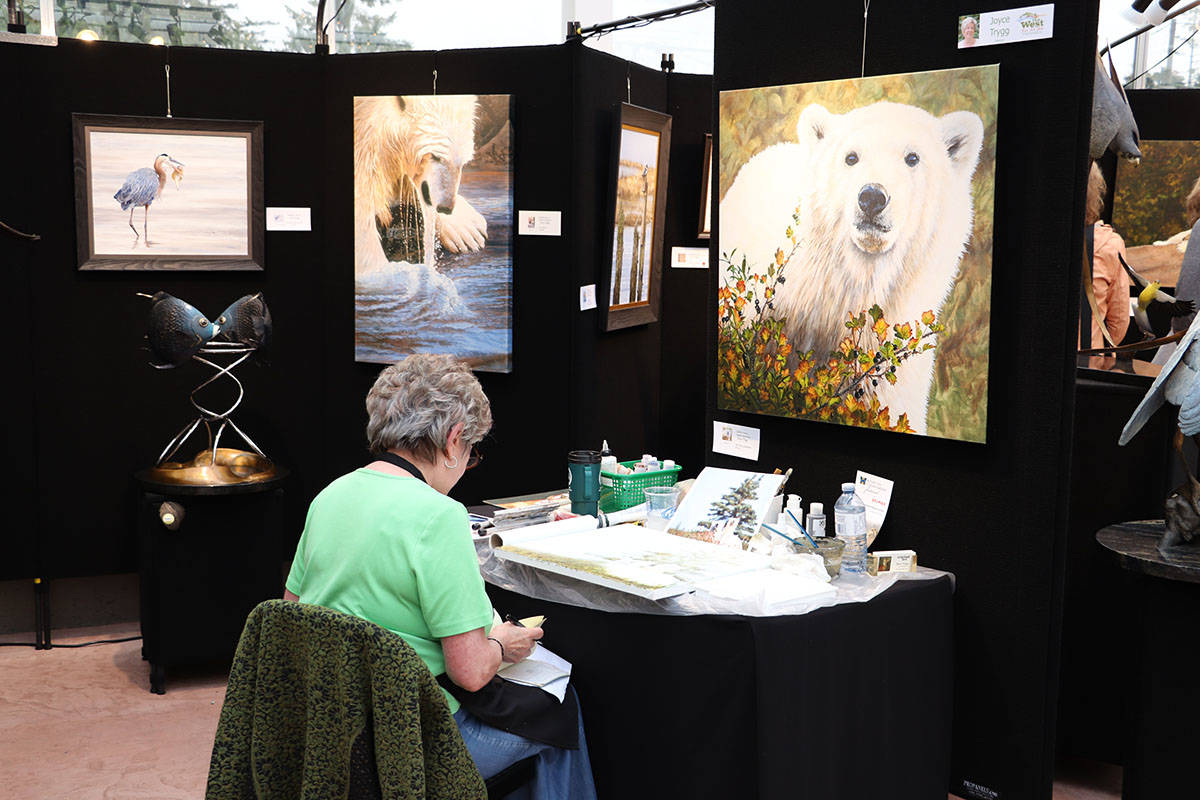 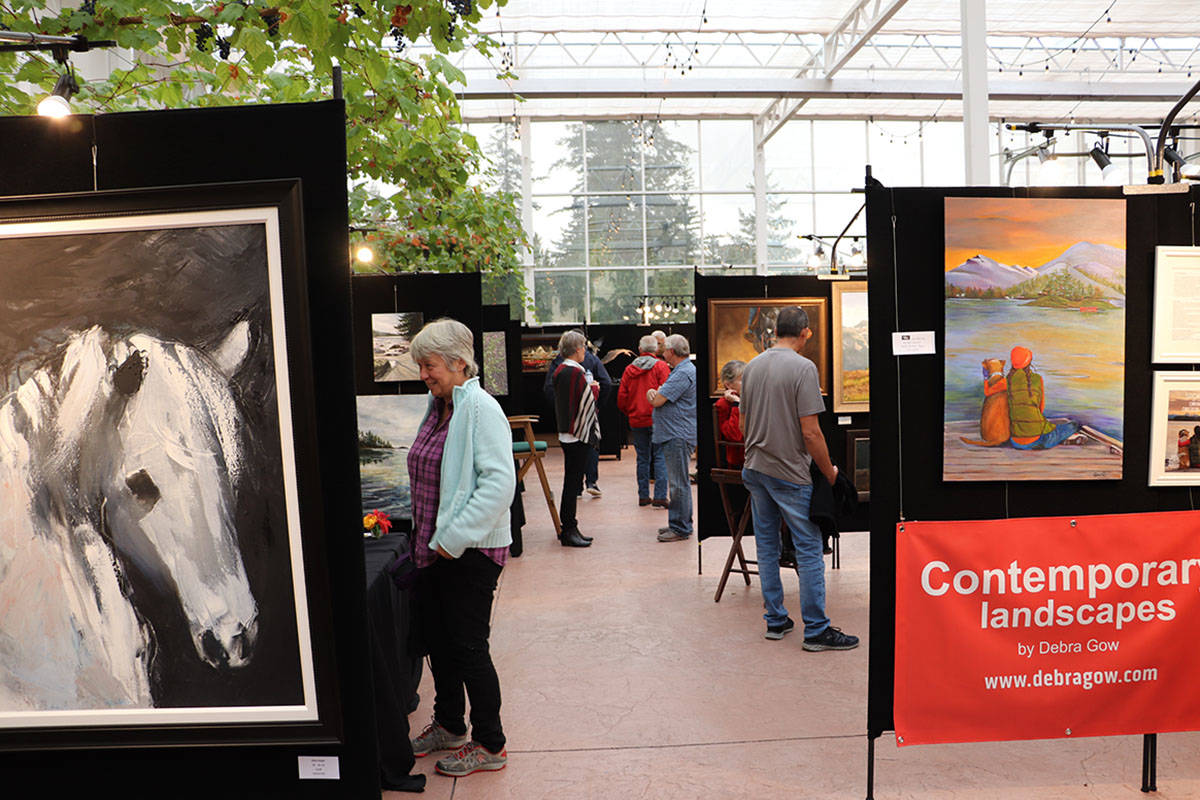 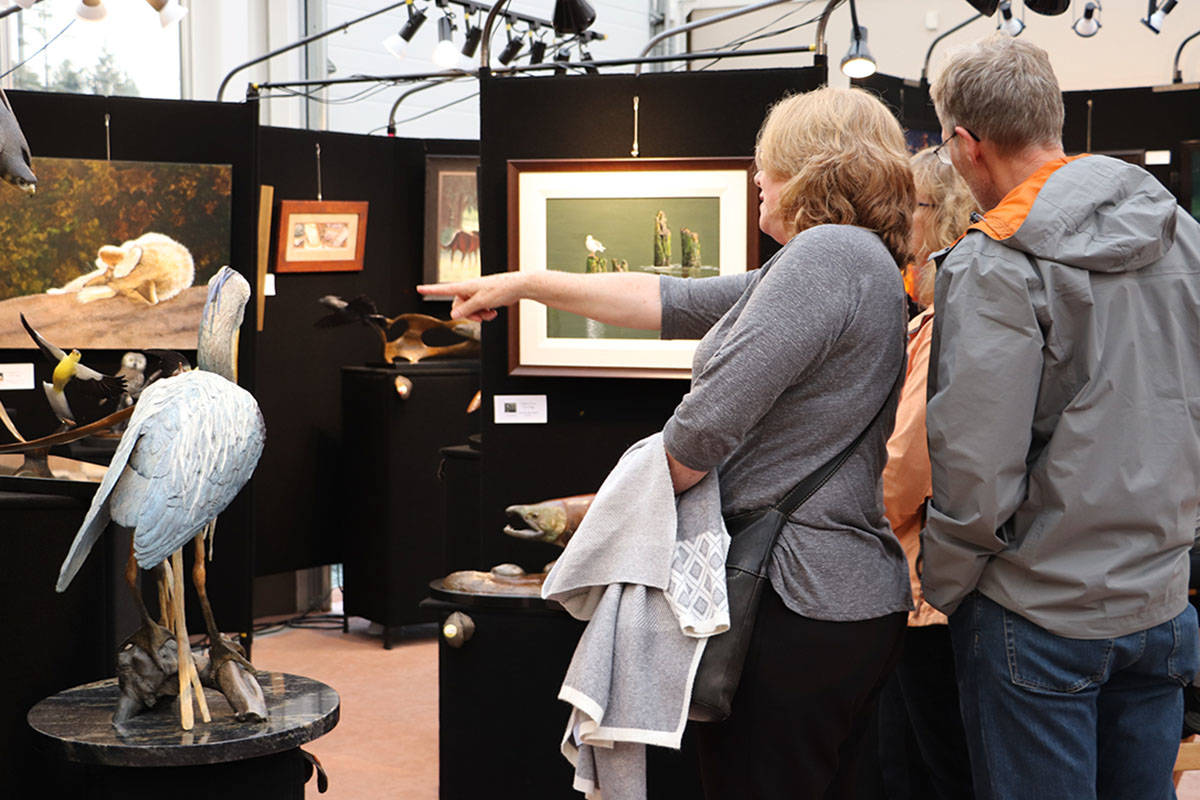