Mitchell is called the grandfather of craft-brewing in Canada – having founded Horseshoe Bay Brewing in 1982 and Victoria’s Spinnakers in 1984, which is considered to be North America’s very first brewpub.

John Ohler, a founding member of Trading Post Brewing, became friends with Mitchell in 1996 when they met while creating Howe Sound Brewing in Squamish.

“Trading Post got involved with KPU and I gave John a tour and he thought the brewing school was pretty cool,” Ohler recalled. “He was 87 at the time.”

In 2016, Mitchell and Ohler started a foundation to provide scholarships to students in the Brewing and Brewery Operations Diploma Program at KPU.

Mitchell passed away in in June of this year at the age of 89, which led Ohler to additionally establish the John Mitchell Legacy Scholarship at KPU to help support the next generation of craft brewers.

Co-founder of Spinnakers Brewpub, Paul Hadfield, was one of the first to step up and honor his late friend, donating $10,000 to the cause.

KPU advancement officer Karen Hammond said that total is half of what’s needed to form an endowed scholarship.

“The $20,000 needed will be put in perpetuity and $1,000 will be awarded to a KPU brewing student each year,” Hammond explained. “The qualifications are yet to come.”

The rest of the scholarship funds are pouring in from private donations, brewers, and even Ohler himself, who also plans to start a foundation in Mitchell’s name and expand the amount awarded.

In celebration, a few friends including Ohler and Hadfield gathered at KPU to raise a toast to their friend and mentor – swapping stories of what made him a true brew pioneer.

“John really was the first of his kind in North America and inspired two generations of new brewers. So the idea to have this in his name and help fund the next generation is really cool because he’s giving back to the industry that he started,” Ohler said.

KPU’s Brewing and Brewery Operations program is currently the only brewing diploma of its kind in B.C. and the first brewing program in Canada to be recognized by the Master Brewers Association where students study the science, production, and business of craft beer.

To find out more about the KPU Brewing program, people can visit www.kpu.ca/brew. 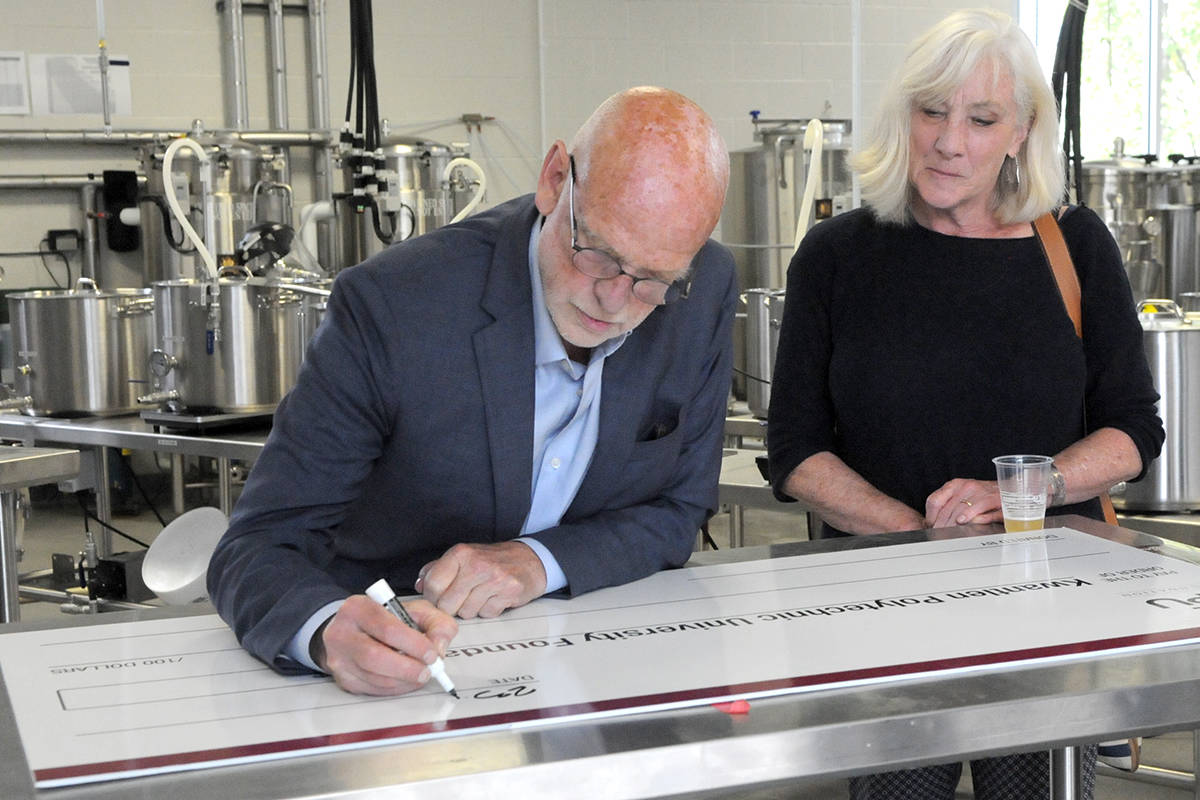 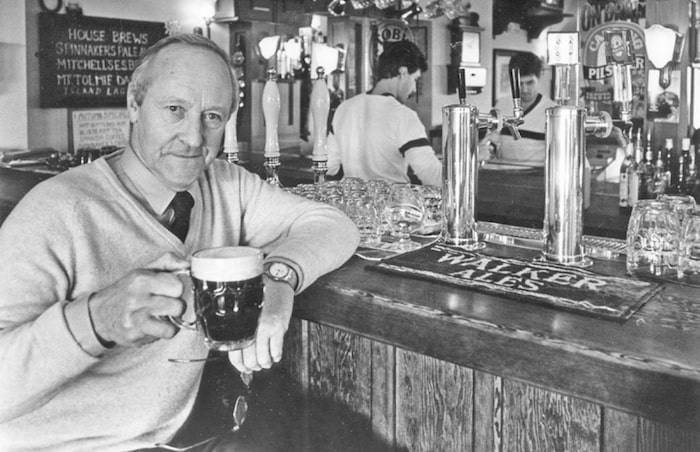 LANGLEY IN FOCUS: This week in our community

PHOTOS: PNE is an end-of-summer tradition for many Langleyites