It all started with pumpkins, Dorothy Anderson said.

The co-founder of the Aldor Acres farm at 24990 84 Ave. in Langley was explaining where the idea of opening their Langley farm up to public viewing came from.

When some friends in Maple Ridge suggested she and her husband Albert should grow pumpkins. the Andersons thought it was a good idea.

When their crop came in, they put up a small sign and a jar at the end of the road to start selling pumpkins on the honour system.

The activity attracted the attention of a local school teacher who asked if she could bring her class by for a visit, to see a working farm up close.

Word got out after that, with the help of a newsletter that Anderson wrote and distributed.

As more and more people visited, the family added tractor-drawn hayrides out to the pumpkin patch, Christmas tree sales, and educational, hands-on farm experiences for guests.

Thirty years, four children, and 19 grandchildren later, the Anderson’s farm has become a well-loved attraction in Langley, offering the public a chance to see a real farm in action with tours and demonstrations and seasonal events.

For many Fraser Valley families, the farm has become a tradition, with annual visits to pick pumpkins, select Christmas trees and take hay-ride tours.

Albert Anderson said he and his wife originally bought Aldor Acres because they wanted their kids to grow up on a farm.

“I’m a veterinarian, so it was more of a hobby in the beginning,” he said.

Now, he said, it’s become a full-time business with a mission, to educate the community “about where food comes from, how to respect the animals, and why sustainability is so important for our environment.

“Kids need to learn that food doesn’t grow in the grocery store,” he added.

Over the years, the family has earned a reputation for generosity, regularly donating time, services, and funds to non-profit organizations throughout the Lower Mainland, including the Special Olympics, Langley Child Development Centre, the Langley School District bursaries program and the Walnut Grove firefighters Santa Clause parade, to name a few.

READ MORE: Fun on the farm for 400 Langley kids and their caregivers

The 30th anniversary also marks the moment the third generation of the family assumes responsibility for the farm.

The Andersons are handing over the reins to their oldest grandchild, 29-year-old Melissa Anderson.

“Grandma and grandpa started it, and (then) there was my parents and aunts and uncles, and now it’s myself and all my other cousins and my brothers,” the younger Anderson told the Times.

“It was great growing up here,” she said.

“There was such a sense of freedom. Really, life hasn’t changed that much, except there’s more responsibilities.”

To celebrate the anniversary, Aldor Acres is planning to offer entrance by donation at their Easter weekend event.

Visitors will have close encounters with goats and sheep in the petting zoo, lambs and piglets in the barn and bunnies in the grass, then take a tractor-pulled hayride around the farm.

People are invited to pack a picnic lunch or purchase farm-fresh sausages, chips, Easter cookies, and hot and cold drinks (cash only) at the farm fresh food stand.

The event will run from March 30 to April 2 from 10 a.m. to 4 p.m., with all proceeds going to the Canuck Place Children’s Hospice and Langley Memorial Hospital.

“This entire year will be special for us,” Melissa Anderson said.

“We want you to come here and feel a part of it, just really enjoy your experience (and) the learning opportunity of knowing where your food comes from. There will always be something new and exciting.” 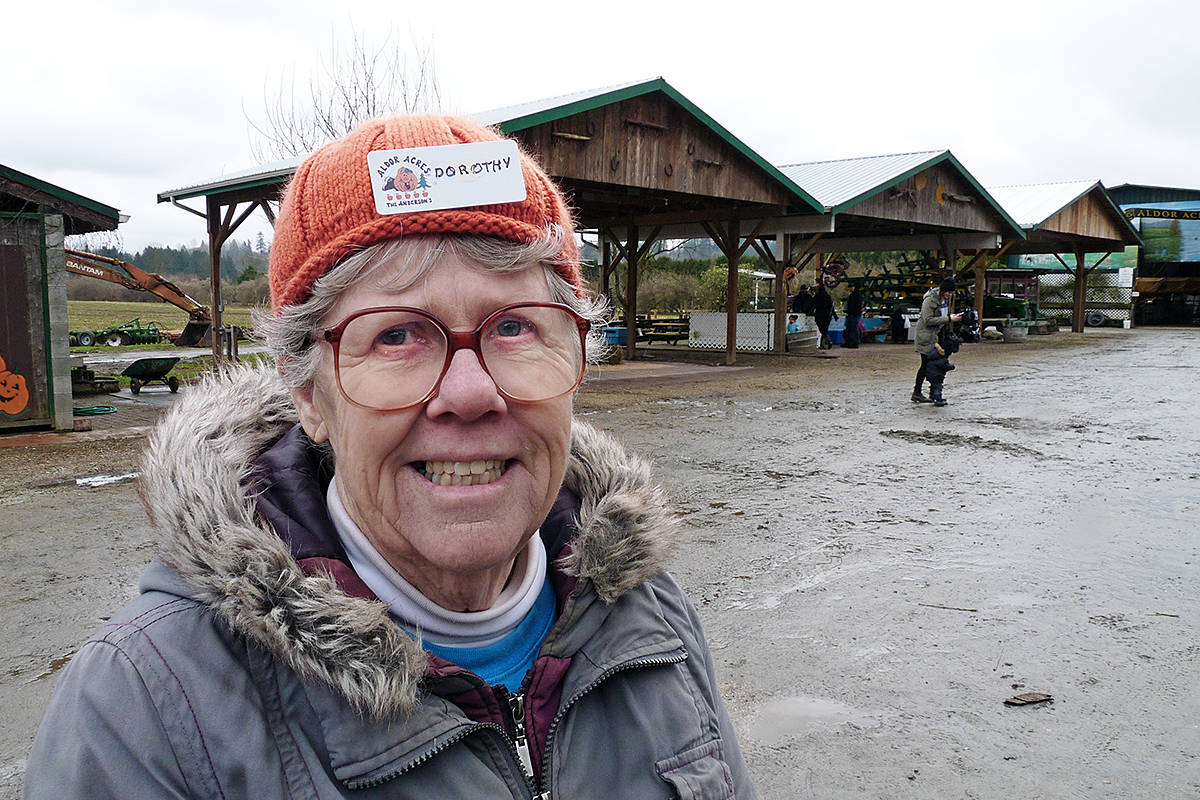 Aldor Acres co-founder Dorothy Anderson says the farm’s name is a combination of her name and her husband Albert. Dan Ferguson Langley Times 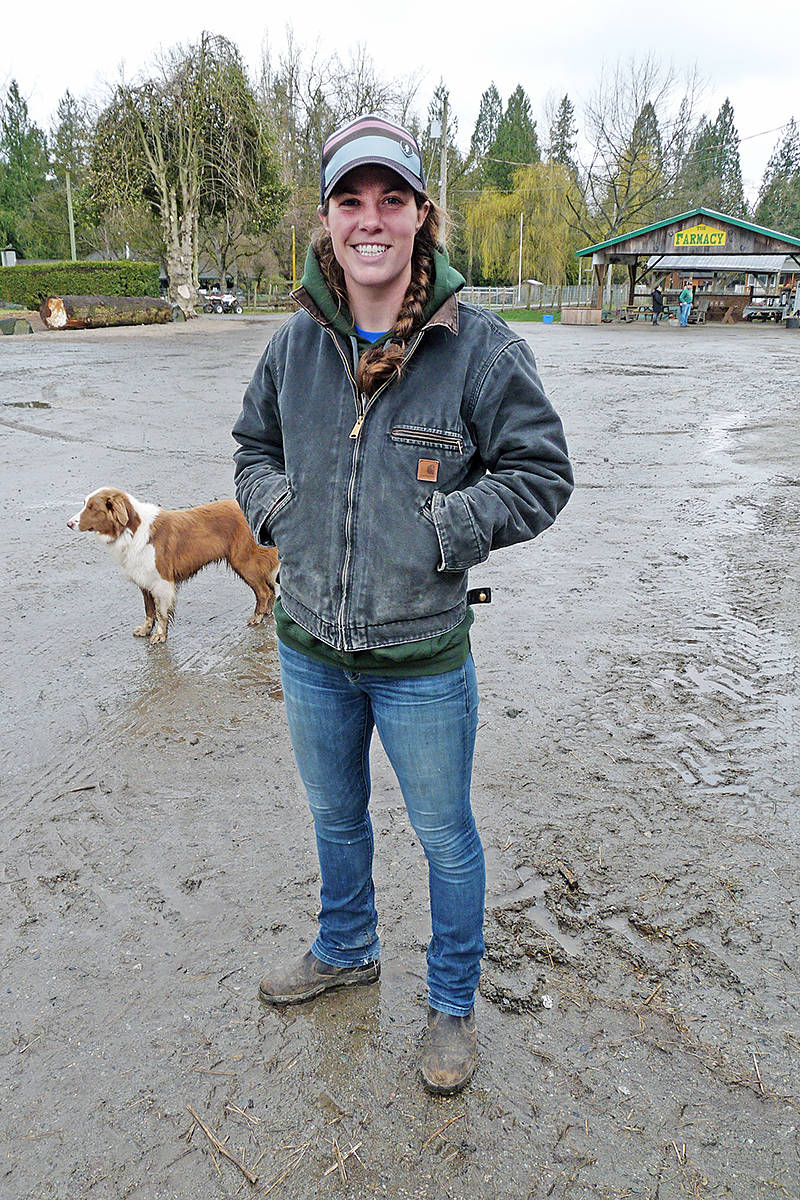 Melissa Anderson (with dog Molly) is the third generation of the Anderson family to operate the Aldor acres farm. Dan Ferguson Langley Times 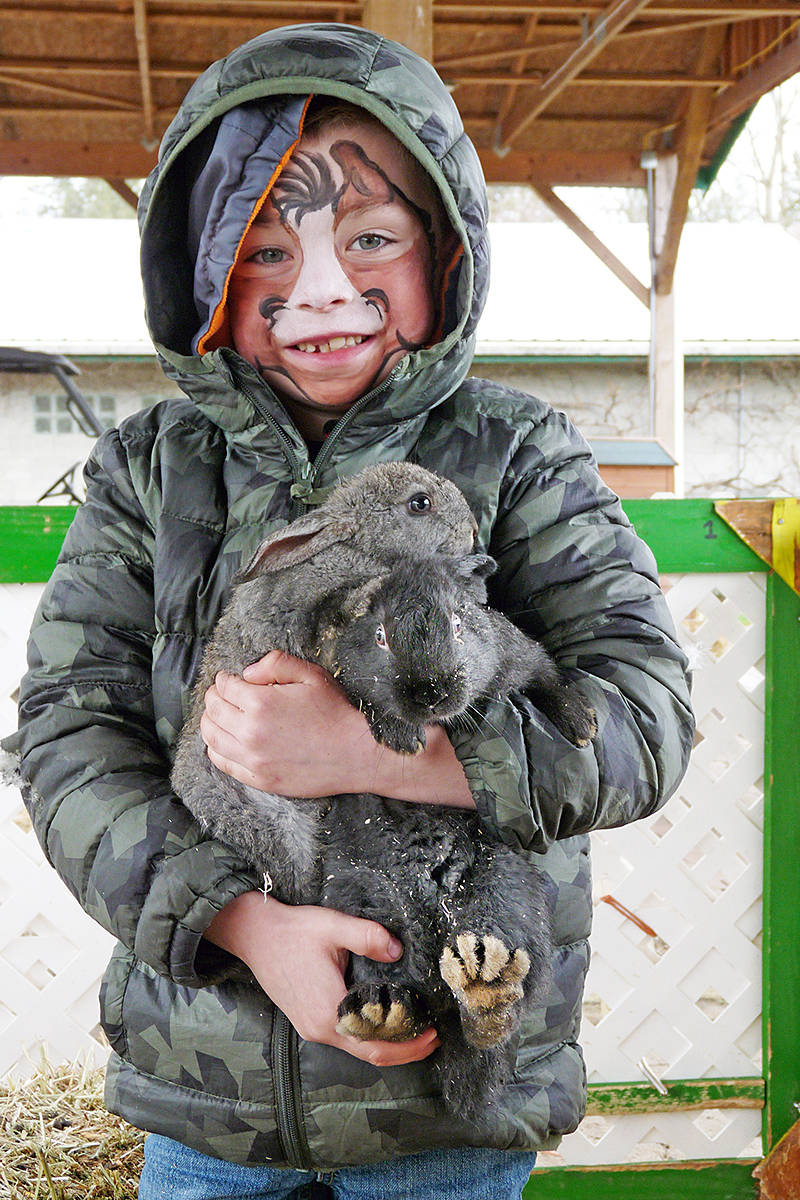 Cooper, 6, has a close encounter with some bunnies at Aldor Acres following a face painting session. Dan Ferguson Langley Times 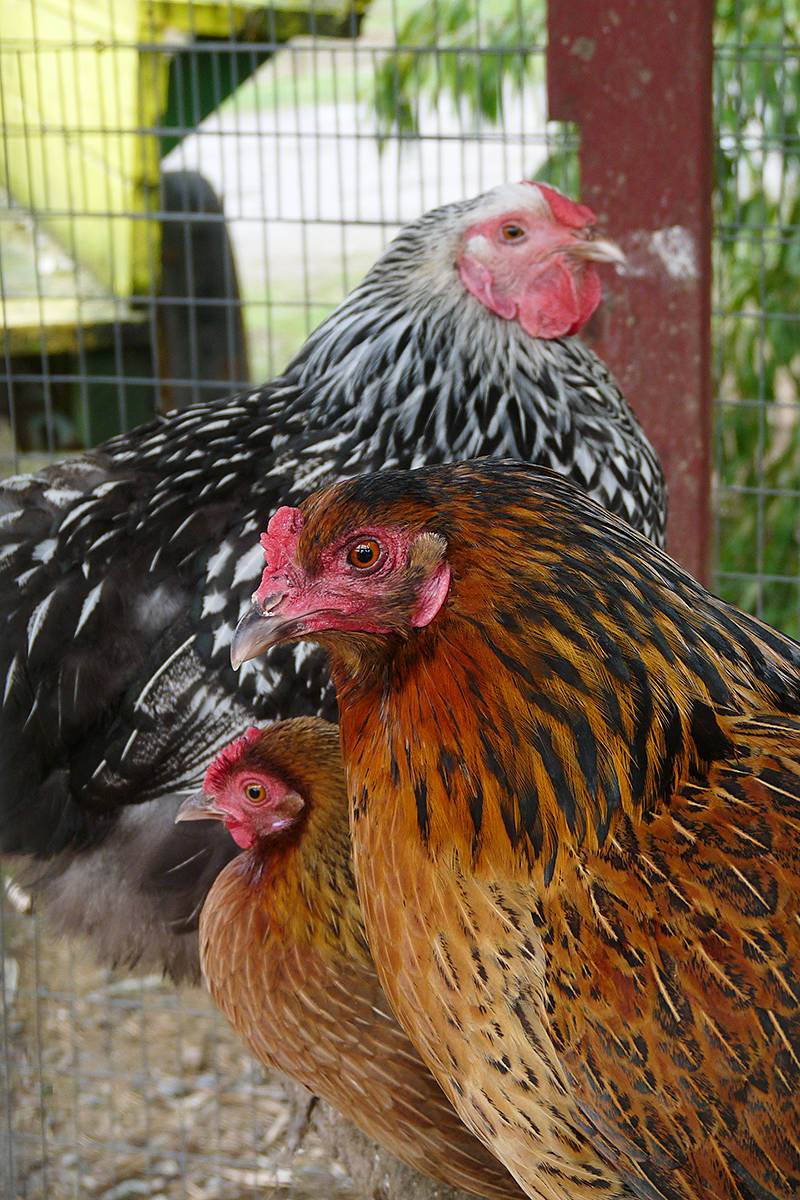 Volunteers called on to clean up Langley