Brigade Days wrapped up in Fort Langley on Monday afternoon with the annual march of historical re-enactors from the Fort Langley National Historic Site to the river to re-create the arrival of the fur brigades.

The brigades arrival was an yearly event dating from 1848, when Langley became the main depot for the Hudson’s Bay Company on the west coast.

Every summer, the brigades traveled down the rivers to Fort Langley in canoes filled with furs and other goods that had been traded from First Nations people at interior forts.

They would unpack the goods for shipment to England, then repack their canoes with supplies to take back to the interior.

For BC Day, a bagpipe procession met the historical re-enactors portraying the brigadiers at the water, then marched to the James Douglas statue at the Fort.

This year, for the first time, visitors could collect trading cards from each re-enactor, similar to baseball cards, as a souvenir.

The event was shown live on the Times Facebook page.

The fur trade canoes were paddled by members of the Fort Langley Canoe club.

With them was the “Brenda A” (named after Brenda Alberts, the art gallery owner and community volunteer who passed away in 2016), a Langley-built replica of the York boats used to transport cargo, a 32-foot boat, builtby the the Bedford Rowing Society (BRS)

READ MORE: The “Brenda A” takes a long trip

York boats were preferred as cargo carriers to the birchbark canoes by some in the fur trade because they carried more cargo and could take more punishment.

While canoes were vulnerable to tears and punctures, the York boat’s heavy wood construction “could simply bounce off or grind past obstacles that could easily inflict fatal damage on a soft-hulled vessel” a Wikipedia entry notes.

READ MORE: A walk through history, in costume

The federal government designated Fort Langley as a National Historic Site in 1923.

At the time, there was only one building, a storehouse that is the oldest building in Fort Langley and possibly the oldest B.C.

The storehouse was rebuilt in the 1840’s after fire destroyed a similar building.

From 1931 to 1956, the Native Sons and Daughters of British Columbia operated a museum from the storehouse.

Parks Canada took control of the site in 1955, and a joint Federal-Provincial program reconstructed three buildings in time for the B.C. centennial in 1958. 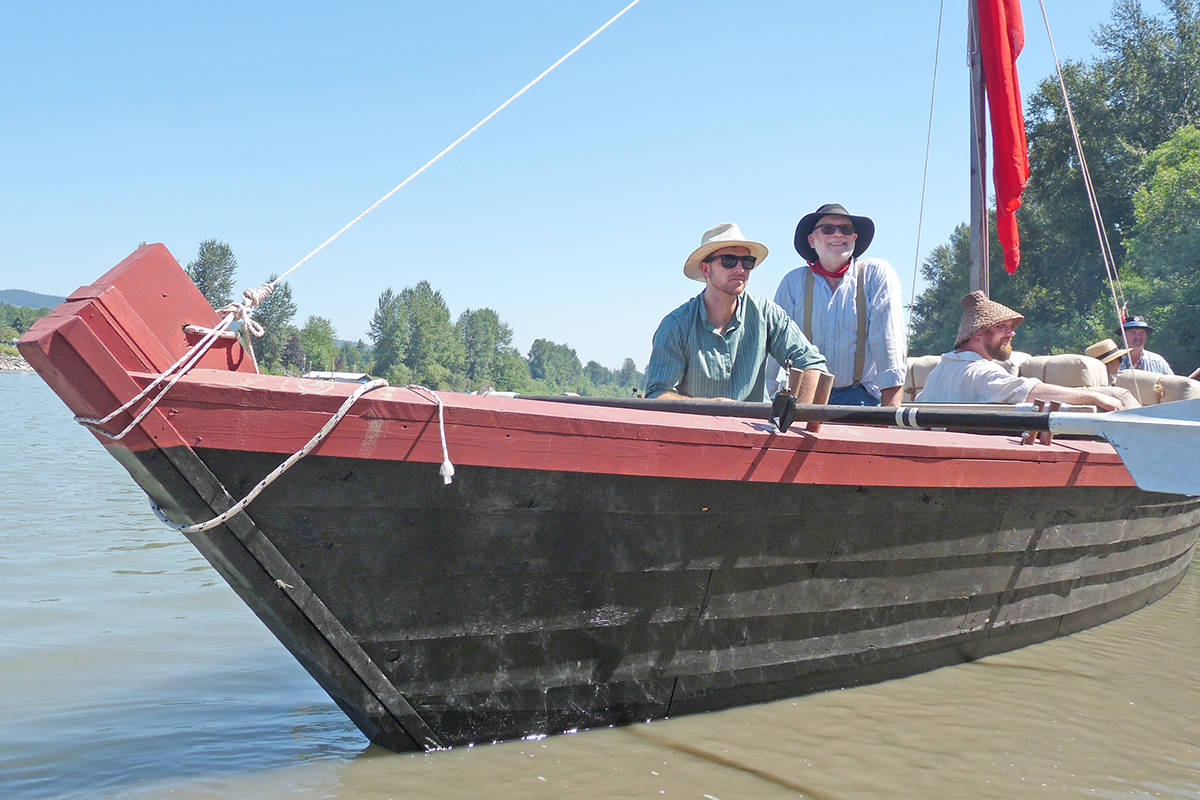 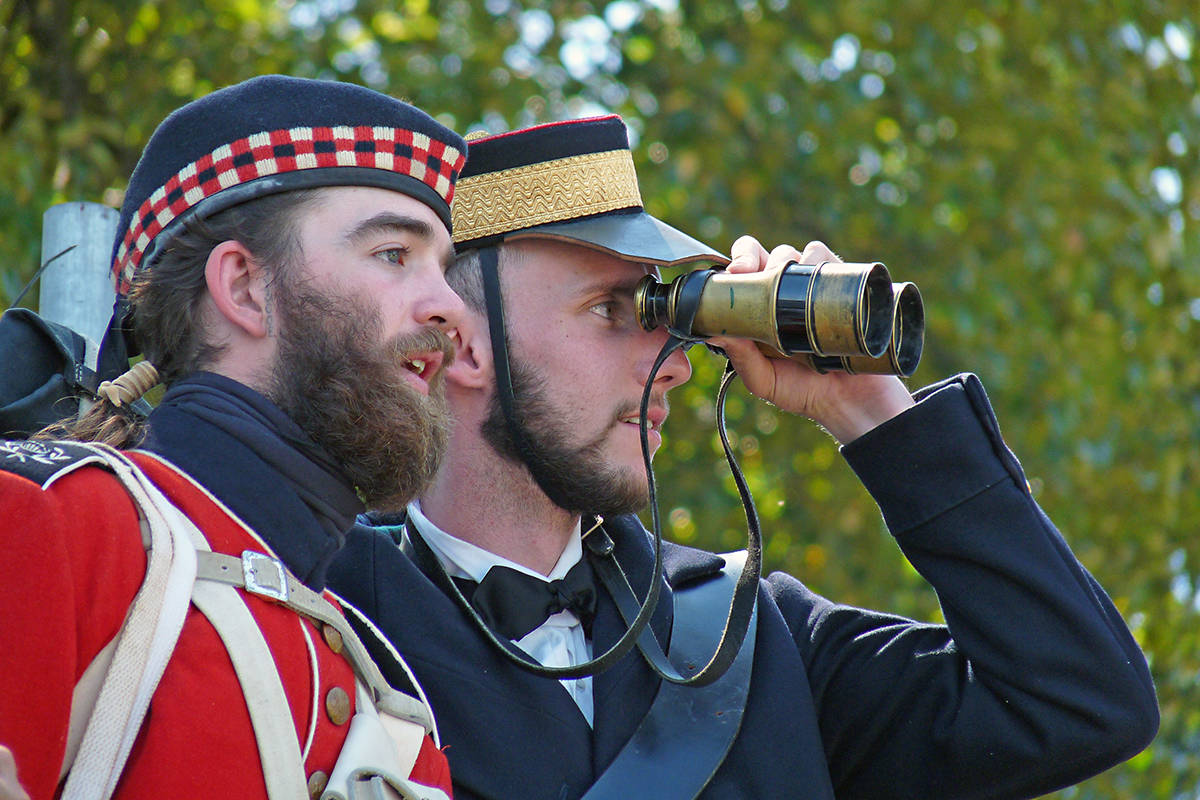 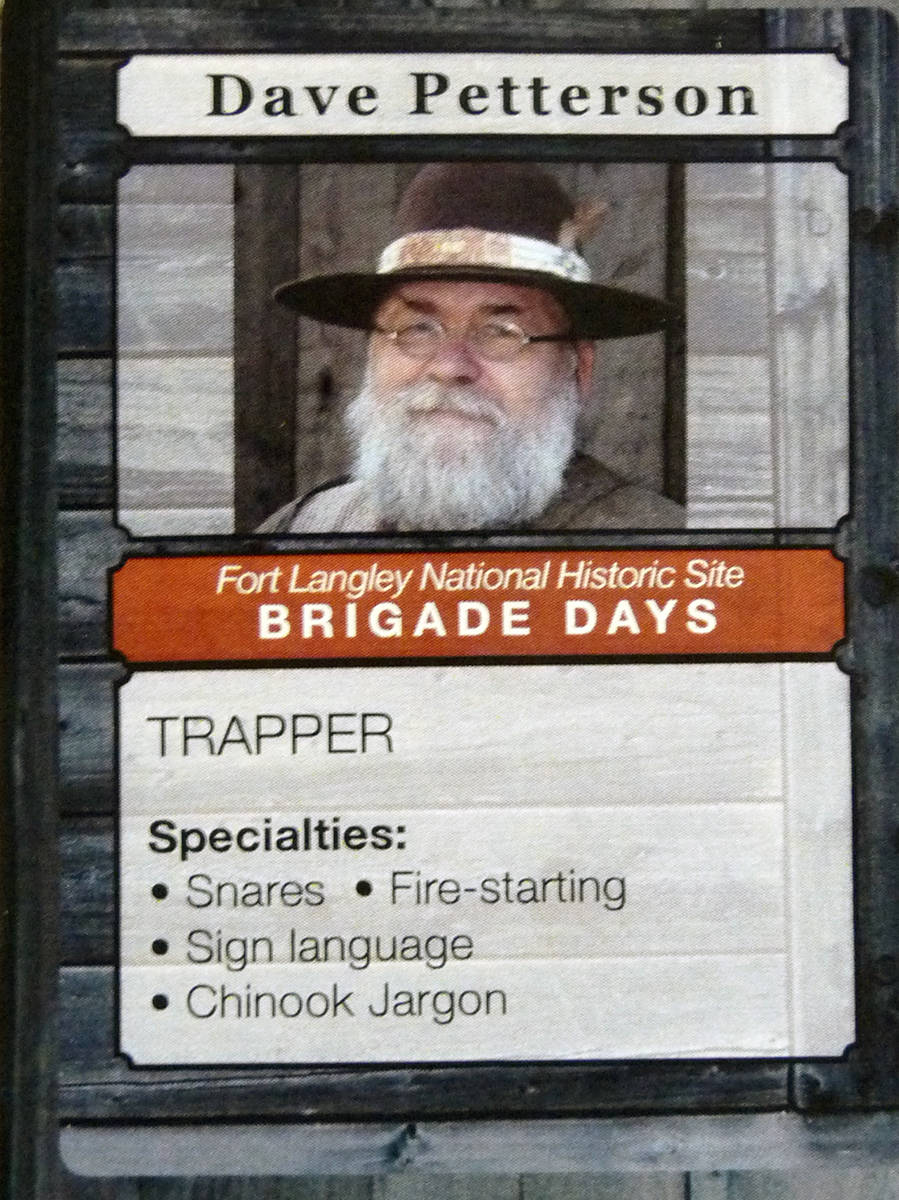 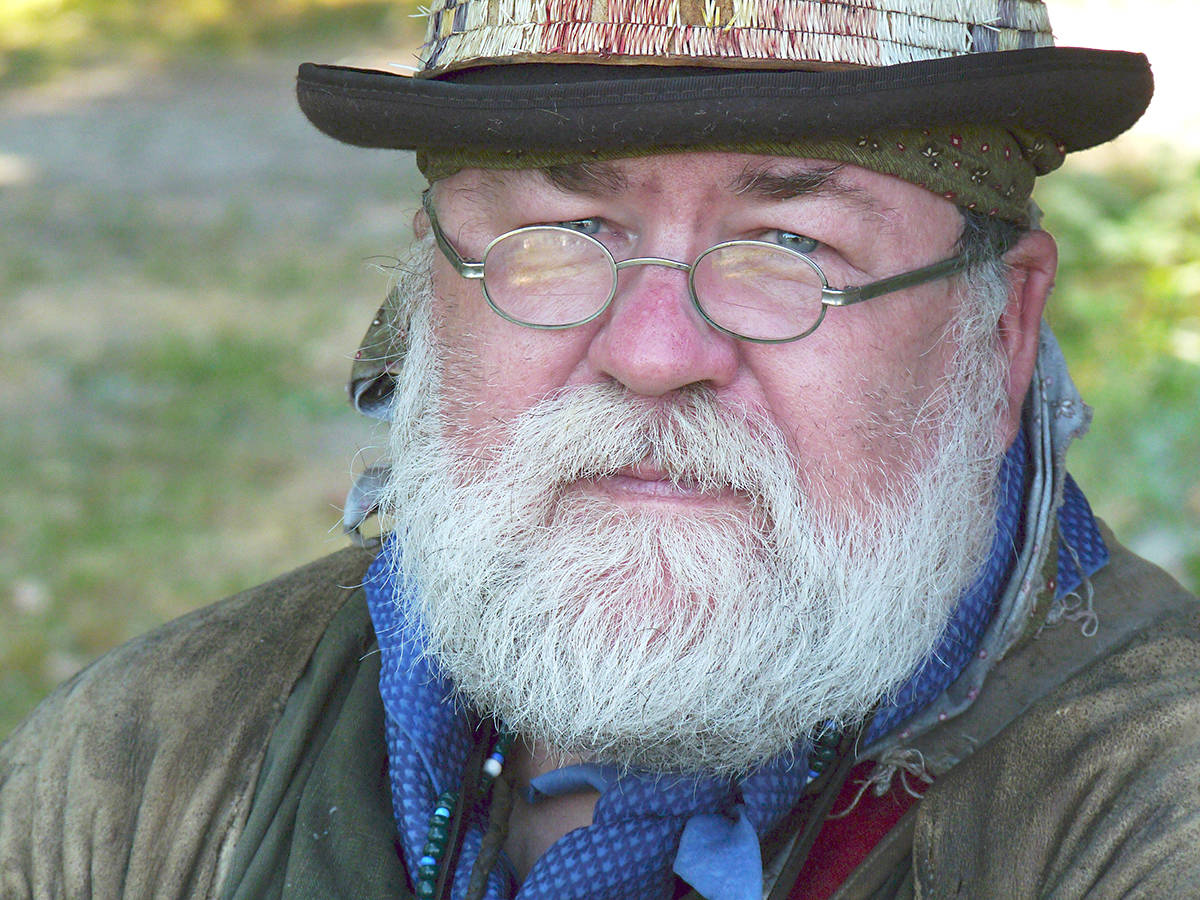 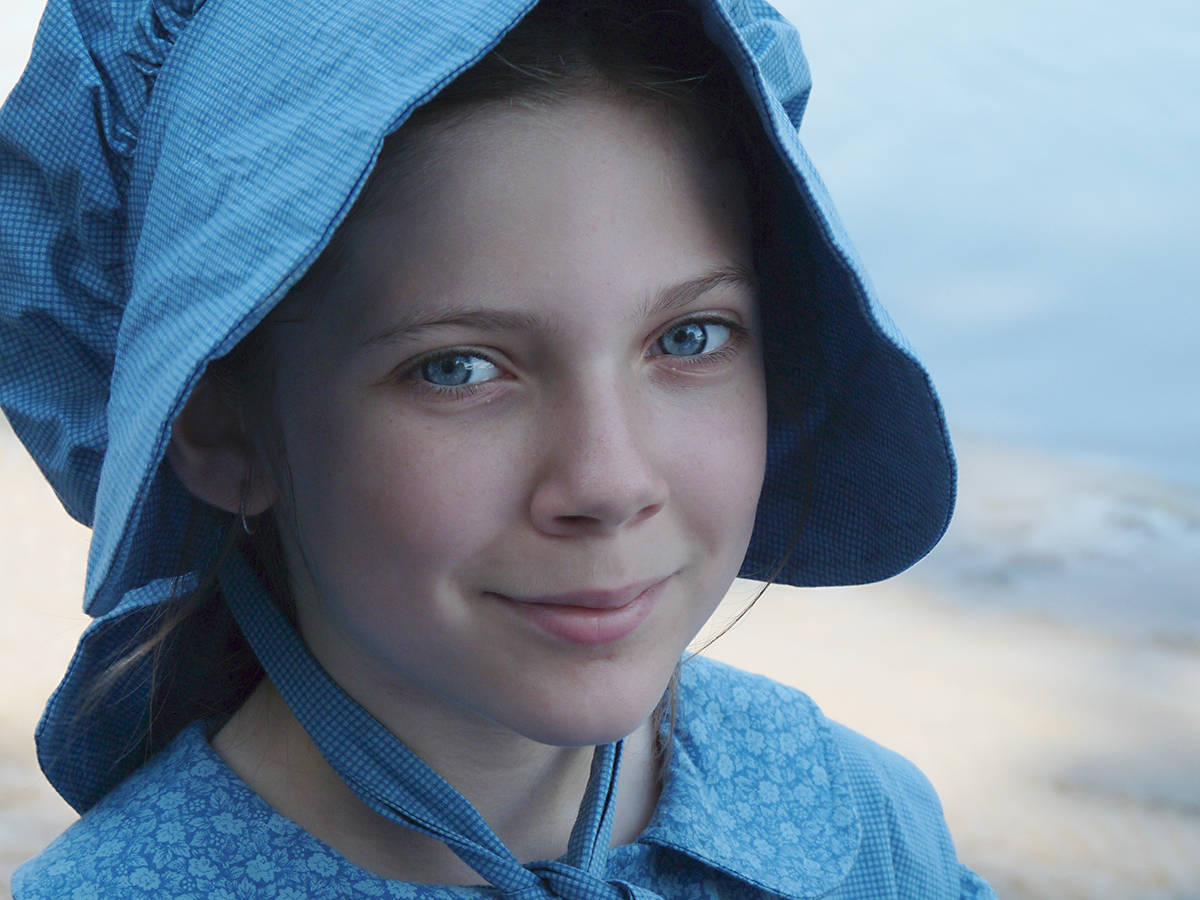 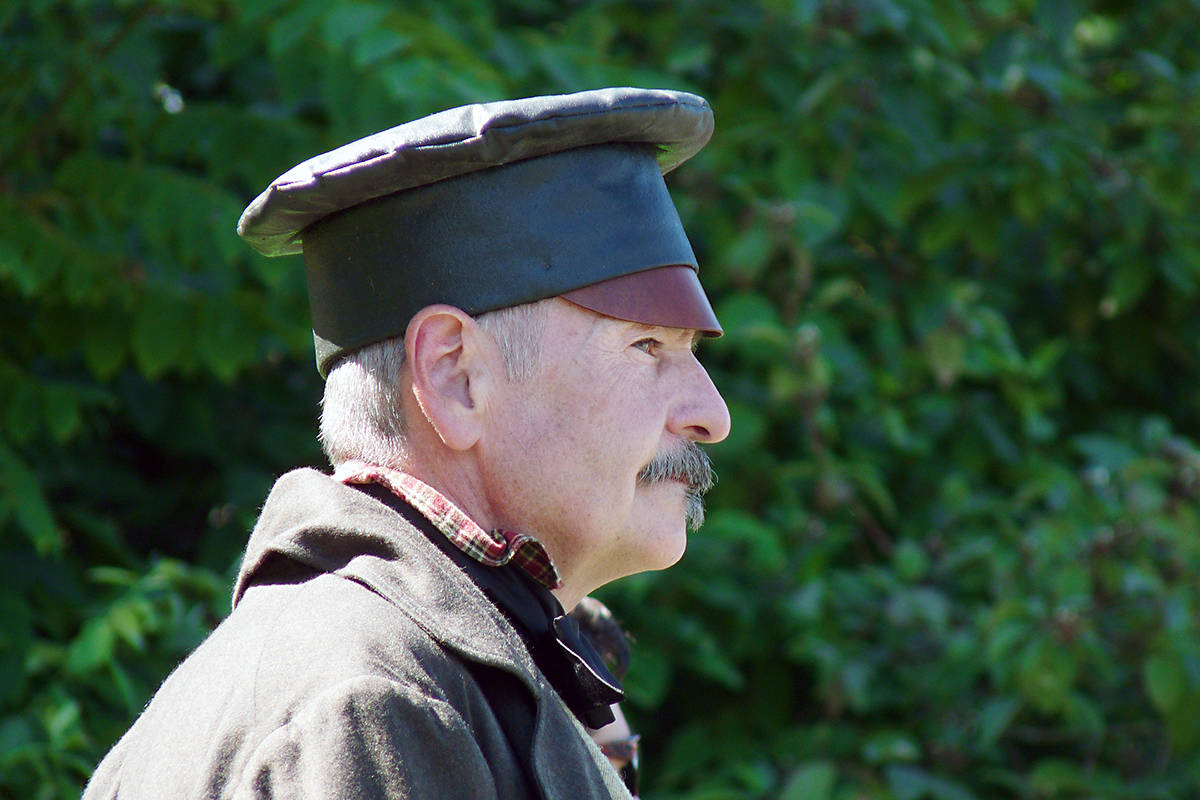 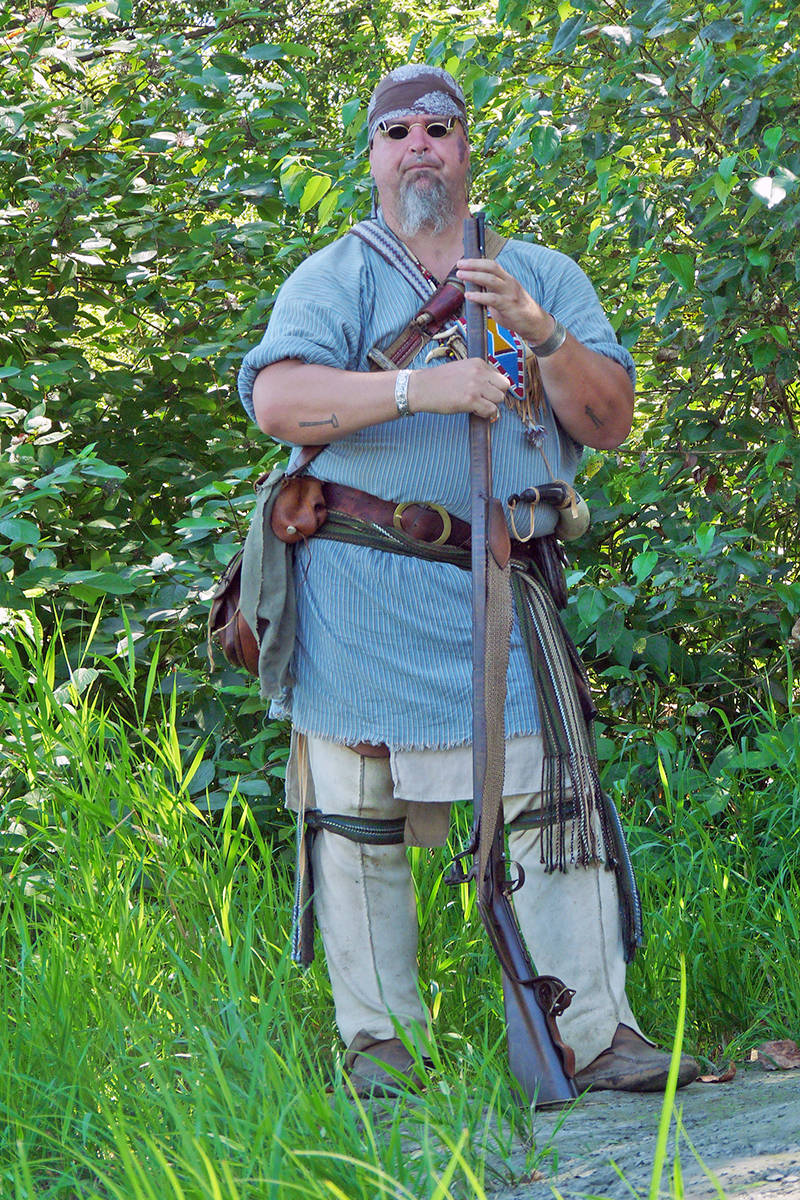 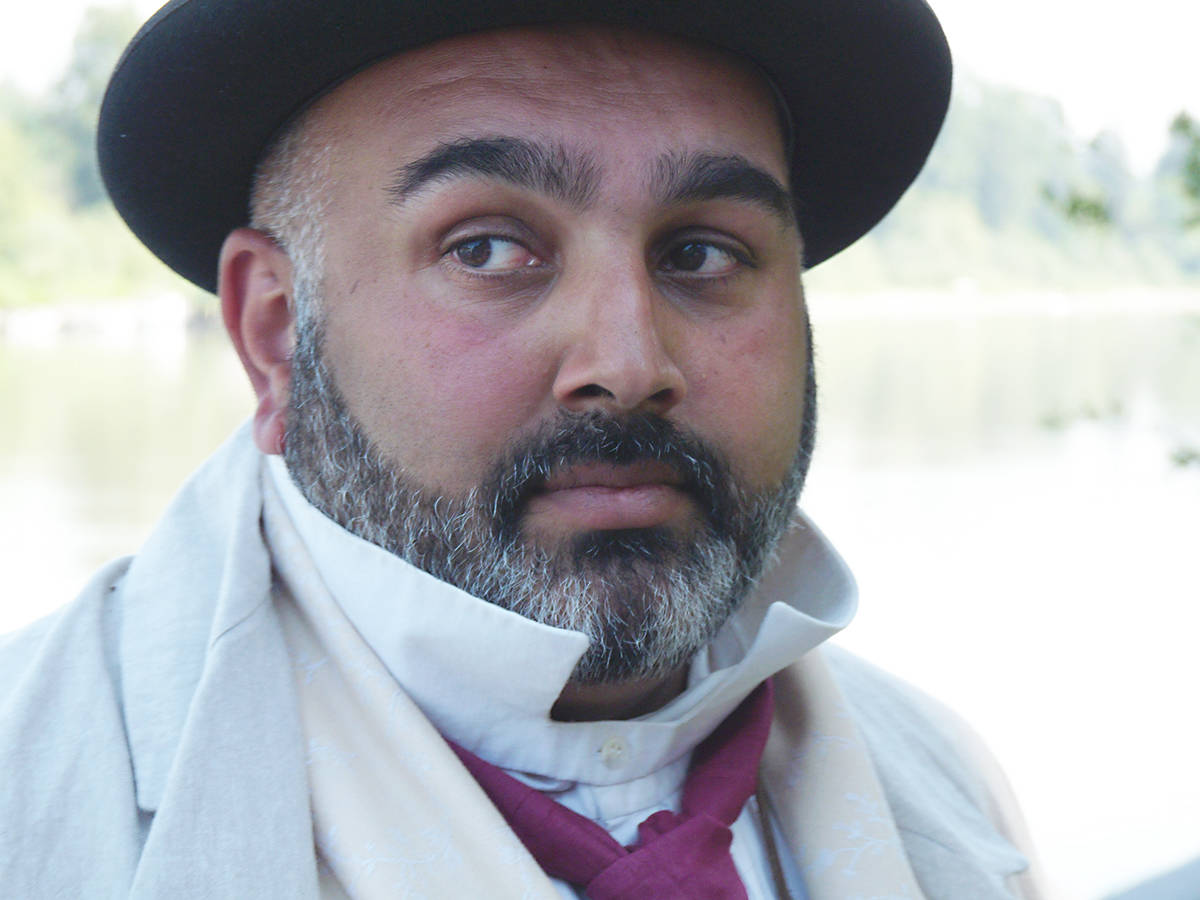