“I’m a survivor of sexual abuse myself and I used to be a heroin addict,” said Andy Bhatti, an Aldergrove drug and alcohol interventionist hoping to make a difference.

“One in three girls and one in five boys are victims of sexual abuse; that’s a lot of people – one too many,” he stated; a fact that acts as one of his many motivations to hold the annual Celebrity Christmas Toy and Food Drive, a fundraiser now in its fifth year.

For Bhatti, it’s a chance to get the conversation going, not only about addiction and sexual abuse, for for survivors who may not have another place to turn.

Counsellors were on hand Sunday, from 10 a.m. to 2 p.m. at the Shoppers Drug Mart in Murrayville.

Victims of trauma were invited to speak with counsellors while others could find out more about the charity, Sophie’s Place Youth Child Advocacy Centre, and how to help.

“People could make a $10, $20, $50 donation for a chance to win a Sidney Crosby signed jersey, Power Wheels donated by Langley Chrysler, or $400 dollars worth of cheese from Shoppers Drug Mart.” he continued.

Bhatti also said one person looking to make a change in their life will be offered a six-week stay at the Cabin rehab facility in Chiang Mai, Thailand that would normally cost more than $30,000 Canadian.

Though he noted that the recipient will have to cover their own airfare there, Bhatti has been sending clients to the Cabin for five years with great success.

Sophie’s Place, which is based out of Surrey but has a satellite office in Langley City, was founded by Sophie Tweed-Simmons, daughter of KISS frontman Gene Simmons and Canadian model and actress Shannon Tweed.

“Sophie’s Place helps children when they go to court, so they can help out so the traumas not as bad. They also work with children who are victims of sexual abuse – our goal is prevention,” Bhatti added.

Last year, Bhatti said the event raised enough to help eight families, “about $8,000 worth of stuff.”

He hopes to be able to raise enough hampers to let people know who have been sexually abused that they are not alone.

“When I was a child, I grew up with Christmas hampers and was super grateful for getting a Christmas hamper from people because my Mom couldn’t afford a lot of presents. Our goal is to try and make a difference in someone’s life,” he said.

For more information of Bhatti and his program, people can visit www.andybhatti.com. 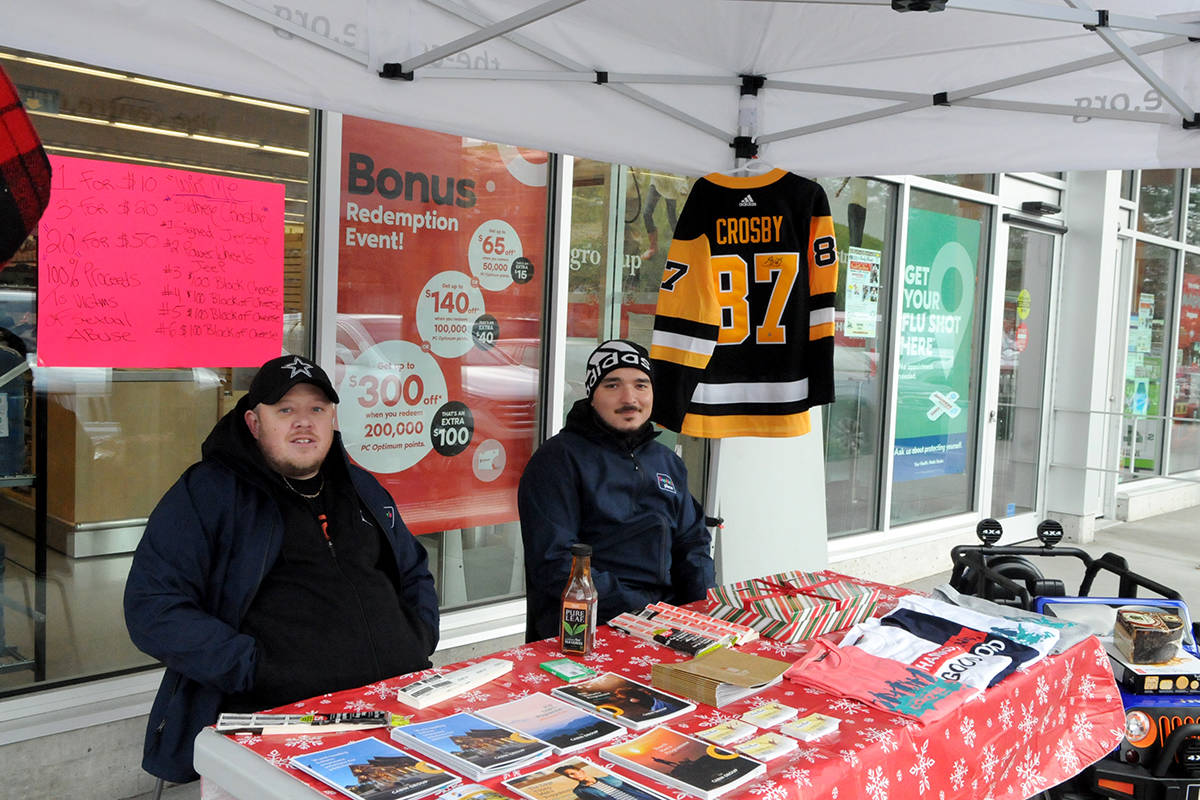 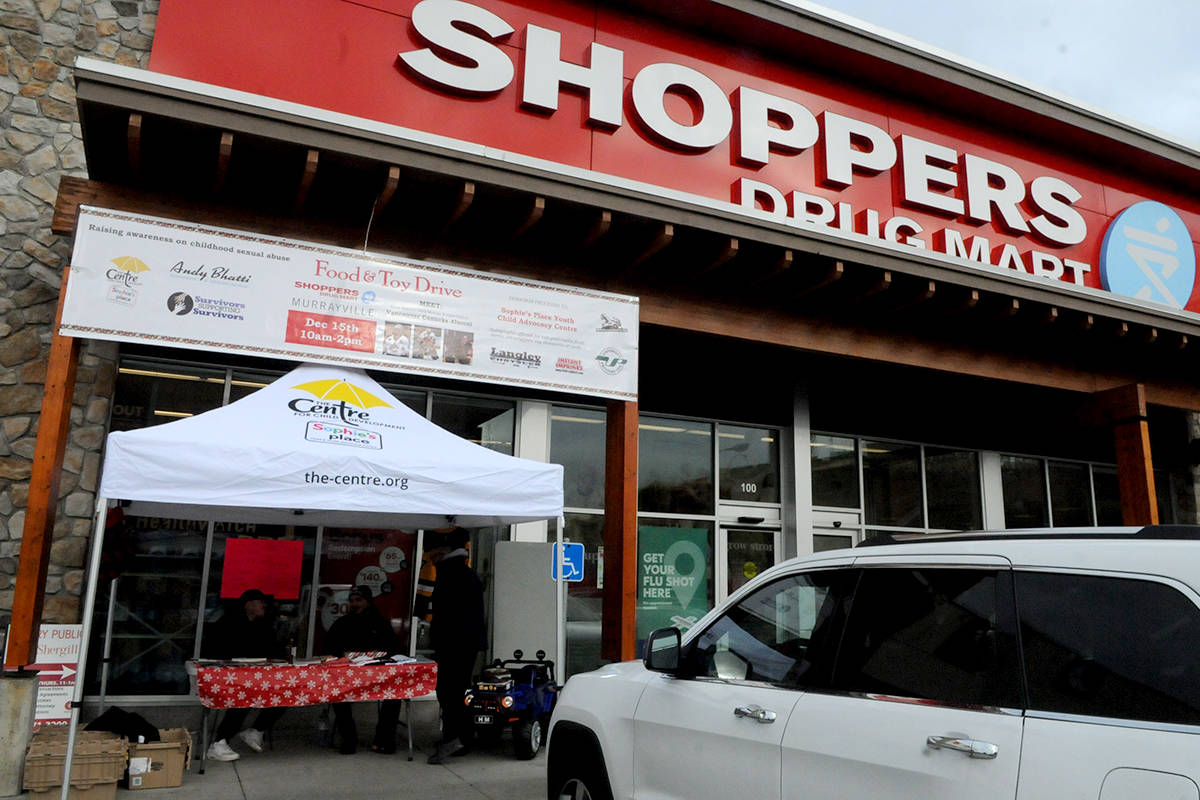 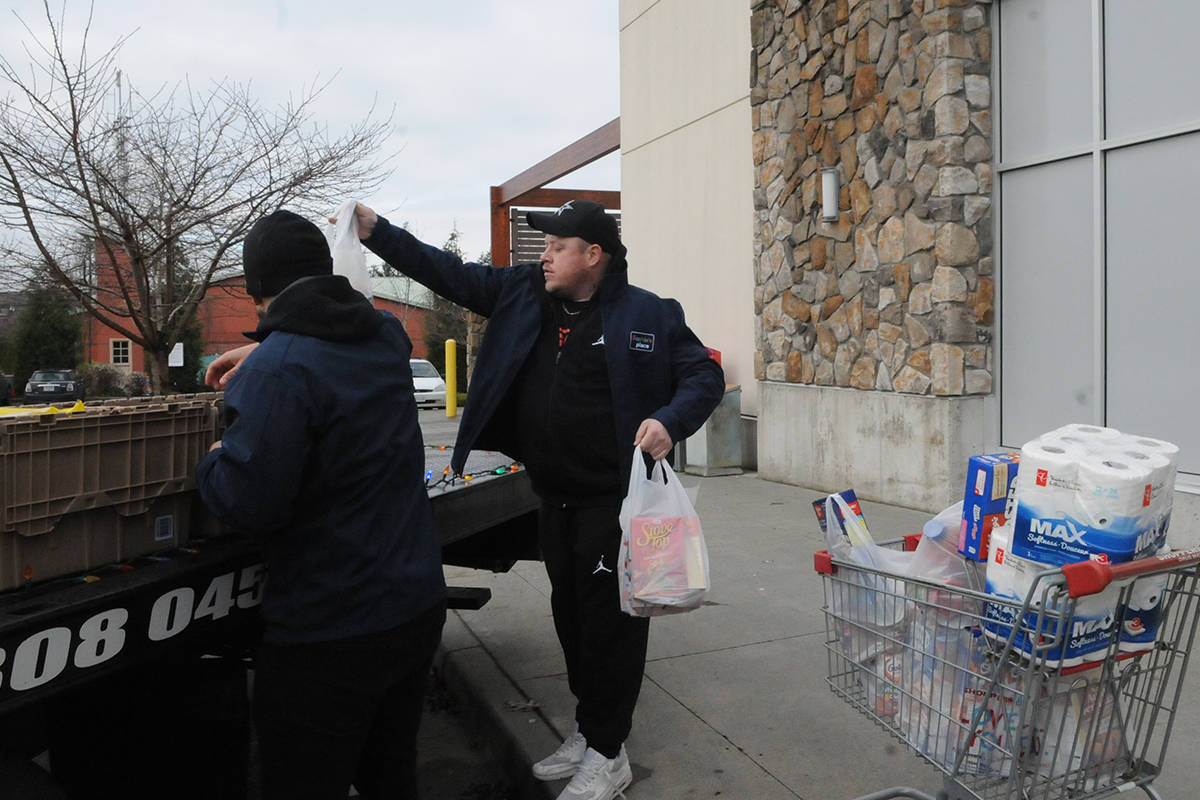 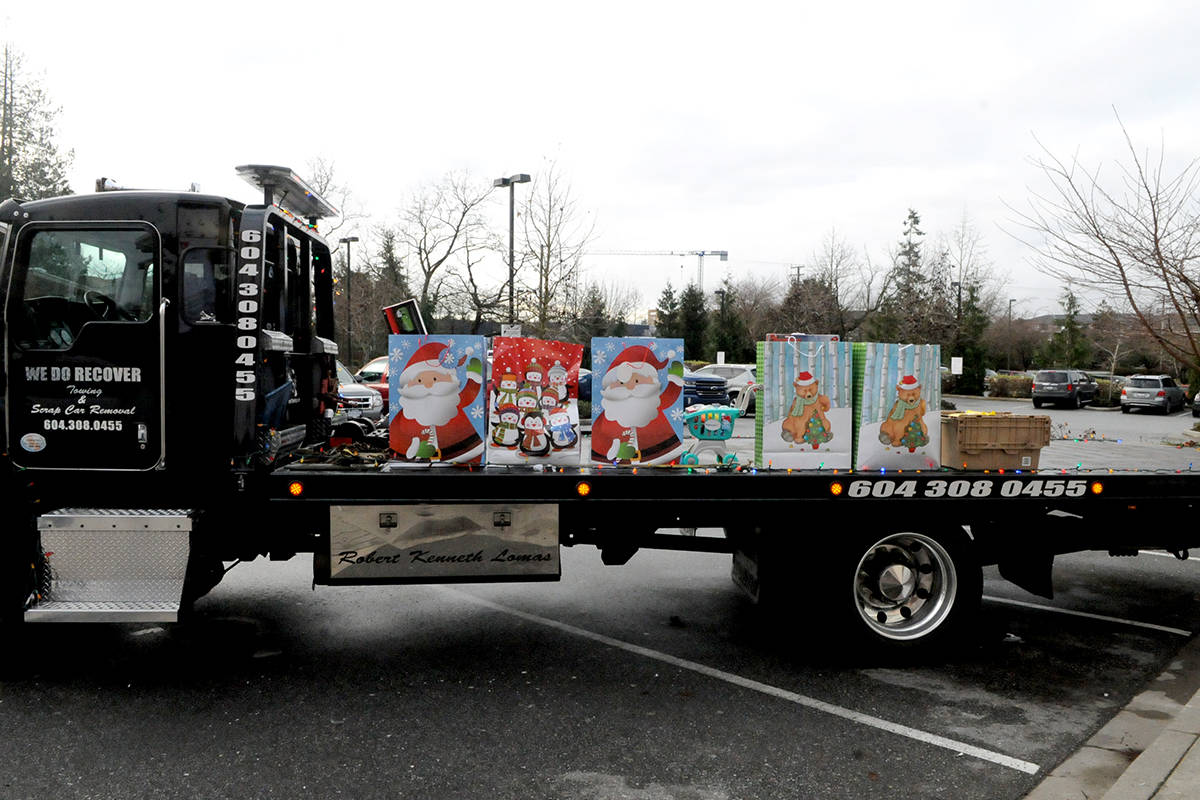 Clayton Heights boy, growing out hair for cancer fundraiser, plans to cut it early because of bullying