People began lining up well before the gates opened for day one of the 20th annual Critter Care open house in Langley.

By opening time at 11 a.m. they were standing along the entire length of the fence that faces 216 Street in Langley.

Cars were parked on both sides of 216 and almost every available side street as well.

Critter care founder Gail Martin was surprised by the early birds, but not by the amount of interest.

“It’s the only two days of the year that we are open to the general public,” Martin noted.

Thousands are expected to attend the two-day event, held from 11 a.m. to 4 p.m. Saturday and Sunday at the wildlife rescue centre located in South Langley at 481 216 St.

Visitors must sign up for guided tours in order to see the animals.

Among those on view were river otters, raccoons, chipmunks, fawns and beavers.

Money from the admission fees have raised as much as $30,000 for the society in the past, funds that are used to buy medicine and specialized food.

Critter Care is the only facility in BC specializing in the care of mammals and one of only four bear rehabilitation facilities in the province. The bears were not on view at the open house. 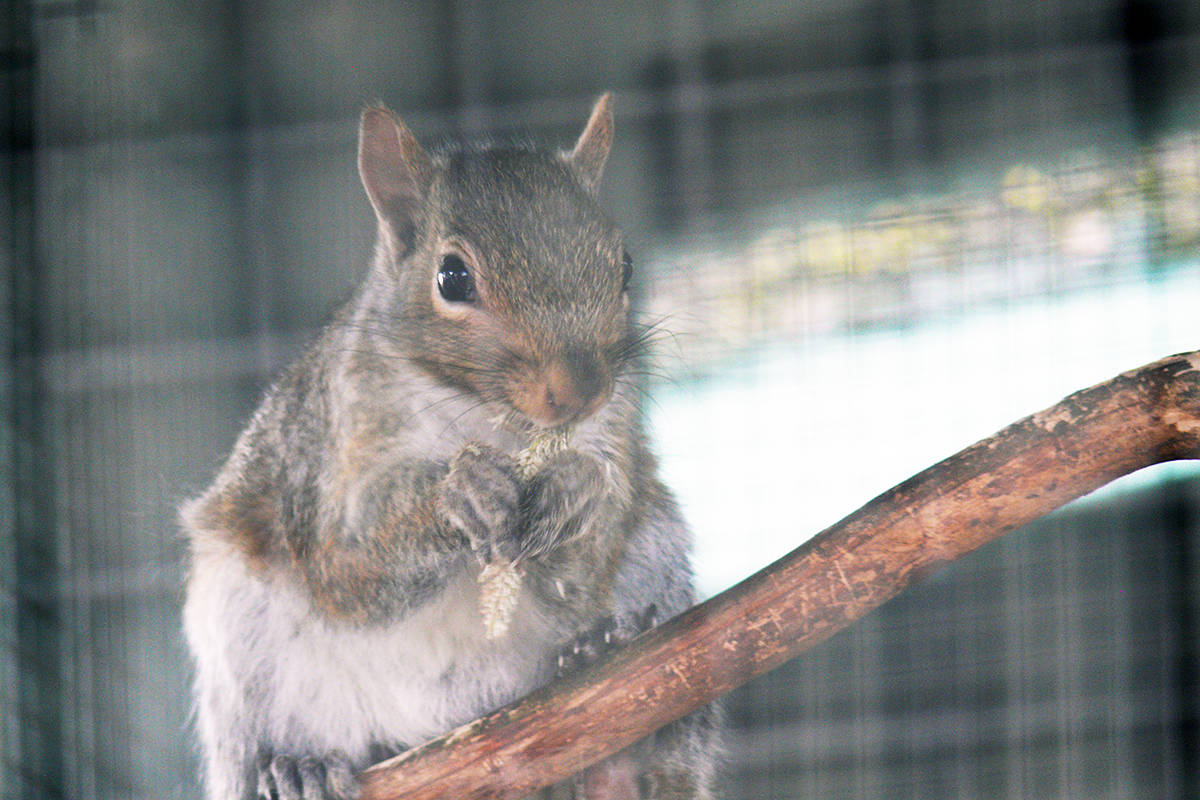 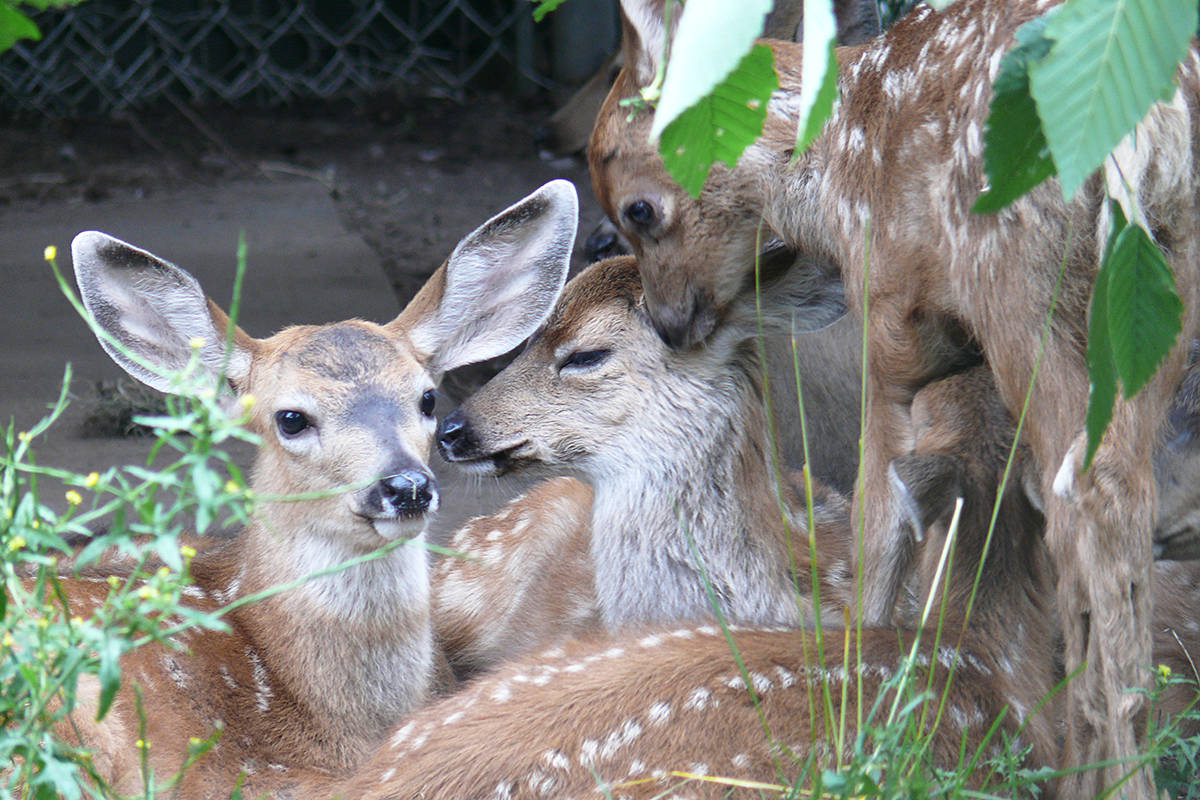 Some of the 14 fawns at Critter Care. Dan Ferguson Langley Advance Times 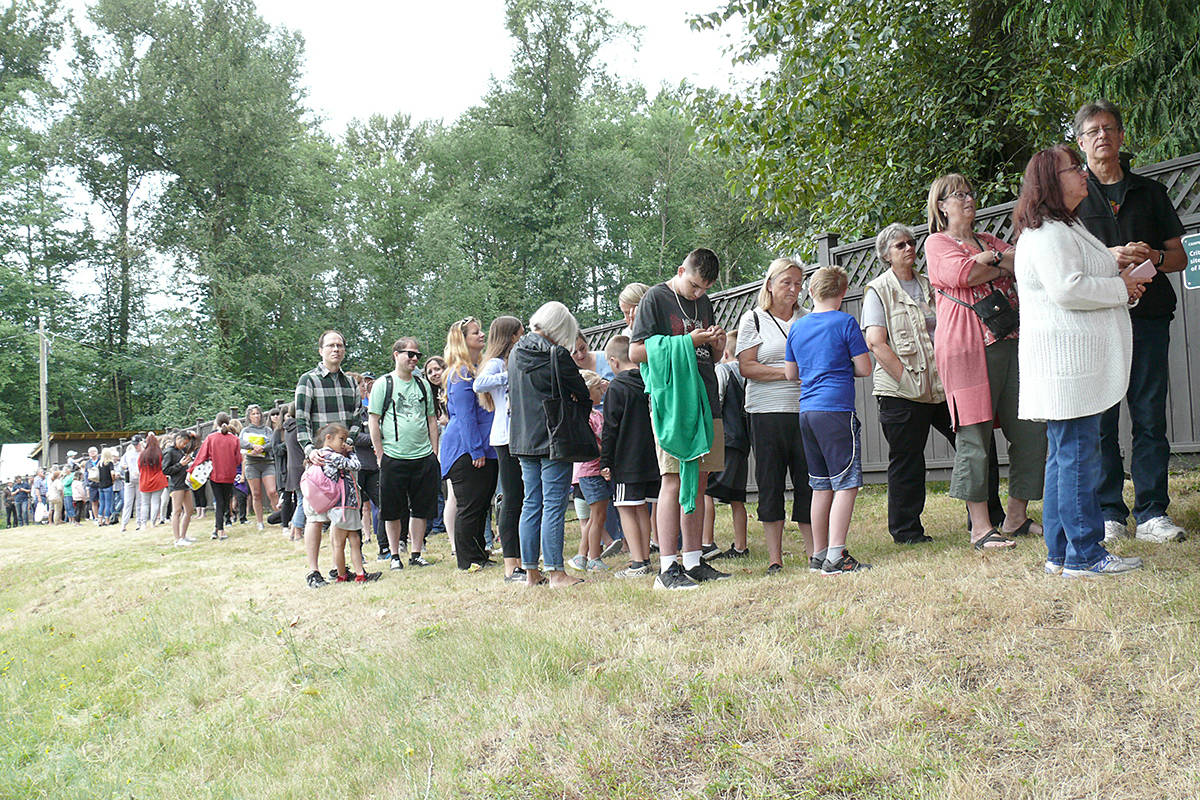 The line-up before the opening. Dan Ferguson Langley Advance Times 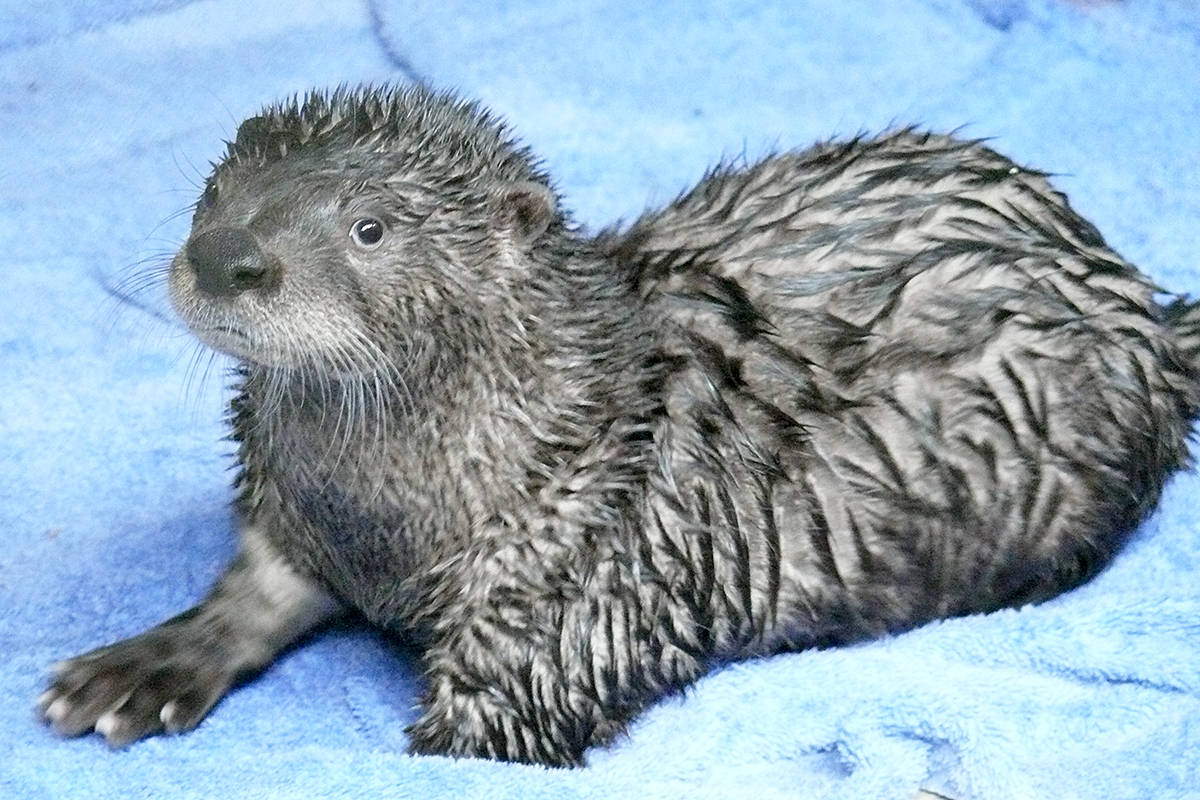 One of the river otters. Dan Ferguson Langley Advance Times