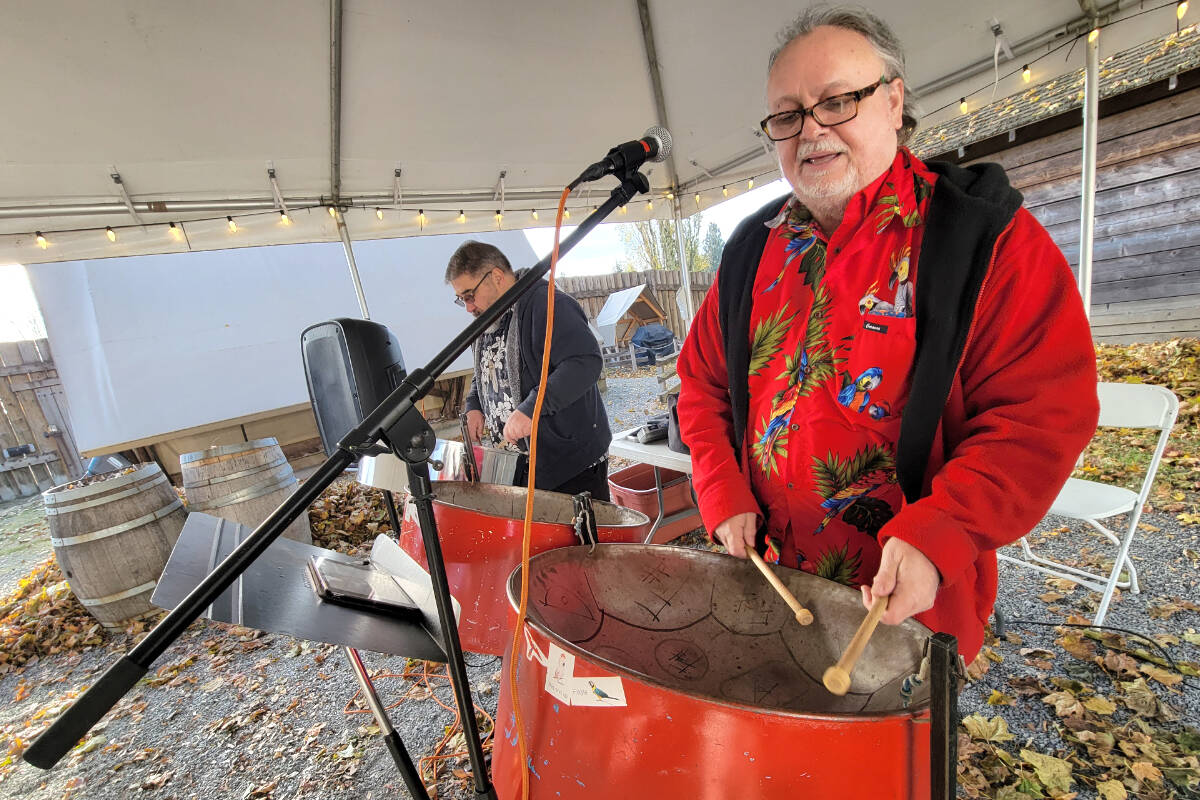 A steel drum band was part of the Douglas Day activities at historic Fort Langley on Saturday, Nov. 19, which focussed in part on the personal history of B.C. founder Sir James Douglas, born in Guyana. (Dan Ferguson/Langley Advance Times) 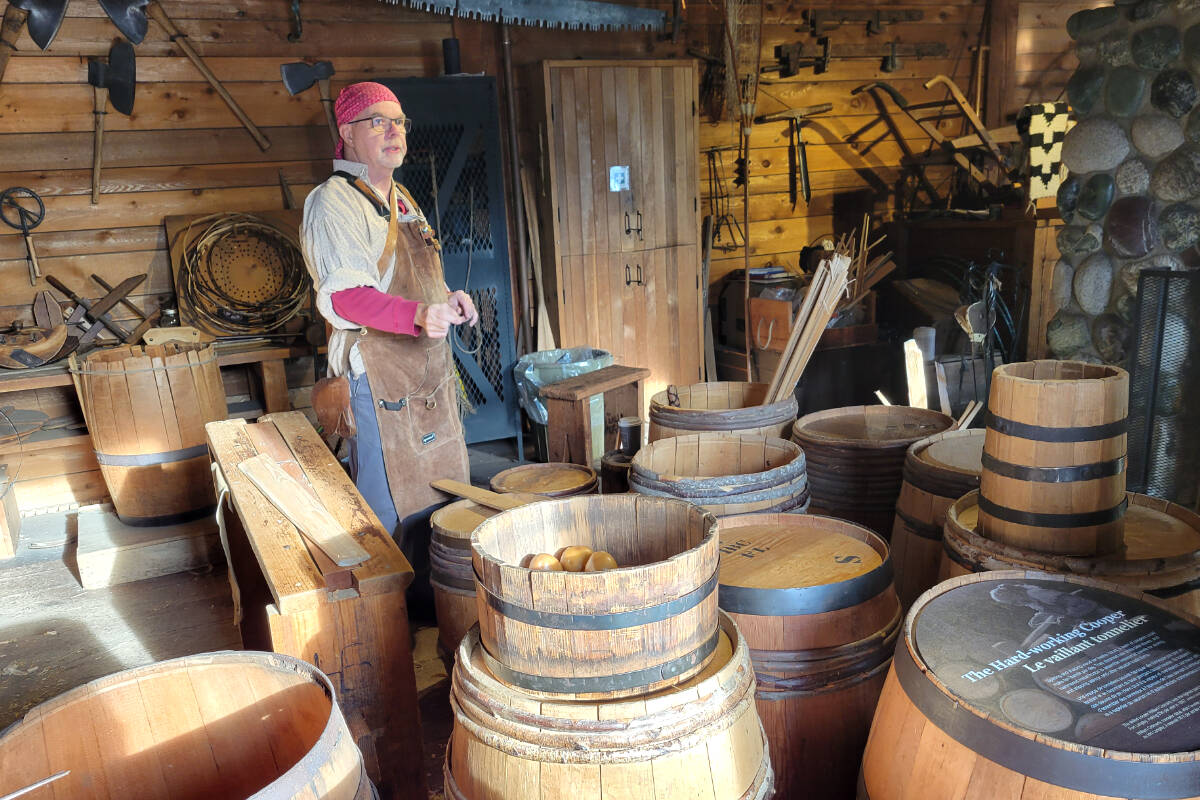 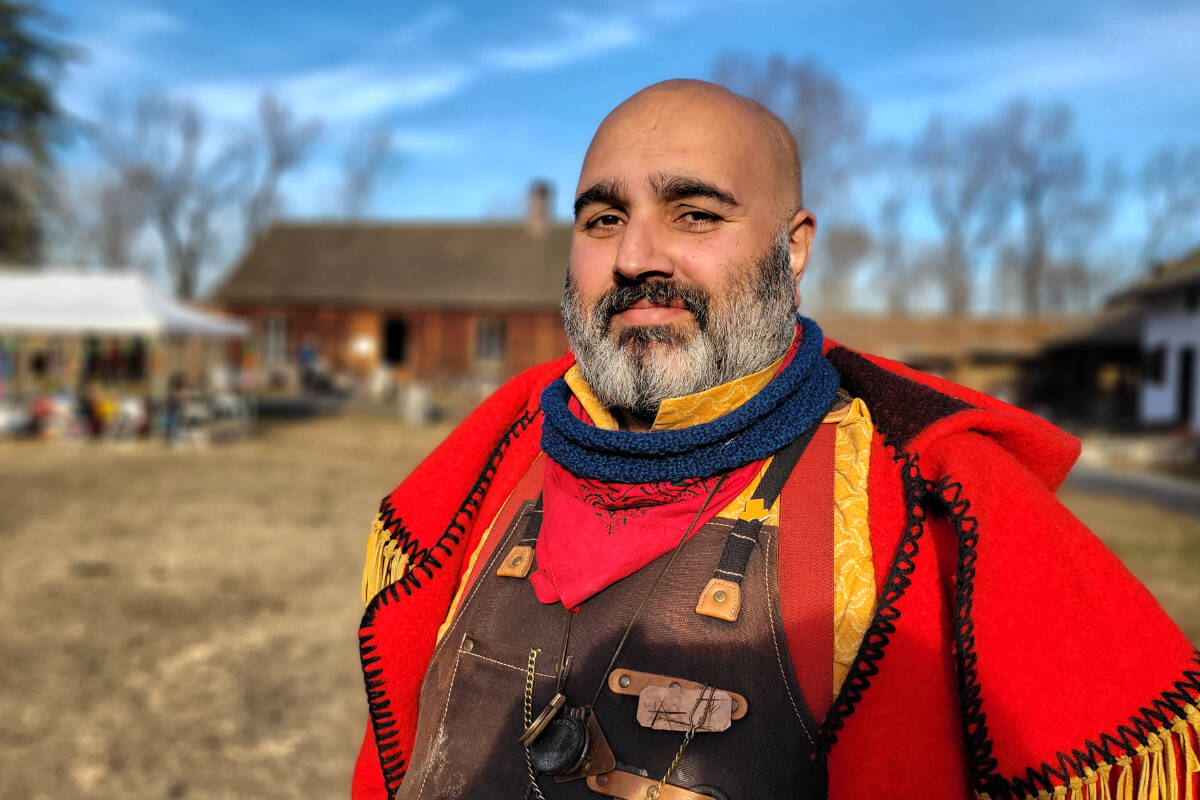 Aman Johal was among the historic re-enactors at on Douglas Day at historic Fort Langley on Saturday, Nov. 19. (Dan Ferguson/Langley Advance Times) 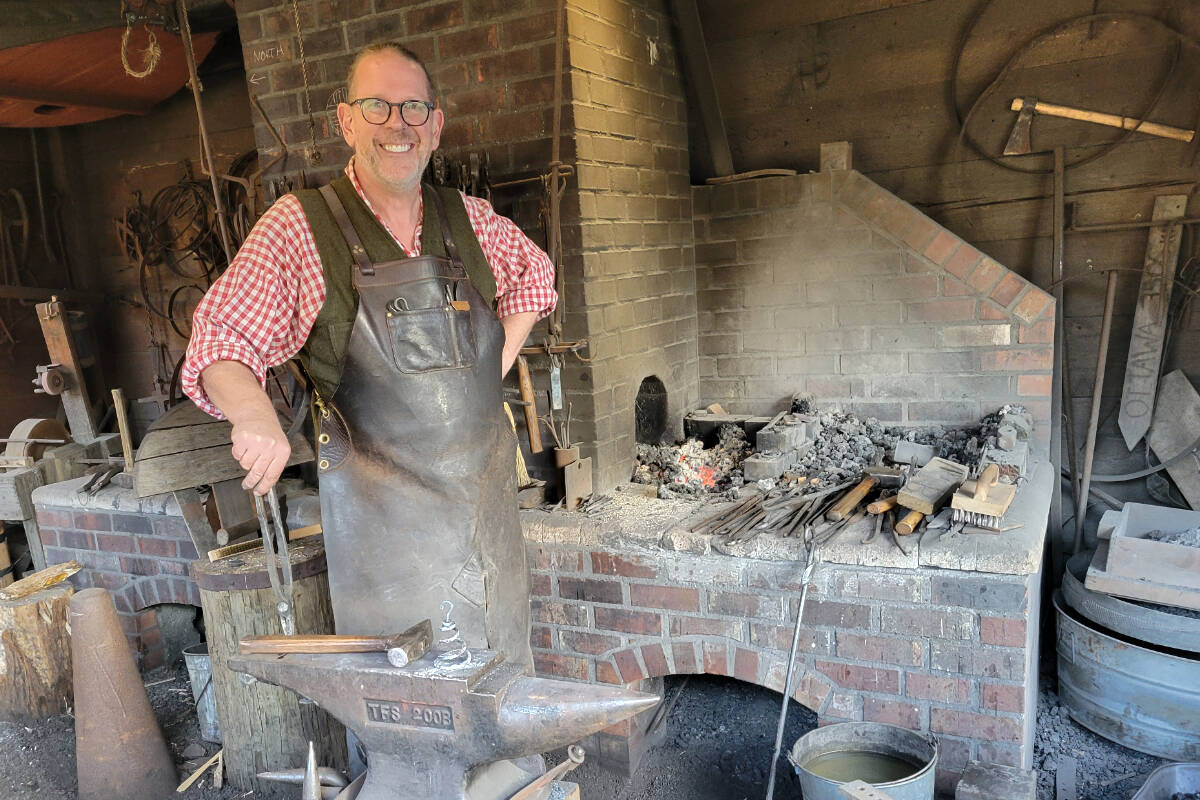 Douglas Day, on Saturday, Nov. 19 marked the day in 1858 when Sir James Douglas proclaimed the colony of British Columbia at Fort Langley.

At historic Fort Langley, the date was celebrated with a look at the personal history of Douglas, the founder of B.C., with a display by the Guyanese Canadian Cultural Association of B.C. and a day devoted to Black, Scottish, Métis and First Nations arts, food, music, and dance.

Douglas had what Louise Gadd, secretary of the association, described as a “complicated legacy.”

On the B.C. Black History website page about Douglas, it notes the man often referred to as “The Father of British Columbia,” was born in Demerara, British Guiana, the only English-speaking country in South America, in 1803, to a Scottish merchant father and a free woman of “Barbadian-Creole ancestry.”

Association president Karrin Stanley said the intent of the display was to teach Fort visitors about Douglas and “a little bit about Guyana, where he came from.” 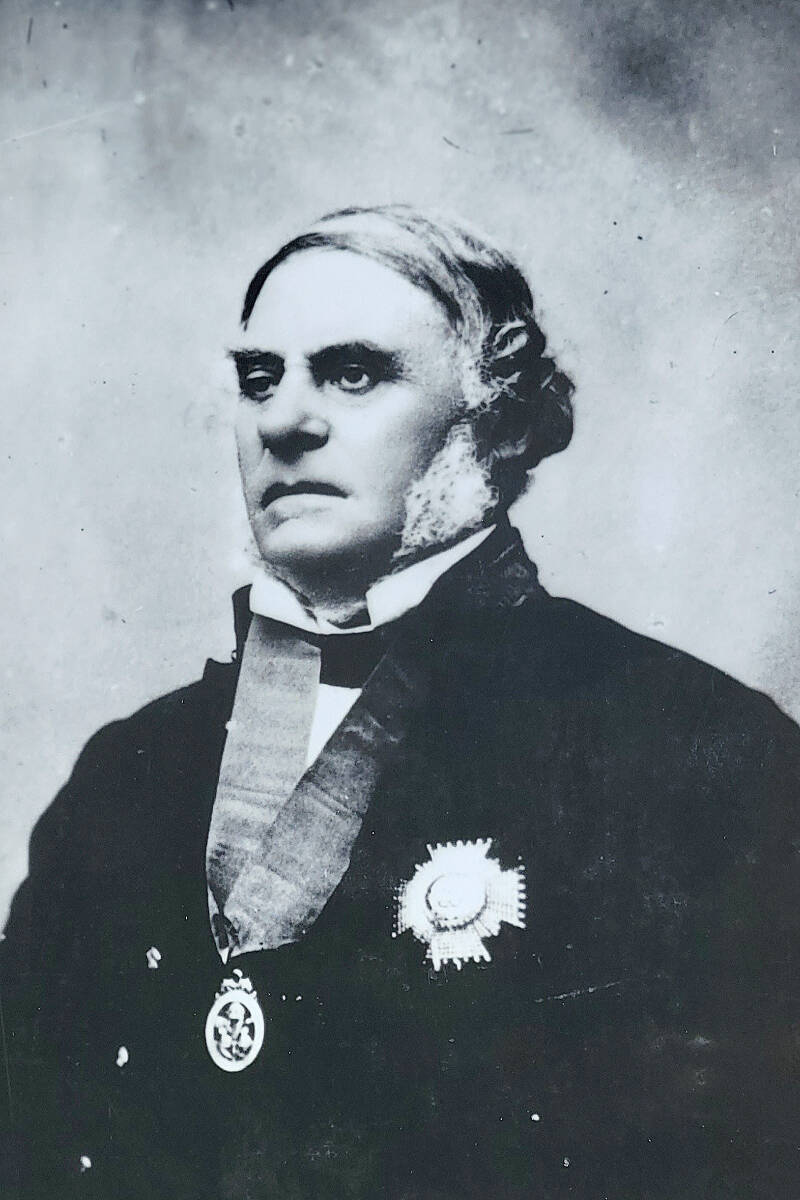 A portrait of Sir James Douglas was part of the presentation by the Guyanese Canadian Cultural Association at historic Fort Langley on Saturday, Nov. 19.

For Douglas Day, visitors were able to participate in cedar weaving and top hat-making demonstrations; enjoy eats from a Caribbean food truck; dance to the music of a steel drum band as well as fiddle, and bagpipe performances; watch African cultural dancers; as well as viewing the main exhibits on the site.

More photos from the day can be viewed at the Langley Advance Times Facebook page.

READ ALSO: A Langley group is inviting public to a dance night and Christmas celebration

VIDEO: A return to an in-person celebration of pioneers draws more than 300 to Langley banquet