Trying to focus on your breathing can be tricky when an adorable kitten is demanding some cuddling.

That’s why yoga instructor Ann-Marie Welsh told a Sunday morning (Aug. 26) class at the historic Fort Langley Community Hall that laughing and sitting up to attend to the kittens was OK.

It was the first-ever Kitten Yoga Brunch presented by WaterfallYoga and the Langley Animal Protection Society (LAPS).

Nine kittens between seven and 10 weeks of age were free to run about the second-floor space, fearlessly bounding onto recumbent participants for a cuddle, chasing toys and play-fighting during the 75-minute Hatha gentle flow/relaxation yoga class, which was followed by mimosas and a light brunch.

The event was sold out, with more than 30 participants.

“I do yoga and I’m on the LAPS newsletter (distribution list),” said LAPS supporter Dawn Letourneau, one of the participants.

“I thought this was up my alley.”

Another participant, Katherine Haveman, said the appeal was obvious.

“Yoga. And kittens. And supporting the community,” Haveman said.

A number of the kittens were bottle-raised rescues, which meant they were especially comfortable around people.

“These are shelter kittens that are in the loving care of foster homes.

“They’ve come out for a special appearance to show off some of the cute, fuzzy adoptable kittens that we have.”

The kittens are still getting ready to be adopted, and will be available in next couple of weeks, Bush said.

Given the response, there will be more yoga-and-kittens events, Bush predicted.

In addition to finding homes for lost, stray and unwanted animals, LAPS provides animal control services for the Township of Langley. 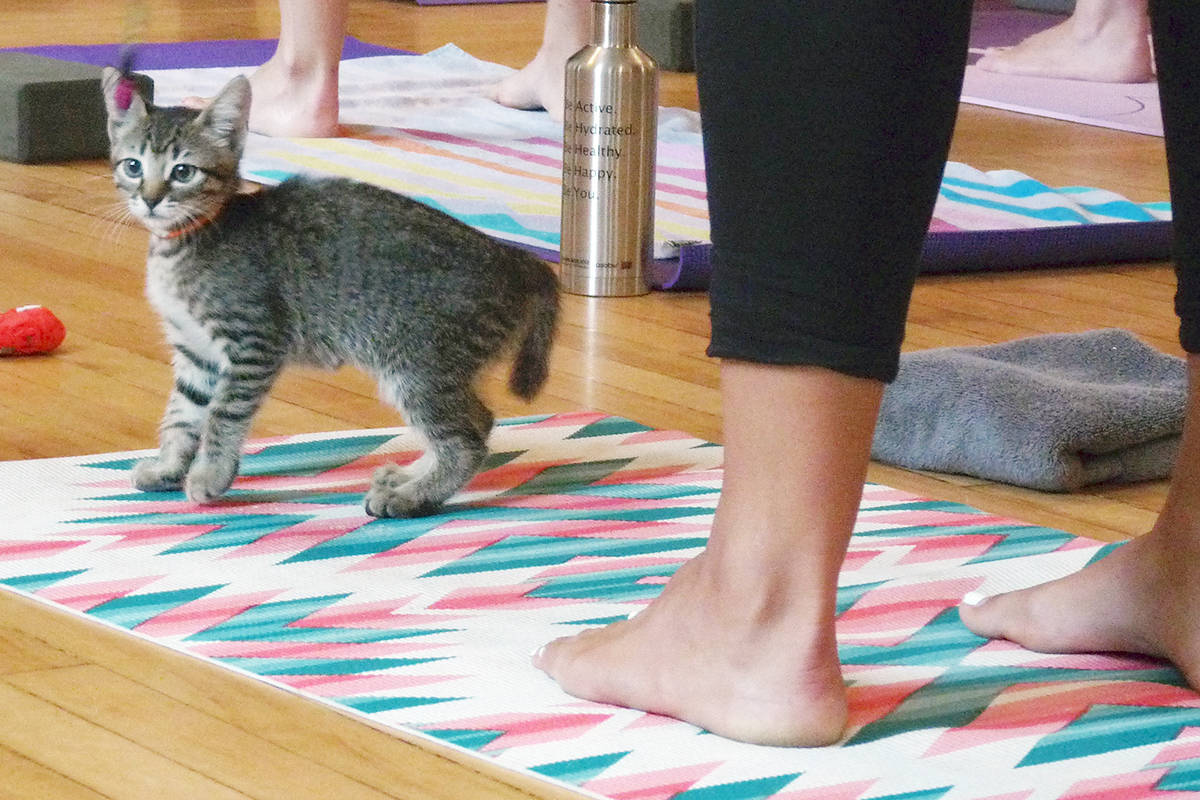 A number of the kittens at the first-ever Kitten Yoga Brunch were bottled-raised rescues, which meant they were especially comfortable around people. Dan Ferguson Langley Times 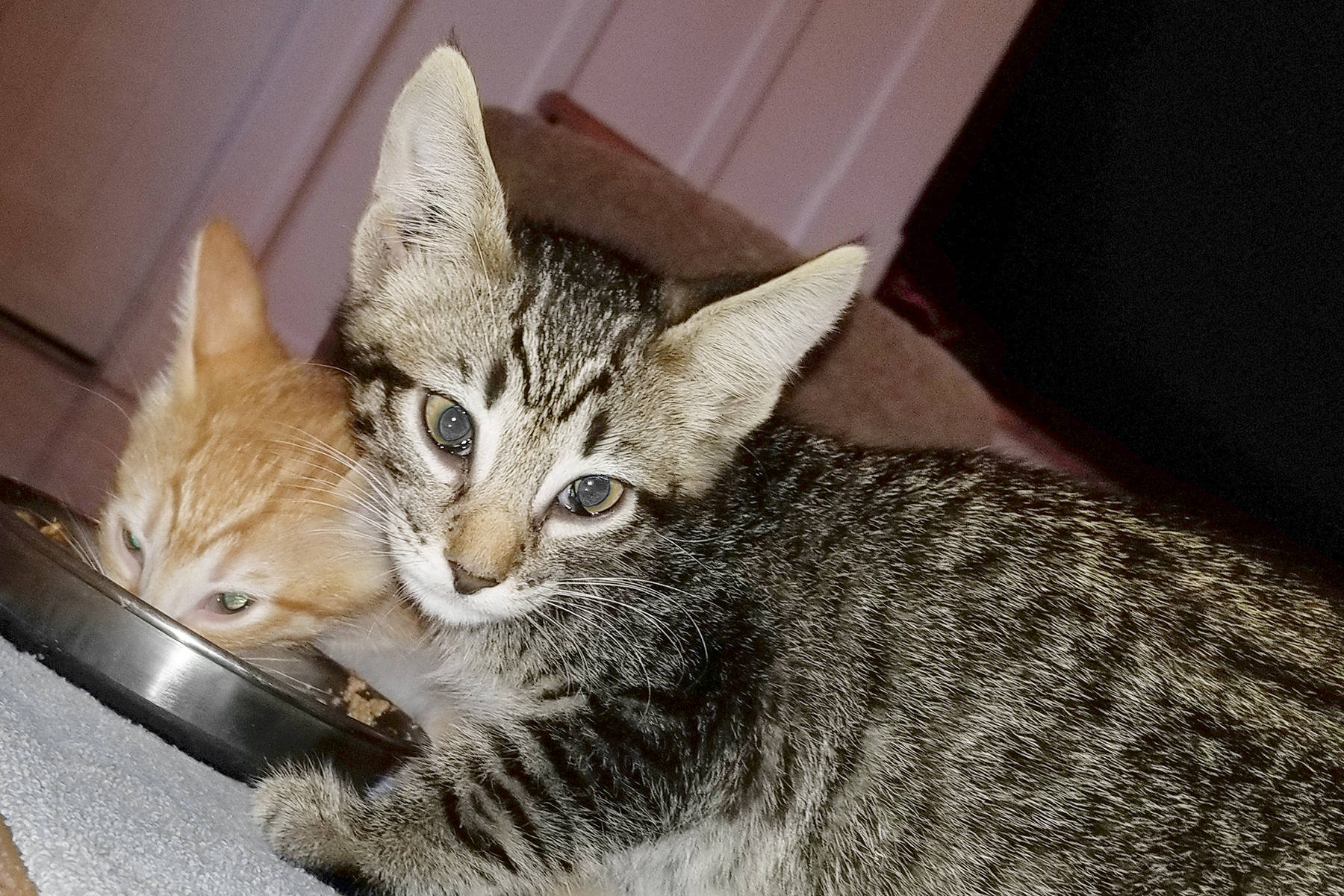 Nine kittens between seven and 10 weeks of age were free to run about during the first-ever Kitten Yoga Brunch presented by WaterfallYoga and the Langley Animal Protection Society (LAPS). Dan Ferguson Langley Times