One of the people who brought bags of cans and bottles to the Saturday bottle drive told Ryan Blundell she has been following the story of his son Keian for years.

The woman said she’d been reading about Keian’s battle with T-Cell Acute Lymphoblastic Leukemia and how he passed away on New Year’s Day, Jan. 1, 2014, just a few weeks after the six-year-old delivered 300 toys to sick children BC Children’s Hospital and Canucks Place Children’s Hospice.

The Blundells had both quit their jobs and moved into a trailer in the hospital parking lot to be with Keian during his battle.

The Langley community rallied around them raising more than $5,000 in bottles and cans that year.

When the woman read how Keian’s father Ryan and mother Chantal was honouring his memory, by raising funds to benefit families affected by childhood cancer, she became one of several people who dropped by the bottle drive in the parking lot of the Langley Real Canadian Superstore on Saturday.

Blundell said “Team Keian” has helped “well over a dozen” families cope with the financial stresses that come when a bread-winner is forced to take time off work or even quit their job because a loved one has cancer.

“We help families keep a roof over their head, toys under the tree, food on the table,” said Blundell.

“Help them get the basic necessities. It’s a great cause.”

It will be a few days before they have a precise accounting, but Blundell said a very rough preliminary estimate puts the amount raised this year at around $1,000.

The bottle drive is one of two charitable campaigns inspired by Keian.

The other, Keian’s Holiday Wish Toy Drive, is underway again this year with the Blundells taking toy donations up until Dec. 15.

Last year, the Blundells were able to deliver hundreds of toys to sick boys and girls, with the help of Burnaby RCMP officers dressed in red serge.

Langley residents wishing to contribute a new unwrapped toy can drop it off at Kids in the Grove, located at West Langley Elementary at 9403 212 St. There is another drop-off spot at Garaventa Lift, at 18920 36 Ave.

If you were unable to make it to the bottle drive, donations can be dropped off at the Langley Bottle Depot using the name Team Keian.

– with files from Monique Tamminga 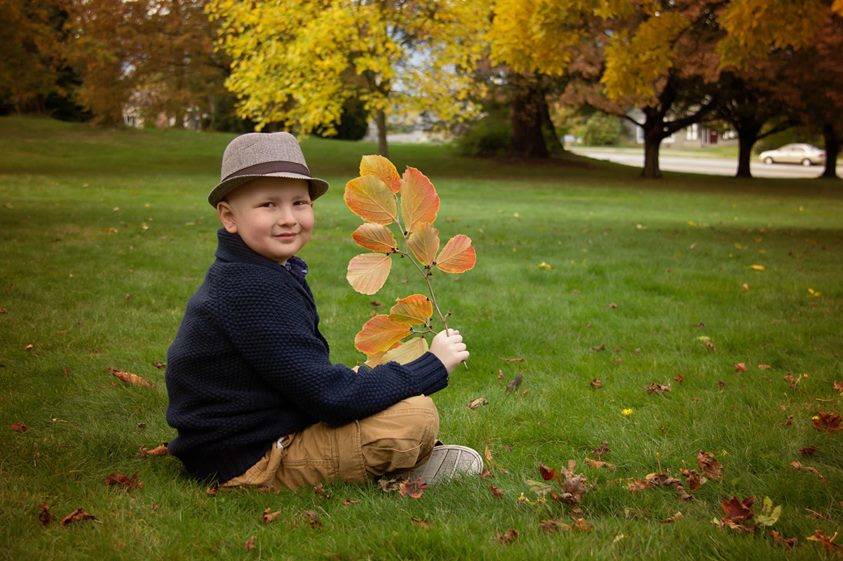 This image of Keian is from the Team Keian Facebook page. File photo 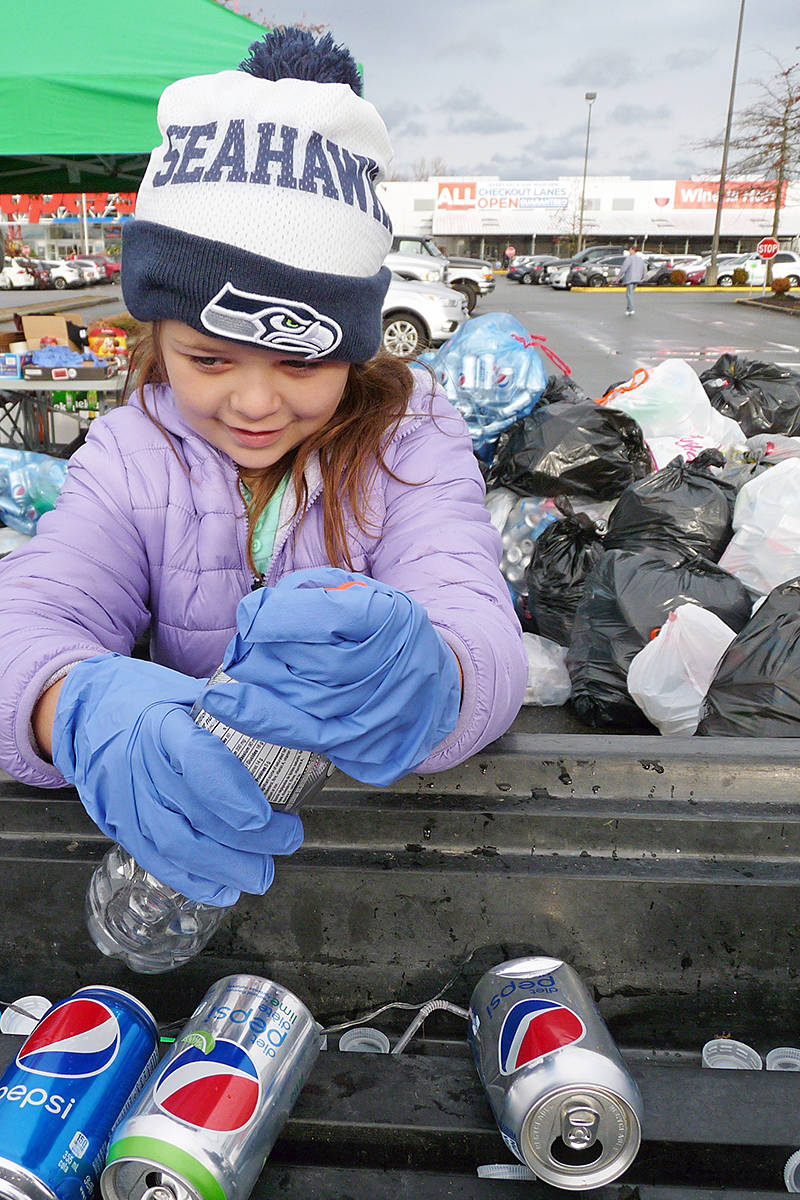 VIDEO: Mother – and daughter – keep transforming Langley City a mural at a time