Then, dancers from the Hälau Hula O Ka Poli Mehana `O Lehua studio in Aldergrove took the stage at the Walnut Grove Lutheran Church on Saturday, Nov. 30th to deliver a Mele Kähea, a traditional chant asking for permission to dance.

In English, the studio name means “the warmth of the lehua of the heart” after the Hawaiian lehua flower.

Over the next two hours, the audience was was treated to a range of modern and historical Hawaiian and Tahitian hula chants, songs and dances.

Among them, classical compositions that referred to the historical kings and queen who reigned over Hawaii, to stories about the relationship that developed between tree snails and birds in the north of the Hawaiian islands and even a song from the Disney movie Moana, about a Polynesian princess who saves her people.

Studio founder Carol Kapolimehanamakamae Antonsen, who was master of ceremonies and also performed with the dancers, said the two-hour performance of Hawaiian hulu dancing at the Walnut Grove church was the result of two years of training and practice.

“It takes a lifetime.”

She started when she was eight.

“It was something different to do [at first],” Antonsen related.

“Then, you learn it’s so much more than dance. It’s culture, Polynesian culture. It’s part of who they are,” Antonsen elaborated.

“It’s just something that I fell in love with.”

Every couple of years, the studio likes to show how much it has learned by sharing it with the community, she related.

READ MORE: A taste of the Islands

At the Saturday performance, audience members were encouraged to bring donations of food or cash to the Langley food Bank.

“Every year, we try to give back to the community in some way,” Antonsen explained.

When Antonsen opened her own school in Aldergrove, she started with less than 10 “haumana”, or students in 1998, and has now grown to more than 30.

Her school has performed at the PNE, local Canada Day celebrations, the Sweet Adeline’s international convention at the Saddledome in Calgary, Kitsilano Showboat, the grand opening of Walnut Grove Pool, as well as Spirit Square in Douglas Park and the Langley Events Centre.

Hulas can be performed by people of all ages, Antonsen added.

“Our youngest performer [Saturday] was three years old and the oldest was in their seventies,” Antonsen said.

More information about the studio can be viewed online at https://hulainbc.com. 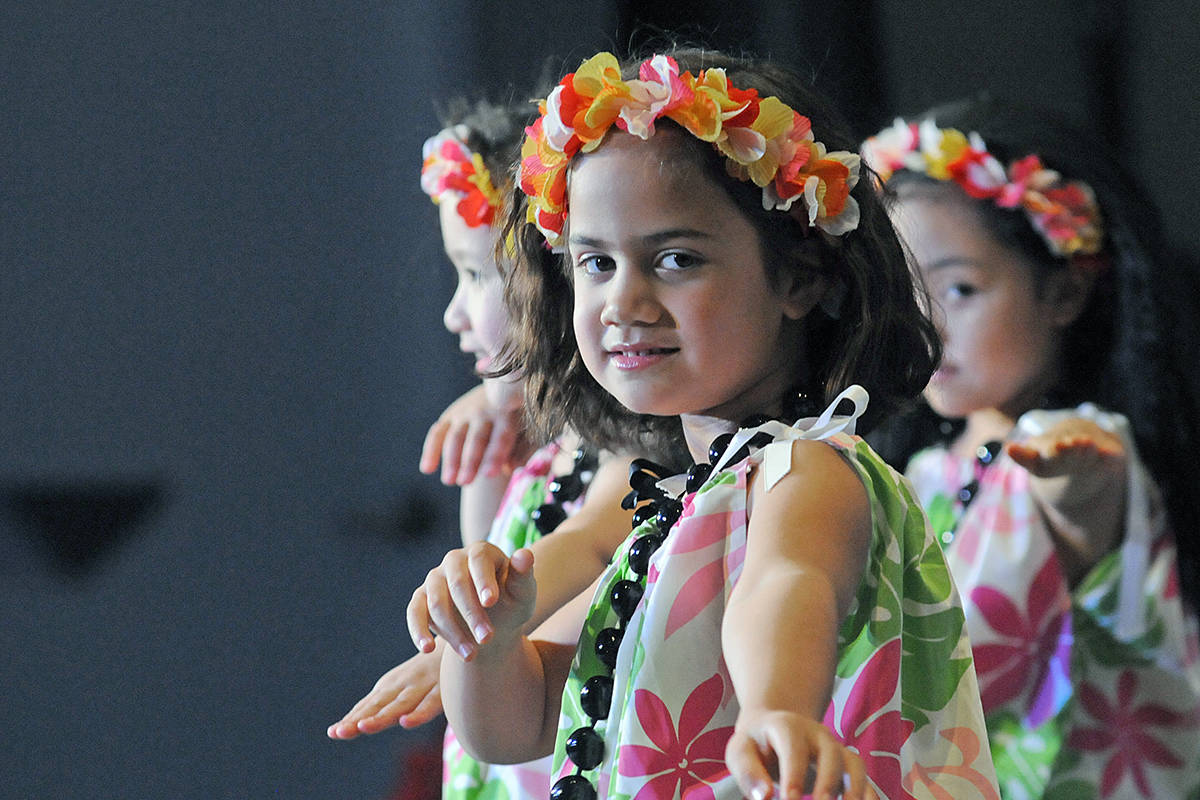 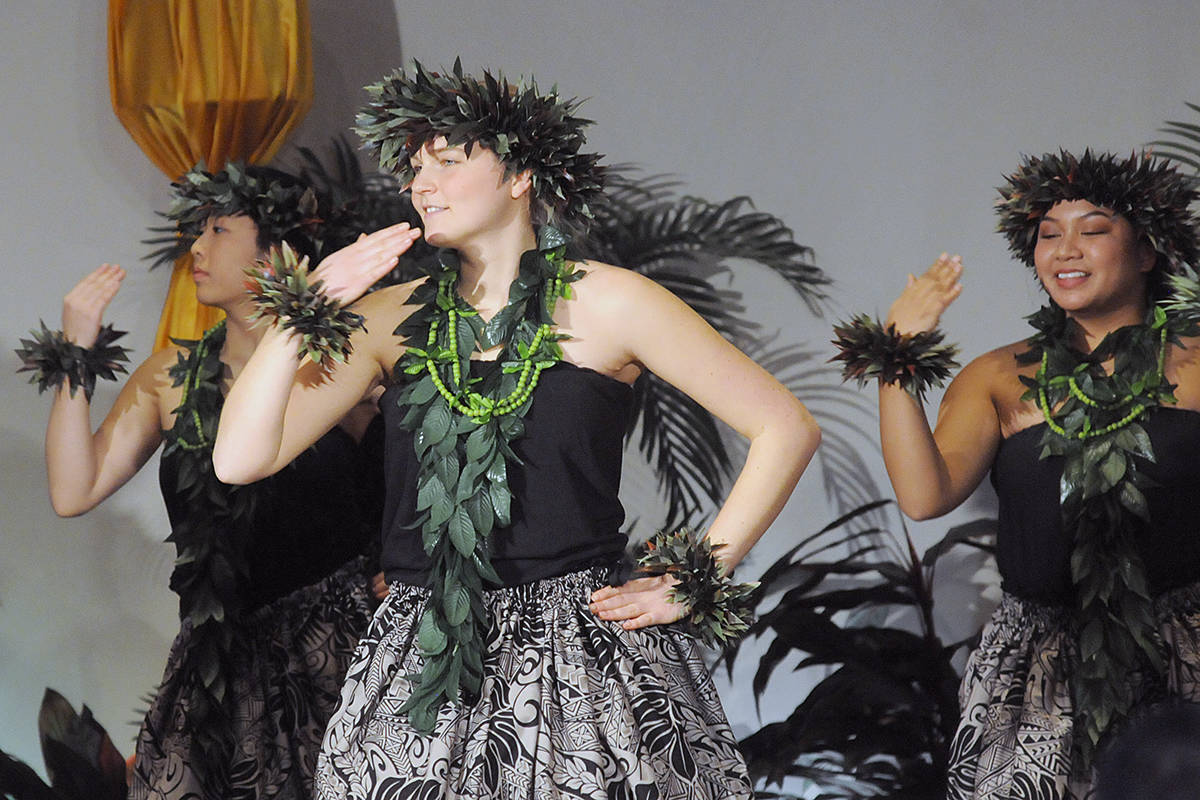 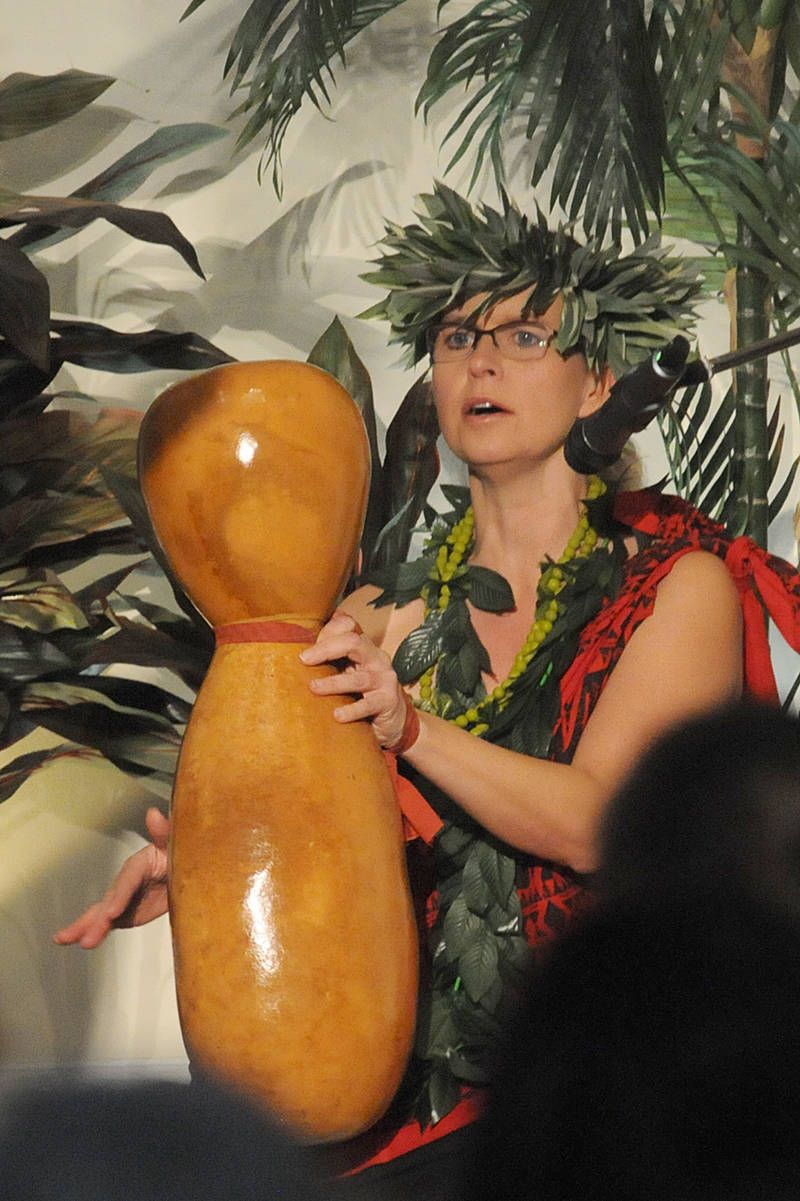 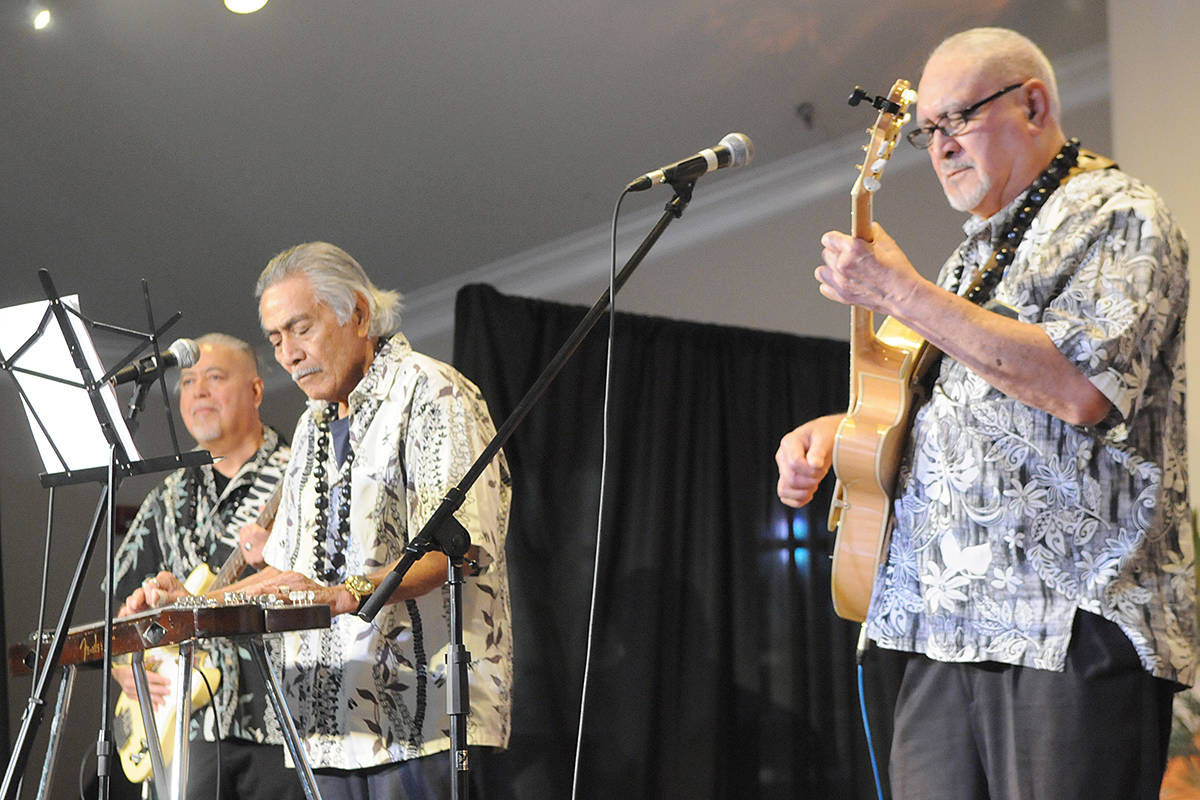 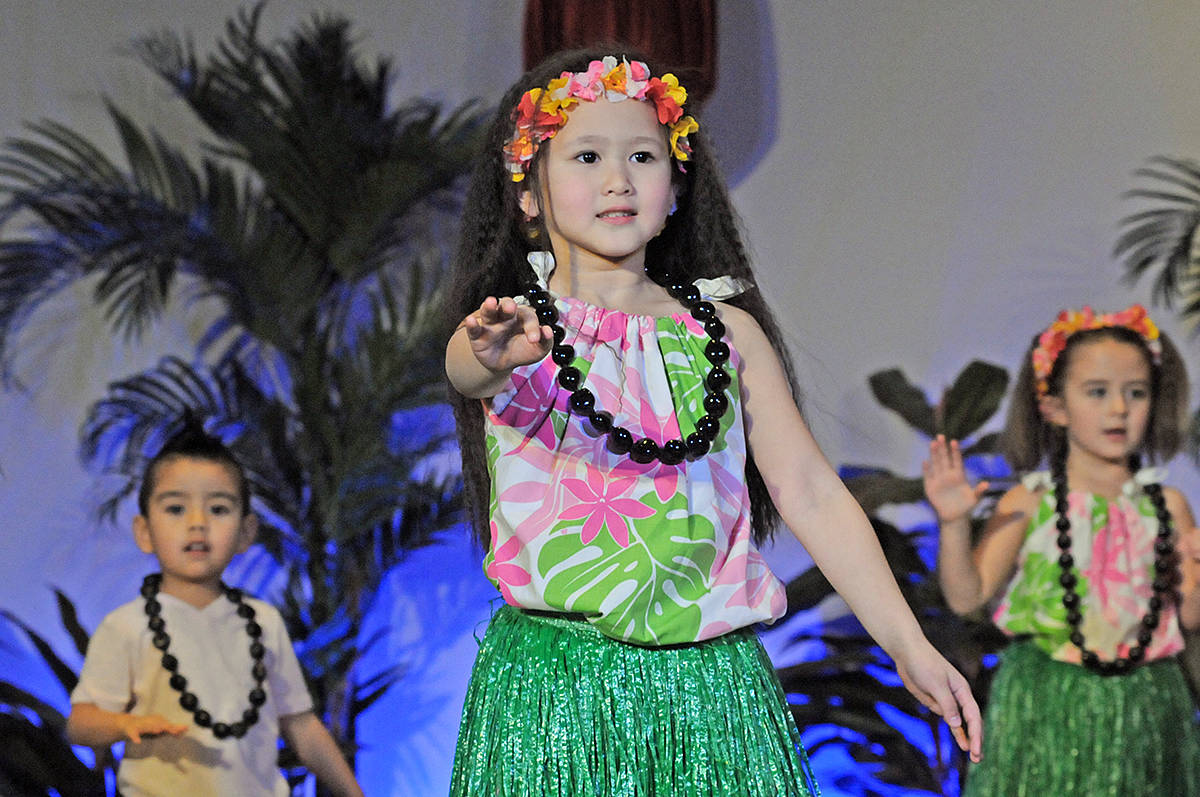 Benicio Canlas and Camila Ritchie (back row) and Isalyn Henning (centre) were among the youngest performers at the Walnut Grove Lutheran Church on Saturday, Nov. 30. (Dan Ferguson/Langley Advance Times)

European cars to cruise through Langley with toys for Christmas Bureau

The trial of KerryAnn Lewis has lasted far longer than expected

Family of B.C. man killed by cop appeals to Attorney General for help

Tougher COVID-19 restrictions in B.C., including travel, still ‘on the table’: Horgan

$4,800 in stolen merchandise was recovered and returned to businesses inside of the mall

‘Prolific offender’ charged with theft of 5 newborn kittens in Abbotsford

Kao Macaulay, 23, is accused of breaking into home on March 30

More than 23,000 people in B.C. are receiving medication to treat opioid addiction